Supreme x Jah Life/Barrington Levy – Supreme’s affinity for music culture digs a little deeper this summer as the New York brand teams up with New York transplant Hyman “Jah Life” Wright and Barrington Levy. The two artists were responsible for bringing their own flavor of Jamaican music to New York in the late ’70s, and Supreme celebrates this cultural contribution with a series of period correct graphic T-shirts, hoodies, and tank tops. Look for the small capsule collection to drop this Thursday, June 16. 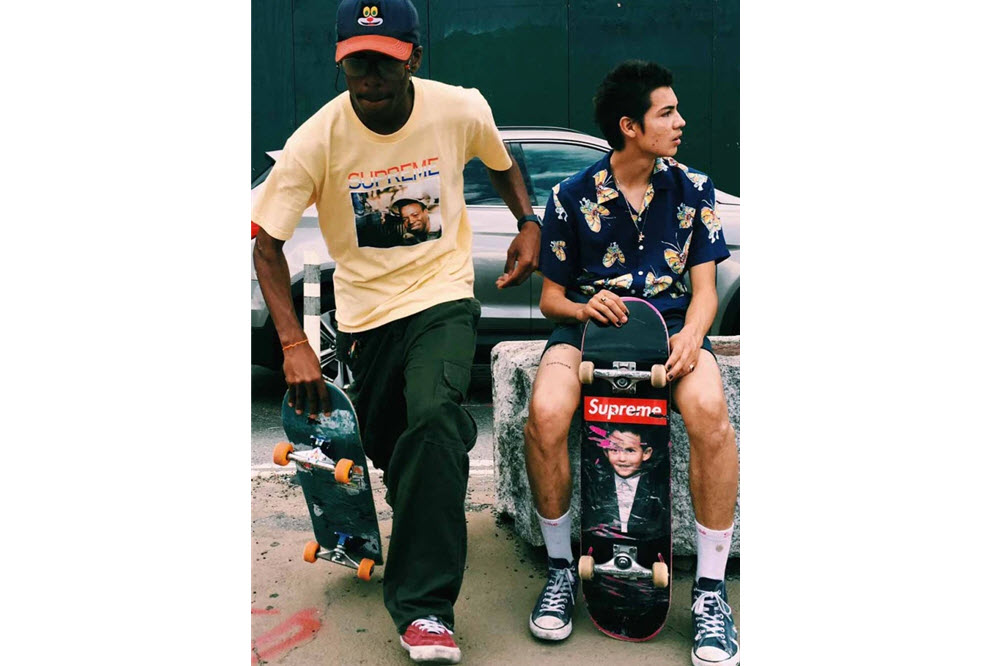 FairPlay Summer 2016 – FairPlay has proven that contemporary can be affordable in the last year, and for Summer they head to the Salton Sea to serve up another seasonal collection. Dubbed “The Vagrants,” the collection has a range of patterns and material treatments that give it an edgy and different look. The silhouettes continue to be elongated and tapered, but the use of stonewash and camouflage gives the progressive apparel a distinctive appeal. Expect the collection to hit stores soon, along with offerings also available online. 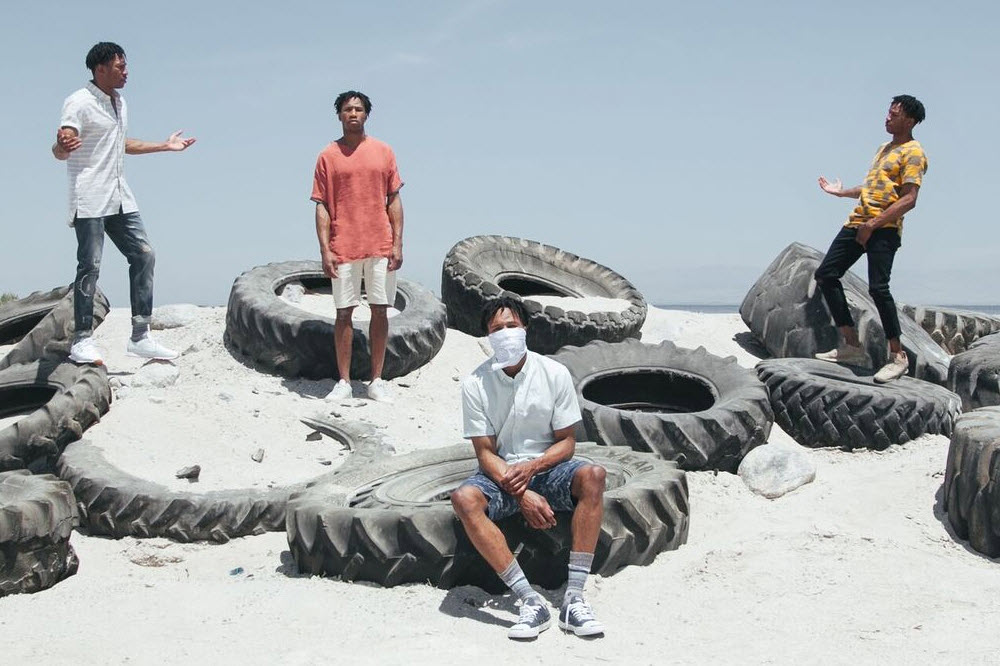 Nike Flyknit Racer – If these new Flyknits look familiar, then you’re not wrong. This was the second colorway ever released and worn by Olympic athletes all over London. It’s four years later and Nike is re-releasing the cult favorite, but there is one barely noticeable difference between this and the original. Instead of a muted black tongue, this latest edition has one that is soft grey. Retailing at $150 these Flyknit Racers are available directly from Nike. 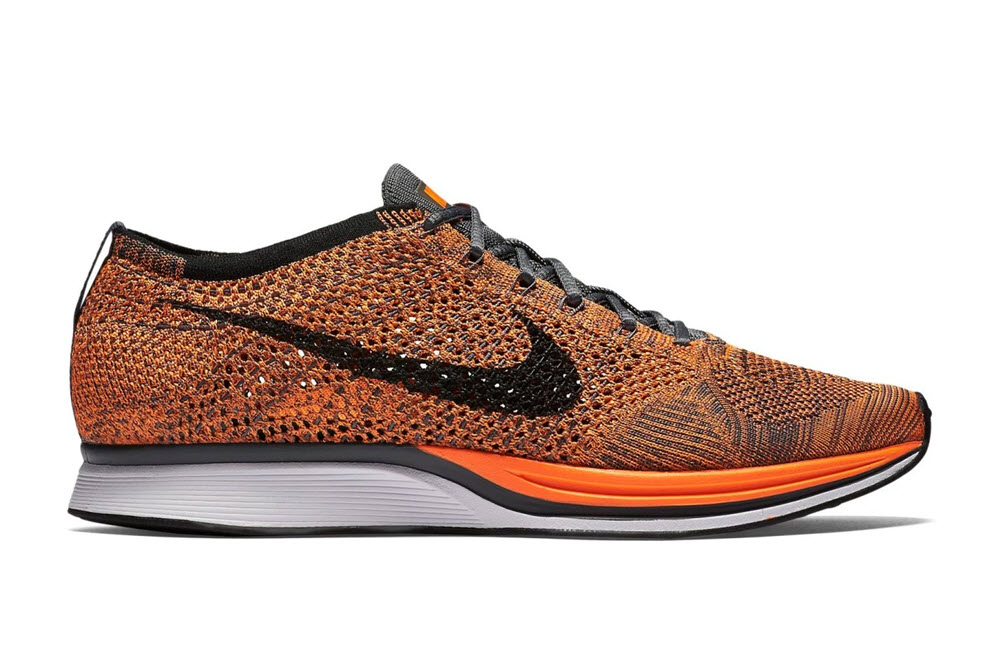 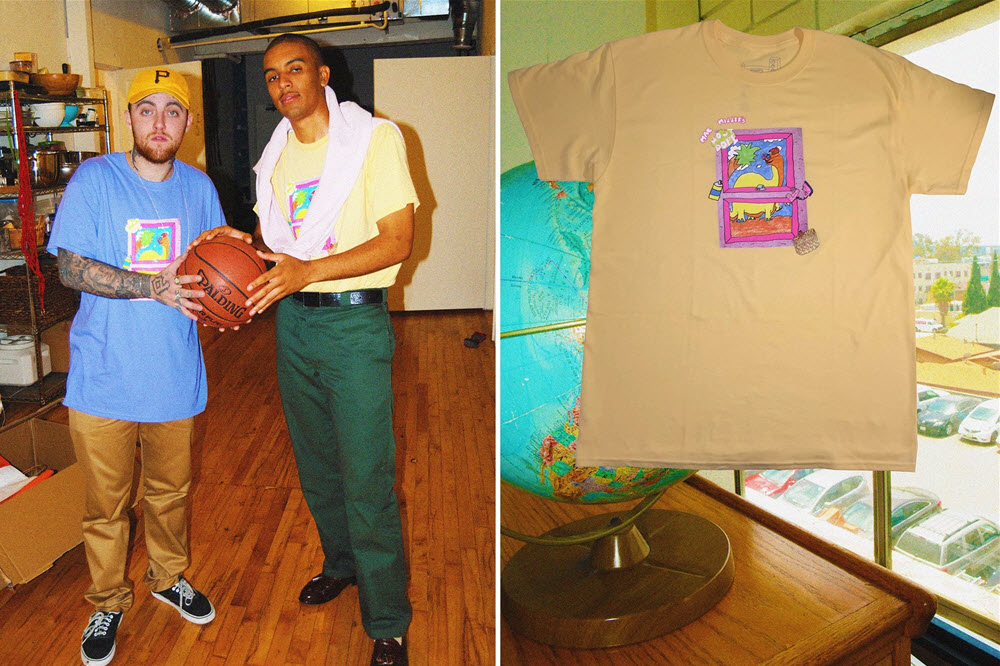 Taylor Stitch Project Jacket – Taylor Stitch borrows from workwear and the military for their latest jacket. Using a thick and durable 10 oz. duck canvas, the Project jacket is treated in wax to be water repellent, and constructed with heavy duty stitching. The Project resembles a mechanic jacket you find in a workshop with two large pockets at the waist, and a placket pocket on the chest. The coat has a vintage appeal, with a contemporary fit anyone can appreciate. 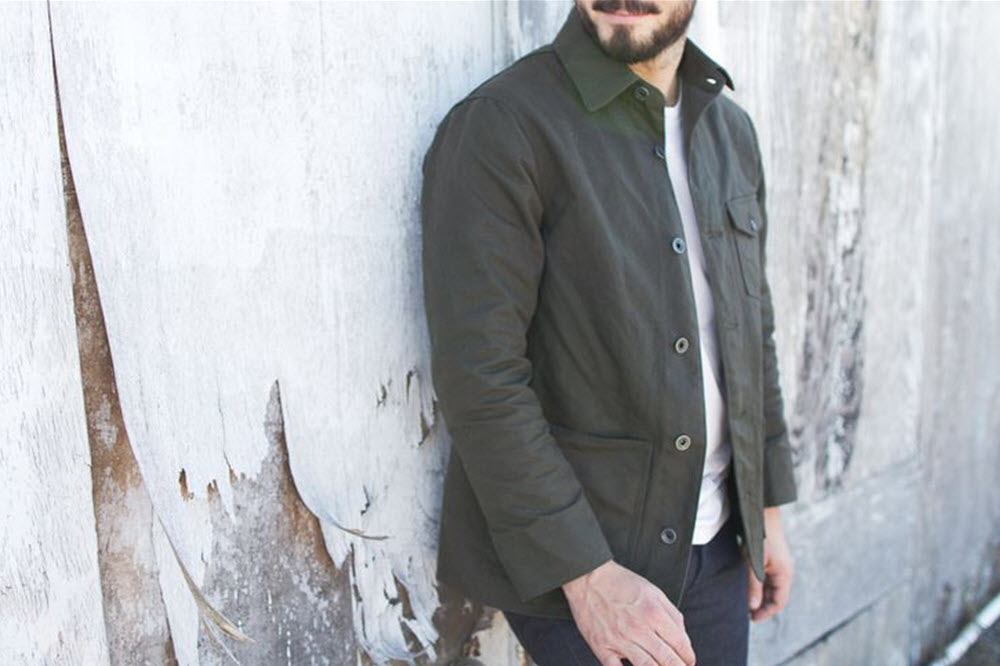 New Balance 998 “Brick And Mortar” – The Brick and Mortar boutique is becoming a thing of the past. With the Internet dominating sales, New Balance celebrates the physical storefront with a special edition of the the 998. The “Brick and Mortar” uses a mix of heavy suede and a splash of red brick to create a running sneaker that pays homage to those days when shopping was done exclusively at the mall. The runners are made proudly in the US and will be sold at premium New Balance accounts across the US, with some offering the “Brick and Mortar” in their online shop. 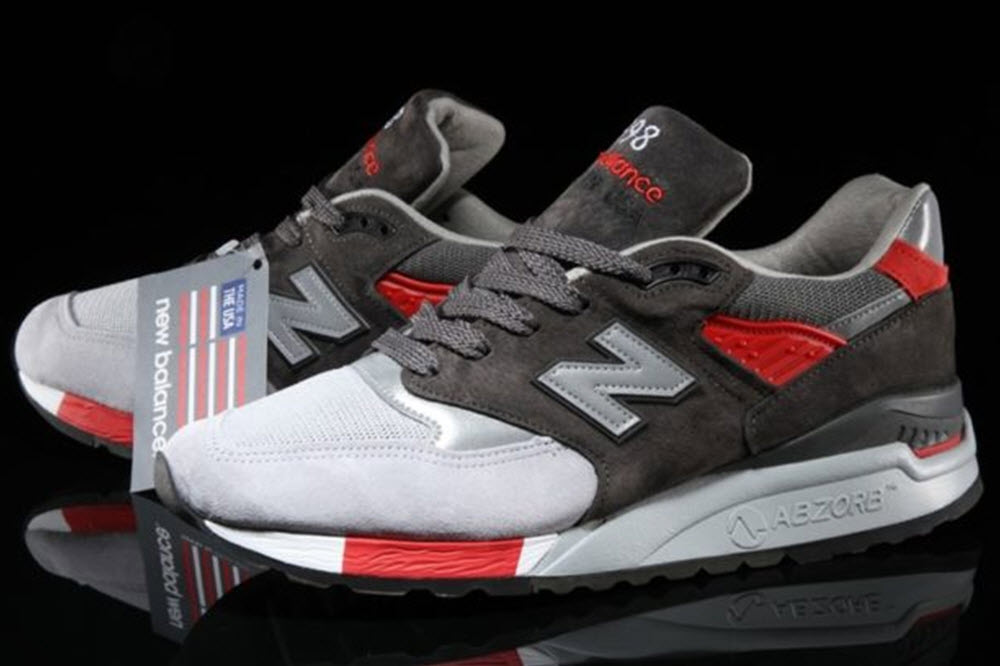 Snow Peak Spring/Summer 2016 – No one understands highly technical outdoor gear for city-dwellers better than the Japanese. High fashion and over-engineering are the hallmark of brands like White Mountaineering and Snow Peak, and the latter releases an impressive collection for Spring and Summer. Snow Peak pours contemporary design into highly technical textiles to create performance anoraks and utility vests. The pieces look like they can belong on a Milan runway, but can also handle the most inclement weather. Those that are tired of the banal and bland outdoor gear here in the states should definitely give this collection a quick look. 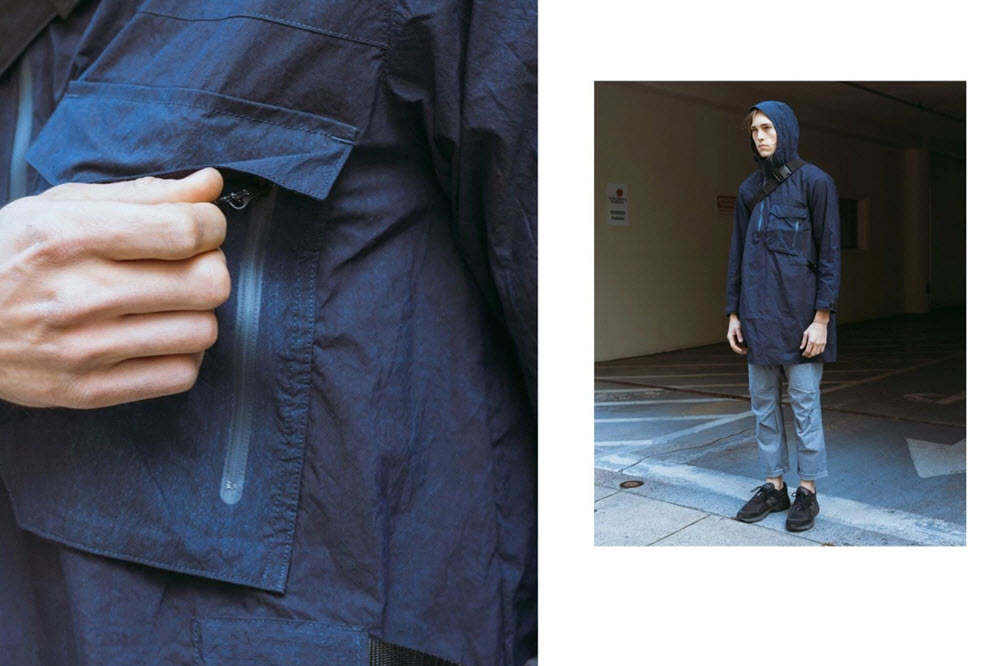 Xbox One S – Microsoft plans to release a new console next year, but until then they’re out to milk the Xbox One one last time. The new One S is slimmer version of the original with a few other upgrades. The updated One S will have a svelte design that is upgraded with a 2 terabyte hardrive, a smaller controller, and a processor able to output 4K video content across your television. Look for the One S to debut this summer is a refreshing white and silver with pricing to remain the same. 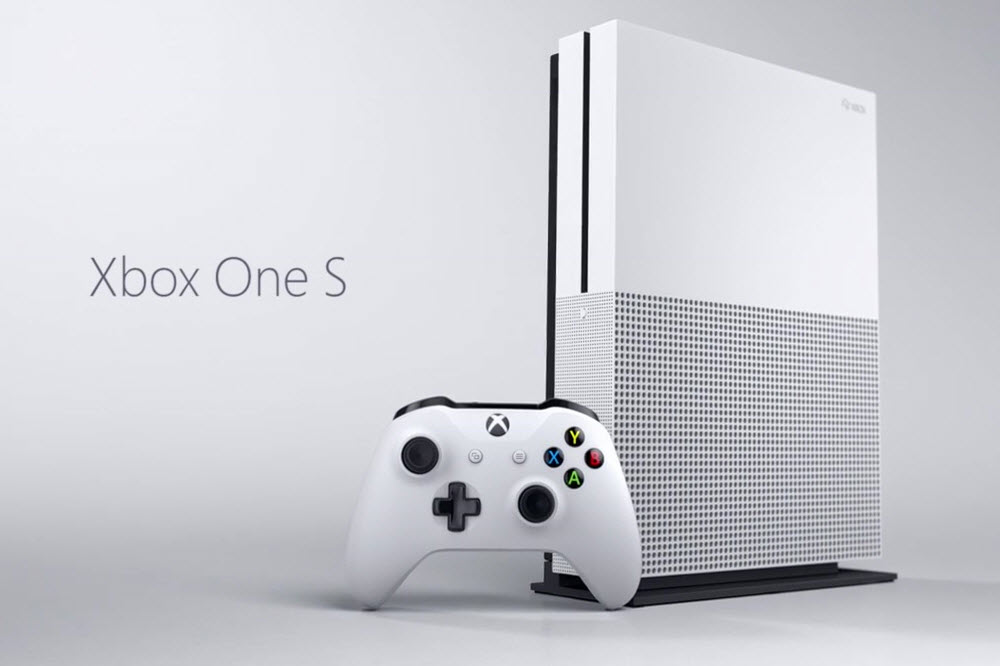