Dressed to Protest :: How Acme’s & Blockhead’s Approach to Skateboarding Inspired The Hundreds’ Attitude

Every skater fights for their golden era of skateboarding. From the neon glow of the ‘80s to the Yo’d out Y2K. Small wheels and matching paychecks, to big airs and contest winnings.  From boomboxes to boxcaps, along the way, skateboarding has weaved a storied mosaic, blooming and burning with each generation, and yet, its spirit and legacy grow richer. This, because of skateboarding’s radical authors over time, reinterpreting the culture, retelling the narrative through a crude lens...

My favorite chapter begins in the early 1990s, as MTV slowly turned off the lights on a rockstar epic of Hawk vs. Hosoi, dry pools, and cube-gleaming. “Skateboarding” was a dirty word by then – not unlike how “Streetwear” is treated today – hanging around for one drink too many. The world lampooned skate youth, “Skate or die, dude!,” (and for a minority, it didn’t help that the culture was heavily broadcast as a white pastime). Our retort was sharp and aesthetic, fast jettisoning any semblance of a “720º” arcade game. Wheels shrank, gratuitous personality was edited out of board shapes, clothes swung from fast and tight, to loose and sleepy.

The skate industry scrambled to make sense of a Powell post-Peralta. Corporate giants toppled like ice sculptures, useless and extravagant after the party. But, the resulting shards were unique and dangerous, the next generation of skateboarder-owned brands that had tired of rules. Their names were strange and hard to place, as opposed to proper nouns: Think, New Deal, Blind, Alien Workshop. The two that most stick out in my mind? Acme. Blockhead.

I was 11 when I entered middle school and I was ready for a change. Back then, skateboarding wasn’t a sport as much as a protest, and so I got swept into its dark and lonely bin with the other square pegs. The only skate shop was on the other side of town and run by a convicted rapist, so I got my hands on a California Cheap Skates catalog. My first blank was an Acme Classic Stripe, and it still says a lot about me today – clean, minimal, and slick. The Internet was wind-up and a/s/l in the ‘90s, so outside of grainy magazine print, videocassettes were your only chance to witness professional skateboarding come alive. “Debbie does Blockhead.” I had watched Bones Brigade videos before, but Blockhead’s was the first I bought with my own allowance. I pored over that footage until the tape ran thin and grey. I loved watching Jeremy Wray.

As a skateboarder during this period, you couldn’t just adopt the baggy pants and cartoony T-shirts. You also dressed in the scrappy indie attitude that defied popularity, big business, and mainstream thinking. Blockhead is heralded as one of the first renegade DIY skate brands, a garage startup facing off against corporations. Acme challenged the dominant practice of pro rider-driven companies, focusing instead on quality product. It’s on these two legs that we stand today with The Hundreds. Like Acme, we’ve fallen short of championing celebrities, lest they eclipse our designs. Like Blockhead, we’ve done this ourselves. Our money, our way. Decades later, having built The Hundreds off these principles, I realize I never took off that Acme and Blockhead philosophy. Now, I want to dress you in it too. 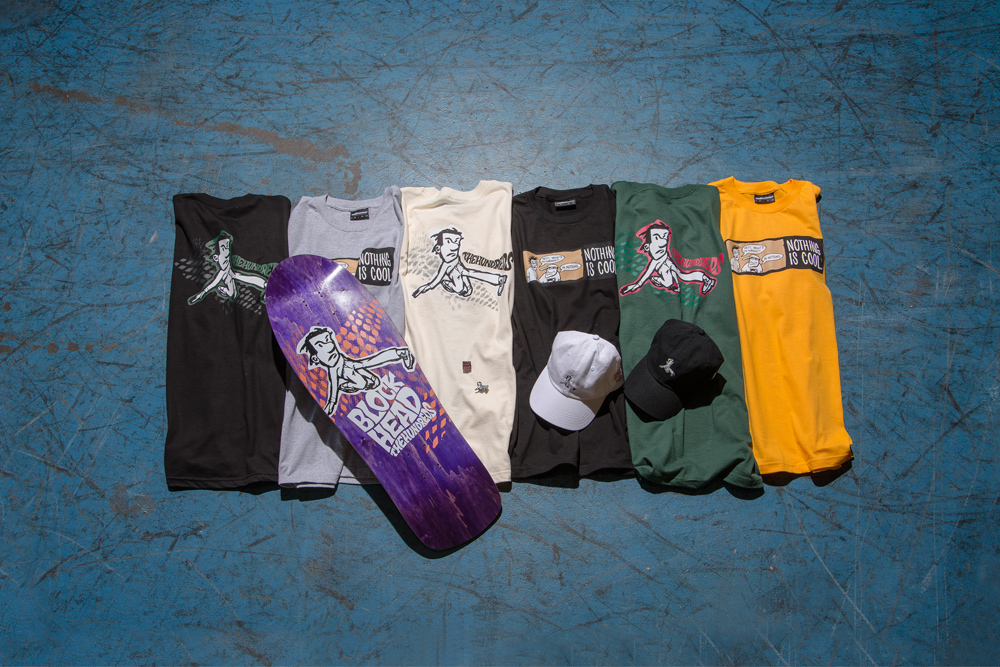 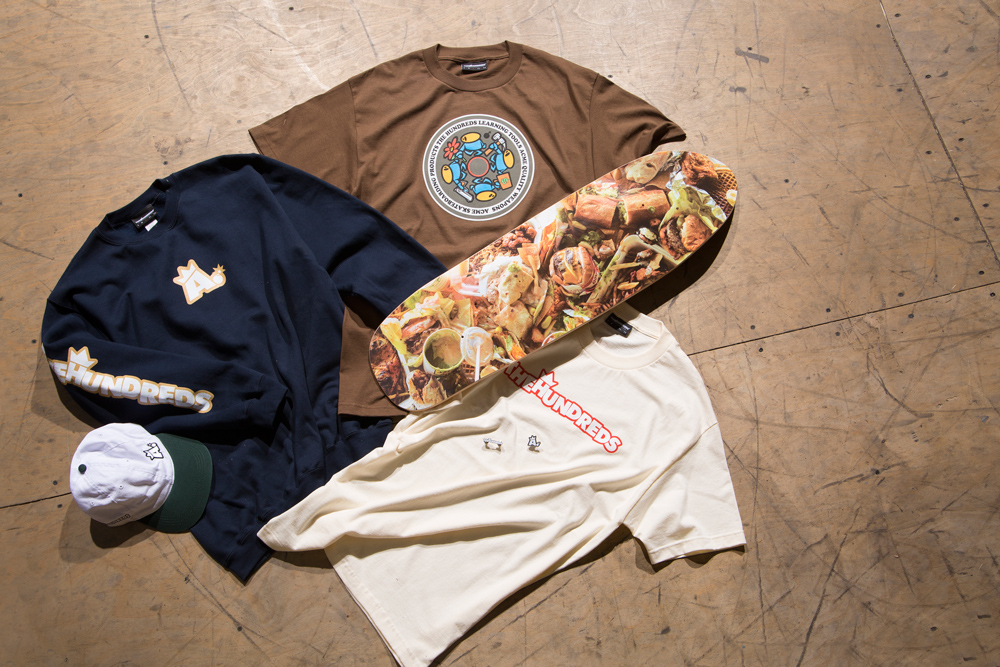 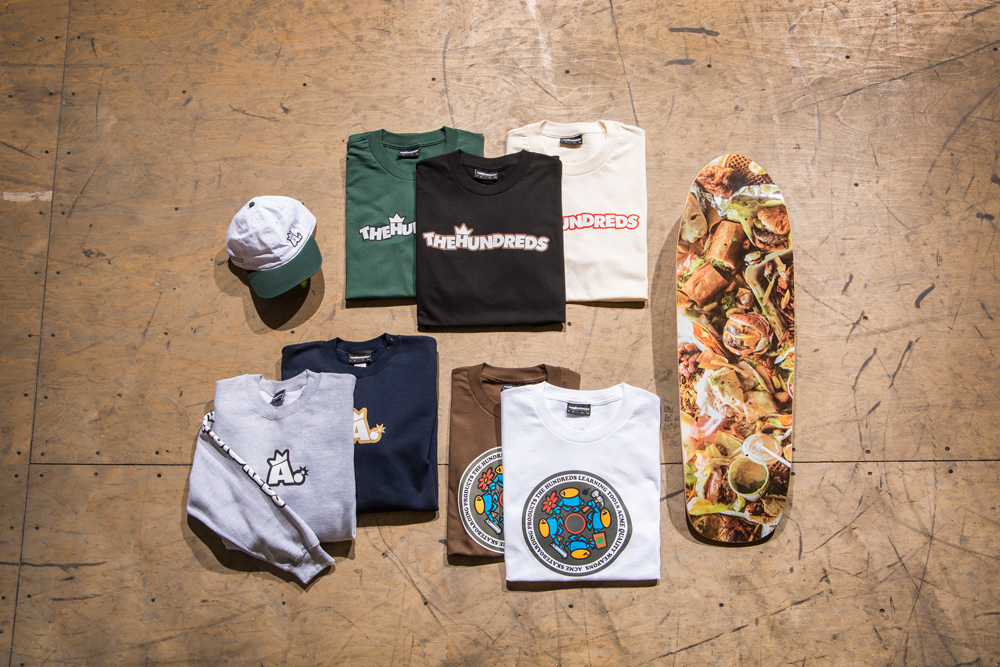 Bobby Hundreds
"So skateboarding saved my life... It revealed the underworld, run by the underdogs, the underestimated, and fueled by the underappreciated."
HIDE COMMENTS