When it’s all said and done, and historians are putting pen to paper to describe what life was like for people growing up in the 21st century, many a scholar would probably both start and end with our collective obsession with social media. Even in its infancy – most notably with MySpace – people were always trying to justify the utilization of online canoodling and time wasting as valuable interactions (in the case of MySpace, marketing oneself as a musician).

In subsequent years, things like Facebook, Instagram, SnapChat and more have added further platforms for people to provide slices of their own lives and professions. While the boom of the Internet itself opened up a variety of new jobs that wouldn’t have existed in the 1970s and 1980s, even the more mundane and rudimentary positions available today still require a certain amount of online savvy.

Like many other people, I became aware of The Hundreds because of Bobby Hundreds’ daily, insightful musings on life as a brand owner on TheHundreds.com. He went places. He did things. I always clicked open a new tab to get a little more information about the specificity of his arguments and the people he surrounded himself with. At times, I was more interested in what he was up to then what was happening the brand itself. The ability to purchase a T-shirt or sweatshirt was a button click away, but the narrative seemed to always take my attention.

With Bobby Hundreds’ recent announcement that he was throttling down from his normal 88 m.p.h. tour de force through the social media landscape, I became intrigued with what other people in the culture thought about the value of connecting with strangers. Here are but a few thoughts on the topic.

“For us, the way that we do it is by letting the product speak for itself. Instead of putting time and effort speaking on the process of how we get the collection done, our energy goes into presentation. A lot more can be said through good visuals of the clothes on our website and editorials. We try and make sure the photography and styling of our stuff is done at a high level so that people can view it in the best possible way.

It’s a world where people talk a lot and there’s a lot of information out there. We’ve not looked at the social media stuff and been like, ‘Let’s change our tactics!’ Not at all.” 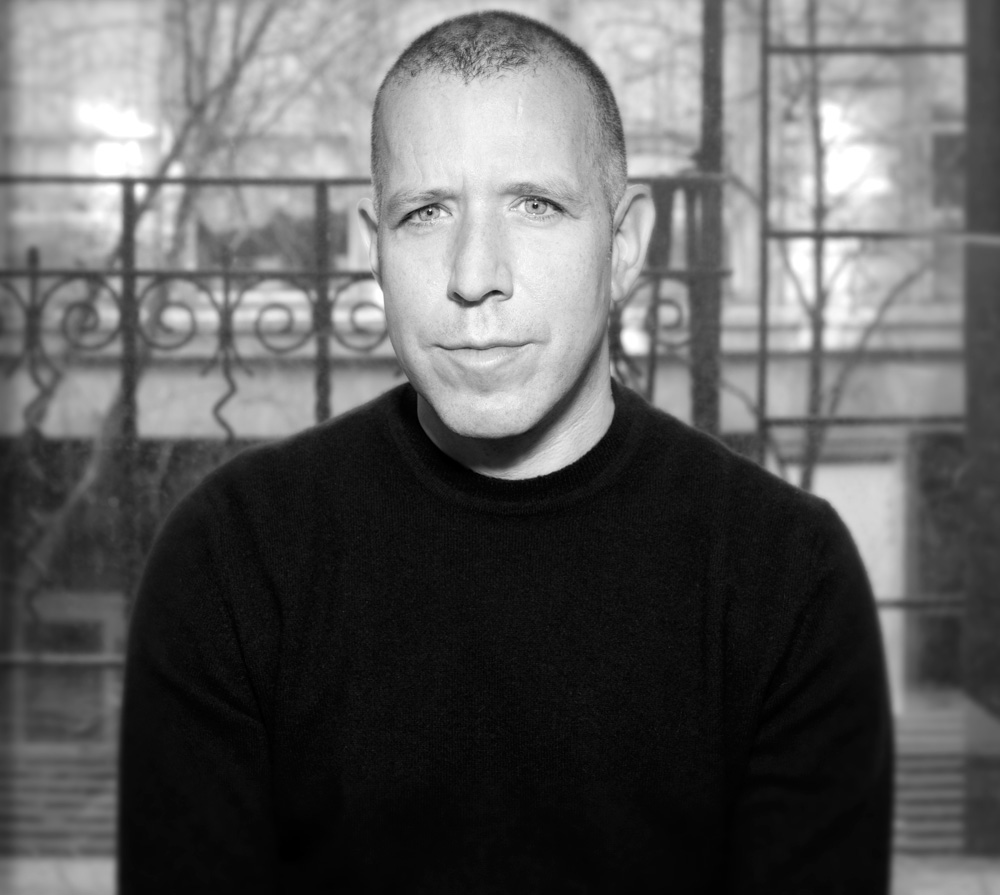 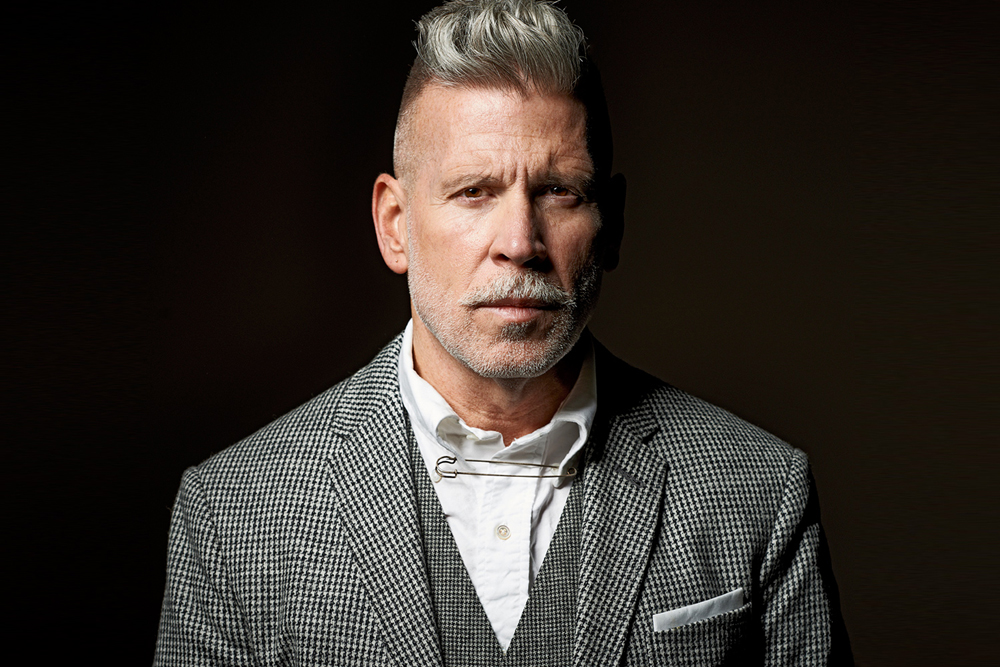 “The dark side of social media is that, within seconds, anything can be blown out of proportion and taken out of context. And it’s very difficult not to get swept up in it all.” 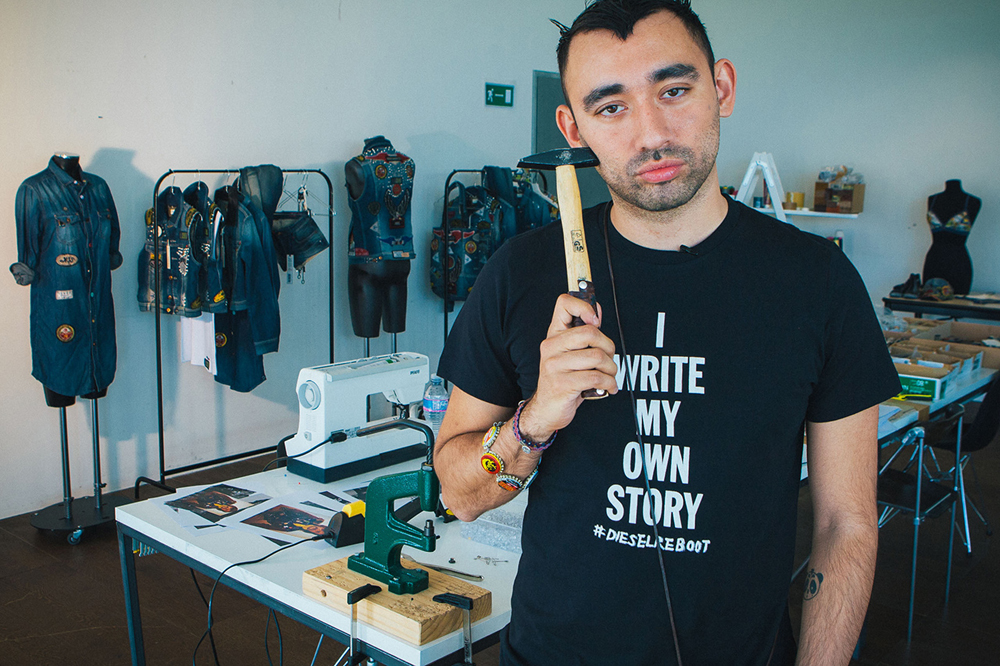 “I think some social media has diluted some of the core themes and moments for the label.”

“It’s really cult Internet culture [that has helped my business]. It’s really so random and weird, like Tumblr-esque cultures. It’s cultivating a lifestyle via these online layouts.” 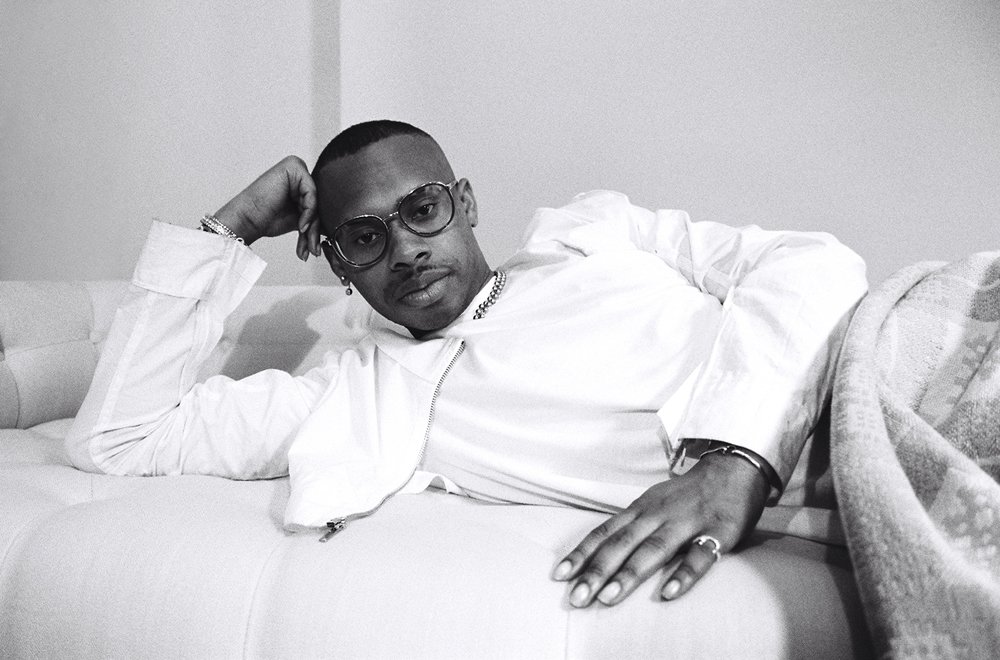 “You have to wake up everyday and have that aggression toward your goal, go out there and push towards it at any cost, and be willing to get told no 100 times before you get that yes. There is this culture of social media, instant gratification, and instant success. People are conditioned now that things happen instantaneously. Well, Agenda didn’t happen instantaneously, and none of these brands did either.” 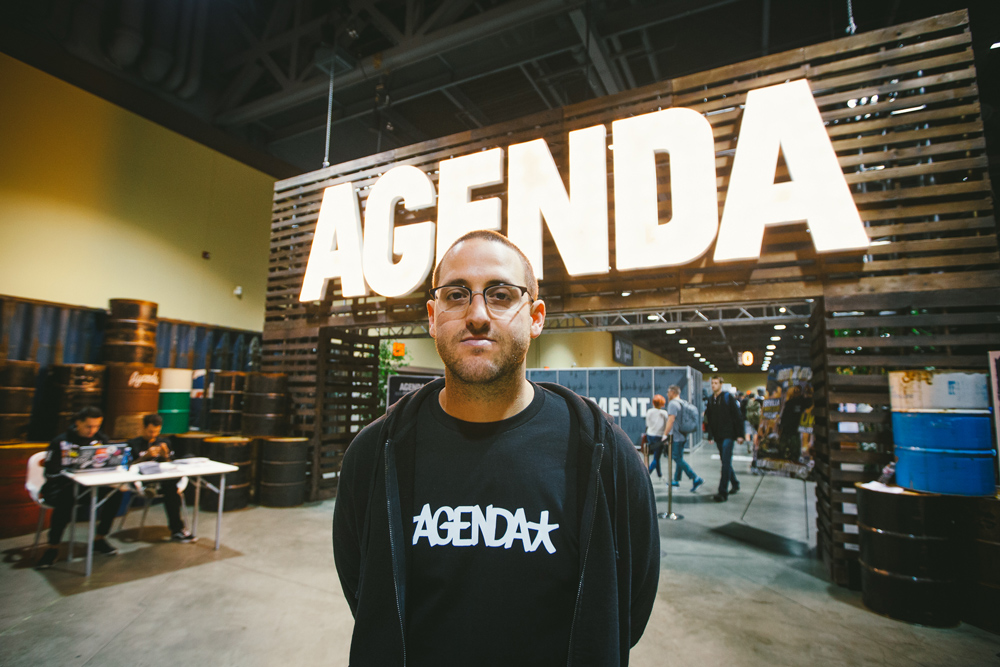 “I just think when you make yourself so inaccessible, it’s such a detriment to the designer.” 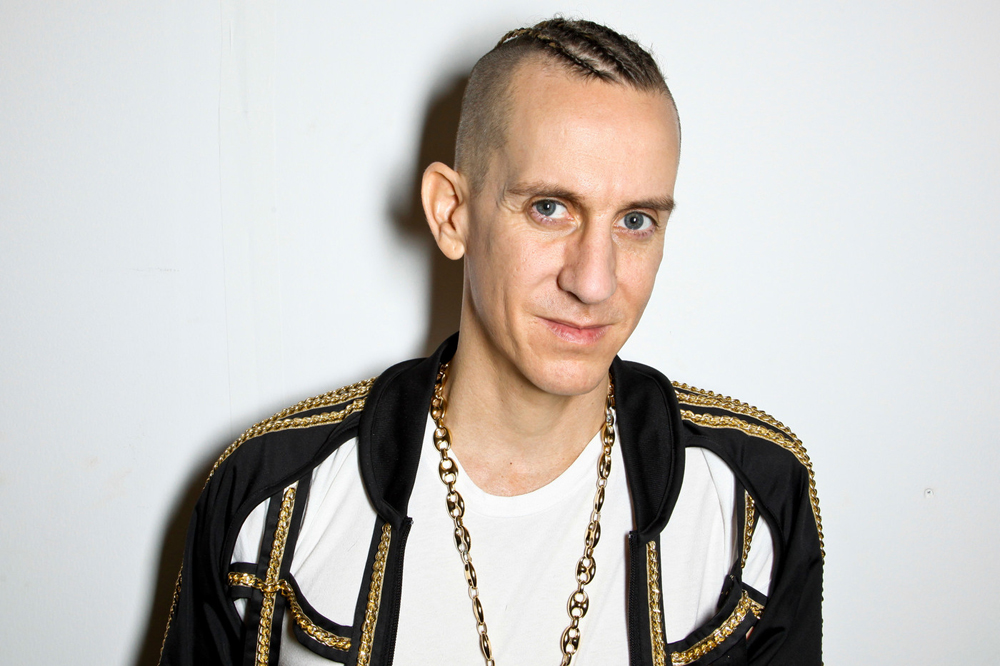 Bobby Hundreds, Co-Founder of The Hundreds

“Social media homogenizes everyone’s voice. And if you’re a brand and relying on it as a marketing tool, it diffuses your impact, exploding your message across a universe of white noise. Social media levels the playing field, which revolutionizes opportunity. But consequently, it paints indiscriminately in mediocrity, trivializing the significant and big-upping the basic. Worst of all, it lies. It deceives and cheats and steals.” 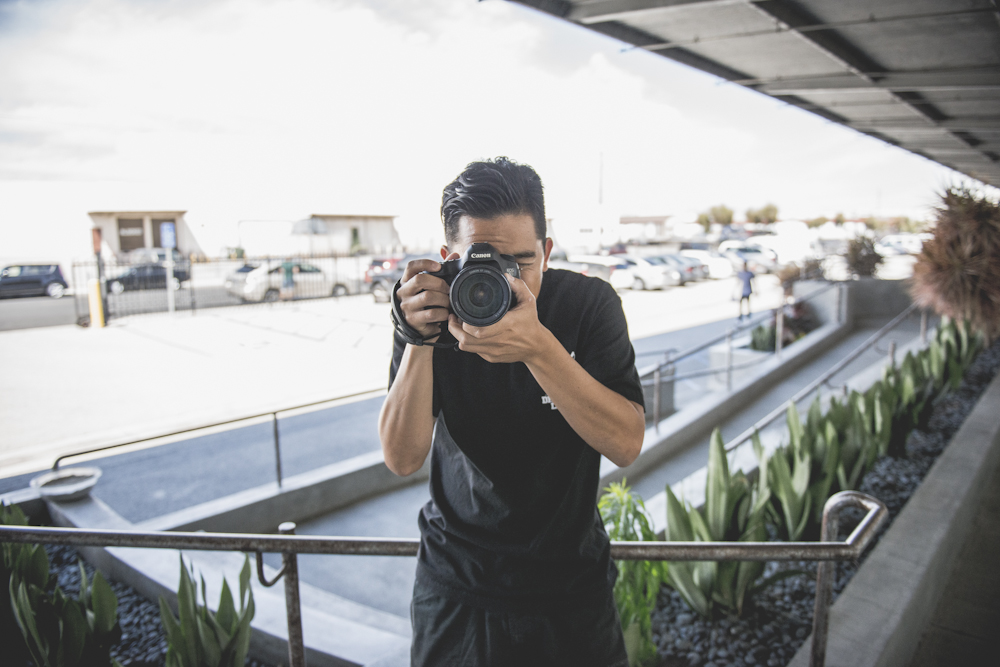 “Marketing is crucial. A brand could produce a high quality product, but if it isn’t visible and connecting to customers – it might as well not exist. It’s about creating an open two-way street. In today’s world with social media, there’s no excuse not to understand your customer. And if you truly understand your customer, your product sells itself.” 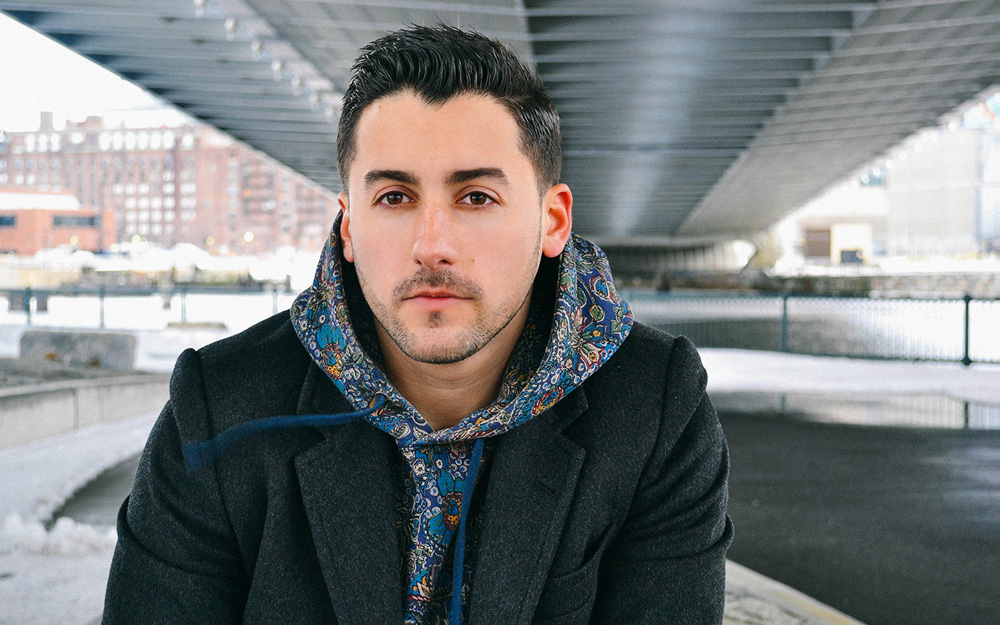 “Once you’re in that cycle, and in that wheel, the wheel’s not stopping for you. Hesitation could kill a brand.” 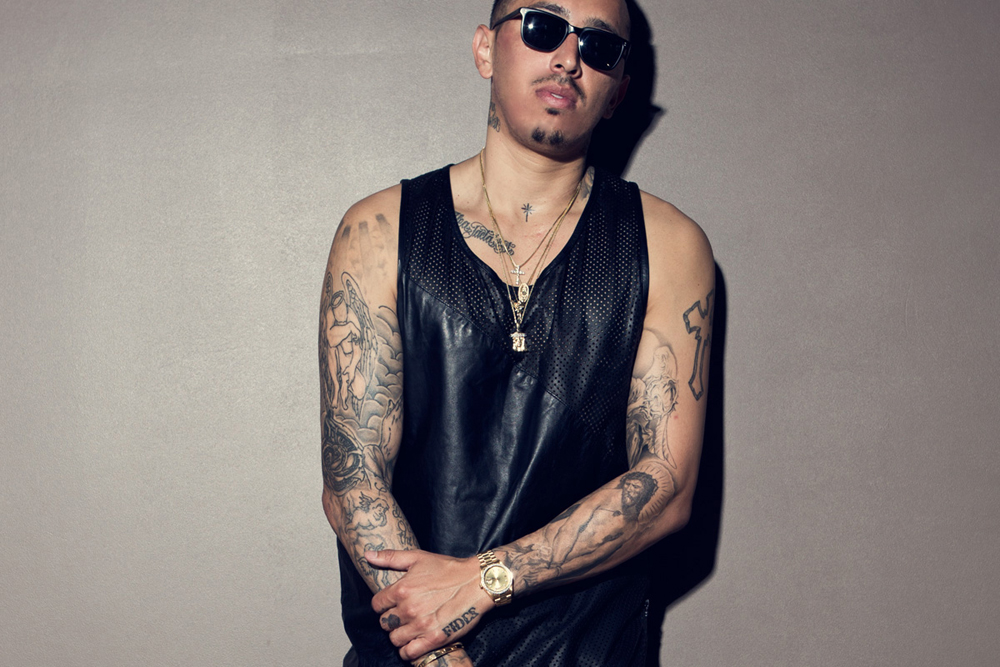 “I always treat technology and the newest thing as a tool, and that’s it. Social media like Twitter, Facebook, and Instagram are merely tools to get your word out. If you don’t have the words to say, but you have the tools, you’re not maximizing the potential of that.” 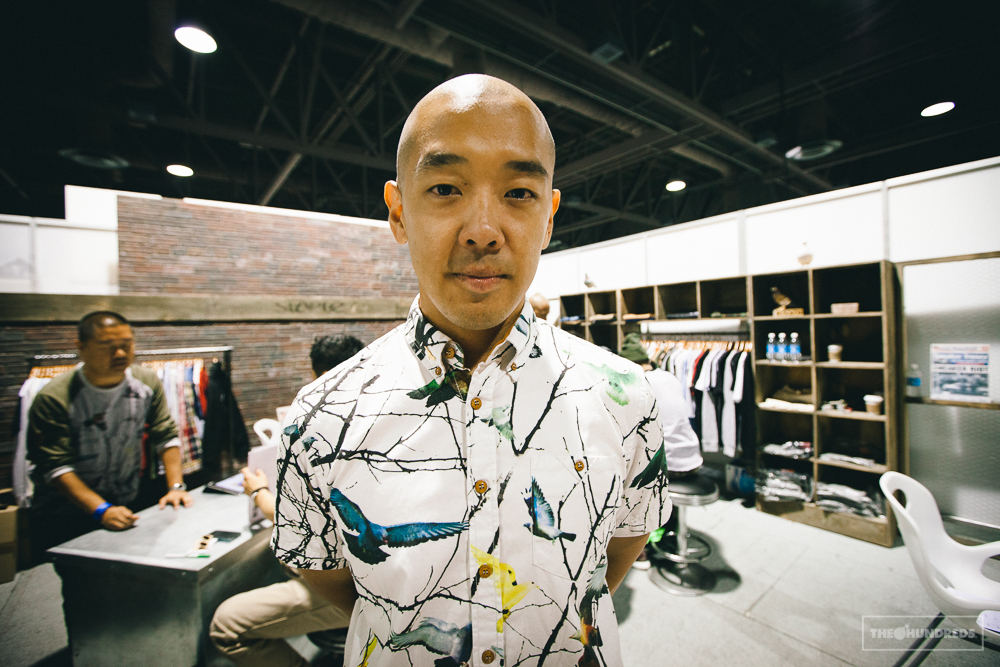 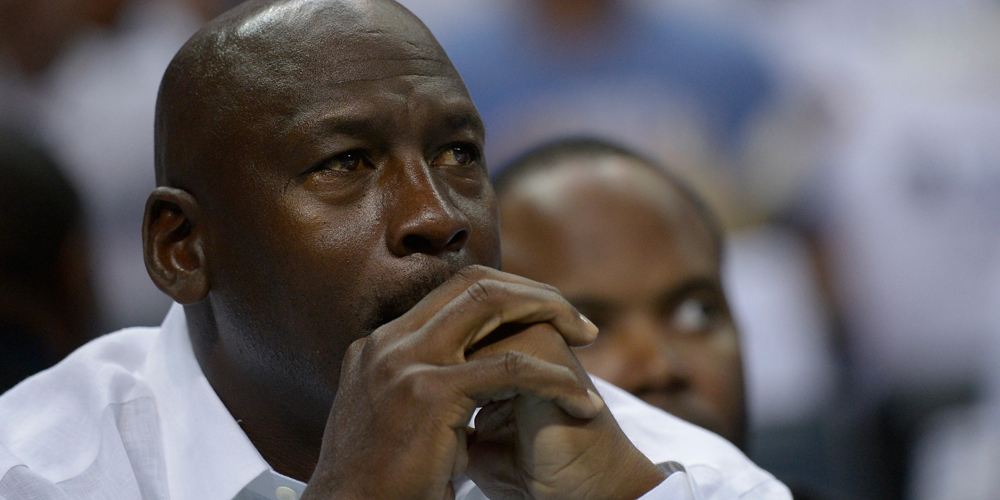 Spanto: “Nobody wants to talk about the elephant in the room when it comes to social media. In the world we live in, everything is pushed 95% virally. There’s very little human interaction. It’s been almost a year since I’ve been sick, so I haven’t really been out. I’m off chemo now, so I can show my face and I still do see the power of human interaction. Just me being out, me being with people, me showing my face and vice versa. I think that makes a huge difference.

2tone: “The funny part is you take a picture of that human interaction and it turns digital.” 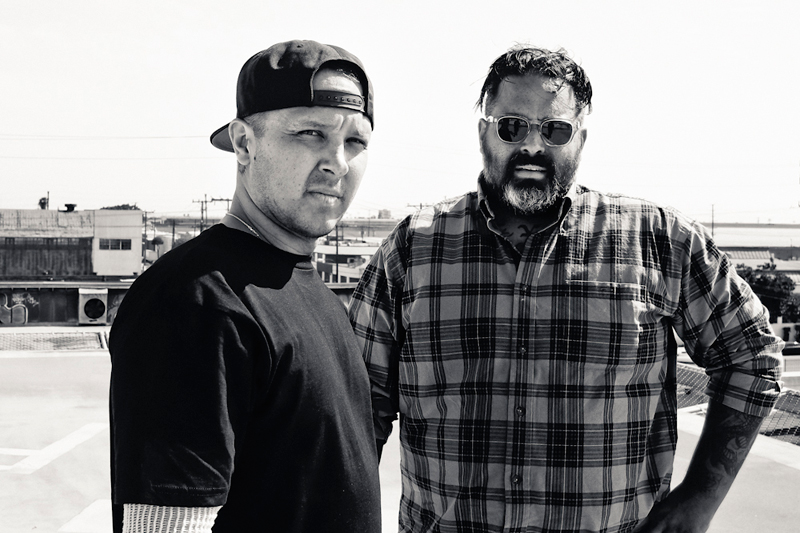 “Nowadays there’s social media and content sites pumping out a feed of new material, and you can see what’s going on anywhere at anytime. It’s rad because of how democratizing the Internet has made everything in a sense... everything is now free – immediate access to all the new happenings. There’s a surge of independent skate videos, brands even, which are able to make a presence in the industry without the bells and whistles of a big budget. I think that’s awesome.” 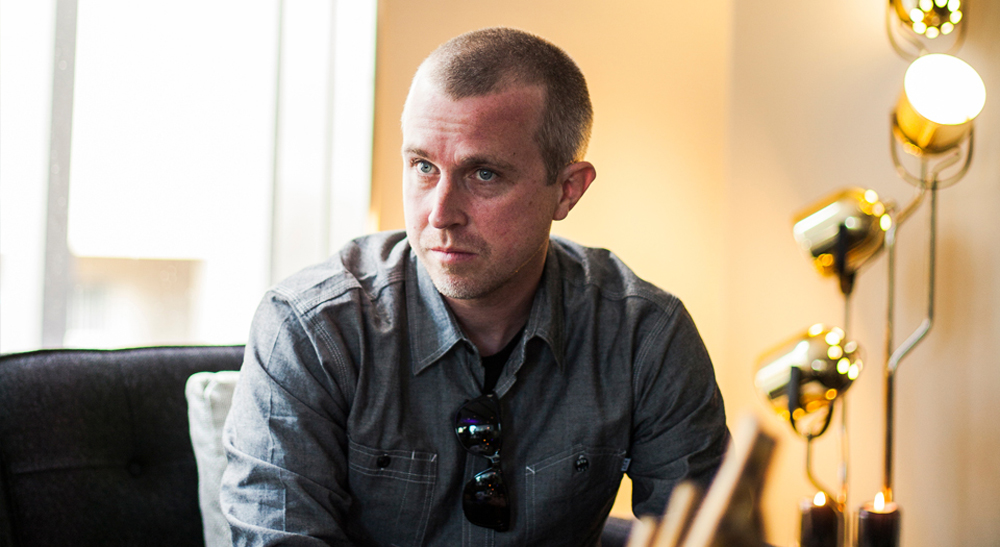 “I cannot stress enough how important social media is. I think a lot of massive businesses, still to this day, don’t believe in it and still keep trying old ways and cannot figure out why it’s not working. It’s absolutely insane to me. Our entire business, our marketing entirely – other than, obviously, the show – is built on Twitter and Facebook and our website. We don’t do print ads, we don’t do commercials. We haven’t even considered that because our reach is so much better with social-media outlets. As far as my personal Twitter goes, it is very important to me to have a balance because as much as I want to tell those 300,000 people to buy this new T-shirt, if you do that every single day, people are just going to un-follow you or stop reading your tweets or just not care. You can definitely overdo it. I try to balance being funny and being personal.

“We started FRANK to help give exposure to people who are really talented but didn’t have an outlet to express their creativity. Before the Internet and social media flourished, print was one of the only ways to make that happen.” Bobby Hundreds
I have this theory.  Ready to hear it? Ok, here goes.  I think that over the next 5 years, we will all collectively regret how much time we’ve dedicated to social networking.  Whether you publishe...
HIDE COMMENTS