THERE GOES THE NEIGHBORHOOD.

Is it really so hard to believe that Fairfax is turning into a mall?  I mean, consider what “Streetwear” stands for these days and where it’s distributed.  Then think about who’s wearing it and how they found out about it.

Take a walk up and down Fairfax. Do you recognize half these labels? If so, I bet you don’t recognize the other half…

This year, there was more of a point behind our annual April Fool’s joke.  It wasn’t to diss A&F or stir animosity against malls. It was to hold a mirror to Streetwear and to the Fairfax block, to its inhabitants and followers, to take a long, hard look at themselves (At ourselves, I should say. We’re not excluded from this!).

There’s been plenty of grumbling about how drastically Fairfax has turned as of late.  It’s a far cry from the original camp of pioneers (Supreme, Flight Club, Reserve, Hall of Fame, SLB, us…).  It’s an overhaul from 2 years ago, a reboot from even 2 months ago!  It seems like Fairfax is (d)evolving exponentially, that it’s taken a turn for the worst or the best, depending on who you ask, and the same can be said for Streetwear around the world (by the way, we were hearing this back in 2004 and every year since).

I remember when we first entered the fray and how much noise we made with our T-shirts and blog.  I also recall how much opposition and hate we faced from the old guard – the dinosaurs. These were 35 year old, grown-ass men with beards and Nikes and no girlfriends who didn’t understand the Internet, how a nerdy Asian and a fat Persian – that no one had ever heard of – could sell an expensive T-shirt to thousands of Streetwear fans around the globe. We were fucking everything up.  They’d gotten Streetwear dialed and now they had to deal with these cornball, law school, dotcom rugrats, upsetting the setup, making their lives more difficult. Taking cash out of their pockets.

We laughed and pressed on.  And an entire generation swelled up around us.  A decade in, we all own the space. The dinosaurs died off, gave up, or signed up for Instagram.

There was one lesson I learned from all that: Embrace the next, whether you get it or not.  This is a young person’s game. The youth will always win.  If you can’t beat ’em, you don’t have to join ’em, but you should know what they’re about and likewise, they should be well aware of who you are.  As you continue, it’s your job to see to it that the next generation are educated, that they’re taught the history and the culture, because they will be the ones to carry your legacy forward.  This is how you live forever.

Then one day, THEY will be the ones standing on the far side of the block, scratching their heads and wondering where the hell all these brands came from.

Happy April Fool’s, everyone. Hope you all enjoyed our gag this year. 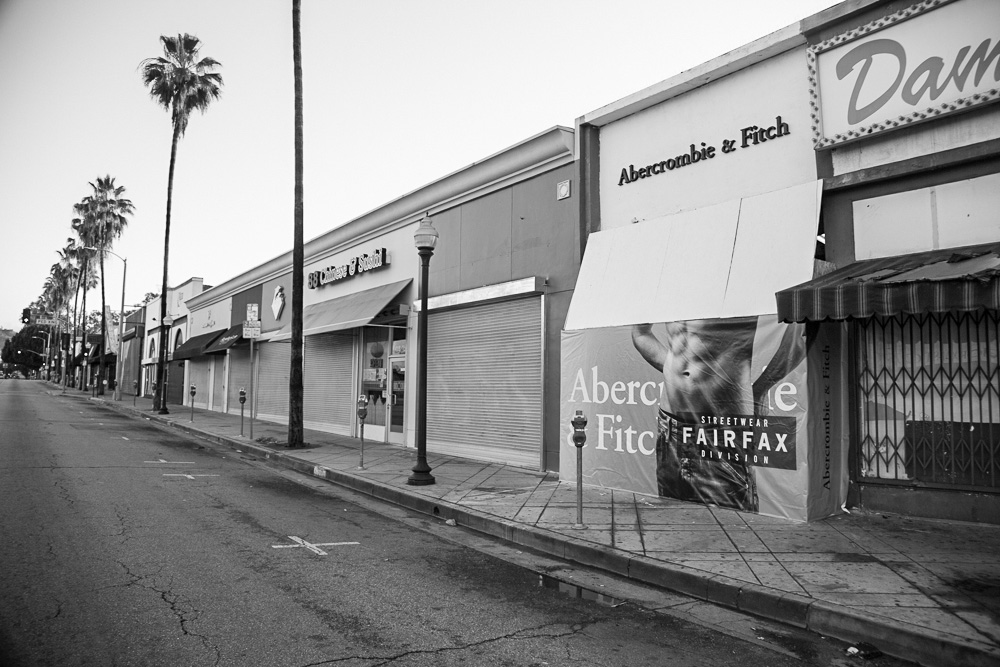 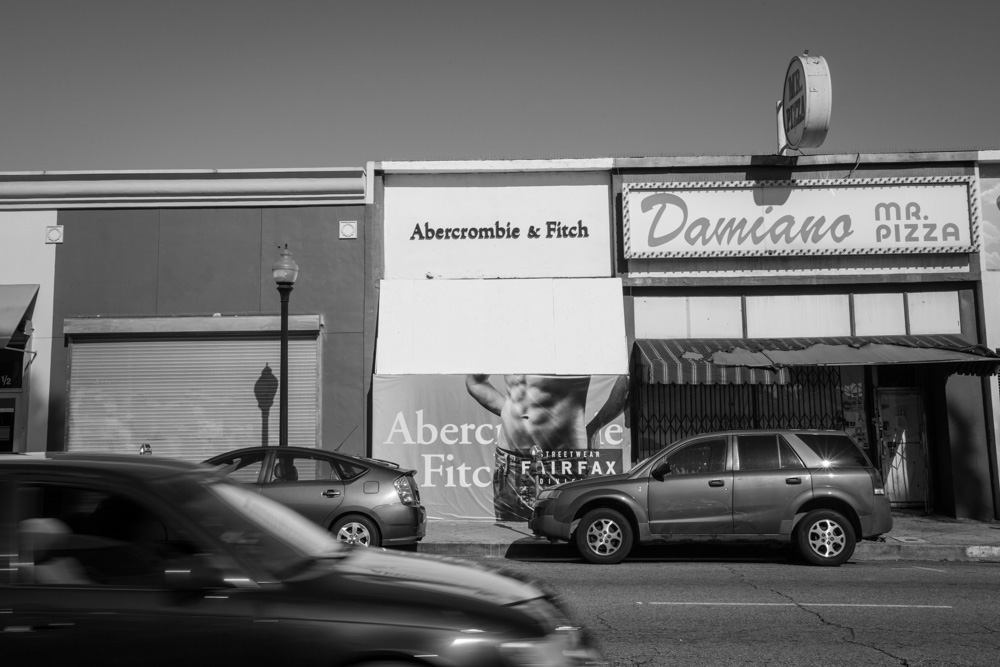 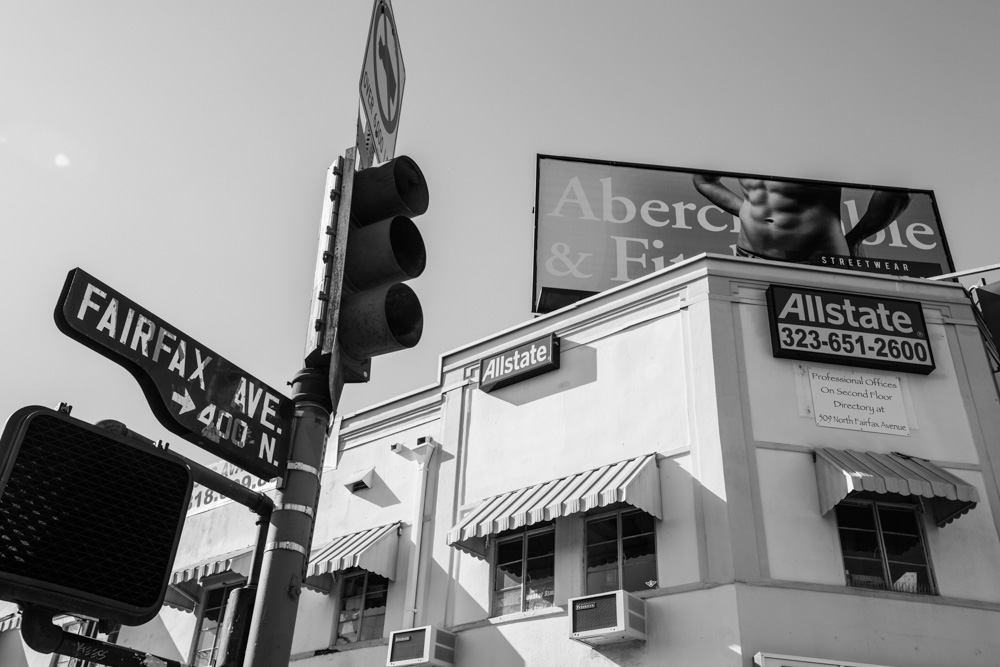 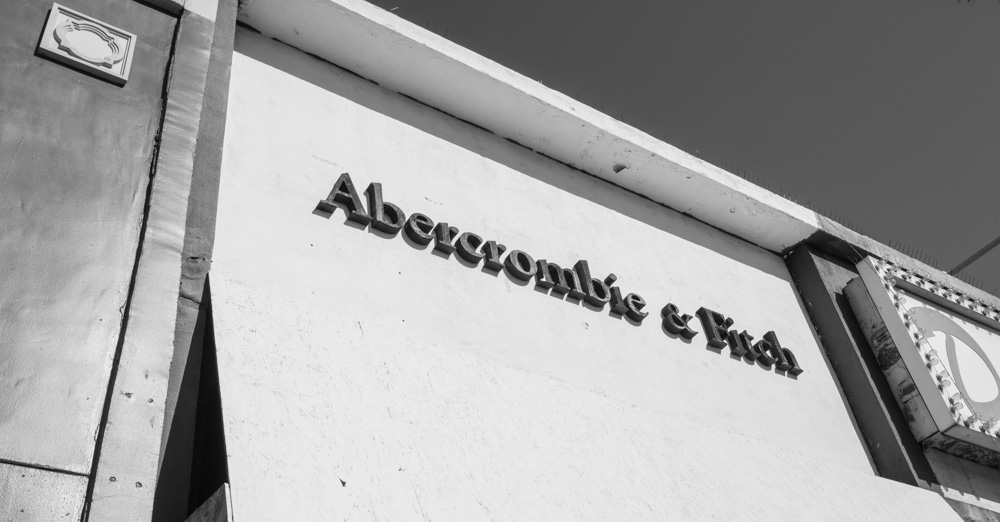