The other day, I attended a lecture at SFAI (San Francisco Art Institute), where photo friend, Zun Lee, was hosting a presentation about his forthcoming book, Father Figure, a collection of black-and-white photos and stories addressing stereotypes surrounding black fathers in America, namely by mainstream media.

According to Lee, “Too many black men—so the argument goes—are missing, irresponsible, selfish, not stepping up to the plate.” Adding, “Visuals of deadbeat, absentee Black fathers are abound in mainstream media, often intended to sensationalize and ridicule rather than to raise awareness.”

During the lecture, Lee, a successful neurologist turned full-time documentary photographer, revealed to the audience of about 75 that his own biological father was black, though he wasn’t aware of this until he was in his mid-20s, bringing the project full circle. His mother is Korean, by the way.

“While many men may deserve the 'deadbeat’ label,” many others simply do not fit traditional notions of fatherhood,” states Lee. “Often forced to define parenting in their own specific ways, these men strive to be present despite adverse circumstances: They may not live at home with their partner or kids, they may not be legally married to their kids’ mothers and they may struggle to provide on a consistent basis, but this does not automatically mean that they are irresponsible.”

Lee, who said he unfortunately has had no contact with his biological father, grew up near a US Army base in Germany, where he was surrounded by black GIs. It was these men, Lee said, who were not only the most accepting of him, but served as father figures to him at the time, walking him to and from school and opening up their homes to him.

When I asked Lee why he thought mainstream media portrayed black fathers in such a negative light, he replied, “The issue of stereotypical visual representations of black fathers as absent, irresponsible deadbeats goes hand in hand with how media continues to represent black males.” Adding, “The pervasive visual tropes that characterize black males are almost always related to elements of danger, violence, aggression, recklessness, or aspects of hyper masculinity - the entertainer, athlete, sex object, etc.”

“Black males are rarely depicted as wholesome human beings capable of love, affection, or vulnerability, which consequently influences the images we associate with black fatherhood,” said Lee. “If the coverage we’re seeing from Ferguson proves anything, it is that sensationalist and limiting media representations of black masculinity continue to persist with an overwhelming focus on the negative or the 'other’ perpetuating notions that we are looking at anything but fellow human beings.”

Lee’s inspiring presentation left me thinking about certain stereotypes surrounding my own situation. I’m a father of two boys: Stan, 5, and Miles, 3, and although I’m not black, I too get plenty of stereotypes from other parents and random folks on the street because of the way I look and talk, especially here in this New San Francisco, where the middle class is nearly extinct. I’m not your average white boy is basically what I’m getting at here. And no matter how good of a parent I am and continually strive to be, those stereotypes will always exist. But it doesn’t bother me. I pride myself on my diversity, and I’ll forever be living on the sidelines of mainstream society.

Father Figure, is slated for release on September 19. You can pre-order a copy from the publisher HERE. I was fortunate to get a sneak pewk of the book and it’s beautiful both inside and out. Lee’s photography is truly top shelf—he’s been a favorite of mine for years now, and his ideas surrounding this subject are very well developed, sincere and heartfelt. Please do check him out... This man is the real deal behind the lens, no half-stepping.

[Editor: Below photos appear courtesy of Zun Lee. Portrait in the lead was shot by Travis Jensen] 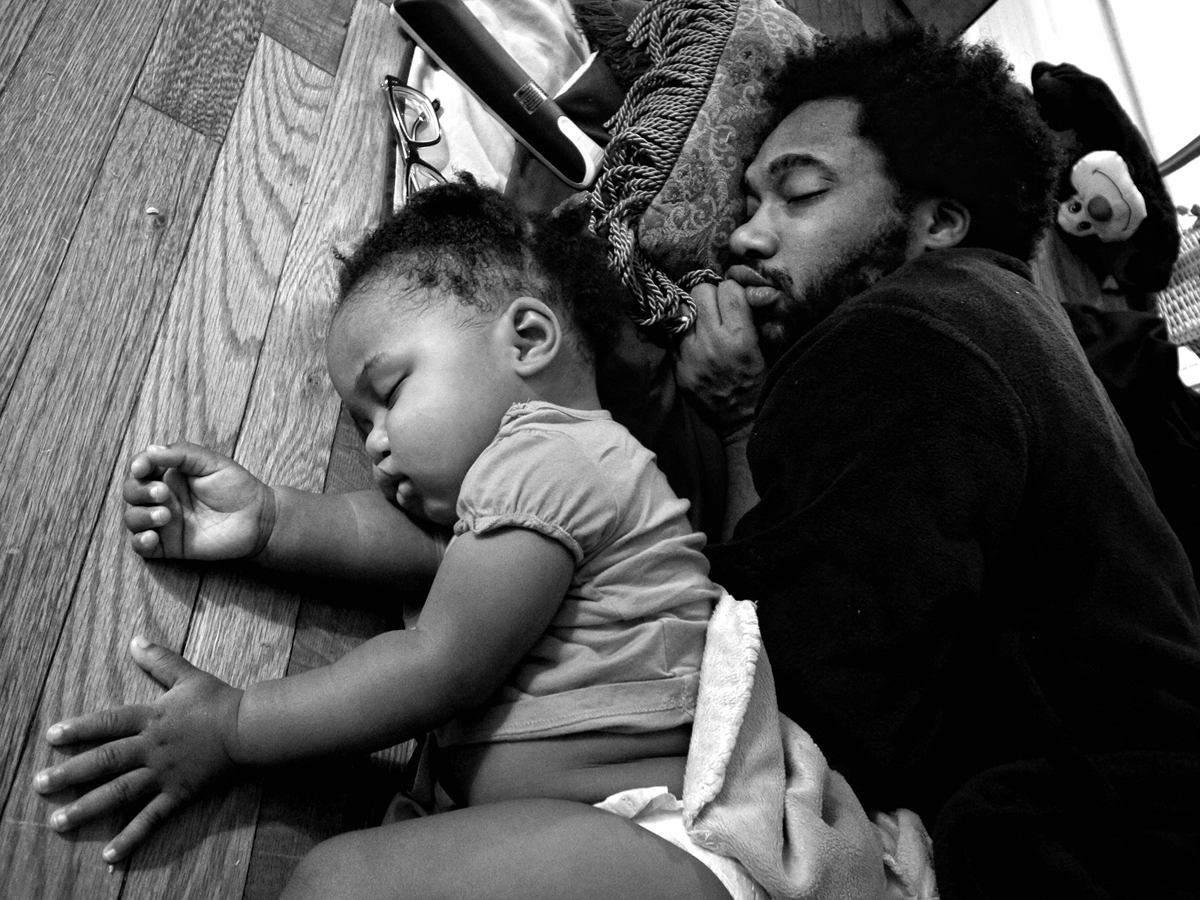 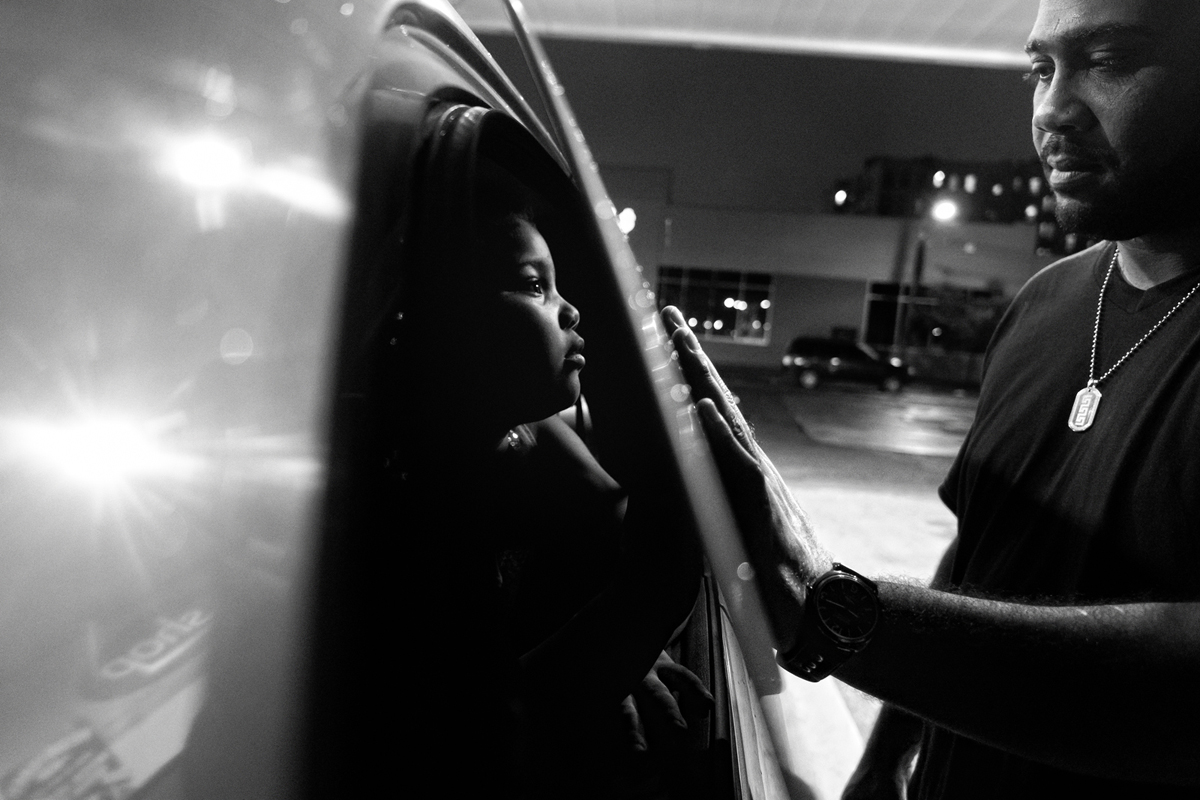 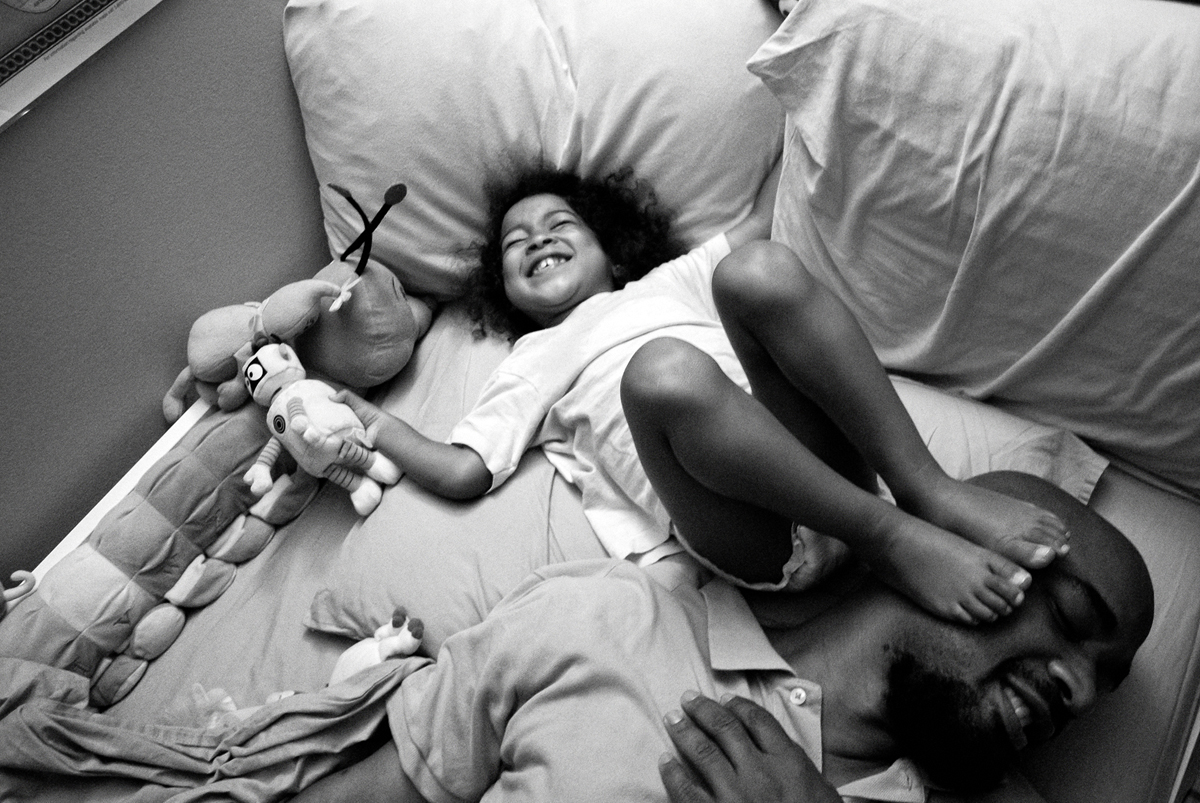 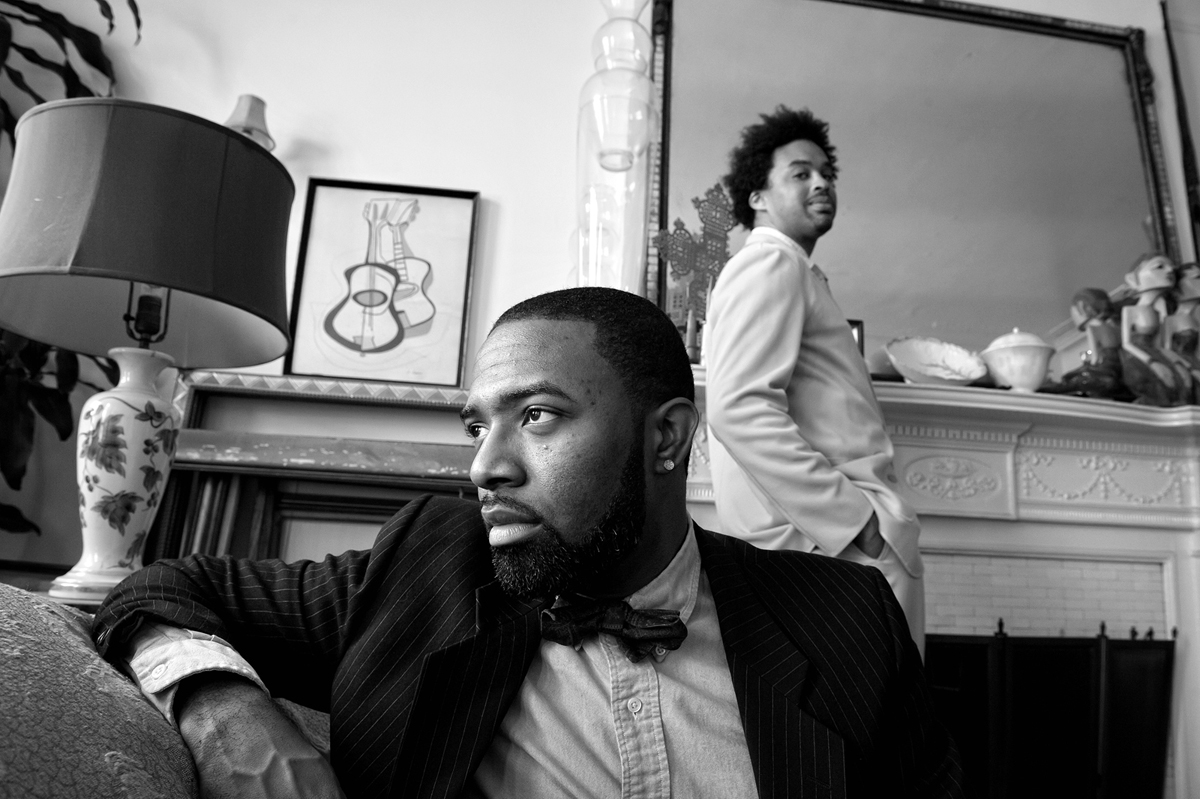 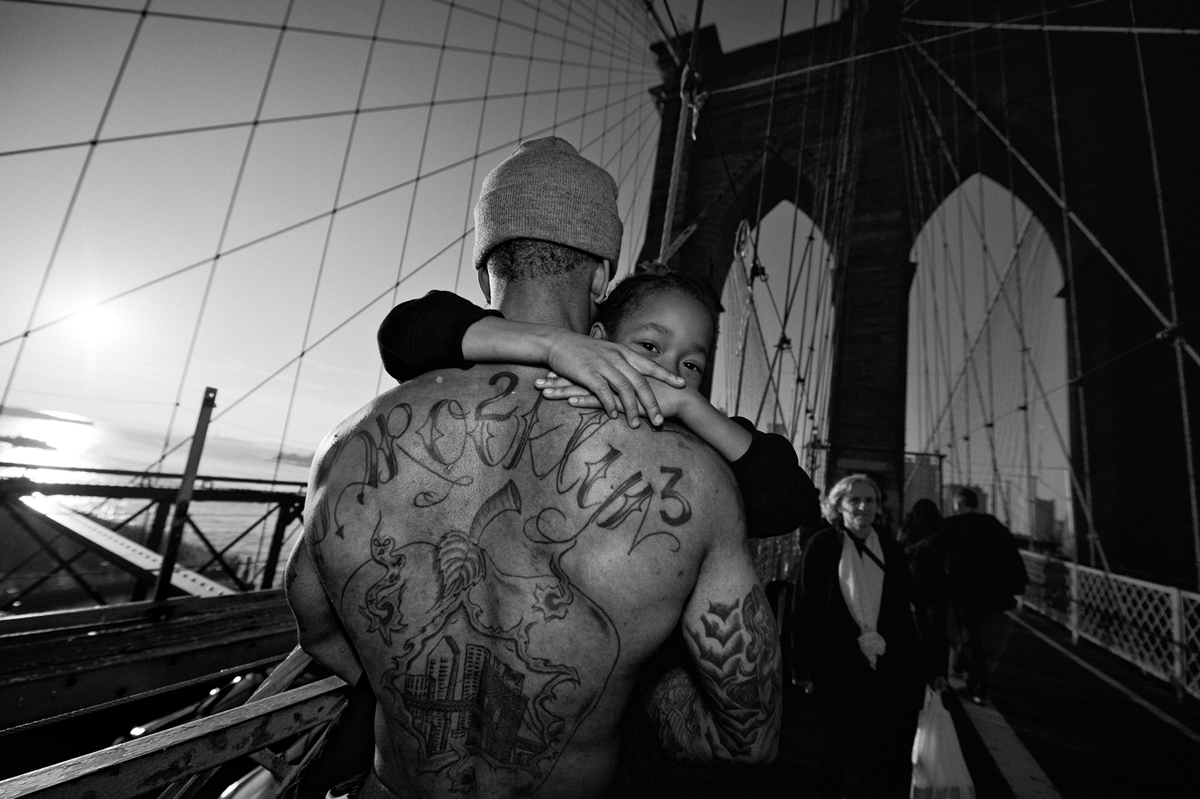