Like most artists, Stockholm-based painter and ceramicist Joakim Ojanen aims to make work that is timeless. But Joakim’s approach to timelessness is unconventional: His woozy characters are intended to be both 8 and 30 years old at the same time. “I’m fascinated about the fact that we are aging and all the time changing a little bit,” Joakim explains. “And all the time we still have the memories and experiences from all our previous years. I try to use that in my work.”

What results are oil paintings and stoneware sculptures that appear both childlike and innocent, mature and melancholy. For example, at a recent exhibition at Richard Heller Gallery in Los Angeles—the artist’s first solo show in the United States—a downcast duckbilled character strummed a guitar, and a boy with an aquamarine Pinocchio nose fiddled with a soccer ball. The figures were a combination of both playfulness and profundity. “I definitely think they look the way they do because of my illustration background,” Joakim explains in the following interview with The Hundreds. “The expression of the characters is really important to me—that’s how you make them feel alive.” 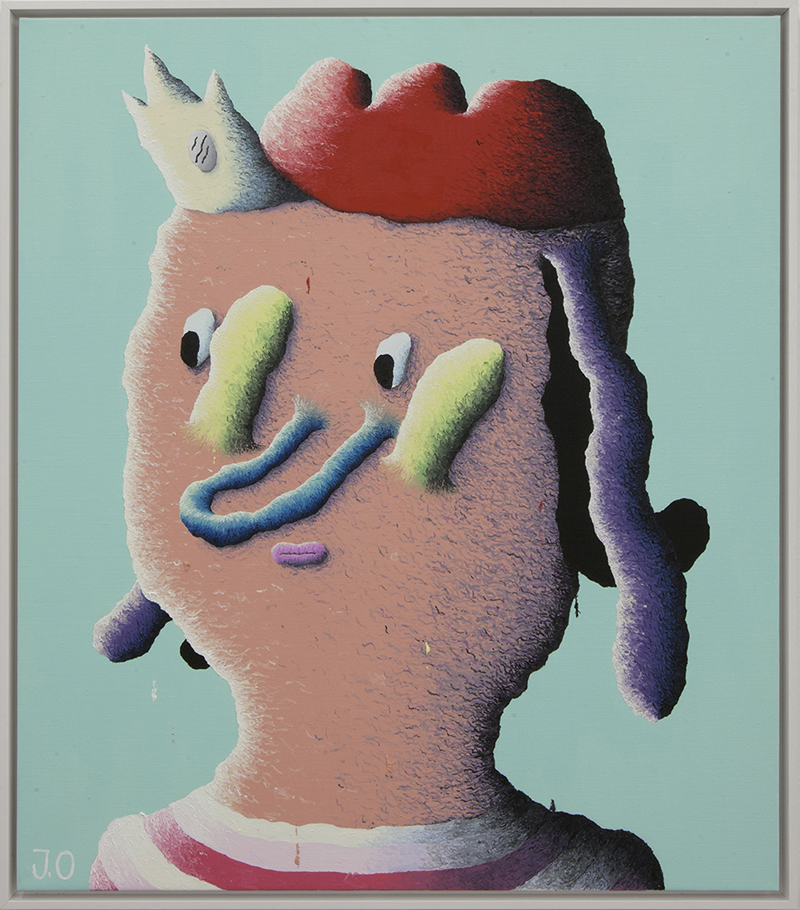 ZIO: Do you remember when you were first interested in art?

JOAKIM OJANEN: I got interested in graffiti when I was really young; don’t remember exactly how old I was. Both my brothers were doing it, and when I was 14, I started to do some walls in my hometown of Västerås in Sweden. The fine art interest started years later when I got really in to fanzines with drawings. I published a few myself and collected most of the zines I could get hold of. I was doing small shows when I was discovering the zines and got more and more into doing exhibitions. I was studying illustration at Konstfack in Stockholm but knew almost right away that it was art I wanted to make. This was around 2009, I think. 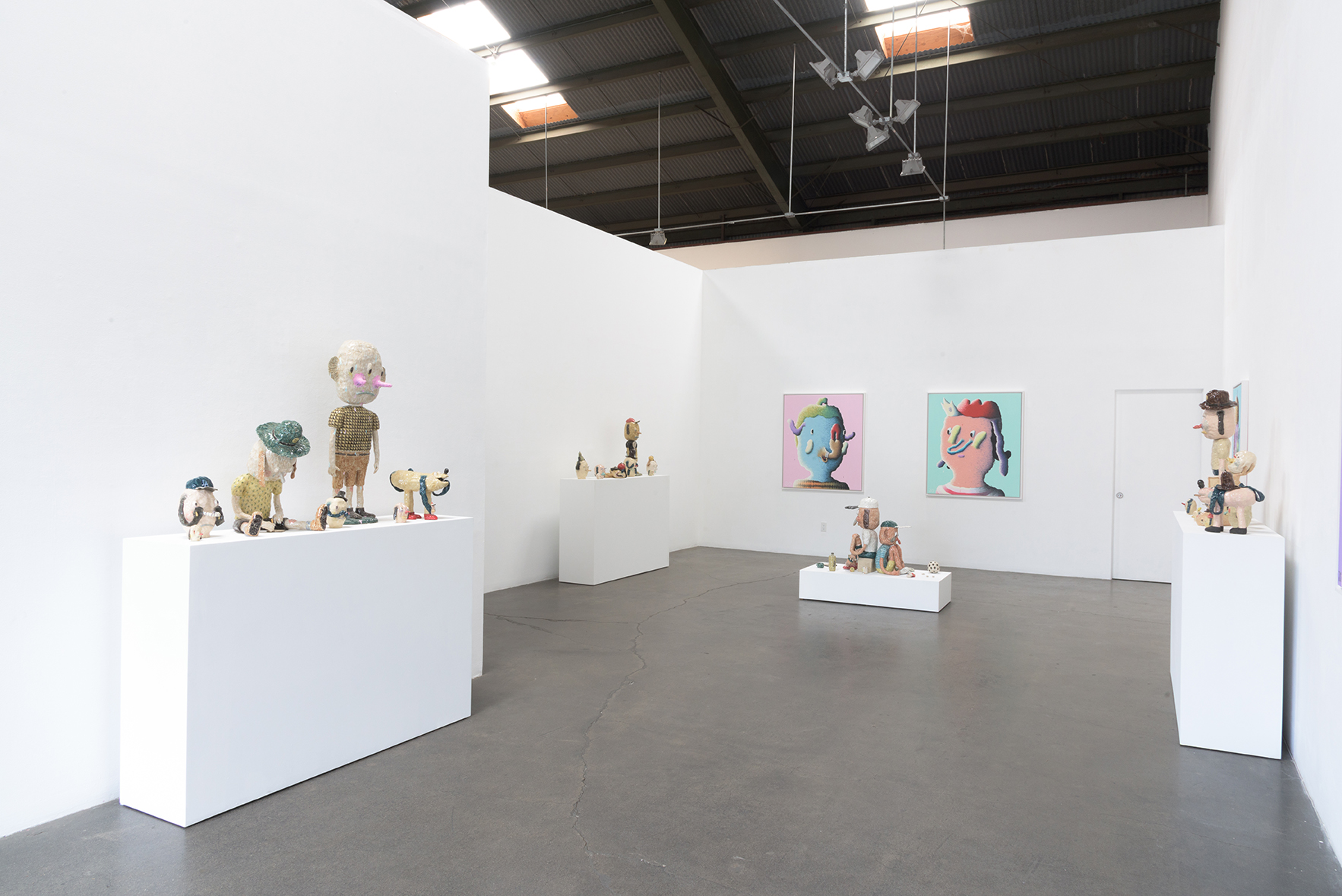 What other zines did you collect from this period? What did your first zines look like?

I had a few Ragnar Persson zines, and other favorites were Daniel Cantrell’s The Horror, Turbo Chainsaw Magazine, Good vs. Evil Magazine, Misaki Kawai and Shobo Shobo. The first one I did was a collaboration with Hanna Andersson. We named it The Creamy Two’s. It was filled with drawings, mostly characters. I think we released it in 2008 at Gallery Hangups in Stockholm.

What made you realize that it was art you wanted to make and not illustration?

I realized pretty fast that I don’t like to have someone giving me instructions or deciding what they want me to do or change. I lose all my creativity when I can’t do what I want. So being an illustrator wouldn’t have fit so good for me. 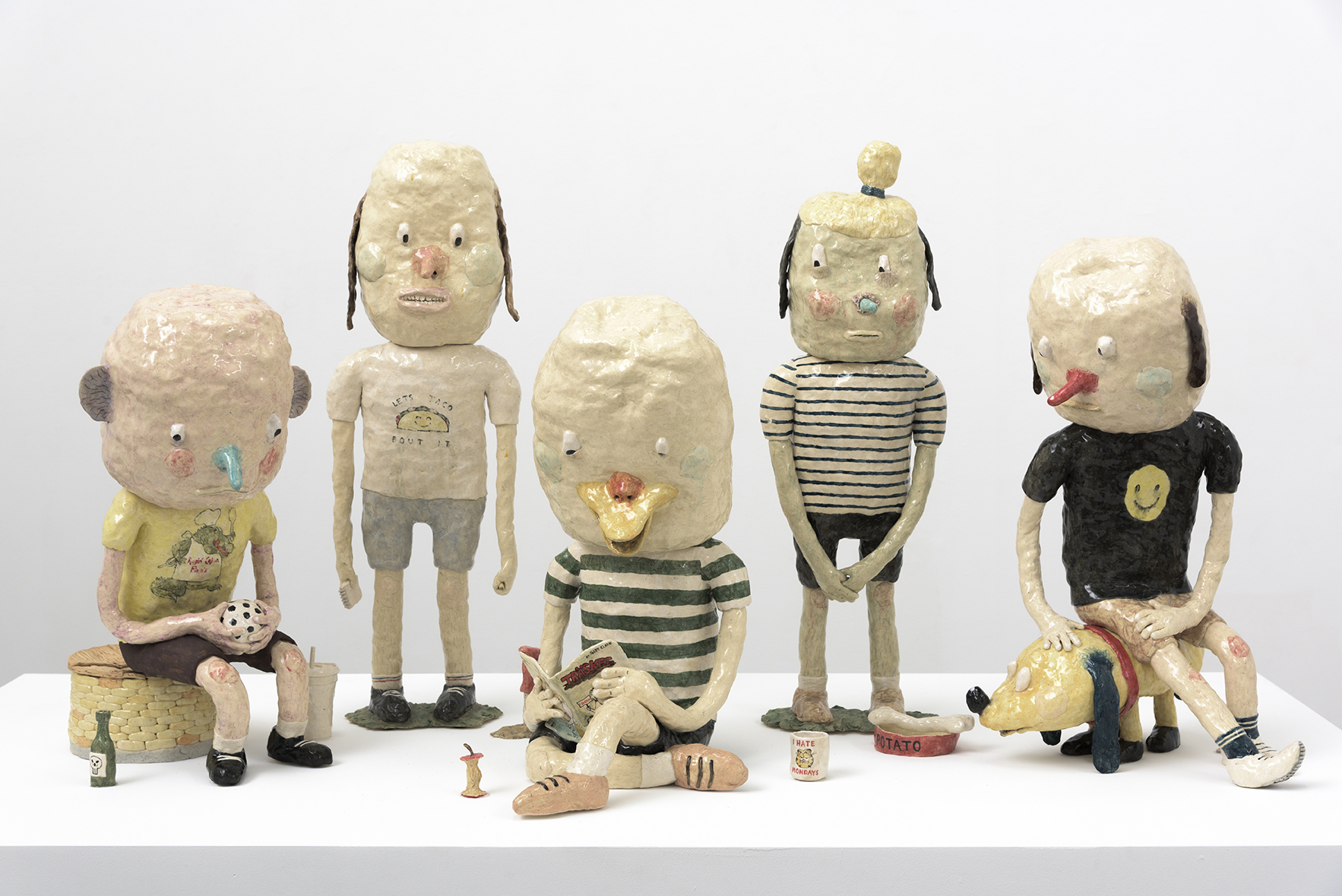 When did you start making ceramics? Did you fall in love with the medium right away?

After a couple of years at Konstfack, me and a classmate started to go to a open ceramic studio to get a hobby outside of school. I tried to make some pots and ashtrays at first, but they looked terrible. After a few times, the characters I was drawing started to appear in the clay and I started to make them bigger and more serious. The clay is a really nice material to dig your hands into. It makes a lot of the stress go away and now I love to work in clay all the time.

Since you love working with clay so much, why do you continue to make paintings? Is this something you also love or do you do it because it adds context to your exhibitions?

Oh, I love to paint as well! It’s two different ways of working and it’s good for me to take a break with one material for a little while to do the other one. It’s good to come back with a new energy to the sculptures and vice versa. I like to show both paintings and sculptures together, but I wouldn’t do that if I didn’t enjoy making them in the studio. 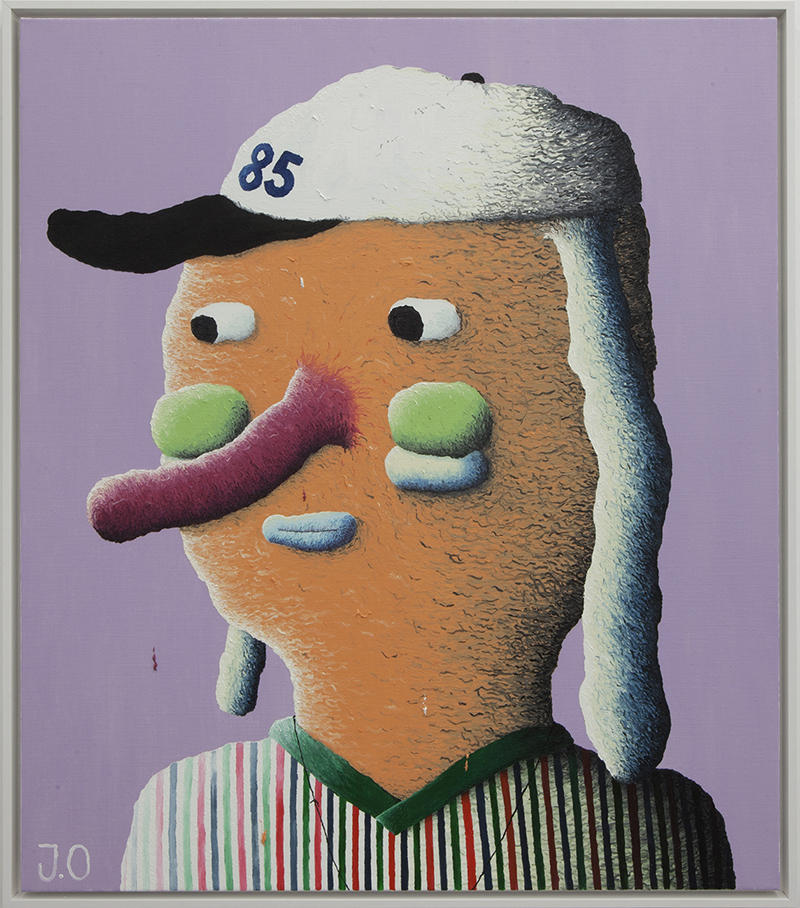 I definitely think they look the way they do because of my illustration background. The drawings I was making before were really flat so when I started to work in 3D I didn’t really know how to think. That made the sculpture look kind of strange in a way I really liked. I just kept going from there. The expression of the characters is really important to me—that’s how you make them feel alive. I looked a lot at character design before and I love to see characters that make you laugh or want to take care of them.

Why do you think the “inner child” is so often a focus or theme of your work?

I’m fascinated about the fact that we are aging and all the time changing a little bit. And all the time we still have the memories and experiences from all our previous years. I try to use that in my work. I think the characters I’m making are all my previous years—they are both 8 years old and 30 years old at the same time. They are not stuck in the same timeline as us, where you only can be one age at a time. 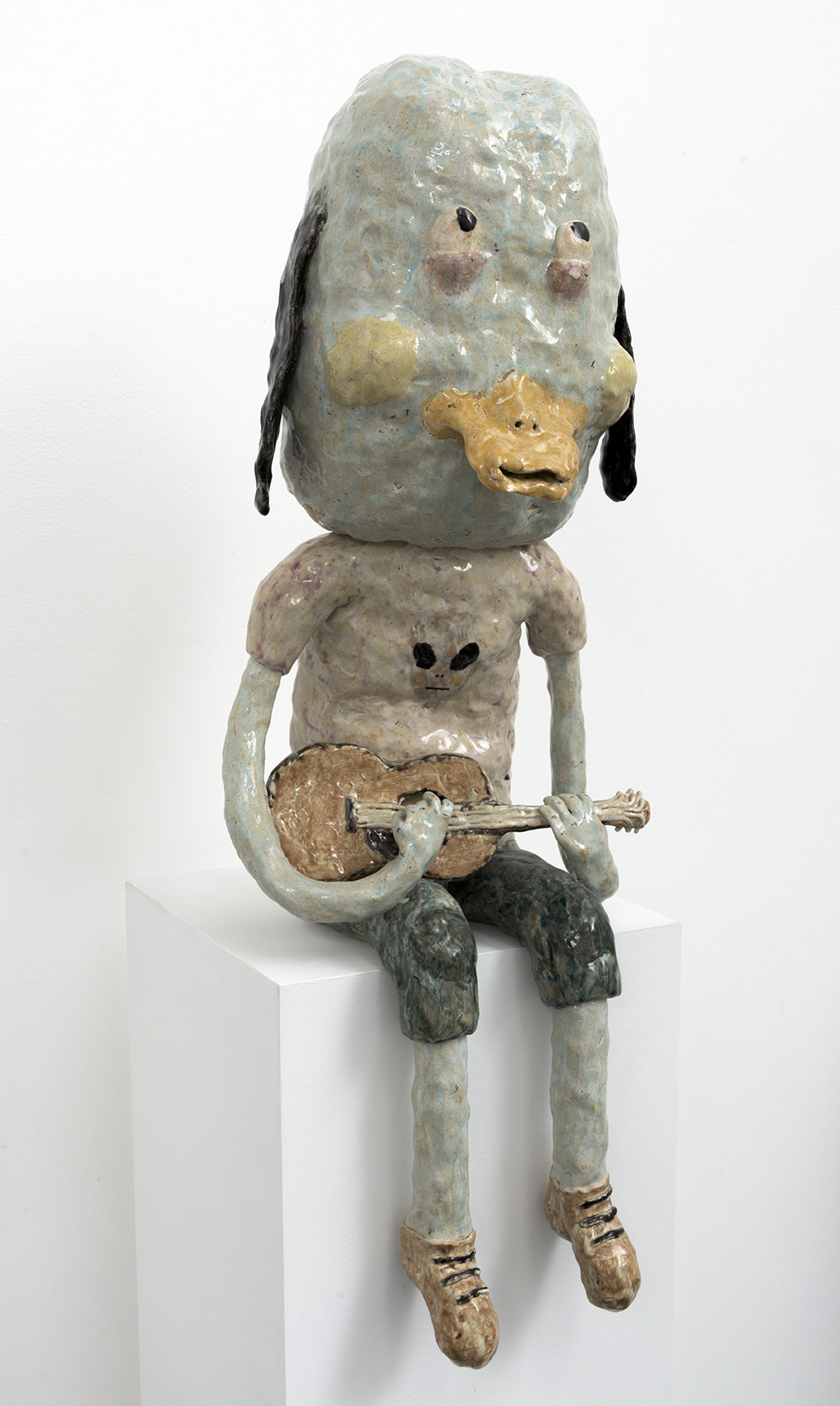 Why are your characters so often melancholy?

What are you working on now?

Right now I’ve just finished showing some new work at Untitled Art Fair in Miami with Richard Heller Gallery. January and February next year I will do a residency in France that will result in a show in Paris; I’m really looking forward to that. Brock Brake
"Nature contains so many juxtapositions; it can be serene and chaotic, it can be creative and destructive." Heather Day discusses her process and body of work.