As a kid, were you a big fan of the horror movie genre?

Absolutely. I’ve always been into horror movies; The Creature From The Black Lagoon always loved horror movies. Anytime The Fly was on it was like, stop what you’re doing, whatever you had to do to stay up late and catch whatever midnight creature film.

The first horror movie that really affected me was the original Halloween. What is the movie or movies that had a profound affect on you?

I also love Carpenter’s Halloween and I would have to say The Exorcist.

Did you go to film school?

How did you get into the business then?

You know, you always sit around with your friends saying, Ã¢â‚¬Ëœthis is what I would do’ and then there comes a time when you could either keep talking about what your going to do or you pick up a camera and just go do it.

In your opinion, what is your favorite kill scene in a movie?

I really dug the original Texas Chainsaw Massacre when Leatherface picks up his victim and places her a meat hook and she’s still squirming, although, I don’t believe that’s the injury actually killed her so I don’t if we can call it a kill. I really liked that film. Kevin Bacon got a really good kill in Friday The 13th. 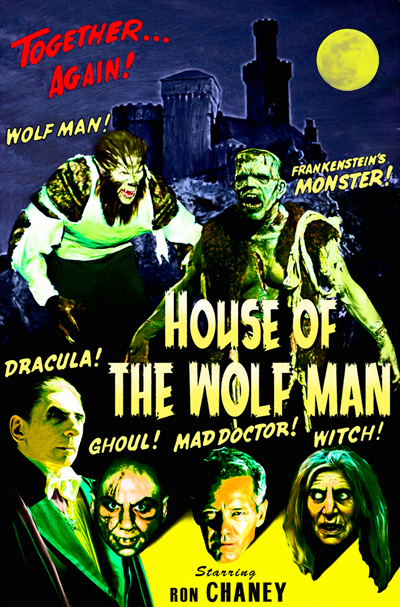 What made you take House Of The Wolf Man in the direction that you did? The inspiration was obviously based on the vintage creature films.

That’s one of the things filed under, no one is going to do it, and, you know, it’s for obvious reasons. You know, everything has to be widescreen, basically it’s the people that put more emphasis on technical specifications than story telling itself. I grew up with classic monsters and when I heard they were remaking the Wolf Man, and Rick Baker, I was hoping that it would full of classic monster flair. I just wanted to pay homage to the films that I grew up loving.

Will there be a sequel to Sick Girl?

Yeah, it was actually intended to be a trilogy so we have two more of those just waiting.

William Friedkin, across the board, I mean he’s a manic, he’ll do anything to get the shot. Just read that book Hurricane Billy or watch Fear of God, the Exorcist documentary. I will say that Friedkin is one of my biggest influences.

Would you ever be open to remake a big budget, mainstream movie?

To quote Winston Zeddmore, Ã¢â‚¬Å“Is a paycheck involved?Ã¢â‚¬But to answer your question, I guess the right project. I can think of remakes I would like to do. There’s this film, it was an old made-for-TV-movie called, Gloliath Awaits. It’s a cross between The Poseidon Adventure and I-Don’t-Know-What. But I would do anything in my power to stop a remake of The Exorcist even it meant missing out on the chance to do studio film.

Keeping on the topic of remakes, is Hollywood just getting lazy?

Pretty much, but then you have some films that kind of feel like pseudo remakes like, Inception. I was thinking, for all intense purposes, this is like Dreamscape. And then I went in and I was like oh, this should just have been a remake of Dreamscape.

I was bored out of my mind. You know what? I guess I had such unreasonably high hopes and I felt like it had this bad-ass score but there wasn’t much going.

Have you seen Human Centipede, and if so, what did you think about it? 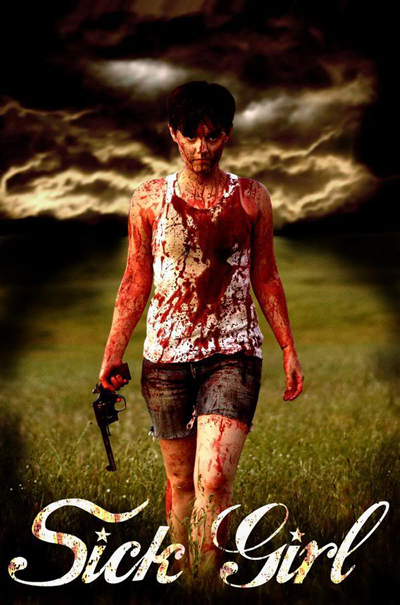 What do you think is the worst horror movie clichÃƒ©?

I think it’s the bravado of these characters like, you know, Ã¢â‚¬ËœI hear something downstairsÃ¢â‚¬¦’ Don’t get me wrong if somebody’s in my house I’m going to go see what’s going on but I’m not going to go do it with this swagger just to impressive my wife. I’ll grab a bat, I’ll be cautious; I might have a phone ready to go.

I saw your trailer for The Con, your documentary that took six years to make about comic, horror and every other Ã¢â‚¬Å“nerdÃ¢â‚¬ convention. When will that be coming out?

Its suppose to be out March 2011, and its just not about the cons, its about the promoters, the fans, and the vendors. Its not just a fluff piece where we kiss some shows ass. Its 100% real, people saying that show ripped me off and I’ll tell you why, this celebrity loafed on me, this promoter doesn’t pay his guest. It’s just raw and honest. It was over six years in the making. I mean we have footage of when OJ was at Necro Comic Con.

Is Stan Lee one of the coolest old dudes in the world?

He’s cool, but, just in general, I’d say if you really have fond memories of someone, no matter who it is, and you have this pre-conceived notion that they are the greatest people, and this has nothing to do with Stan Lee, just in general, I would recommend not meeting them.

I could potentially ruin your day.

Absolutely, but like Roddy Piper, he was awesome. Growing up, I loved The Piper’s Pit, Piper was my favorite wrestler, I met him and that guy goes out of his way to make all fans feel like, Ã¢â‚¬Ëœthis is my time’ and it frustrates some promoters because they want to make the money, everyone is like bottom feeders, they latch on, and the more autographs you sell, the more money they get a piece of–they want you to keep moving and moving. He’s there for the fans.

It seems that every 3 to 4 movies that are being released now have to be in the 3-D format.

It’s a gimmick. Who cares? There are very few filmmakers that haven’t even mastered 2-D and they’re worried about 3-D. Why just start with a film that awesome, and go from there. 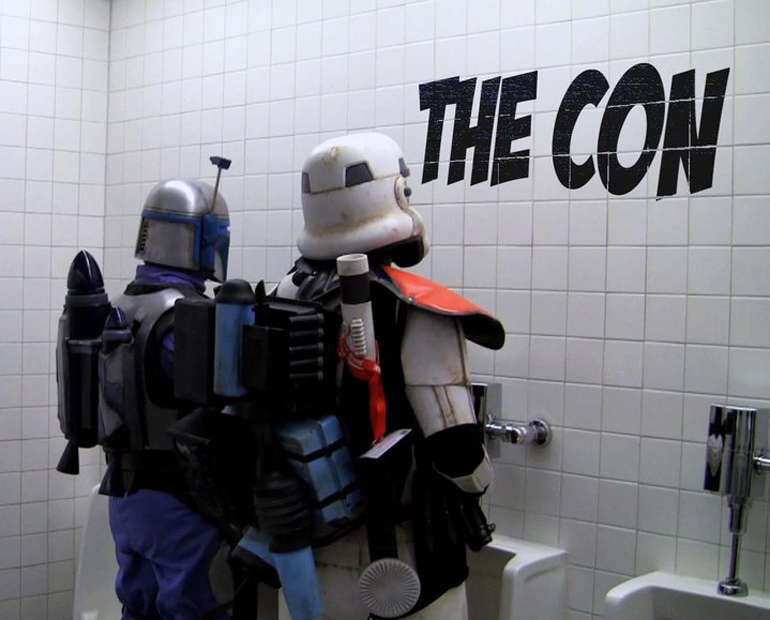 Tell me about your other new film, Hannukkah.

It’s going to be a fun slasher film. Just like House Of The Wolf Man, its one of those things that, no one else is going to do it, so I might as well. It has a bunch of support online, and no one really has a problem with it. I think the first thing people think that its going to be some sort of wacky comedy but in actuality it’s a dead serious balls to the wall movie. I have a lot of Jewish friends that are horror fans, and they had to sit through Silent Night Deadly Night, so it’s like here, it’s a freakin’ Hannukkah movie, don’t worry about it. 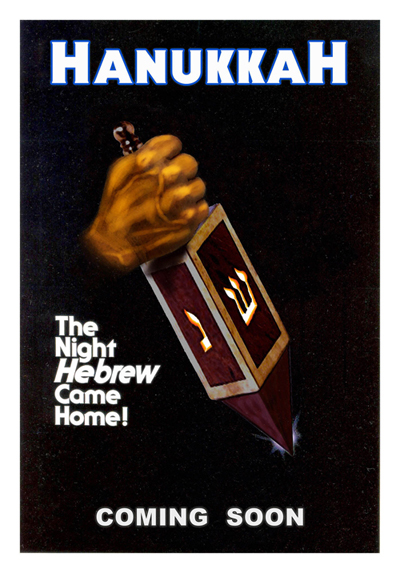 Do you ever think about venturing outside of horror?

I just want to make films that interest me, so they wouldn’t necessarily have to be horror, but most people use horror as a launching pad. And that’s why there are so many crappy horror films it’s a catch 22. Its like, horror films are stupid but they make so much money, so I’ll just make horror movies until I can make a real movie, and so that’s why current horror movies are stupid. Look at Silence Of The Lambs, it was a great horror film but as soon as it got academy nomination, it was a crime thriller, it was like they couldn’t call it a horror film. I would do something outside of horror but I see horror movies as real movies. I would entertain other genres but I’m not looking to get out of horror or away from it. Its not like a launching pad, it’s a destination, its where I want to be.