In this second installation of DISPOSED, Johnny, our videographer, took the wheel and passed over two rolls of pictures he took on disposables. Last week he visited Attic, went on a mini-road trip to Santa Barbara for The Hundreds’ Summer 2014 lookbook shoot, and caught a few of our team riders back at the Headquarters. TIGHT. Shall we?

That is one souped-up hatchback coupe. What kinda license plate is that? 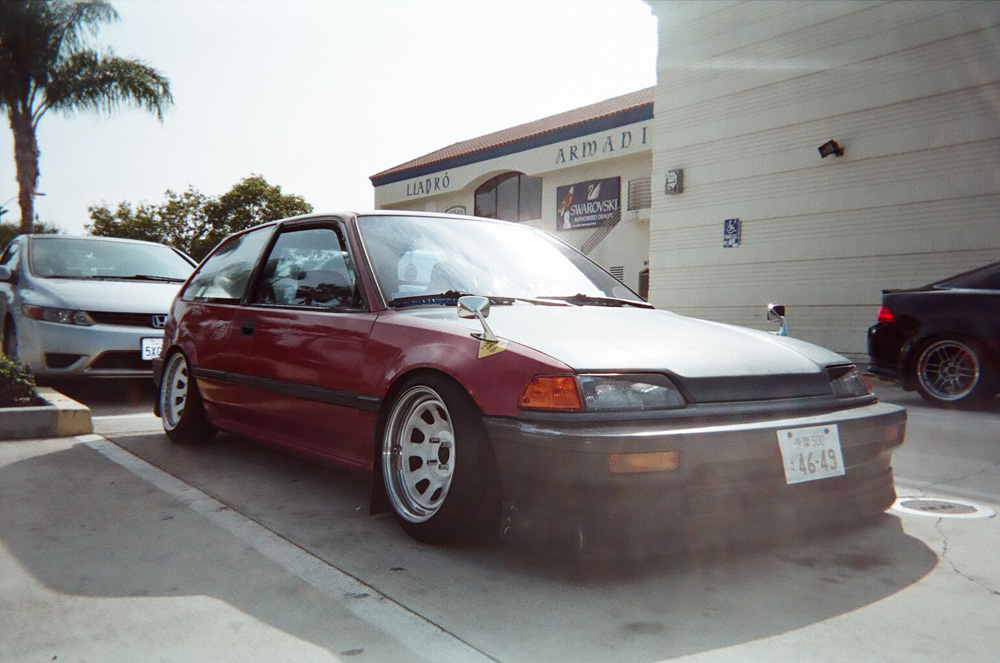 Behind the counter. Gramps knows what’s up. 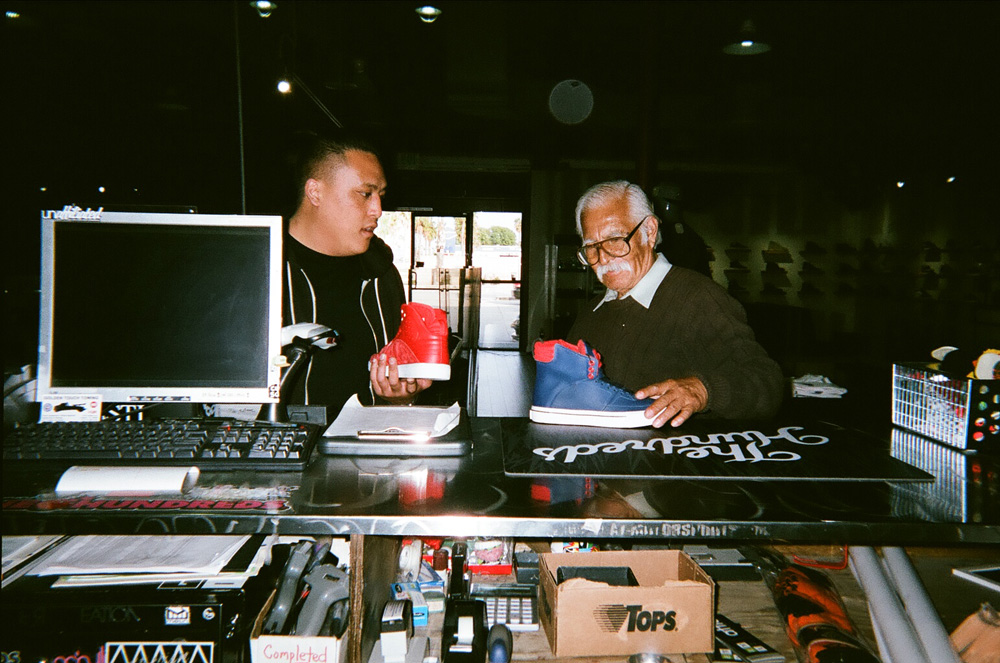 The boys from Attic in Buena Park up to all good. Find them across the street from Knott’s Berry Farm. 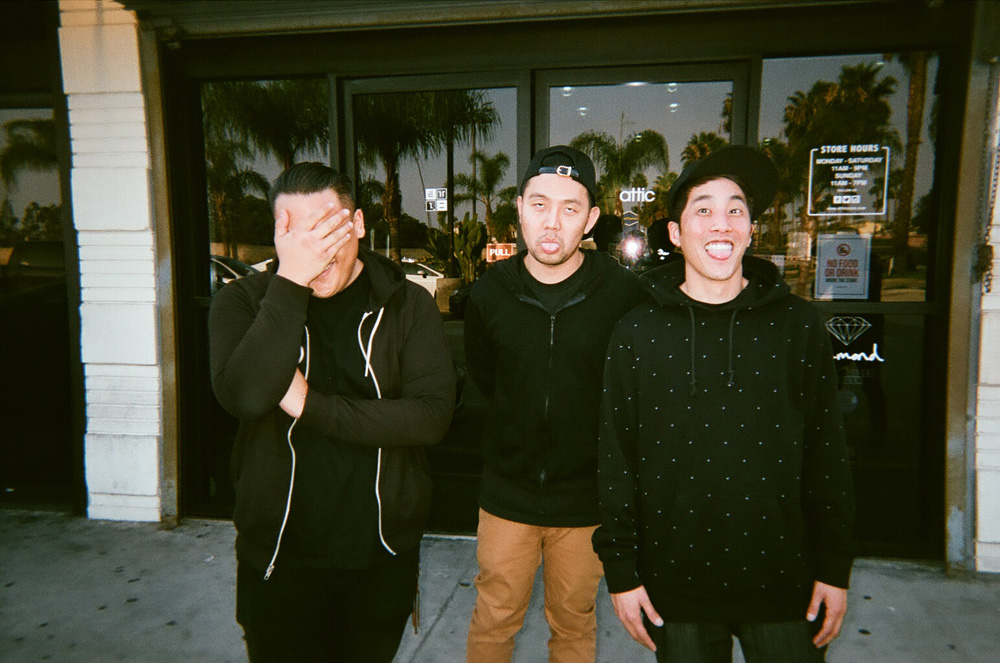 Even though there’s children in this photo, I can’t help but think: Suburban malaise. 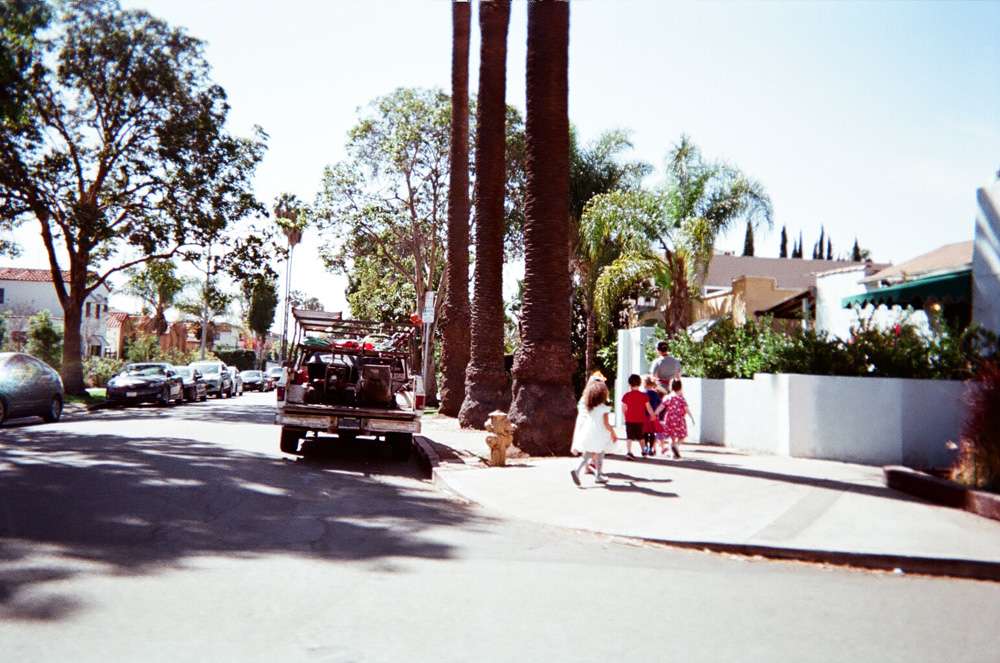 Katie and the ladies running at full stretch in “Freshmen” tanks. 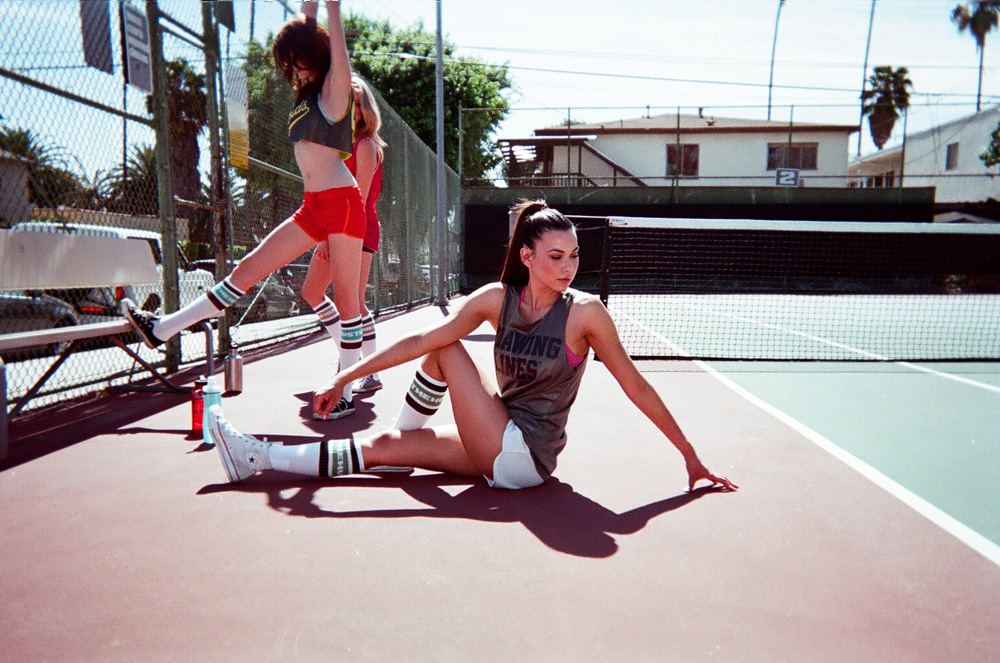 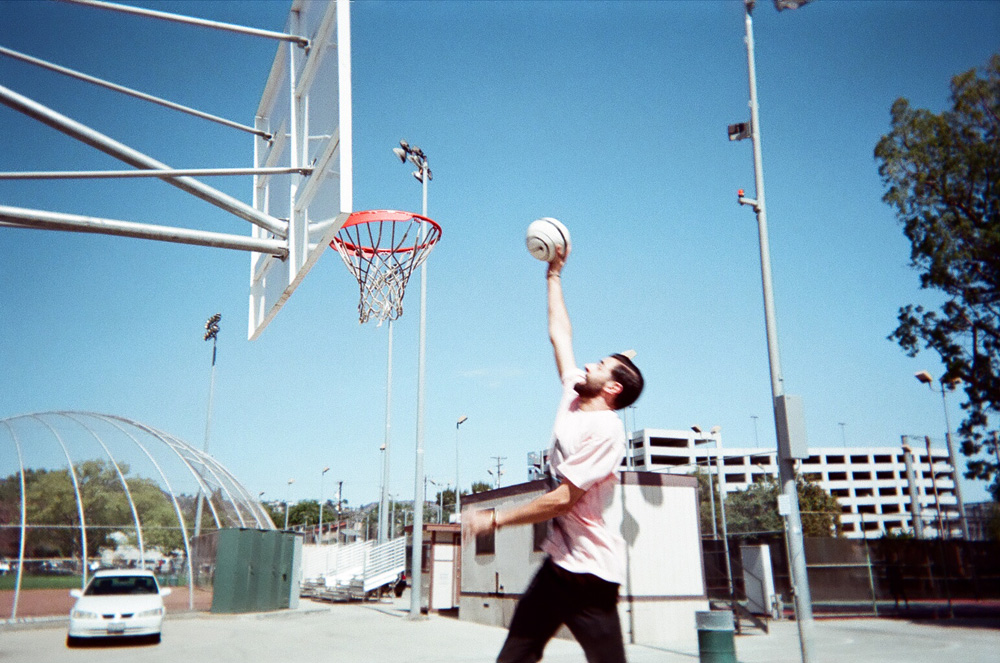 Johnny: “Passed out on the bluff.” You know what it is. 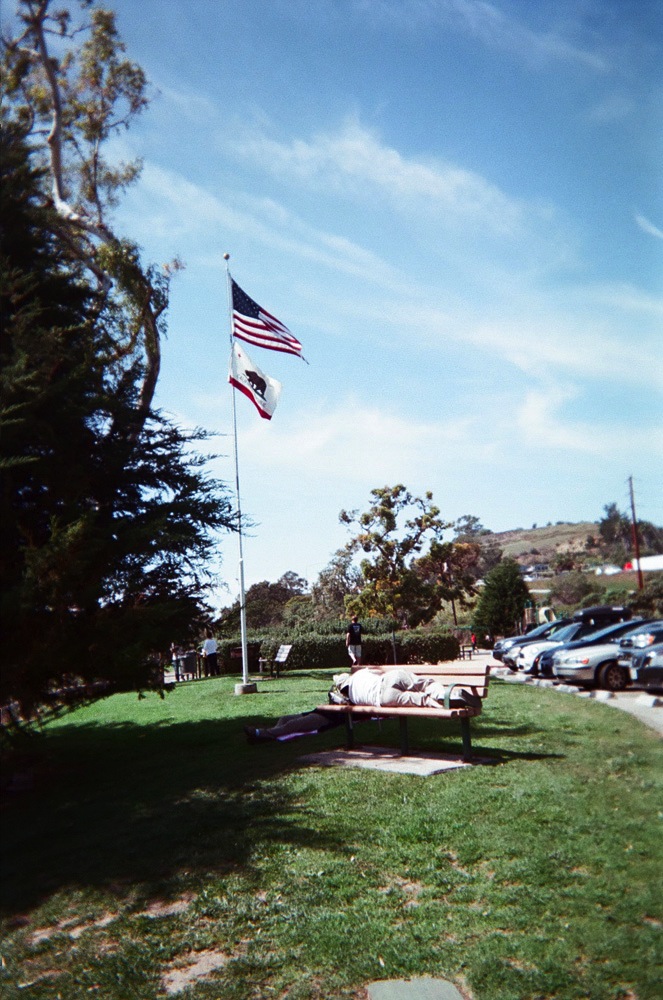 Camouflaged. Our favorite photo of the week. Johnny: “What’s that thing they say? If you don’t look for it, you won’t see it?” 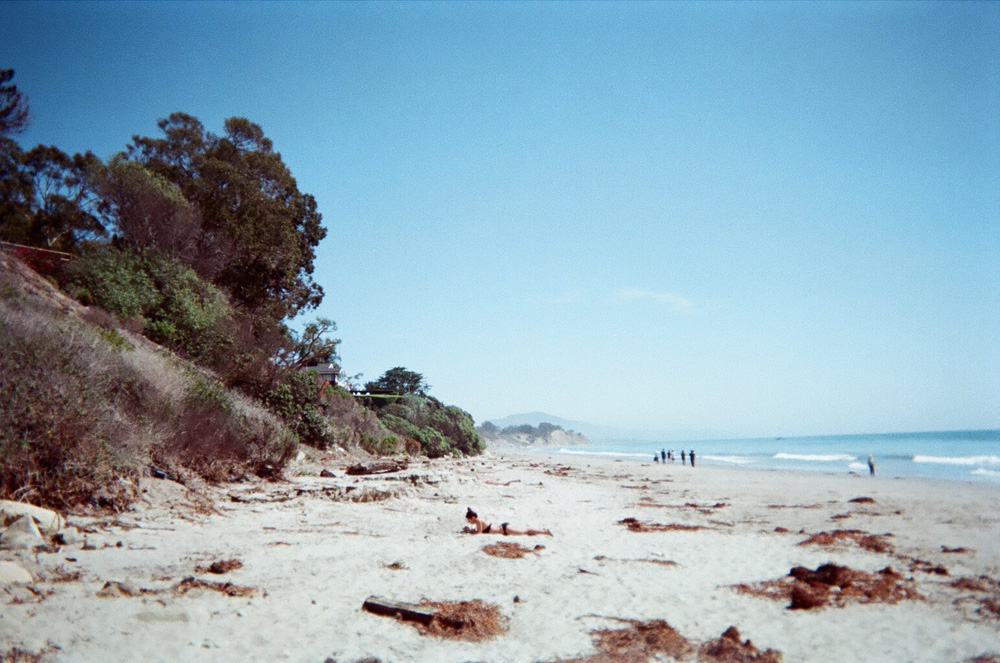 Johnny: “Boss man.” On location in Santa Barbara for our Summer 2014 lookbook shoot. 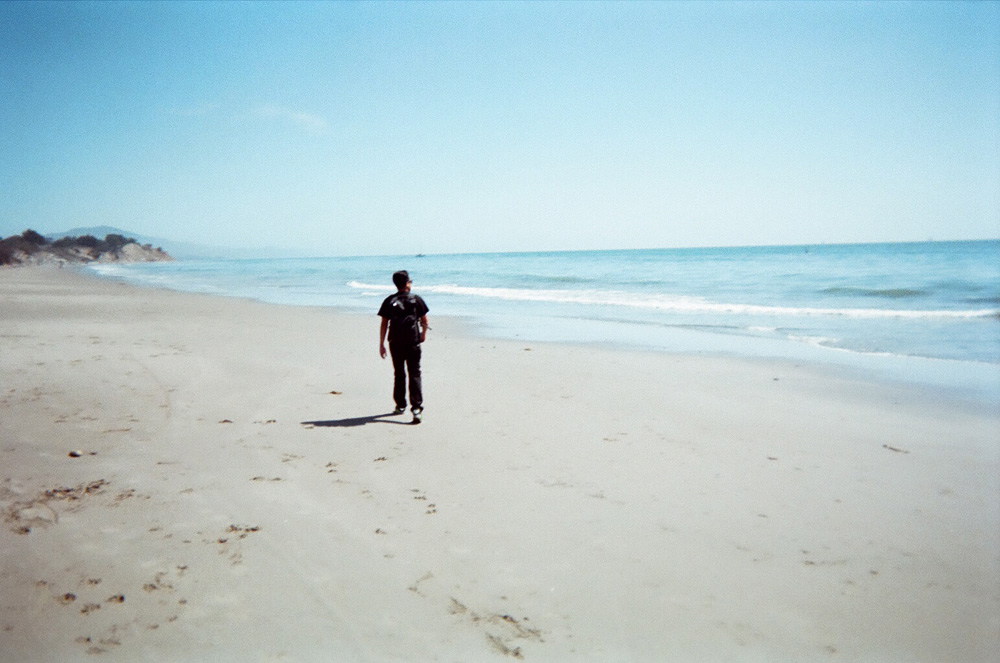 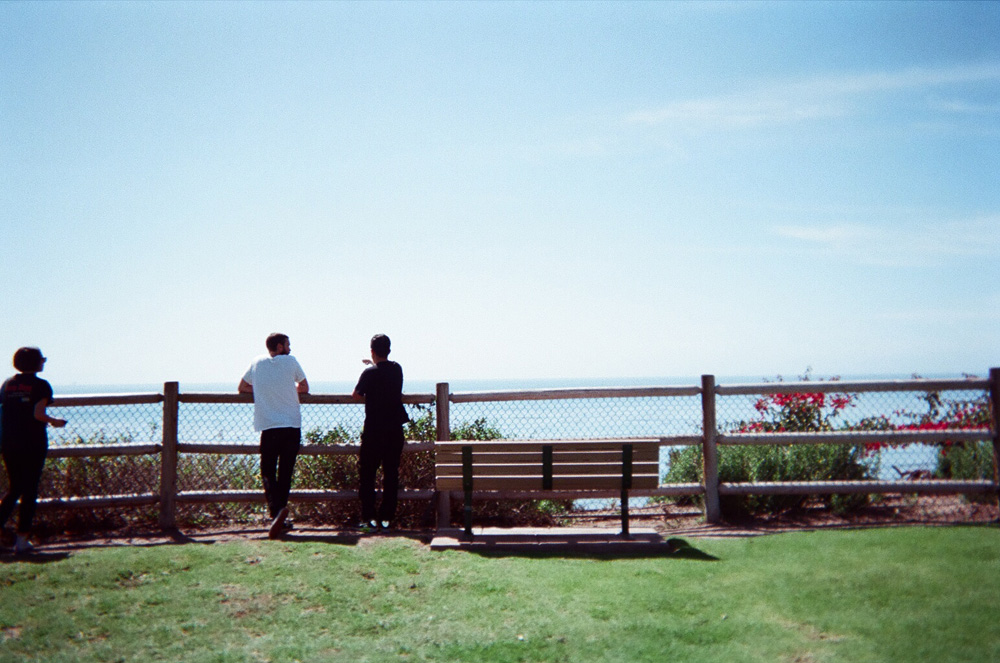 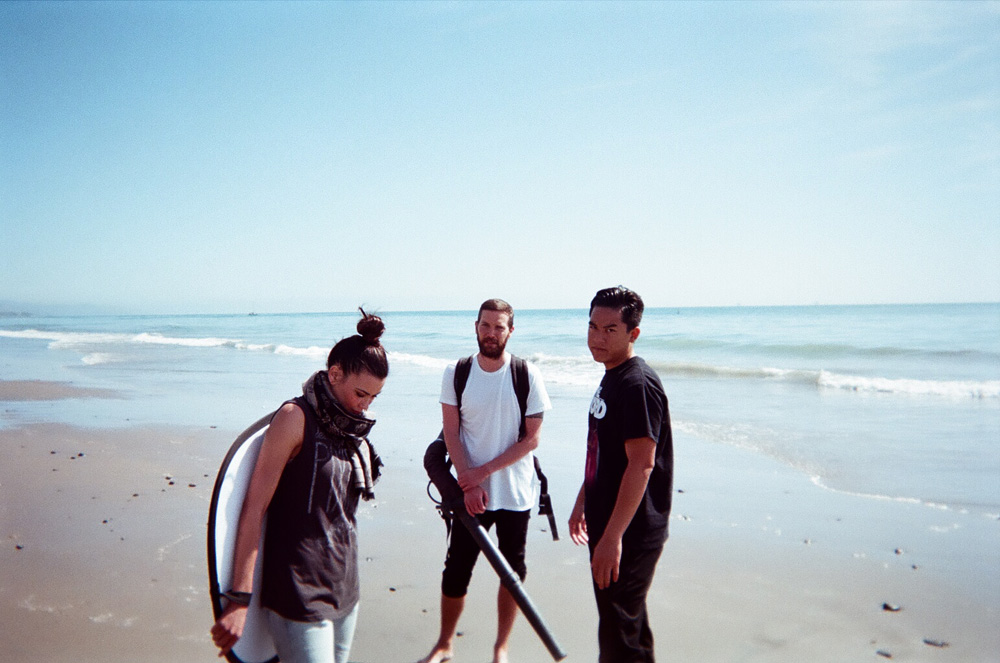 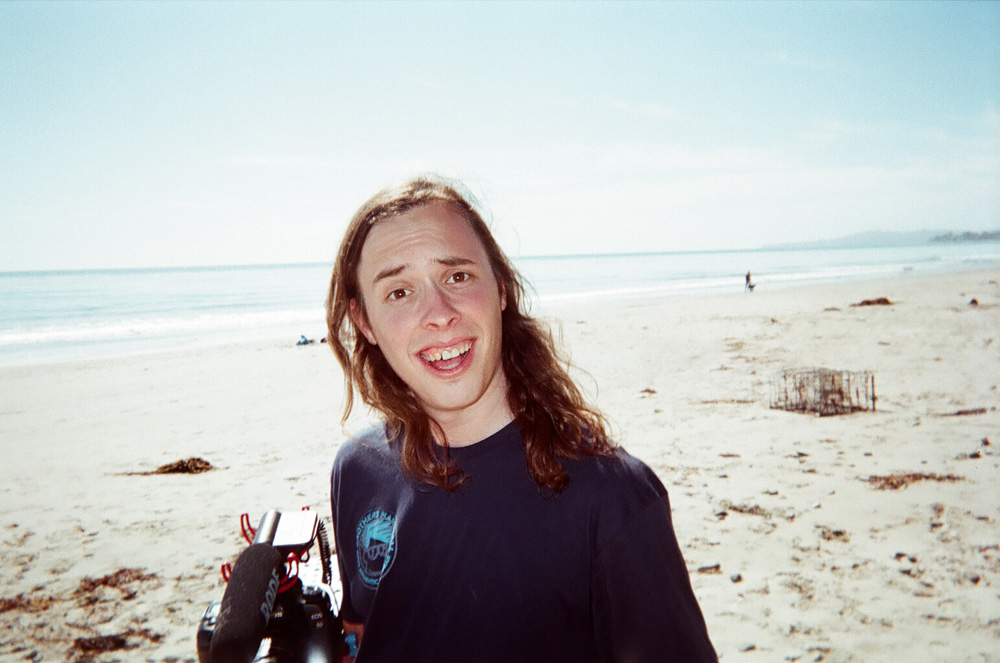 Wow. How Johnny managed to get a shot of this, I do not know. ~Some things in life will always remain a mystery~ 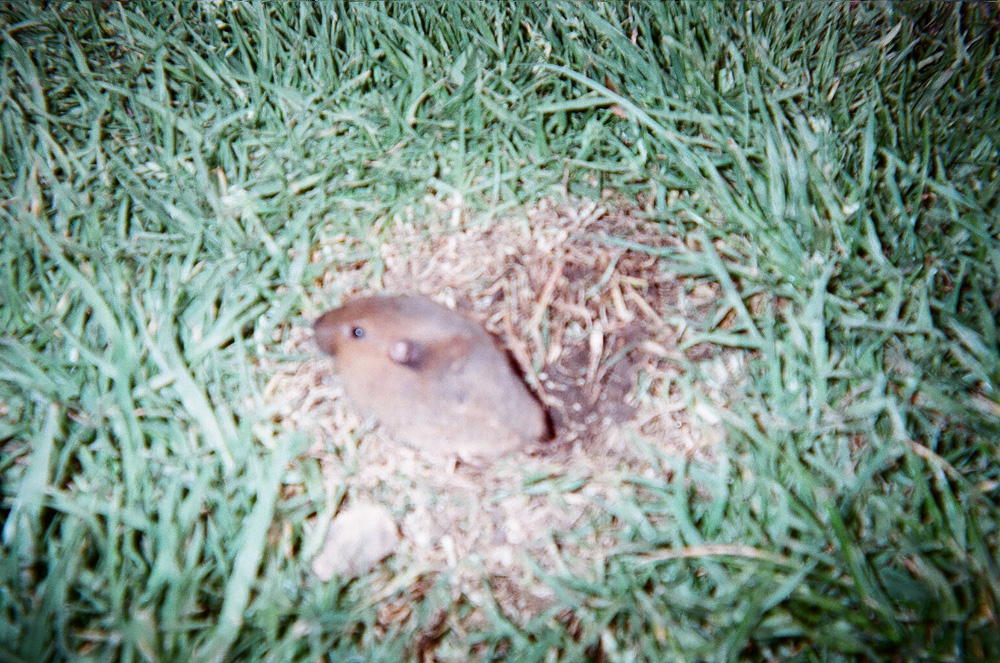 Bro. Zach has a habit of singing one-liners from songs ranging from Madonna to Disney standards in the office. When I see this photo, all I can hear is his voice saying ‘TIL I GOT FLASHED BY THE PAPARAZZI. 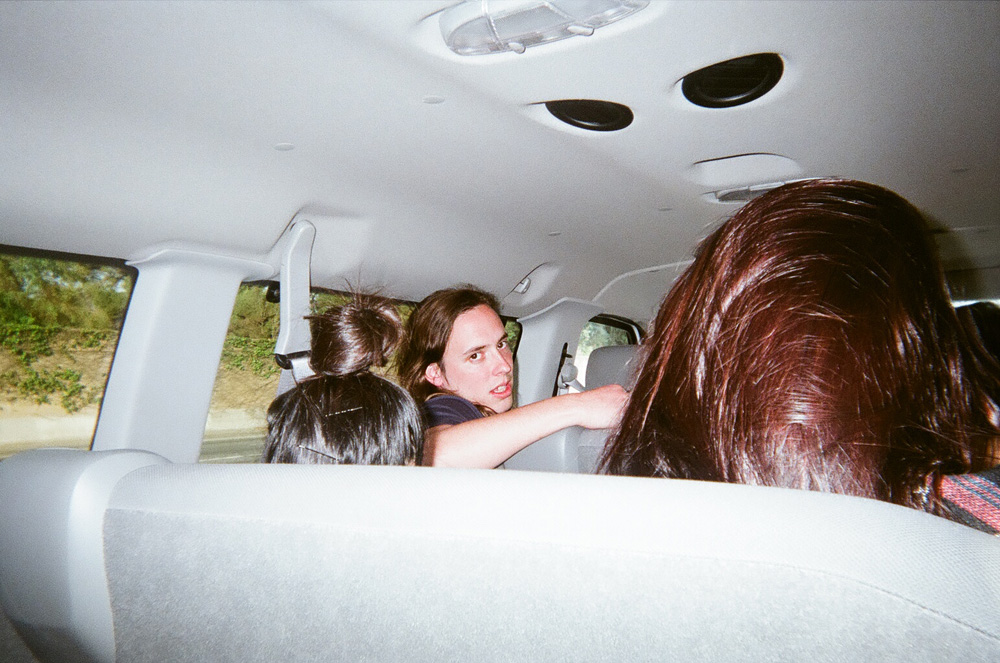 When you spot a silver bullet… Bobby got a shot of this guy from the front seat, too. 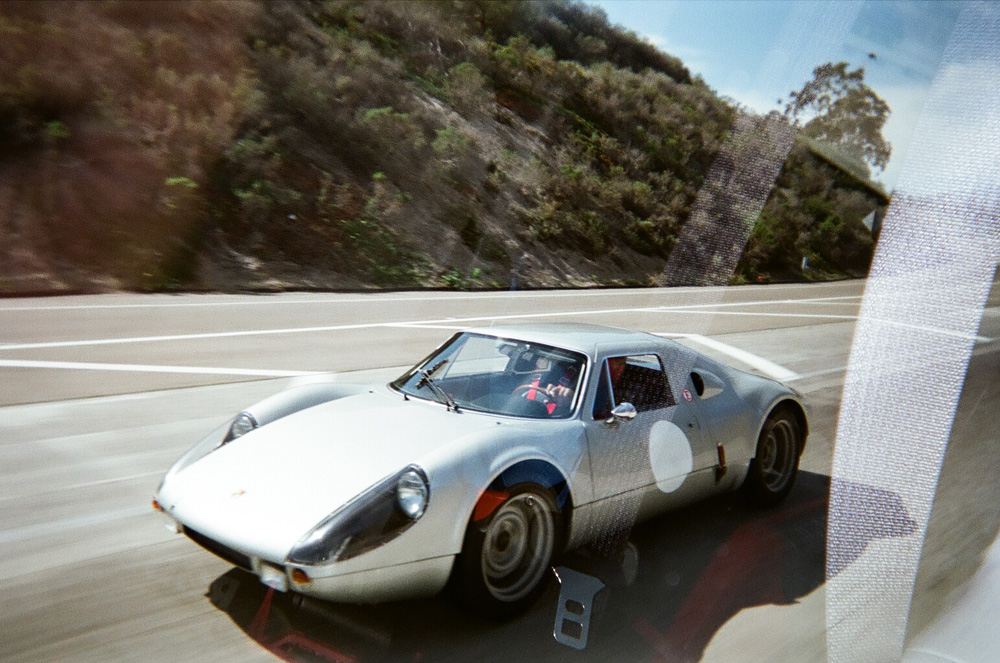 Kei and Nate, who modeled for the lookbook, getting some beauty rest. Kei’s hair looks like a still shot from one of those weird early Garnier Fructis hair commercials with the Transplants song playing over it. 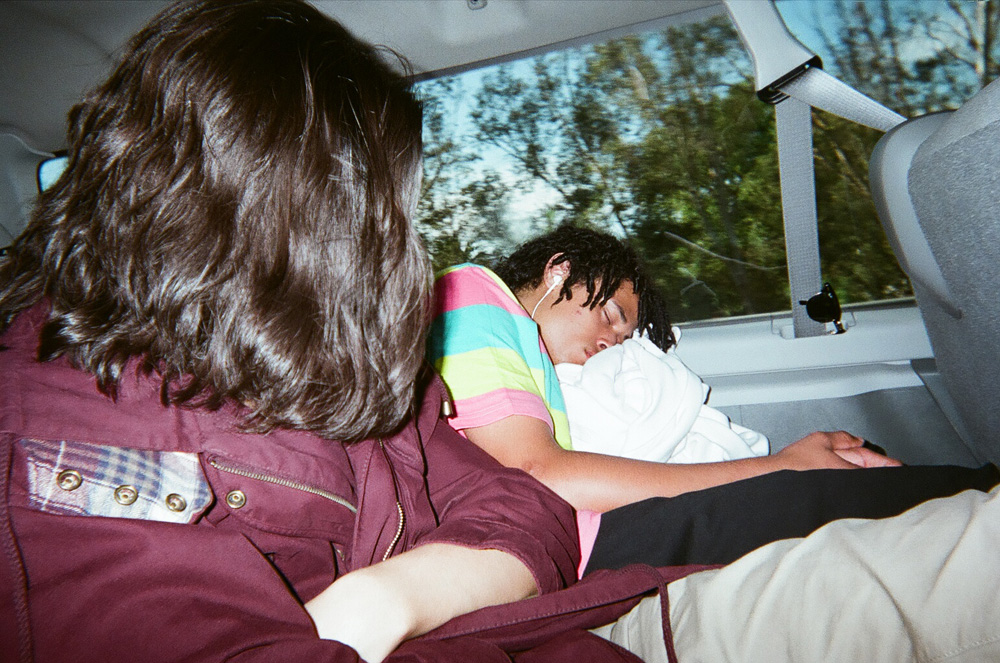 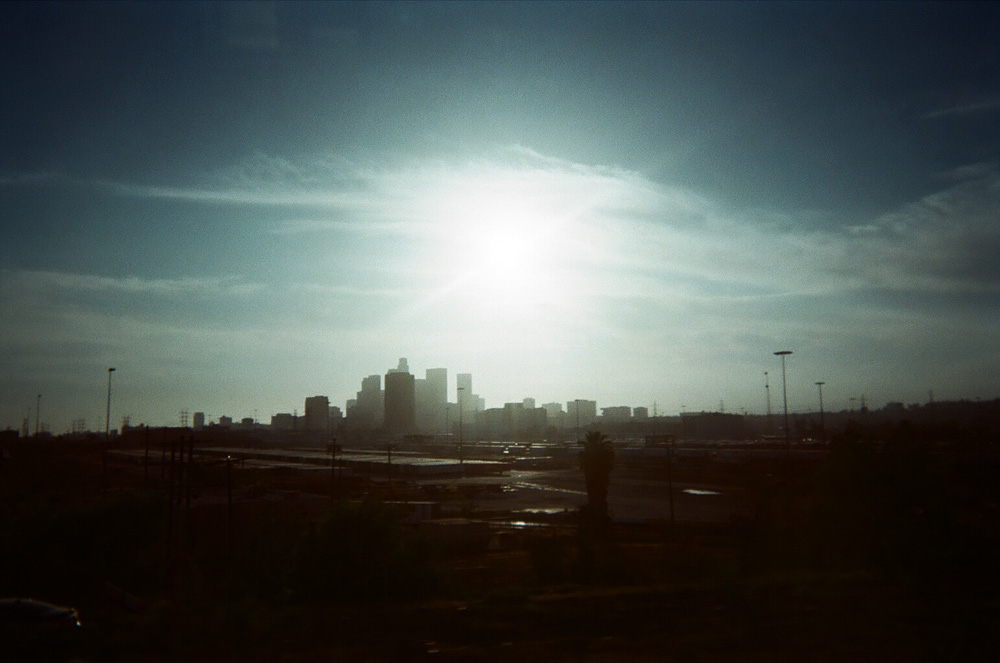 Johnny: “After Albie lost a game of ping pong to Ben.” 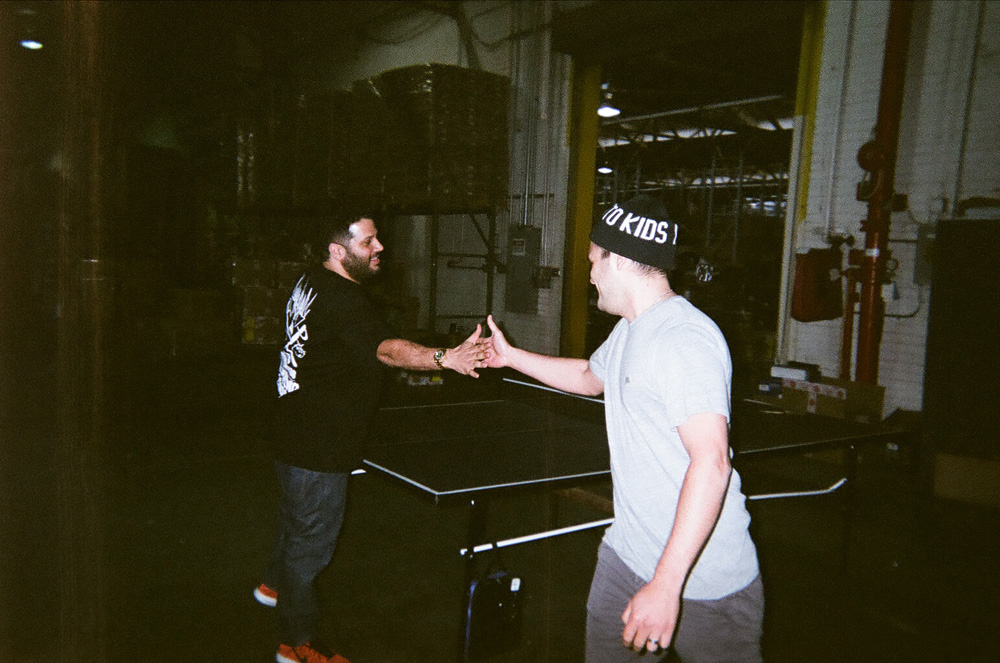 Johnny: “That’s DeliStatus.” Chris, Katsuya, and Cyril outside The Hundreds Headquarters. This was after our team riders’ shoot with Mike Blabac for the summer issue of our magazine. 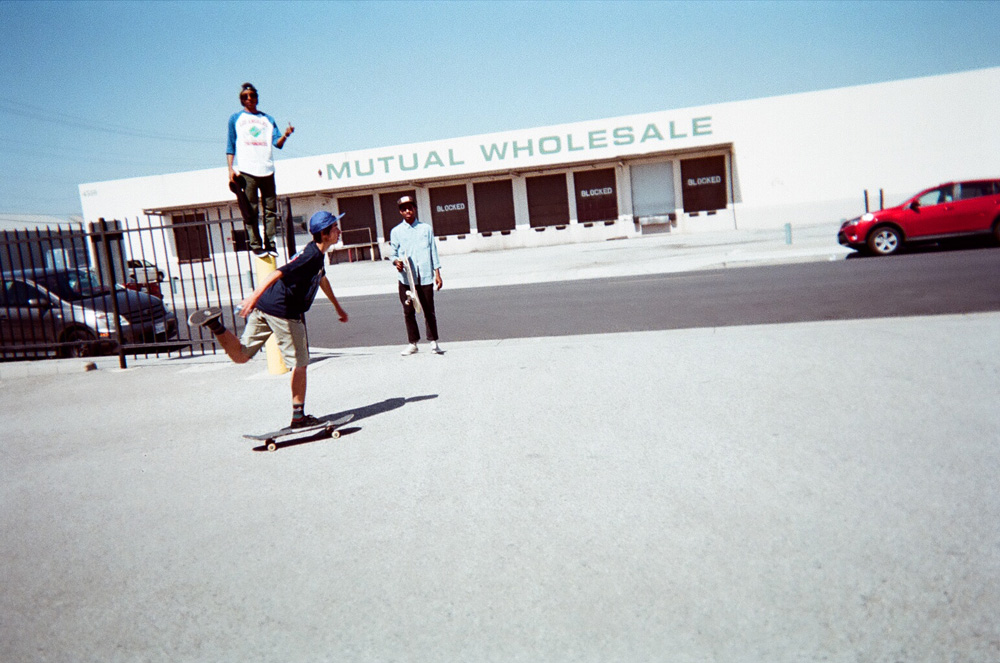 CHRIS. X. HARRIS. (shh… he’ll be snapping the photos that’ll be in our next DISPOSED) 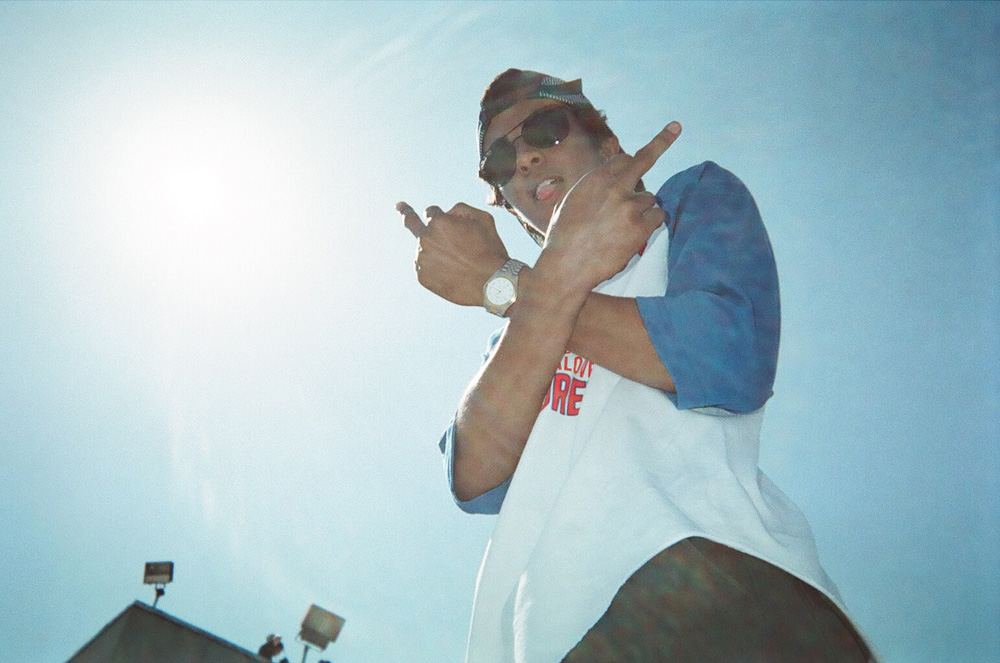 Carl aka Carlito’s Way aka Petite Feet after a long day at work. Sup wit it. 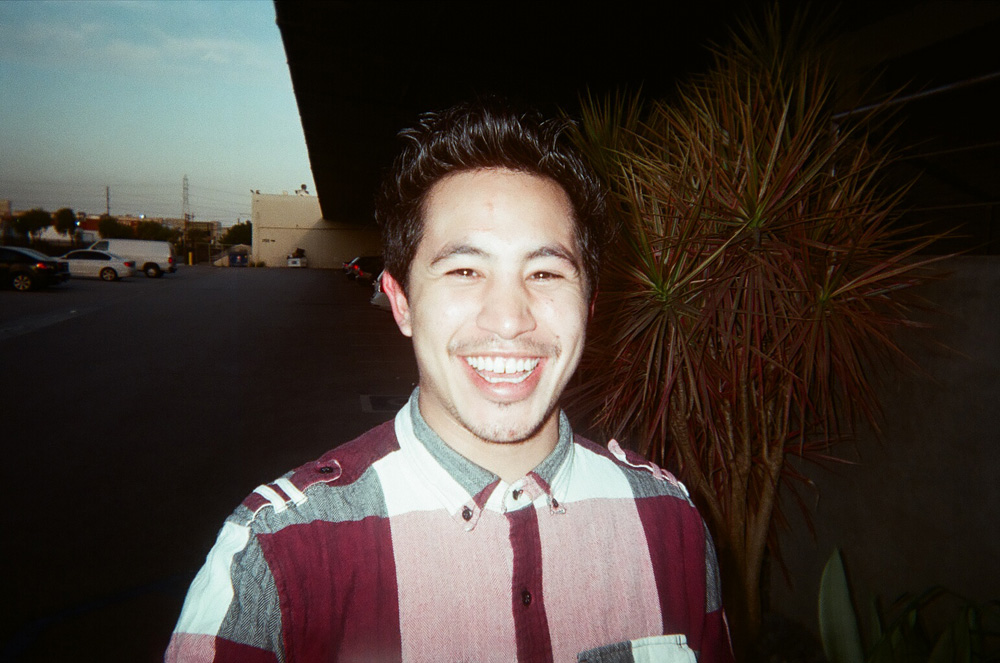