With today’s technology, the process of turning an idea into a reality gets easier and easier with each passing hour. But one thing that needs time still remains: the creative, the visuals. Regardless of what you’re selling, advertising, or advocating, you need professional visuals engaging enough to grab someone’s attention through all the smoke and mirrors. I spoke to London-based designer Benji Taylor—though still a teenager, he recently launched his own design company called “Next Exit” and Dazed recently named him “the 16-year-old designer shaking up the music industry.” Previously working with Ramriddlz, A$AP Ant, Kevin Abstract, and more recently, redesigning the look and feel of Midnight Studios’s website, he’s looking to expand his clientele and business horizons. Find out what he thinks the music industry is lacking, his outlook on building a team, and what’s next.

CHIEF BOSOMPRA: Introduce yourself to the people.
Benji Taylor: Benji. I make stuff.

What inspired you to start your design company Next Exit?
There is a consistent lack of good design in the music industry. So many artists and labels have just stopped caring and investing in their album art and other visual elements. It’s not like it once was, when artists used to rely solely on selling real records. The fact is that it still matters, more so than ever. It’s the main reason someone clicks on your song on iTunes or follows you on Twitter. It’s what someone feels when they are listening to your music. Art does so much. It’s an oversight to think it doesn’t matter. Only the brilliant musicians and labels realize this. Next Exit is set up to help those who value the importance of these things in ways they couldn’t do before. 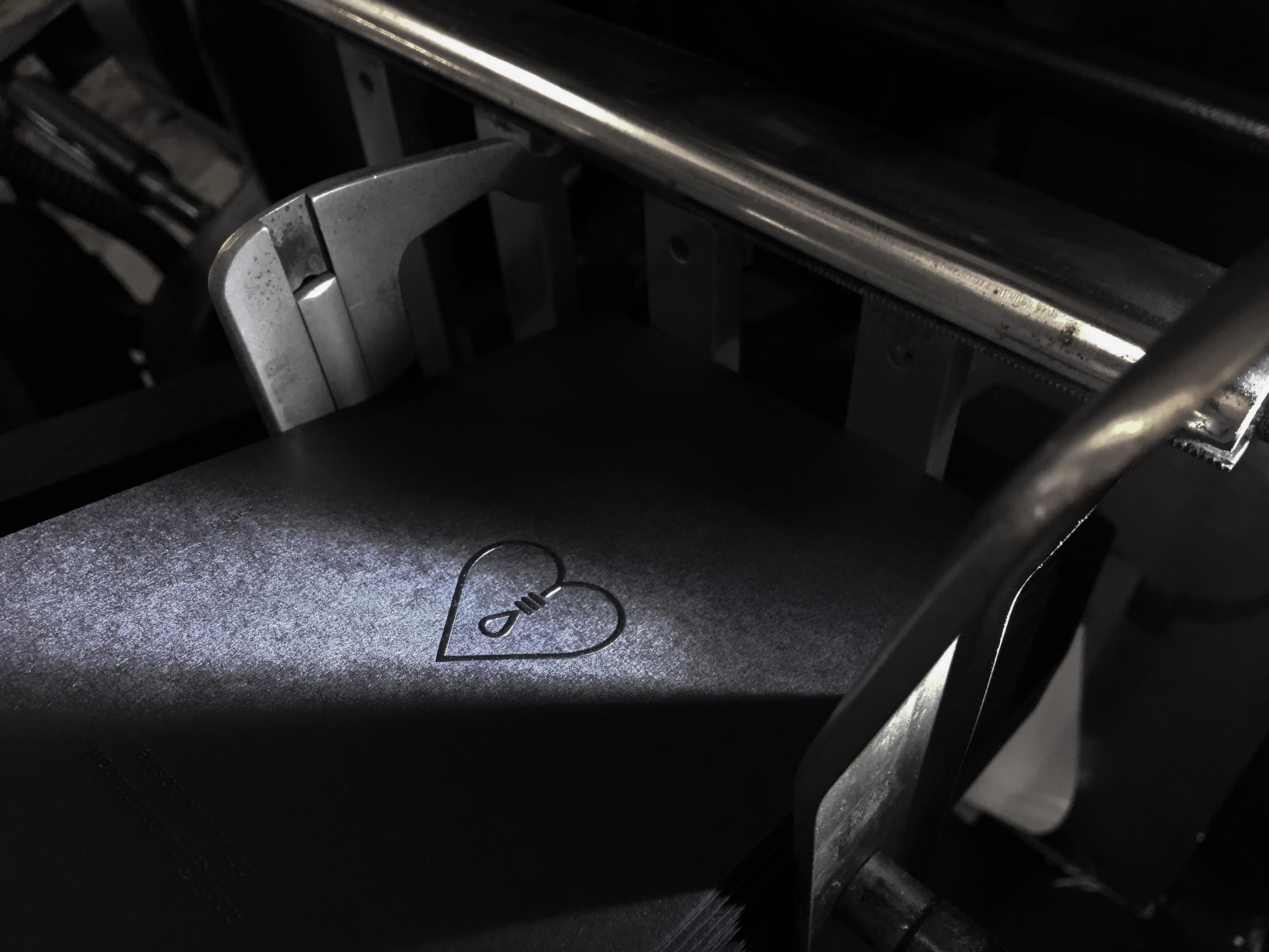 The Next Exit logo.

“I want to be able to add to the whole experience of listening through design.”

You work with a lot with musicians—what is it about musicians and rappers that draws you to work with them, and why do you think they’re drawn to the work of your company?
There are just endless possibilities, that’s what excites me. Whatever you make will play a huge role in how someone perceives your music, as I already mentioned. I want to be able to add to the whole experience of listening through design. I think a lot of talented artists go unheard because they have standard or inferior-looking art, covers, branding that no one cares about. I love the idea of being able to help those people in ways they could never had imagined.

I want artists to have the cleanest-looking discography. Look at Frank Ocean, look at Kanye, Kendrick, etc. They are amazingly talented musicians, but on top of that, they have a great eye for design. These people are where they are for a reason, it’s more than just music. I think artists are drawn to the work of our company because they see what we could do for them, and how far they could go because of it.

What are some challenges that you’ve faced?
School and living in a very remote area of the UK. I started to clash with standard education when I was around 12 years old, it got worse, and I went to a bunch of different schools. It wasn’t that I couldn’t do the academic subjects, but I just knew I had no use for them. I would question the teachers and never do any work. This was around the time I started to focus on independent projects and take them very seriously. I’m in a good position now though—that’s due to working on other things when I “should” have been working in school.

Being 16 do you feel older clients try to take advantage of you?
No.

A lot of graphic designers work independently. How did the idea of Next Exit come about?
Working independently is great, but you can only achieve so much over a certain period of time. You are also limited solely by your own knowledge. Having a team of people with different skill sets and experience ready to work at any time is definitely the way to go when setting up a company of this nature. I’m by no means a freelance designer either, I don’t have the patience or necessary talents, but I’d like to think I’m pretty good at getting the best out of people, and getting things done to the highest quality. Nothing bad will ever come out of Next Exit, I won’t let it happen.

What are you currently working on?
Next Exit, a web app, and some smaller stuff.

Do you have any advice for our readers?
Be more self-aware.

Maarten Warning
Quincy Renon aka Kwills used the graffiti-influenced artwork he held closest to him to create a successful draughtsman/design career with diverse brands like Puma to Supreme to Jagermeister to AFEW...
HIDE COMMENTS