Anthony B. Geathers Photographed 7 Mothers of Victims of Police Violence at the DNC

Anthony B. Geathers is a Brooklyn born-and-raised photographer whose work we’ve followed closely since our #TheHundredsPanorama days. His sports photography, and particularly his portraits, have always engaged us—a boxer shadowboxing alone in the ring, a black father adjusting his daughter’s braids, a basketball player poised, prepping for the free throw. His images allow us glimpses into the lives of others; quick snapshots of the bustling world around us we might often overlook.

But something we’ve appreciated even more is Anthony’s ability to speak up and share his opinions fearlessly—something uncommon in the photography world today. So when he was invited to attend the DNC for a heart-wrenching opportunity—to take portraits of the mothers who lost their children to police violence—he rose to the occasion and did what he always does; he told a difficult story through his photography. Here are his words:

I’ve been at the DNC all week shooting studio portraits of all the speakers and VIPs and Tuesday was a powerful moment in my life as a young black man and as a photographer. I had the opportunity to photograph seven women—the mothers of Sandra Bland, Trayvon Martin, Jordan Davis, Eric Garner, Hadiya [Pendleton], Oscar Grant, Michael Brown, and Dontre [Hamilton]. They have stayed strong despite losing their sons and daughters at the hands of fearful people and wrongful police.

When the seven of them walked into the studio, I had goosebumps and was fighting back tears. I’m not going to lie—this was by far the hardest and most emotional shoot I’ve done because I felt their pain, the pain of not having their sons and daughters here today because of racial bigotry, oppression, and wrongdoing from law enforcement. For me, out of all the portraits I shot, these portraits of these women are the most important to me. Being a black man myself, I felt it was my duty to the black community to capture them in a way that people of color can relate to. I thank these women for the inspiration to be that shining light despite not having their sons and daughters in their lives, and for living on in memory of them and advocating for change. 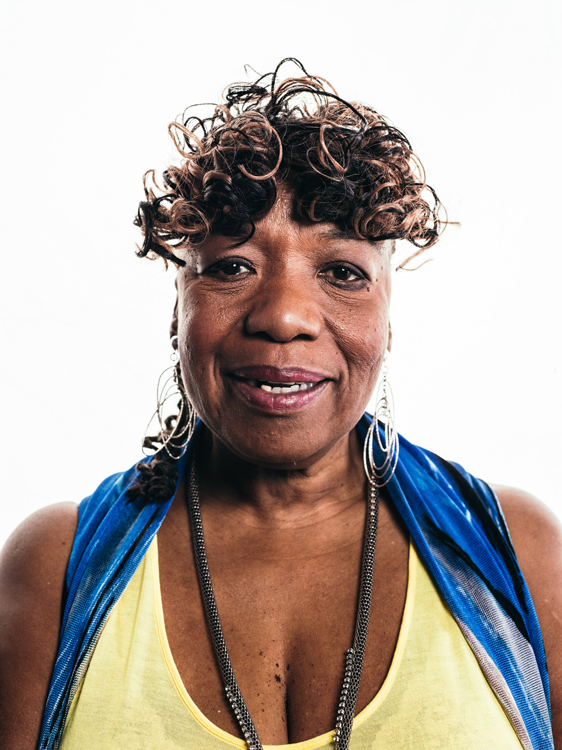 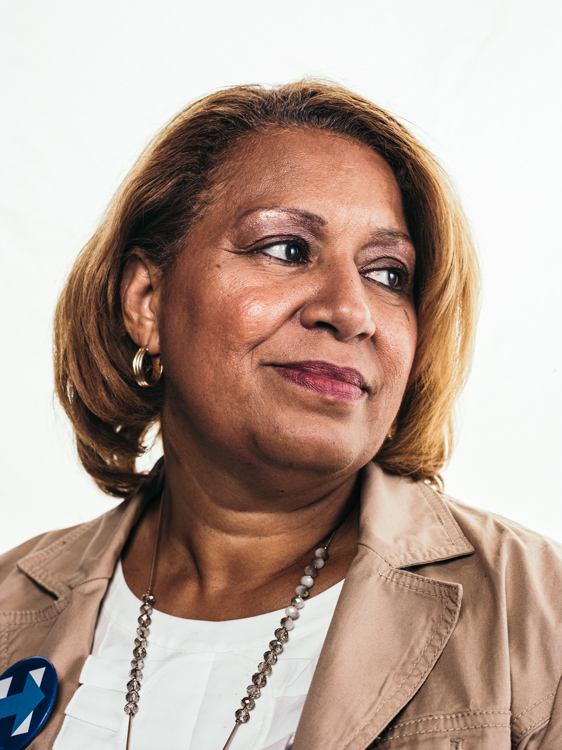 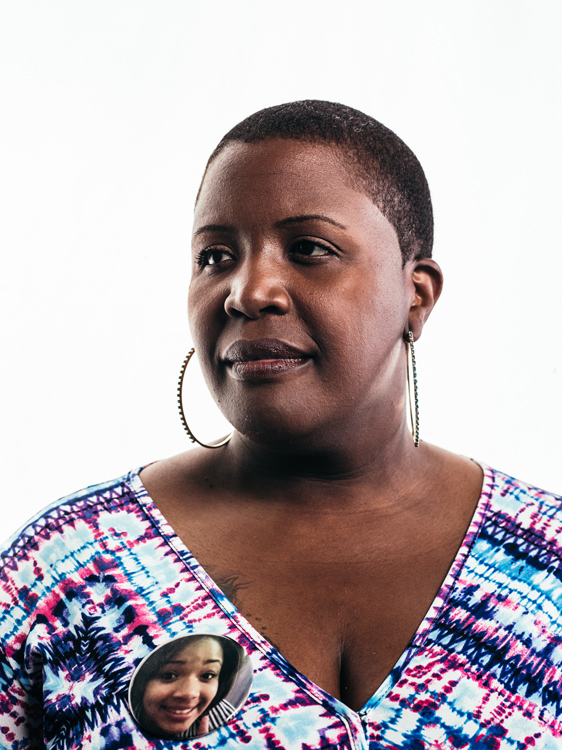 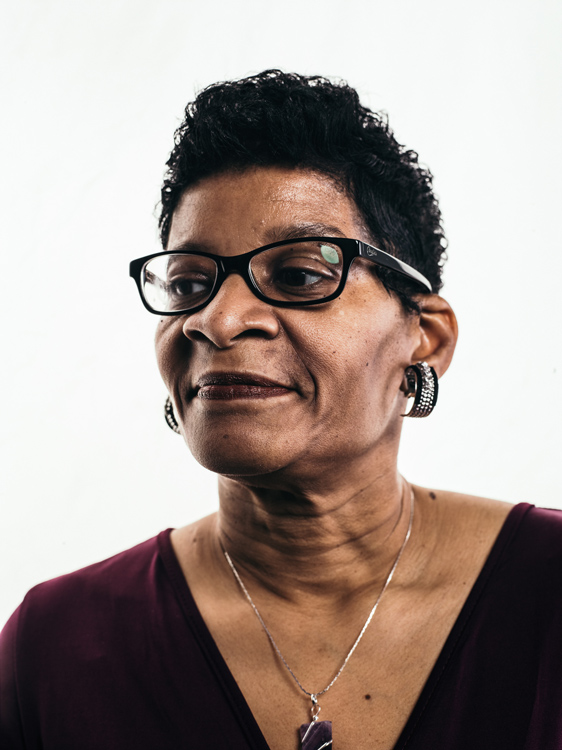 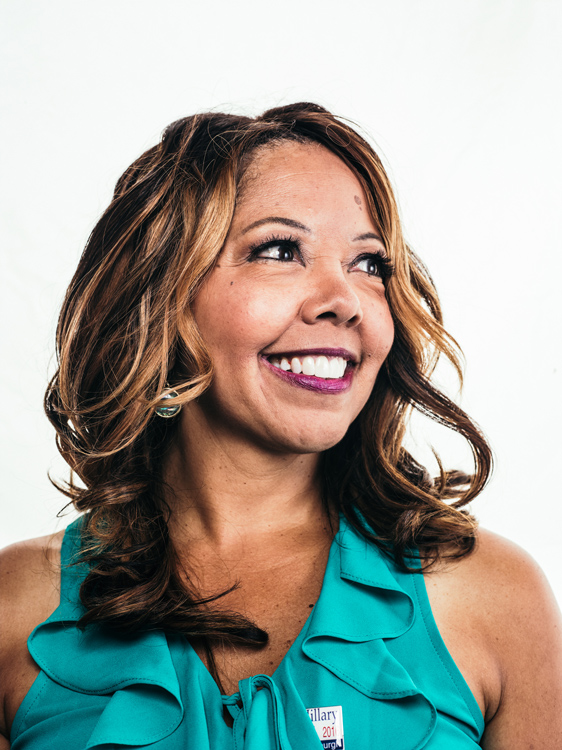 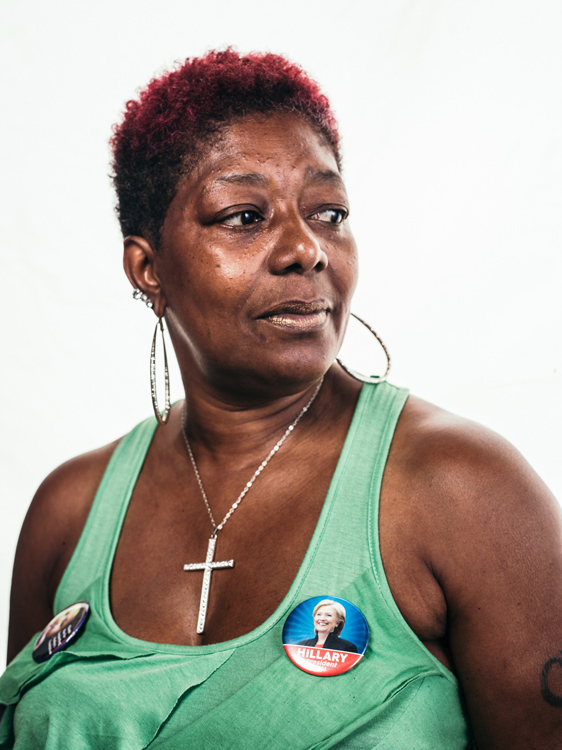 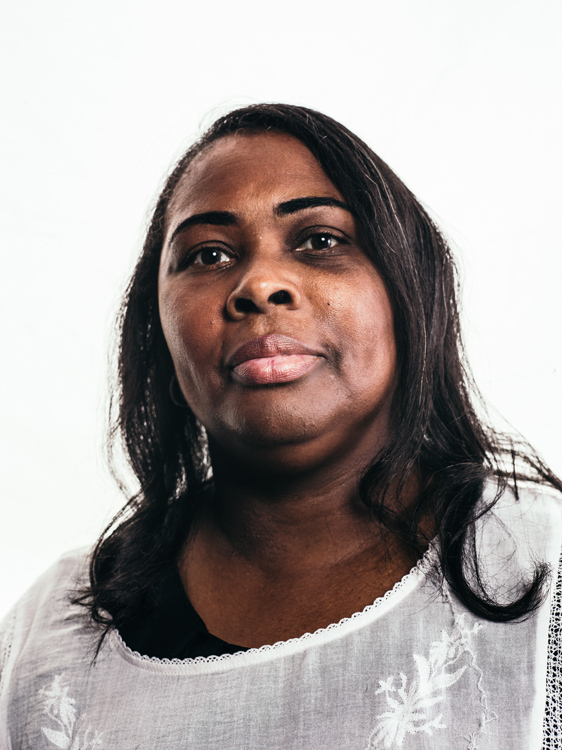 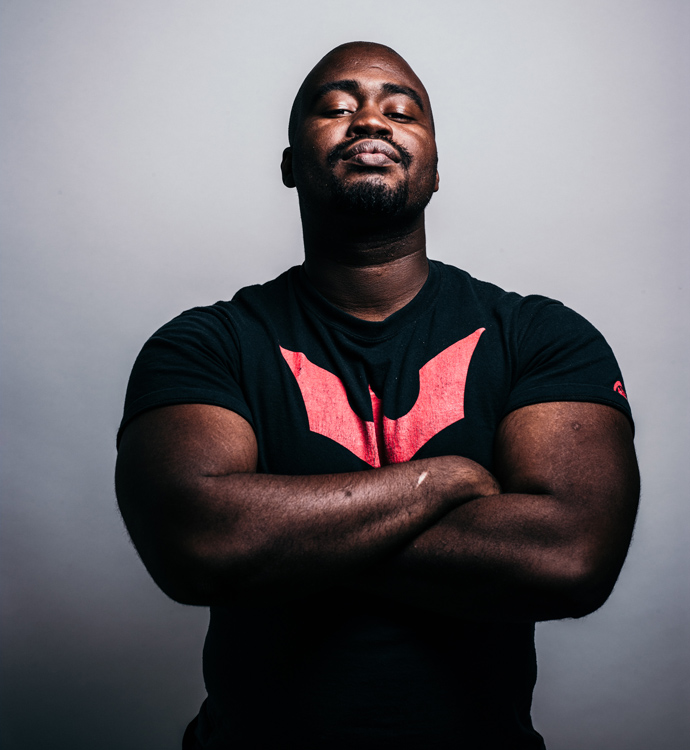 Andres Tardio
"I watched this guy literally run past me. I didn’t know the police had formed a line behind them to box him in. So, he ran down and I manually focused. As soon as he ran down the frame, I just sna... Travis Jensen
The other day, I attended a lecture at SFAI (San Francisco Art Institute), where photo friend, Zun Lee, was hosting a presentation about his forthcoming book, Father Figure, a collection of black-a...
HIDE COMMENTS