Sony DSC-HX80 – Riding off of the coattails of the best selling RX line is the new DSC-HX80. This capable point-and-shoot is the poor man’s version of the RX100 M2 with a slightly smaller CMOS sensor, and a smaller form factor. For $150 less than the mid-tier Rx100 M2 does boast a built-in pop-up electronic viewfinder, and the latest Wi-Fi radio for NFC connection. Expect the RX’s pint-sized cousin to arrive in Sony stores in early April. 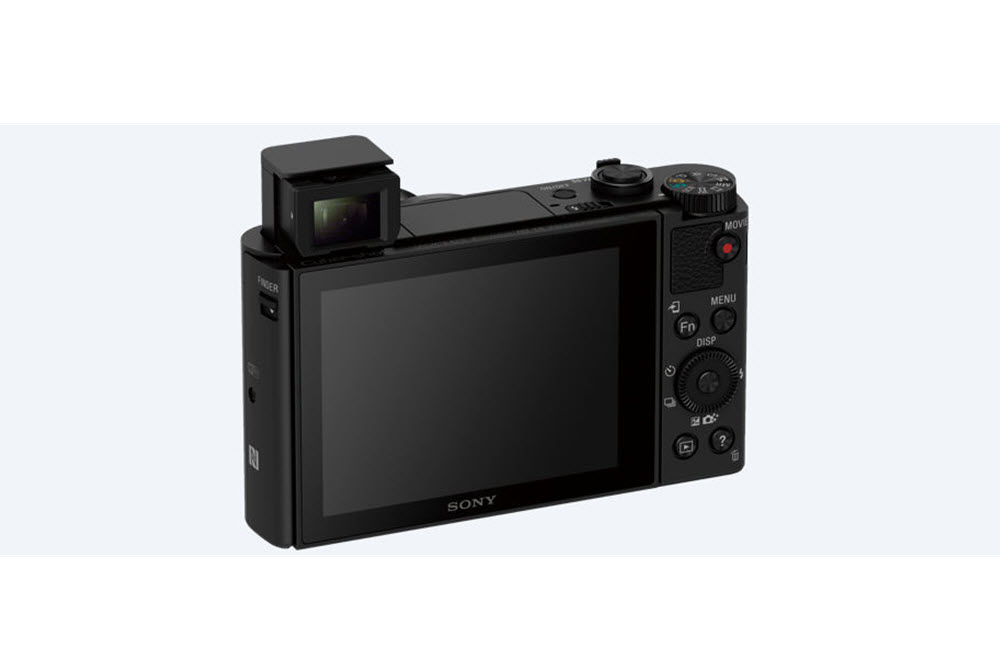 Fred Perry for Bodega – Fred Perry conjures up images of the privileged Brits, but they brand has a history in punk culture that Boston’s Bodega is planning to tap. For Spring 2016 the sneaker boutique will work on a capsule collection that celebrates the rebellious nature of punk with three pieces. Using a military surplus-inspired olive parka, a button-down with 8-bit graphics, and a low-cut tennis sneaker, the collection looks to channel the combative nature of this distinct musical sound. 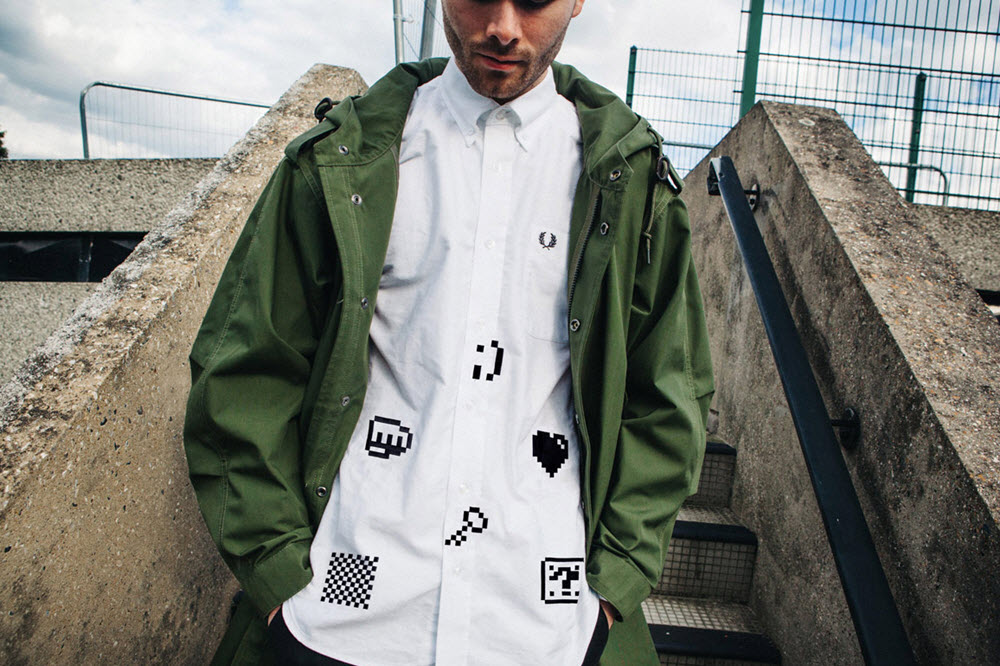 Under Amrour Architech – adidas and New Balance have already tried their hand at 3D printed sneakers, and now Under Armour is added to that short list. The new Architech is a performance trainer that comes on a midsole made entirely by a 3D printer. The foot-hugging ClutchFit upper is also printed on a 3D machine. With only 96 pairs available, the shoes will be exclusive to the flagship store in Baltimore for $300 USD. 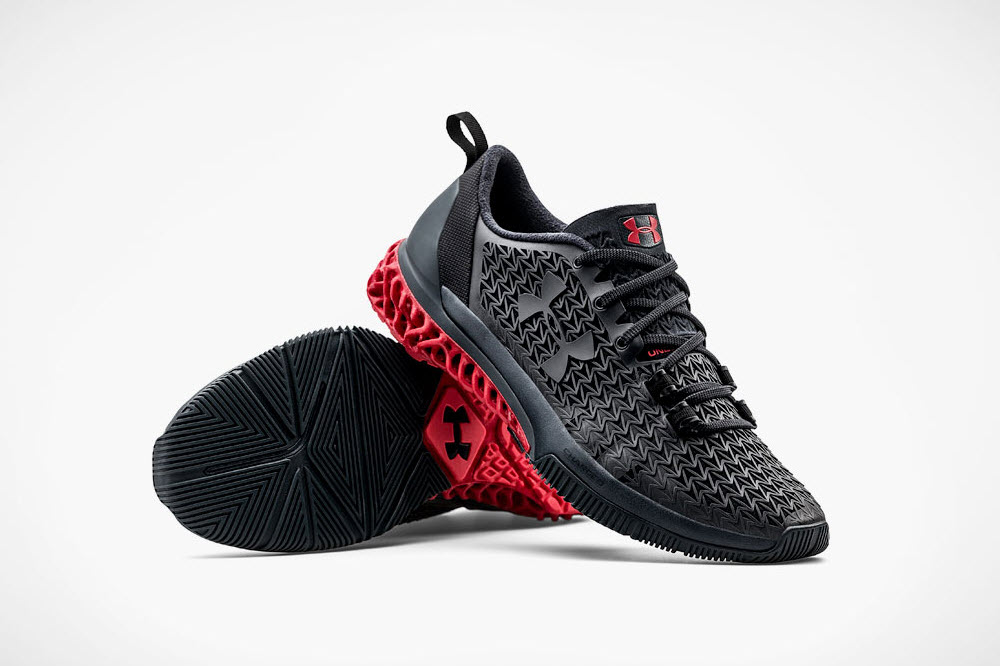 Stussy x Champion – Stussy usually keeps it pretty clean when they’re working with Champion, but as the weather warms up, the two brands link up for a collection of graphic T-shirts. Using a heavyweight weave that Champion is known for, the series of T-shirts are more durable, thicker, and sport classic Stussy iconography. From the familiar Stussy “World Tour” graphic to the pocket tee with the linking “SS” logo on the chest, this collection between Stussy and Champion will fit right into the breezy Springtime season. 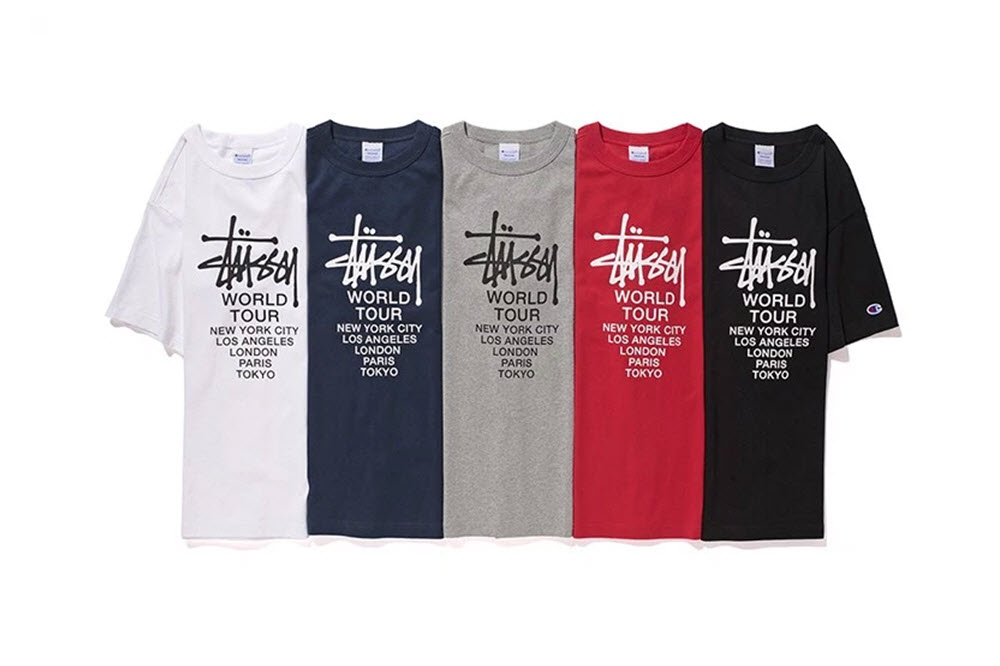 Publish for JackThreads – JackThreads is best known for their discounted prices on menswear, but for Spring the try something new with SoCal brand Publish. The two brands embark on “Transcend,” a versatile 10-piece collection of contemporary menswear essentials that range from the jogger to the nylon anorak. Alongside these two key pieces are select button-down shirts and extended hem constructed T-shirts. Look for the collection to retail between $40 to $170 on the JackThreads site now. 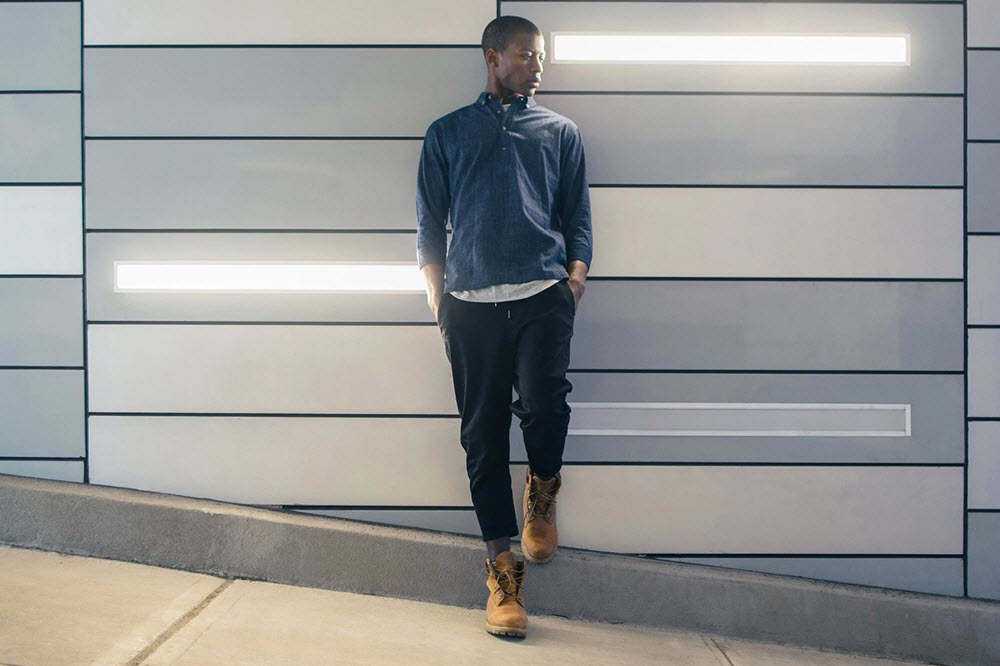 Porter for Descent Allterrain – Life’s gotta be really rough in Japan if the Japanese need technical properties in a rucksack, but that’s exactly what Descente Allterrain makes for Spring 2016. The Japanese outdooring company takes the simple design of the rucksack and request the help of accessories leader Porter. Using a minimal and functional design, the rucksack is re-created with water and wind-proof features, and German Fidlock attachments to lock your goods nice and tight. 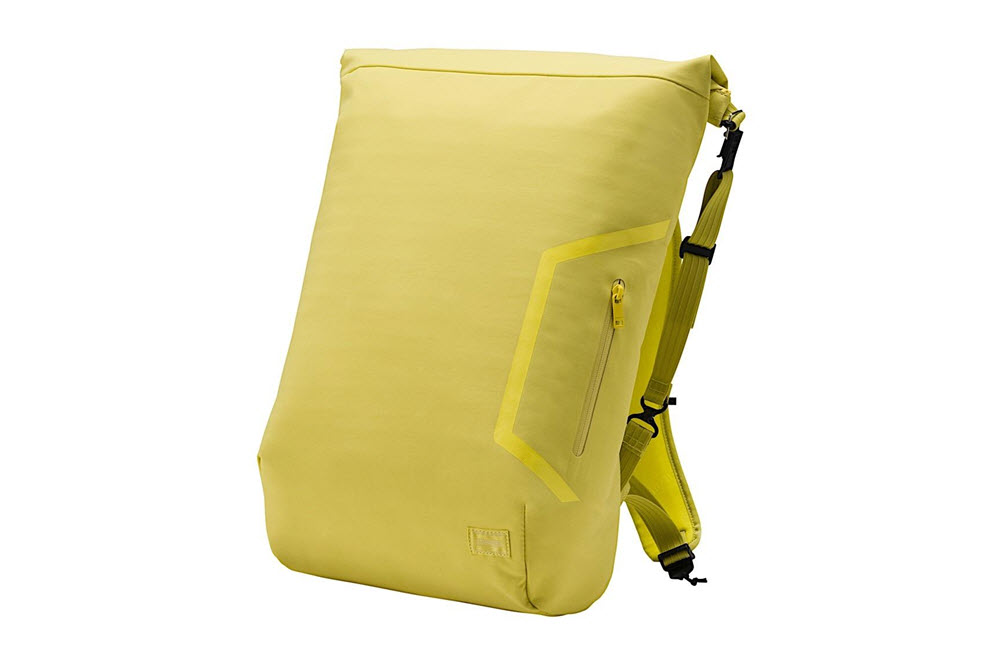 adidas NMD R1 Primeknit Camo – I don’t know if these qualify as camouflage unless your rolling in red and grey dirt, or jumping in a dark room with yellow neon lights, but they’re still pretty ill. The adidas NMD has been accepted by the sneaker community rather quickly, and has become a sought after premium runner. This round sees the Primeknit upper available in two new colorways that ride on the updated Boost sole. 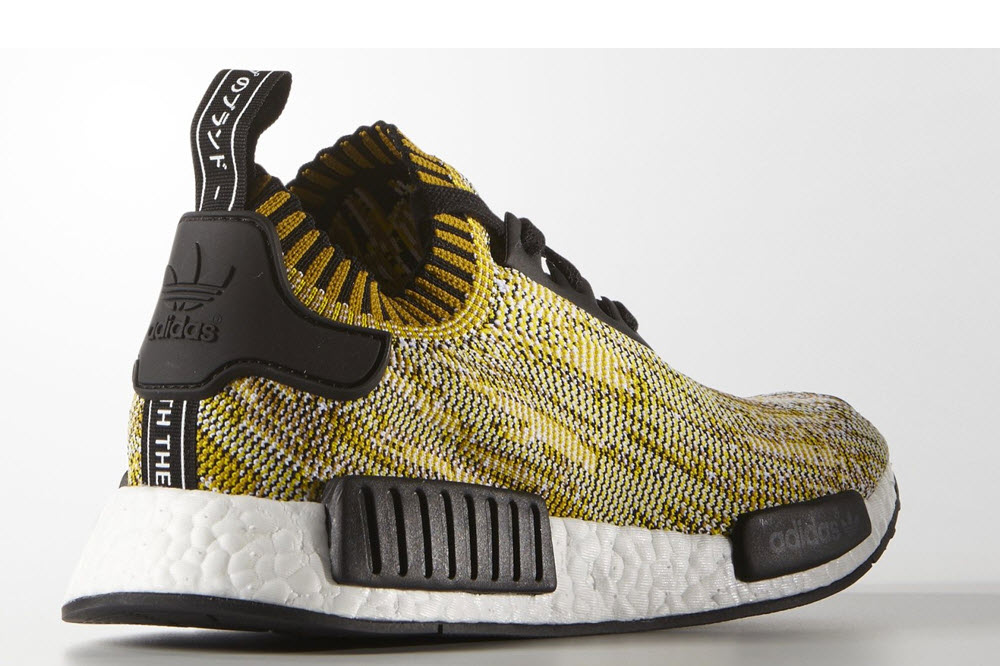 Arto Saari for Hypebeast – Shooting off of his Leica and traveling to meet Tony Hawk and Danny Way is just another day in the life of Finnish photographer Arto Saari. You may not recognize the name immediately, but there is no denying the Fins contributions to the skating world. Hypebeast chronicles the talented artists rise and influence into skate culture with an introspective piece, and share some of his tips and tricks for polarizing black and white photos. 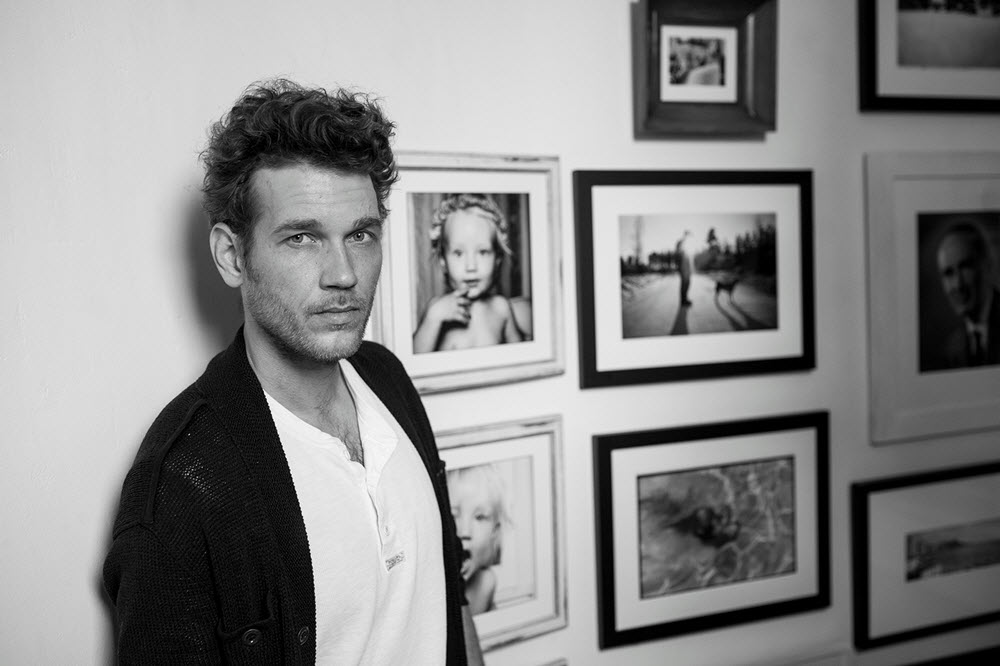