The first time we showed at MAGIC, several years ago, we didn’t know anything, anybody, and didn’t really care. What we did know was that between all the multi-million dollar brands on the floor and the other indie t-shirt labels around us, we were the best. Sure, we’d only been around for a year, sold a mere few t-shirts here and there, and for the most part, generally sucked.. but we couldn’t really see beyond that. We were hungry, prideful, and you know what, that’s probably why we made it through.

One afternoon, I looked up the row from our booth and saw a team of buyers scouring the tradeshow aisles.

“Is this The Hundreds?” the head dude asked, when he got to our table.

“That’s right,” I staunchly replied, head up, pompous as hell.

“Yeah...” he snickered, looking at me sidways. “I heard you guys were cocky.” 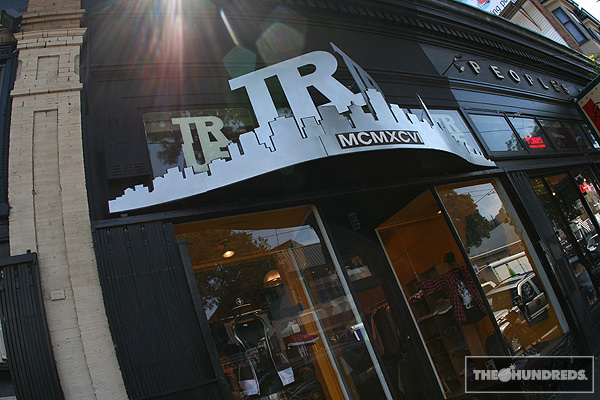 That guy turned out to be the very well-respected Mike Brown, who has run San Francisco’s TRUE for 12 years now. TRUE has been the Bay Area’s street/urbanwear anchor since the start, withstanding trends, scene changes, and every other obstacle that derails most clothing retail stores. I’d credit most of that to Mike’s discernment, and patient understanding of trends, the retail game, and the consumer perspective.

So yeah, anyways, we cabbed over to Haight and Ashbury today to stop by TRUE and say hi to Mike and Hiro. This street always reminds me of Red 5 (RIP!). 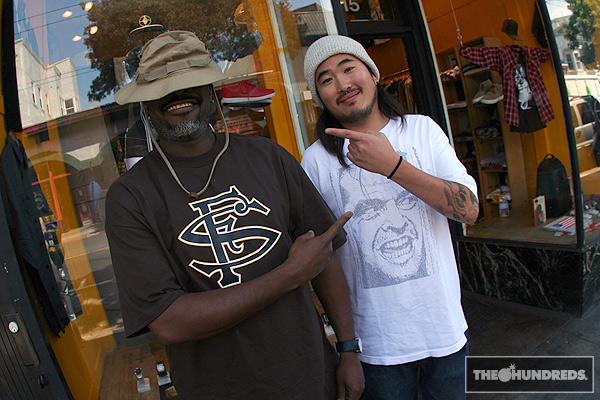 Mike treated us to a great lunch at this spot across the street that makes their own cola. It was interesting to reminisce and run down all the industry shifts within the past decade. Mike has really seen it all, but he remarked that what is going on now is completely new and unforged, which for myself, is exciting and scary at the same time.

The customers are doing their research (thanks WWW) and are usually interested in picking up single t-shirts rather than dedicating themselves to a particular brand. I guess that pattern has transferred over from the music-downloading mentality, where listeners are more attuned to radio singles rather than entire albums. Or maybe they’re just ADD. Again, thanks WWW and thanks Video Games also. 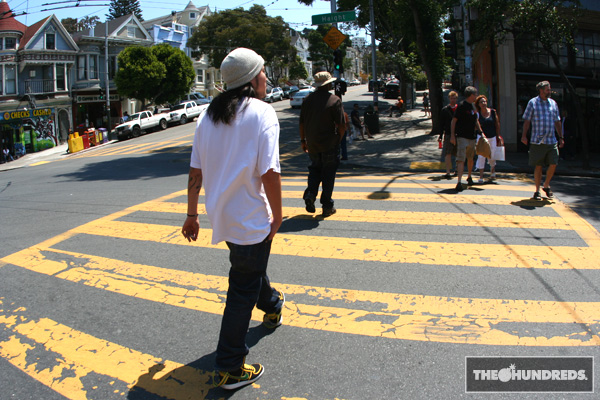 Here’s some more imagery from SF over the past couple days. 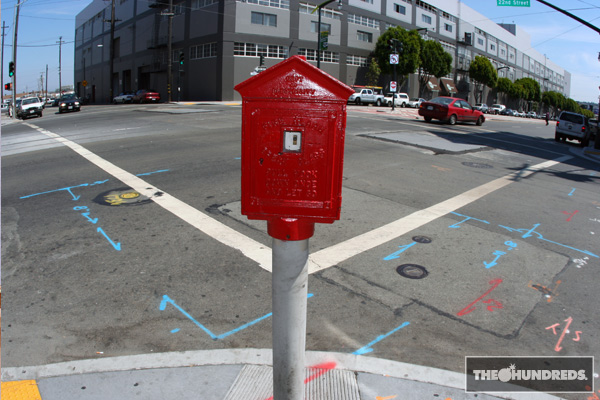 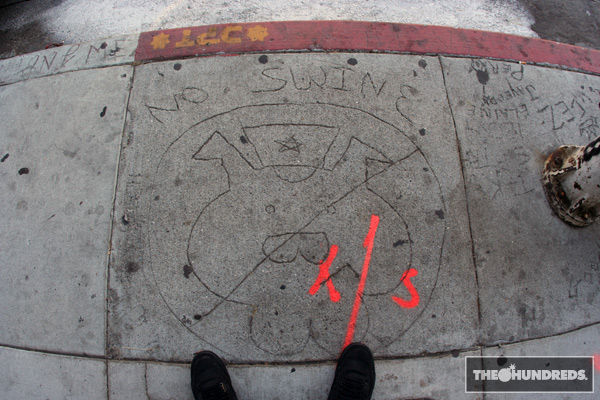 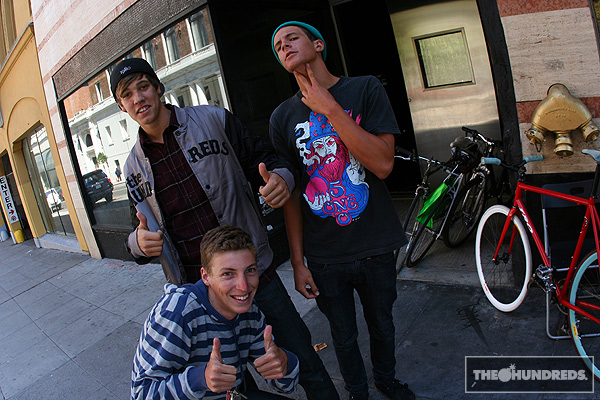 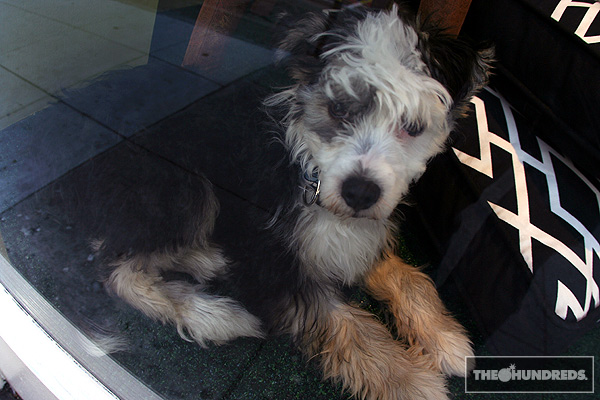 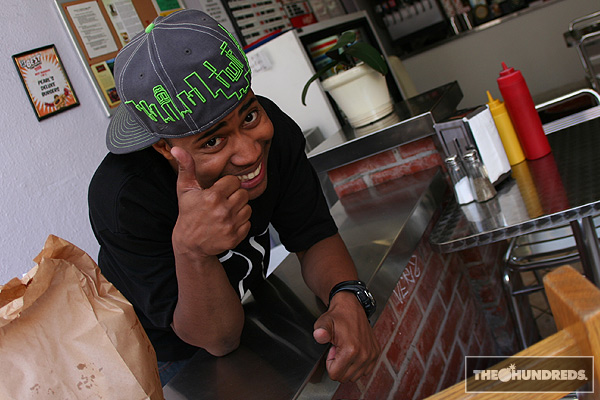 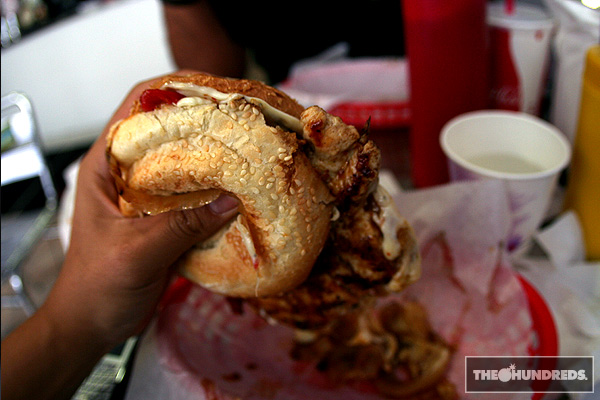