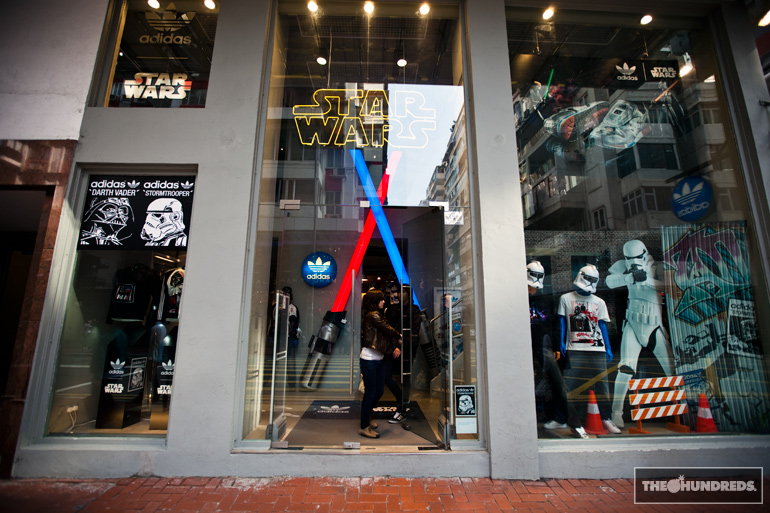 …But it is a critique.

I understand the power of collaboration projects between brands. I can attest to the marketing factor, the cross-promotional exposure for both parties involved, and the creative possibilities that can arise from such endeavors. But forgive me if I don’t understand the recent Star Wars x Adidas collaboration that is now on shelves at an Adidas Originals retailer near you. A Darth Vader-inspired runner? Death Star shelltoes? What’s the directive here?

Don’t get me wrong, I think the product is very well-executed from a design standpoint. And having discussed this with industry sources, I have a decent understanding of how the entire project came to fruition, and that it’s been a years-long process. Furthermore, I understand that the campaign’s overall sales and publicity impact have actually performed rather well, so it’s not as if my opinion really matters here. Seems like both Adidas and Star Wars got what they wanted out of it.

But it bothers me that there’s no substantive conceptual basis for this collaboration, unless I’m missing the point (as usual). Is Star Wars promoting a new Blu-Ray pack? Does Adidas’ brand history somehow coincide with the Star Wars legacy? Are Mark Hamill’s favorite sneakers Adidas hi-tops? Coming from a bigger Star Wars fanatic than your Uncle Zeke, I’m sorry, but is Star Wars culturally relevant in 2010? I mean, a Star TREK collaboration would be a better fit at this juncture, wouldn’t it?

Or did this all come together just.. *gasp*.. because??

It all funnels down to “Why?” You may argue that I’m talking about it, and that’s the point. But if Adidas collaborated with Banksy in making invisible sneakers, it’d draw a more profound response, wouldn’t it? C’mon, if Adidas worked with Charlie Sheen on boxing gloves, we’d all be talking about it. When you’re ADIDAS, you have your pick of the litter (as made evident through Adidas’ O by O program), so out of all the cool-pertinent partners to align themselves with on a project of this magnitude, why Star Wars and why now? Addict teamed up with Star Wars.. 2 years ago. Bill McMullen and Span of Sunset did the O.G. Adidas x Star Wars collab (the AD-AT)6 years ago! Where were the 3 stripes then? 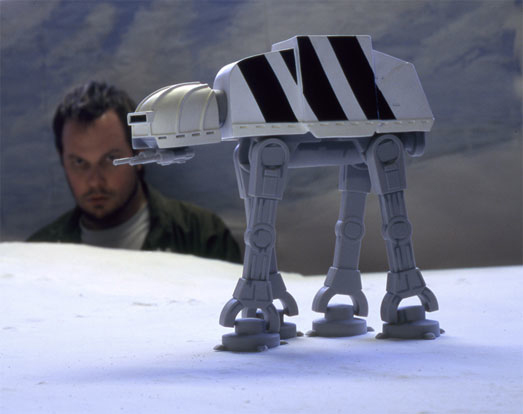 And as for Star Wars… Wouldn’t it suit Lucas’ crew better to saddle up with partners that can actually provide a more logical connection? Yes I have all the problems and zero solutions, but what about Stormtrooper protective helmets with cool Japanese motorcycle/skate/fixed companies? What about Jedi burlap hoodies with streetwear brands that actually nerd out on Star Wars?

I’m just sayin’… Since this is my blog and I can tell you what I like, I can also tell you what I dislike. And what I like are collaboration projects that make sense all around. For example, Stussy x Ricoh (jives with the lifestyle),Original Fake x Wonderwall (Kaws’ favorite interior design firm, plus did his shop),Tokidoki x Yogurtland (same niche demographic),Kid Cudi x A Bathing Ape (he used to work there), Nick Hornby x Ben Folds (pretty much just awesome in general), dude even Gaga x Elton John (you know why).

Maybe somebody can fill me in, and I’ll stand corrected.Annnyways, here’s the raddest picture on the internet: 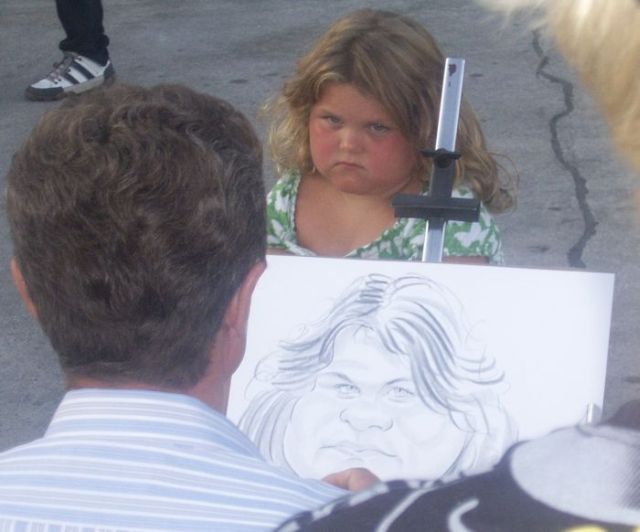