REFUSED ARE NOT FUCKING DEAD.

The din and swirling clamor bubble tumultuously at the Glass House in Pomona. There is a line just to get inside the concert venue, just to get to the merch table, just to buy a t-shirt. Any t-shirt with the band’s name across it. Friends who used to be teenaged hardcore kids, who are now adults (some who now have teenagers of their own) embrace. Tattoos fade, but these memories don’t.

There is so much excitement in the room. Anticipation that’s been building since the Coachella flyer was leaked at the beginning of the year. Energy that’s been churning since Refused broke up a decade and a half ago. The Swedish hardcore band is reuniting for the summer concert festival circuit, and these few are the first to bear witness to the second-coming.

Refused was supposed to be the answer to everything. Their third album The Shape of Punk to Come:A Chimerical Bombination in 12 Bursts was supposed to share the message. But when the ’90s hardcore band released The Shape of Punk to Comeat the end of that decade, their niche audience was unready and unprepared. The climate of the mid-1990s hardcore scene was chokers, basketball jerseys, and baggy pants, so imagine the reception of a straight-laced set of European moptops, clad in skinny suits and spinning flashy dance moves a la Ian Curtis meets Michael Jackson. Furthermore, while most progressive hardcore at the time was geared towards a militant call for Straight Edge or veganism, Refused was hell-bent on dismantling capitalism. Singing from the far-left, the disc’s lyric booklet acted more as an inflammatory political manifesto. The cherry on top: the sound wasn’t the brutal brooding metal of contemporary peers, it was infused with jazz and drum n’ bass, outside sounds that were unlike anything punk in nature. The directive was that true punk music should sound, and stand, apart from what the mainstream music industry had asborbed as commercial “punk” music.

But the album failed to resonate. Mere months after it’s release, snuffing a disappointing half-tour, the band played their final stateside show in a Virginia basement to 45 kids. Refused hung their hats, but not before publishing their final communique, Refused are Fucking Dead, on their label website. Rumors of infighting and creative disagreements tore the band apart, sending some off to foment other influential bands like The (International) Noise Conspiracy and TEXT. 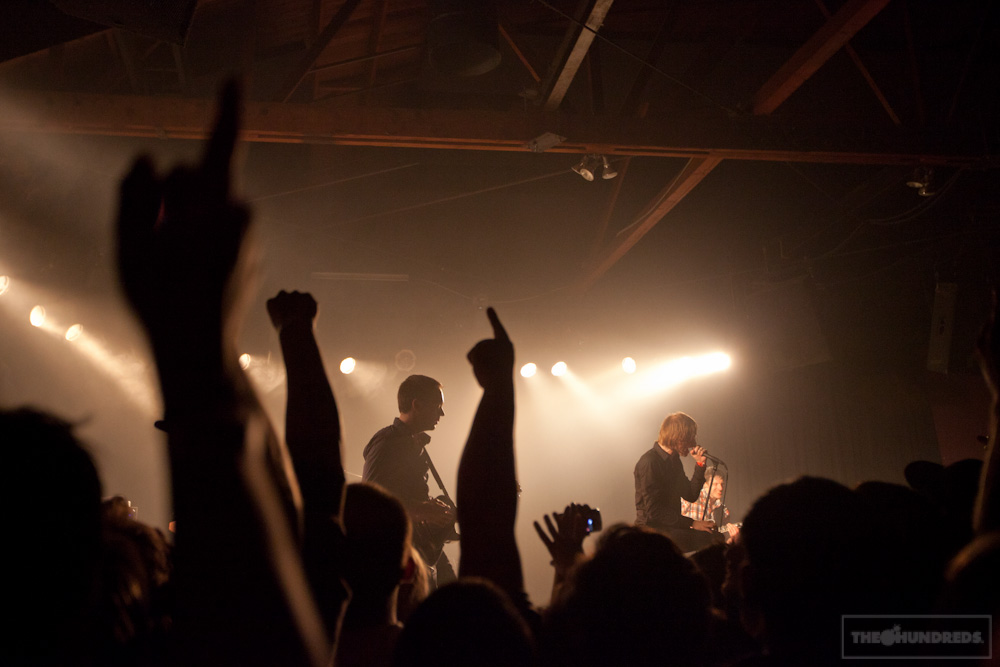 And then the Coachella 2012 lineup was announced. With Refused’s name in bold letters, right there on the second line, wedged between Pulp and Arctic Monkeys. It wasn’t a desert mirage, although we’ve long been parched. Refused was back, and back in a big way. In many ways, this was the biggest news of the world renowned music celebration.

Via their official website, the band explained. It was time to do justice to the record, to The Shape of Punk to Come. Not just for themselves, but for the fans, for the ones who took that record and eventually came to terms with it, to understand it and cherish it. The album was eventually heralded by music journalists as one of the most important punk albums of our generation and spawned not only a new class of bands, but an entirely divergent and experimental sound. A sound that exists today as a given. The Shape of Punk to Come couldn’t have been more accurate. 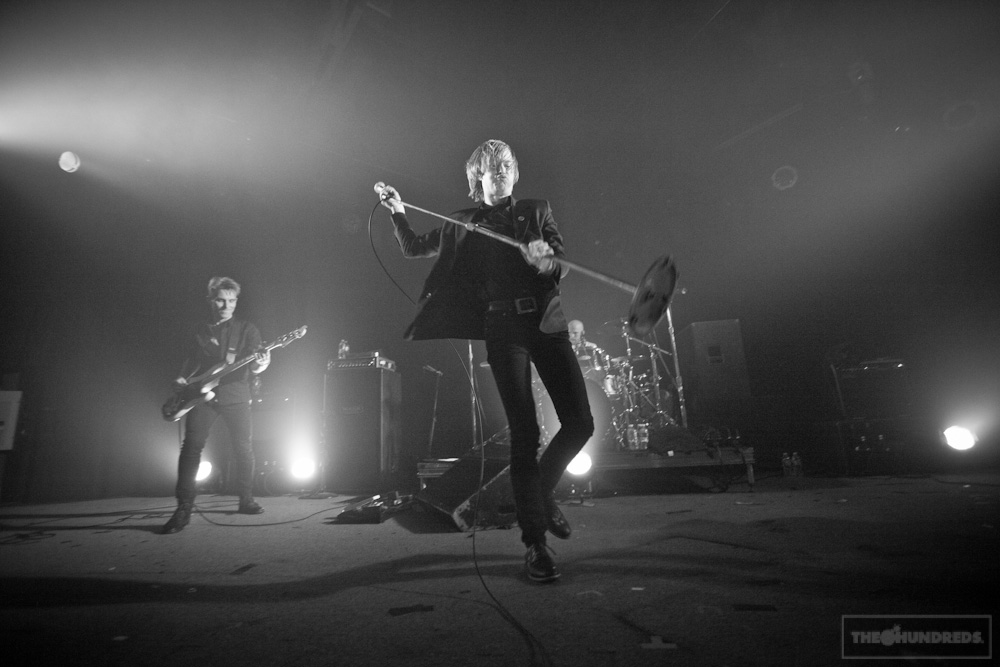 So the band took the stage at The Glass House last night at 10:15pm. As if unhatched from a carefully-incubated coccoon, they restored the order of Refused to the crowd and to the rest of the world. Maybe a little distant on their political ideologies and anti-capitalist mantra (singer Dennis quasi-apologizes for breaking in at Coachella) in a youth environment that’s numb to blanket commercialism, Refused slid comfortably right back into the role of live music dynamos. Explosion after another. Jumpers and lassoed mikes. The convulsive dance moves. They were right back where they started. And so were we.

REFUSED ARE NOT FUCKING DEAD. 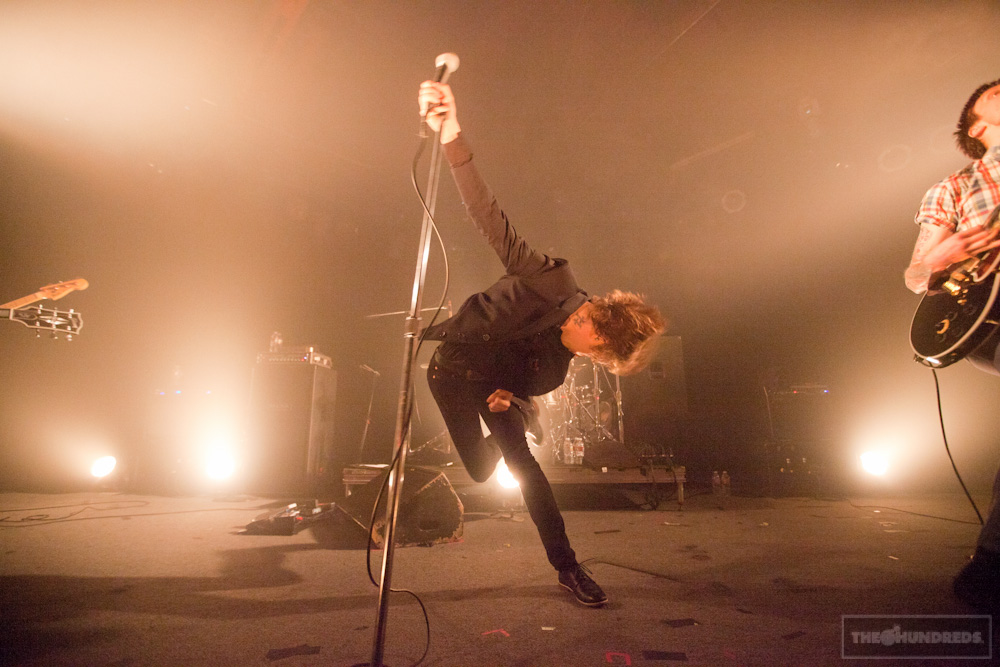 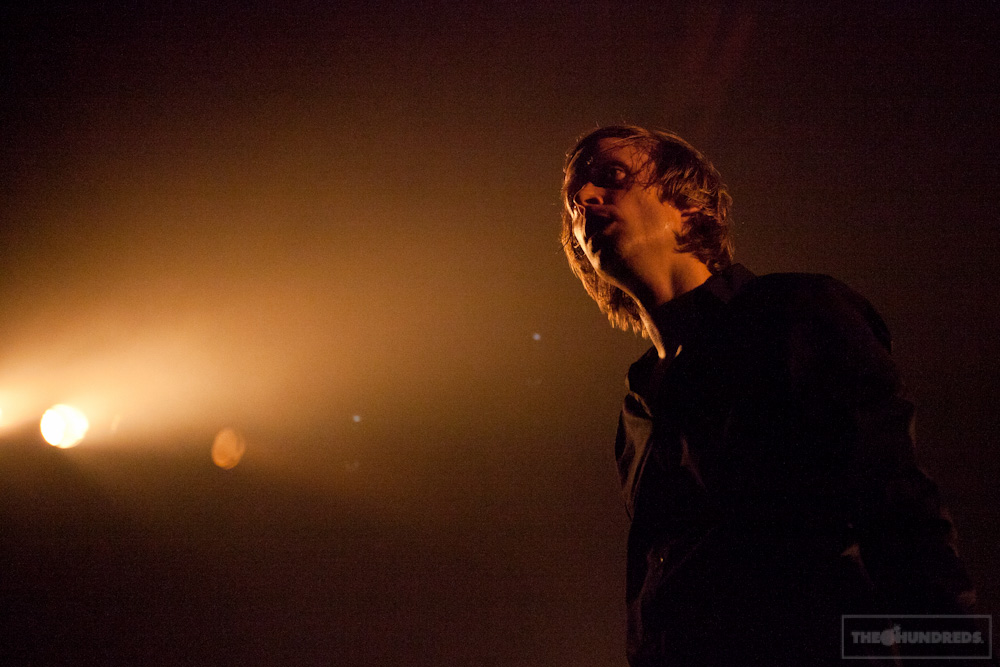 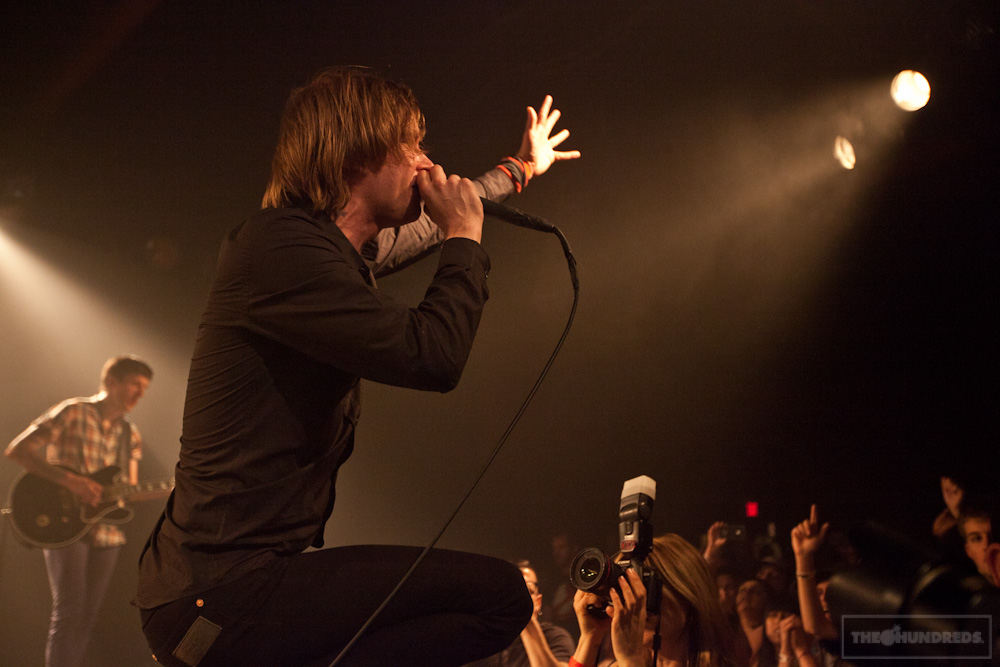 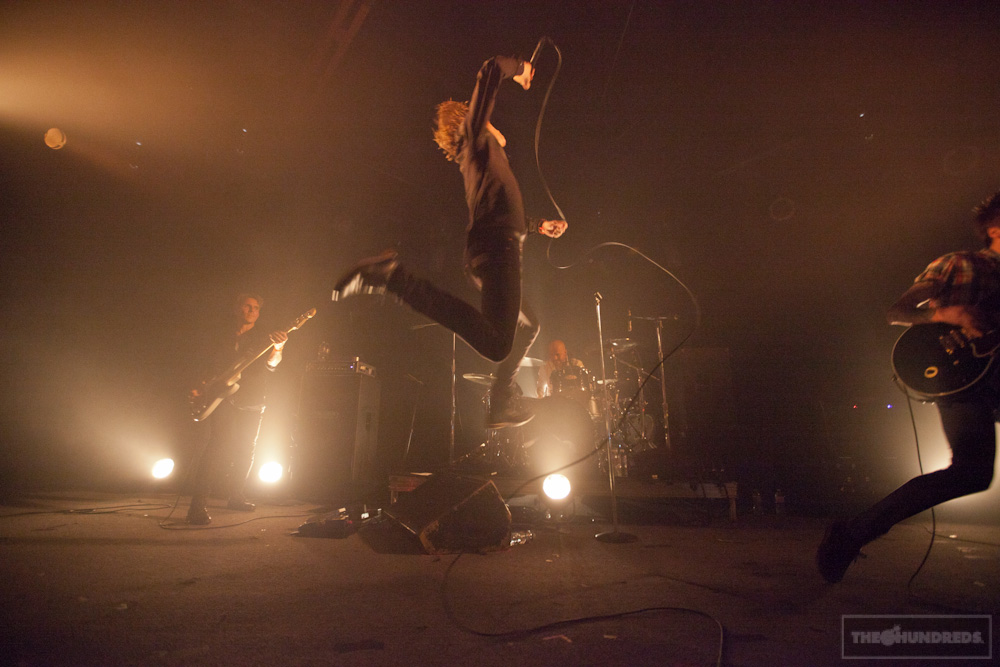 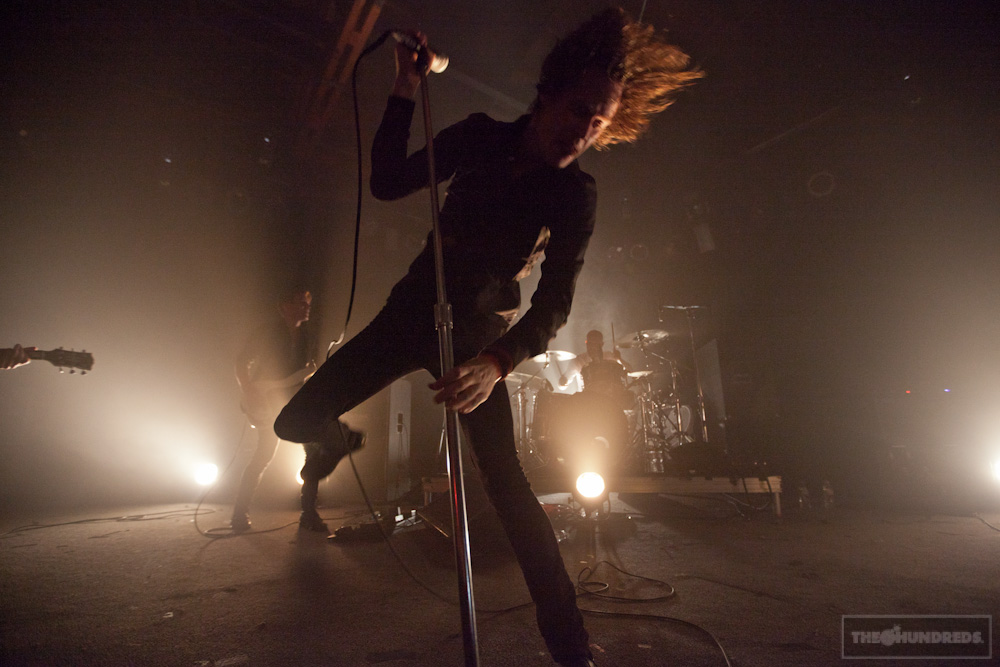 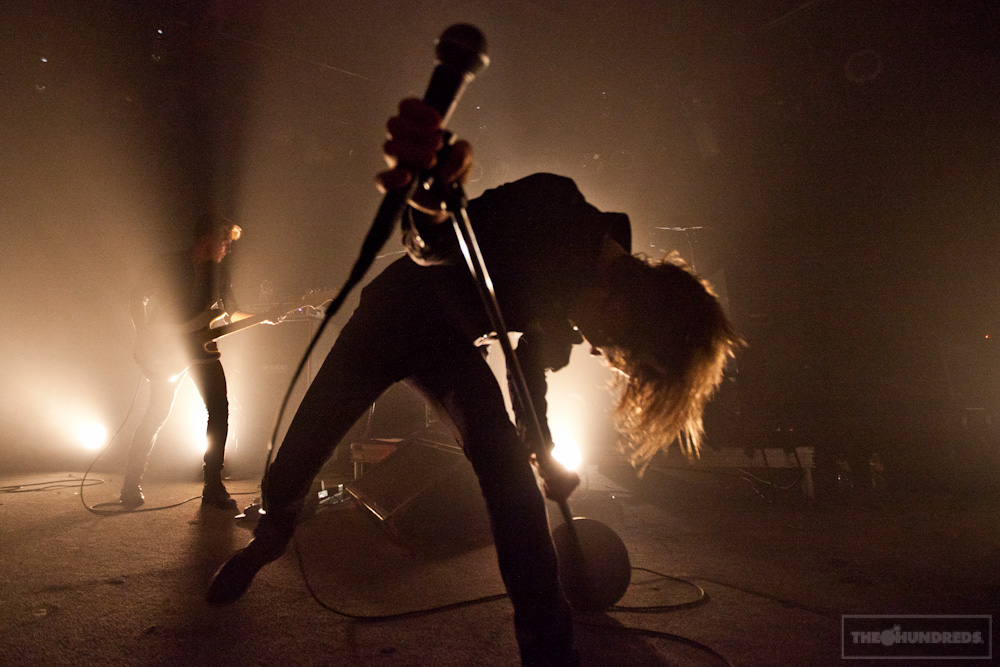 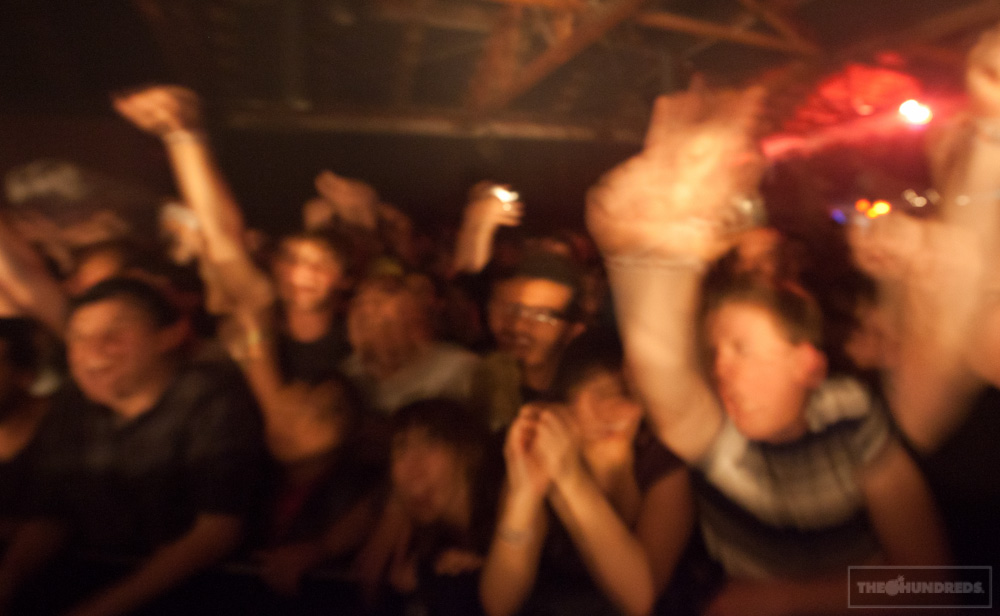 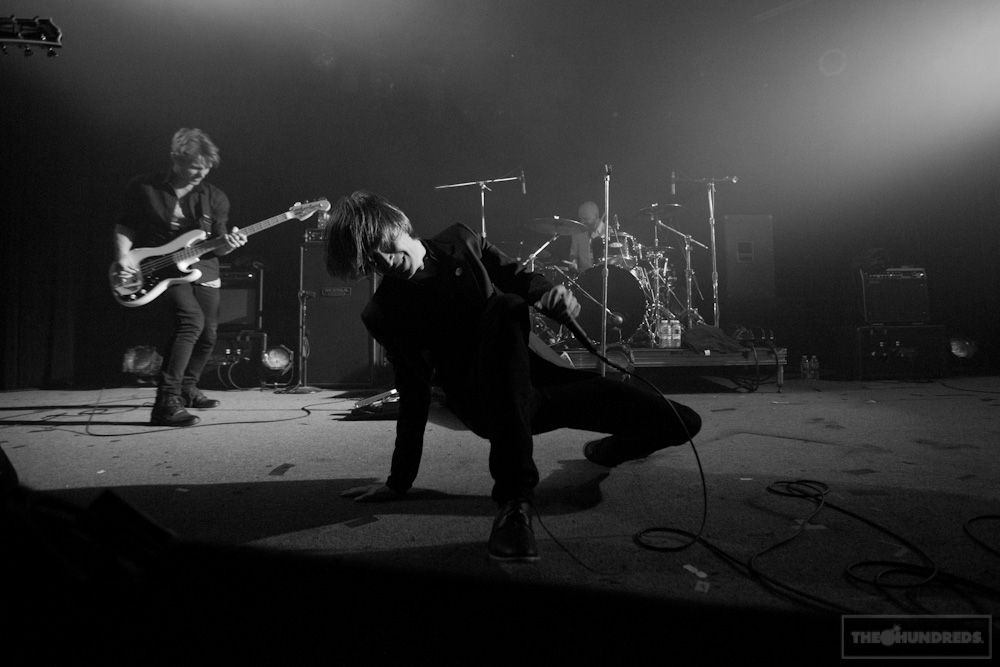 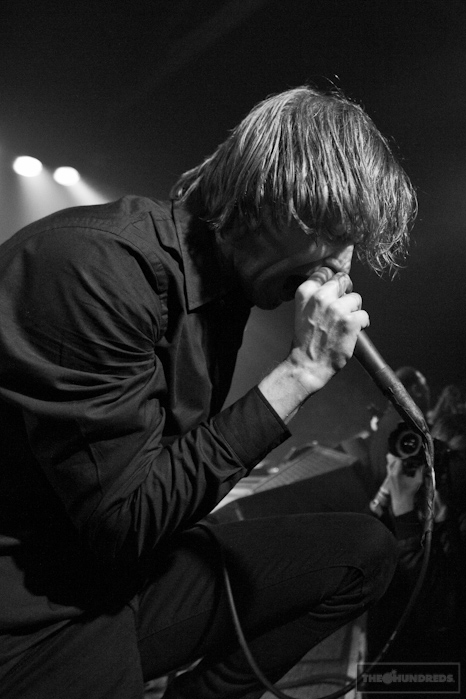 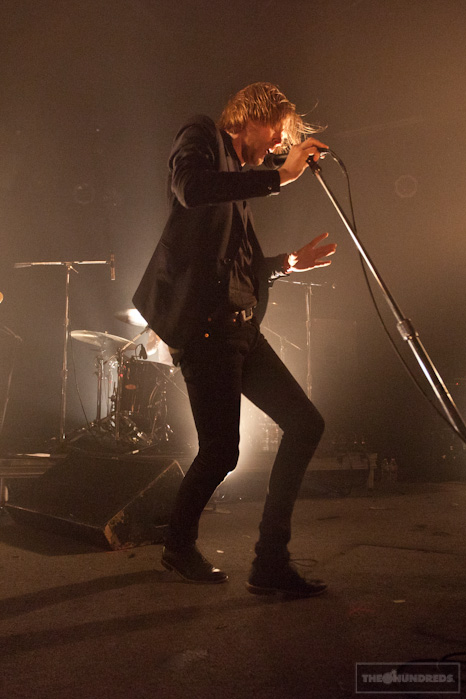 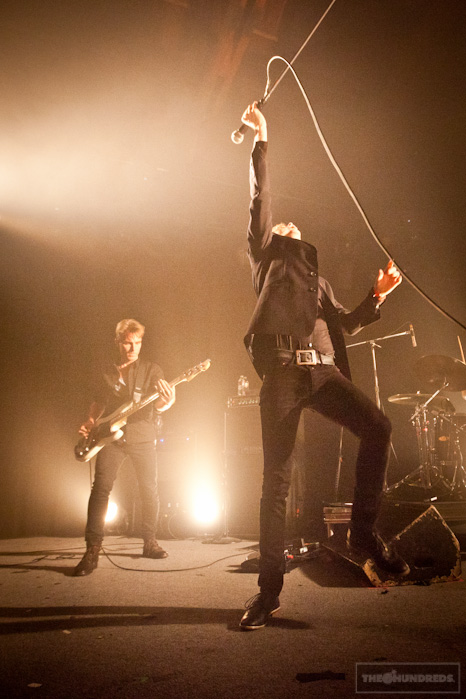 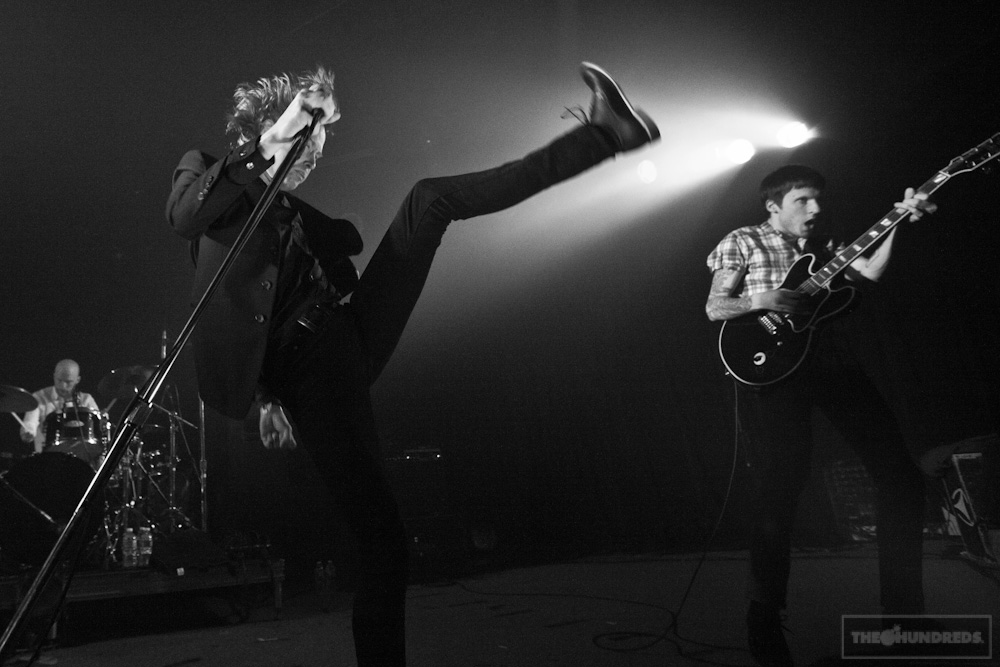 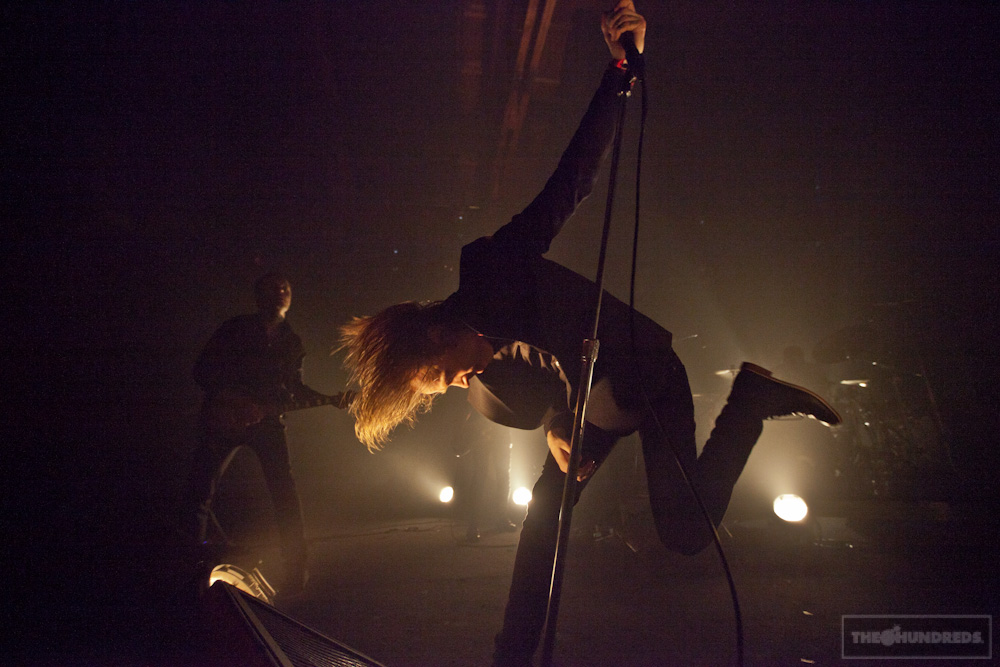 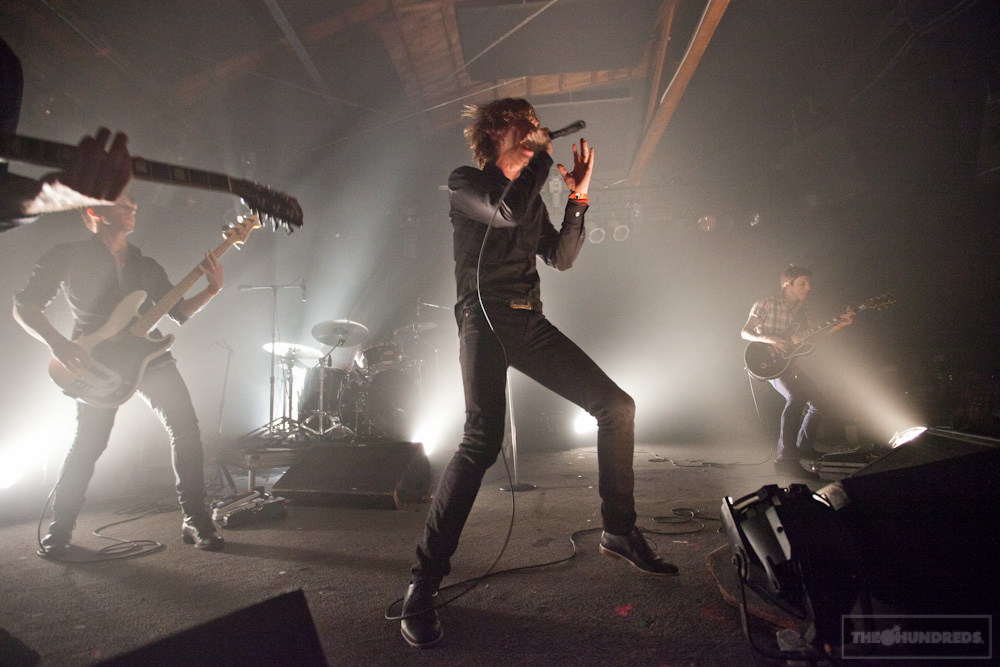 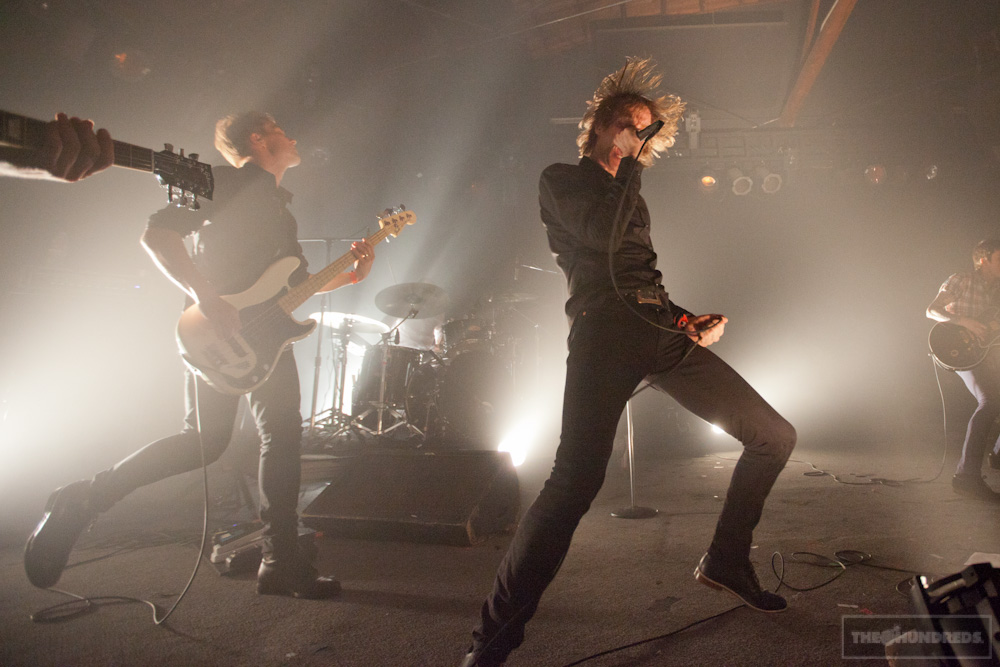 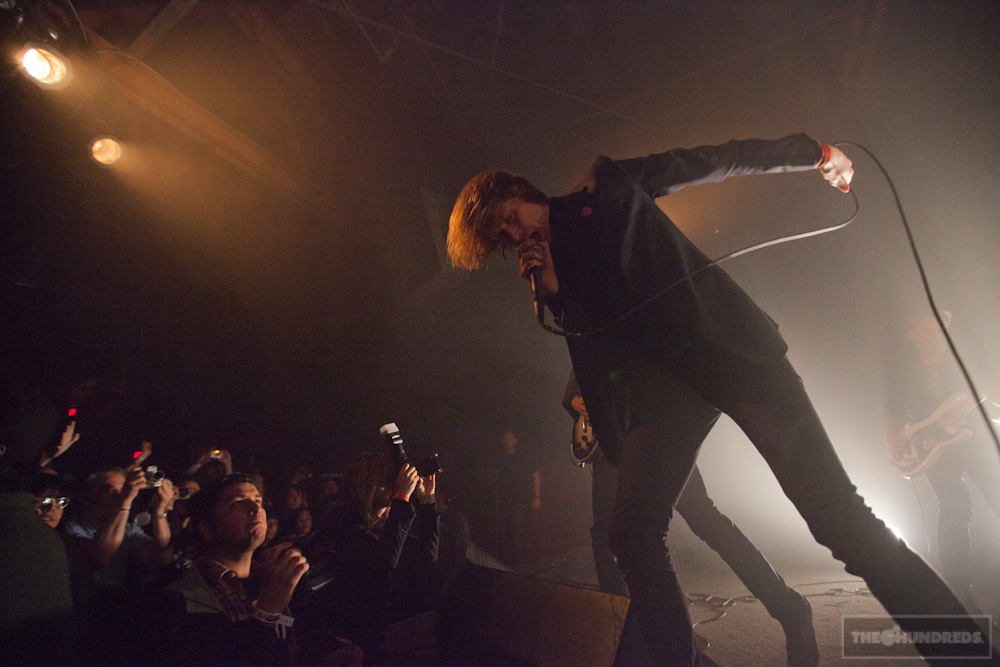 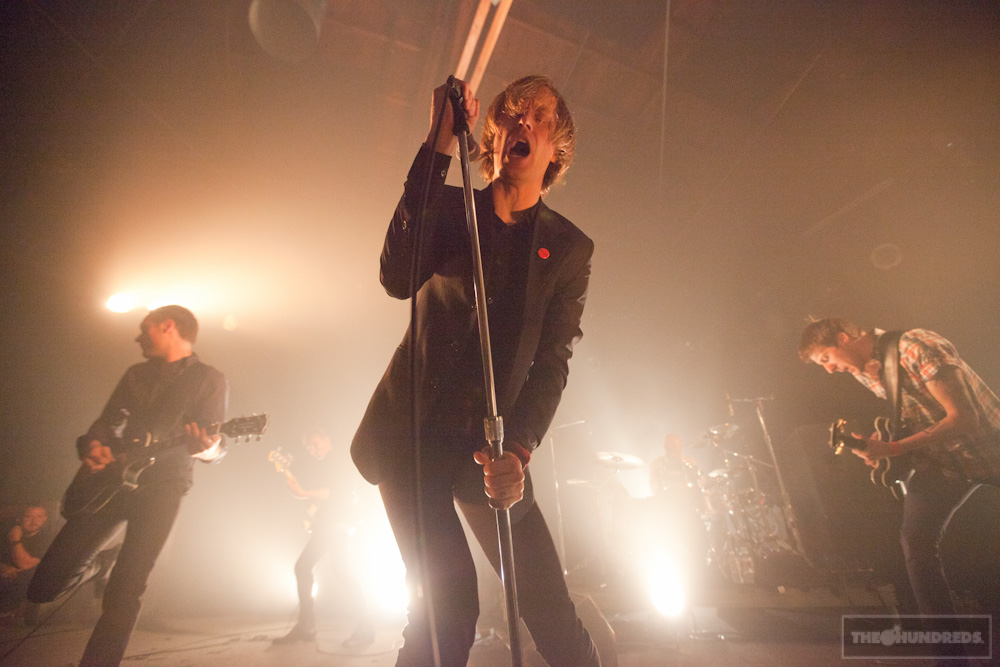 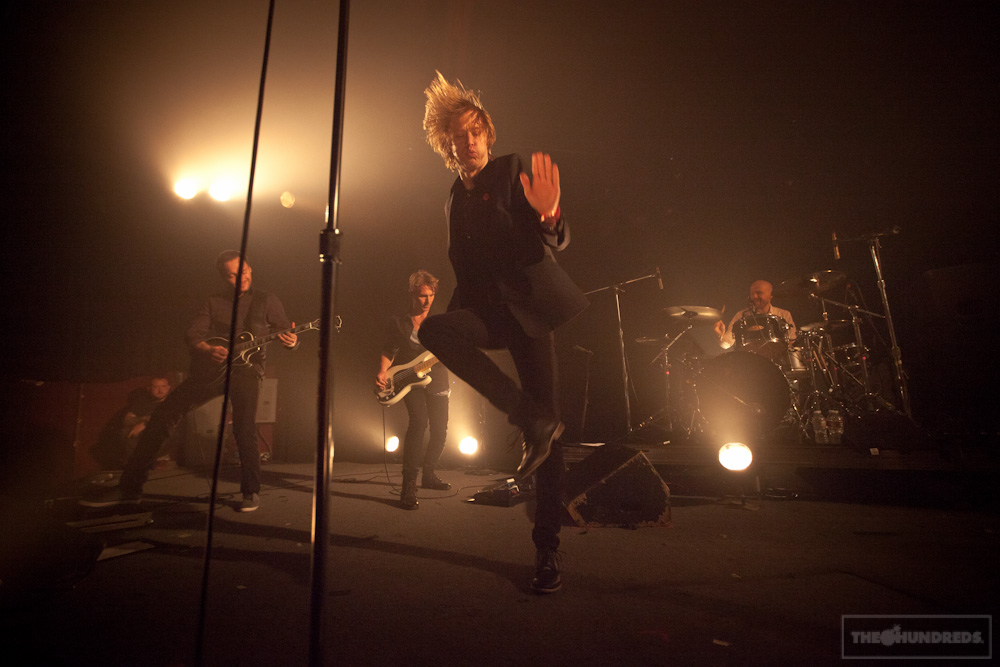 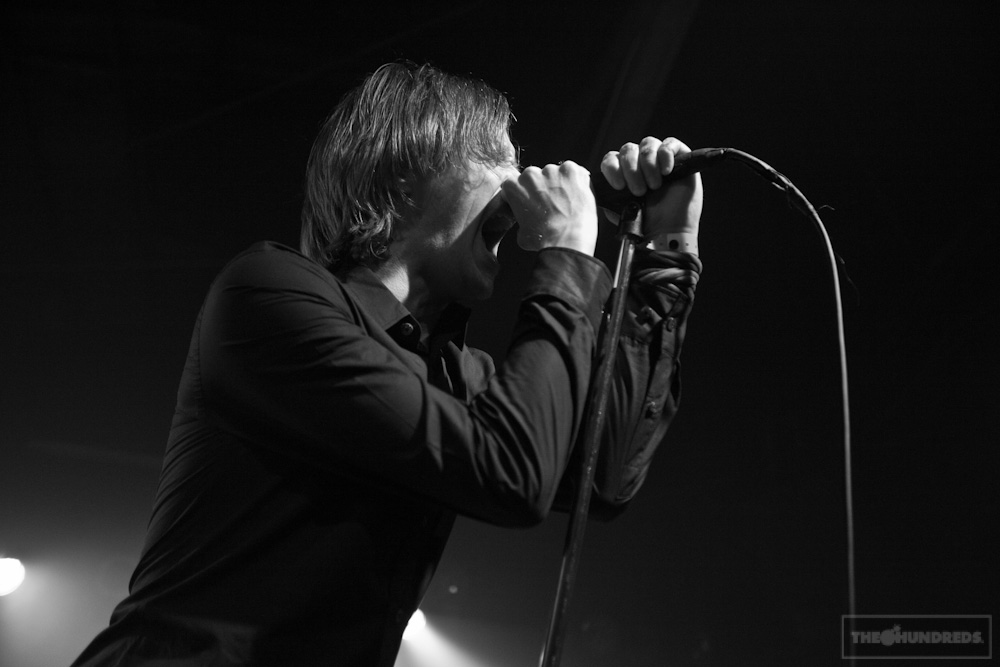 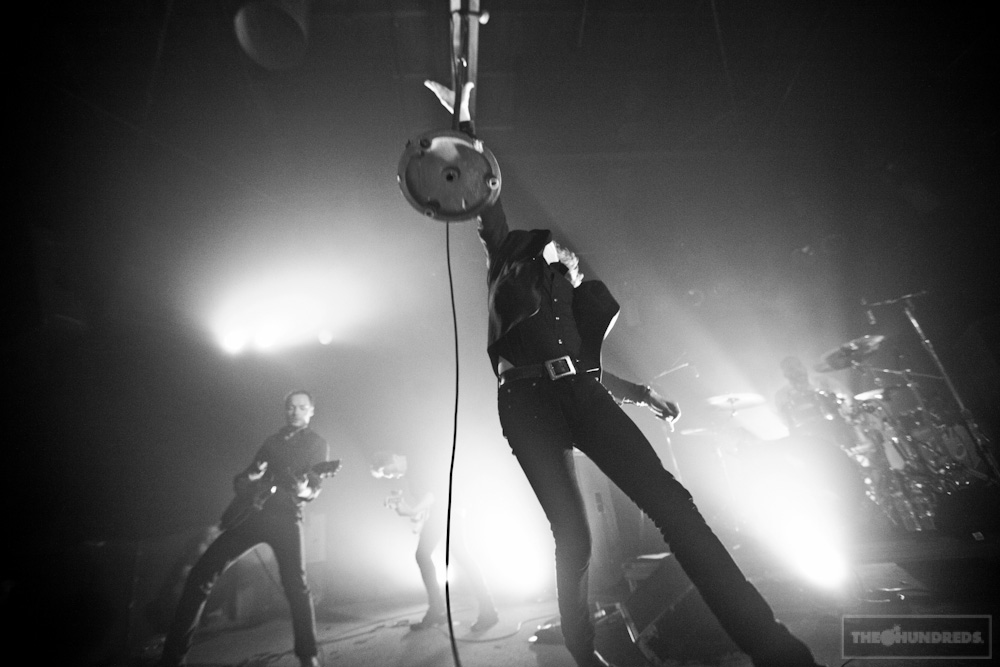 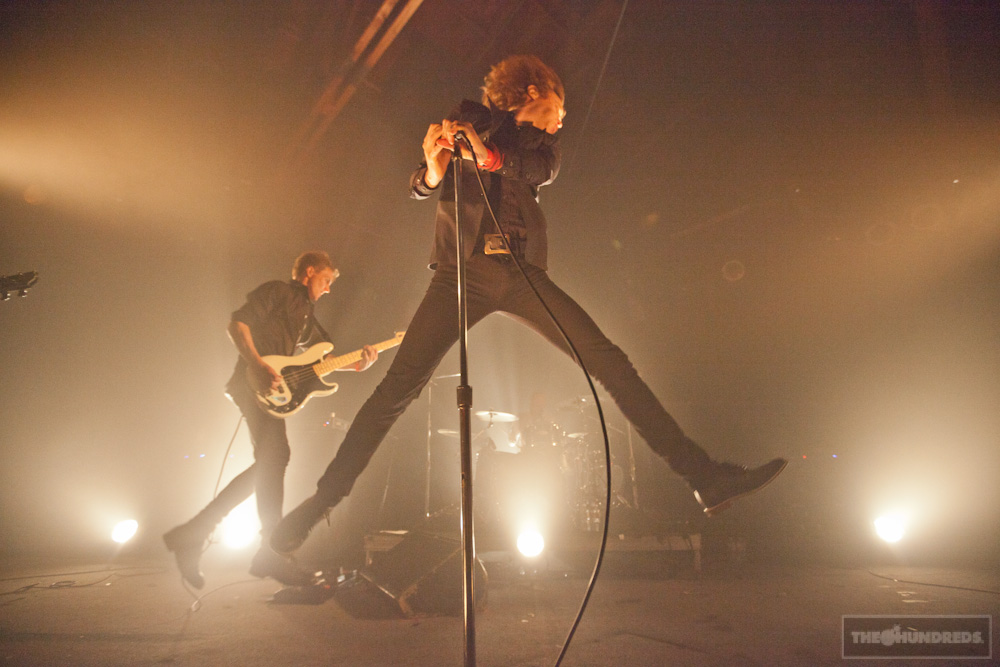 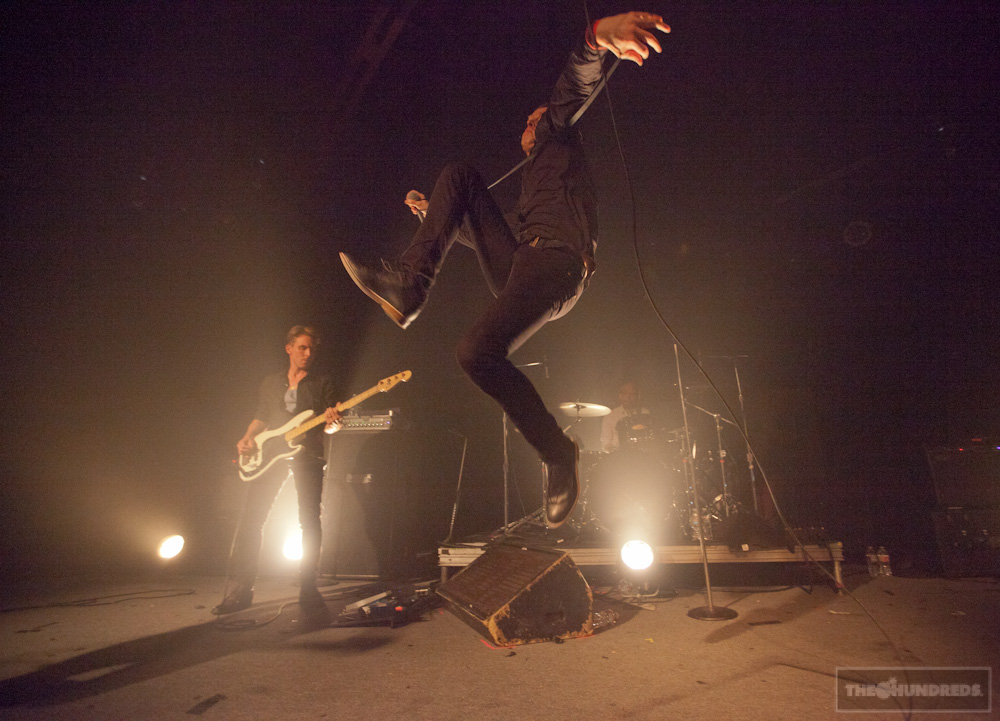 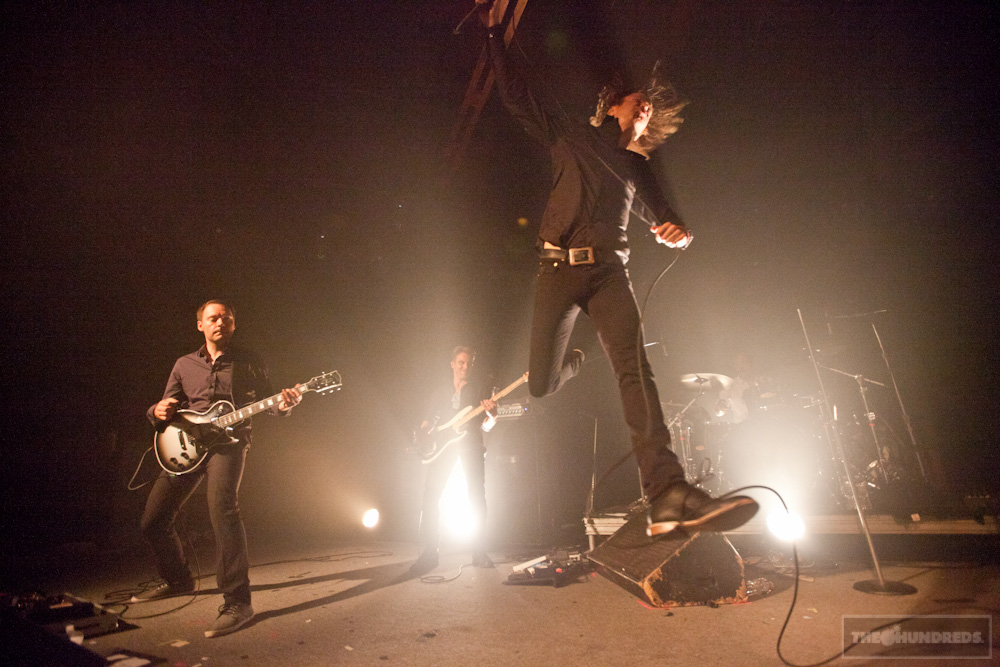 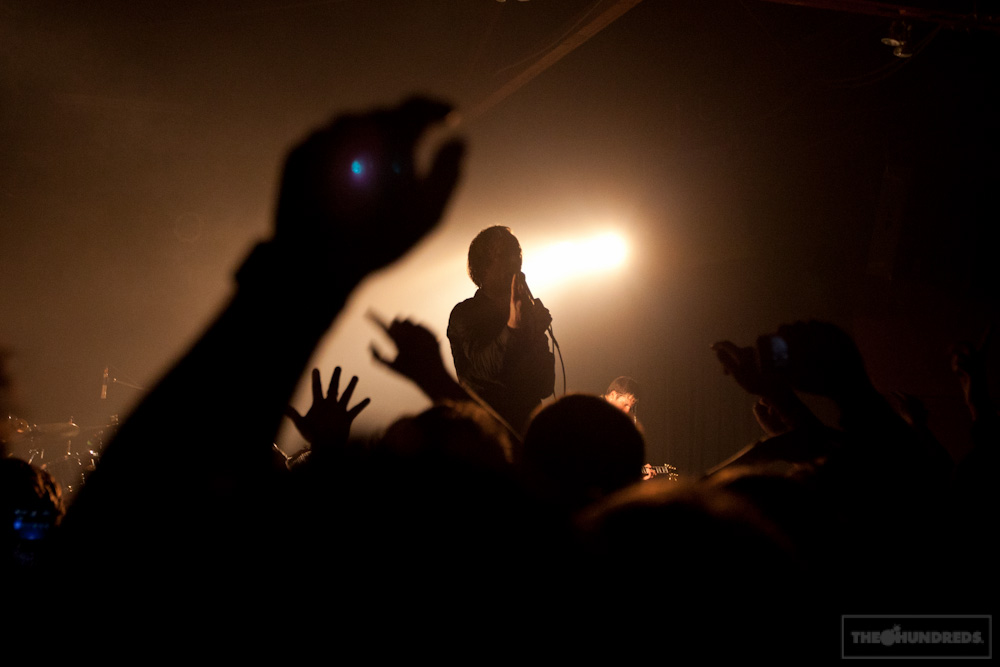 Hope, Revolution, and Dedication :: My Life with Epitaph Records

Bobby Hundreds
The Hundreds and Epitaph is a celebration of all things independent, and a testament of how far passion and great work can take you. Introducing The Hundreds X Epitaph.
HIDE COMMENTS