My mom wouldn’t buy me Reebok Pumps.  It was the early ‘90s and all the kids were chasing after the latest innovation in basketball sneakers.  These shoes were supposed to make you jump higher, run faster, and they cost as much as a video game system.  The rubberized miniature basketball on the tongue was a status symbol, like a red tab on your jeans or a Raiders logo on your hat.  Only the coolest kids with the hottest girlfriends had Pumps.  My shoes had velcro straps and duct-taped soles, but no matter how much I begged, my mom wouldn’t buy me Reebok Pumps.

Once the world had caught onto those shoes, it was all about who had the newest styles.  Dominique Wilkins had introduced the gigantic moon-boots, but how many of us were 6 foot 6? For an average eighth grader, basketball Pumps fit like knee-high leg casts.  There were the Tennis Pumps sported by Michael Chang (but how cool was it as a teenager to say you played tennis)?  It wasn’t until Cross Training Pumps that I really lost myself.  This shoe was built for guys like me, who weren’t particularly good at any one specific sport, but kinda sorta sucked at a variety of them.  The AXT sealed the deal.  I remember walking into school and Todd Brown was wearing a fresh pair.  Everyone had that kid in class whose parents were going through a divorce so they bought him a new pair of sneakers every week.  Even if they weren’t his size, even if they cost more than Christmas and a birthday put together, he’d saunter in with the whitest white shoes you’d ever seen.  Todd Brown got AXTs and next week he’d have some other Pumps and he’d eventually get into drugs and go to jail.  But my mom wouldn’t buy me Reebok Pumps.

My favorite part about the AXTs were that they weren’t obnoxious and clunky.  They were just enough of a Reebok Pump at a mid-top to get the point across.  And the colorway.  That black/white/turquoise combination was so badass like a shark or, like, a San Jose hockey team.  Man, those shoes would look good with anything.  Mom, I promise to be good.  I won’t ask for anything ever again.  I’ll wear my Pumps in my wedding.  I won’t throw my Pumps away after an afternoon of soccer like Todd.  But my mom would not buy me Reebok Pumps.

I never got those AXTs.  Even after Pumps started resurging over the last decade, I never saw them in the lineup.  Only until recently did they start emerging and I felt that lust welling up inside me again.  This is my way of finally having them.  For all the kids whose mom wouldn’t buy them Pumps.

This is The Hundreds and Reebok Pump. 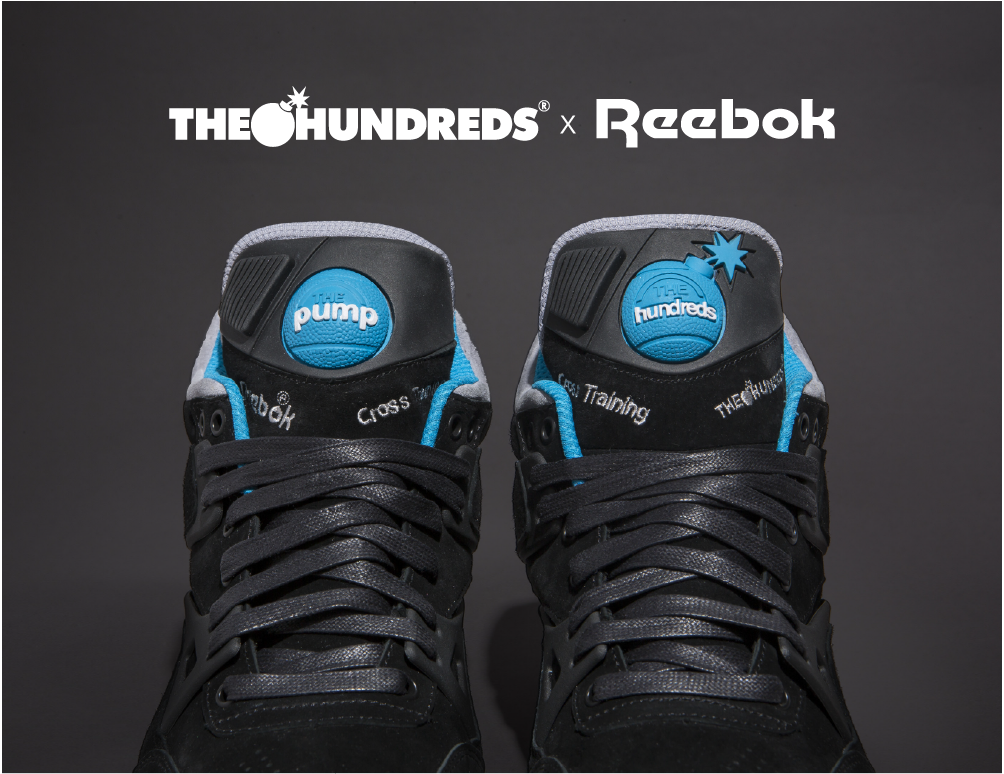 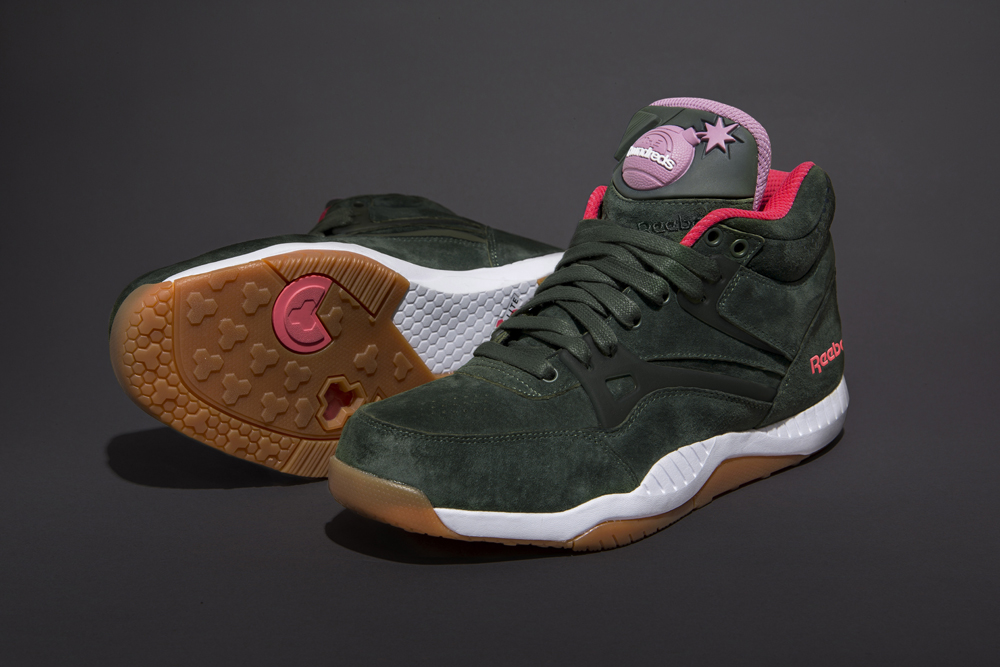 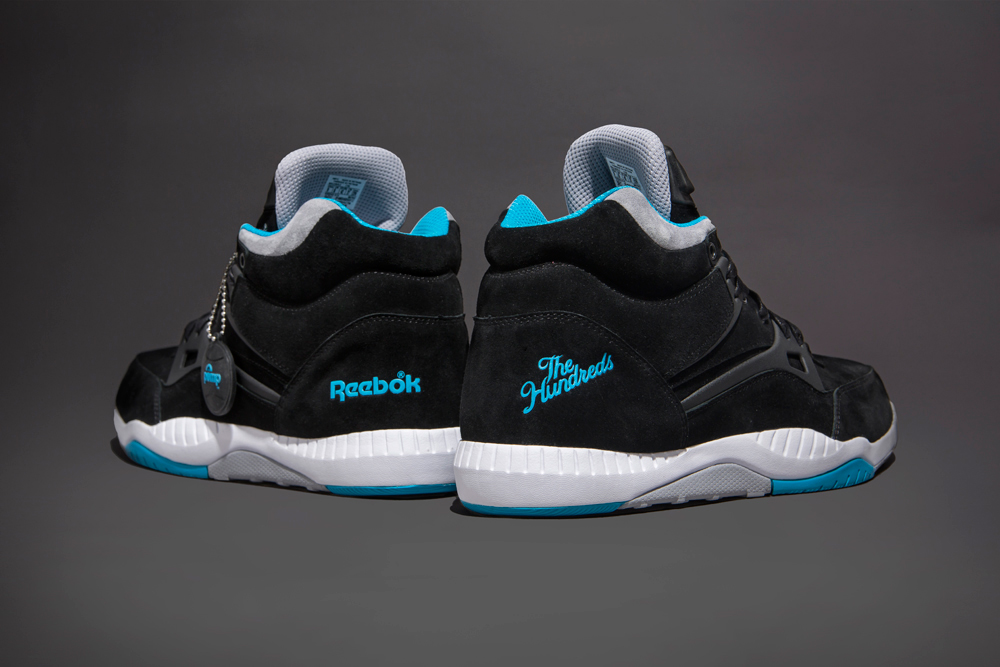 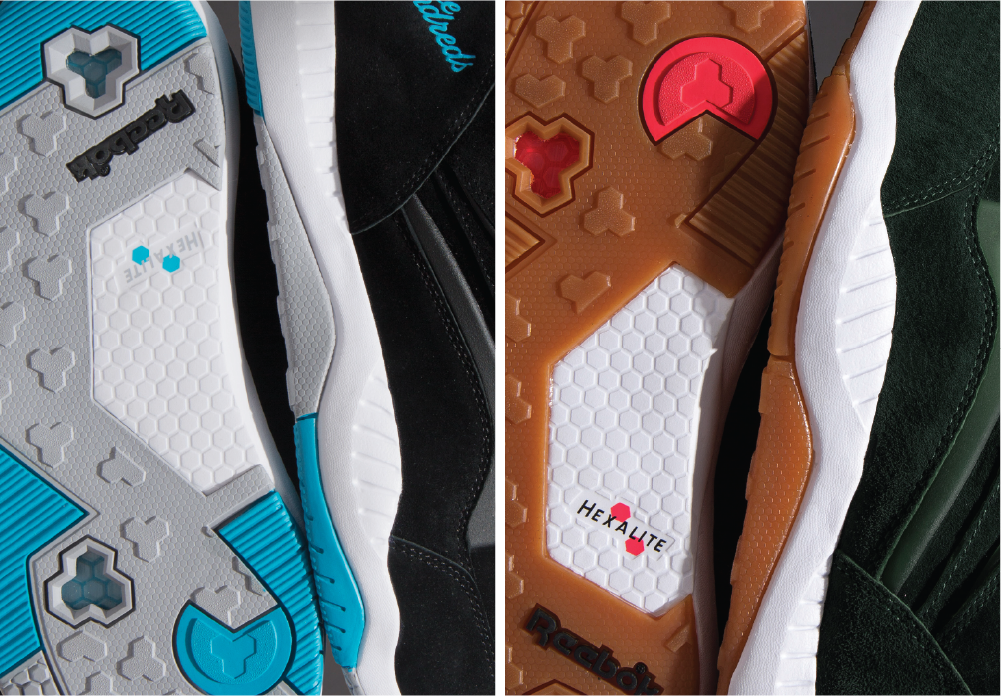 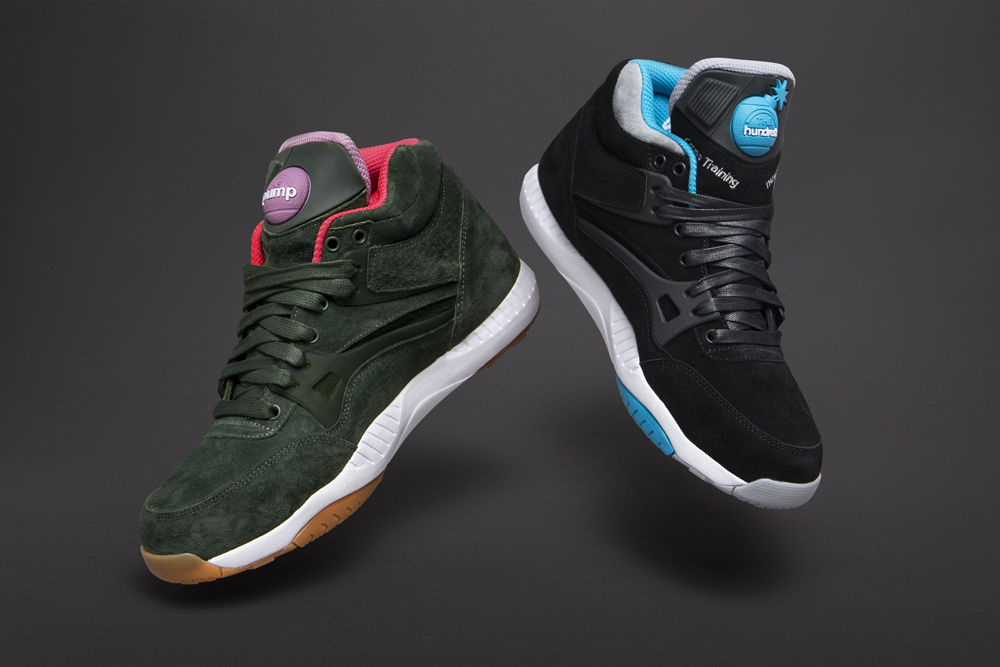