… so says Hall of Heroes.

Halfway across Indiana, a couple miles off the main highway and deep inside a picturesque neighborhood, there’s a house. If you take the driveway past the realty signs and makeshift playground, you get to what appears to be the garage – except it’s been converted into the Hall of Justice from the classic Super Friends cartoon, otherwise known as the supreme man-boy fortress, archiving 60,000 comic books over 75 years of the medium’s history, as well as 10,000 vintage toys and action figures. Not a lot of sex going on, in, or around here. 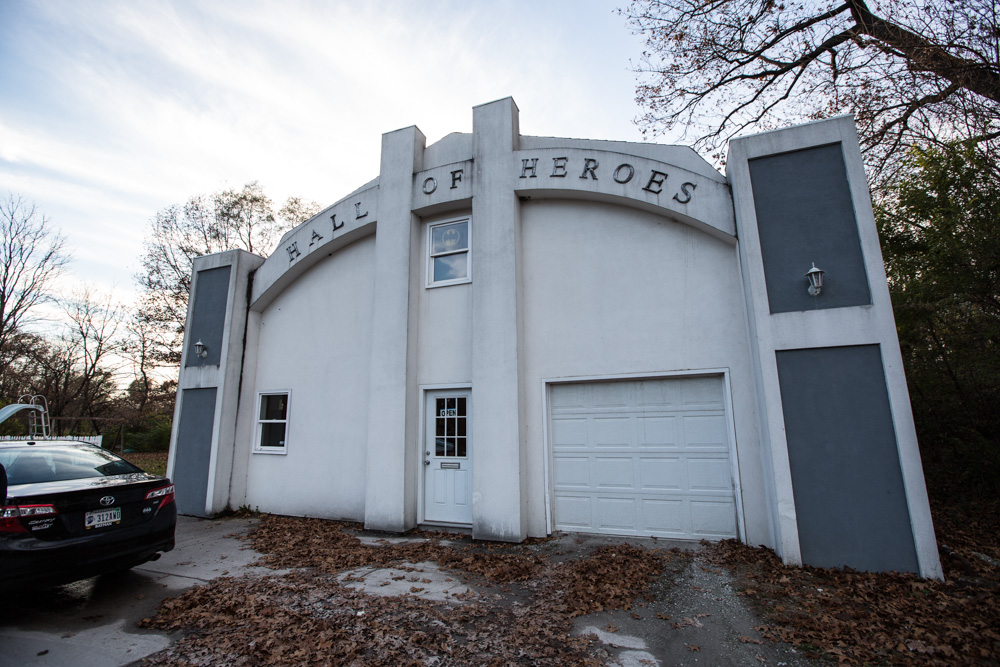 Every comic book ever. 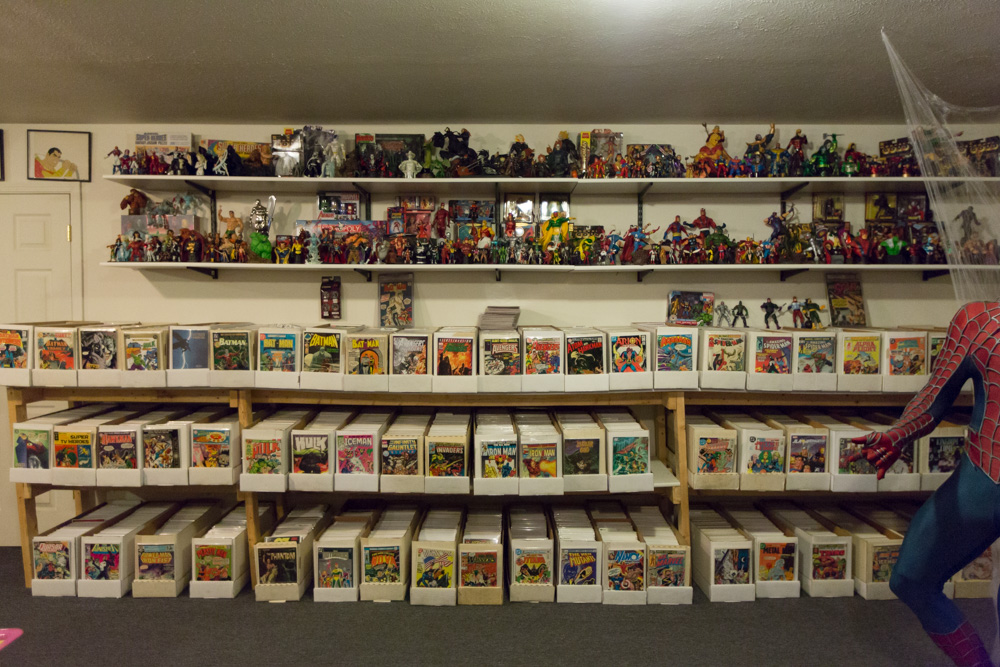 Those animation cels that line the top are the originals from the Super Friends openers. 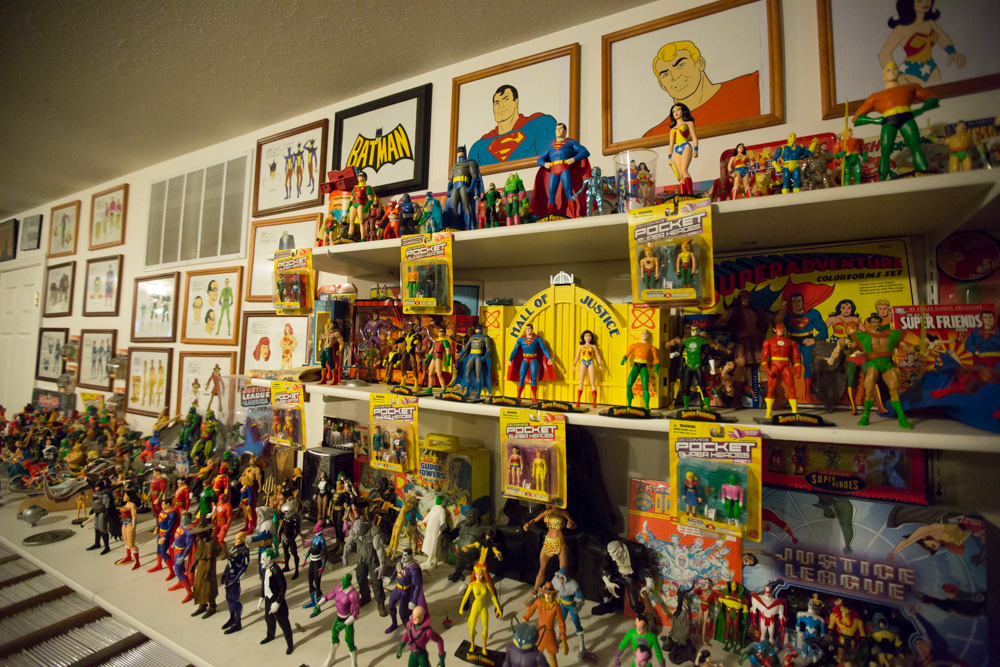 A replica Batcave adorned with every piece of Batmerchandise imaginable. 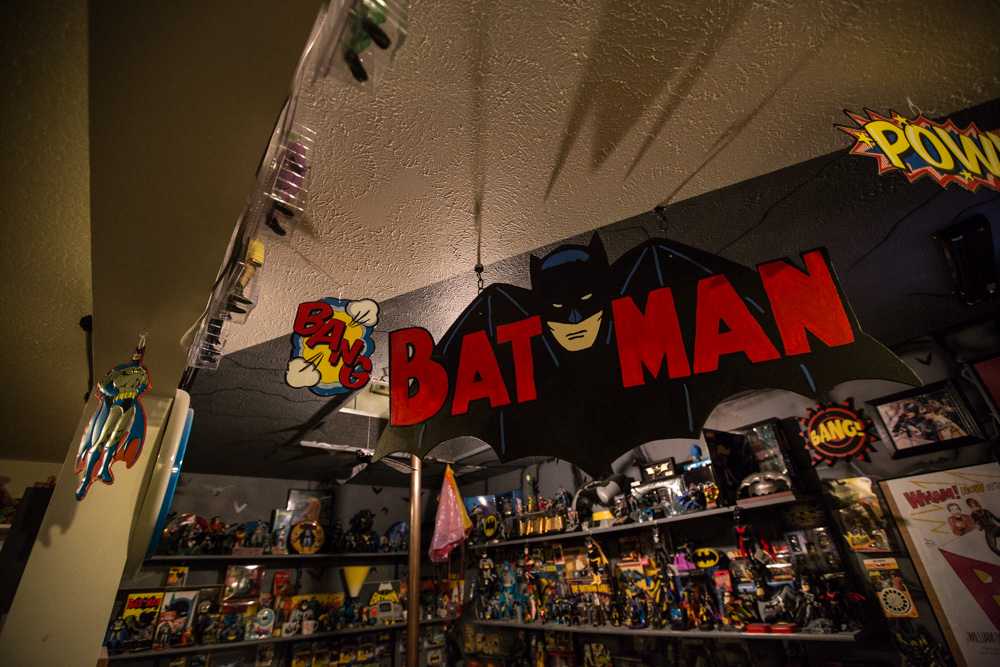 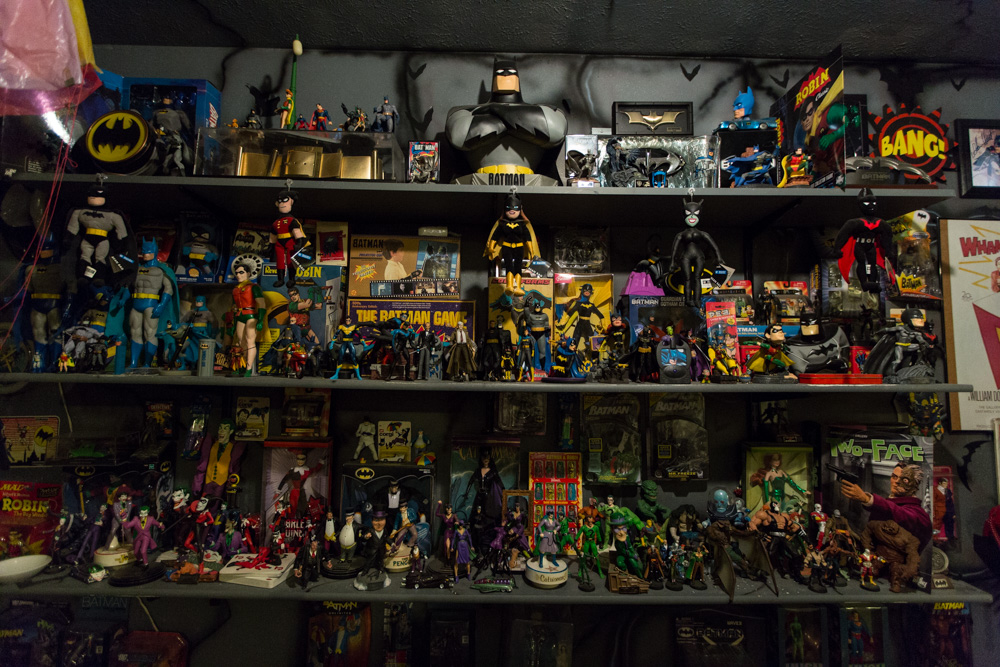 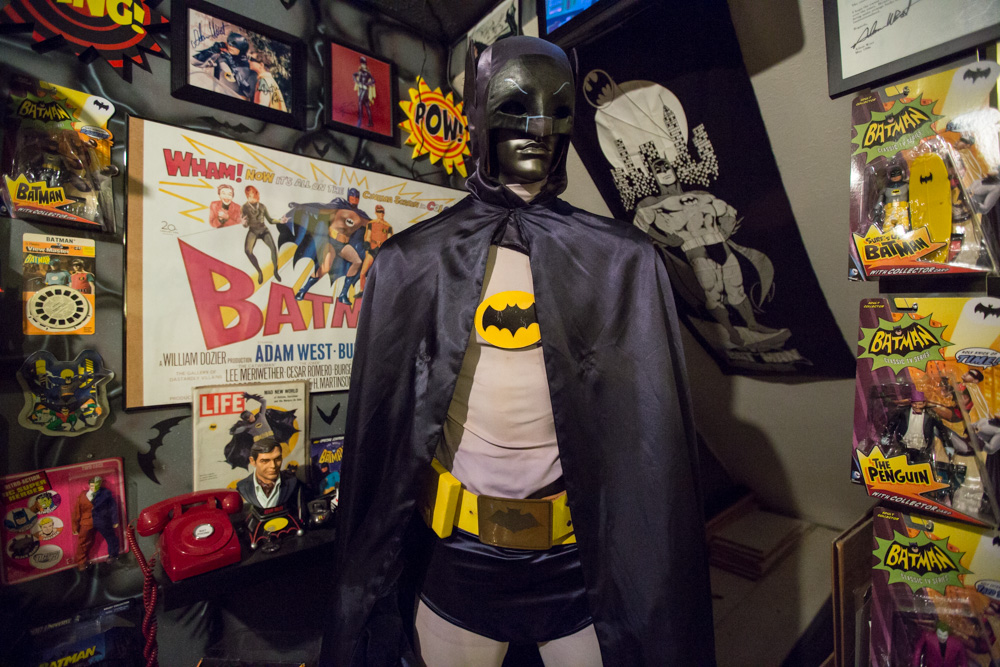 This is the actual disc that Chris Evans’ Captain America wielded and shielded in the film franchise. Since it was too heavy for him to huck around, they eventually made lighter models. 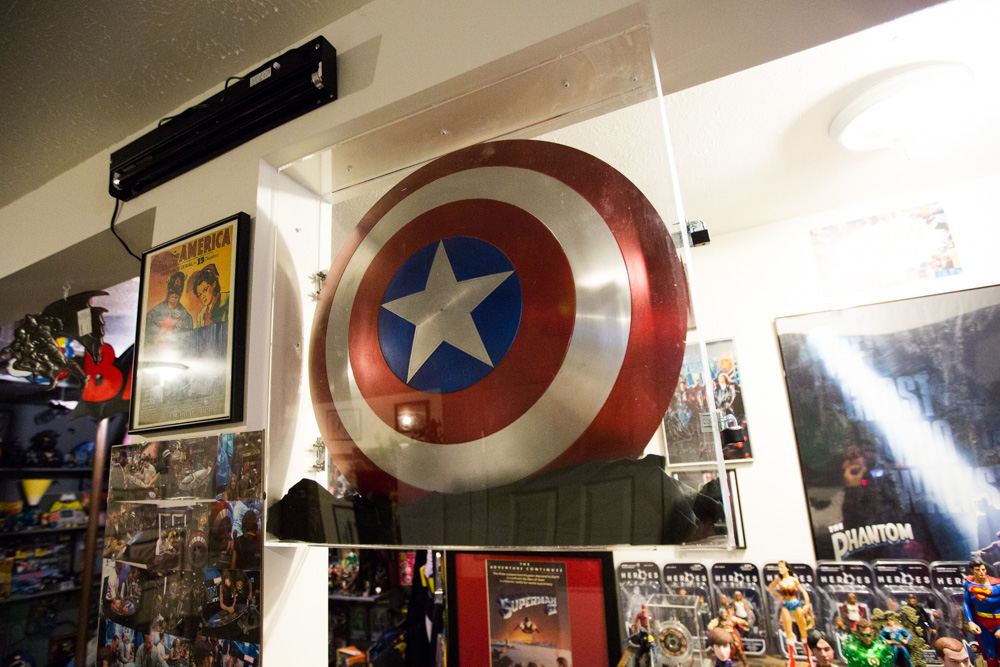 The interior has been signed by everyone on the cast and crew. 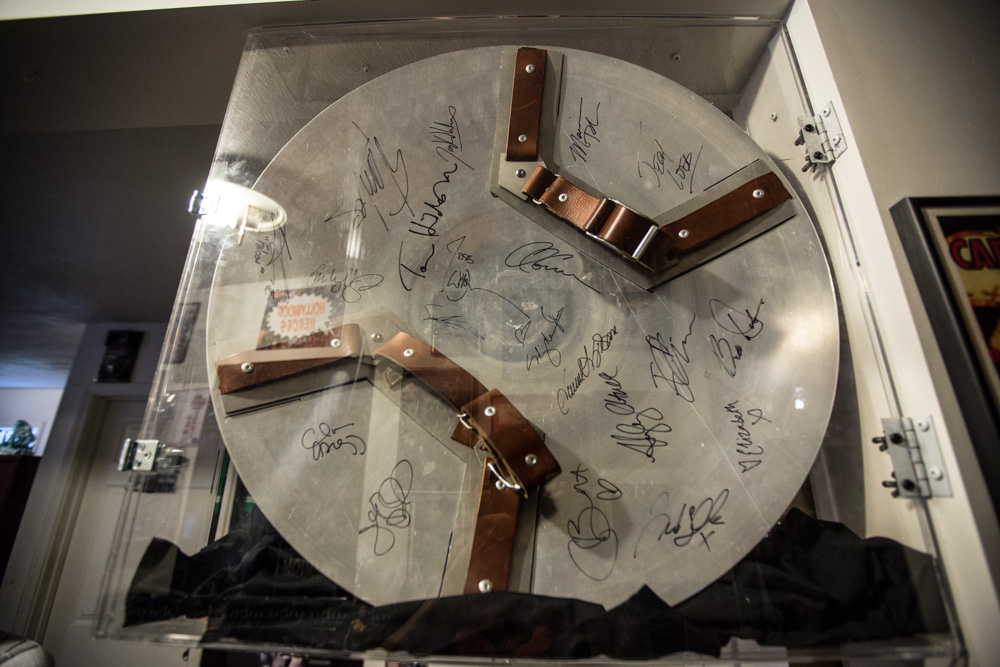 If you know this, we can be friends. It’s the original costume William Katt wore as the Greatest American Hero, which I remember solely for having the best theme song of ALL TIME. And answering machine message. Believe it or not. 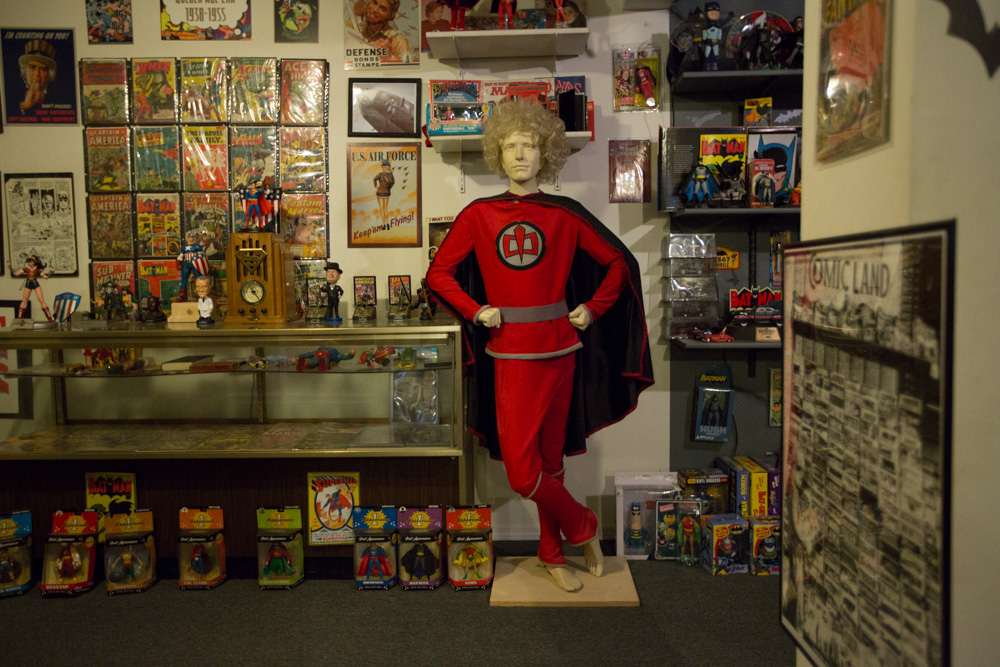 The world’s only superhero museum also has the world’s first superhero toy, which is this wooden Superman doll because back then superheroes didn’t have fingers, only apples for hands. 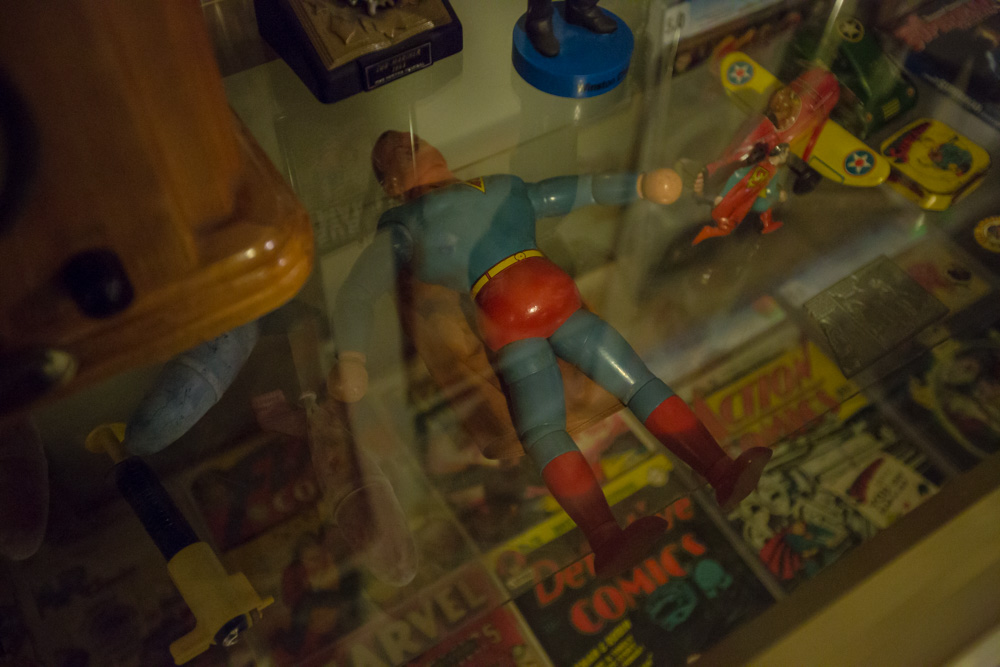 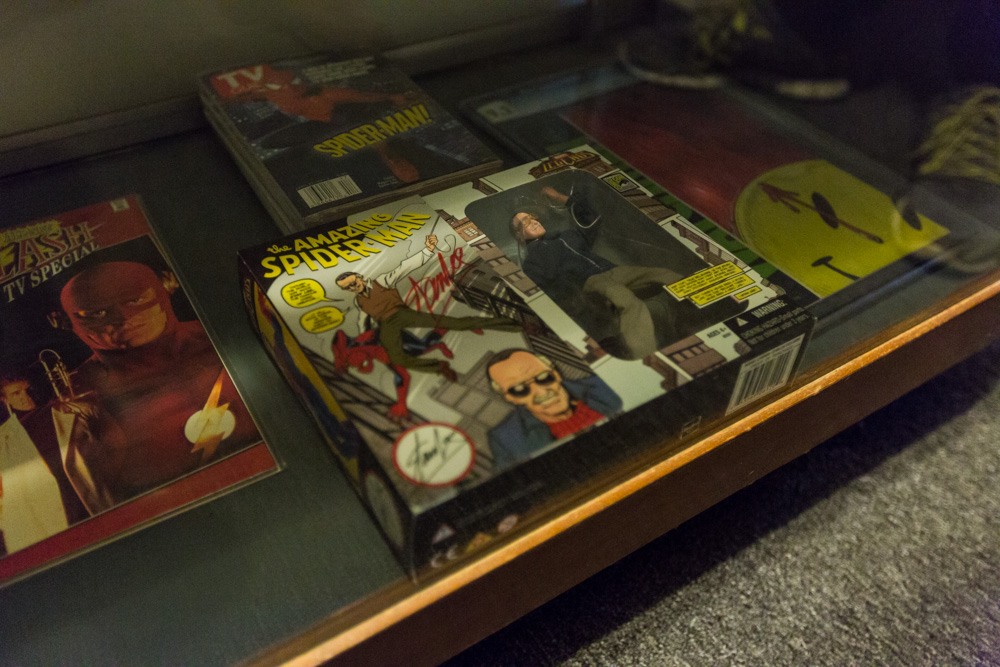 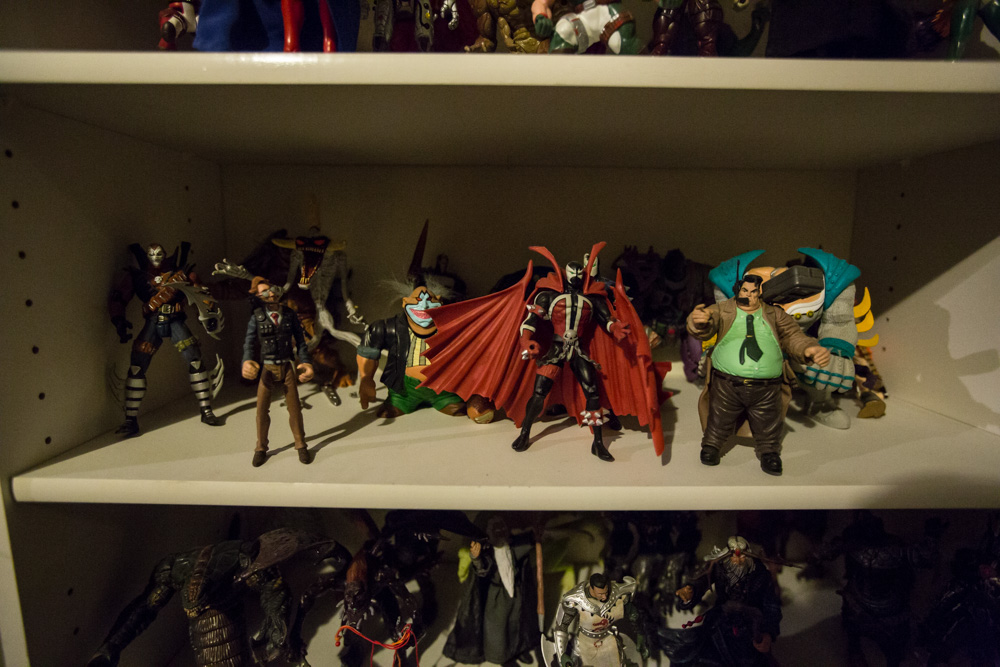 X-Men was a failed concept multiple times before the mutants found success as some of the most recognizable superheroes today. 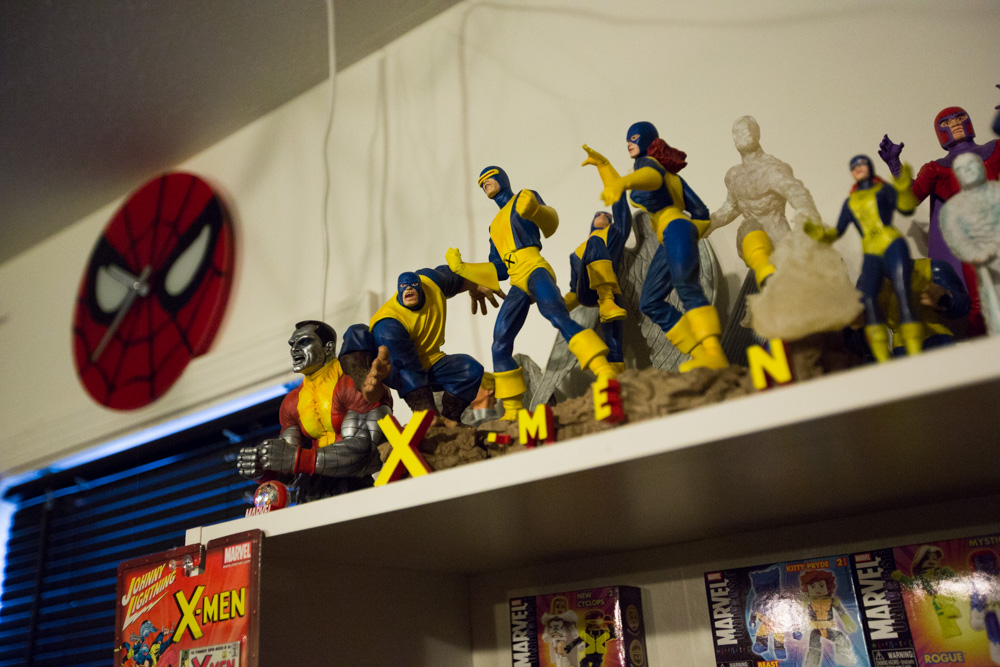 My favorite display goes to Space Ghost. See the o.g. Birdman in the bottom left? 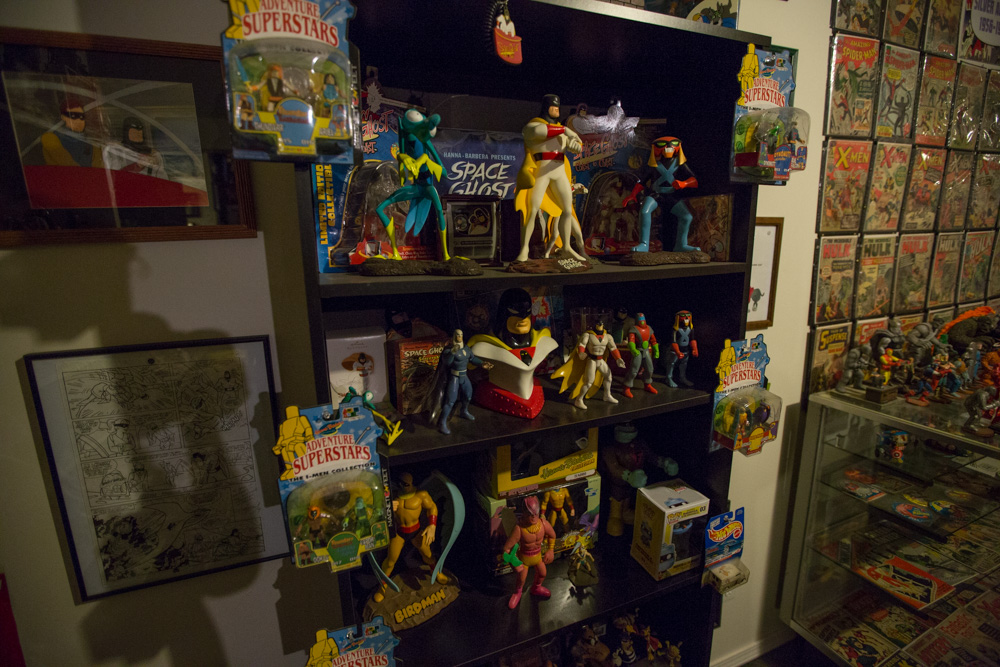 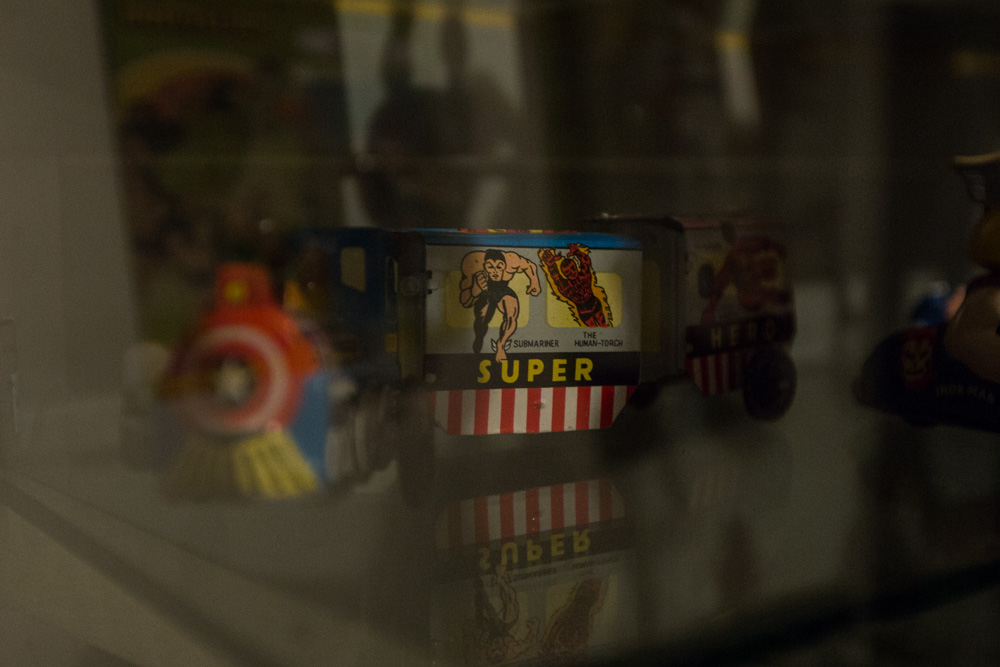 All the famous firsts. 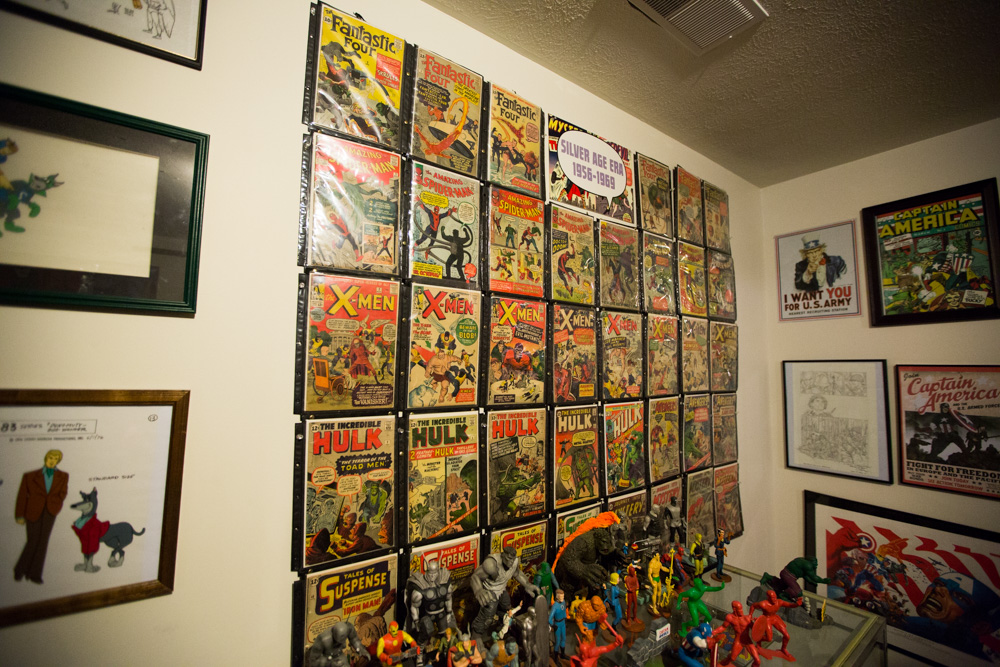 So much of comics is not only contextual, but ahead of its time. Uncle Sam fighting at Pearl Harbor a year before Japan struck. 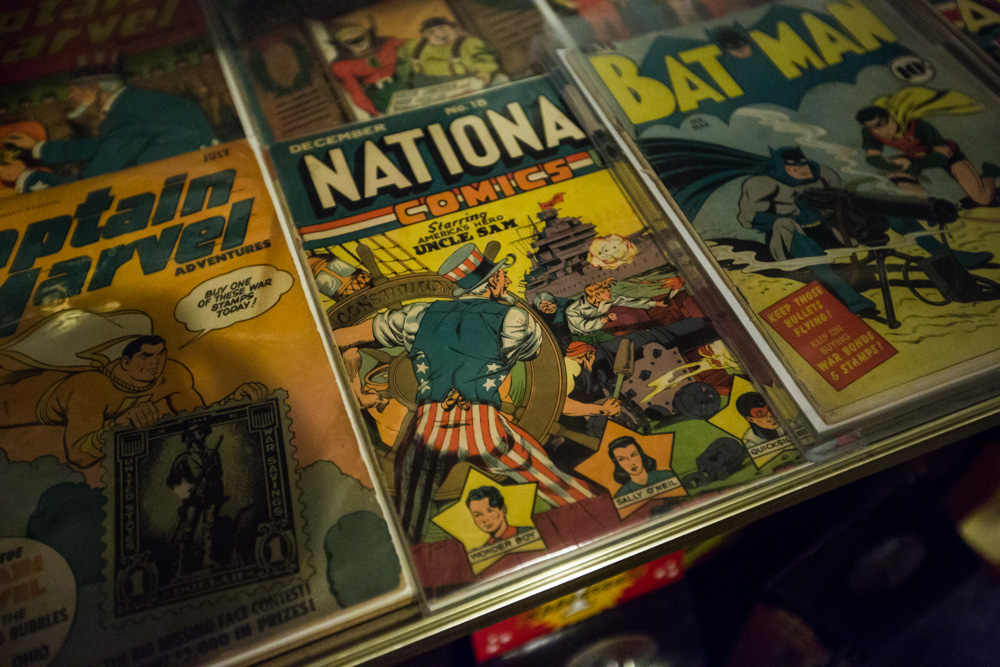 The first Captain America, and to its left, maybe the only time you’ve seen Batman shooting a real gun: 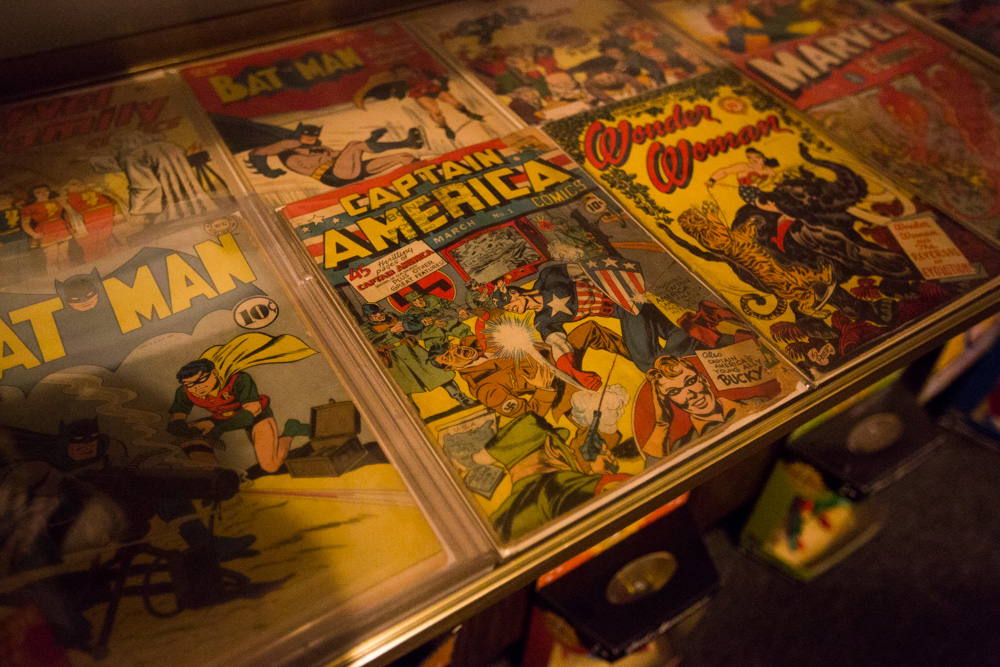 The first time all of your top superheroes made an appearance, from gray Hulk to tin can Iron Man. 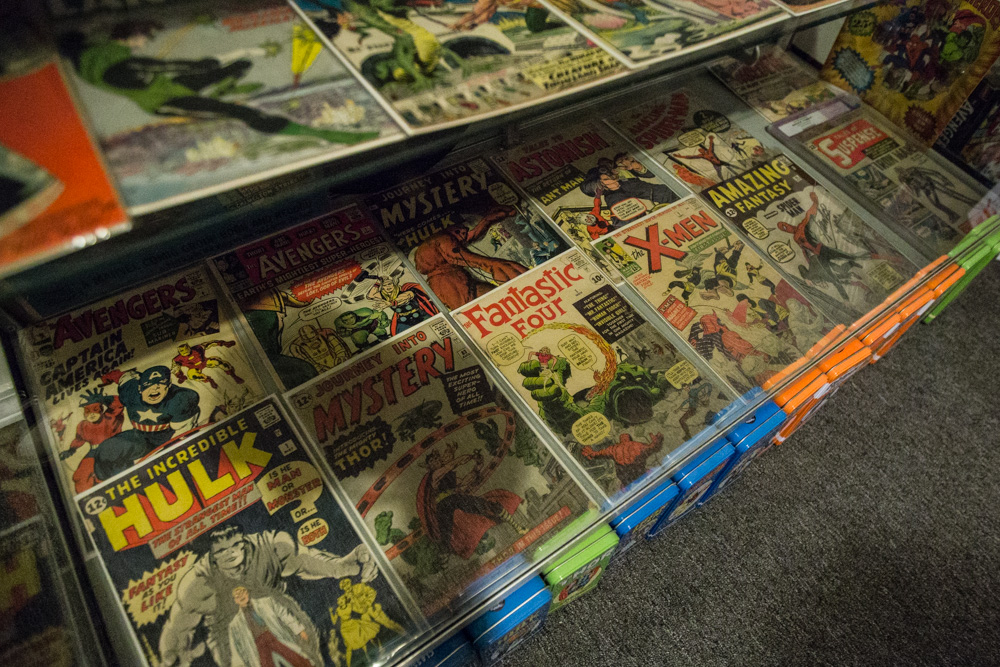 According to the guys at Hall of Heroes, this is the rarest comic book ever, although not the most expensive (that goes to Action Comics #1). And you can see why. Superman says you can slap me. 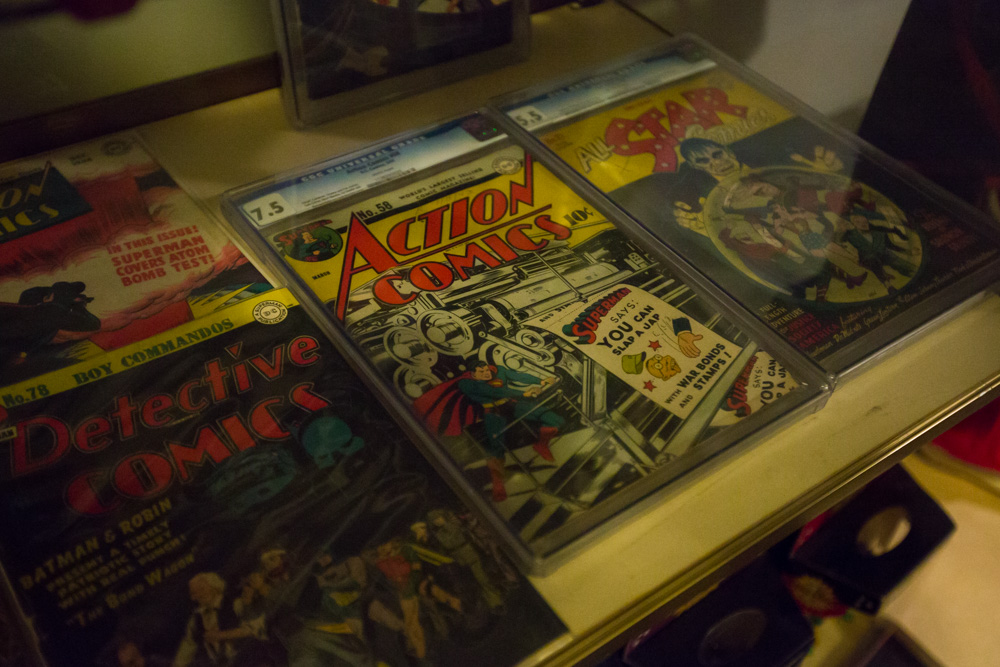 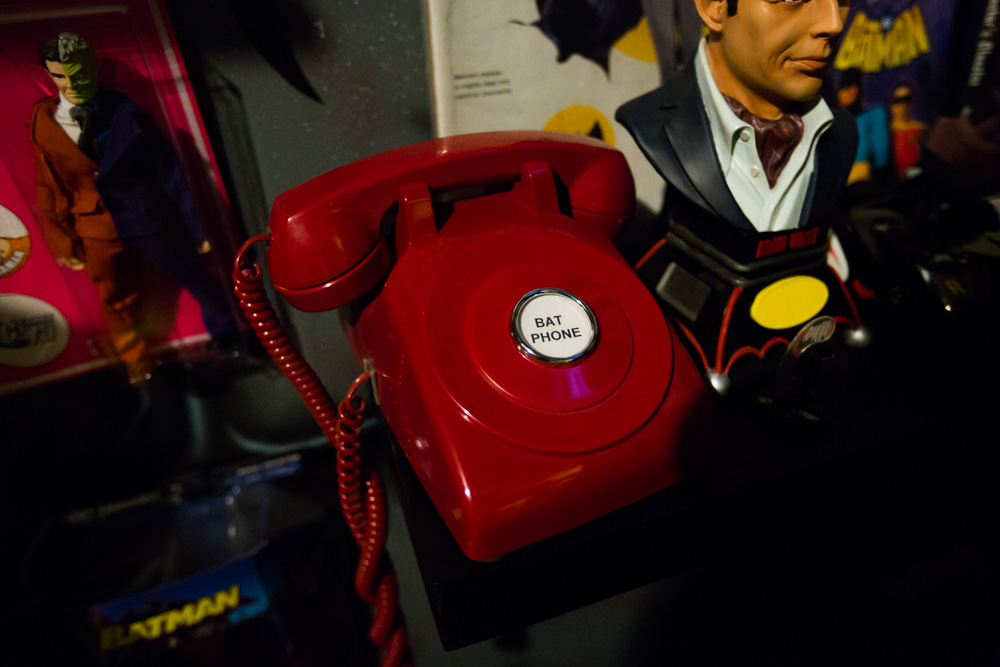 A big reason why this museum is so special is because many of the comic books you see in mint condition here have been lost or destroyed over time, thanks in large part to Dr. Wertham and his book, Seduction of the Innocent. In 1954, this scaremonger and his alarmist call warned parents that comic books were corrupting the youth, causing widespread censorship and banning. Although it was later proven that he had falsified his evidence and was a blackhearted jackass. 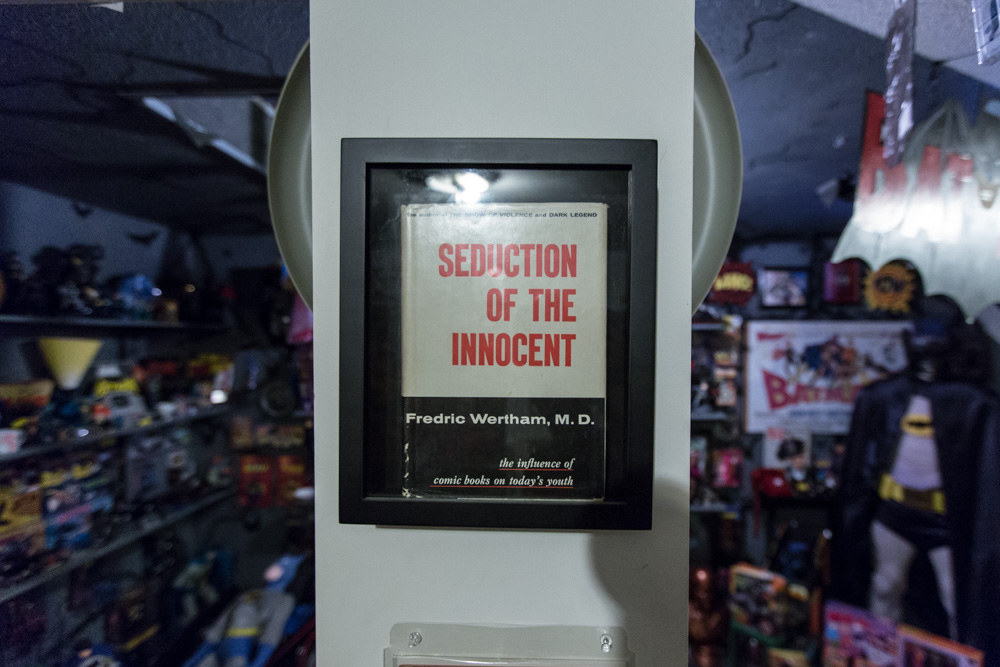 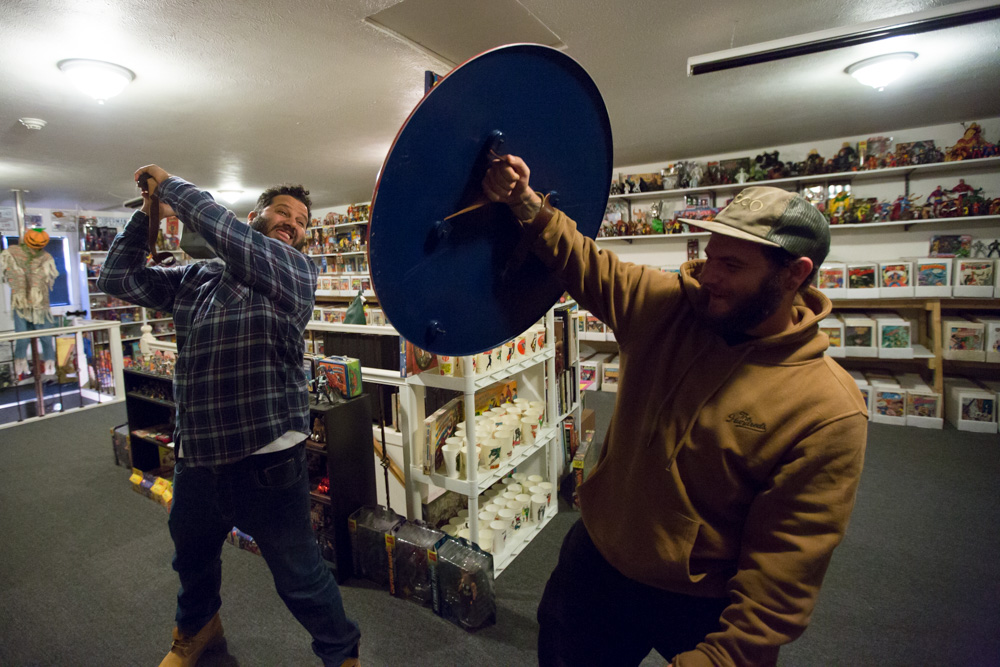 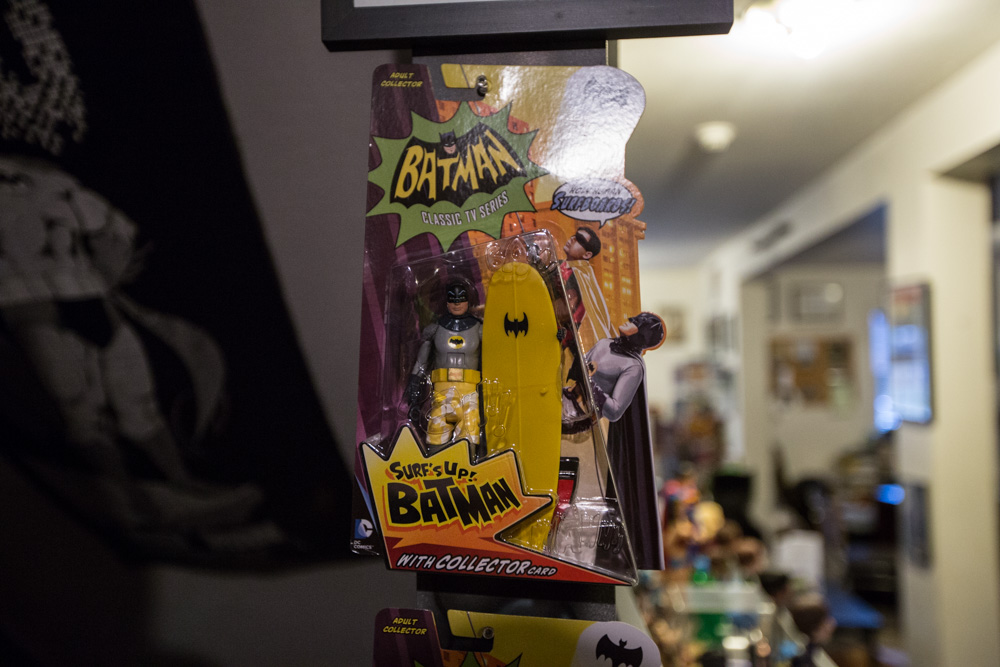