I’m not saying I don’t like visiting Tumblr sites. I DO. In fact, many of them are pretty inspiring, and I have my own, of course (it’s been down for a bit, until I figure out how best to approach). I do take issue with the regurgitation aspect of Tumblr though. It’s just repeating what other people are doing, without any interpretation or personal input. It’s really about curating, not creating, at that point, isn’t it? At least a site like JJJJound creates in the spaces between; the juxtaposition of chosen images engenders it’s own unique statement.

Anyways, instead of just re-blogging other people’s work, I’d rather just make my own work.

Here are some of my favorite photographs from the past 2 weeks between LA and NY. Usually, I like to involve a narrative, but this time I’ll just let the pictures do the talking. 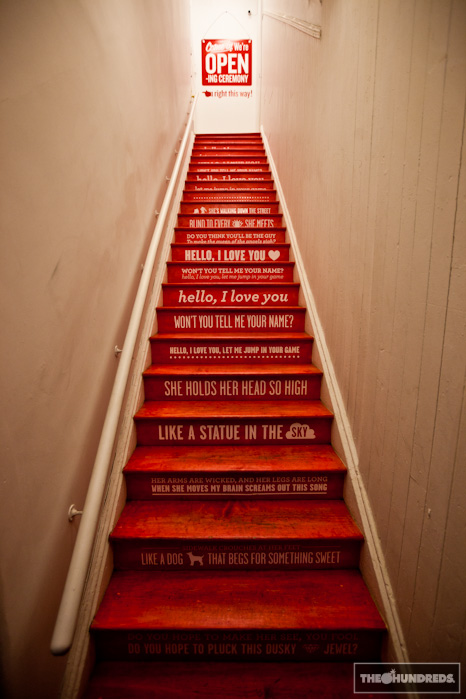 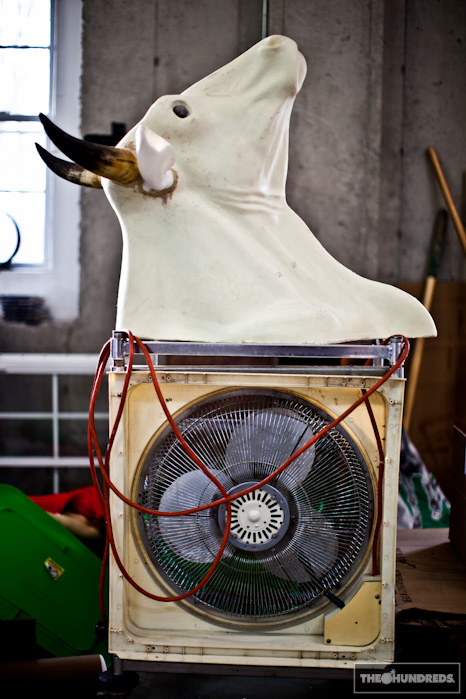 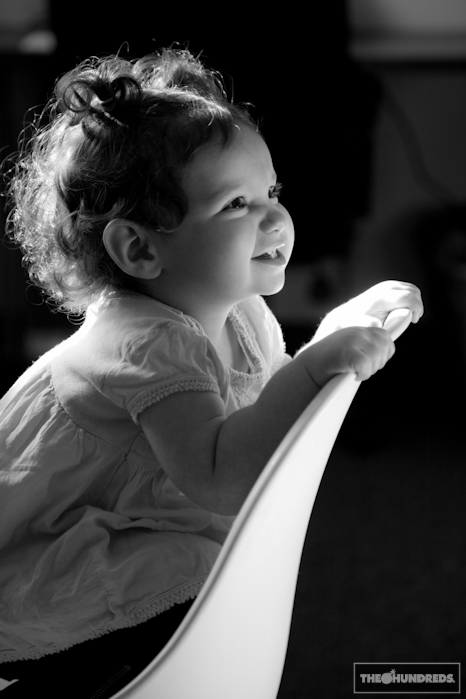 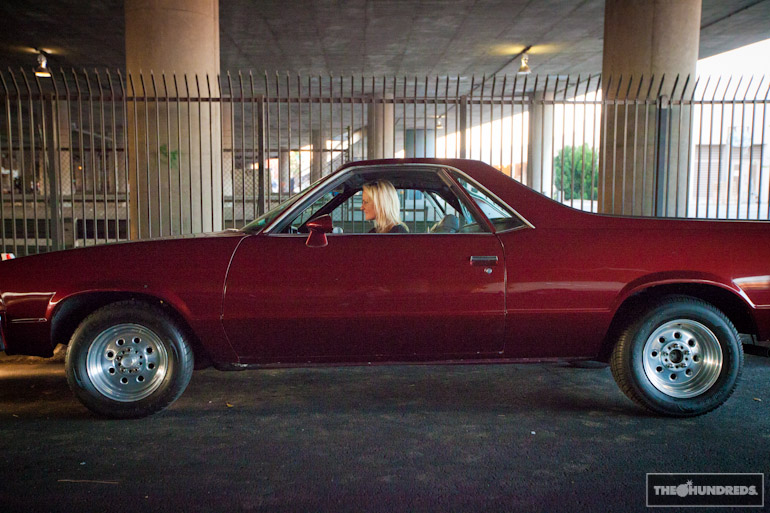 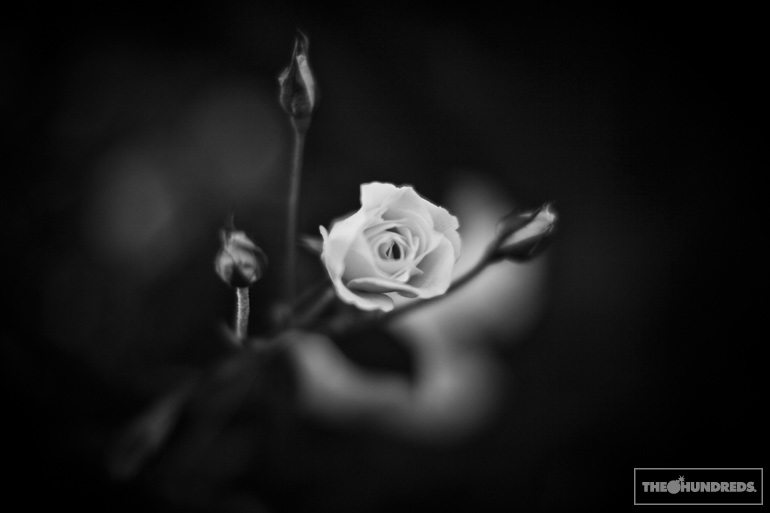 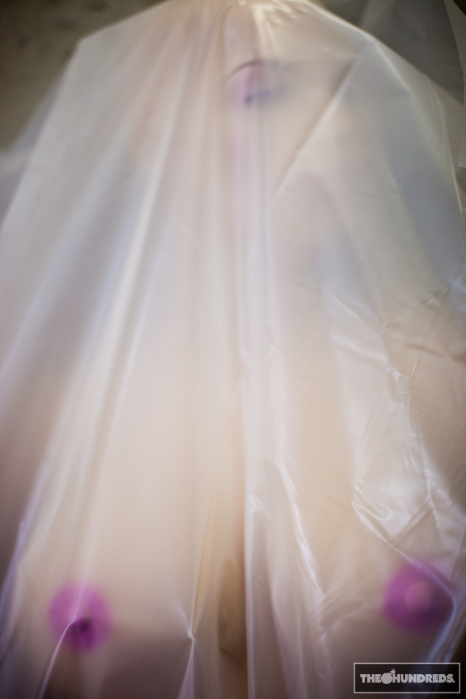