Of course this post has absolutely nothing to do with The Hundreds, streetwear, street culture, or L.A. life, but it still belongs on the blog, and I’ll tell you why at the end. The crew made a visit to the Natural History Museum in New York, not because we’re fans of Night at the Museum, but because we wanted to see some DINOS, goshdarnit. 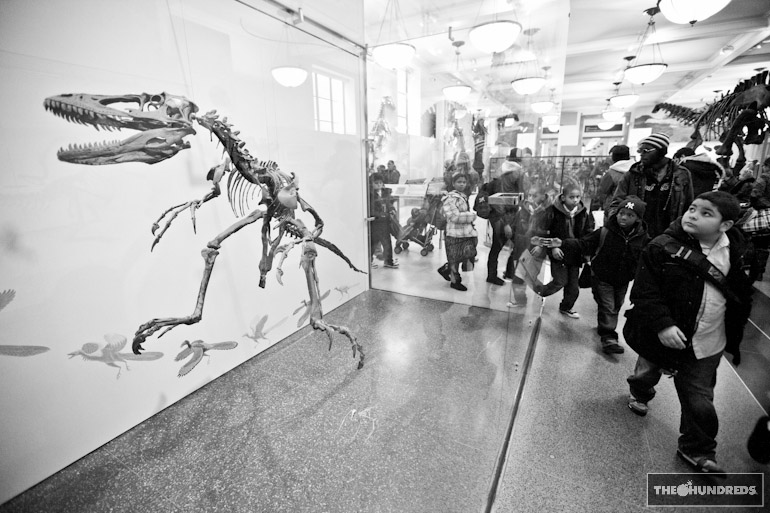 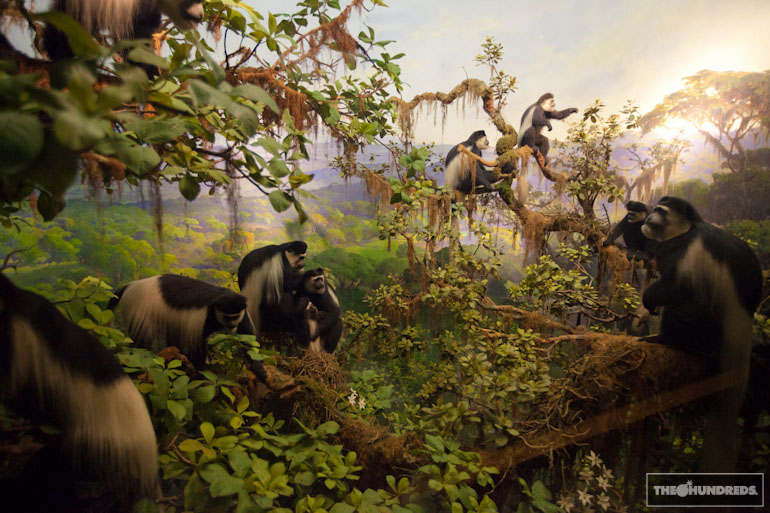 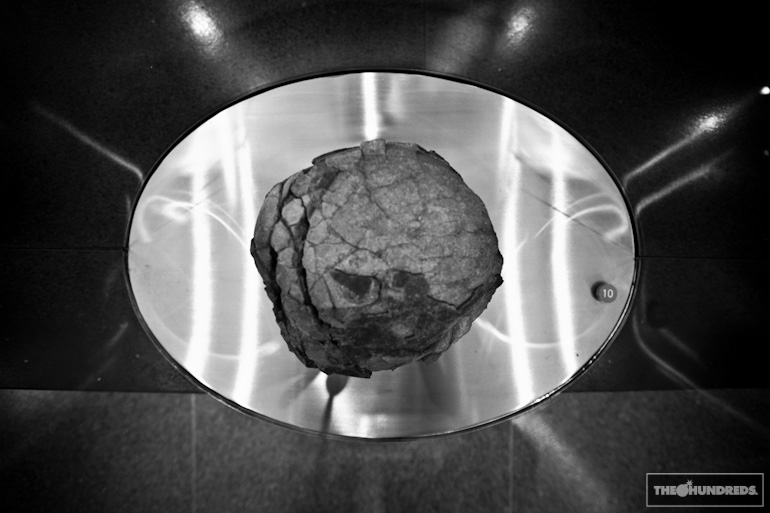 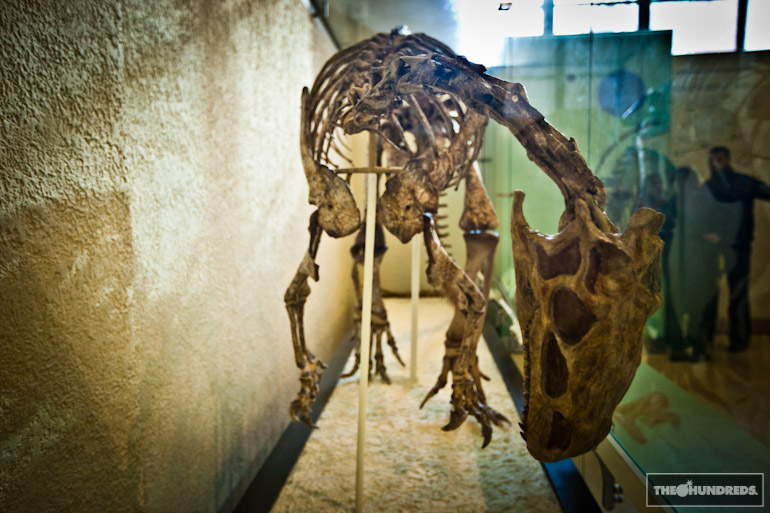 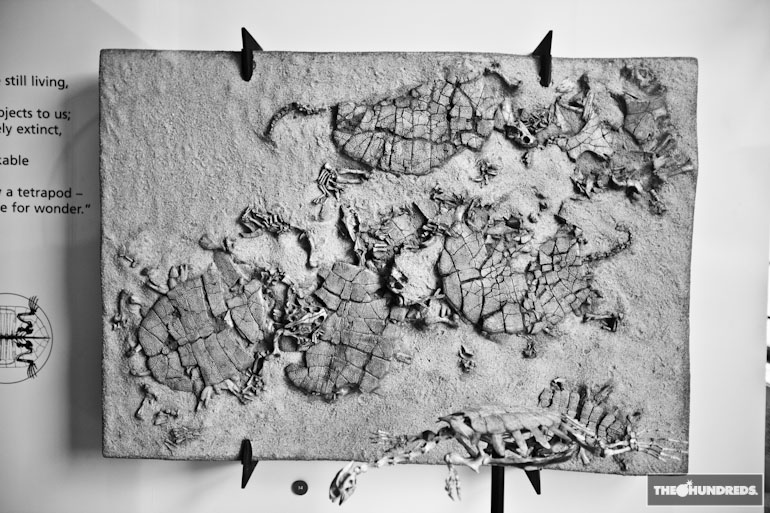 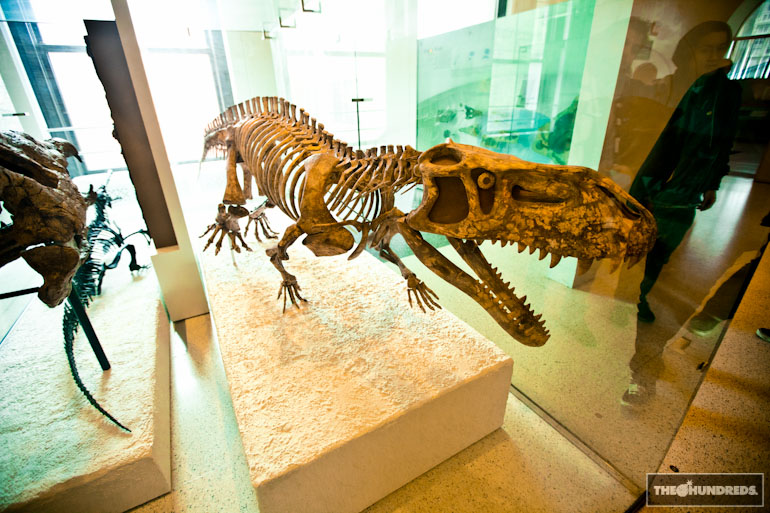 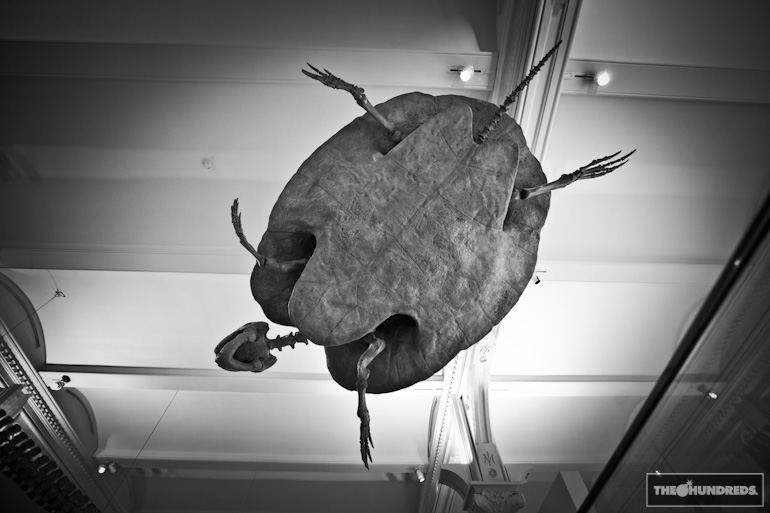 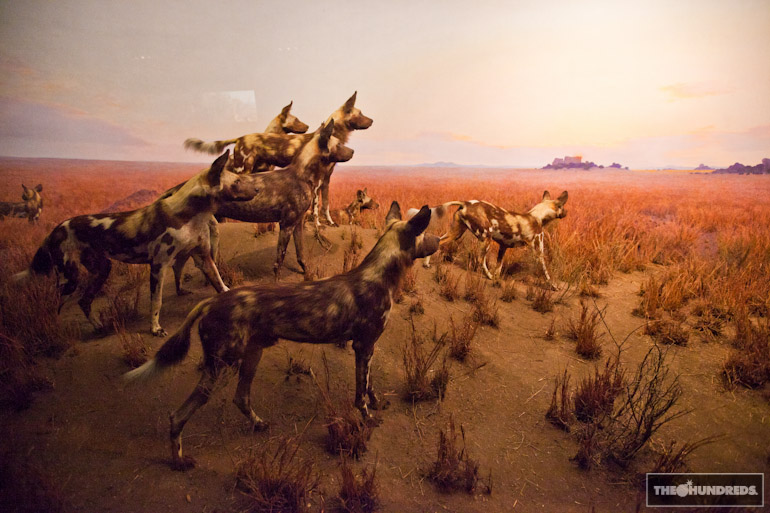 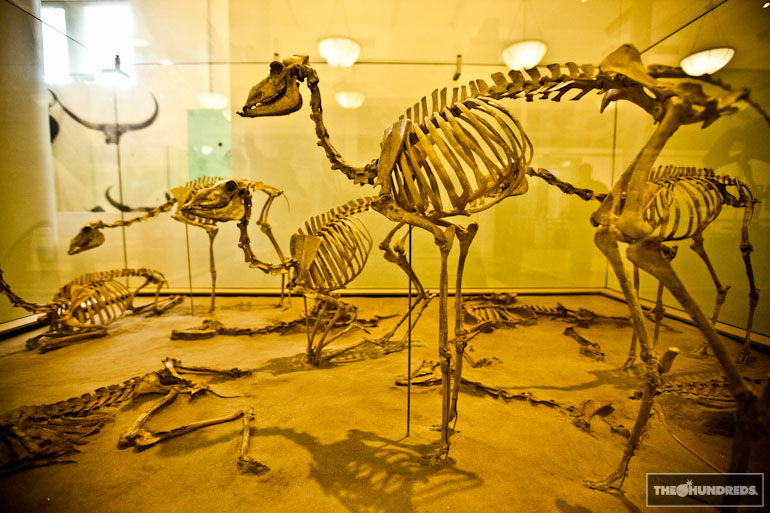 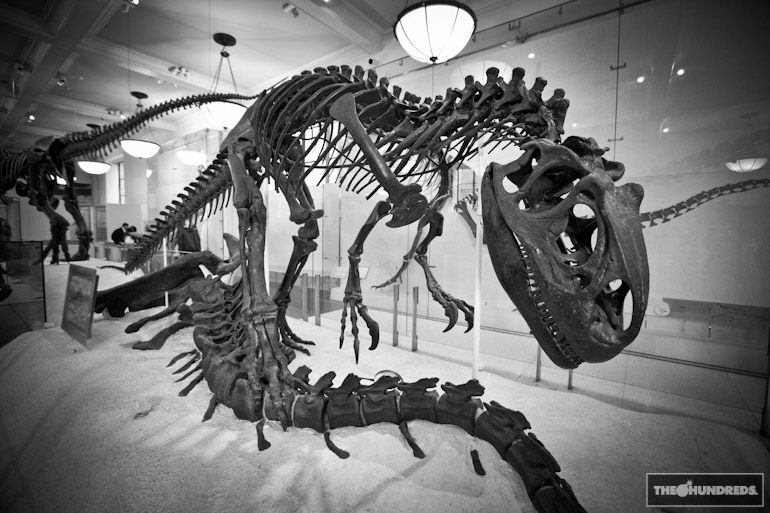 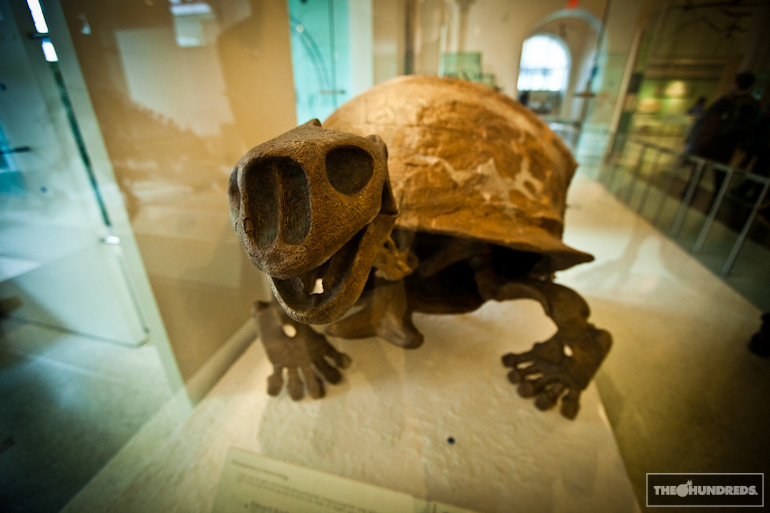 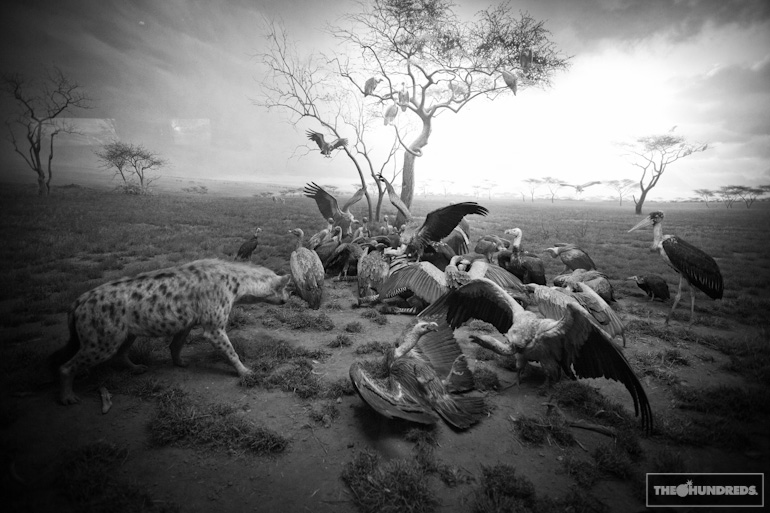 This is one of, if not THE, earliest forms of creativity. It’s calculated at 75,000 years old from South Africa, and apparently the capacity for creative expression most likely arose from the same continent. It’s interesting how early humans attempted to make sense of the world through art, reflecting attitudes towards mythology and religion, social structure, and language. And eons later, we’re still doing the same. What would we be without creativity? 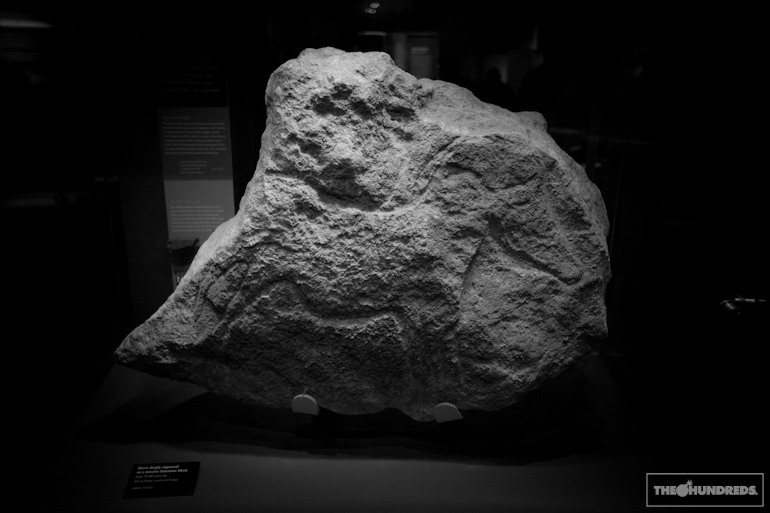