Believe it or not, I was vegetarian for 4 years of my life, and even kept it vegan for a portion of that. It really wasn’t that big of a deal, but what eventually got me flipped was Korean BBQ beef. If you’ve never tried Korean food, or kalbi or bulgogi for that matter, then I can’t really explain what you’re missing out on. And here in Seoul, the Korean cow has an entirely distinct flavor of its own. Our favorite spot back home is Park’s BBQ, so imagine our surprise when the guys told us that the original Park’s was here in Seoul, and oh — about — 34 times better than the Americanized branch. We had to put that one to the test, so Mr. Lee, Tony, Danny, and Damien (Creative Recreation) took us to the original Mr. Park’s for lunch. 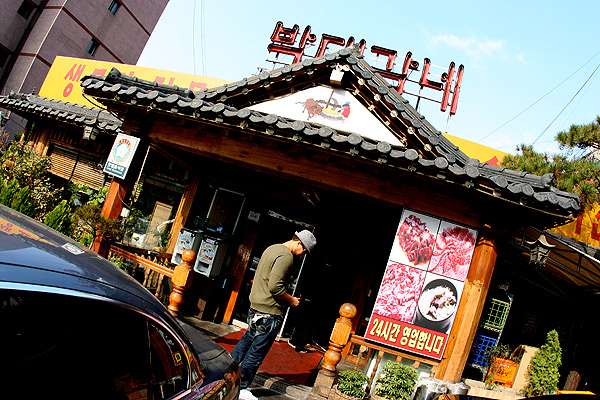 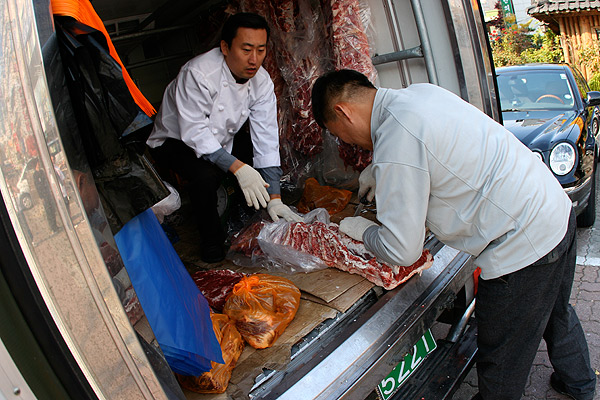 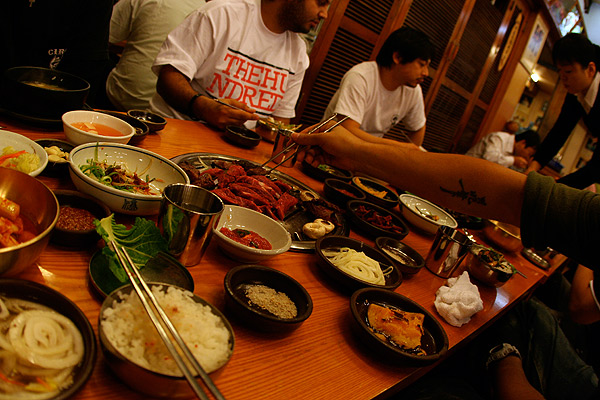 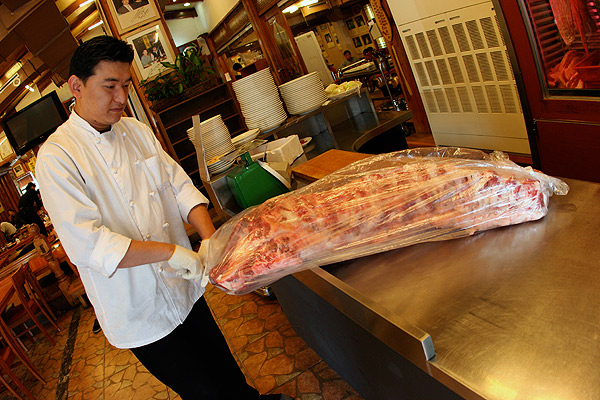 I’m-a-gonna-go to Hell when I die