So yesterday I woke up at 3 a.m. due to restlessness and not being able to fall back asleep. I went about my day as normal, going through photos,processing and figuring out projects that I need to schedule,etc. Mid day I had stopped by to say what’s up to my good friends from Primitive at their HQ located in deep valley (which means it is down the street from where I live). Turns out the crew was getting ready to drive out to LV,NV for Magic. Now I have had my fair share of Vegas trips for over 10 years considering that the AVN awards/convention is held there annually. I realized though I have never been out there for Magic, once I announced this statement I was given a open invite to meet up with them and see what it is all about. I thought to myself why not, free room and it would be cool to see the crowd change from stripper shoes to Jordans for a convention. So I went home and packed up my cameras  along with enough clothing to get me through a couple days and I was off. I got into Vegas at around 11:30 p.m. and by the time I met up with the fellas at the room we were off to enjoy the night and some Diplo since he was playing at club XS. I brought out my camera to document the night and here is what I got. 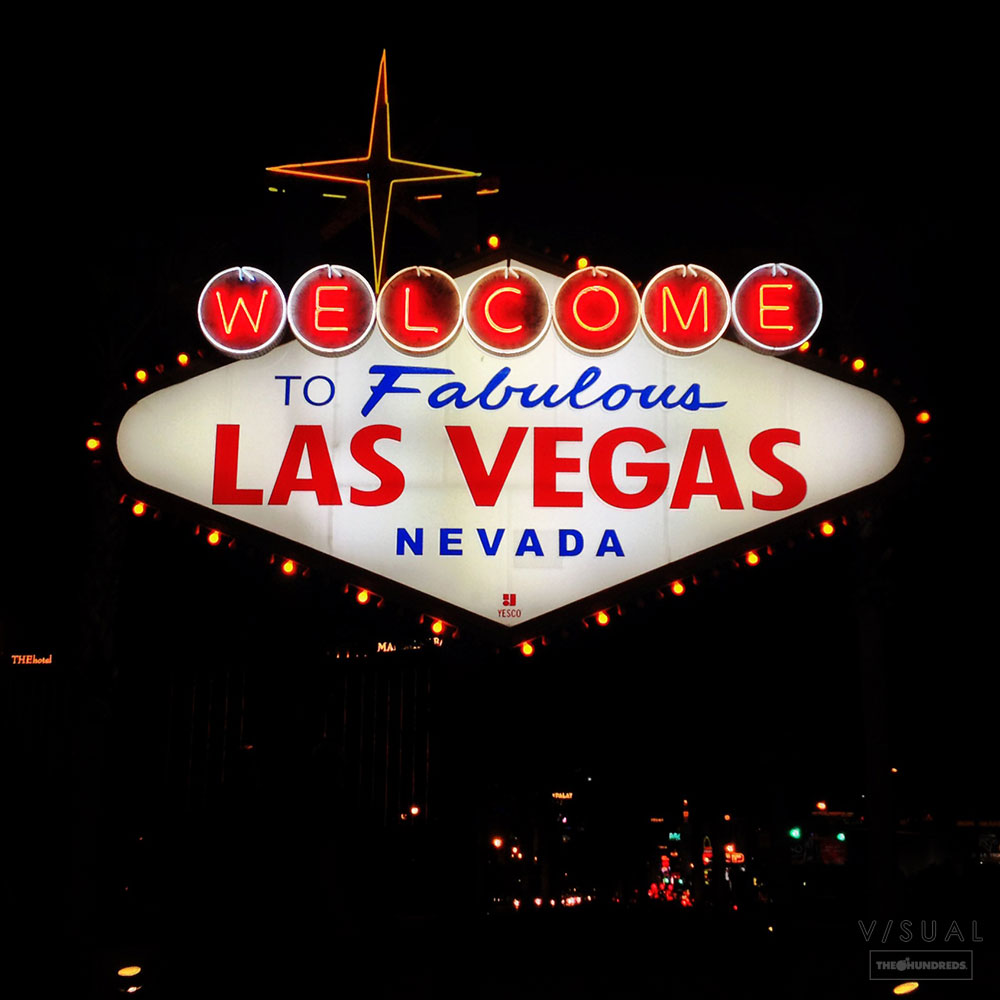 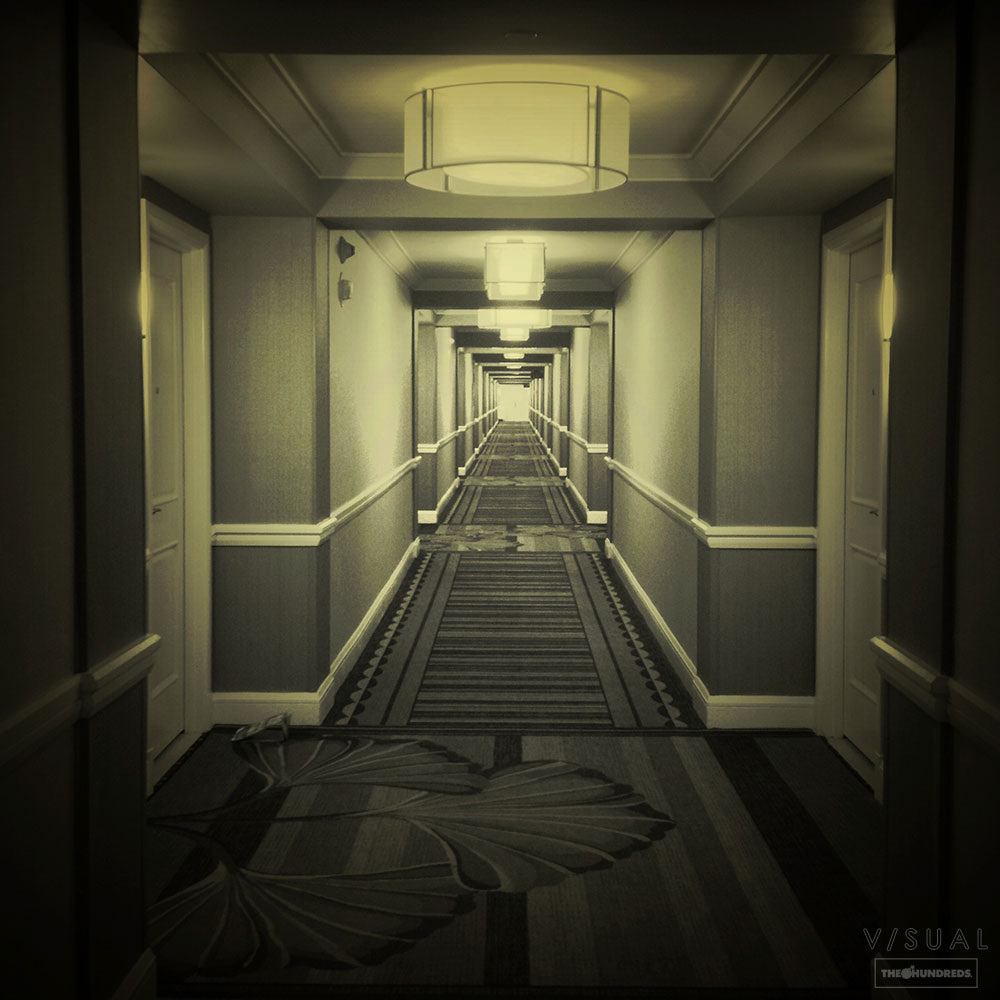 Hotel hallways are so long. 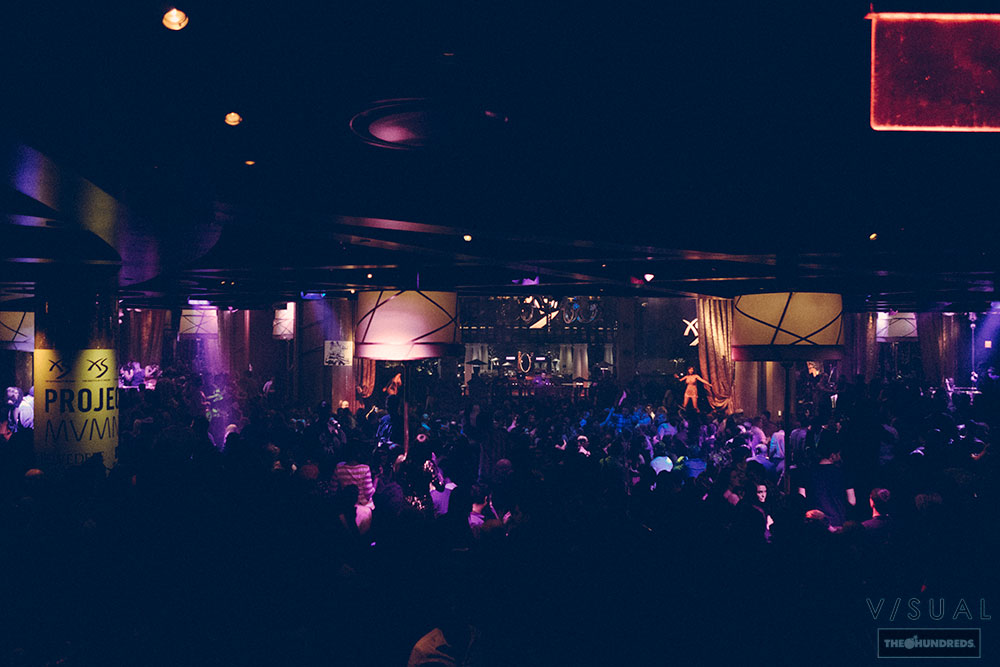 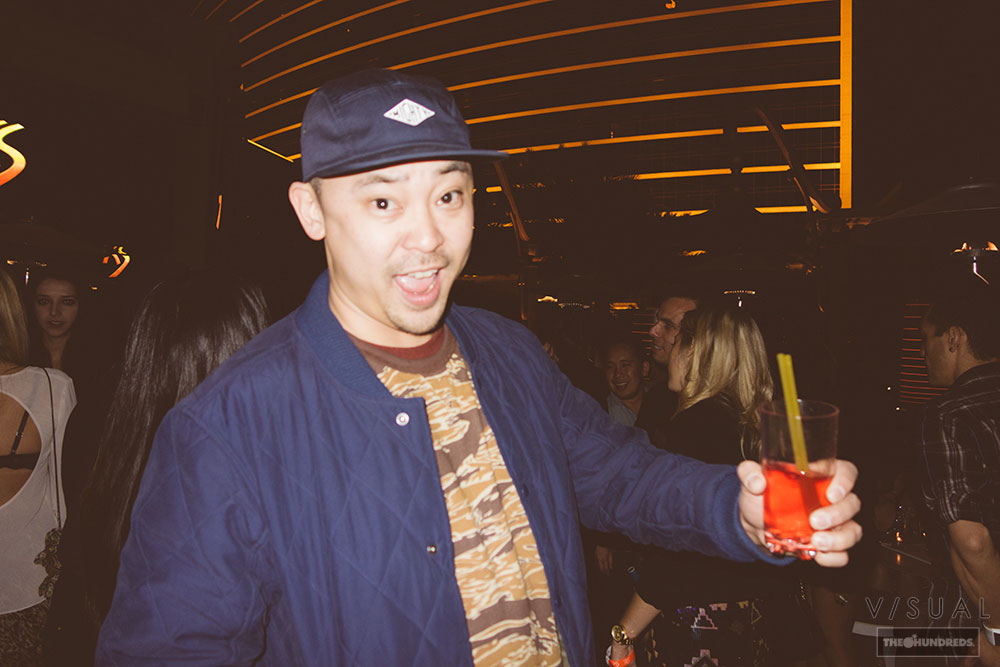 First face I see is Ray from Mighty Healthy 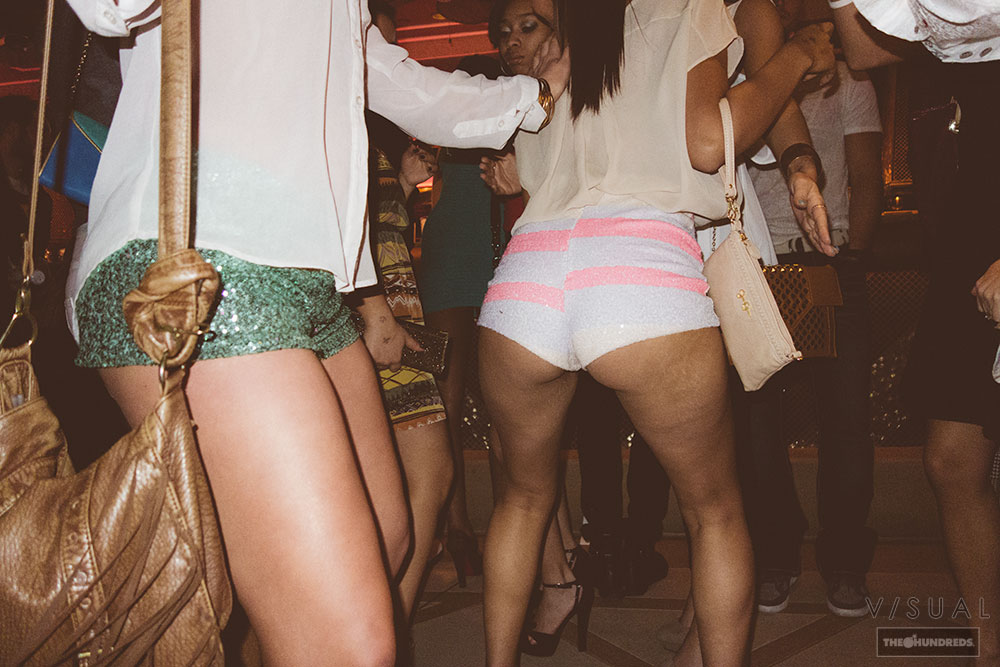 It wouldn’t be Vegas with out this…. 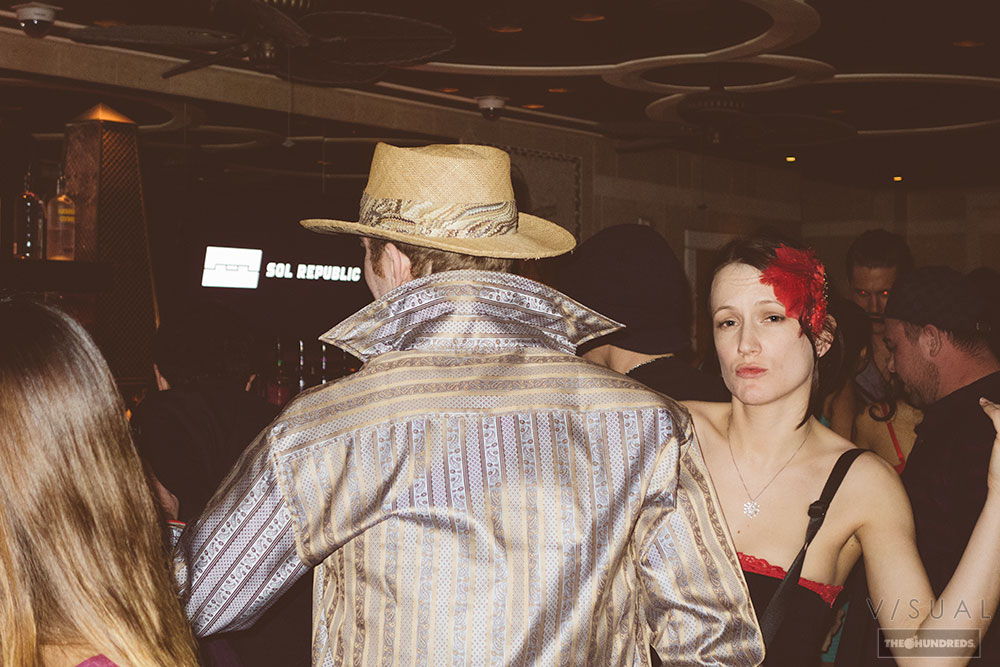 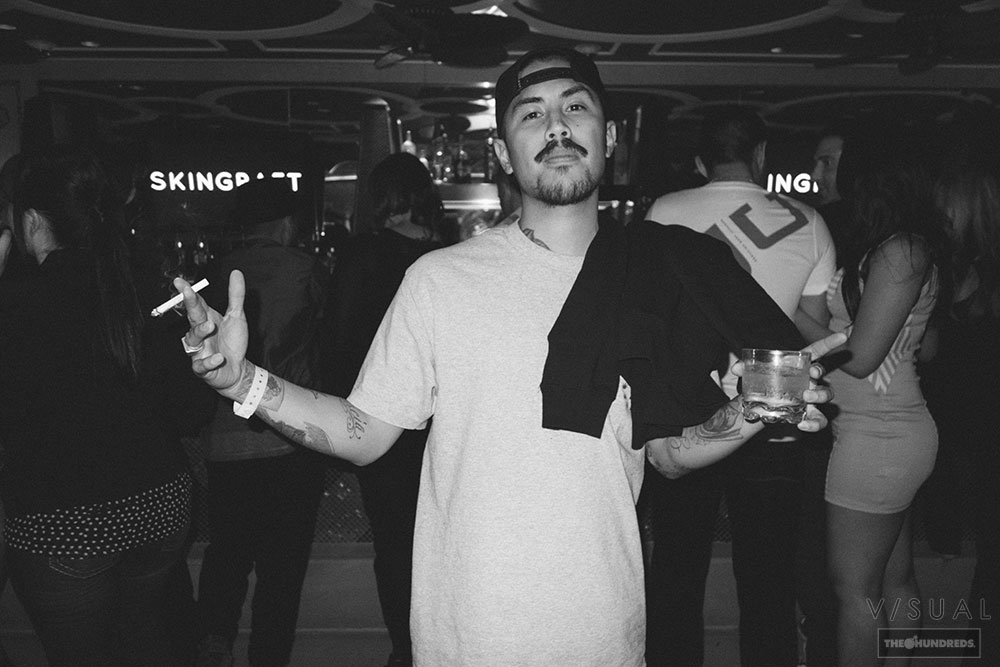 Garcia was out there… 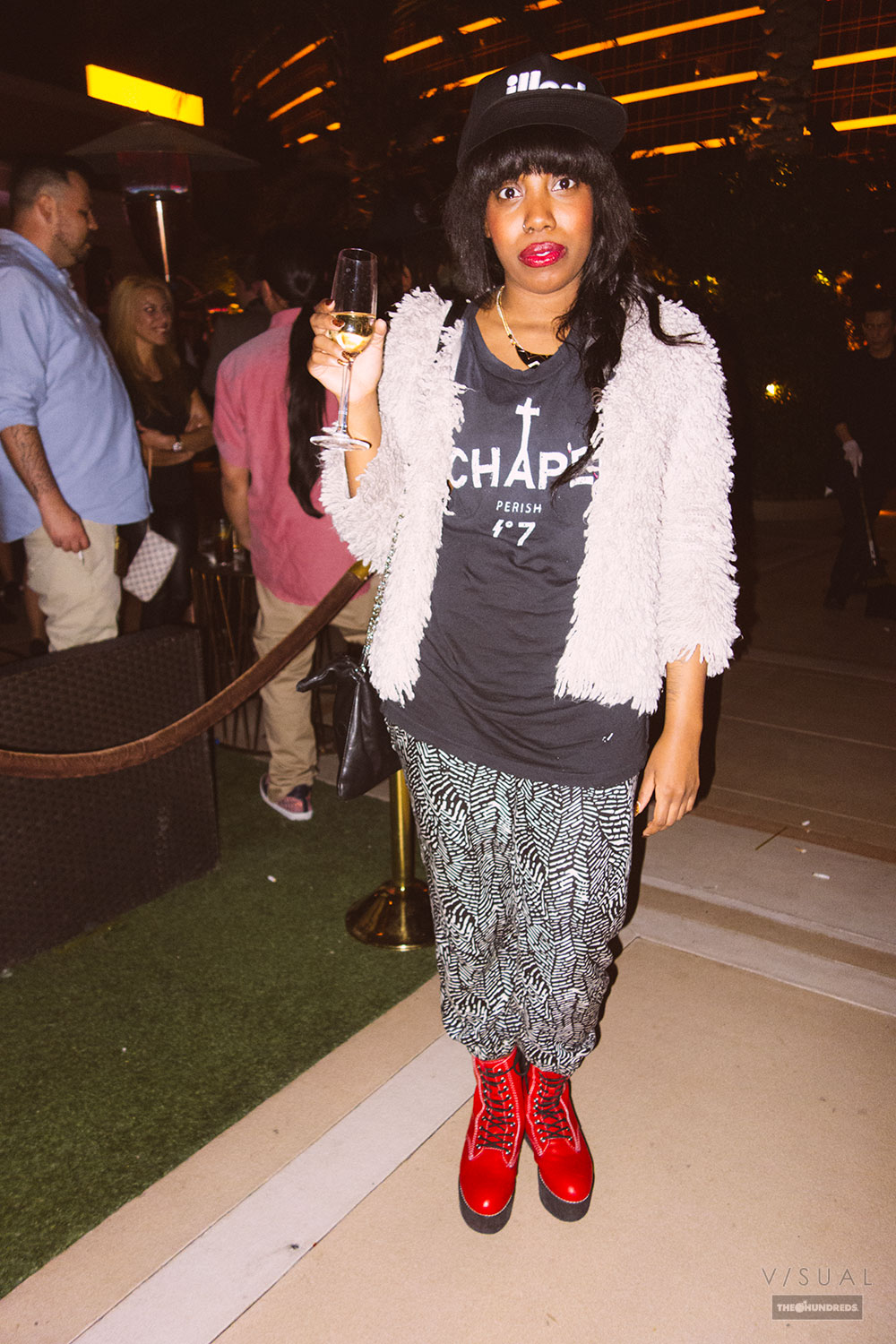 ….and she was too 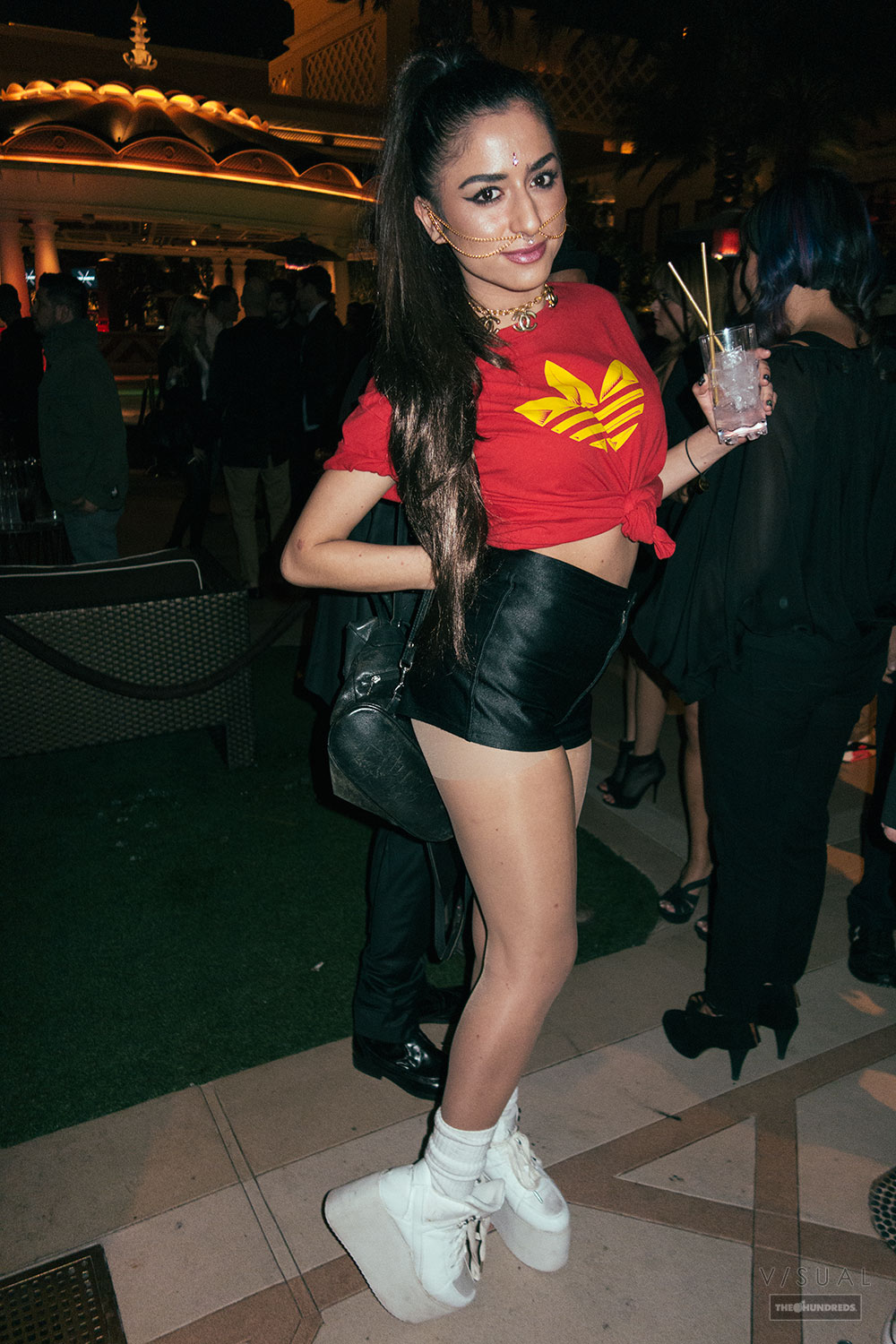 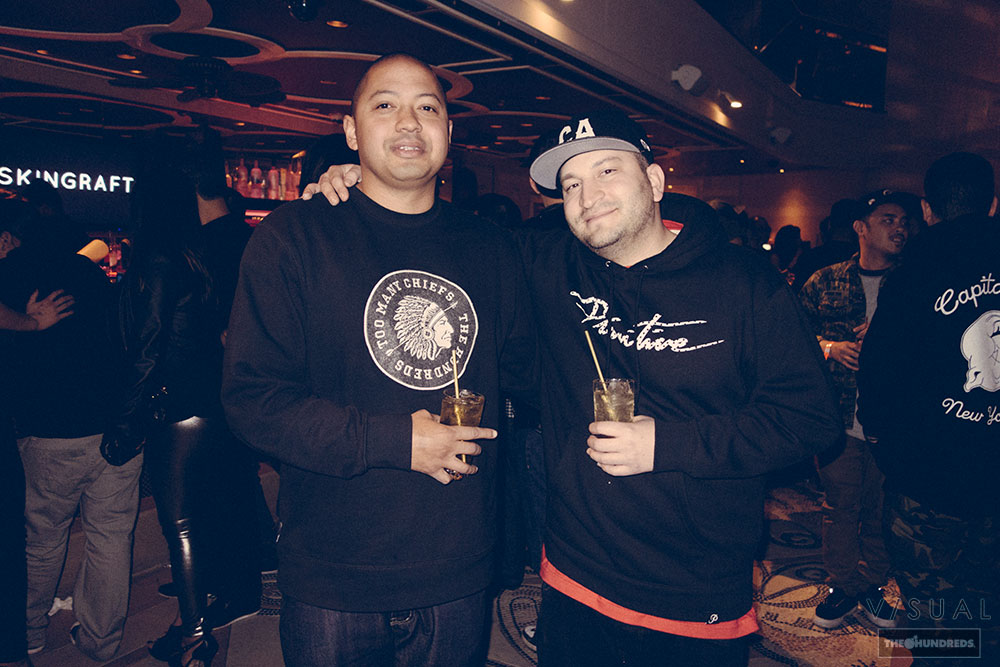 Buds Jubal and Andy from Primitive 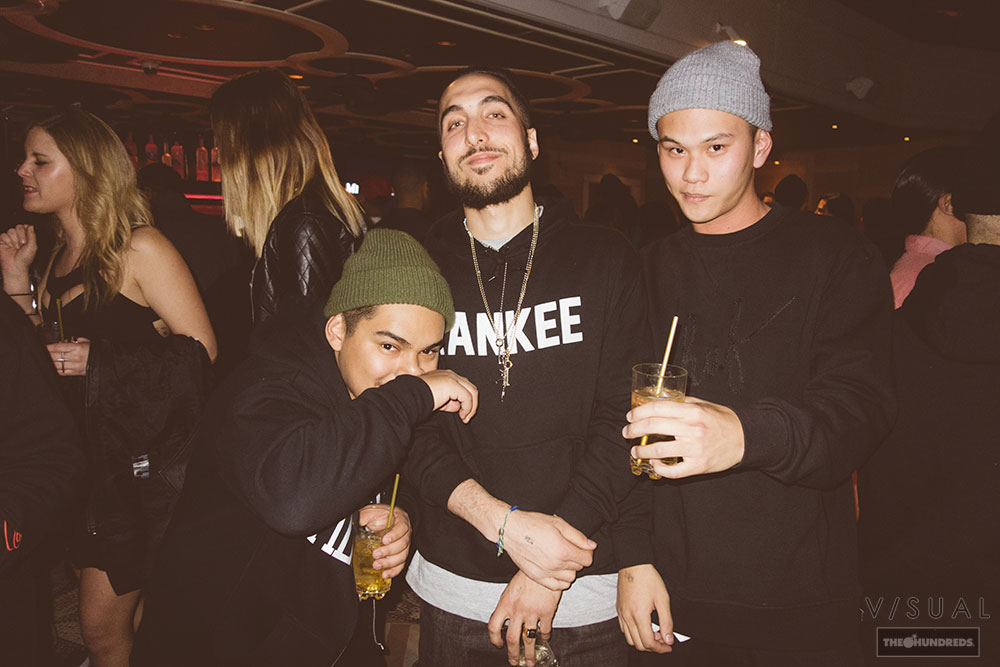 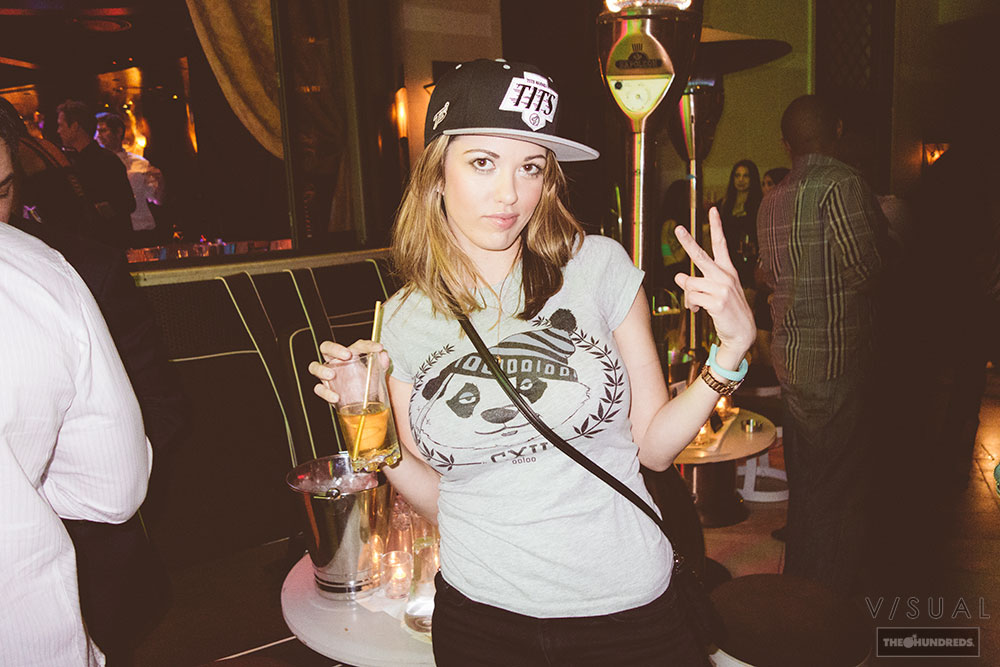 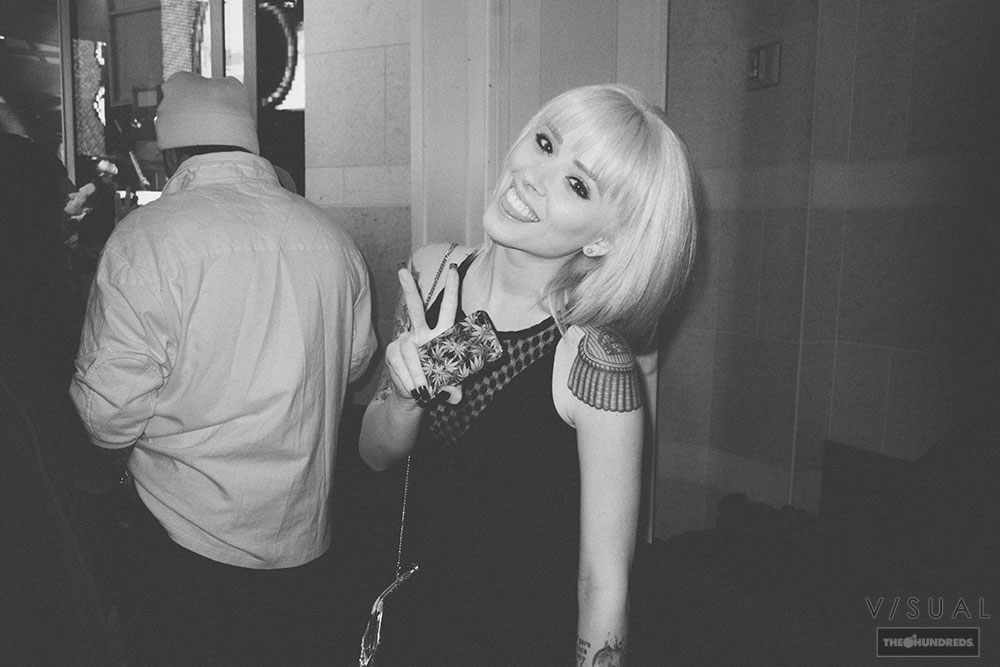 Alysha Nett and her smile 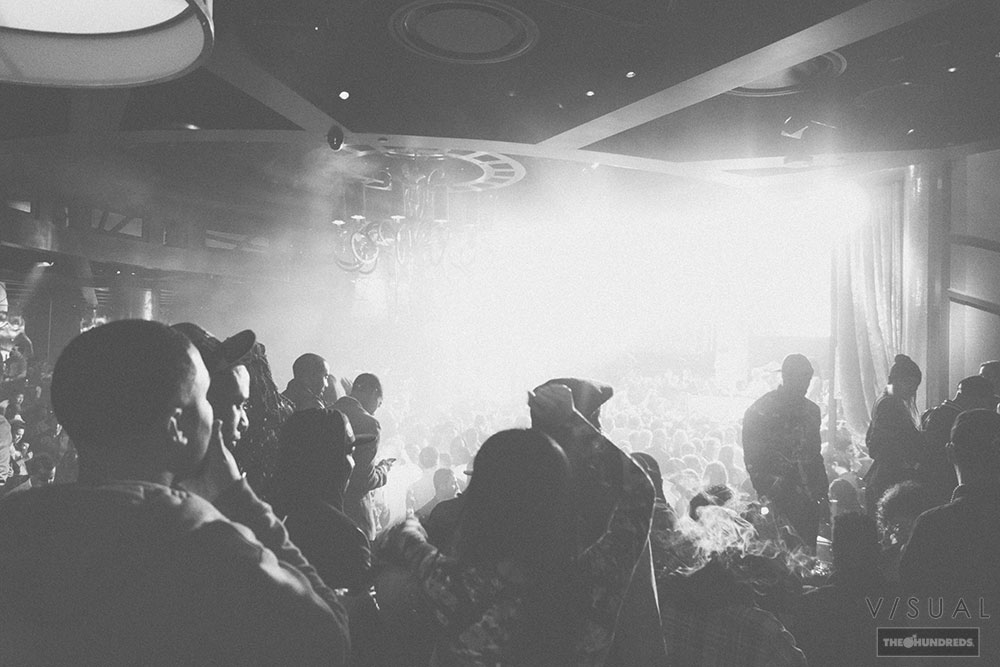 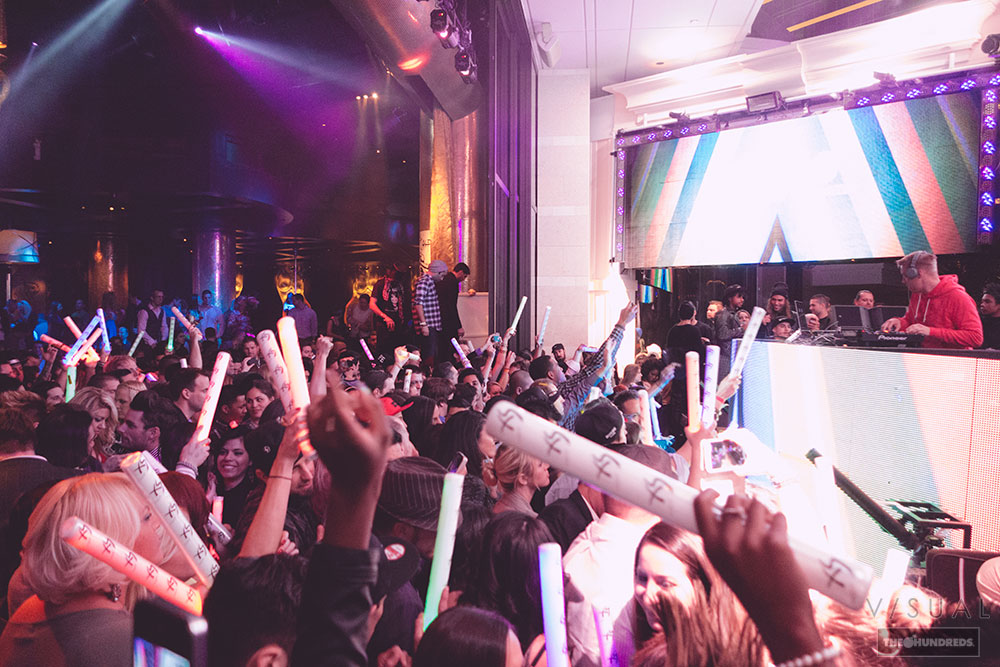 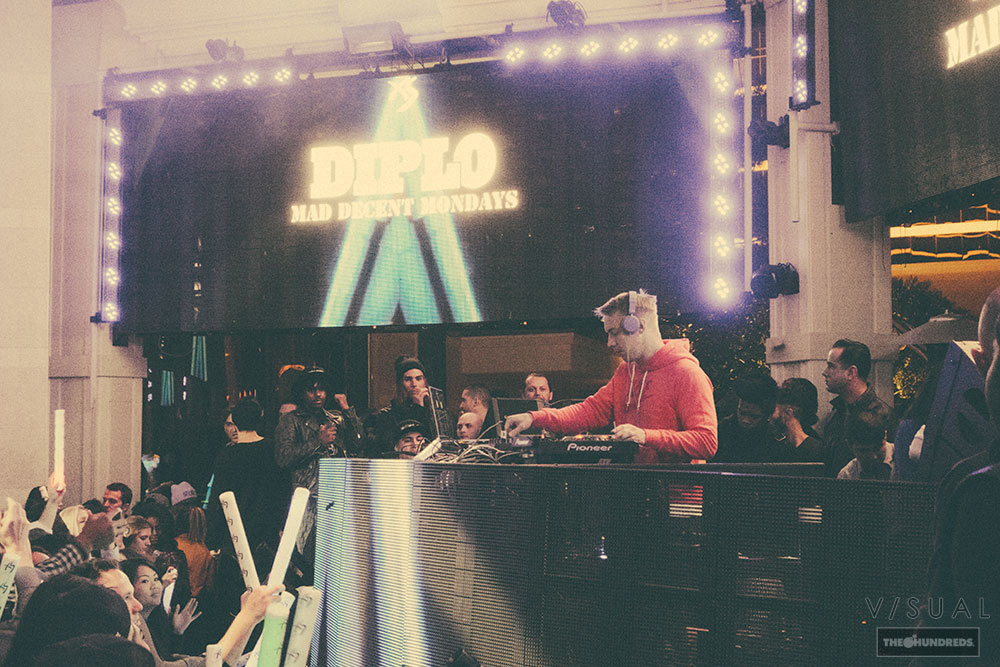 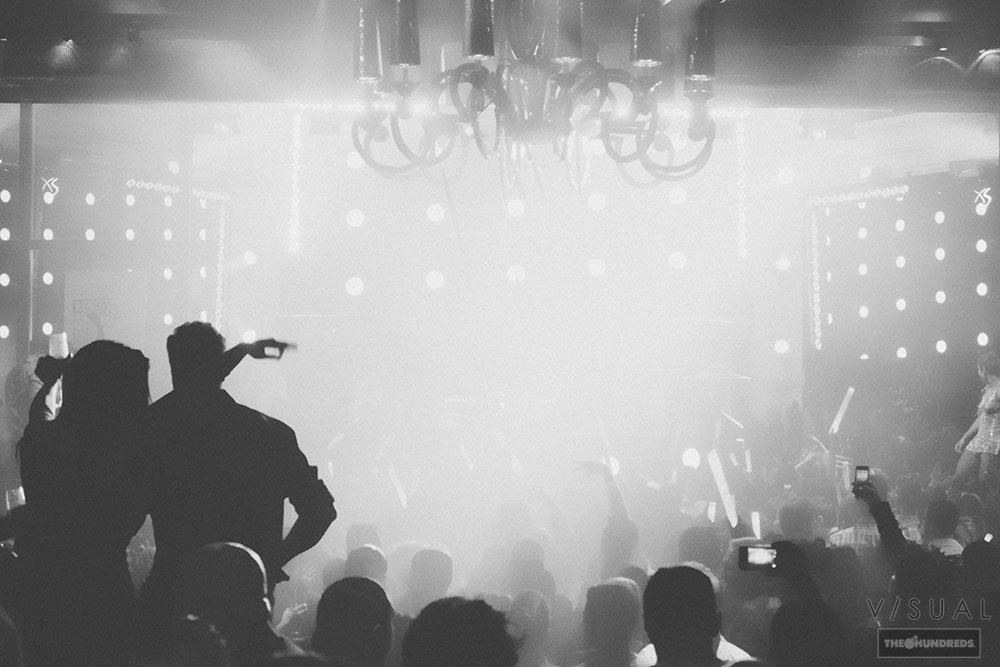 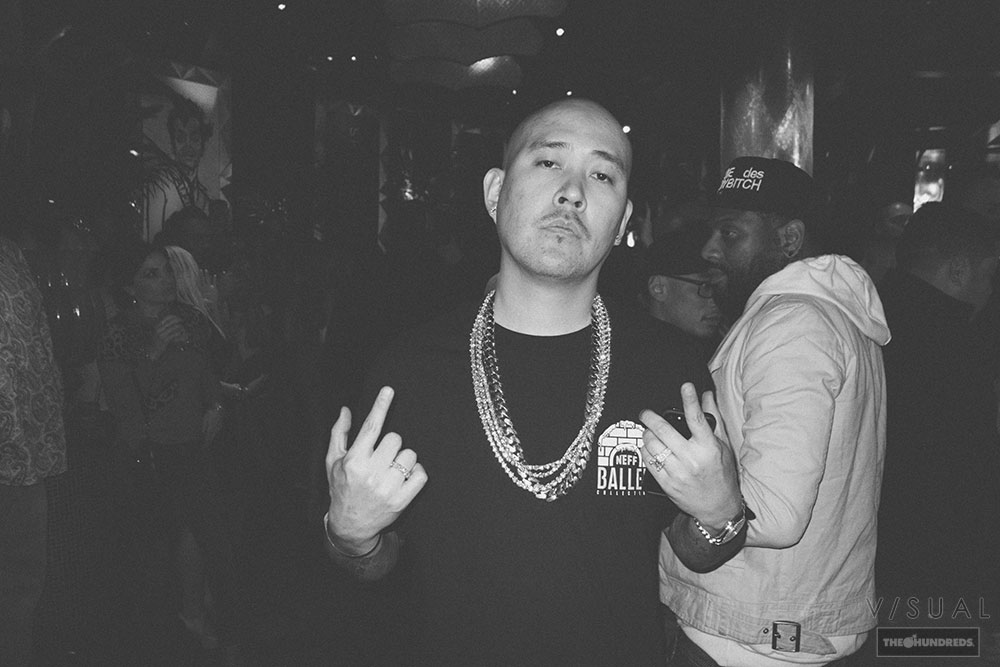 Got to say what’s up to Ben Baller 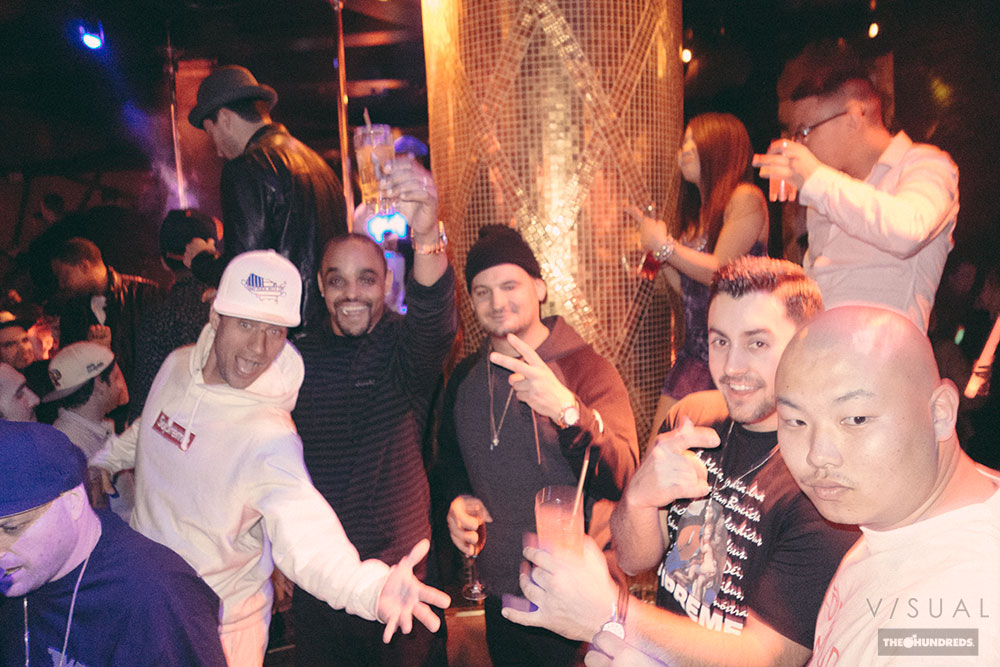 Stumbled upon the Diamond squad running a table 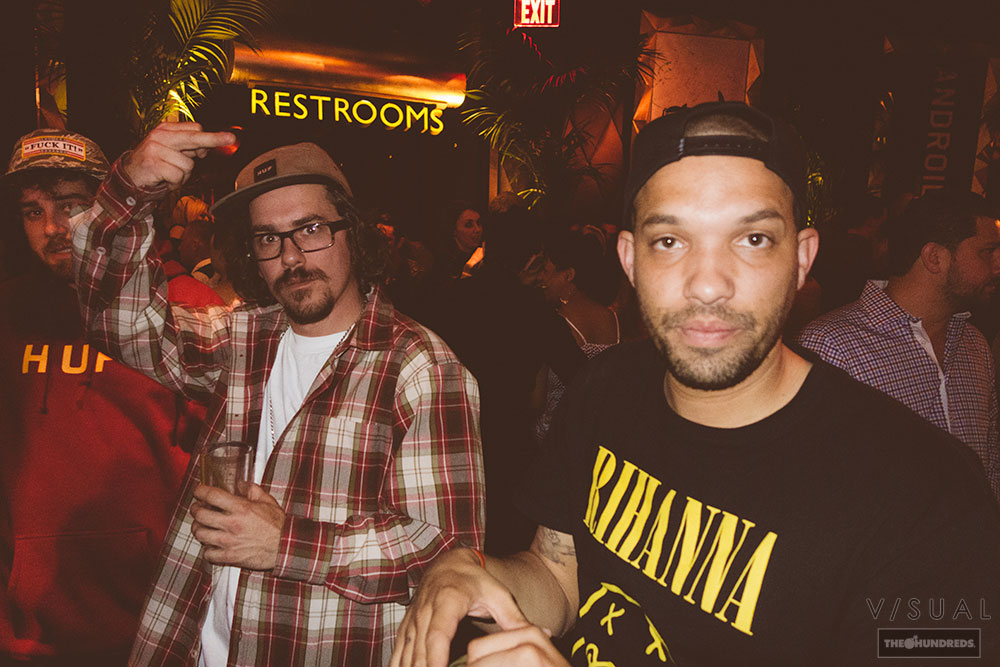 Don’t act too excited to see me Mackey 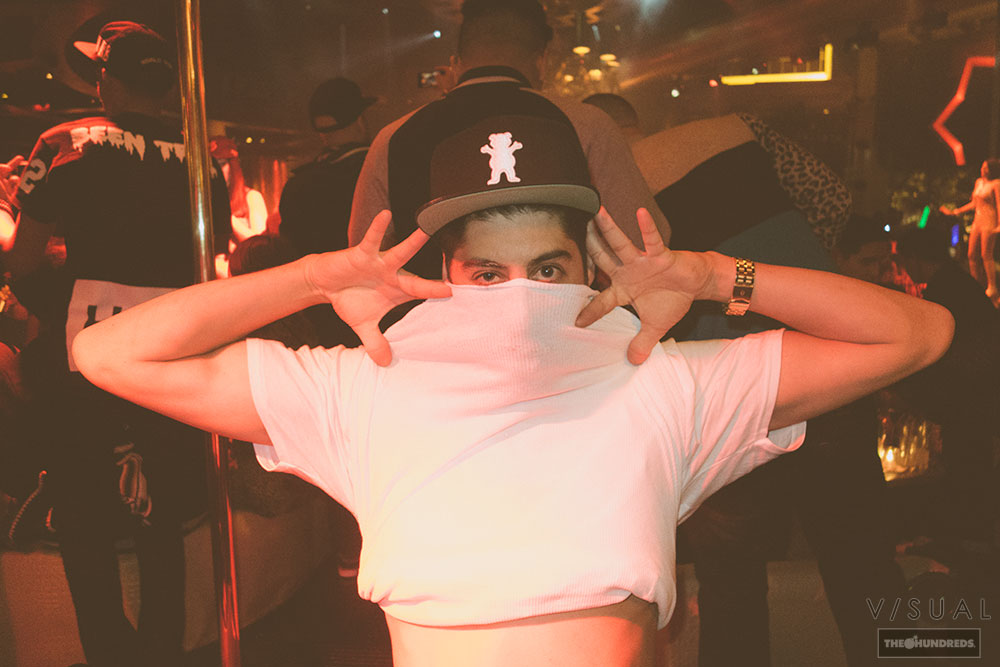 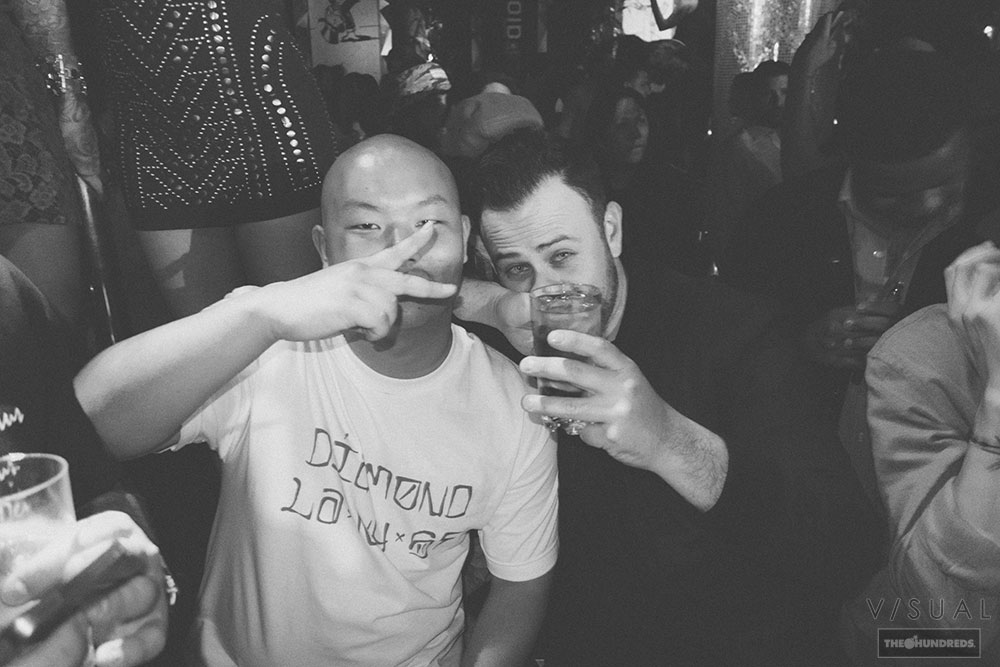 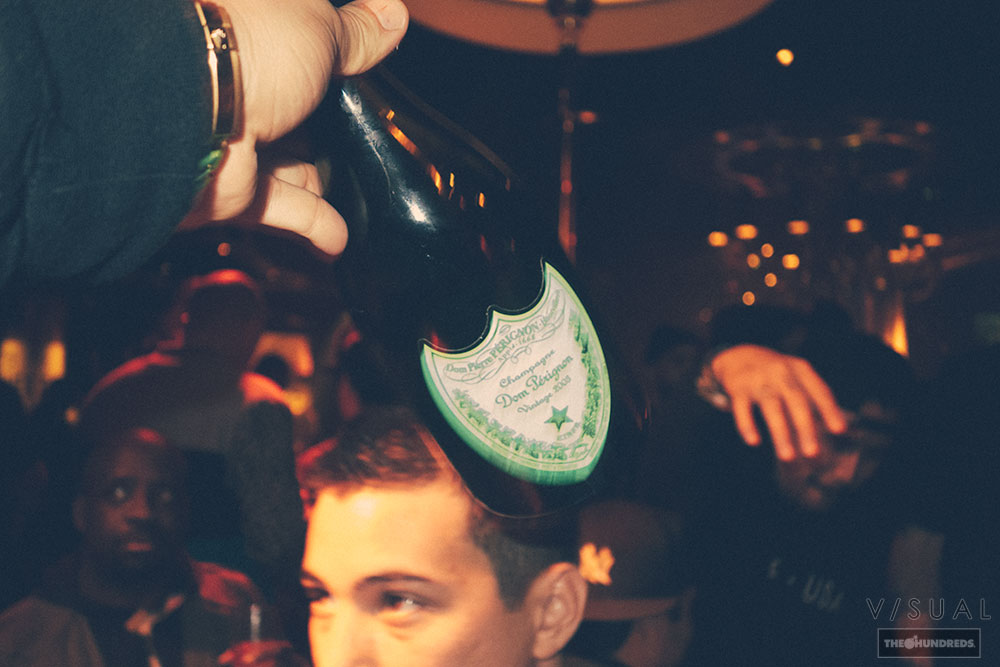 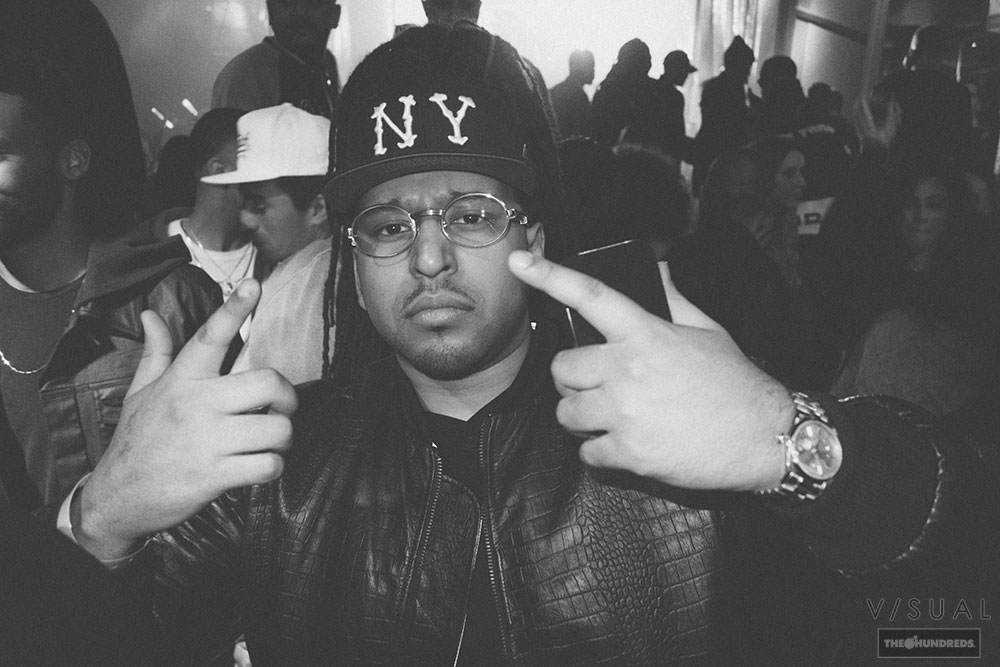 Finally got to meet 40 oz Van 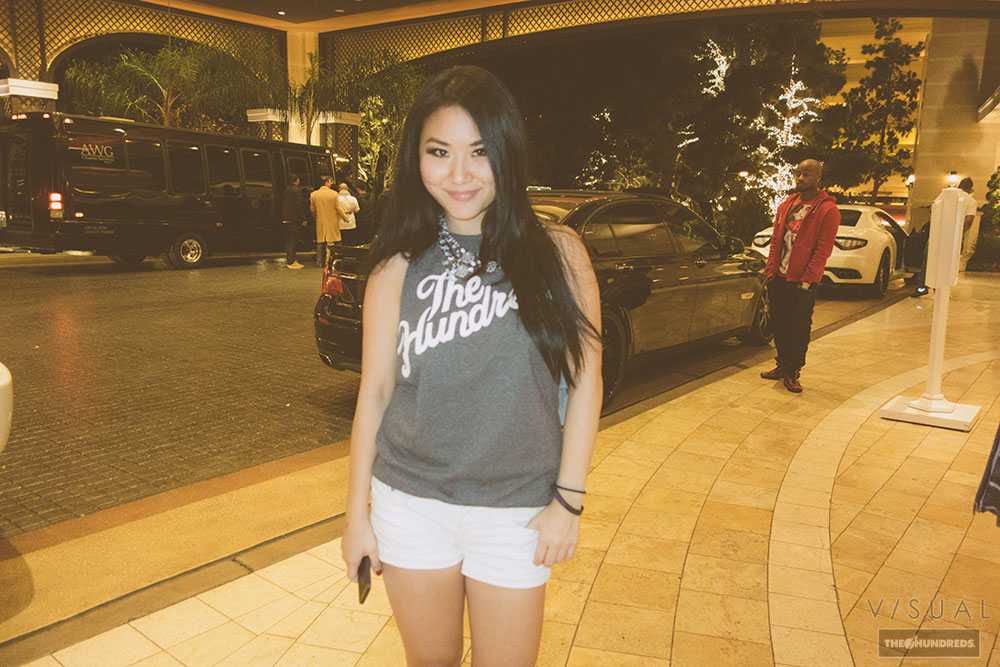 When we were leaving I spotted this girl who clearly shows The Hundreds t-shirts can also double as club attire. 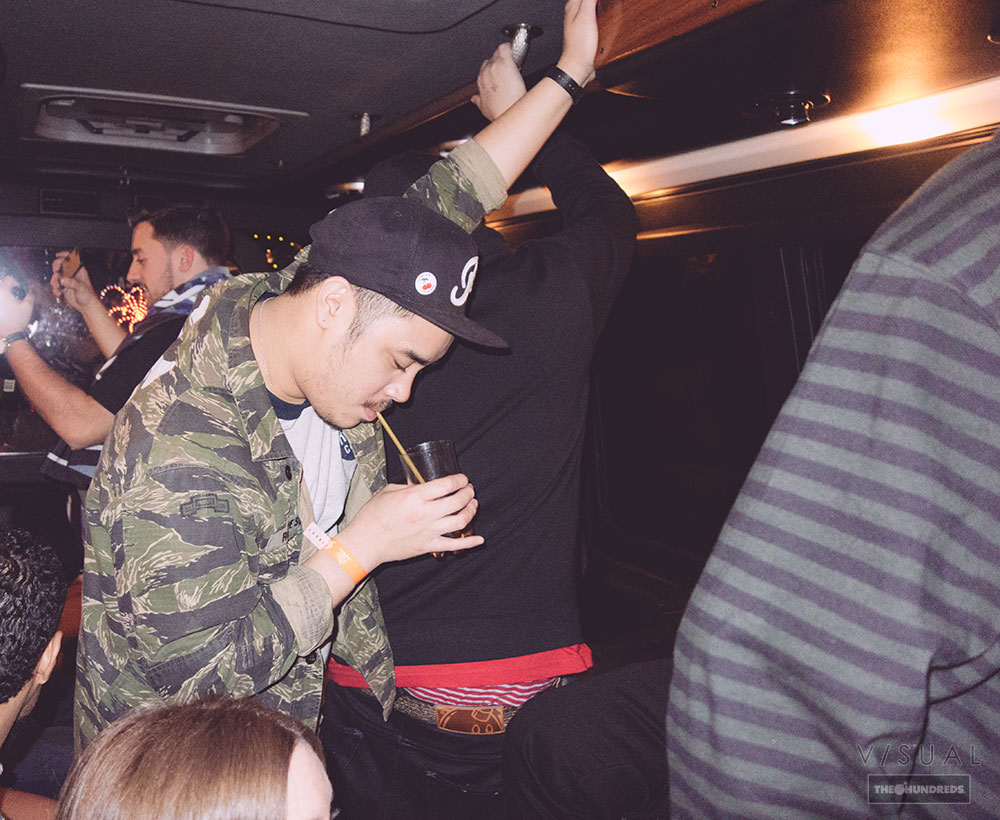 This is Ron, he works for Primitive and apparently is the only man I know that drinks a alcoholic beverage through a straw 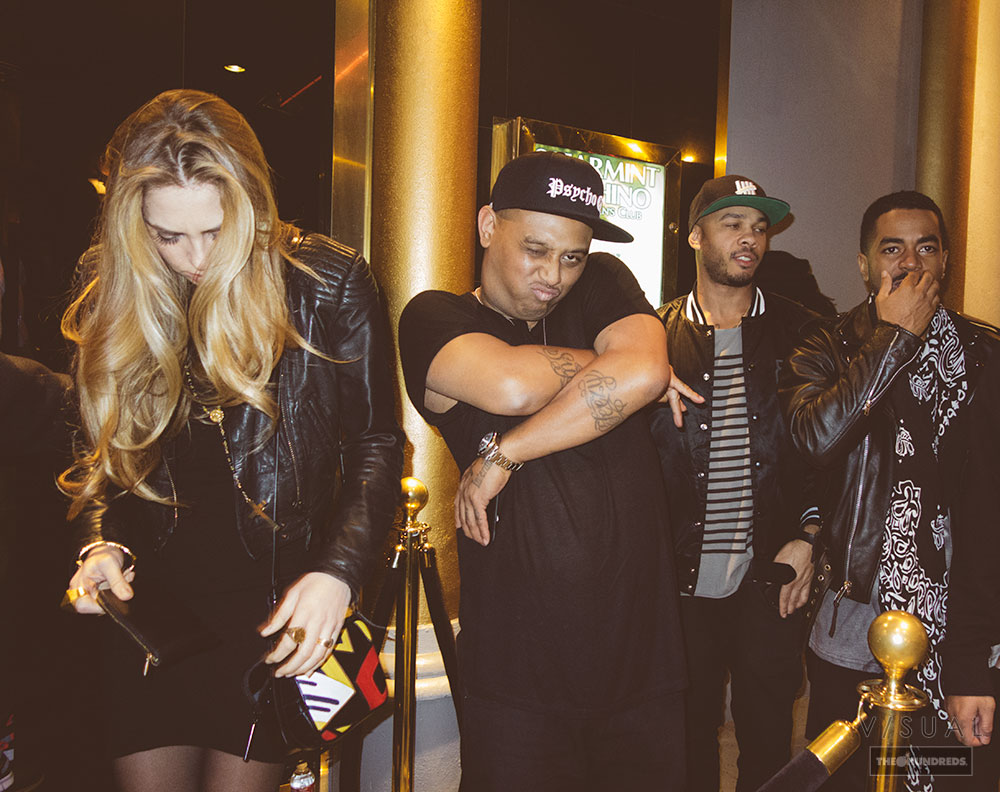 We bumped into Mega of Black Scale on our final stop of the night, unfortunately this is where it ends being that no photos were allowed inside.