Teebs is an artist turned musician who calls Chino Hills, CA his home—a suburb community abundant in hills and lush greens, posted at the juncture of Los Angeles, Orange and Riverside County. Teebs didn’t know from the beginning that he wanted to pursue a career in art, and eventually music. In fact, his decision to do so came to be in part because of an unforeseen skateboard injury that left him forced to rethink his earlier aspirations of becoming a pro-skateboarder, in turn sparking Teebs’ new found appetite for creating art. 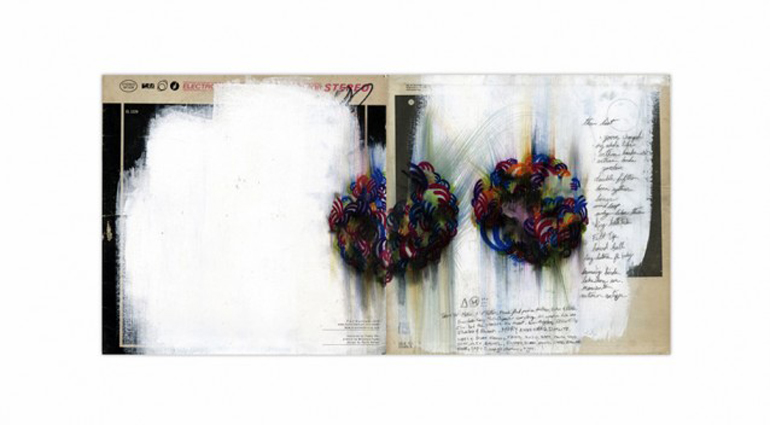 His work was only ever displayed on canvas until he started to design everything from walls to CD covers, which naturally evolved into him experimenting with creating his own music. Teebs is now a part of Los Angeles’ Brainfeeder Collective which also boasts The Gaslamp Killer, Daedelus, Samiyam, Tokimonsta and founder Flying Lotus as its core members. We caught up with Teebs to ask him about the inspiration behind his art and music, his album entitled Ardour, as well as the big things he’s got planned for the future!

How’d you get the nickname Teebs?

It came from a long list of nicknames, really. A girl just called me that at a party though, and the rest is history.

How would you describe your art and music to someone who may not be familiar?

At the moment, a mix of emotions and a lot of colors. 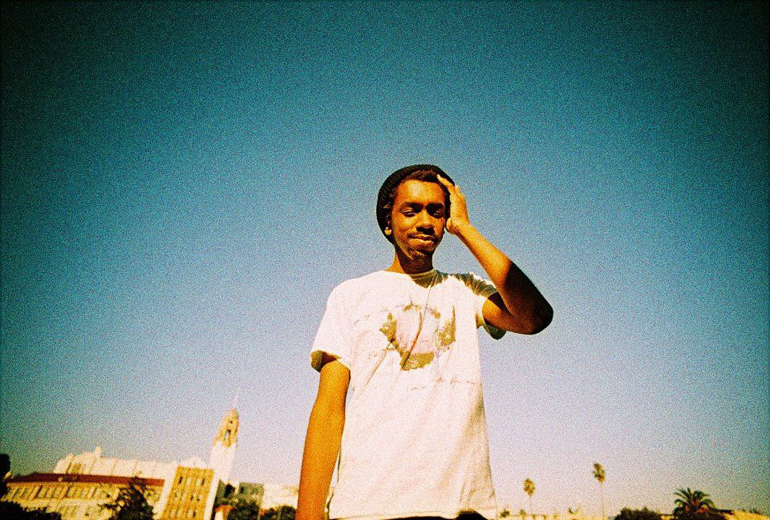 Who are some of your biggest creative influences?

My friends and family in MHD, Dublab and Brainfeeder. Also the dudes I grew up skating with – they all have some kind of genius that fuels me.

Can you tell us a little about the Brainfeeder collective and how you got involved?

Brainfeeder is a label and after living with Lotus and Samiyam for a while I was asked to join up and release a record. No one else really cared for what I was doing or came close to understanding my ideas with my art except for them. We definitely believed in each other and I had the freedom to do anything with whatever I had. Lots of amazing talents on that label, really.

Too many. I like my last record a lot, though..the Collections 01 record. I have this tiny room and, if you can imagine, I had to flip my bed on the side to fit this beautiful lady with a gigantic harp in there…so amazing. Catching moments like that on record are so amazing to me. That tune was called Verbena Tea.

No one else really cared for what I was doing or came close to understanding my ideas with my art except for them. We definitely believed in each other and I had the freedom to do anything with whatever I had. 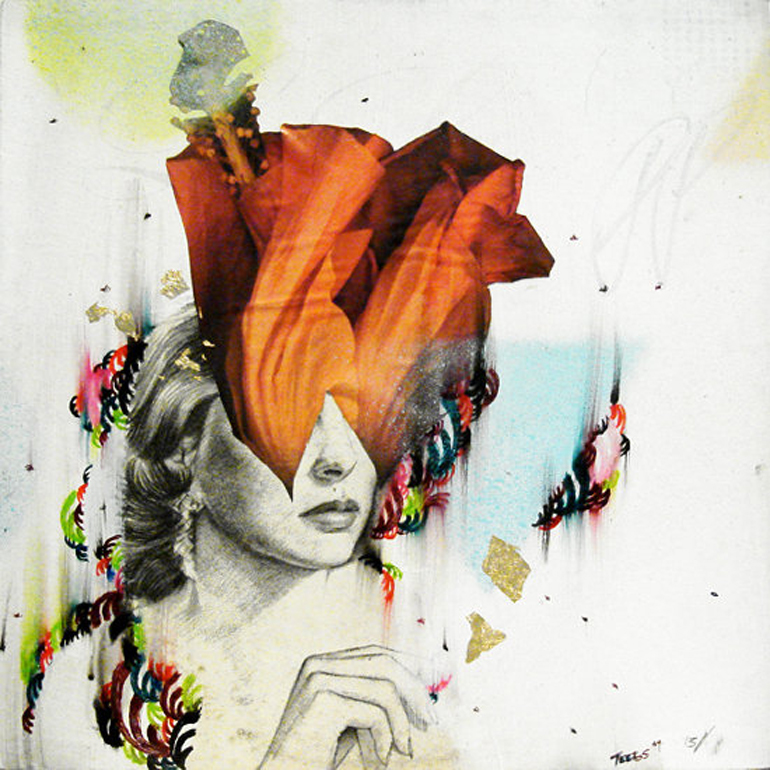 How do you know when a song or art piece you’re working on is complete?

It’s just a feeling. Most of the time it just feels done. I like to hit one emotion and pull out of it.It’s also kind of like if you’re fast-forwarding through a tape, not at high speed but at medium speed, and you just hit a point to stop at and no matter how old the piece is at that point, you just let it go.

What do you hope to communicate via your art and music?

I want to spark ideas in people. I want people to be able to make the best of themselves doing whatever the hell they want.

What were you trying to convey with the cover art you designed for your album Ardour?What is the meaning behind the title of the album?

The album title Ardour means warmth. That was a really heavy time for me and that was all I can think of to describe my music to myself. The art just felt right with it. The tones and look of that piece made me feel the same way. All of it was and still is very personal to me. I definitely gave a lot while not understanding much at all with that one.

The album title Ardour means warmth. That was a really heavy time for me and that was all I can think of to describe my music to myself. 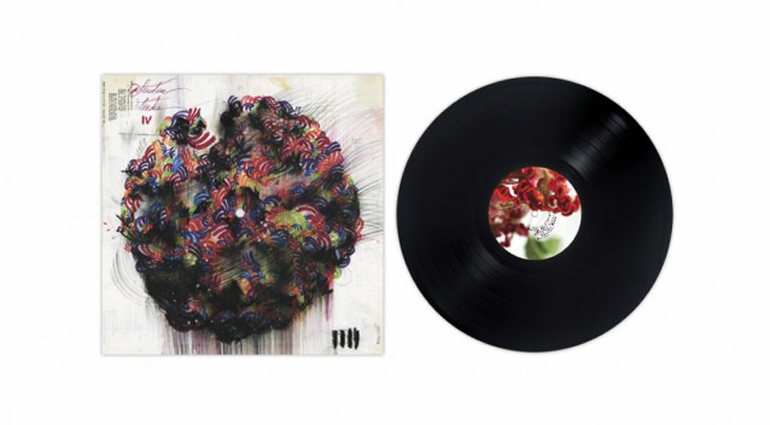 What single piece of advice would you give to someone trying to start a career in art and music?

Believe in what you’re doing and believe in what your friends are doing. Stay true to your roots and make sure you’re either having shit tons of fun doing this or making loads of money and beingmiserable. Both are perfectly fine.

Yeah, but really it’s just a lot of work I’ve been looking forward to. I hope to finish a lot of things soon and let ’em free next year.