2014, AS DICTATED BY SOCIAL MEDIA EXCESS

Making an interesting year-end list is tough. Unless you’re on some Oprah-level shit, most people nowadays don’t care what you liked or how you think the past year went anyway. They do, after all, have their own opinions and share them publicly all day long. So let’s just have some user-generated fun and empower the people instead. Here’s some of what seemed to be the best of 2014, as told by the social media feeds of millions.

Rick Ross lost 100 lbs. this year. Prior to this feat, he had forgot what fruit tasted like. But he eats pears now and shit like that. Fuck $8 pitaya bowls and green drinks when you can get pears for like, $1.50 a pound. Shout out to all the pear. 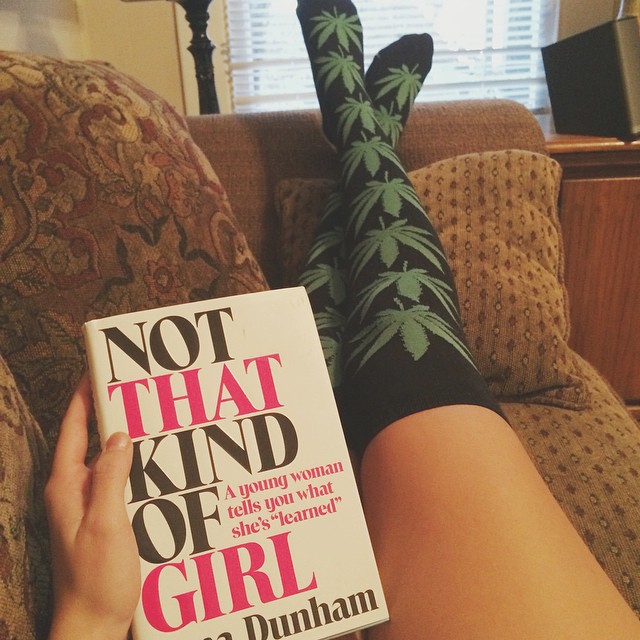 I honestly don’t know anything about Lena Dunham, Sophia Amoruso, or either of these books. However, they are perpetually and oh-so-comfortably nestled on the bare upper thighs of countless women on Instagram, so that must count for something.

Best reminder that men should be faithful: “Gone Girl”

Over the years, I’ve had two different women lie to me about being pregnant. They kept this lie going for weeks, putting me through emotional hell, as “retribution” for me cutting off our dating situation.

Another time, a gal I slept with told her boyfriend (that I didn’t know she had) that I roofied and date raped her to cover her ass for cheating. Until he figured out that she was lying weeks later, he proceeded to call me daily, threatening to murder me and/or put me in prison.

Yes, men do some stupid shit. We fuck up all the time. And when you bum us out we usually just go get drunk with our guy friends and act like total idiots. But holy shit, as many of you, like me, have already experienced, some gals have the potential to take the calculated vindication thing to unprecedented levels.

Yes, it’s “fiction.” But prior to June 23, 1993, if you told people an enraged woman was going to sever off her husband’s penis while he was sleeping and then proceed to toss it out the window of a speeding car, they would have thought you were explaining a horror film, not a news story.

So guys, be careful and be faithful. We don’t need any of you getting “Amazing Amy’d.”

Best thing men shouldn’t be so excessively proud of: Grooming 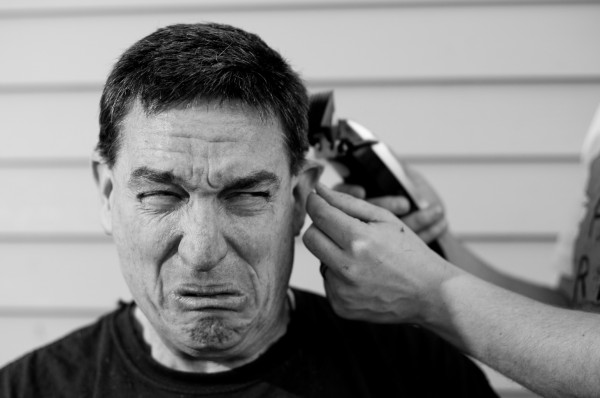 I’m simply going to defer to that legendary Chris Rock bit on this one: Quit tryin’ to get credit for something you’re supposed to do:

“I just went to the barber and got a real haircut!”

What’s next? Posting photos of soiled toilet paper, showing the world you finally figured out how to wipe your own ass?

Best hairstyle to make your life hell once you’re over it: The “Post-Brain Surgery” cut 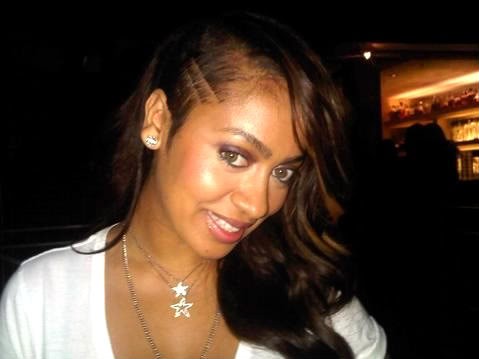 Anyone who’s ever cut themselves some bangs or dated a woman who did, knows the 6-8 month “grow back” struggle that follows one of these often-impulsive bang-cutting episodes is treacherous. Symptoms include mood swings, crying in the bathroom with the door locked, drastically increased primping time that results in tardiness to social functions, crawling on the floor searching for bobby pins like a junkie who dropped their Oxycontin and so on.

I can only assume that this struggle is ridiculously amplified when a gal decides to “BadGalRiRi” one, or both, sides of her head.

This ‘do came on strong in 2014, likely causing some neck problems as well, for these ladies tend to aggressively position their faces for optimal buzz cut viewing while selfie-ing. 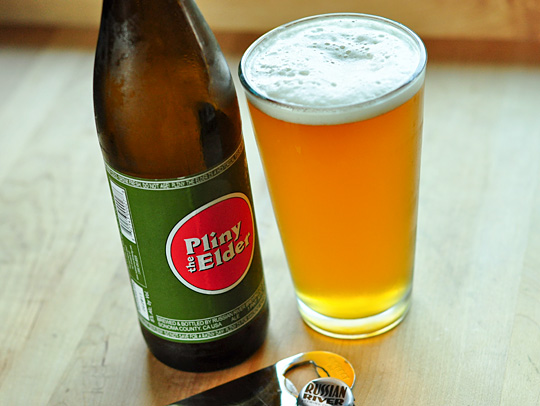 IPA has become the Morrissey/Smiths of beer.

However, let’s get one thing straight before you get all butthurt. Yes, IPA is good. Yes, The Smiths and Morrissey are good.

I’m sure plenty of people sincerely enjoy IPA. However, it’s also become the defacto, safe route in order to create the illusion of being “craft beer” savvy.

Much like how you can never go wrong wearing a Morrissey tee or telling a girl or guy that you loooove The Smiths, IPA is a great conversation starter and will likely help you meet members of the opposite sex, then get them drunk enough to bone you later on.

And let’s face it; that bartender with the curled up moustache at the local “speakeasy” will scoff when you order a Corona, just like the cool guy at the indie record shop isn’t gonna respect you if ask for Adam Levine on vinyl.

So if you don’t know much about beer, just ask the bartender what IPAs they have. Tell ‘em you like extra hoppy. As you choke it down, mention that you just scored a few bottles of Pliny the Elder at Whole Foods. Boom... instant beer cred. 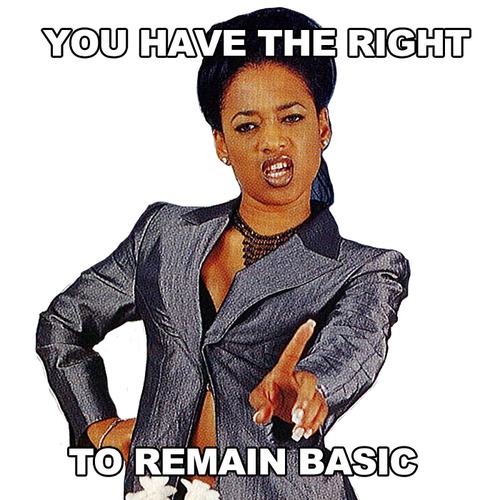 Much like the “hater” phenomenon a few years back, no discernible group of “basic bitches,” or even specific “basic bitch,” ever seems to be identified. And, as time has gone on to reveal, there’s an inherent amount of narcissism present in most people who constantly address their “haters” publicly.

This seems to be the direction “basic bitch” has gone. There really is no “basic bitch” and no one’s fessing up to being one. There’s just heaps of people assuring you that they are indeed better than those other “basic bitches” out there, wherever and whomever they are.

Best foot that will be in your mouth: Tinder.

Whatever negative thing you are going to say to anyone you know who is on Tinder ... just shut the fuck up and save it. Because the minute your boring relationship ends, you’ll download it, get laid for the first time in months, then brag to all your friends about it. TIME VS. HYPE :: THE STORY OF A LOBSTER ROLL FEUD IN MAINE

Robert Brink
New contributor, ex-editor, and skate journalist Robert Brink gives us his take on the insane foodie feud between two lobster roll shacks in Maine, and leaves us with a plea to end foodie culture (...
HIDE COMMENTS