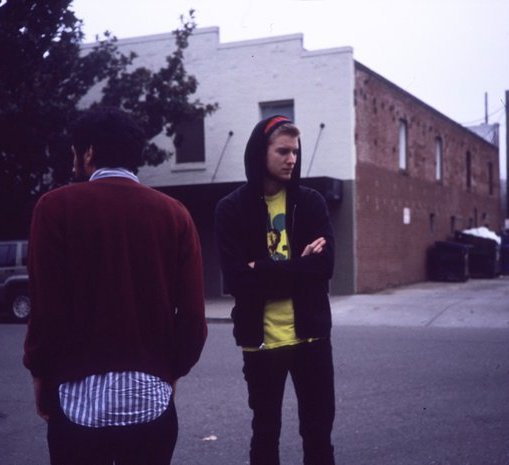 Q: How would you describe TErroreyes.tv?Ã¢â‚¬¨

We just film and document bands playing live, outside of a live performance setting. We try to do something more intimate. So, it’s a music blog and we also produce music videos as well.

Q: When and how did it all start?

It started back in 2009 when I was living in Portland, and it didn’t start as a music site. It started more as a skateboarding site and I would just film videos with my friends and put different music that we were into in the videos and I just kinda got more into filming bands. It’s not fun to film skating, ’cause you just want to be skating yourself, ya know. So then it sort of transitioned into more of a music video site.

Q: What’s the deal with all the skate stuff on your site right now?

The site that’s up right now is getting re-designed and probably won’t have a skate section in the next site. We still talk about skating, and we skate all the time… There’s a bunch of videos on Vimeo but they probably just won’t be on the site. We make ’em here and there, but I’ll probably just go back to being a skater as opposed to filming it.

It started as me just filming my friends bands and what not, and then it kind of transitioned and I would film my friends’ friend’s bands.

Q: Where do you find the bands that you feature?

It started as me just filming my friends bands and what not, and then it kind of transitioned and I would film my friends’ friend’s bands. When I started taking it more seriously, I would just hit up bands that I liked that I would see around. 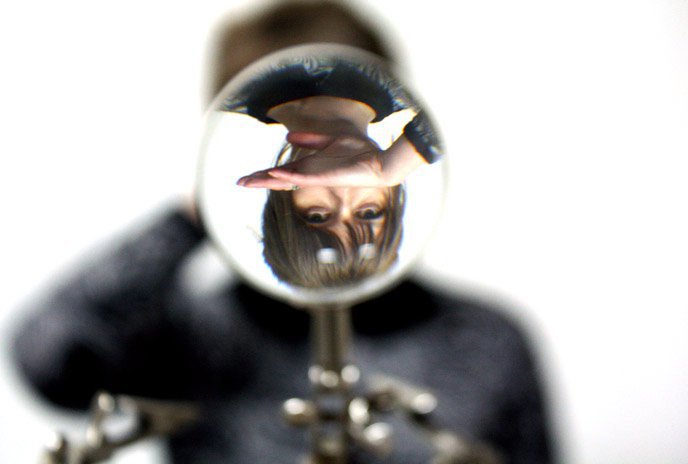 We got umbrellaed by Sargent House about six months ago, so we work out of their office and cover a lot of their bands and make all their bands’ music videos. It’s a nice little family.

Q: You’ve known the Trash Talk dudes for a while, right? You’re all from Sacramento?

Yeah, I’ve known Lee for a long time. We’re both originally from Sacramento.

Q: So do you have many ties with Northern California, or the bay area? I saw that you’ve worked with Yours Truly from San Francisco.

Yeah, we’ve collaborated on stuff in the past, and thrown shows together, and filmed sessions. A bunch of the bands featured on our site are from San Francisco, and when I was living in Sacramento we’d go out there a lot and film a bunch of those bands. I like the scene up there right now, it’s cool. 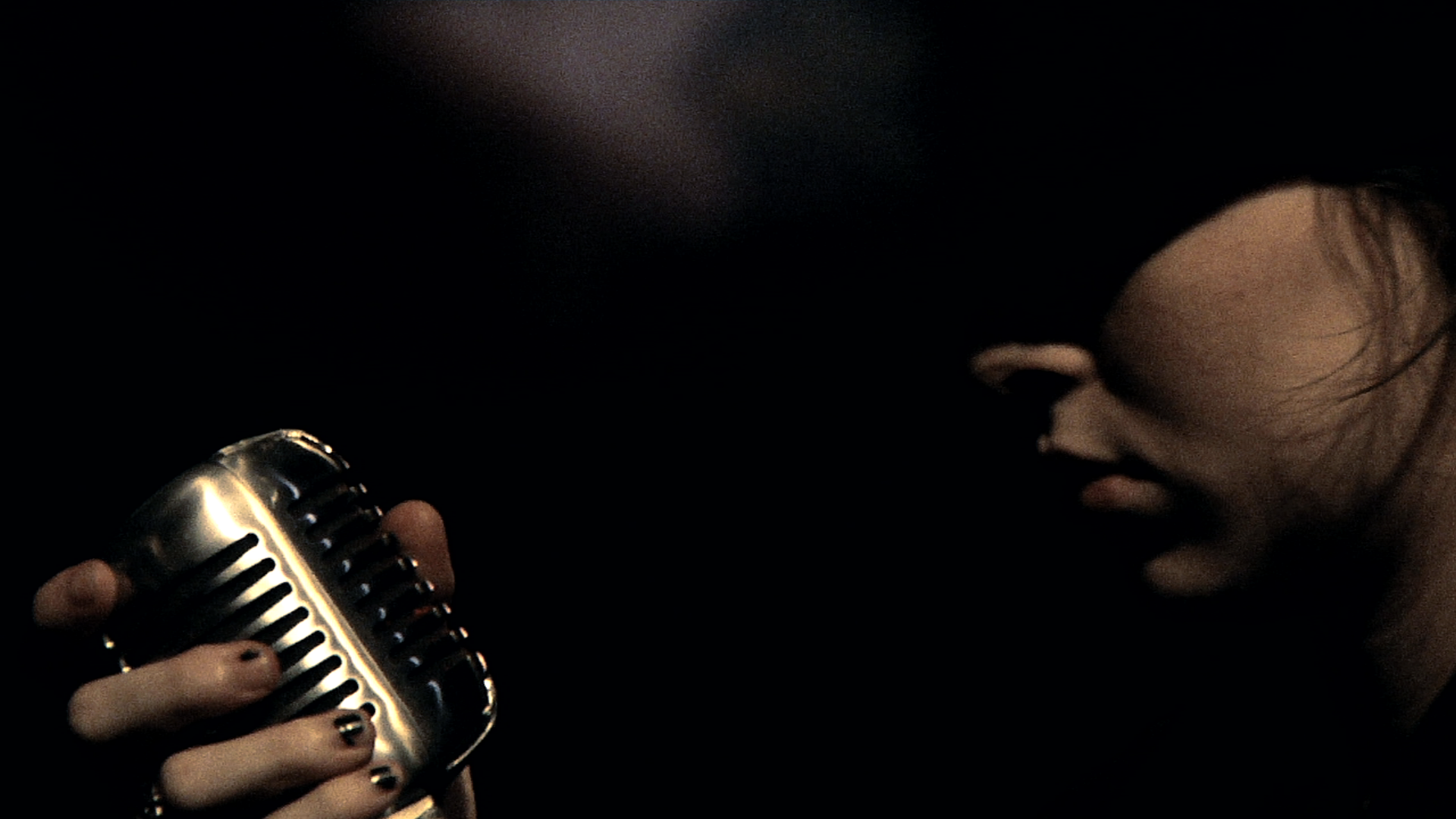 Q: Are you planning on featuring more of those bands?

Yeah, I would like to do a lot more of that stuff. I’d love to do a session with Thee Oh Sees but I haven’t had a chance to do that. I don’t know if they’d be into doing it, but I like that scene a lot. It’d be cool to go up there and try to do a bunch of stuff with those bands but Yours Truly kinda has the bay covered, ya know.

A bunch of the bands featured on our site are from San Francisco, and when I was living in Sacramento we’d go out there a lot and film a bunch of those bands. I like the scene up there right now, it’s cool.

Q: Are there any musicians, bands, skaters, or artists that we should keep our eye out for?

Definitely. I’m a big fan of Death Grips right now, they’re pretty rad, up-and-coming, from Sacramento. What else… I really like the new Ganglians record, and Raleigh Moncrief is a producer from Sacramento who’s been doing some really interesting and unique stuff. And J. Irvin Dally is a singer-songwriter from LA, he’s doing some cool things.

Q: Rad. Weren’t you a film student when you started TErroreyes.tv?

I moved to Portland from New York, to go to school, and it kind of wasn’t my thing. So, I dropped out and started doing the website. It’s been working out great.

Q: How long have you been in LA?

I’ve only been in LA for about six months, and I never actually thought I’d want to move down here but I got offered the job with Sargent House and I couldn’t say no. It’s kind of like a dream job. So, I moved down here for that and now I love it. 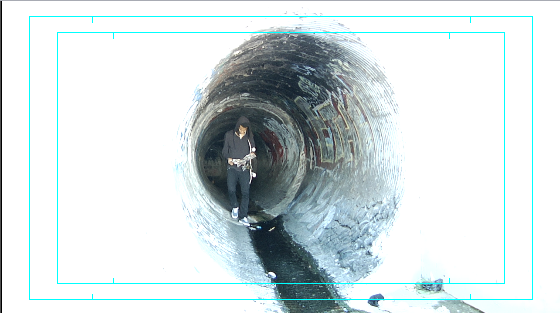 Q: Are there other people involved with running the site?

It is kind of just me, but there are a lot of people who collaborate. That’s why I always say Ã¢â‚¬Å“we,Ã¢â‚¬ because we have people who write sometimes, and contribute photos, and do other people’s videos as well.

Q: Is any of it user generated, or can people submit work? Or do you seek out the people you would like to contribute?

Have you seen the Trash Talk video we just put out?

Q: Yeah, I was going to ask you what it was like filming that.

A: It wasn’t that difficult to make. It was a pretty straight forward edit – there’s no effects or anything. I’ve never edited a music video for a hardcore song. I’ve done things similar, but with this video we didn’t have to write a treatment or anything. Lee basically summed it up in two sentences. He just said they wanted a really turnt up video of Mikal mashing around and breaking stuff. So we just skated around and found stuff – and that’s what happened. It took three days and nights to film, and we just threw everything together.

I think it turned out really cool.