Photography provided by The Social Trust

How long have you been running The Social Trust?

What was the original concept behind it?

The original concept is exactly what we’re doing now, which is photography, film, and bringing it all together as a one-stop shop agency. 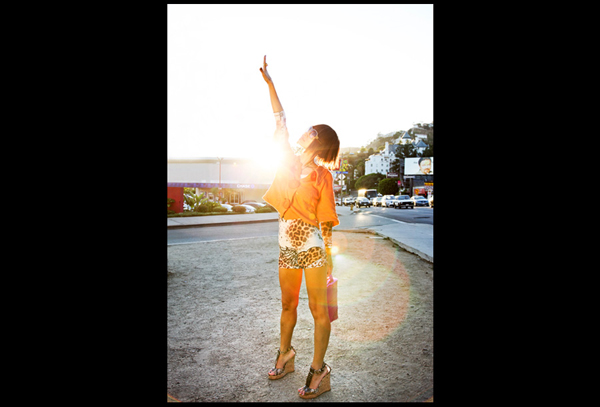 So, it’s more than just a photo studio.

Yeah, it’s much more than a photo studio. The photography is just one part.

Did you go to school or did you pick up a camera and start shooting?

I went to Art Center in Pasadena. I hate it now because I have to spend so much money paying it back.

Was photography something that you always wanted to do?

I was actually going to be an illustrator but I didn’t want to be stuck in my room all day drawing and painting my brother does that.

So what was the moment when you decided to do photography?

We would go to art galleries and

I liked the photos because they spoke to me it was just so personal the medium itself is to show people. 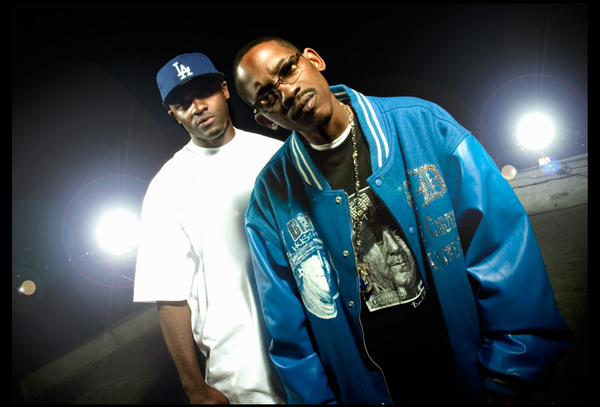 How come you haven’t done a show yet?

Well, we did kind ofÃ¢â‚¬¦The first time we opened up Community One but that was more just for fun it wasn’t a serious show. I would love to do a show later but right now, we’re concentrating so much on specific client’s projects that I don’t think there is much in the books that I think deserves a show. But definitely later, we have a lot of concepts and ideas that we want to put together.

What exactly goes on inside The Social Trust?

Massages. No, we’re a creative production agency, so we handle the whole spectrum of anything that a company would need image wise or media wise. We can handle all product photography; look books, layouts, advertising, POP, video look books and short films for a brand. 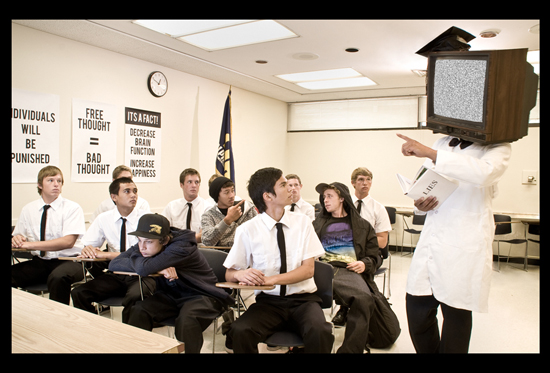 If you weren’t running The Social Trust, what would like to be doing instead?

Who are some of your influences?

The people I’m looking at now are photographers like Ben WattsÃ¢â‚¬¦I grew up looking at magazines like Rolling Stone and GQ, so Mark Seliger, Richard Avedon obviously. I always leaned more toward commercial photographers; it just seemed more funÃ¢â‚¬¦I like shooting celebrities.

Is it safe to say that you’re more of a portrait guy?

Yeah, I’m definitely more of a portrait guy. But I like fashion because it was a challenge at first it was more fun. And when you work with the right companies, you get to be more creative, and it’s a lot more liberating you can actually see it happening.

So is doing Ã¢â‚¬Å“documentaryÃ¢â‚¬ style something that you’re not into?

I wasÃ¢â‚¬¦I think every photographer starts doing documentary and I think that what a lot of people think photography is is that documentary style but that’s a whole different beast. I appreciate it 100% but I can’t do it. Like, if I saw a riot I would run the other way. 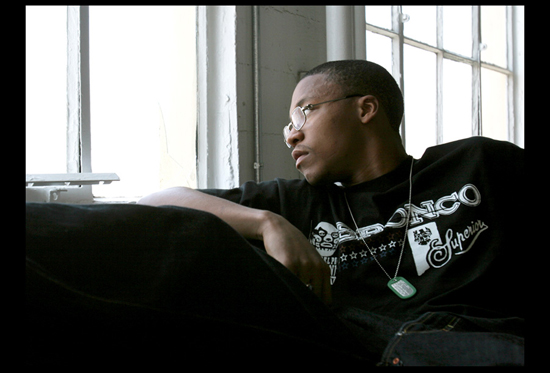 So you wouldn’t be out there in Columbia photo-documenting rebellions?

Are you kidding? Its hot down there, I need air conditioning. When I meant travel I meant a resort.

How would you like to see The Social Trust in future?

Becoming a full production agency, still do photography but focus more on film, producing actual films and putting out full features; and also getting into more commercial work doing commercials. 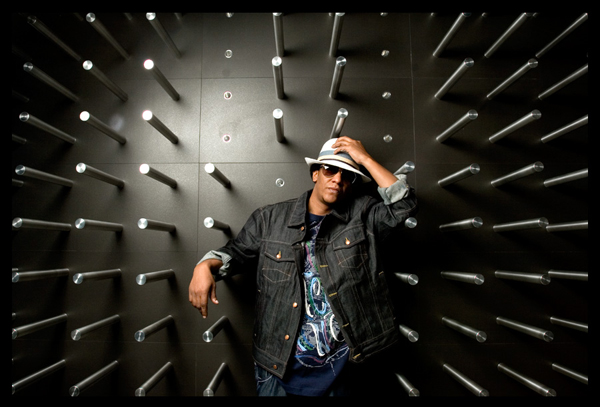 What are you working on now?

We’re starting to go into production on a couple of short films that we will be producing and directing ourselves. We’re also doing a couple of look books for a couple of brands. The busy season is over so we’re going to be redoing our portfolios so we can go after bigger advertising clients.

Is it difficult to be an independent agency, with a small team of individuals, doing the work a bigger agency would do?

Yes! Its very hard but everybody in our company does multiple jobs. They have titles but everybody does every single thing you can think off whether its marketing, production, to anything really.

Last question. What do you think makes a good photographer?

I think photographers work within their personality. For instance, Shawn Mortensen, there are photos of his that are very snapshot based, so is Terry Richardson. But are they awesome because of the way they look or are they awesome because Shawn Mortensen shot it or Terry Richardson shot it? It’s really about the photographer and what comes out of their mind that people are so interested in. But there are also photographers that their work is so technically shot that the works speaks for itself. I think it also comes down to honesty. Who is the most honest photographer? Because that what the medium is–its honesty. 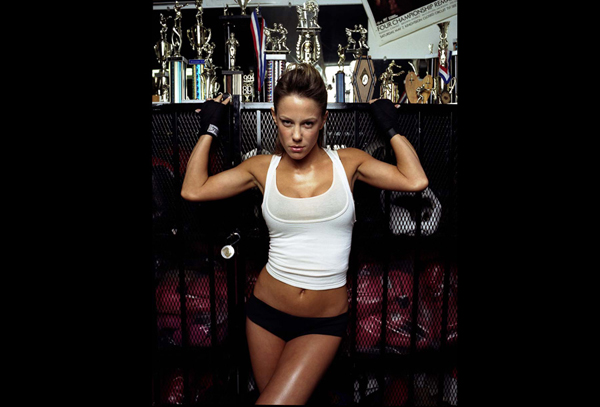