Making a Murderer :: Don't Focus on Vindication, Focus on Fixing the System

Spoiler Alert! This is filled with spoilers, so don’t read this if you haven’t watched the series. Everyone has their opinions on whether Steven Avery is guilty or not, but instead of debating that, I seek to bring the focus back to the larger picture at play in the series: the ills of the American judicial system.

“We can all say we’re never going to commit a crime, but we can never guarantee that someone will never accuse us of a crime. And if that happens, well, then good luck in this criminal justice system.” These are some of the final words, and perhaps the most poignant, of Defense Lawyer Jerry Buting in the exhaustive and gripping 10-episode Netflix original series, Making A Murderer.

We can all agree that a new sub-genre of real-life crime documentaries has emerged over the past few years. Particularly unique since, in many of these narratives, filmmakers and journalists assume the burden of the extrajudicial investigations. Although creators Moira Demos and Laura Ricciardi are not visible at any point throughout the series, they have taken a clear stance on the case in both their presentation of the documentary, and the title of the series itself. 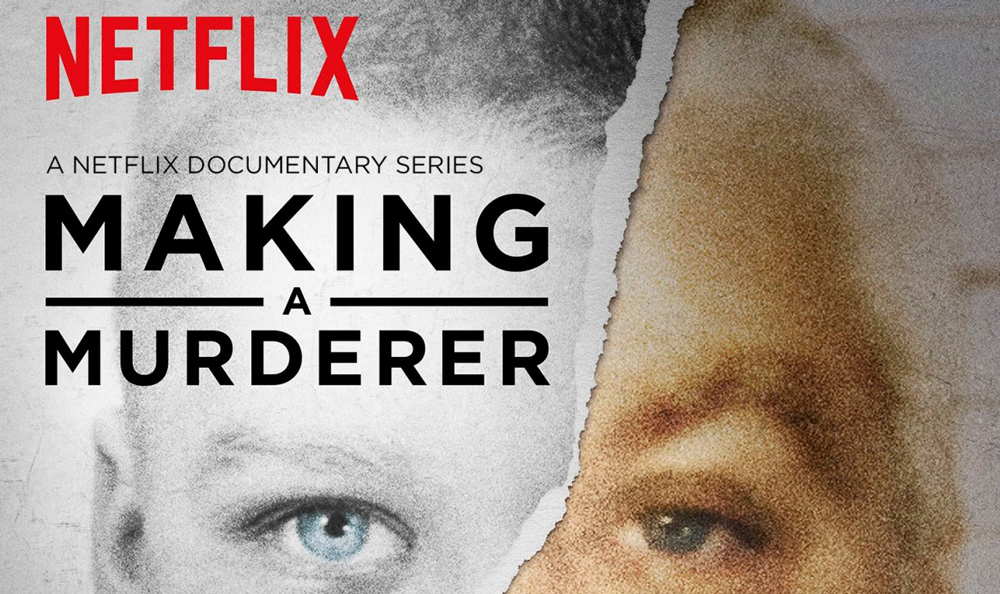 Making A Murderer was filmed over 10 years, following the story of Wisconsin native Steven Avery, a stocky, blonde haired, blue-eyed man with a glowing smile, who had been convicted of rape in 1985 and exonerated by DNA evidence after already serving 18 years in prison. If this isn’t already insane enough, this is only part of the story, and is what is revealed in the first episode. Avery is not exactly intelligent or moneyed: His IQ is below 75 and his family—basically considered hillbillies—runs an auto salvage yard on the outskirts of Manitowoc County. Upon his release in 2003, Avery takes the next two years to build his case against the county that wrongfully imprisoned him. In 2005, his case has turned into a $36 million lawsuit against the county, the former District Attorney, and the sheriff who put him behind bars.

Conveniently, right after these individuals are deposed—something like three weeks after—Avery becomes the main suspect in the murder of a 25-year-old journalist, Teresa Halbach. The case is filled with twists and turns and especially goes south for Avery when his 16-year-old nephew, Brendan Dassey (also a boy with a very low IQ), while highly coerced, confesses to two investigators saying he was accomplice to the murder. He later tells his mother that he was “guessing” when asked questions by the interrogators and insists on his innocence.

By the second episode, you’re hooked. By the third, you’re confused, By the end of it, you’re pissed off, questioning the entire criminal justice system and partly afraid of being in the wrong place at the wrong time. But here’s the most important thing to remember when you’re watching this series: This isn’t a sweeping portrayal of the life and times of Steven Avery; there isn’t much to report since he’s not exactly prince charming (i.e. Adnan Syed in Serial), but this is a deeply disturbing exposé of the U.S.’s criminal justice system.

We already know you’re basically guilty in America just for being black, so it’s not hard to grasp some of the things we see in this docu-series. It sadly fits right into our present day discourse of the #BlackLivesMatter campaign. Add being black to the list of other potentially unfortunate circumstances—being poor or uneducated, for example—and you’re pretty much defenseless in the face of the system. It’s heartbreaking to watch Avery’s incredibly loyal and supportive parents—whose family has been faced with nothing but horrendous challenges—go through the trial. They tirelessly show up for visits, interviews, court hearings, and even put together a massive set of documents to send to TV stations in hopes of getting their son’s story in the hands of the right person. Not quite the life you wish upon anyone’s parents, guilty or not.

On the other hand, we mustn’t forget the struggle of the Halbach family, whose tragedy was turned into entertainment for the masses to debate endlessly on social media and beyond. That’s why I’m not here to debate Avery’s innocence, or guilt. At the end of the day, Teresa Halbach is dead, which is a horrible tragedy. And we still don’t have an alternative person to blame for that murder. I’m here to talk about the ills of our system. 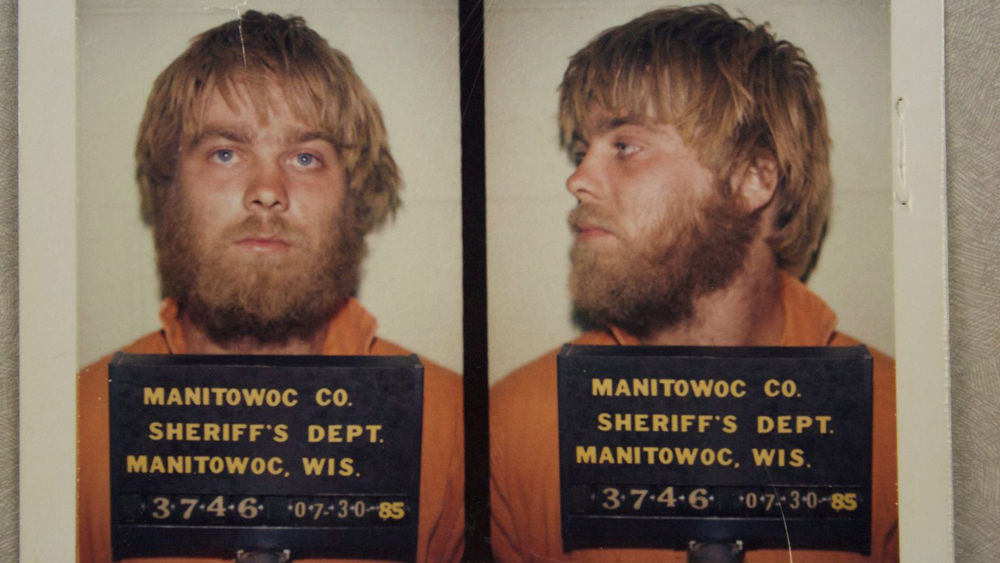 There are, sadly, many cases like Avery’s. Frightening interrogation methods that create false confessions, tampered DNA and forensic evidence, misconduct by law enforcement, and much more. The series shows time and time again that there are no clear regulations set in place against these problems, or any repercussions for that matter. There are ancient rules that are not being challenged. On Making A Murderer, we constantly hear the prosecution’s argument that the police and justice system are here to “protect you,” and questioning that legitimacy is akin to basically committing a crime. Big Brother much? You would be surprised at how far a person, or a system with all the resources at its fingertips, would go to protect their reputation. It was evident when the person who actually committed the crime that Avery was wrongfully imprisoned for, confessed to the Manitowoc County police 8 years into Avery’s jail sentence, and the police still insisted they had the right man behind bars.

While the series has its shortcomings—overuse of Avery’s phone calls from jail, various boring shots of the salvage yard, confusing timelines, and a one-person opinion from Halbach’s camp (her brother)—it succeeds in delivering the message it sought out to send. Don’t focus on vindicating the subject of the innocent or guilty debate, focus on fixing the systemic issues that put innocent people in prison in the first place. Unlike HBO’s The Jinx or Serial, Making A Murderer actually has the potential to push these issues to the forefront of public discourse, and actually make room for those with the power to create change, to do something. Bobby Hundreds
For the last couple months, the world has been transfixed not by a TV show or Netflix series, but with a podcast.  With “Serial’s” inaugural season, it fast became the most popular podcast on earth...
HIDE COMMENTS