What is it about Los Angeles that inspires you as a photographer?

LA is an amazing place, for better or for worse. The majority of the people that live here, I’ve come to find out, through the last couple of years, they’re not from here. This is the land of hustle and bustle, and fake it Ã¢â‚¬Ëœtill you make it, and smoke and mirrors. But what inspires me or causes curiosity about LA, is everything. I mean, this is the land that gave birth to gang culture, hate it or love it; it was something that was born here in Los Angeles. LA has so many things, you have Hollywood, which some people think is very glamorous but when you actually go to Hollywood Blvd, its not so glamorous. You have people living out of their suitcase, trying to figure out what it is they’re trying to do, why they’re here, when they’re going back. LA, is just the Mecca of opportunities and the Mecca of missed opportunities. 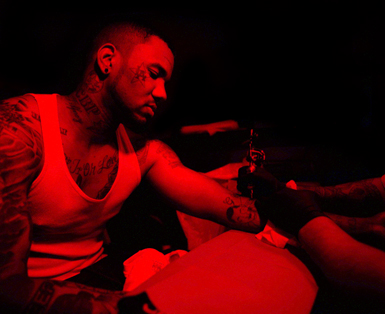 How has the work of Terry Richardson and Mario Testino influenced your work?

My fascination with their work is that, for one; they represent people that get photography. The stuff I love about Richardson and Testino is that, they capture life in all its essence. I mean, with Richardson– brand snapshot photography, he did it the way he wanted, and people have adopted that style, including myself. And I’m not going to deny it; I’ve adopted that style because it’s very intimate. It allows you to look into a world that perhaps you don’t have access, which is what photography represents to me.

Why do you prefer to use film instead of digital?

I used to shoot digital. Before professionally, I used to shoot film because that’s all there was, then I shot digital for a while, and then I took a photography class in college that brought me back to film. There a cadence of shooting film that’s different from shooting digital. It felt more like a paparazzi than photographer or a journalist when shooting digital, not knocking anyone that shoots digital. I just don’t think that digital is there yet. There’s just a feel to film, like that the actual prints themselves; like black and white film grain, as much as you want to go three hours on Photoshop and make it look the same, its not the same. I’ve got so accustom to being very careful with the frames that I shoot. Before I would probably shoot 500 frames for an editorial piece, which is like, completely absurd. Now, I can say, I can do an editorial piece in 2 rolls; a color and a black and white roll. 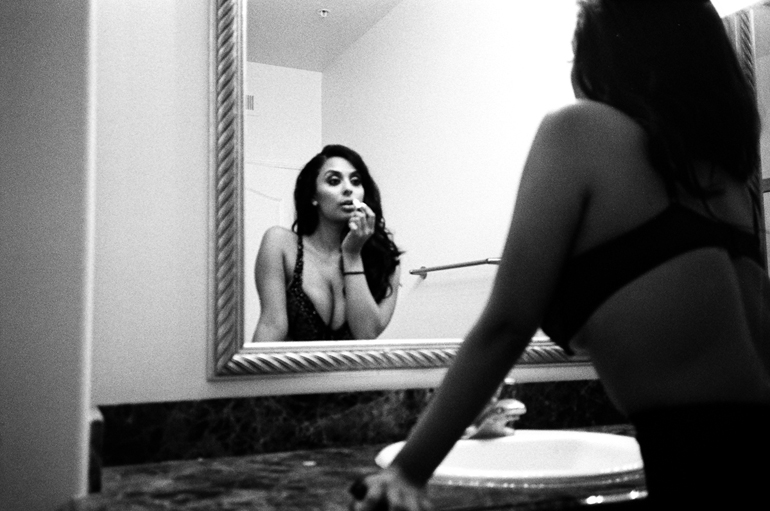 Is there a particular message that you are trying to convey in your work?

There are a lot of things. I try to explore the different vices that I face in my life, being someone who is young, and give insight to the vices that people face everyday from rich to poor.

The messages are like hip-hop, it talks about the celebration of life, which are the images that I present they are lively, and show that we are happy, that we’re here. 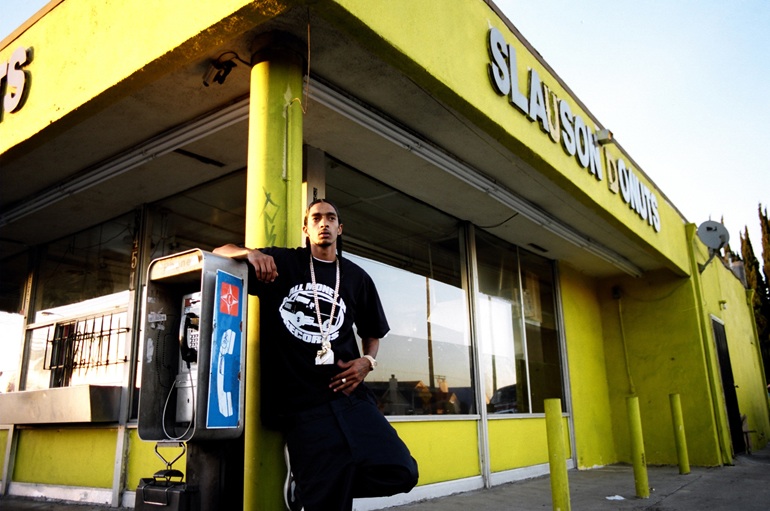 What projects do you have coming up that you can talk about?

The main project that I’m working on right now is, we’re shooting DJ Quik’s album, The Book of David, which will be our first introduction to shooting an album, which will be a cool experience. Then we got Nipsey Hussle’ album, South Central State of Mind, which is another one that is right over the horizon. I got another one of his partners, he’s another talented emcee, his name is Young Brodie, we’re doing his album, 100% Authentic. Those are just a couple of things. Hopefully doing some stuff with Respect Magazine, that will be a real good look.