I remember the first time I saw a John Spannos piece. The image seemed to be made for the screen; looking at it now, I still can’t quite describe what kind of red it is. Is it a brick red? A lipstick red? I don’t know if I can even compare it to an actual thing that exists. We might need to get a bit technical: Is it vermilion? Persian red? I’m reminded of the late neurologist and author Oliver Sacks, who, being the endlessly curious man he was, downed a cocktail of LSD and amphetamines in an attempt to see “true indigo.” And for one single moment, he finally saw it, this “color of heaven” (Sacks was a non-believer)—and was enraptured. He never saw the color again for the rest of his life.

On the screen, the complete flatness of Spannos’s red as a digital color almost glows. I’m tilting my laptop to see just how saturated it can get—and I can’t stop looking. There’s a grounding shock of yellow, which I find funny because it looks like a sheepskin rug—except it’s the color of room temp butter. A disembodied hand and wrist dramatically jut out of the red like a small monolith right in the middle of it all—holding a sneaker. It’s all actually quite funny. John Spannos’s work is deceptively twee—these are hands and feet attached to nothing, creeping across color, switching on TVs, served on a platter, floating alone in a pool, and holding up peace signs in the middle of a patch of grass. 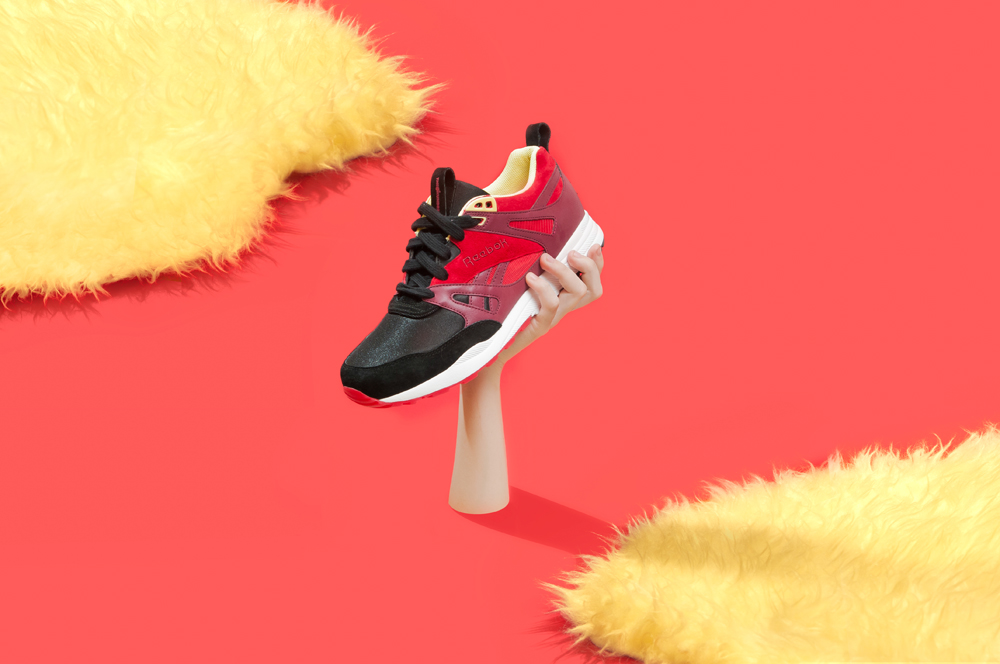 I recently had the chance to speak to Spannos about dark humor, Miami, and his tattooed blue eyeball. And best of all, I got to “commission” a piece from him: The self-portrait he made for this interview below. 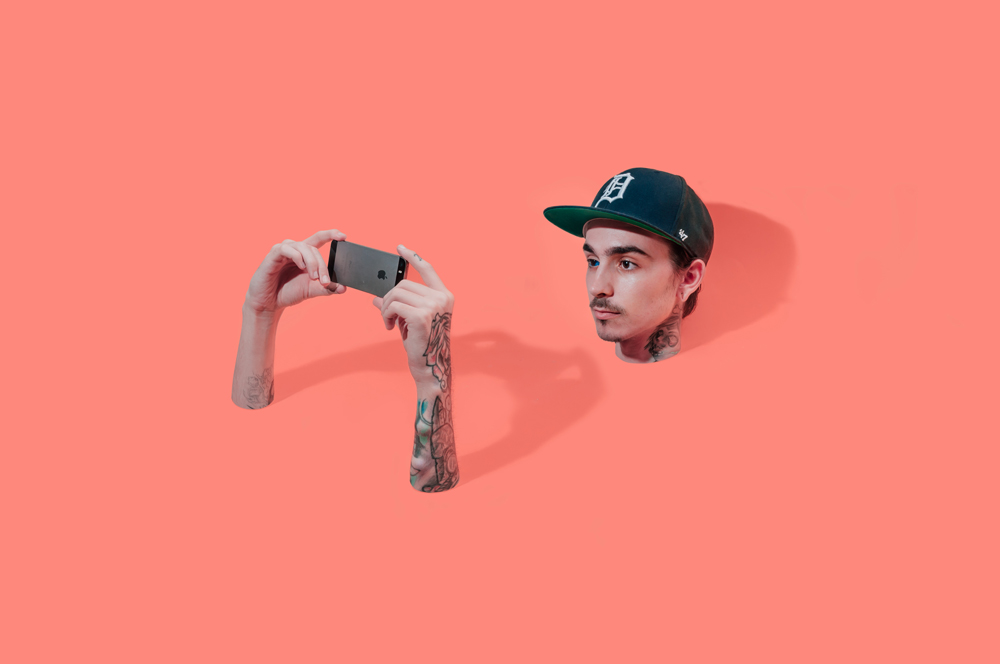 We asked John to create a self-portrait for this article. This is what he came up with.

ALINA NGUYEN: You seem to have a very macabre sense of humor that is featured front and center in your work. Can you trace back when this sense of humor began?
JOHN SPANNOS: I guess I’ve always had that dark humor. I grew up in the ’90s, so as a kid I watched a lot of weird cartoons like Rocko’s Modern Life, Aeon Flux, The Maxx, and the terrifyingly awesome late-night block on Cartoon Network, O Canada. A lot of that really stuck with me. When it comes to my personal work, when I left college, I was working in a very traditional commercial photography setting, and that was my business for a long time until I started randomly posting weird stuff on Instagram and people started noticing.

Can you walk me through the process of one of your works, from the conception of the idea to the final piece?
It always starts with a silly idea. They usually pop up at random times and they end up in a notebook where I can get to them once I figure out how to make them happen. The how is always the hard part. I shoot most of my images in parts, and blend the different bits together afterwards to make the final product.

Do you ever feel physically limited by your ideas and concepts?
Definitely, but I always say the most important part of being a successful photographer is being an excellent problem solver. You have to have a back up plan. If you show up to a shoot and all your gear spontaneously combusts, what are you gonna do? I’m gonna find a way to get the job done. I’m like MacGyver.

When did you began to shoot? Who are your favorite artists?
I first got into photography in 2006 when I was in school for animation. When that didn’t work out, I decided to go back to school for photography and really learn the technical aspects as well as the business of photography. My favorite photographer who ever lived is Richard Avedon. What that guy did with an 8×10 camera in the ’60s blows my mind. I’m also a big KAWS fan, everyone at KaiKai KiKi is amazing, and the animation of Don Hertzfeldt is hilarious. 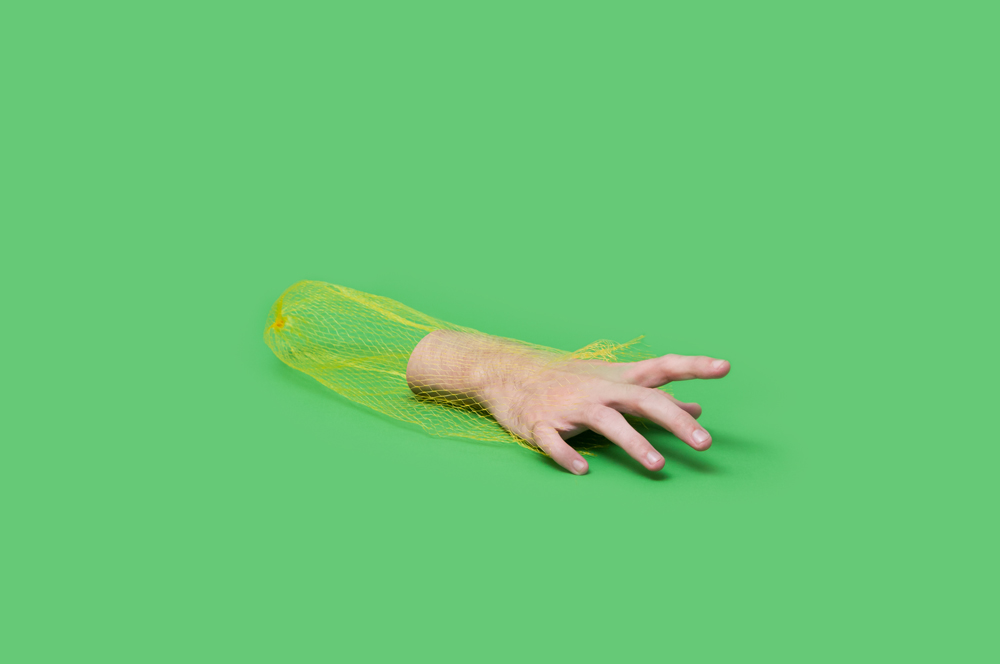 “I always say the most important part of being a successful photographer is being an excellent problem solver.”

You and your girlfriend Giselle seem to collaborate quite a lot on images. Do you prefer to collaborate or work on your own?
First of all, I have the best girlfriend, she puts up with so much crap to help me make a lot of these images. I do enjoy collaborating a lot though. I’m actually working on some big projects right now with 2 other awesome photographers, Tim Lampe (@timlampe) and Matt Steele (@_mattsteele_).

Can you tell us more about the thought process behind your The Hundreds X Reebok Ventilator shoot?
That was a really fun project! Shoes are among my favorite things to shoot, so I was excited about the project from the very beginning. I did a lot of research on the Zodiac signs the shoes were based off of, and we decided it would be cool to have the fur of the animals—the golden ram and the white bull—represented in the photos. I also wanted all the images to flow together, I think that really shows when you view the series as a whole. 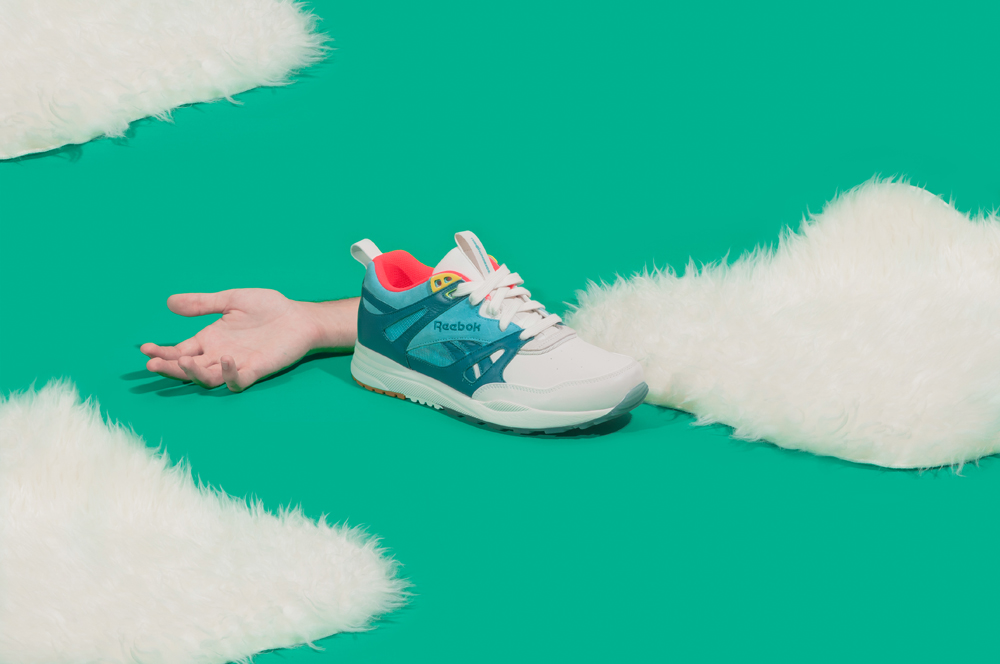 Does the landscape of Miami—both social and literal—lend anything to your work?
I love my city. Miami is ingrained in me, and I will always call Miami my “home” even if I don’t live here, but let’s be honest, Miami is where creativity comes to die. These days exactly 0% of my clients are local. I wish that wasn’t the case, but it is. It’s getting better slowly, the art scene is getting more original, and there are a few cool brands here that I’d love to work with, but it will still be a long time before we’re on the creative level as a city like Atlanta or LA. I still love Miami though.

Is it true that you re-shoot 90% of the time?
Always. I’m definitely a perfectionist, and sometimes you just have to shoot something more than once to really nail it.

You describe yourself on your Instagram as “photographer, collector, curator.” Can you tell us more about what you collect and what you curate?
I mainly collect vintage lunchboxes and toys, but I love everything from the atomic age. Design in the 1950s and ’60s was incredible. Furniture, cars, architecture, whatever. I can’t get enough. I also have a collection of the original 10-back Teenage Mutant Ninja Turtles figures still on their cards, and a bunch of rare SNES games. I also started getting seriously into Soakies in the last year or so. 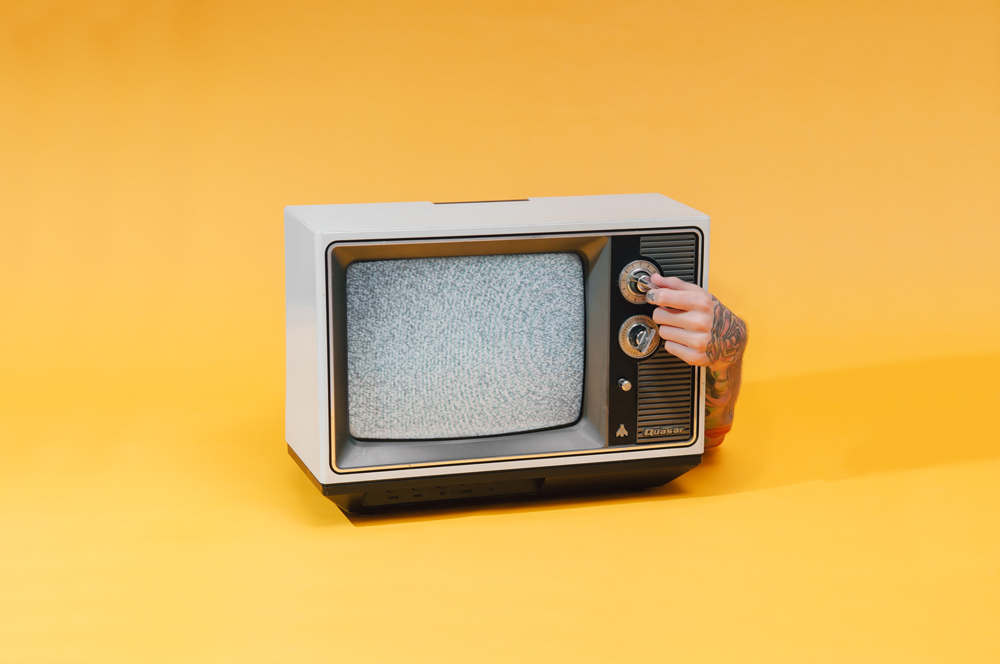 On both your Instagram and your website, you say that you have a tattooed eyeball. Admittedly, I’m not familiar with body modification enough to know how common this is outside of dancehall singer Alkaline tattooing the whites of his eyeballs black. Tell me everything!
The eye! I don’t talk about my body mods much, because it’s not something I do for cool points, but it’s hard to hide the eye so I just put it out there. My best friend was one of the first people in the world to get his eye tattooed, and I pretty much wanted to do it since then, but it took a few years to build up the courage. It’s a big life choice to do something that drastic to your face I guess, but by that time I already had tattoos everywhere, a split tongue, and implants in my arm, so there was no turning back.

None of my friends were surprised when I tattooed my eye. Even my mom was pretty chill about it. When I did mine there still wasn’t that many people who had gotten their eyes tattooed—less than 30 in the world—but since then there has been a huge explosion, mostly in South America, of artists doing the procedure, so it’s getting more common. When I first got mine, the reactions on the streets were straight up amazement. Now people are like, “I’ve seen that on the Internet but never in person!” 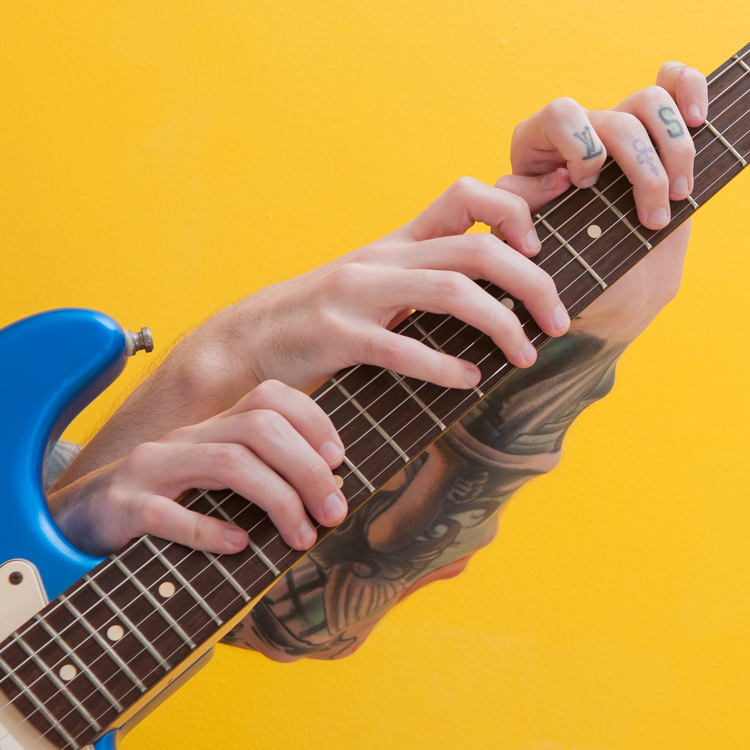 I noticed that you didn’t begin to shoot in your current style until maybe less than a year ago, then seem to have developed [it] incredibly since then. What do you think has made this development so smooth for you?
I’ve been an artist for my entire life—my grandma still has drawings of Batman and Robin I did when I was 2 hanging on her wall—and my personal work has always been weird. It really wasn’t until I started posting weird stuff on Instagram earlier this year that I found a niche for myself and I’ve been able to run with it. I definitely don’t think I would have been able to make it happen so quickly without all the traditional experience I have, so I guess it wasn’t as much “luck” as it was being well prepared. I really just played to my strengths.