The news – as told by The Feed’s Peter Yeh. Take this as your irreverent cheat sheet to all the important happenings you missed last month that you truly should to be paying attention to.

I love that The Hundreds has provided me a forum to rant. This is a pretty sweet venue because this site has all sorts of cool artsy shit for people to get inspired by and learn about. These are the same open-minded people that care for others – and ultimately care for the world. With that concept in mind, below I’ve tried my best to give you the Cliff’s Notes version of the shit that is going down in the world. Enjoy.

The good news is nothing is going to change. The bad news is that we aren’t out of the woods just yet. I’m talking about Net Neutrality, and how over 6 million public complaints actually got to FCC Commissioner, Tom Wheeler. In a majority vote of three to two, the FCC has confirmed that Net Neutrality stands and the Internet is a Class II utility. Evil companies like Time Warner and Comcast can’t fuck with your download speeds. Awesome, right? Well, years of screwing the customer means that Time Warner, Comcast, and other ISPs are hard at work bidding for congressman to enact legislation that will challenge the FCC decision. It’s thinly veiled as a call to action, saying the FCC is too slow to act and that Congress is better at securing the internet. And of course, Congress will look out for their constituents and not the millions of dollars that Comcast and Time Warner pour into their re-election coffers, right? Exactly. Time Warner and Comcast are going to use Congress and spin the shit out of things to screw the people. Don’t let them. Contact your local congressman now. We won a battle, but not the war. 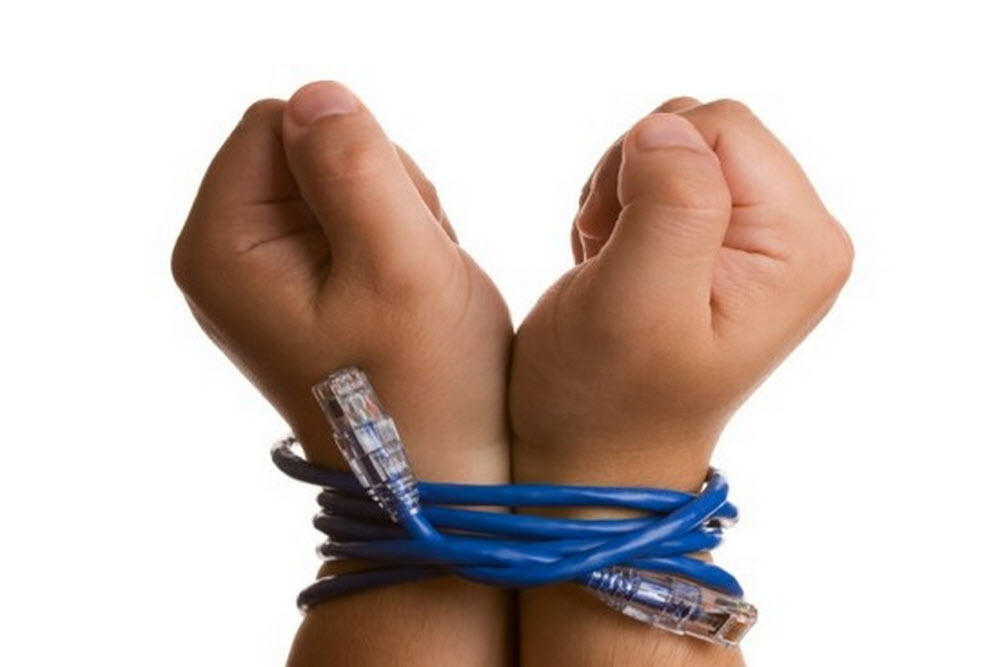 Wow, the Seahawks had it, and then boom! That Gisele-fucking Tom Brady gets another ring. And that cheating-ass Bill Belichick adds another Lombardi trophy to his legacy. I’m not mad.

All that anger dissipates when you consider that the match of the century is going down. Floyd “Money” Mayweather finally agrees to fight Manny Pacquiao this coming May 2. Both parties are going to come up huge, with many estimating the purse for each fighter is somewhere in the nine figures. But at the end of the day, this is something for the fans. The world has been begging for this fight, and both fighters are in their prime to make this a worthy battle. 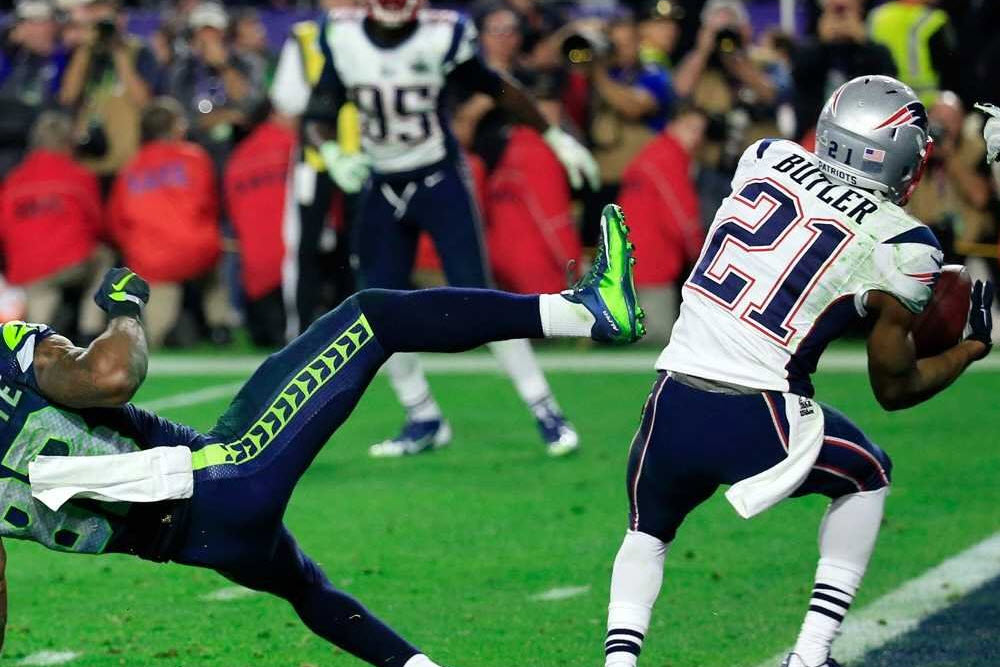 There’s some real shit going down in the world. It’s still a mess in the Middle East thanks to the tireless antics of ISIS. But it seems that the US Intelligence Agency has discovered the identity of Jahidi John, the maniac in all those beheading videos. Australia and New Zealand have also begun to join the fight, and France is thinking about imposing civil courses for Islamic leaders. I doubt that will work – but whatever. At least people are thinking about a solution to radicalism.

Ukraine is still wylin’ with Russian separatists, and there is evidence that Russia is responsible for launching some bad-ass missiles into Ukraine. After destroying a billion dollar airport in Donesk, the fighting has moved further into Ukraine’s Donbass region. There are parts of Europe that are offering financial support, but no country has pledged any military assistance. 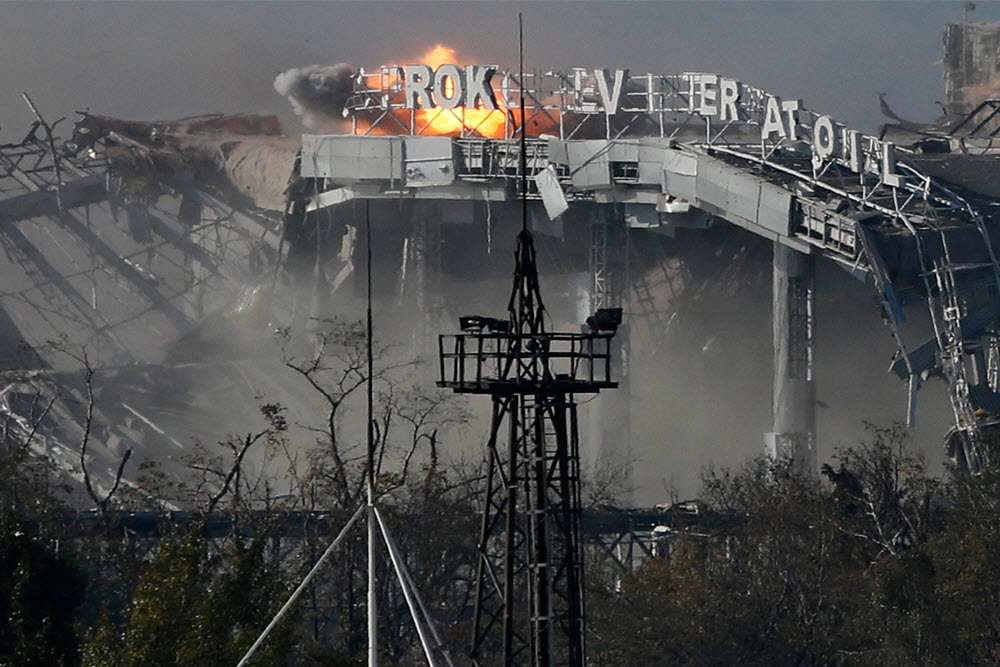 The EU is still a mess, and while it was almost certain Greece was going to get the boot, things are looking very different. Imagine Greece as that playboy younger brother that borrowed money from the family for school, but then decided to spend it on a nice whip and a fly Margiela jacket. It’s time to pay up, but Greece is asking for another loan. Germany is the mom, and their leader Angela Merkel is telling Greece to get the stepping. Well, Spain and France are the doting older brother and sister. They’re asking that mama quit hatin’ on Greece. This muddles the financial mess even more, because it’s not strictly about raw numbers any more. Spain and France brought sentiment and politics into the fray, and these meetings behind closed doors can make things even more confounding. All of this translates to more instability.

HSBC is that asshole dickhead that wants everyone to follow the rules, but does the exact opposite. Earlier this week, HSBC admitted to laundering millions of dollars for drug dealers, as well as hiding funds for hundreds of multi-millionaires. For years, HSBC’s Swiss branch concealed funds for the wealthiest people and companies in the world to avoid all tax liability. Did CEO Stuart Gulliver step down? Nah, he apologized and said HSBC wouldn’t do it again. 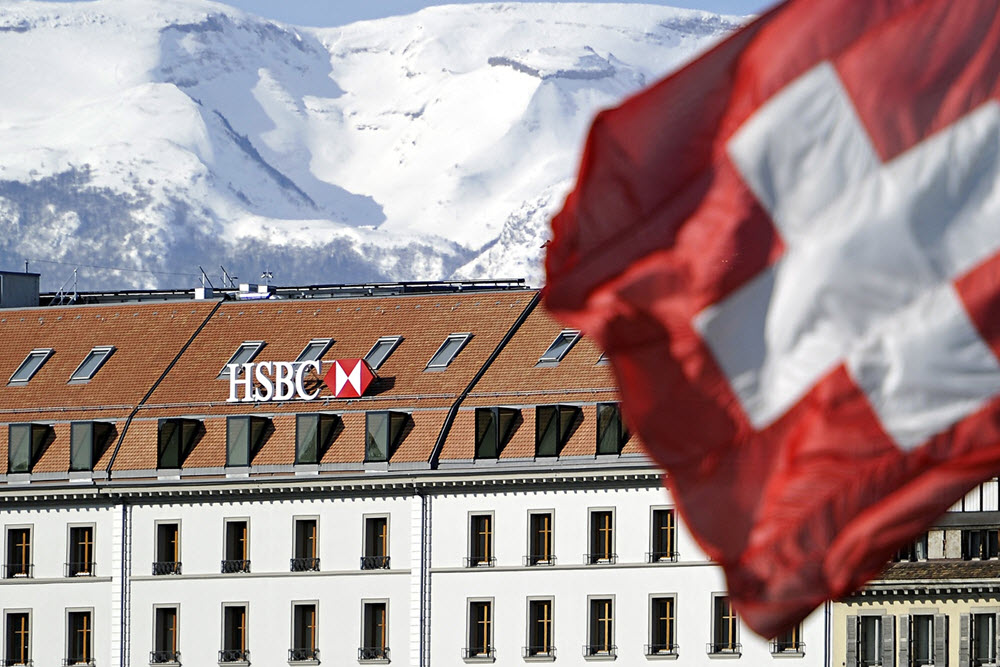 The Trans-Pacific Partnership (TPP) is like the North Atlantic Free Trade Agreement (NAFTA) on crack. If you don’t know about NAFTA, it’s a free trade agreement that got a whole lot of white people rich, and basically explains why Americans work more hours to get less pay. NAFTA is responsible for moving manufacturing jobs out of the US – and by providing free trade to countries like Canada and Mexico, billionaires can move jobs to these countries to avoid taxation. You see, Jimmy and John used to make $15 an hour at the plant, and that job was secure because if you had Jose and Javier in Mexico make it for cheaper, there would be a huge import tax for the company to pay. Well, NAFTA made it so that you could pay Jose and Javier their $4 an hour and not be penalized. You may be thinking that this is awesome for businesses because the money they save can trickle down to the US economy. Wrong. These motherfuckers take this money and buy boats. Big boats that come with lasers – and heli-pads. Well, now they want to expand this free trade beyond North America and the TPP includes over 10 countries in Asia.

Things get a lot worse if this gets passed because it’s not just North American countries that get free trade, but a host of poorer and much cheaper nations. Maybe the glut in Congress and the Senate will slow this thing down. HA, white people getting rich gets fast-tracked. Congress and the Senate is on this motherfucker like white on rice. Democrats and Republicans are both on board, with only a handful fighting for the people. Shout out to Bernie Sanders.

But – you’re smart. You’re on The Hundreds reading about current events. If this is such a big deal, why aren’t we hearing about this in the media? Oh, maybe because it’s not really that important – OR MAYBE IT’S BECAUSE THESE MOTHERFUCKERS OWN THE MEDIA. This is an incredibly big deal. While we have the majority of America arguing whether two men or two women have the right to have their love recognized by their country, things that affect every aspect of your life is hidden in the background. Do something any contact your congressman. The TPP is not all bad, but there isn’t much good. 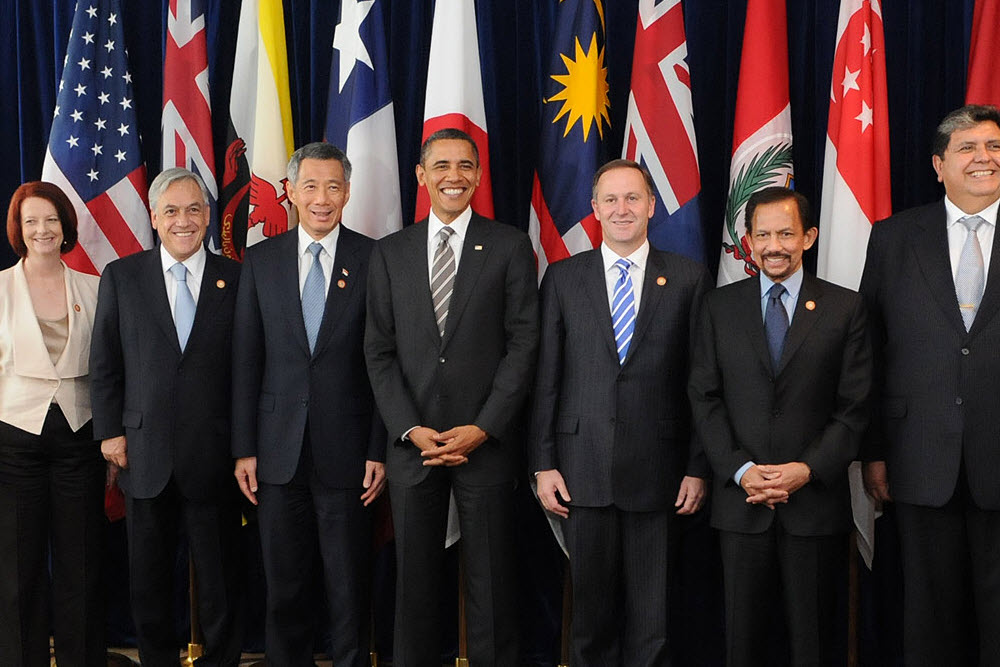