From AK to LA

It’s always such a dope feeling to immerse yourself in a new environment, even if only for a little while. I spent a week in LA with my brother exploring, meeting folks, taking photos, and eating whatever we could. For me it was one of the best experiences in a while. Being raised in Alaska, I was always aware of some of the differences between city life in Anchorage versus Los Angeles but while I was there, a lot more was noticeable.

LA has a way different pace than Anchorage. Everything in LA is a bit more hurried, but not in a way that seems rude or ill-mannered. Just more efficient. Everybody was always doing something. Walking around with our cameras we were always asked “What are y’all filming?” or “Do y’all do music videos?”. Back home the first thing people say when they see our cameras is “Where are you from?”, as if we can’t explore our own city. Things like that were peculiar, but really cool to hear. Seems like everyone out here is trying to make the most out of their creativity.

Everything also seemed fresher, and more vibrant. Sounds were brighter and colors were louder. So loud that I ended up processing most of my photos in black and white. 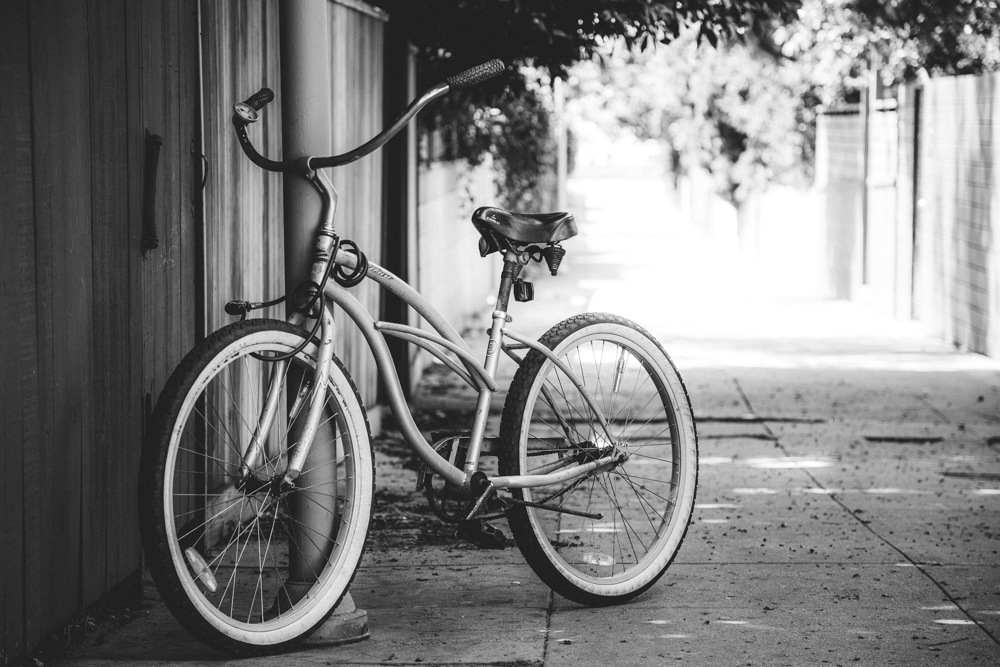 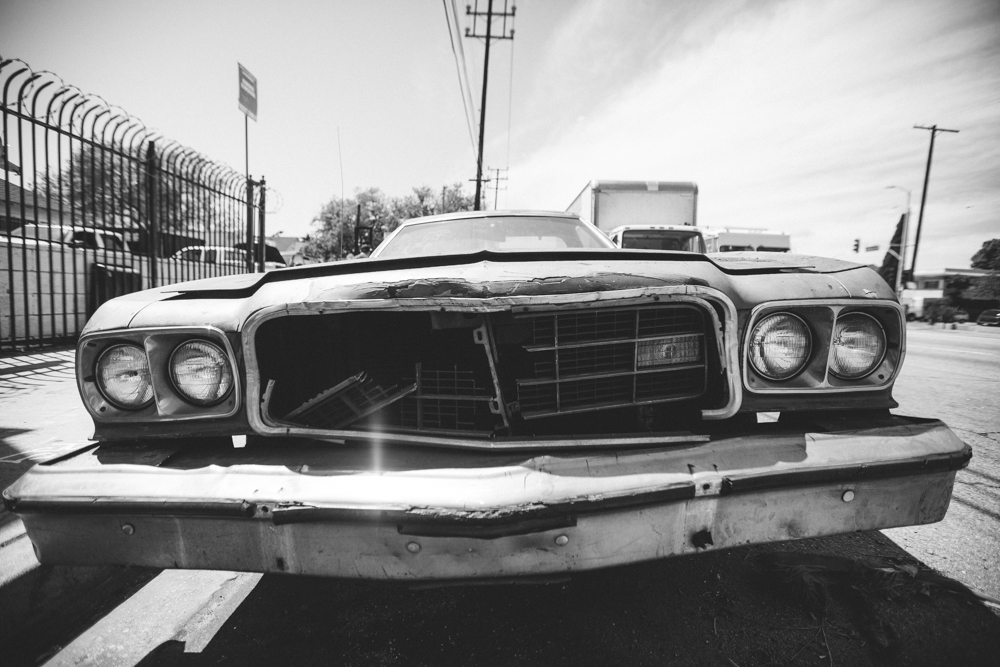 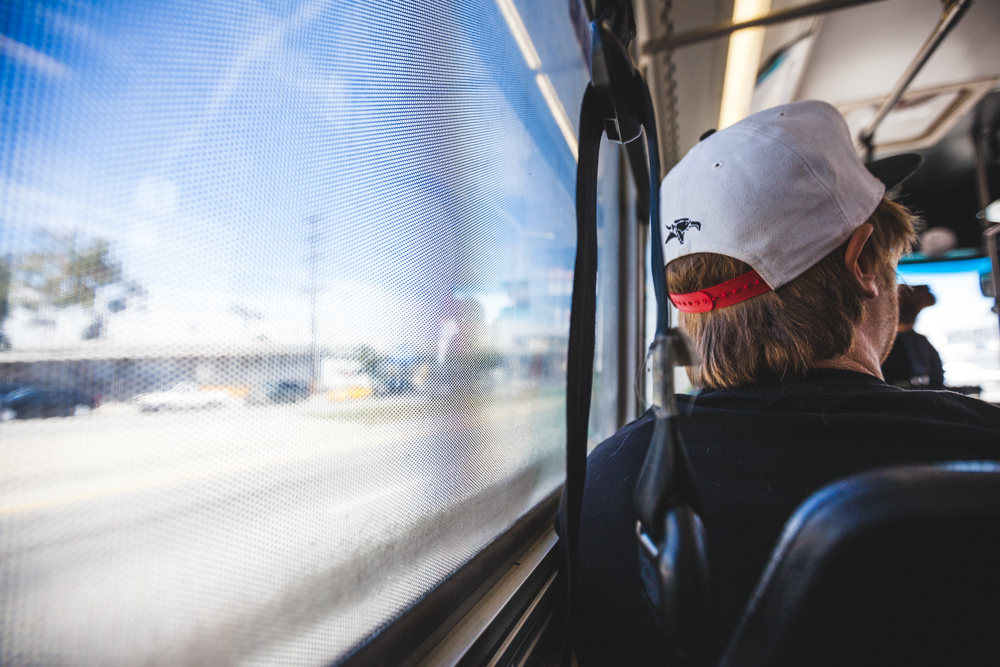 Golden State kills almost every burger spot I’ve ever been to. 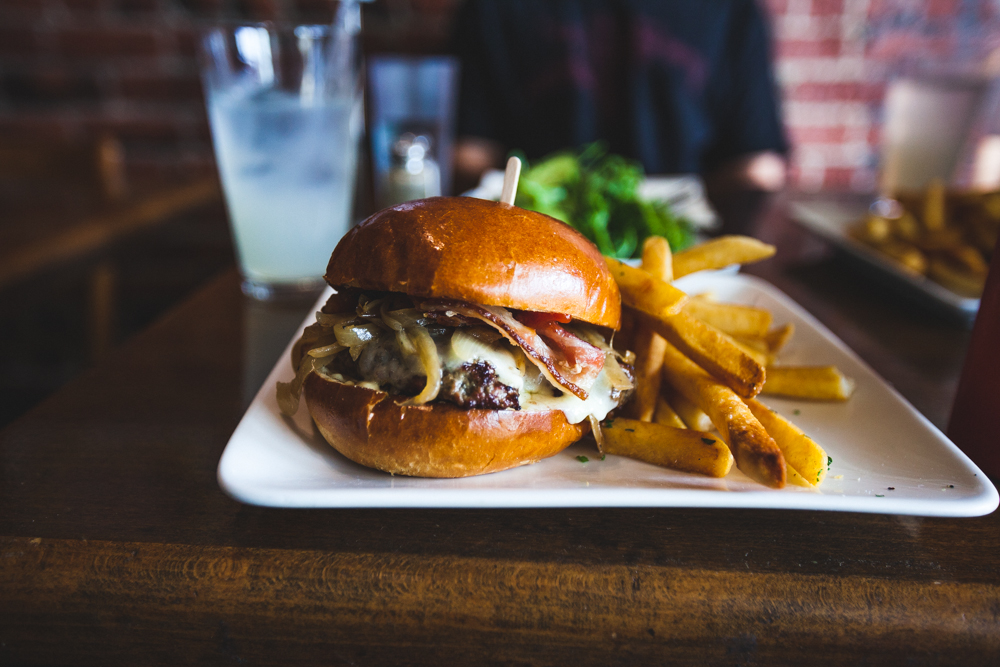 I only drink Jarritos in California. It’s not like they’re unavailable back home, it just doesn’t feel right. 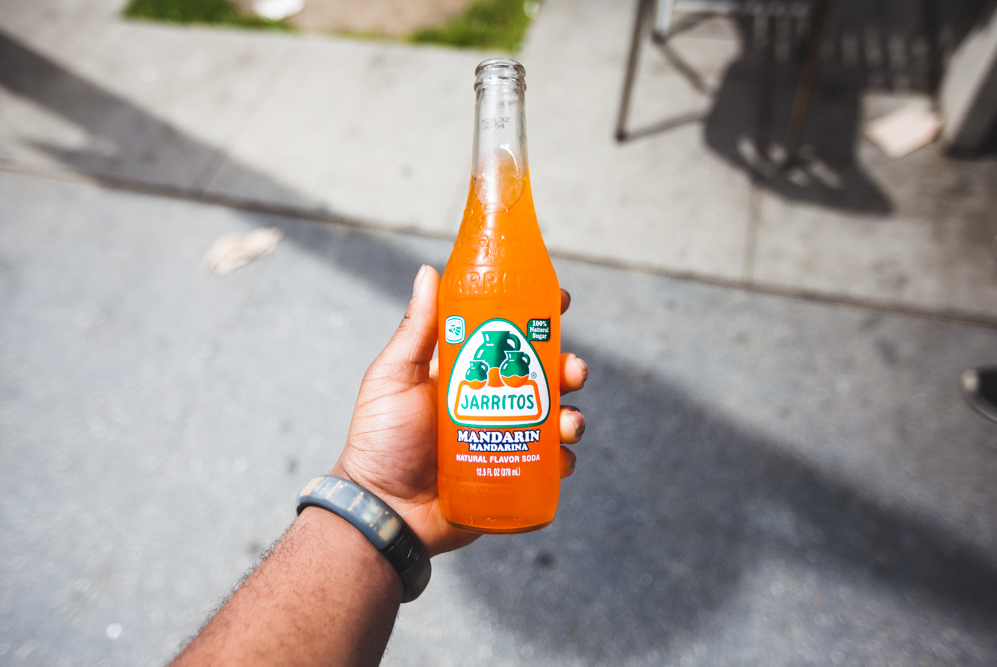 Got a chance to stop by Brooklyn Projects with our homie Jay and ended up meeting Nigel Sylvester and Ralphy Ramos. These two guys have been killin’ it in the BMX scene for some time with big plans to expand and go beyond bikes. Two driven & talented individuals, for sure. 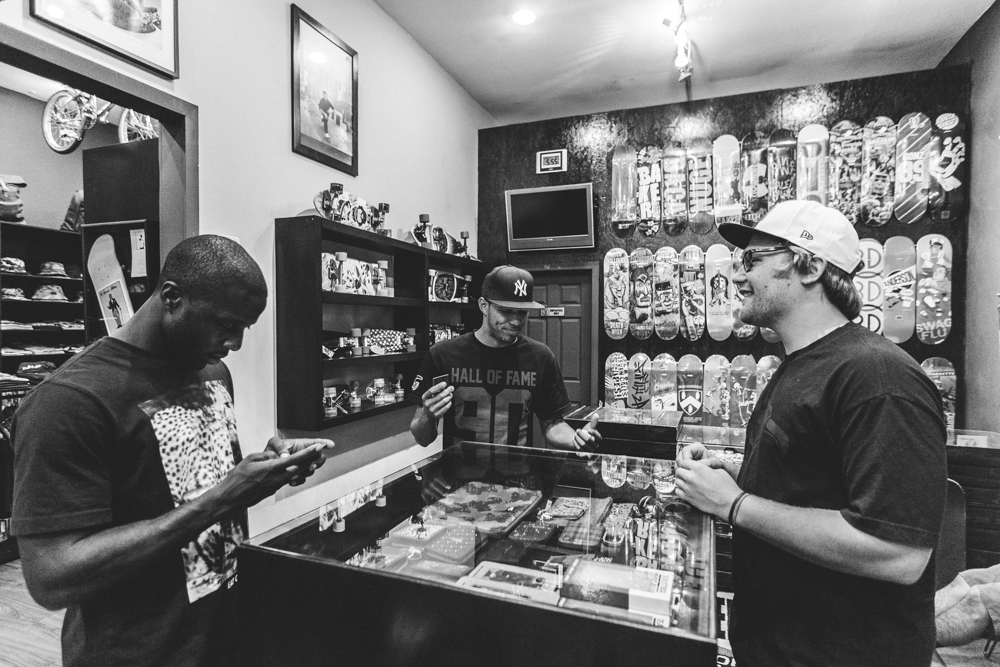 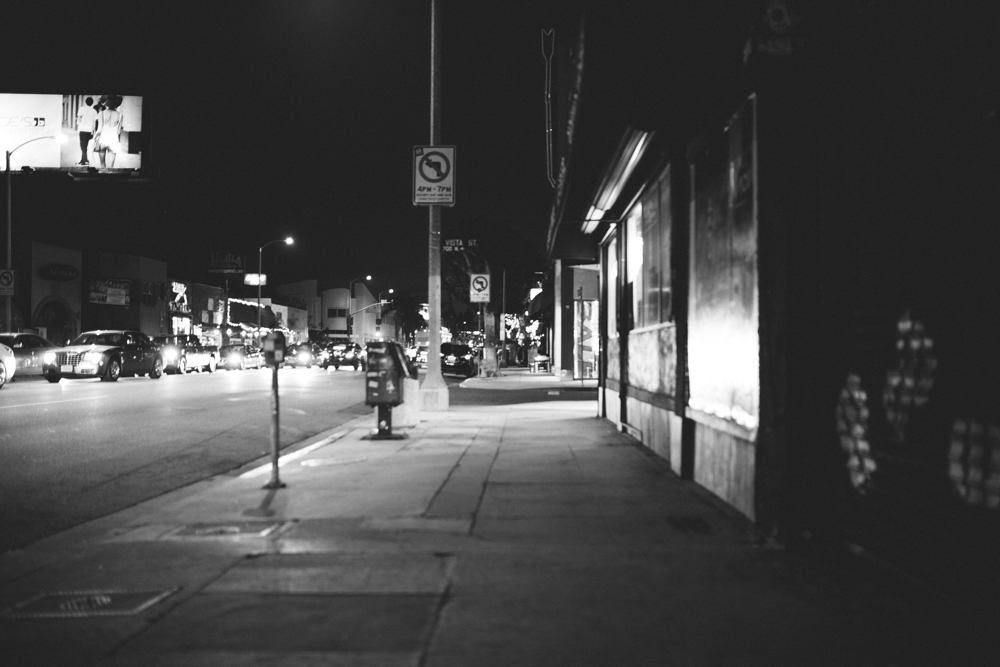 After a good first day in LA, we had to head back to the crib and return to this lil girl. I love her, y’all. 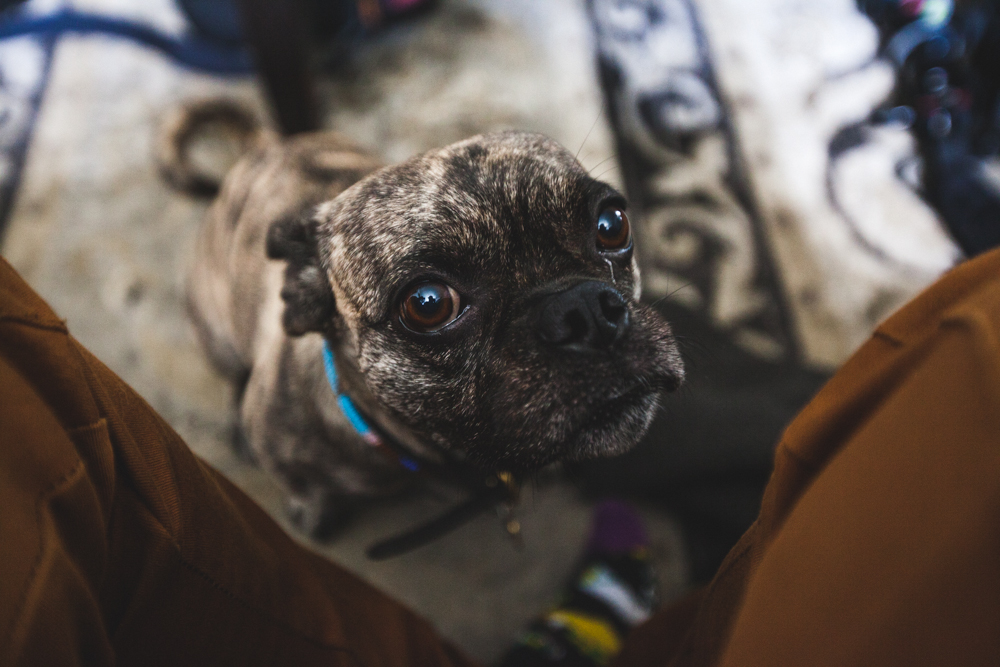 Next up, my visit to the Holy Land; The Hundreds Homebase. 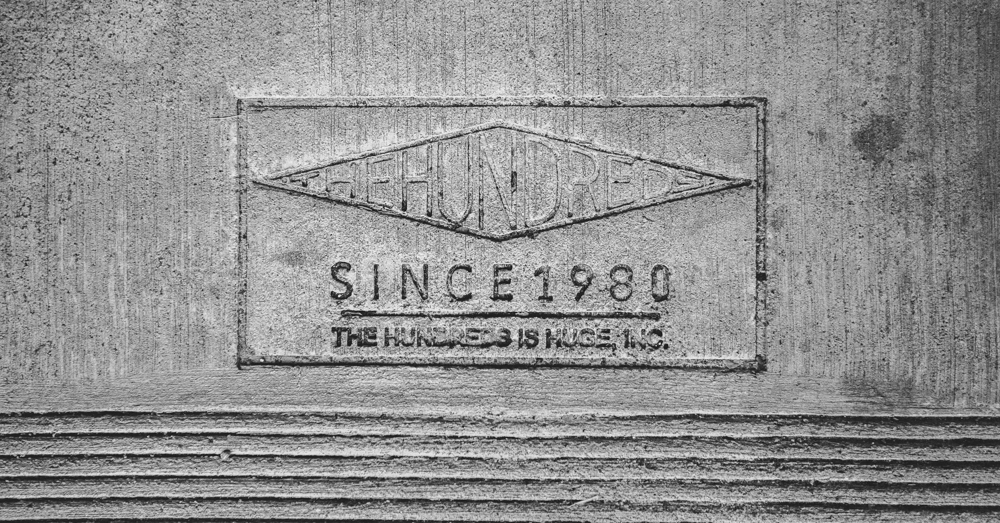 Just like a lot of you reading this blog right now, I felt I had a pretty good idea of what to expect at the homebase. A big reason why a lot of us rock with The Hundreds so heavily is because of how transparent Bobby & Ben are. People first, always.

We were met by the receptionist who was multitasking by sitting on a Bosu-ball while work. Dope. After a minute Luis greeted us and the tour through Willy Wonka’s chocolate factory began. 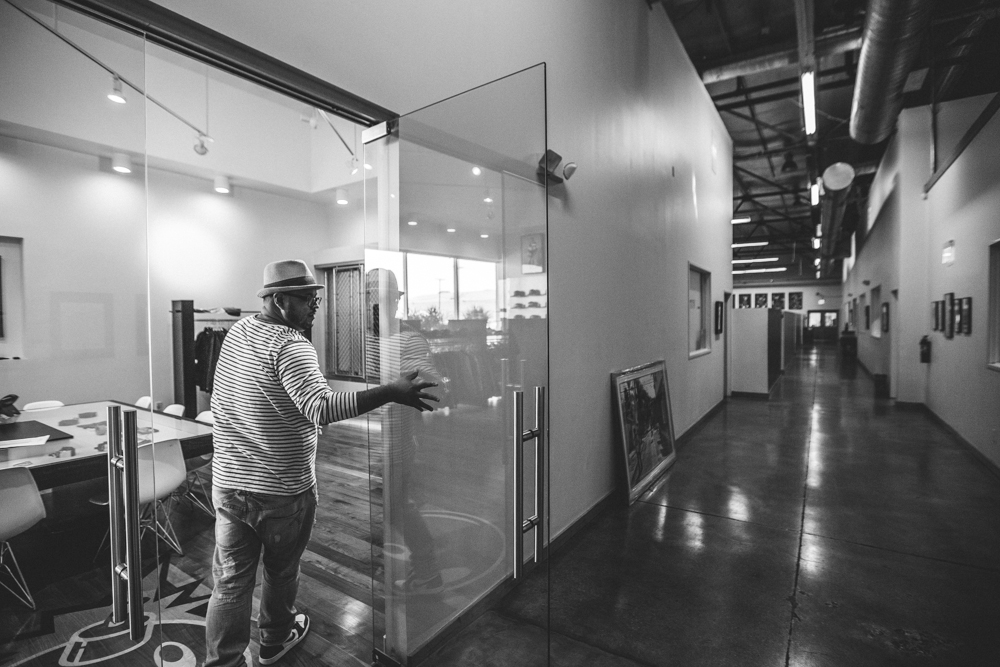 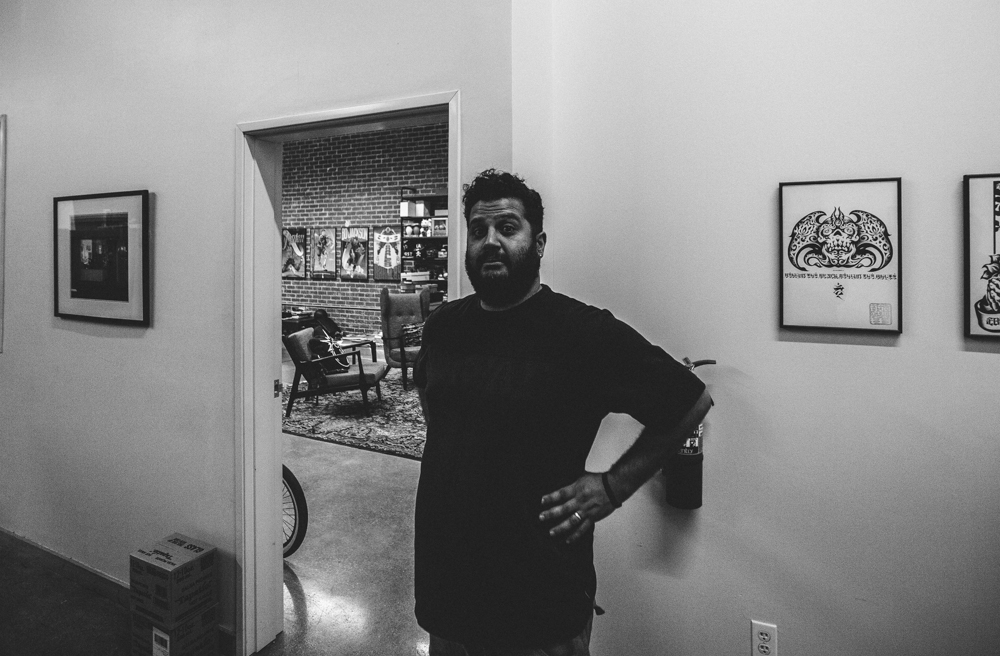 Ben’s office was like some sort of Footlocker/art gallery/doctor’s office mash up that my young mind wasn’t fully able to comprehend. 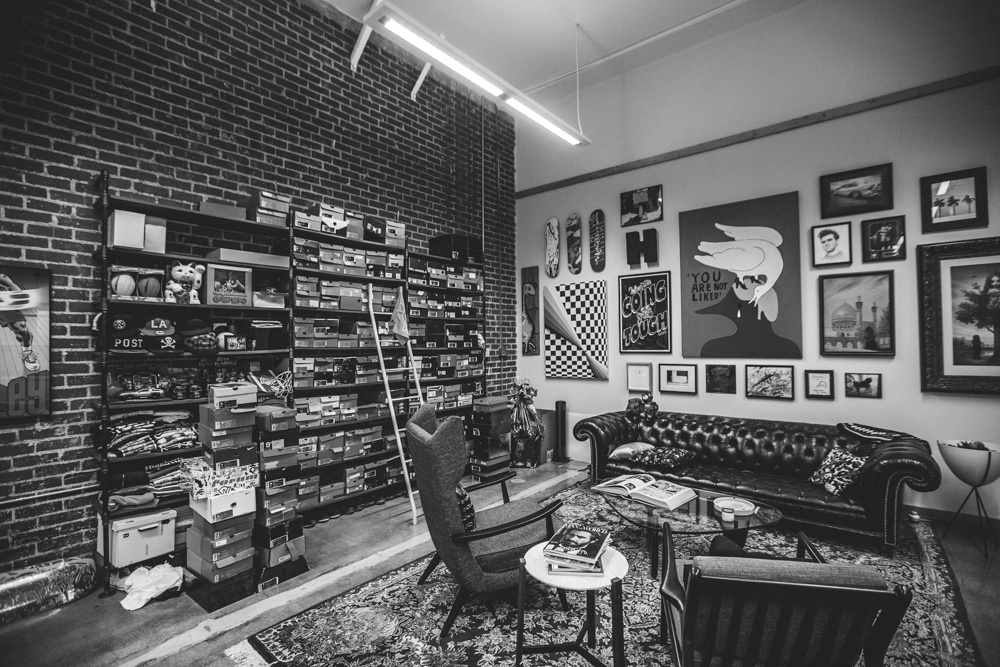 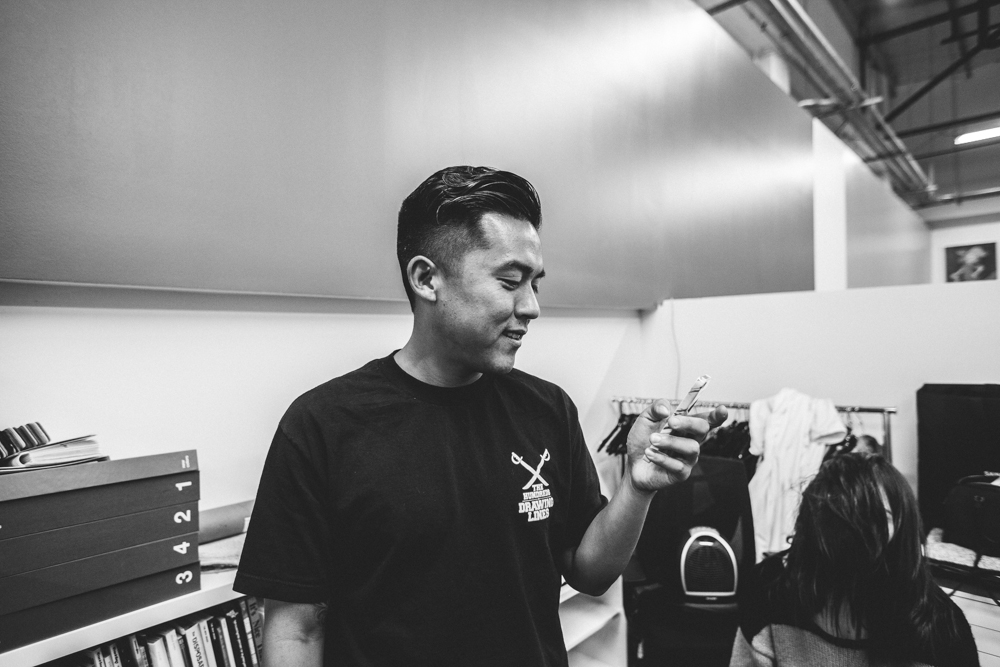 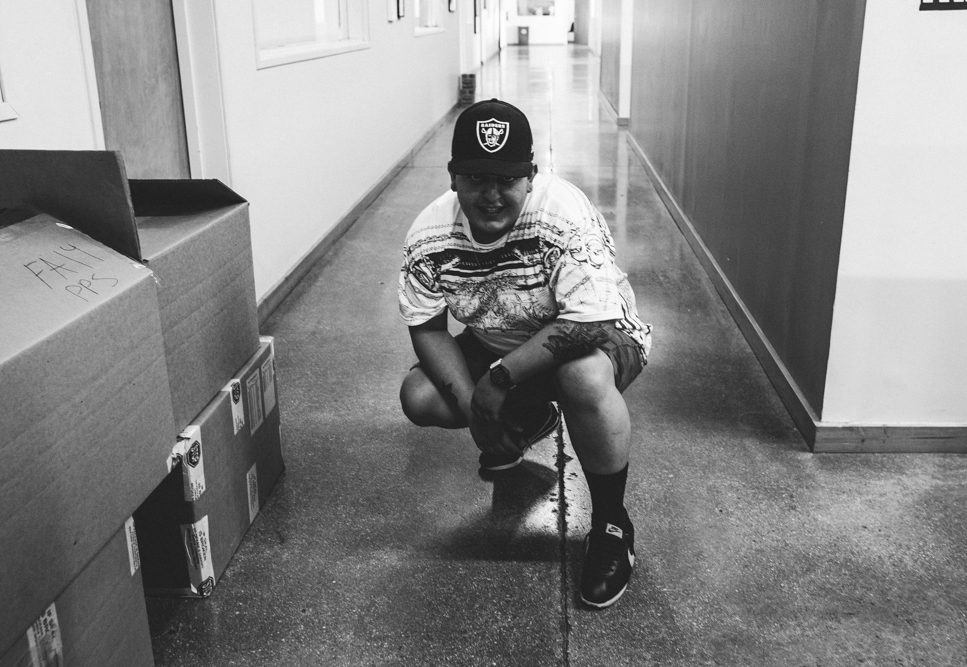 The Hundreds is Huge. The Hundreds warehouse is even bigger. The coolest part about visiting the warehouse was seeing that it was ran by a pretty tight knit group. Nobody really appeared to be “working” but things were constantly getting done. Everything was fluid. 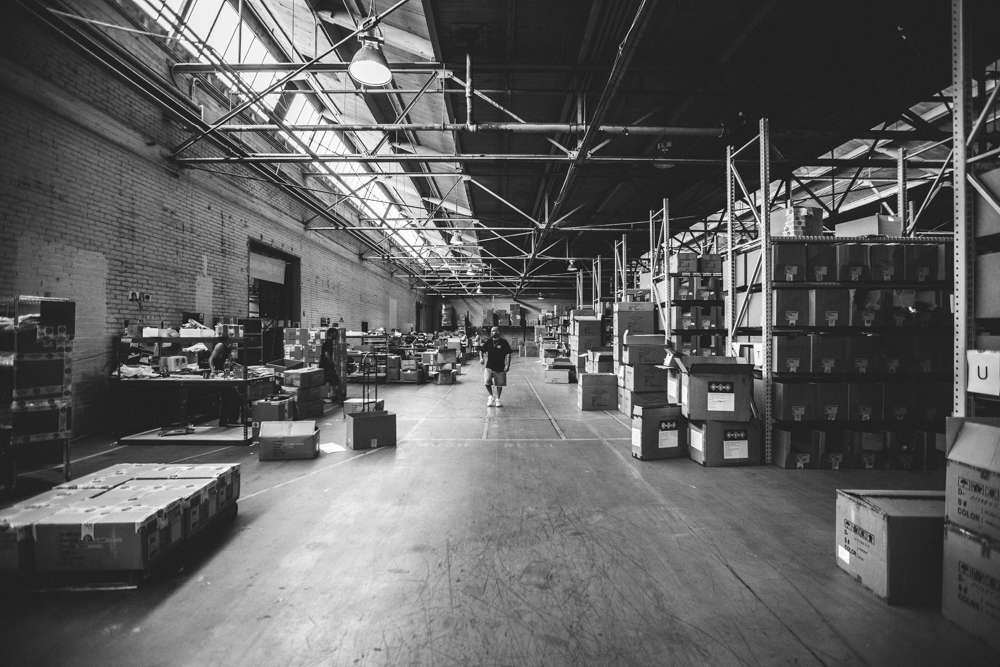 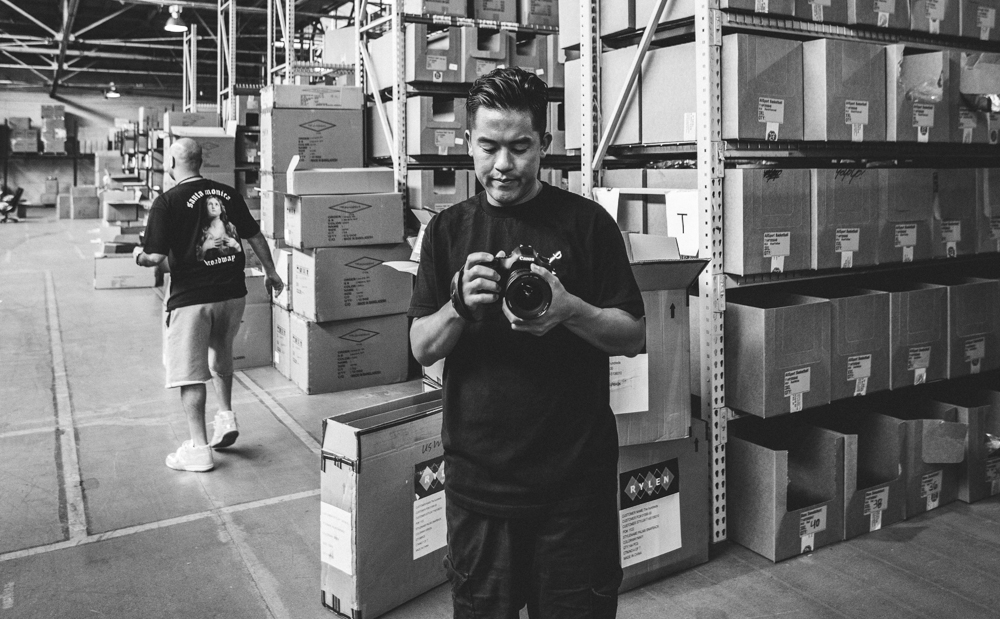 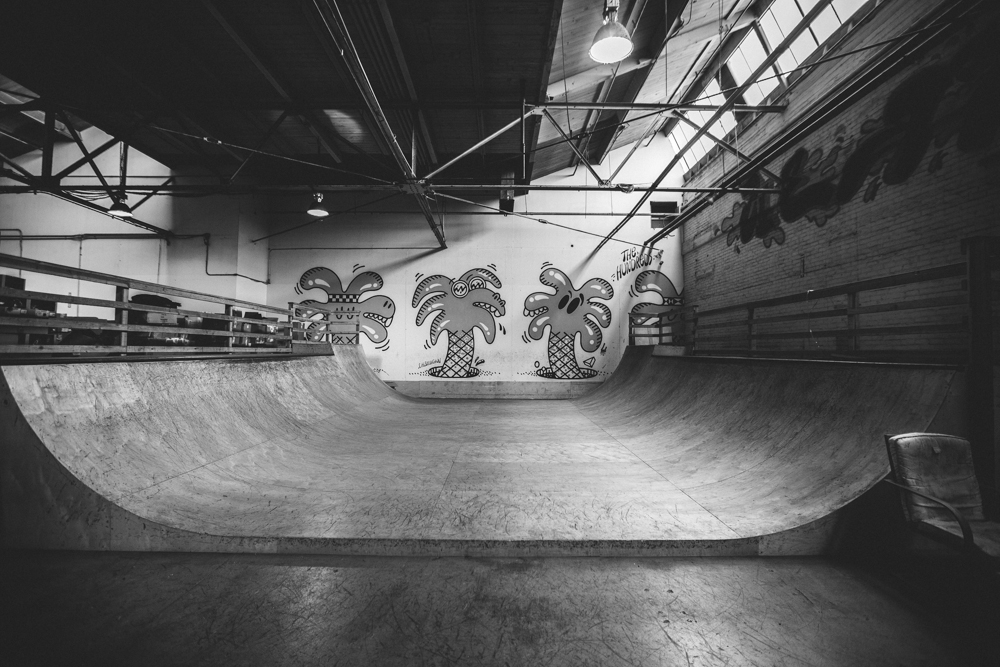 David and I going shot for shot. 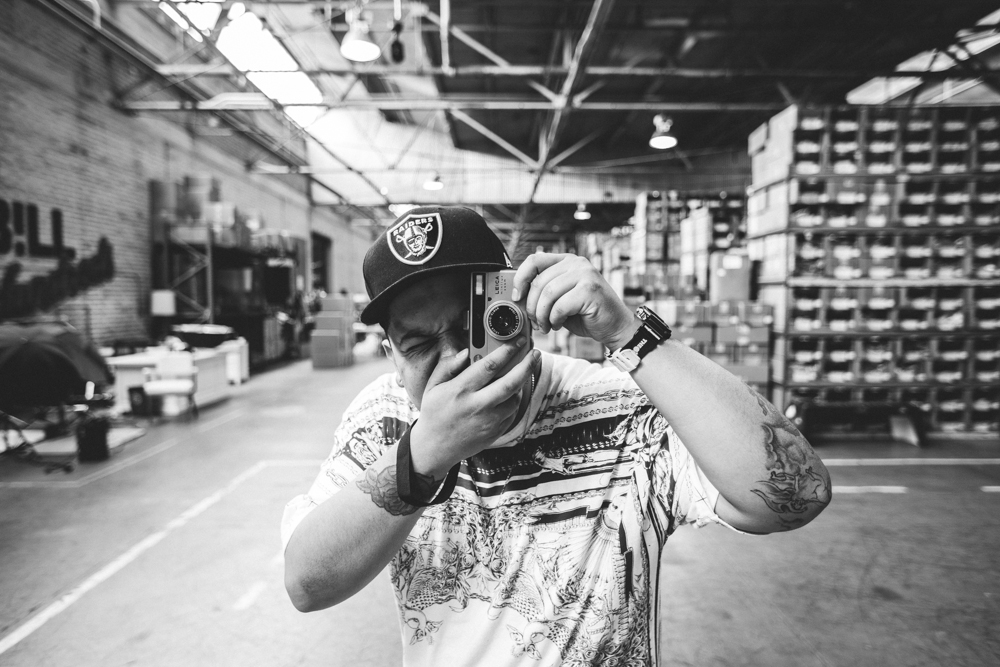 Zach filmed a top 5 of me while I was there. If you haven’t seen it, don’t watch it, it’s really bad. 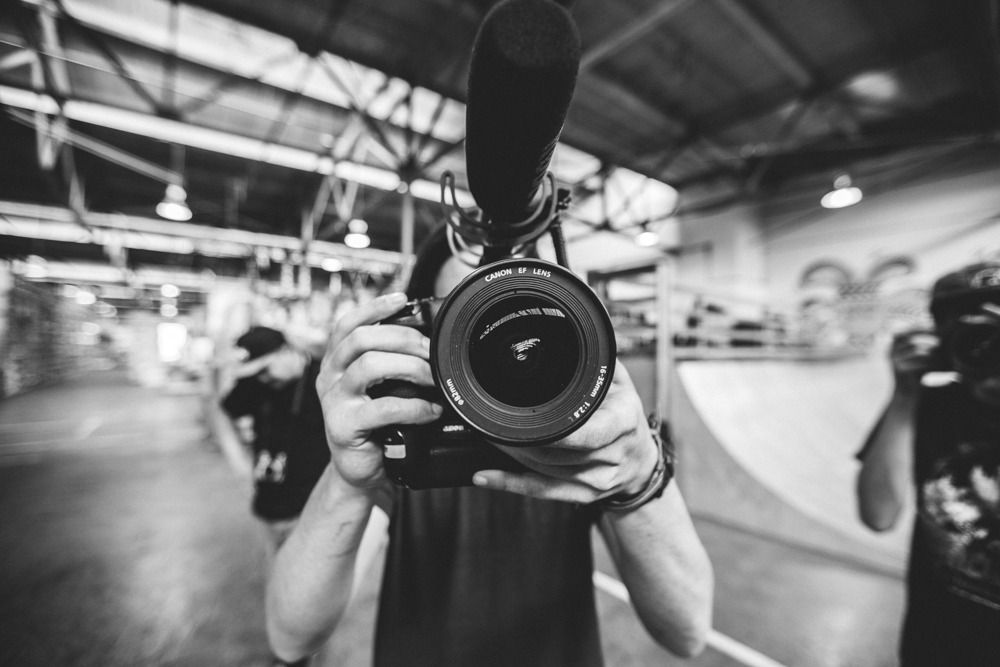 Next stop after The Homebase was LACMA. It was great to visit the museum and see the exhibit, but I felt like a lot of it wasn’t for me. Here’s a photo I took across the street instead. 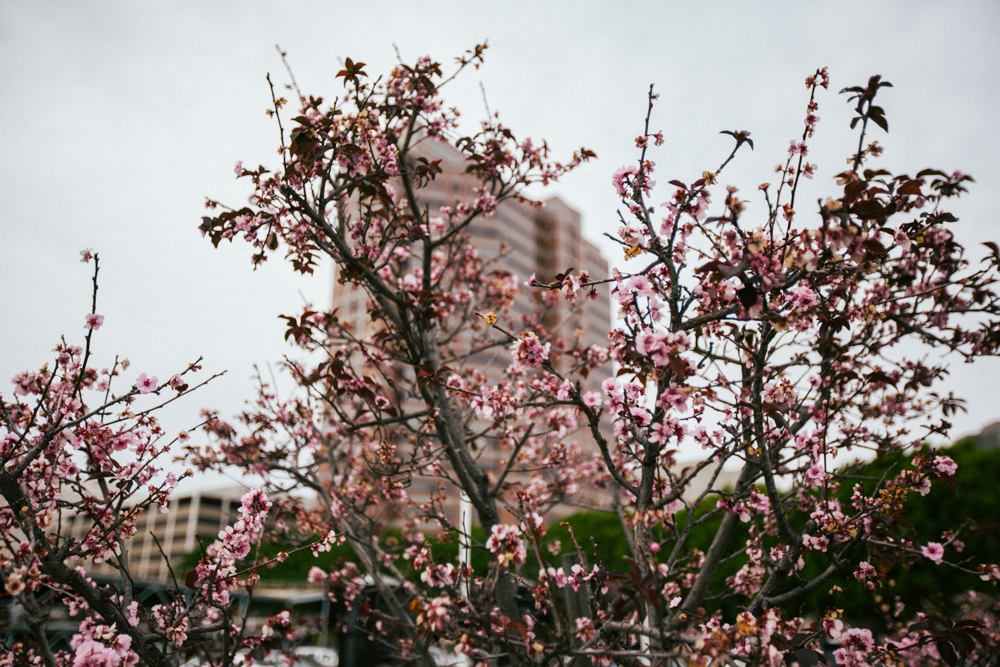 New homie I made out in Venice. 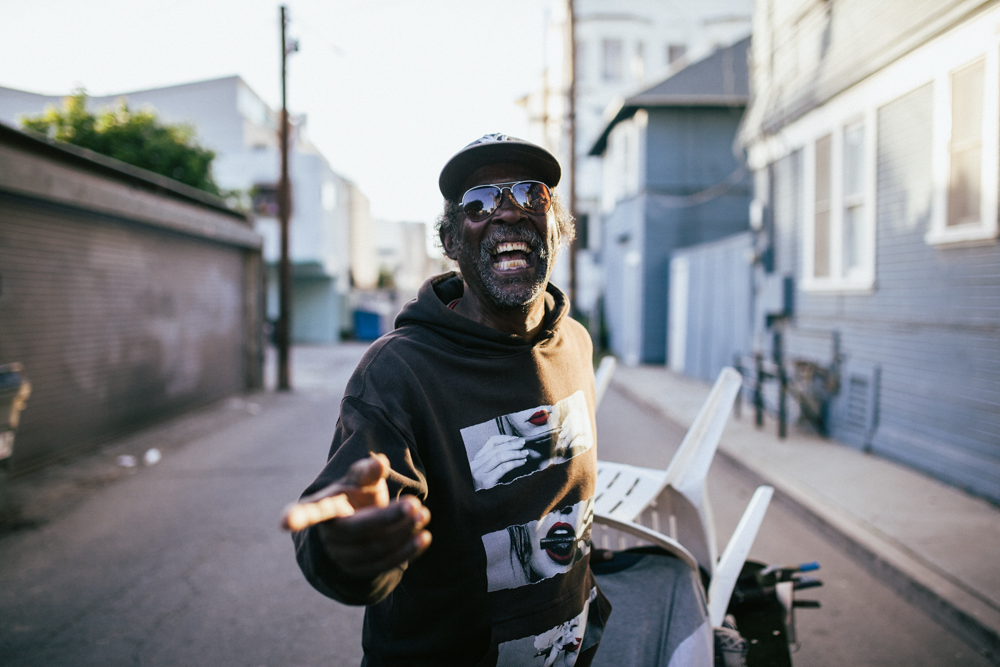 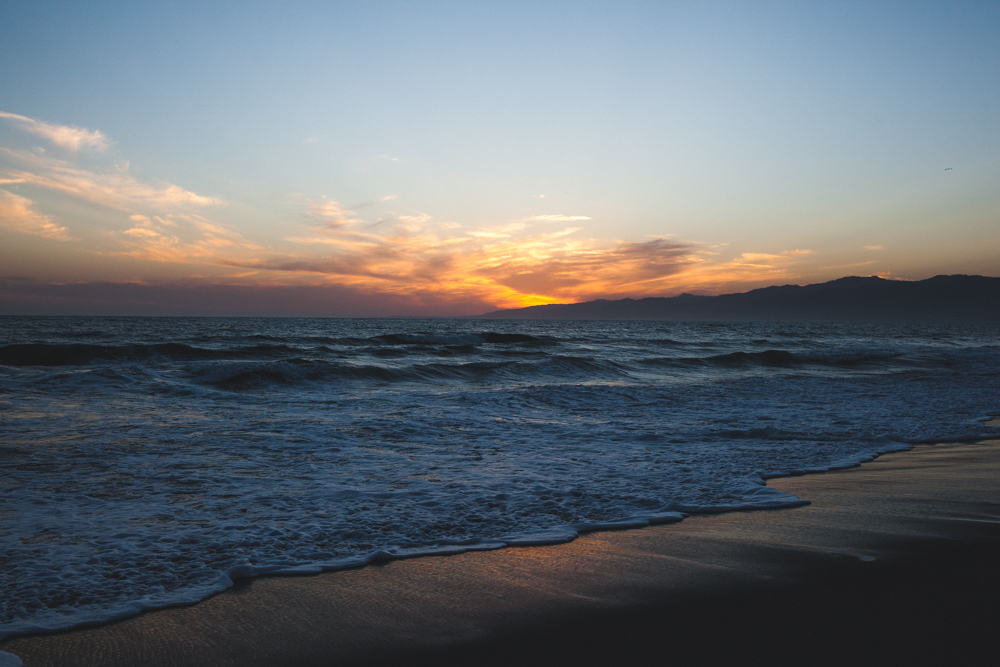 LA was great. A complete change of scenery and pace from the mostly snowy, mostly cold city that I call home. Next up; rooftops with Scali…