Copywriter-ing :: How I Sold Out and Got a Job

So you have never heard of a copywriter and think “if Rob can do it so can I”? Chances are, if you are a human with basic personal hygiene capabilities and limited reading skills, you can be. If I can describe this job in one sentence I would say, “Copywriting is the most amount of money for the least amount of work.” And no, being Ben Hundreds is not a career.

If you are like me, you didn’t know copywriting was an actual thing until a few years ago. I was staring at the hottest girl in Weiden + Kennedy... we will call her Anne Huger. Anne Huger was walking with what appeared to be the exact last person in the world to decide he was going to be a hipster. He also looked like he invented down syndrome. This juxtaposition caused me to rethink all the laws of the universe and conclude I had been lied to by Jesus. I had to ask some snitch what was going on and they just told me, “He’s a copywriter, dude.”  That was the exact moment I decided I will be a copyrider, or whatever it’s called.

Turns out Anne Huger was just hot for Portland, and in real life didn’t really register on any hot meters. By that point it was too late. I was already heavy into my copytighter training.

First step, stay drunk. There was a keg of Heineken on almost every floor of W+K so this step was very easy for me. You can add your own flair like a microbrewery glass to carry around, or put jimmy on your beer. You might call them sprinkles but I call them jimmies.

Step 2, watch a lot of movies. Just always watch a movie, while you are drinking. Put Ken Jeong in every script. Wait... we aren’t at scriptwriting yet. You still haven’t been kicked out for being drunk all the time, slept with a married person, or sold something that means a lot to you just to stay on this asinine career path.

I was told by a very brilliant man named Jelly that your brain is a muscle. It’s not actually a muscle but if you think about something that you never thought of before, your brain needs to build a synapse in case you have to think about that thing again so it will retrieve the information quicker. I don’t know if that’s true, I made it up. But creative people use their brains heaps. So if you keep using it, working it out... you will think of original things quicker and easier than someone that thinks putting an “X” on a tee shirt than putting little symbols in each piece of the “X” is cool. 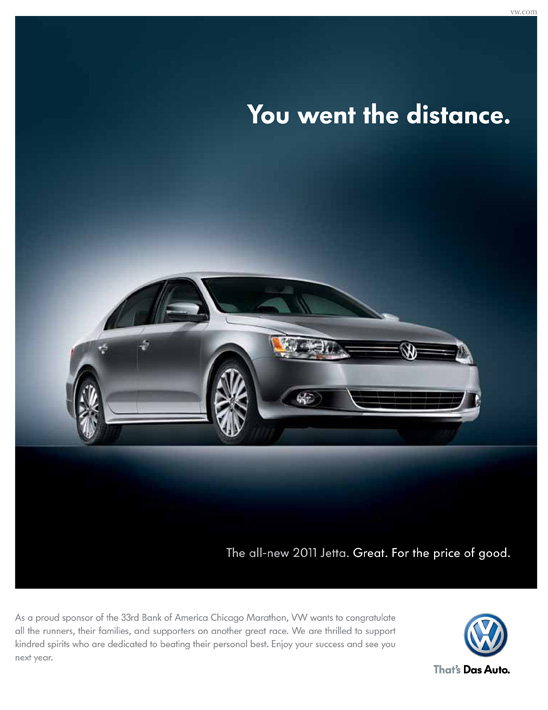 OK, step 3. Grow your hair long. You need to get a job in an agency. Agencies pay a fuck ton of money. Anyone can say, “I’m a writer”... but if you don’t have long hair no one will believe you. Long hair means: “I can do something boring for a long time.” If you have long hair you get hired instantly. Also, now you are inside the agency surrounded by super hot chicks. The bosses like Jon Foiler hire super hot chicks to keep the creatives happy. Most of them are nerds that didn’t get laid till they started working at the agency and making 150k. Oh, this also brings up a strange rule that after one year becomes a non-rule. DO NOT SLEEP WITH YOUR COWORKERS... if you can get through one full year without fucking someone you work with... after one year you get to fuck everyone. Hey, I didn’t make it up.

So it’s pretty simple to be a copywriter.

Drink, grow your hair... don’t fuck anyone, then fuck everyone, cash the fucking check.  Oh, and once your brain is super huge you have to write 200 taglines about a wireless headphone that no one will like, then they ask for 200 more and you do it then they go back to the first list and pick one there. And all your bosses will be morons.  Here are 5 taglines I wrote today for a wireless headphone:

DON’T GET IT TWISTED

KEEP THE STRINGS ON THE INSTRUMENTS