8 Things You Didn't Know About Who Framed Roger Rabbit

In the early 1990s, when we saw Who Framed Roger Rabbit on VHS for the first time, we were mesmerized. It was a window into two worlds we had never seen before: the late-night world of adults—with its speakeasies, nightclubs and sultry singers—and the madcap world of toons, which overlapped with our very own. It confirmed something we had already believed to be true: that cartoons were real. The only difference was that this world was even more fantastic than we had imagined, and we absolutely wanted to be a part of it.

Twenty-something years later, we still do. To celebrate the The Hundreds X Roger Rabbit collaboration—dropping this Thursday, October 5—we’ve compiled a list of 8 lesser-known facts about the film, which hopefully make you just as nostalgic for Who Framed Roger Rabbit as we are.

The film was based on Who Censored Roger Rabbit?, a 1981 novel by American author Gary K. Wolf

The novel was about “double-crossers, steamy broads and killer cream pies,” and featured the same main characters, with some significant differences (the toons, for example, were iconic comic book characters rather than cartoon stars). The novel was also decidedly darker, and just two lines from it were used in the final film. 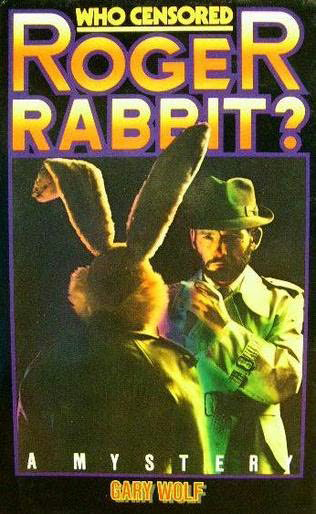 Why the film’s title doesn’t have a question mark

Even though the film’s title is a question, there is no question mark in the title because it’s considered bad luck in Hollywood. There is a widely believed superstition that a film with a question mark will tank at the box office.

The story behind the photo in Roger’s wallet

In a black-and-white photo in Roger’s wallet, he and Jessica are pictured at the Brown Derby, a real restaurant once found in Hollywood that hung caricatures of its famous patrons on its walls. However, in Roger’s photo, the celebrity portraits were replaced with Roger, Mickey Mouse, and the filmmakers.

Steamy damsel in distress Jessica Rabbit was based on three iconic actresses from the 1940s and 1950s, who inspired her plunging red gown. 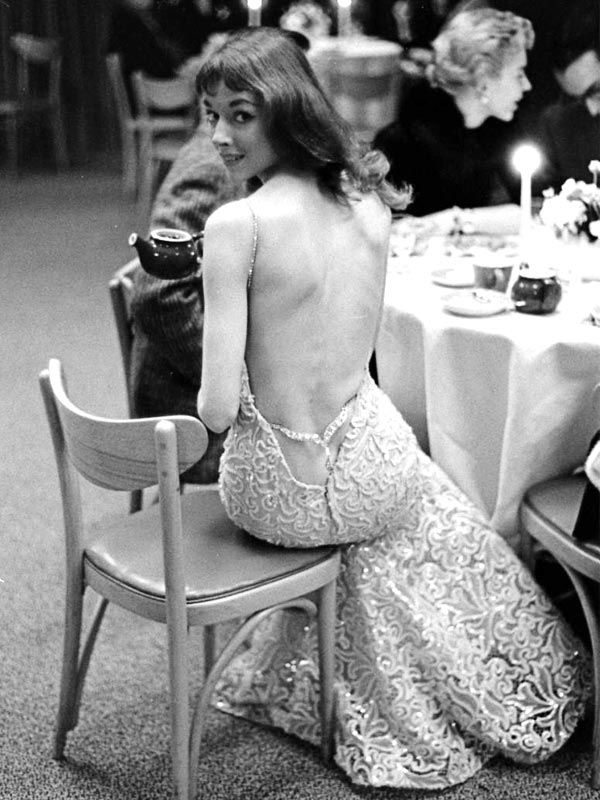 Judge Doom was definitely one of the creepiest characters from our childhood. To make him even creepier, the actor didn’t blink once during any of his scenes.

The real life ingredients behind “The Dip”

In the movie, Judge Doom’s green and bubbling acid, referred to as “The Dip,” melts toons on contact. But its three ingredients—turpentine, acetone, and benzene—were also used to dissolve toons in real life.

There are several Mickey Mouse easter eggs throughout the film

There is a Mickey Mouse figurine in R.K. Maroon’s office, and Mickey is in the picture of Roger and Jessica mentioned above. In the animated short at the beginning of Who Framed Roger Rabbit, “Tummy Trouble,” a house hole shaped like Mickey’s ears appears in the hospital by the elevator.

763 people worked on Who Framed Roger Rabbit, and the movie had longer closing credits than any movie before it. The credits run for almost 7 minutes.