A Bathing Ape x Candies Baby Milo Smartphone Stand – For some, an angled binder clip is a reliable smartphone stand, but how street is that? For the street savvy, there is A Bathing Ape (BAPE) to save the day. Serving as another example of excess is a BAPE project with Candies that takes the familiar Baby Milo and turns it into a vinyl toy that doubles as a smartphone cradle. It doesn’t come with a charging feature, nor does it articulate. But, for $40 you have a cute little ape to hold your phone while you watch House of Cards.

HTC x Under Armour – With Nike and their Fuelband are mere afterthought, Under Armour and HTC are teaming up to fill that gap. The HTC Grip is a fitness tracker that allows the user to measure their activities through GPS. The touchscreen interface has been developed by Under Armour and the technologies they’ve acquired from the purchase of My Fitness App and Map My Run, however the lack of a heart rate monitor leaves much to be desired. 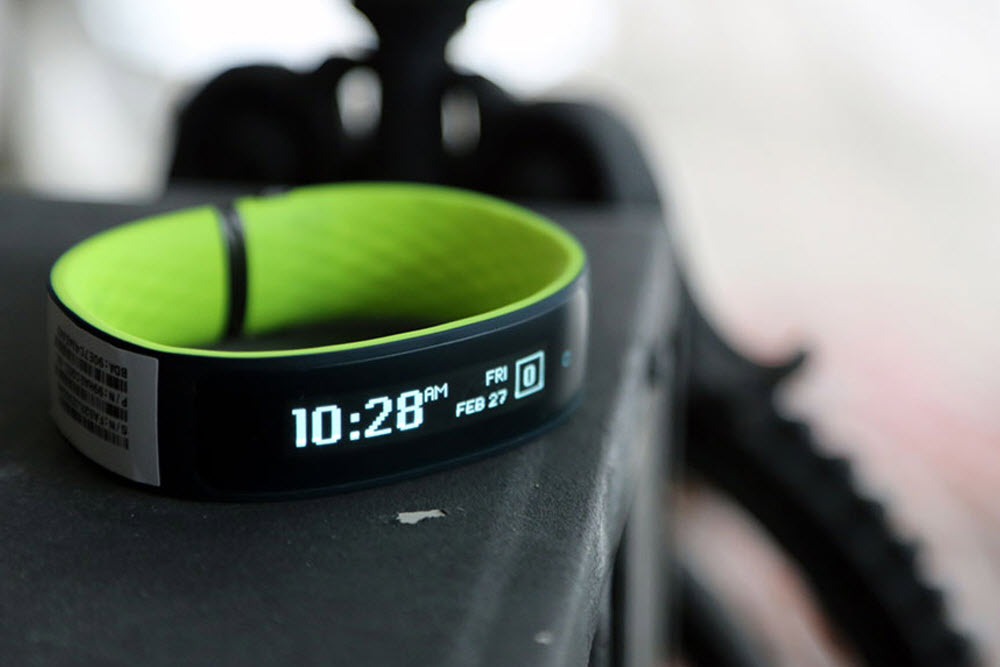 Mighty Healthy x Reebok – For 25 years, the Ventilator has served Reebok as one of the most reliable trainers. This classic runner has recently seen a resurgence in the streetwear world, and New York’s Mighty Healthy has been elected to helm in the celebration. The brand uses a grayscale suede upper that begins with light gray and ends with a dark black. This gradient scale sits well with the Oreo-speckled black and white midsole, and perfectly accented with the clean white outsole. Additional details include a zebra print interior, and the Mighty Healthy logo locked in at the heel. Look for this exclusive Mighty Healthy colorway to roll into select Reebok retailers very soon. 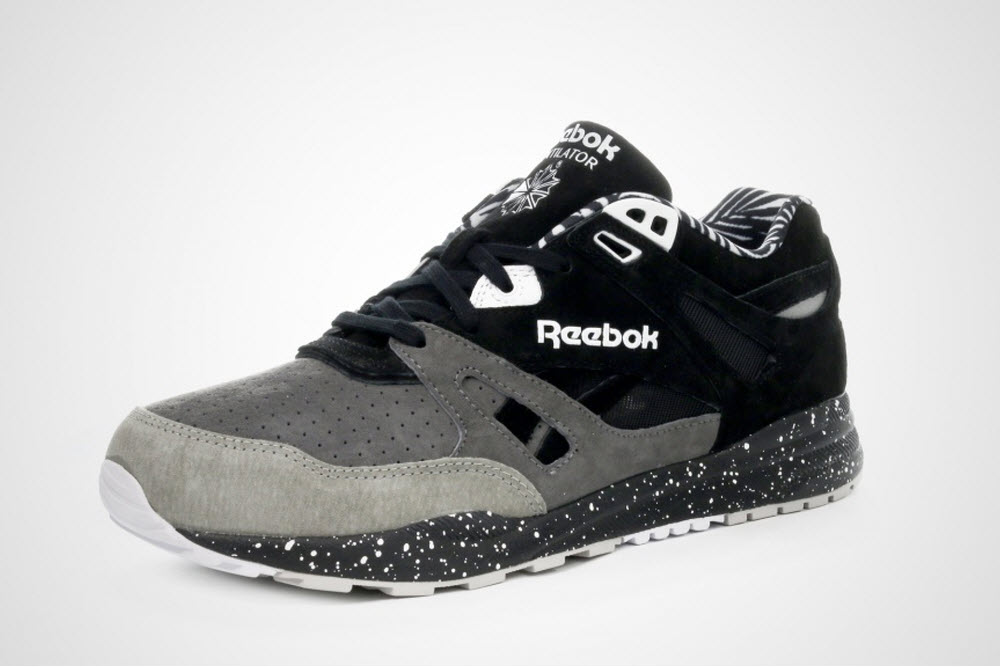 LEGO Upscaled Mug – You know those funny mugs that your LEGO mini-figures uses? Well, they’ve been placed under an enlarging ray gun because they are now 10 times the size: Perfect for humans to use. The standard LEGO mug is made of plastic, stackable, and has the identical design of the original. The mugs are currently available in blue, and translucent purple and can be purchased directly in the LEGO store. 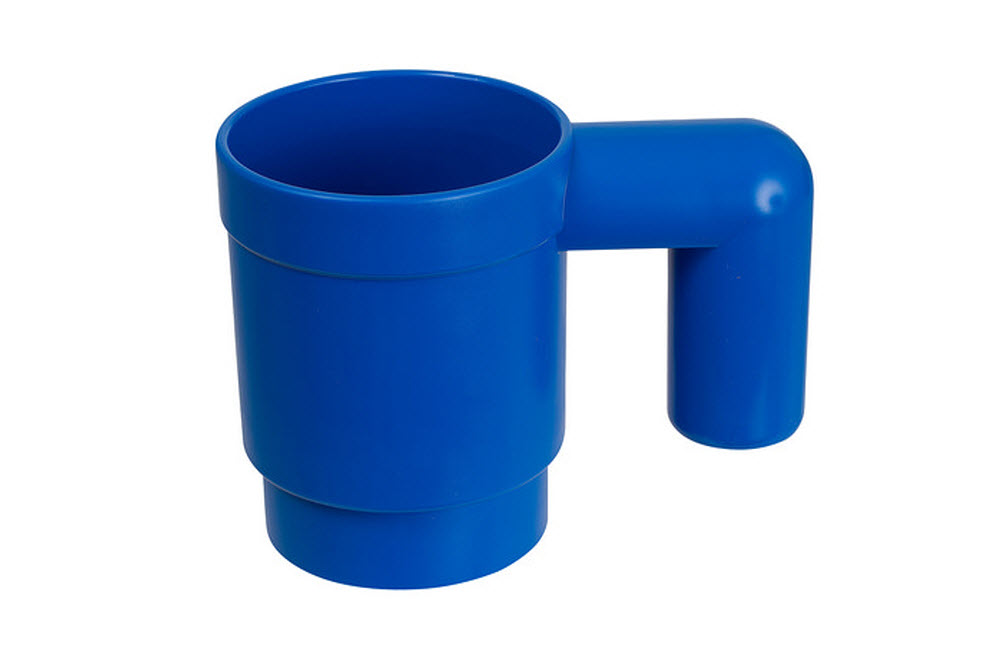 Element Perspective T-Shirts – At the heart of street and skate wear is the graphic T-shirt. Element isn’t re-inventing the wheel with their Perspective t-shirts, but its worth mentioning because the visuals are dope. Using beautiful black and white photography, Jake Darwen heads to Auckland, New Zealand, to capture gorgeous moments in skate. The trio of tees are accompanied by with a short video where the photographer dives into the origins of each shot, along with discussions about the love and inspirations for the art. Again, this is nothing new, but the approach and angle Element takes to share Darwen’s voice makes it notable. 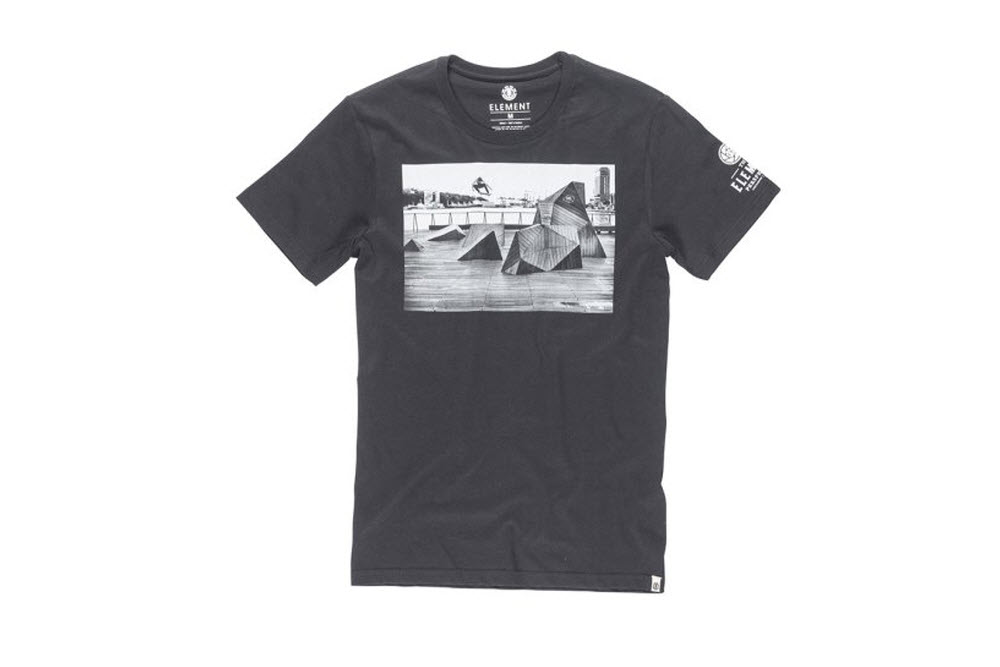 Ommage Bracelet – Anyone who’s seen a rap video knows about the Royal Oak. The flagship sports watch from Audemars Piguet is a symbol of wealth, and has now become a wearable accessory. Ommage is a new company that works closely with Swiss manufacturers to turn iconic elements of classic watches into bracelets. Using the same craftsmanship and materials as the original timepieces Ommage bracelets exude an air of class and refinement. At a fraction of the price, the bracelets do not tell time, but look damn good.

Nike Air Force 1 Bred – Is there anything the Bred colorway cannot do? The Air Force 1 Mid has been an afterthought for many sneakerheads. Besides the East Coast up on the White/Whites, the Air Force 1 has lost a lot of its thunder, but the classic Jordan 1 colorway can do wonders. Using the same black and red color scheme, the Air Force 1 Mid is transformed from a pair of beaters to some neck-breakers. Suited up with premium leather uppers the clean white midsoles and the red outsoles are welcome looks for any sneaker enthusiast. 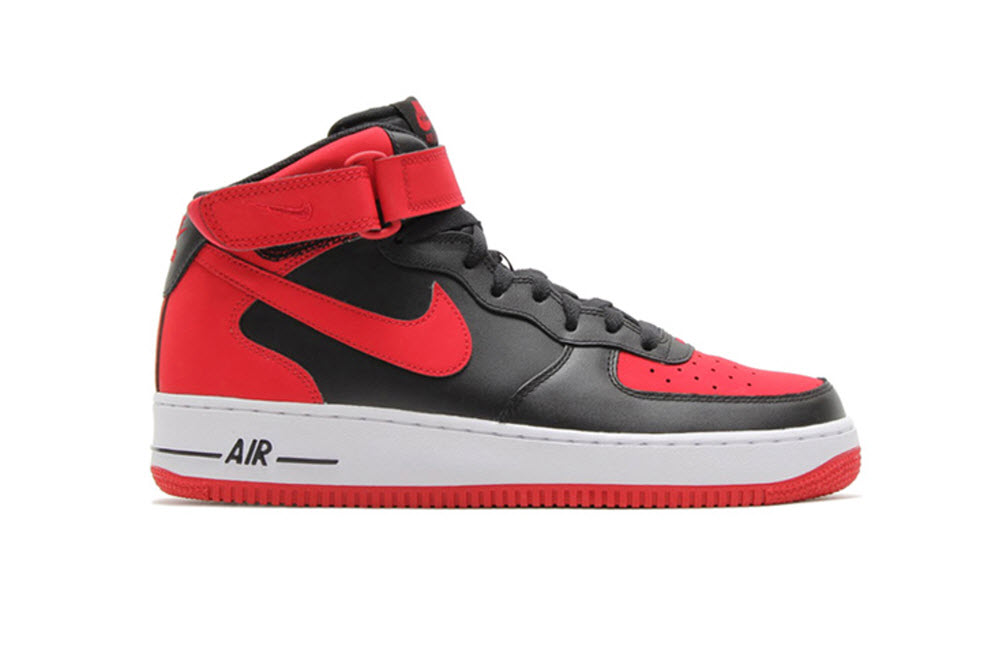 Samsung Galaxy S6 + S6 Edge – The S6 edge is a gimmick. That wraparound screen is wasted real estate that only looks cool when the phone is turned on. I’m moving on to the S6, and have to hand it to Apple. Why Apple? Look at the design of the Galaxy S6, and tell me it doesn’t look like an Apple iPhone. With the metal body sandwiched between two layers of Gorilla Glass, the S6 is one of the most beautiful phones I’ve seen. In addition to the upgraded processor and RAM, the screen is even sharper with a 577 ppi. Even with all of these technological and cosmetic upgrades, Samsung took a huge step back. The S6 no longer has a removable battery, and it has one that is smaller and less powerful than the S5. Samsung also removed the microSD slot, and no longer has a waterproof rating. The S6 is a beautiful smartphone, but it definitely has a lot more drawbacks than meets the eye. 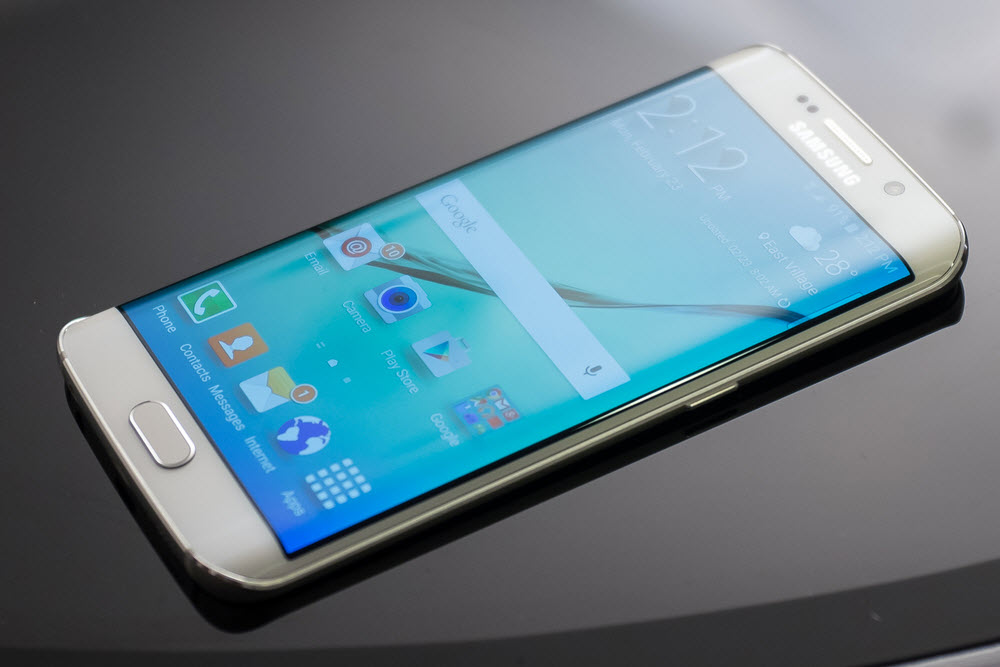