Just a few days spent in Vancouver, but a lifetime’s worth of memories and experiences. 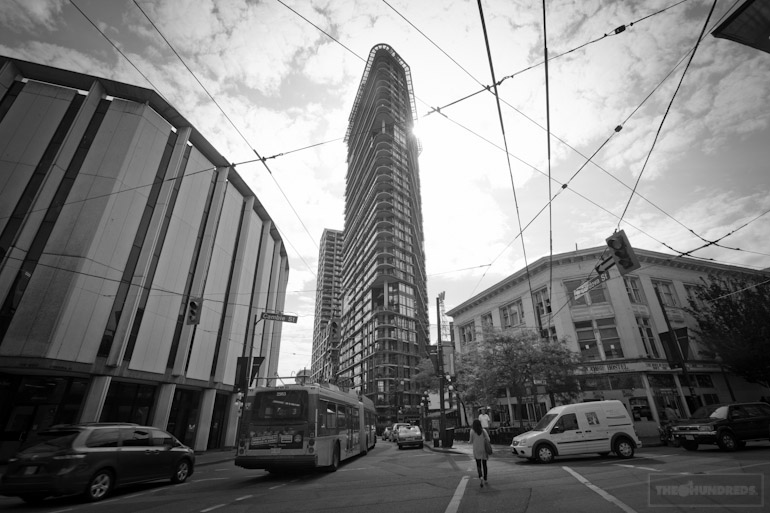 Tim Horton’s is like the Dunkin’ Donuts of Canada except it’s the biggest fast food chain in the country, even more than McDonald’s, and they’ve brainwashed everyone into thinking that donut holes are “Timbits.” 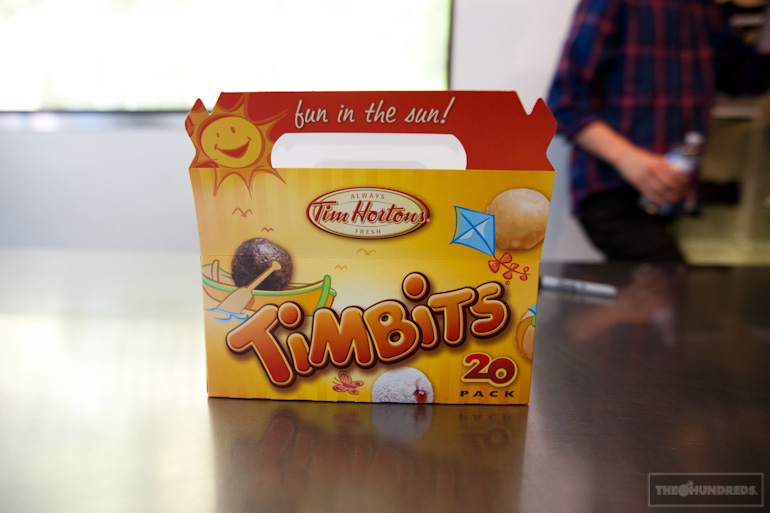 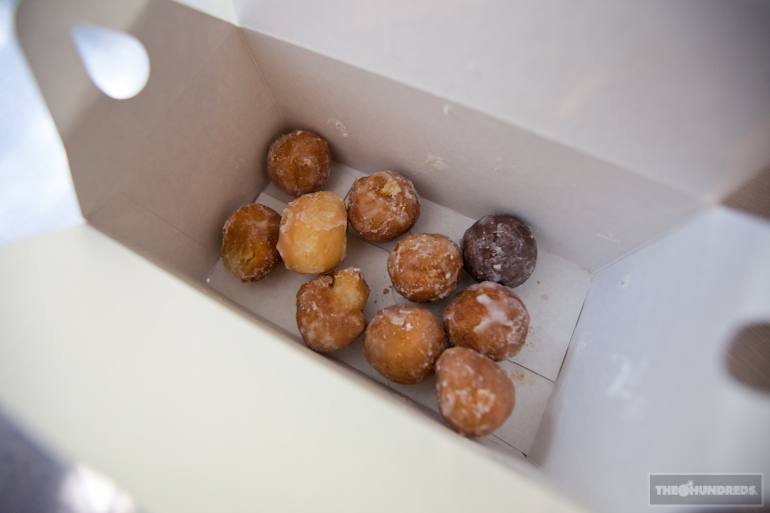 Our Jen t-shirt has become something of a phenomenon at Livestock. Flying off the rack, no pun intended. 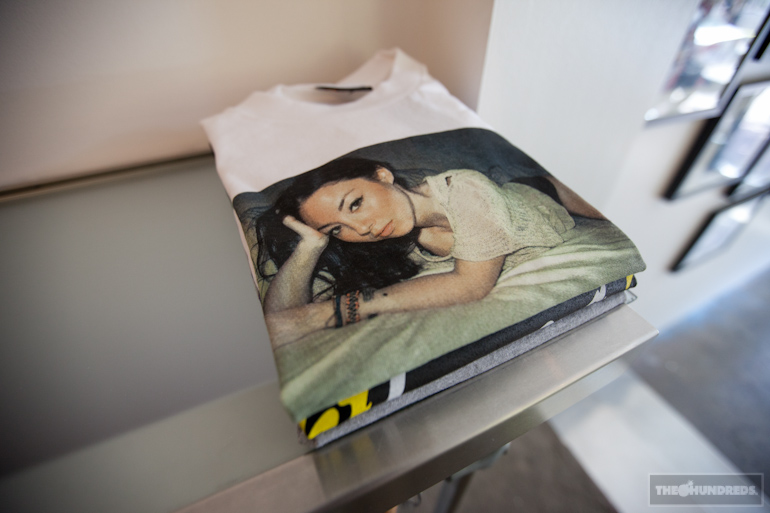 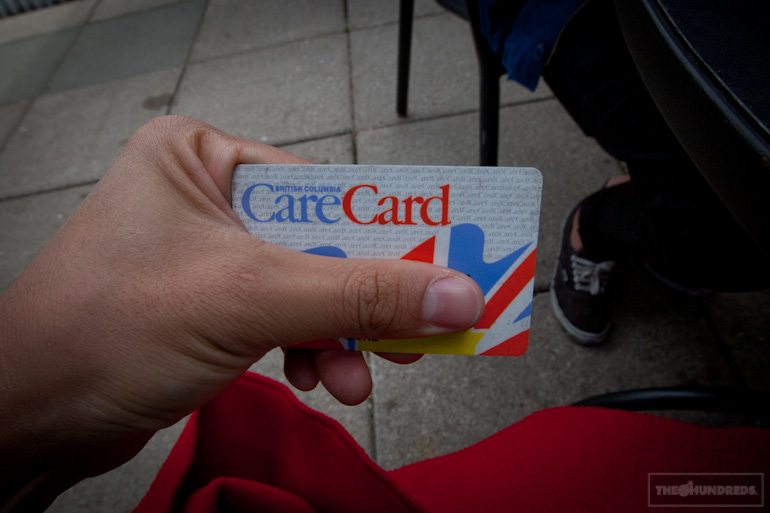 Speaking of Canadian chains, I had to have a Beaver Tail (which isn’t a gay euphemism) 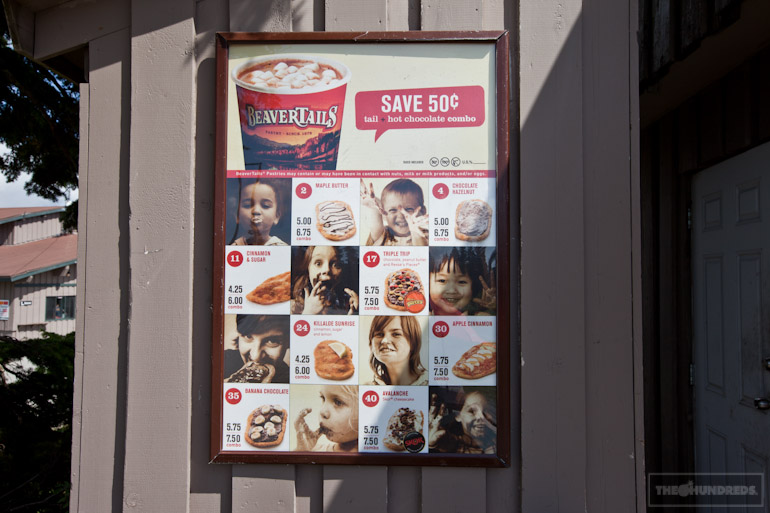 A Beaver Tail looks like a slice of Indian naan bread, except it’s a flattened glazed donut. Since I wasn’t driving, I got a little wild and crazy with it, topping the pastry with nutella and Reese’s Pieces. Afterwards? Felt fantastic. 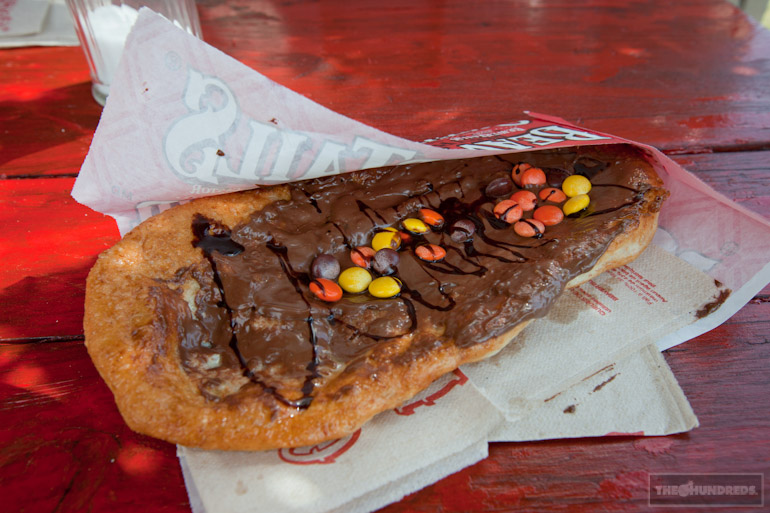 Sneeze magazine stand in the heart of the city. Kate is what’s Upton. 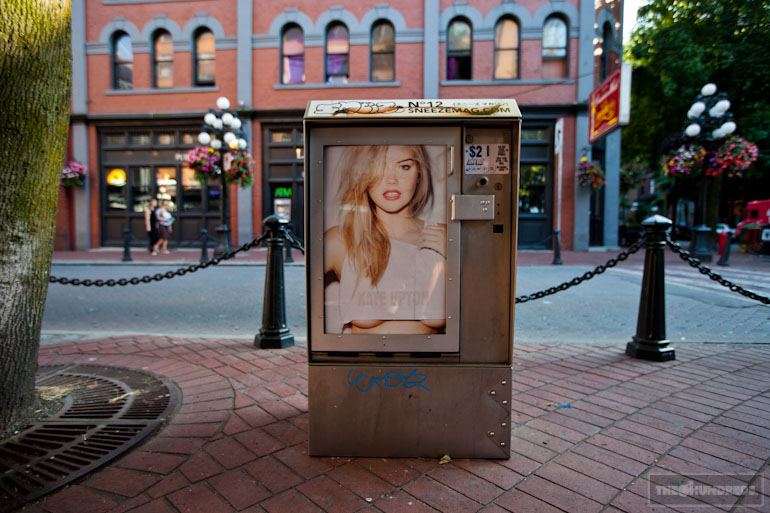 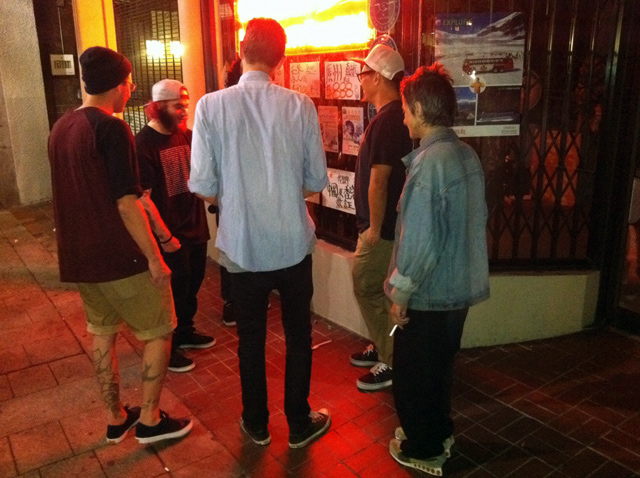 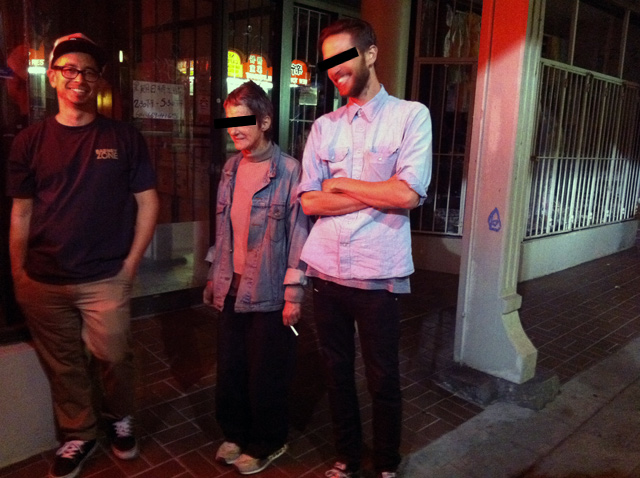 It’s Leah’s second day working at the Salt Tasting Room. She’s taking in the enormity of the wine room. I’m trying to take it all in, also, into my stomach. 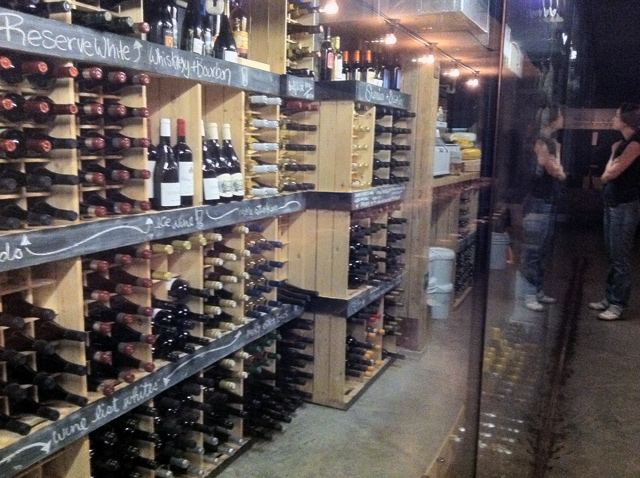 The walls of Fortune Sound Club. 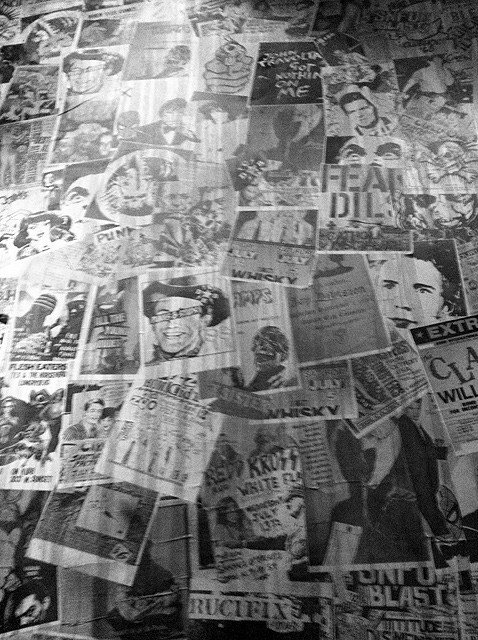 The walls of my hotel room at 4am. 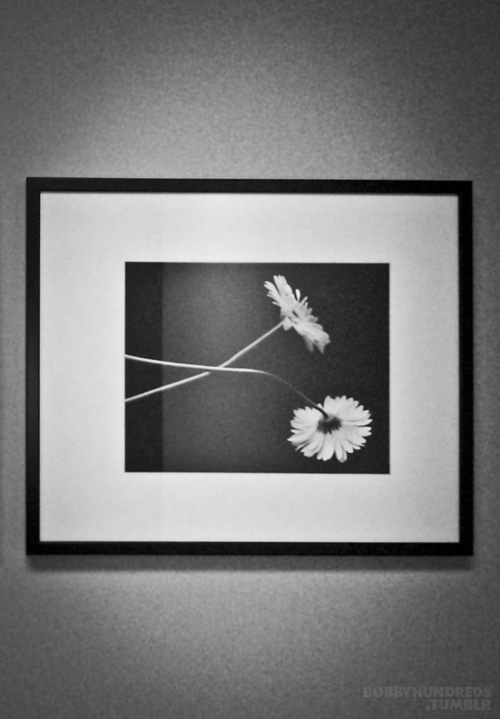 Thank you Vancouverites, and Canada. It was surreal and so real. We will be back soon…