The last time we caught up with our friend Jon Buscemi – over a year and a half ago – he was still behind-the-scenes at Gourmet Footwear. Since that time, there was a bit of a shake-up and Jon parted ways with the brand he helped nurture and create. Fast forward to earlier this month, Buscemi unveiled his latest project, GREATS – an online, direct-to-consumer shoe company whose vertical approach is not unlike that of Warby Parker’s eyewear distribution. The idea is that GREATS will never be wholesaled and will stand for quality footwear constructed of the most premium materials, while sold at a more tolerable price-point because the middleman is exed out.

I sat down with Jon in his Hollywood office to talk about his final bow at Gourmet, what sets GREATS apart, and what’s next for the visionary shoe brand. 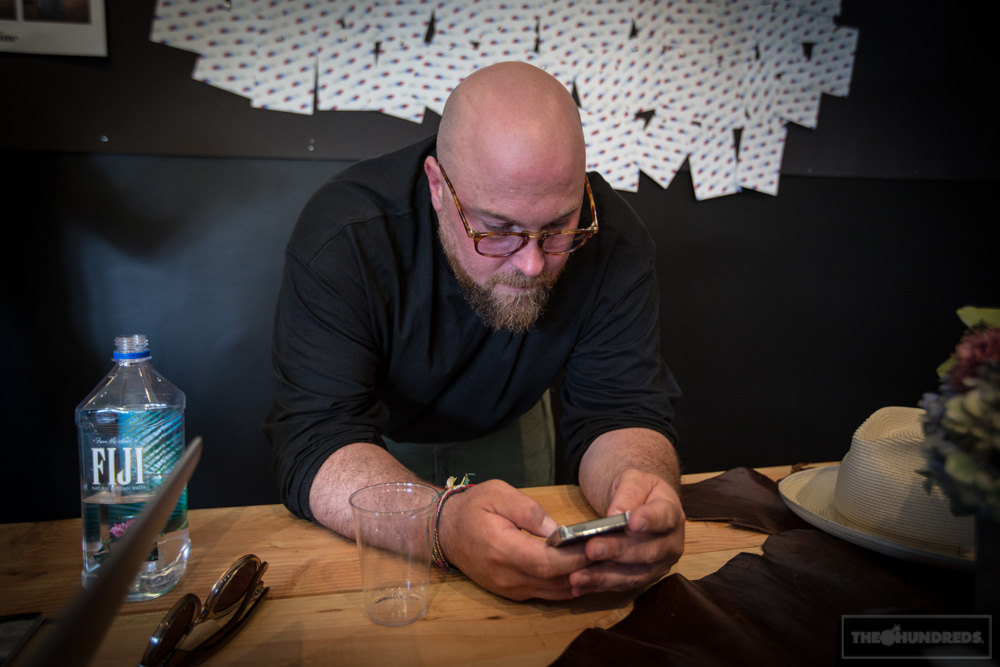 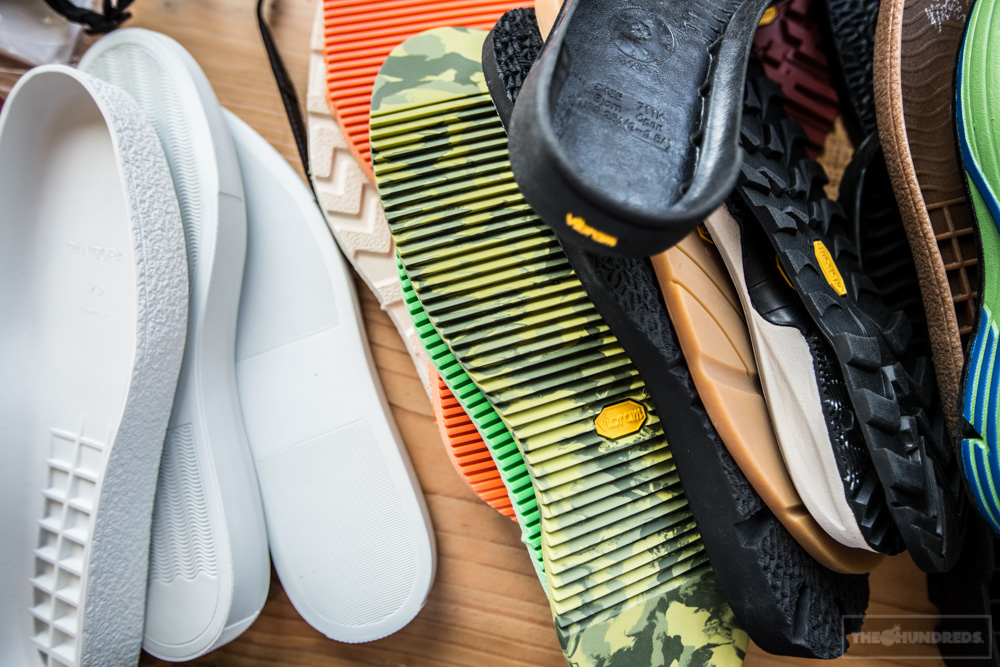