You may have noticed that our website was down for most of yesterday. We were putting the finishing touches on our latest feature for thehundreds.com…

Yup. With the revival of 3-D technology taking over movies and other media, it was time to set our sights on a 3-Dimensional approach to our own site, so we’ve tweaked the number of colors and pixel layout on our website to best achieve, what we like to call, 3-D BLOGGING.

As you flip through today’s blog, you’ll see I posted a regular photo, followed by a “3-D” version of the same photograph. For example, here’s The Hundreds team rider Mike Franklin (aka Flowin’ Owen) with skate icon Gershon Mosley. 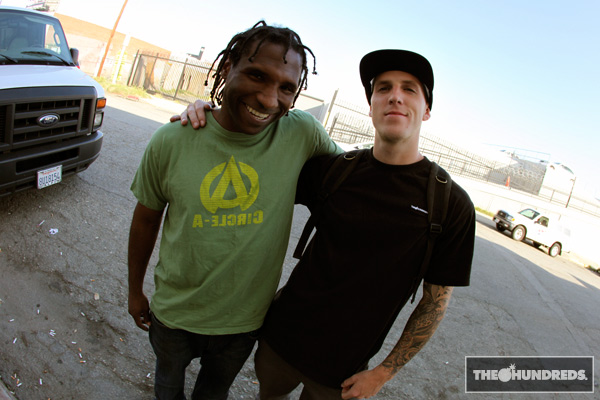 Now, to see the 3-D image, the technique is the same as with those oldMAGIC EYEposters:

Hold the computer screen close to your face, so that the center of the photograph isright up to your nose.It should be blurry. Focus as though you are lookingthroughthe image into the distance.Very slowlymove the image away from your face. The photograph should start materializing into a 3-dimensional image. Once you perceive the hidden image and depth, you can look around the entire 3-D image. The longer you look, the clearer the illusion becomes. The farther away you hold the screen, the deeper it becomes. 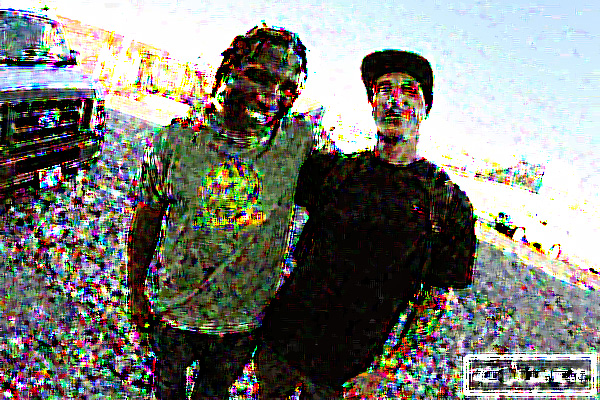 The results are best achieved if you’re looking at the blog through Safari or Mozilla Firefox, and make sure your brower has all the latest updates. If you’re still having difficulty seeing the 3-D blog, adjust the contrast on your computer so that it’s maximized, and completely minimize your brightness. Also, turn off all music as soundwaves can affect sightwaves.

Now see if you can get the following 2 photos. 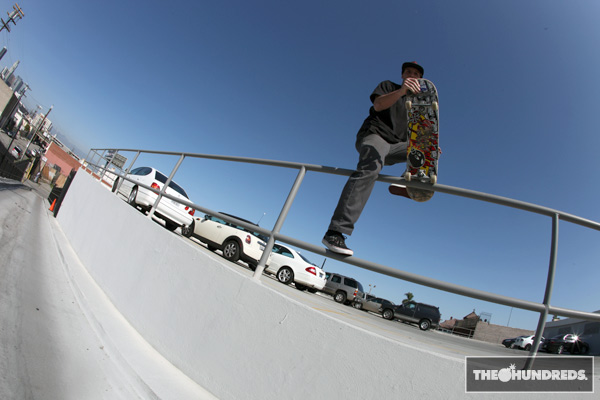 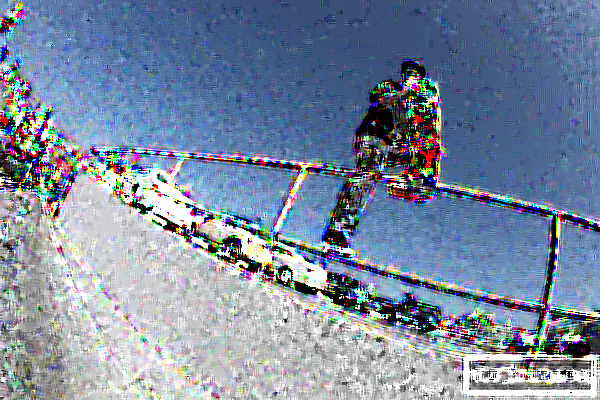 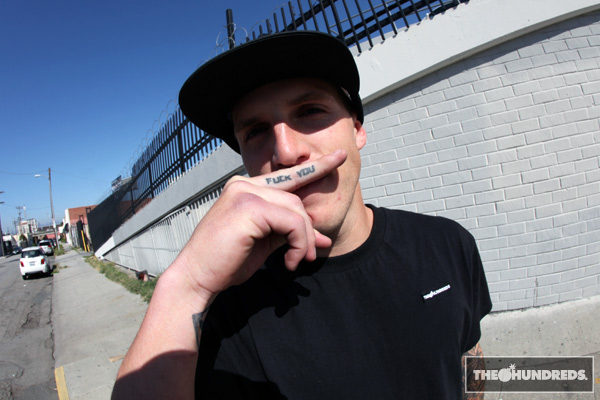 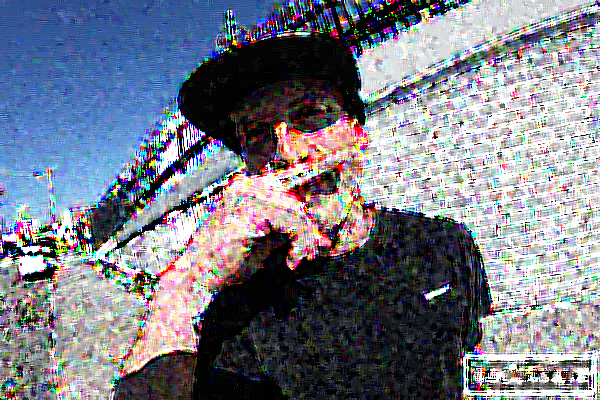 To achieve the 3-D effect, the idea is the same as with photos. At the beginning of the video, you’ll see that it’s normal for a brief second and then launches into distortion. During this split-second, you have to hold your nose close to the screen, adjust your eyesight, and then slowly move back to get the effect. The video doesn’t work as well because we haven’t been able to get the right pixelation and number of colors involved, but most of you on a Mac or new PC computer should pick it up eventually.

Hope you guys dig it, leave your comments on the 3-D Youtube video so we can gauge your response.