THE END OF THE BEGINNING. 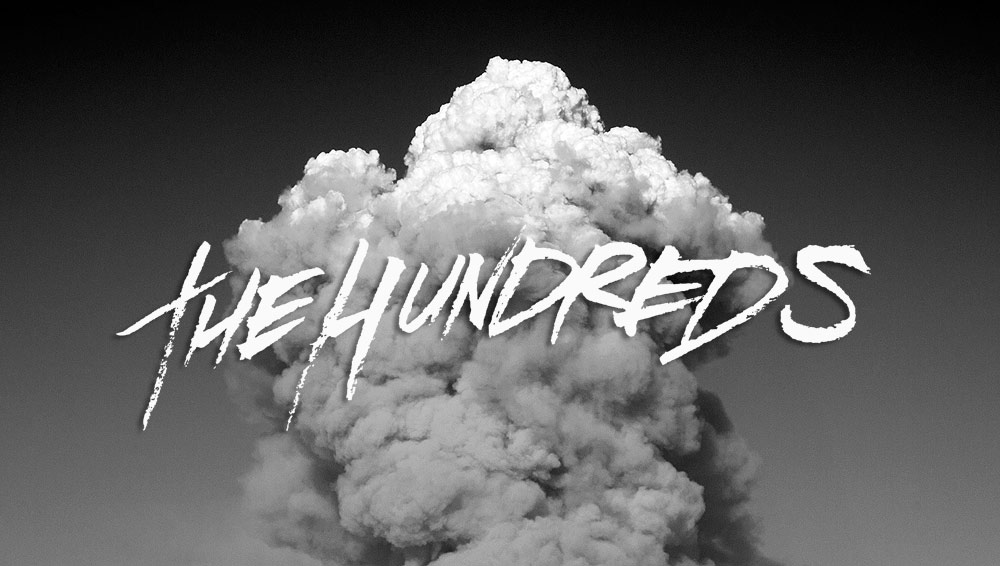 They say all good things come to an end, but I think they just change. You know how it goes with Streetwear: We don’t die, we multiply.

Every year, I have something different to say about the state of Streetwear. When we started this brand in Ã¢â‚¬Ëœ03, the game was entirely different. It was exactly that – a game. It was a subcultural playground out there, a free-for-all amidst all the bright-eyed independent upstarts, the young creatives, and the fashion rebels. It was exciting and fresh and pure, and fueled by ideas and elitism and defiance. It was really good.

Over the years I’d write about it here – Streetwear would change. Some people said it got worse, some would say better, but it was just different. Ingenuity turned into plans, which became business proposals, structured across money-making platforms. Raw dreams got refined and edited and made efficient. The underground was exposed; the Internet made it so. Only the strong survived. Well, the strong, and the ones who were willing to put up with this nonsense.

Streetwear as we grew to know and love exists no more. In 2012, it is not nearly a bubbling trend as it may be a cool standard. Can’t turn on the TV or watch a music video without it. Can’t be a rapper without wearing it, can’t be a tastemaker without owning it, can’t be the coolguy without dissing it, can’t be the trendsetting 6th grader without adopting it. I don’t have to explain this to you, it’s so obvious and mainstream that I’m being redundant.

But if you’re reading this in the negative, let me convince you otherwise. We have the world’s attention now, and they’re listening. Streetwear is King. We call the shots. We determine what’s now and what’s next. You made fun of us, you dismissed us, and now you follow us. And ain’t that a beautifully vindictive thing.

For almost 10 years, we’ve worked hard at The Hundreds to get to this point and it is enthralling and inspiring to look around and see all of our friends, enemies, competitors and heroes charging forward into 2013. Streetwear isn’t dead, it’s different. And you know what, it’s for the best.

In popular Western thought, the Mayan calendar’s end today signifies the apocalypse. But as most historians have recognized, in Mayan culture, the close of this era only meant the ushering in of a new cycle. And the same is true with Streetwear. It’s not a death as much as it is a rebirth.

The world is ending. This is just the beginning.