Community. That’s what it comes down to… Between friends, between strangers, loved ones, family.

I was reading this Newsweek article today about depression in the 21st Century, and how technology and convenience drive a wedge between us, subtracting social bonding from our equation. We think we’re drawn closer because of all the social networking, but really we’ve become more isolated, situated deeper within ourselves. But the happiest are those who belong to a community, who have a homebase and a network of friends to fall back on. Crews, gangs, cliques, whatever you wanna call it. Your family.

Our family is RSWD. When Ben and I first set up camp on Rosewood Avenue over half a decade ago, it was our little corner of the world to work, hang out, skate, play soccer, and build. It started out just us and Scotty, and then it grew. We made a lot of new friends on that block over the years and the entire world came to know Rosewood as our home. Which is why we eventually established our first store there.

It’s 2011 and RSWD has taken a life of its own. With the help of block staples like Gomez and Carter, store veterans like Umi, Lil’ Mike, Julian, and Alex Spit, and the new school of Spoety, Lego, and TK, Rosewood has become a haven for L.A.’s Streetwear square pegs. All the miscreants and vagabonds and no-do-gooders claim “RSWD,” as their set or their gang or simply a mantra for their community.

Alexander Spit had his record release concert for “These Long Strange Nights” tonight at the Echo and amidst trippy light visuals by Whoopi, DJing by Gomez, a CBG cameo and the world exclusive first performance of BAGO, the chants in the air were loud and clear: “Rosewood! Rosewood!!” With a boost from his street anthem, “REAL RSWD” (featuring CBG), Alex Spit has distilled Rosewood’s abbreviation down to an incendiary four-letter-word.

RSWD started off as a New Era baseball cap for The Hundreds. But today RSWD is a lifestyle. RSWD is a community. 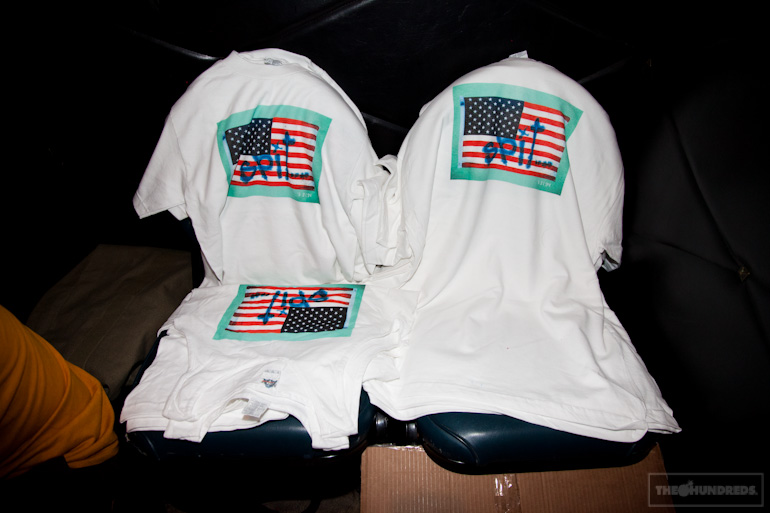 Alex’s merch booth. It’s a telling tale when a record release party doesn’t have a physical record anywhere near the facility. (Download it HERE) 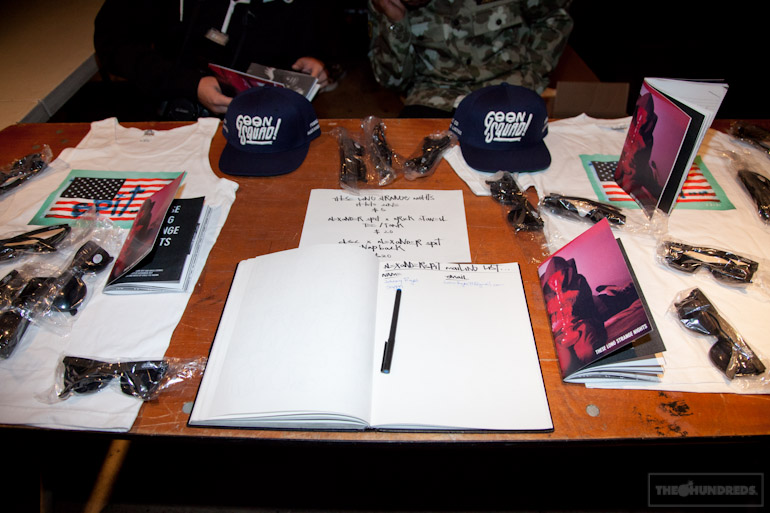 Aside from his CLSC collaboration snap-caps, shades, tees and tanks, Alex put a lot of work into this ‘zine that are running $5 a pop. PRINT IS NOT DEAD! 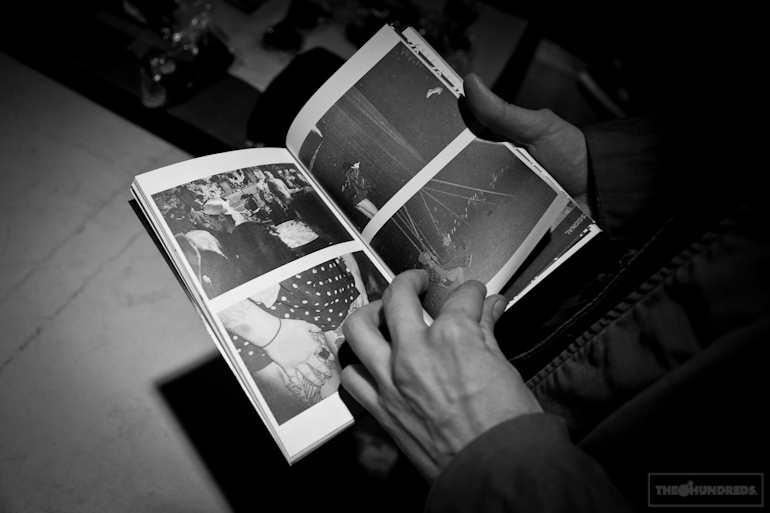 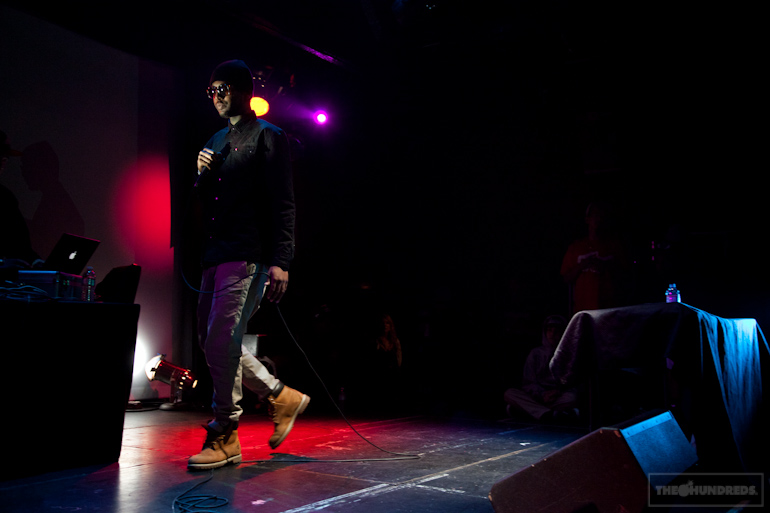 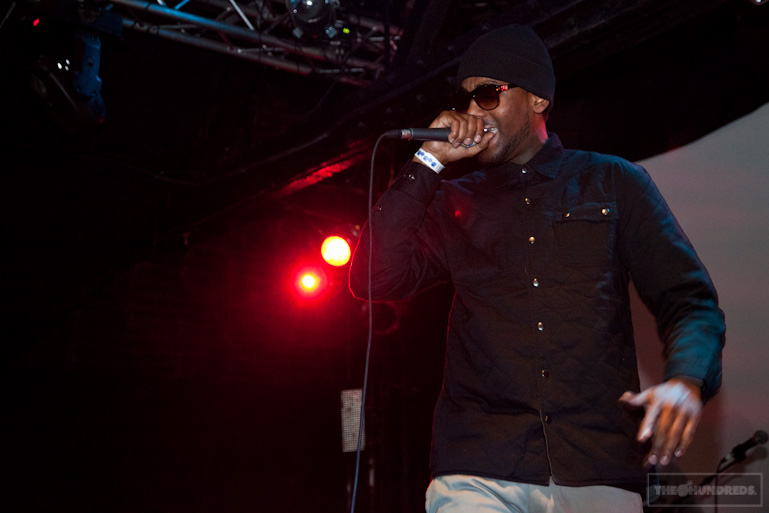 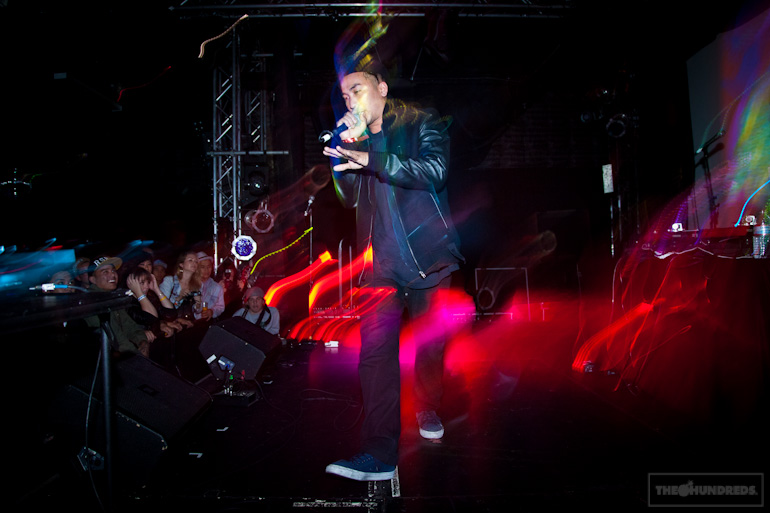 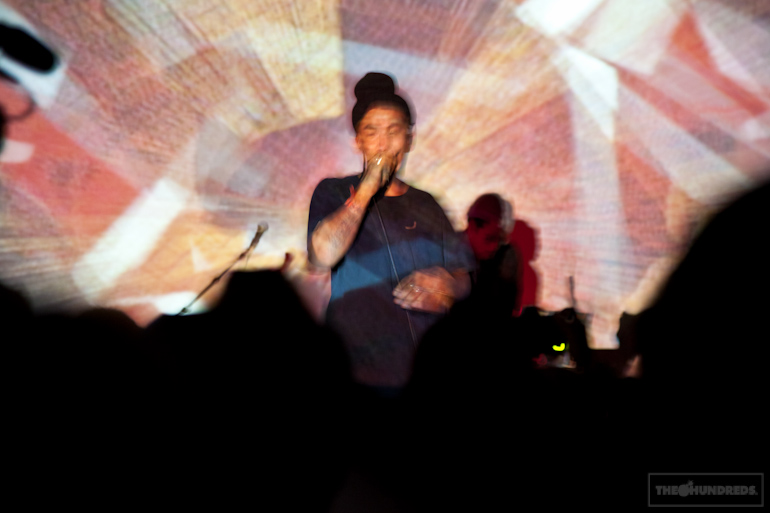 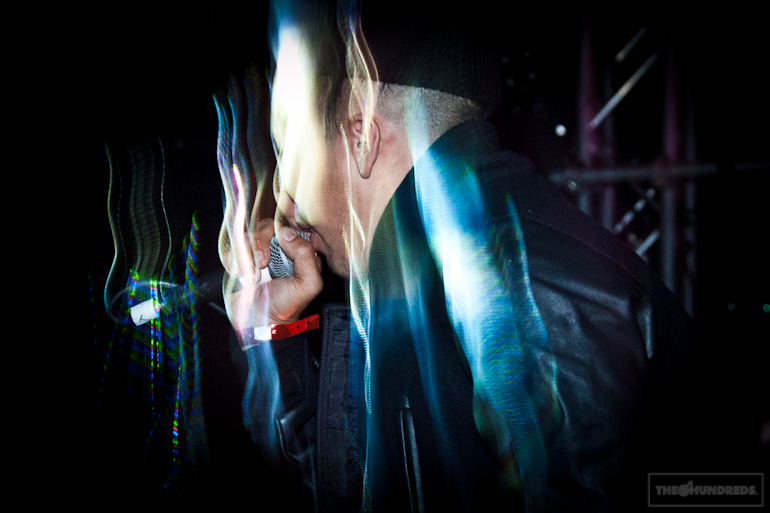 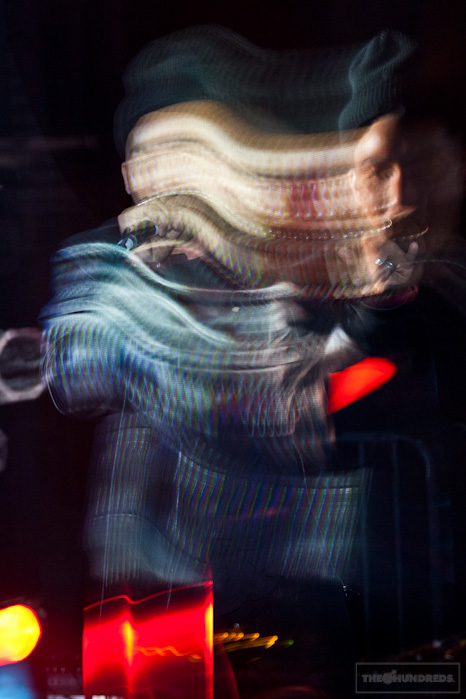 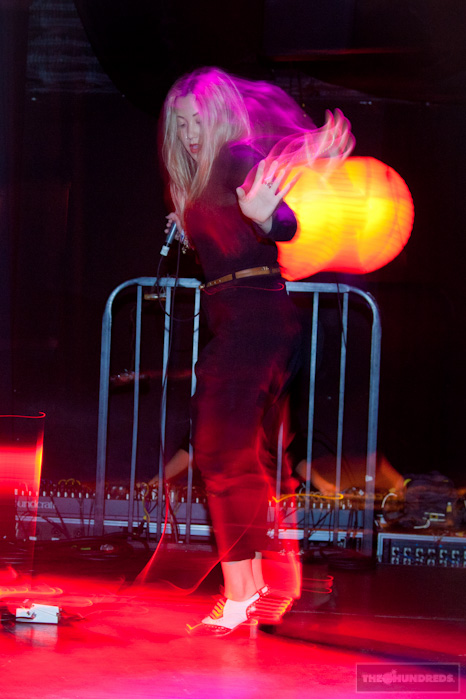 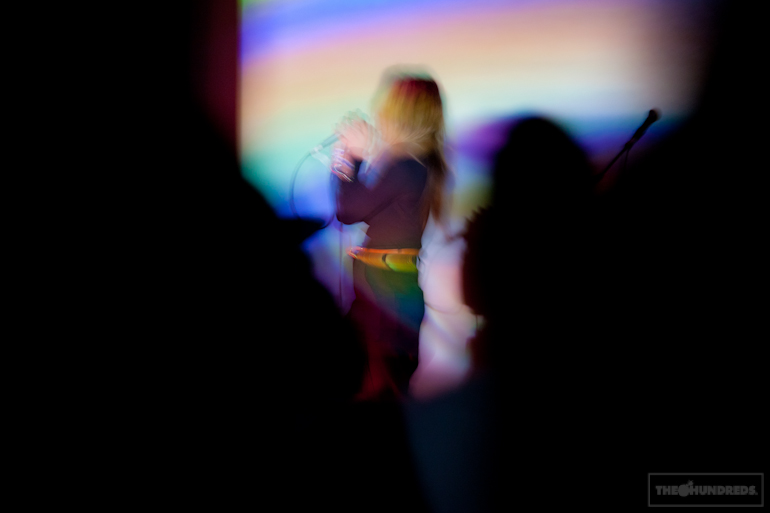 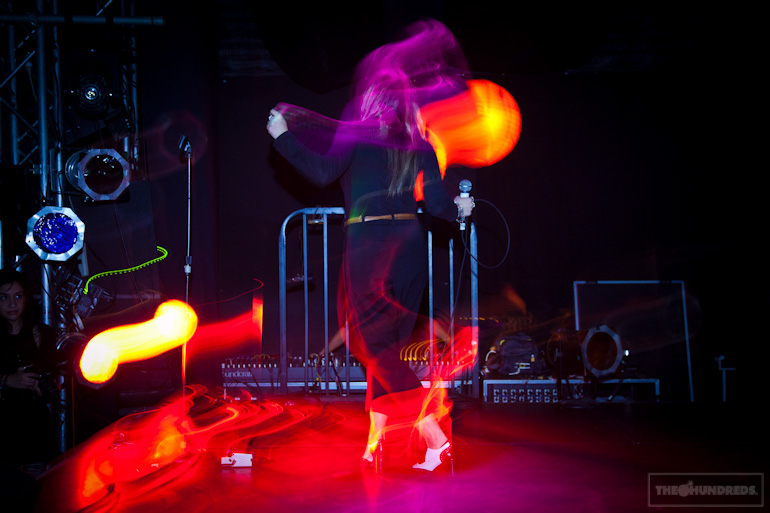 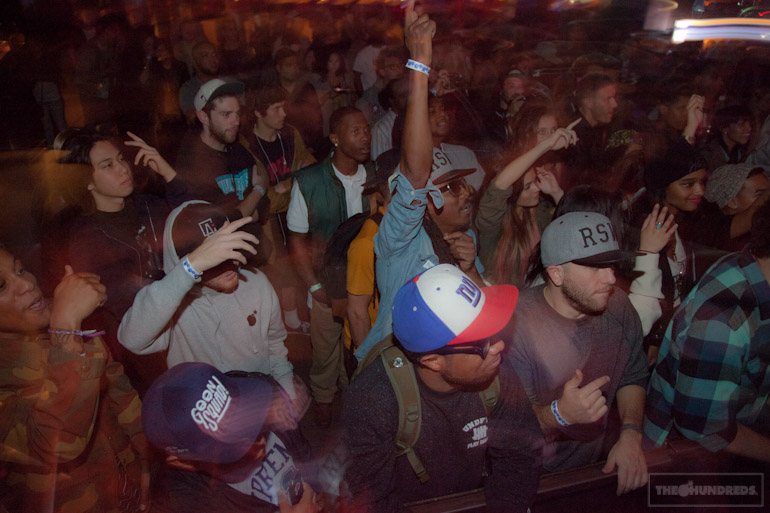 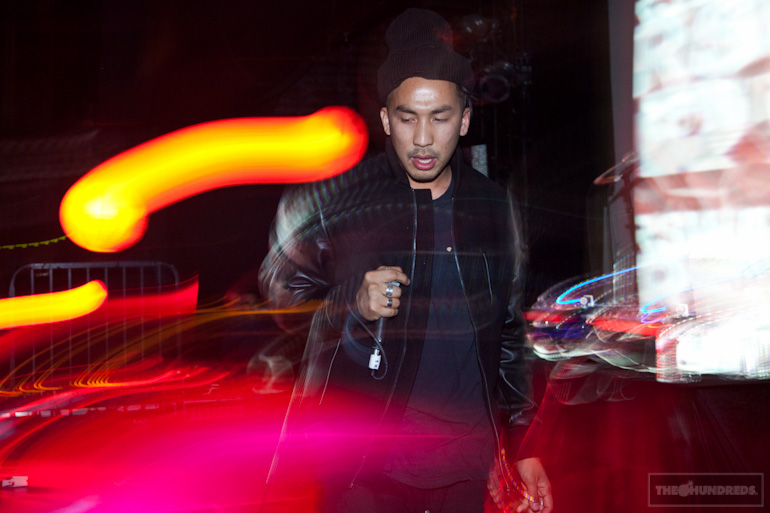 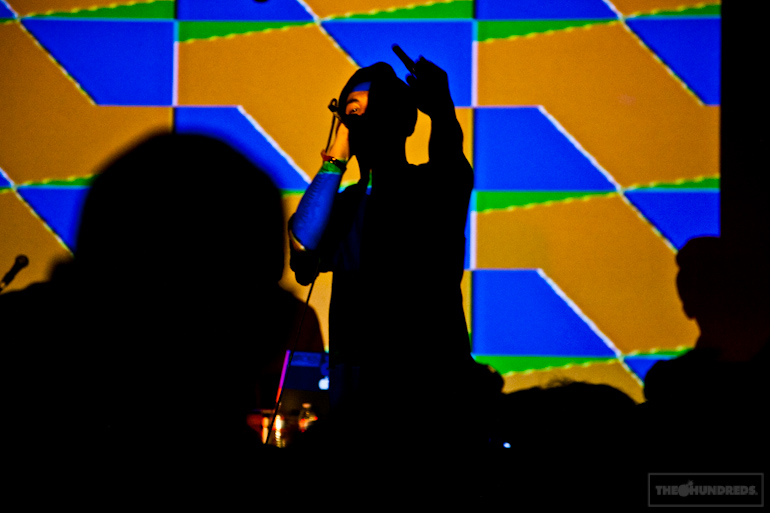 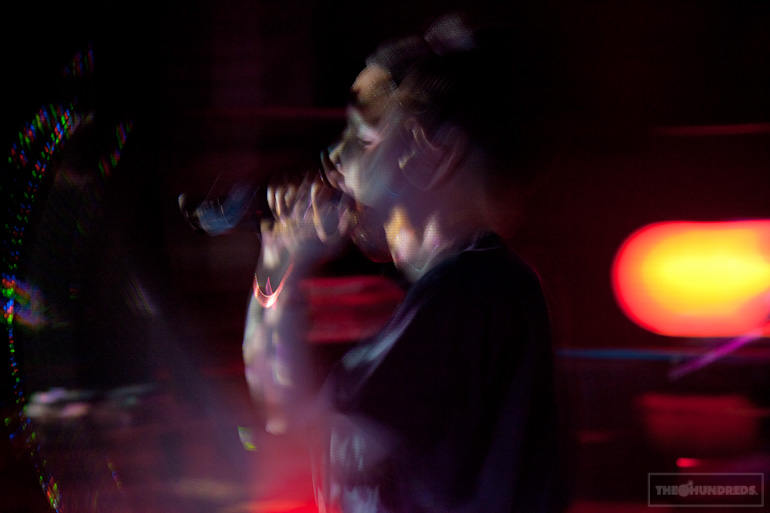 The REAL RSWD, as brought to you by CBG and the rest of the Rosewood family. 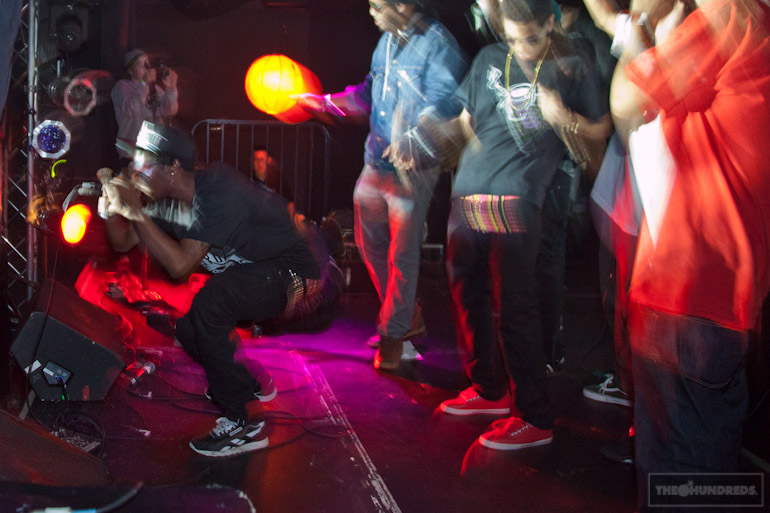 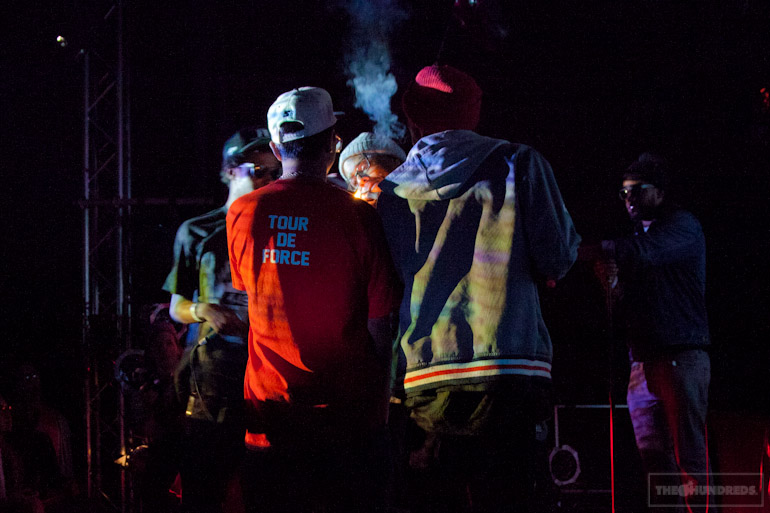 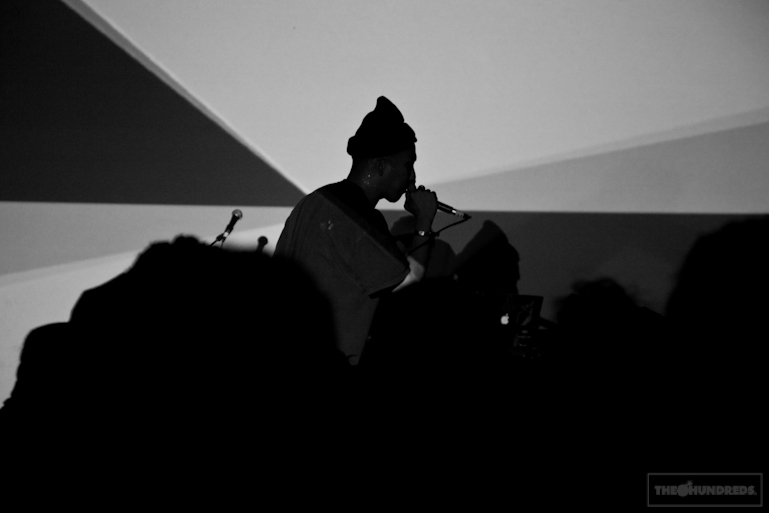