Our design team was headed to Hong Kong last night on the 14-hour heallacious flight, when we had to make a layover in Taipei, Taiwan, just a couple hours’ away from our destination. I thought something was awry when our entire descent was bumpy through murky black clouds, and then after seeing lightning strikes a mere few feet from the aircraft’s wings, yeah, something was definitely wrong.

We exited the plane around 10pm in Taipei to find the airport a ghost town. 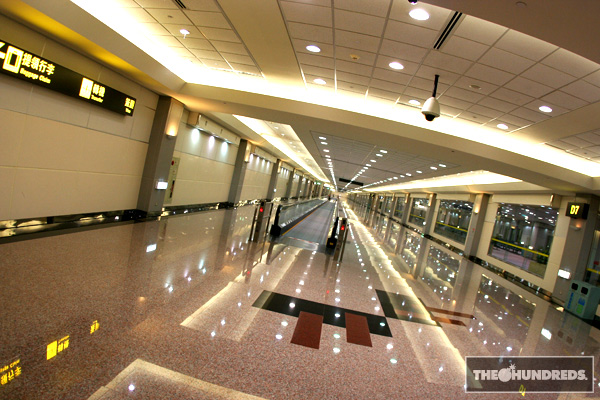 Lucky us, turns out Taipei was officially being battered by a craze typhoon (aka HURRICANE for the Westerners). All flights were grounded for the rest of the night and next morning, and the airline was offering to put us up in some shady hotel for the night. B-rad suggested we just rent a car and drive there, and then Nancy the bitter airline attendant reminded us there was an ocean in the way.

We were stuck in Taiwan. 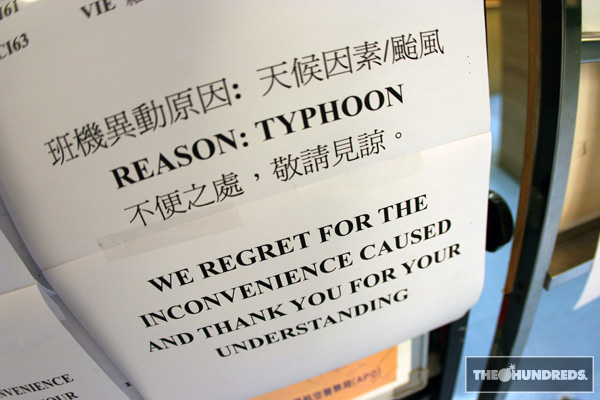 The extreme humidity was so dense that you could see it through my camera lens. 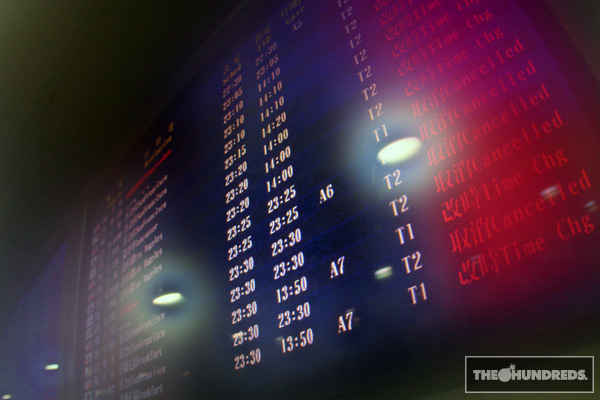 See that red/burgundy part? Right over the word “TAIWAN“? 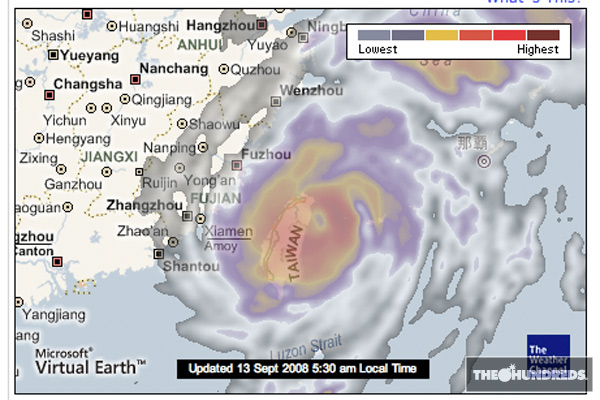 There’s a whole chapter that I’m gonna breeze over, because I couldn’t take photos. So after the horrendous flight and the whole hurricane / being-stuck-in-Taiwan thing, we just wanted to get to a bed. But then, luck was on our side once again, as B-Rad was detained in customs because of a bizarre Taiwanese law that doesn’t allow travelers to enter the country if their passport is gonna expire in under 6 months. B-Rad missed the mark by a good 12 days, and they weren’t gonna let him leave the airport under any circumstances.

The customs officials didn’t seem to care that we hadn’t planned on staying in Taiwan, we just happened to be stuck there because of the typhoon. They also didn’t seem to care that B-rad was about to knuckle up and start throttling their necks. Needless to say, we were soon surrounded by government officials and airport staff, who seemed to enjoy picking on the helpless, sleep-deprived Americans. It got to a point where we were all cursing each other’s children and grandchildren, something about George W. Bush was thrown in there, references to Tom Hanks’ riveting performance in “The Terminal,” jibes about how Taiwanese sports teams suck, “Hey Mr. Customs Guy, you look like Smithers from The Simpsons!,” ..right, a lot of pointing, fist-shaking, screaming…

And then one of the guys stamped the passport outta nowhere, told us to never whisper a word of this to anyone (Don’t worry Smithers, I’ll only tell my blog), and we were on our merry way. 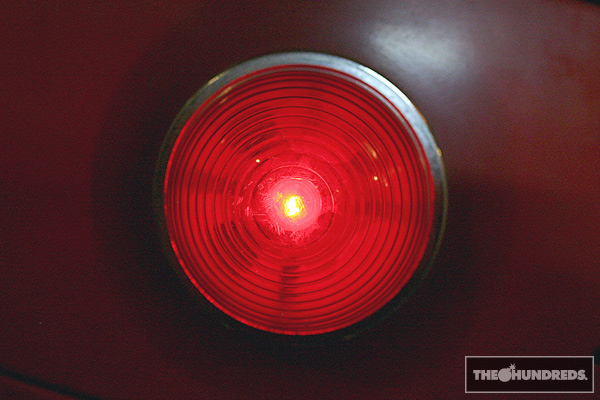 It was past midnight now, and the airport corralled us onto buses in the heavy rain and sent us off in different directions around the city. 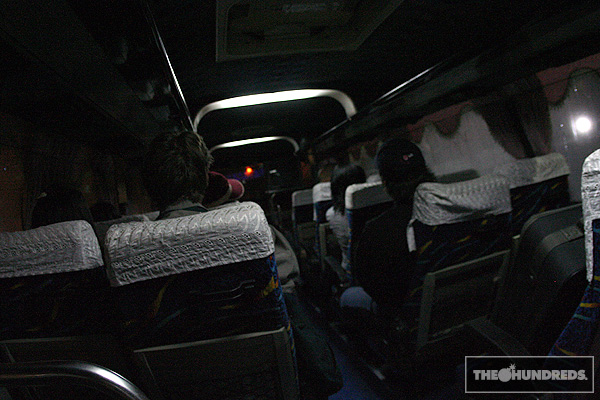 We ended up at a rundown hotel in an obscure province of Taipei, where no one spoke English for miles around. I think it was called Brokedown Palace. It was just Vito, Brad, myself, and 40 Christian missionaries from the Midwest who were en route to Thailand. The Amurrricans approached me several times in the hotel lobby to ask for my help translating, which would have worked out great IF I SPOKE CHINESE. It would have even helped if I WAS Chinese. I thought they were gonna ask me to whip up some eggrolls while they were at it.

“Sorry sir,” I flatly replied to one of the men who seemed befuddled that I didn’t speak this exotic Oriental language, “I’m born and raised U.S.of A… Just. Like. You.” 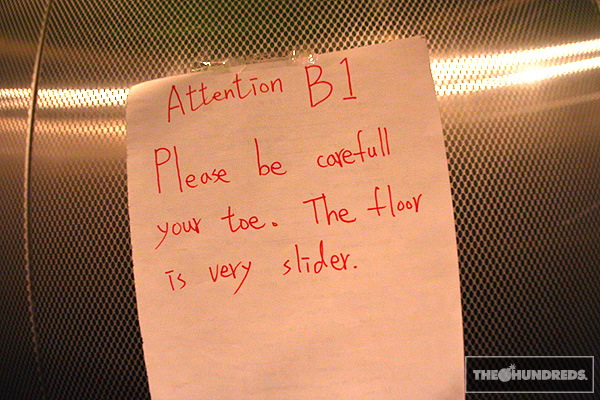 I couldn’t sleep much of the night (can you blame me?). No Conan, no Kimmel, no Leno to keep me entertained in the wee hours. Only Taiwanese Tommy explaining how the Apocalypse was NOW. 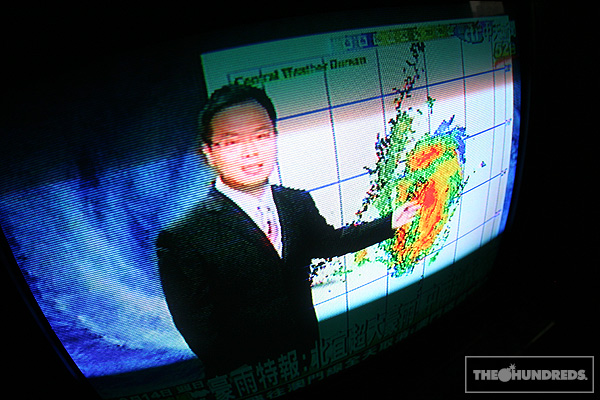 You aren’t any help right now. 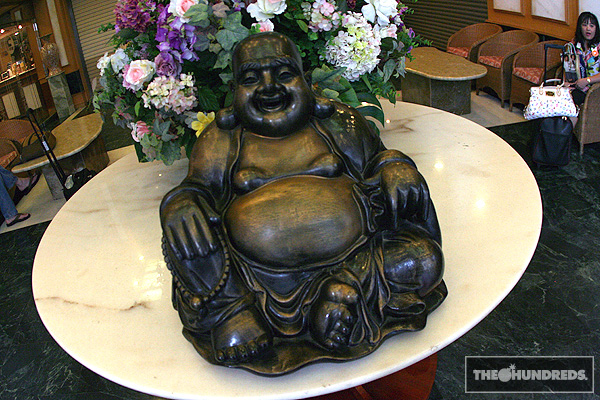 The next morning, reports that the airport was still closed, but we couldn’t stick around, so B-rad greased a cabbie and we headed out anyways. 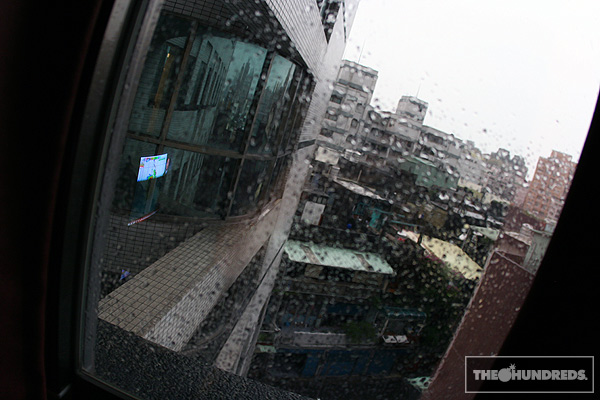 Our cabbie gave us an impromptu tour of Taiwan, giving us the rundown on how the citizens are obsessed with peanuts. Really. Every few blocks, they essentially have these fishbowls on the corner where lingerie-clad girls sell cigarettes and peanuts to passers-by. They’re not allowed to leave the room, and supposedly there’s not any prostitution involved. It’s really the last thing you’d expect to see in the middle of a hurricane. 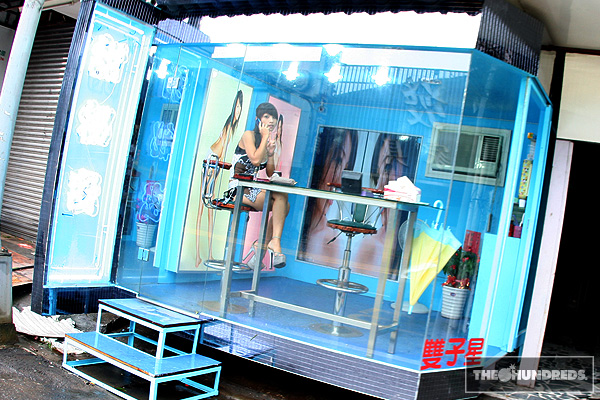 Back at the airport, all flights still cancelled or delayed. We’re currently waiting for a noon flight out of here, cross your fingers. 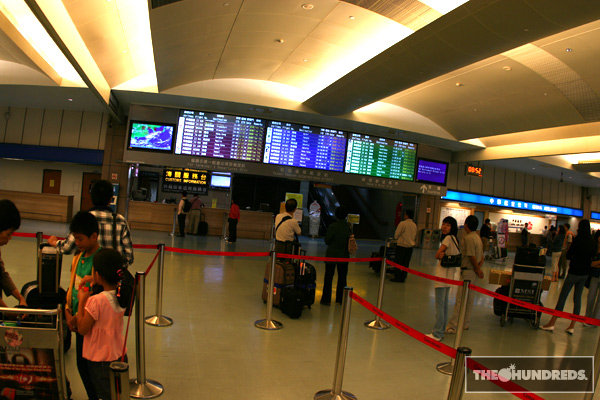 In the spirit of making lemonade out of lemons, we fanagled our way into the Airport’s First-Class lounge (if anyone asks, I’m a Korean popstar, B-rad is my manager, and Vito is my publicist), which is where I’m writing this from right now. 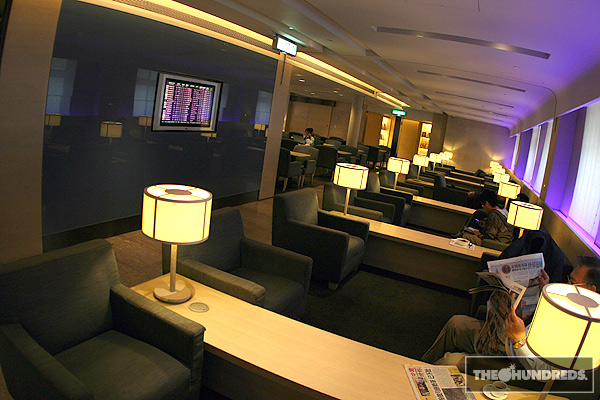 Kinda hard to type with dumpling grease all over my fingers. 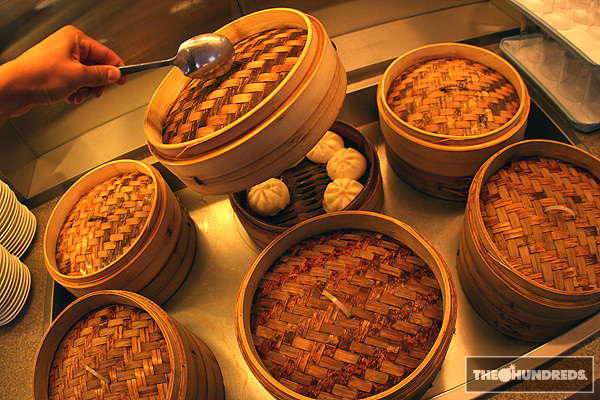 I’ll let you know what happens next. Either that, or you’ll hear about it on the news.