The only thing more interesting to watch than streetwear’s explosion, is the equally potent backlash — not only from within the industry but the consumers as well. The internet has hyper-accelerated our general appreciation and subsequent disinterest of product, so whereas in the past it took trends a while to climb before the public grew jaded and took out the bats, now a new t-shirt can last 40 seconds on a news blog before it’s decried for being a bite, or wack, or just ruining the state of streetwear as a whole. 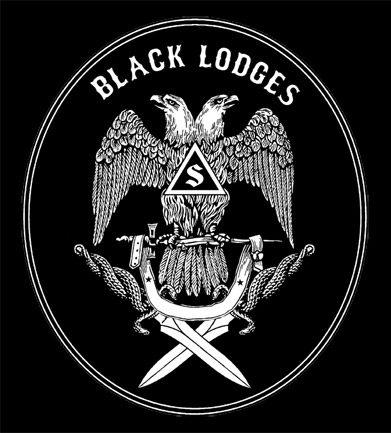 Anyways, considering it’s about that time that everyone in the industry goes from being bosom buddies to crabs in a barrel, Steven Vogel compiled a rather interesting 2007 Year in Review with some of the big names like Brunetti, Heppler, Fats, Stricker, and Kronbauer. Since it’s on Vogel’s new site, Black Lodges, you know there are some interesting music-related responses, but the most interesting bits are where the interviewees give their insight to the hate-filled Anti-Hype train. Indeed, it was by far the biggest trend of 2007.

I didn’t get around to answering the interview in time, and I also noticed that Vogel didn’t get a turn to answer his own questionnaire. So I asked, and he kindly obliged, to give our readers his own opinions on the Black Lodges Year-in-Review. Afterwards, check Black Lodges and the Feature. And what about that Rollins interview! 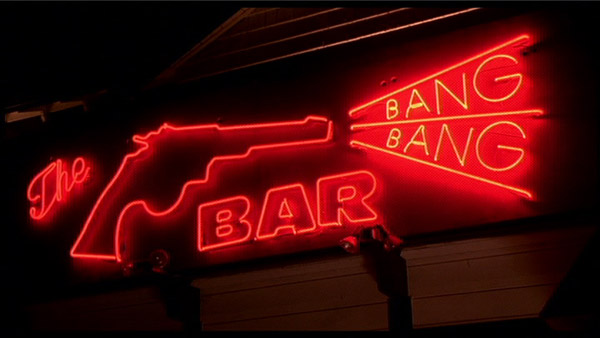 ThatÃƒ¢Ã‚â‚¬Ã‚â„¢s a tough one, as I didnÃƒ¢Ã‚â‚¬Ã‚â„¢t pick up that many new albums this year and I am most certainly stuck in the ’90s what my musical preferences are concerned, however, these new albums really kicked some serious ass.

1. Foo Fighters – Echoes, Silence, Patience and Grace. I think ever since Dave Grohl played drums on the Queens album back in 2001 and released his Probot album he focused a lot more attention and energy into writing great rock songs. Quite frankly, I think this might be the best ROCK album of the year, it has outstanding songs, amazing licks and passed the ultimate test of remaining in my car stereo for over a month.

2. Machine Head– The Blackening. Holy Shit, this is probably the best metal album of the past ten years, it is this generations Ãƒ¢Ã‚â‚¬Ã‚Å“Master of PuppetsÃƒ¢Ã‚â‚¬?. Amazingly heavy, complex, great lyrics, and just flat out slays everything else.

3. Queens of the Stone Age – Era Vulgaris. Josh Homme, despite Nick leaving the band in 03, is probably one of the most gifted songwriters of our generation. Their last album was awful, too much cocaine and LA attitude, this however, delves deep into metal insanity and explores a lot of interesting and complex licks and riffs without ever loosing itÃƒ¢Ã‚â‚¬Ã‚â„¢s balls.

5. Deftones – Saturday Night Wrist. Still, after 15 years one of the most emotionally charged, dark, beautiful band out there, great music to have sex to, which is, if you really get down to it, one of the founding pillars of rock n roll. Great all around album.

6. High On Fire – Death is this communion. All balls out metal. Matt Pike at itÃƒ¢Ã‚â‚¬Ã‚â„¢s best. 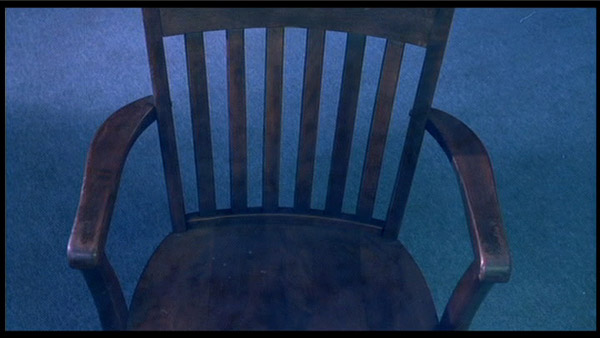 Despite all these great albums, I have to mention these oldies but goldies as they have been getting a lot of airplay around these parts:

The worst things / album releases / fuck ups of 2007
In terms of music, a lot and I mean a lot. The majority of music that is termed rock nowadays is beyond pale. Horrible. There is just so much to mention and I donÃƒ¢Ã‚â‚¬Ã‚â„¢t feel like giving them the time and space. Also, Hip Hop in general. Whatever happened there?? Whoever thought that sampling Daft Punk ( who have always been shite ) would be a grand idea needs to get their head re-examined. 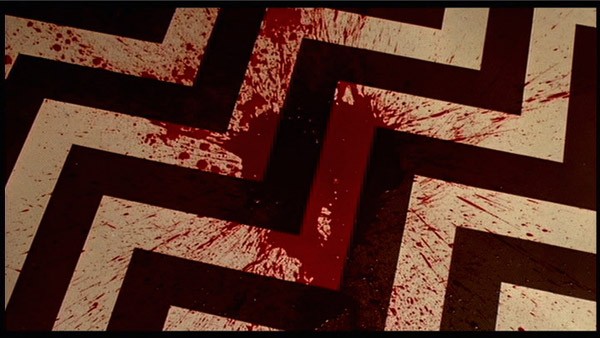 Your favourite brand and why?

I really couldnÃƒ¢Ã‚â‚¬Ã‚â„¢t pinpoint one at all, so here is a selection of brands that I think are killing it:
Garbstore
Tenderloin
Idiom
Vans Syndicate
Levis Vintage Clothing
Mountain Research
Fuct
Answer
Carhartt Europe.

I canÃƒ¢Ã‚â‚¬Ã‚â„¢t even remember their names to be honest, but just check Hypebeast and Co. at any given moment and remind yourself to laugh.

The best trend to emerge this year?

Flannels, I could finally dig out all this crap I bought back in 1991 at my grandfathers military surplus store and saved. Hording has itÃƒ¢Ã‚â‚¬Ã‚â„¢s benefits occasionally.

New Rave or whatever you want to call it, musically and in terms of clothing. Rave was not cool ever, and never will be cool. Seriously, occasionally when I do go out to a cool guy club ( an oxymoron in itself ) I feel like I am going to blind from all the neon, and the rehashing of mashing up of shitty music doesnÃƒ¢Ã‚â‚¬Ã‚â„¢t all of a sudden make it good. Also, people dressing like pseudo bohemians, especially in Europe, Bow Bow Bow sucked ass back in 83 and it sure just looks stupid now. 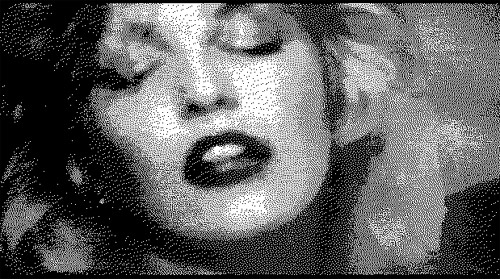 Your favourite artist this year and why?Too many to mention, I bought a few pieces by Evan Hecox, and I do really like his work, Erik Brunetti and not just because he designed my logo, Jose Parla, I find his style very interesting and enchanting. IÃƒ¢Ã‚â‚¬Ã‚â„¢ve been really into Jackson Pollock lately, as well as a lot of old 70s poster art. 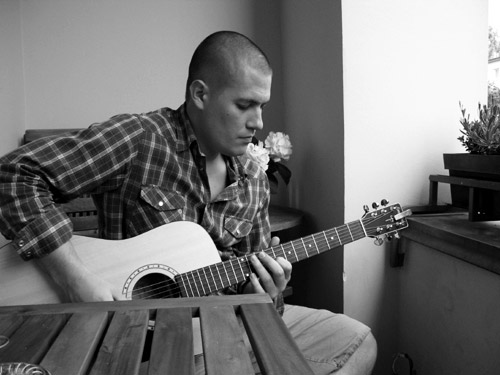 2007, especially the later half, can be seen as the birth of the anti-hype being the new hype or black, if you so think. Thoughts?

Well, I sort of feel dumb for even asking that question to be honest, as in retrospect I almost feel it is incorrect. I think the older generation is waking up and realizing that they have nothing in common anymore with the kids out there and I think everyone is feeling really alienated, which in some cases led to some verbal backlashes. But sure, black is the new black and anti-hype and having taste is the new hype, however taste requires time and patience, unfortunately not a characteristic I am seeing too often these days.

answered by steven vogel
by bobbyhundreds