You know what, it’s been a good minute since we’ve had a healthy earthquake. Back when we were kids, earthquakes were a fact of life in California, whatever happened to all that? Having to pack emergency preparedness kits in elementary school with the water bottle and astronaut-food granola bar that would be edible 50 years after you finished the 6th grade.

“It was a jolt.” “No, it was a rolling motion.” At first you think it’s a train or an airplane, you kinda freeze up with the rabid deer-in-headlights look. Once it starts getting louder and more violent, you go absolutely berserk. Then it goes flat, the dogs in the neighborhood are going bonkers, and every house alarm within a 20-mile radius is wailing (which always made me think that for house burglars, this must be Christmas).

Turn on the TV and that crazy butch lady with the funny glasses from CalTech is analyzing the seismograph (which looks strikingly familiar to JAGS), informing you of 2 things. The chance of an even-greater aftershock in the next 24 hours is astronomically high. And that within the next 10 years, L.A. will suffer the worst earthquake it’s ever known, leveling skyscrapers and striking humans to dust like Sodom and Gomorrah Part II. Both pieces of information do nothing to calm your nerves that are shaking more than your bedroom window.

And then the next day when you and your homeys are breaking it down, you tell them how cool you kept it. Yup, that’s the game.

Anyways, Cool Hand Mo didn’t even wanna talk about the earthquake. He’s still stuck on The Dark Knight gossip. Between Batman, gas prices, and now this earthquake, I kinda forgot about that whole Obama thing. Morgan will be holding down 5TH when it opens Friday, so when you see him, please let him know that Lucius Fox shutting the computer system down at the end implies that he’ll be back in the third film. 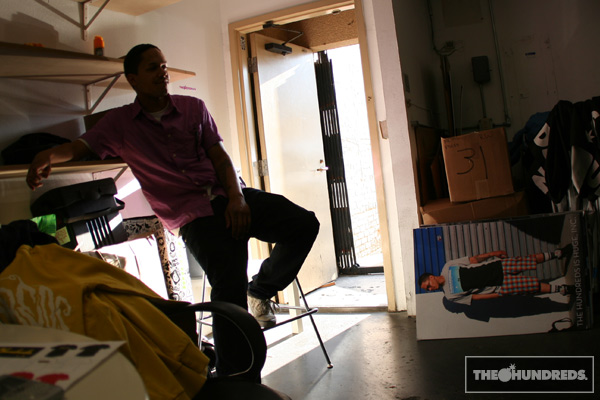 When I got to work this morning, Leila had laid a nice little chocolate pudding dessert on the stairs for us all to appreciate. She’s certainly not a puppy anymore, it looked like human feces. I thought homeless Bob had somehow gotten loose in the building after a wild night of Mexican leftovers and warm beer.

Poor girl, she was acting all kinds of funny styles after the quake. Pissing uncontrollably like a leaky water balloon, and running for her life from cardboard boxes… Oh wait, that’s normal. 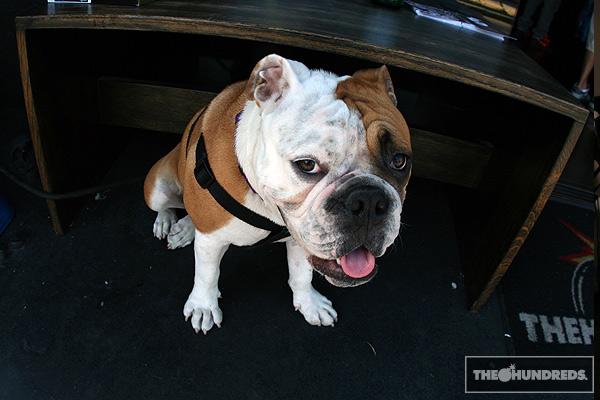 Nice parking job Gomez. It’s tough to shut down traffic going BOTH ways on Rosewood, but somehow you did it. 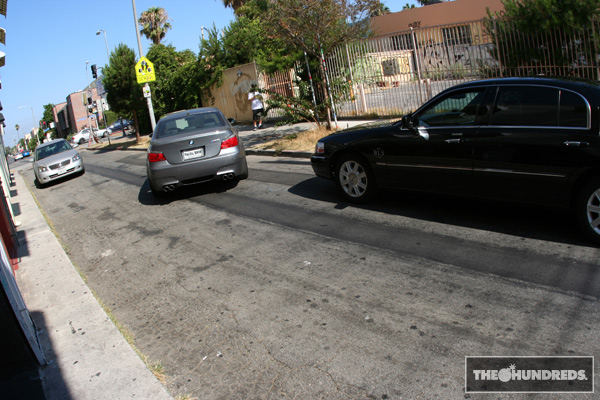 Why does Gomez remind me of Tay Zonday here? 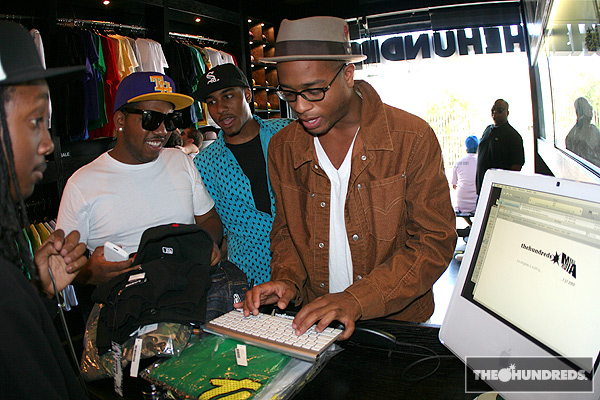 Our team rider Billy Roper’s never experienced an earthquake before today’s. The jolts literally shook him out of bed. Good morning Billy. 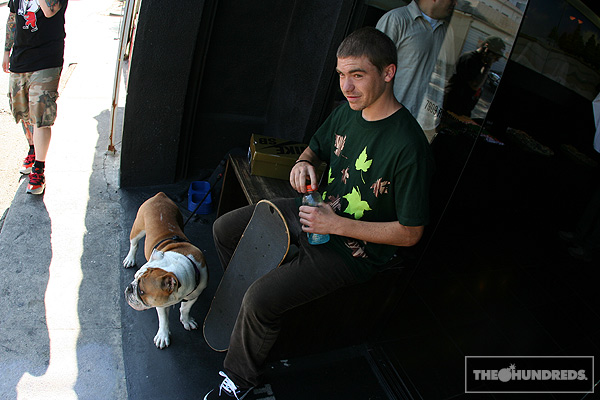 The Cool Kids have never gotten down on the earthquake tip either. But I don’t think it fazed them any (remember, they keep it cool for a living). They were on Kimmel last week, just got done filming a GAP ad campaign here in LA, and are about to move into their new spot back home in Chicago. The last time they shot a photo here on the Rosewood wall, it ended up everywhere from Rolling Stone to your neighborhood PennySaver. Let’s try to replicate that success, shall we? 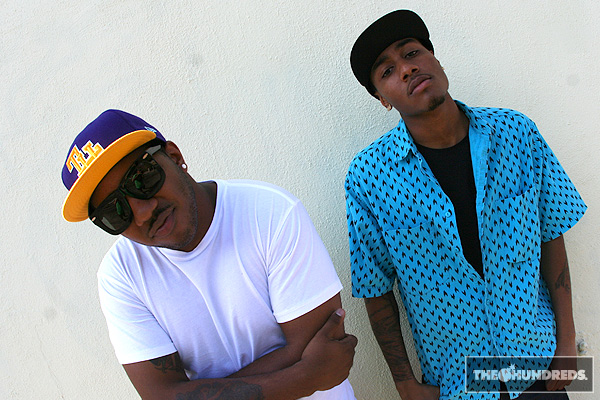 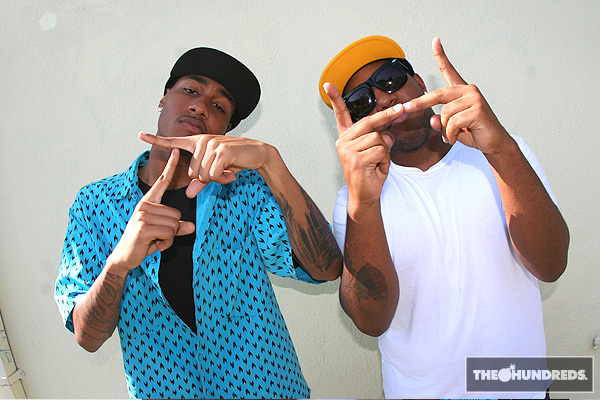