Have you been to The Store yet? Do you know how we got here? Do you even care?
Let’s take a trip down memory lane and make a left on Rosewood Ave.

The Hundreds’ first real office was in my old apartment behind the In-N-Out here in LA. Ben and I spent that first summer sweltering in a non-A/C-equipped studio, eating lots of animal-style cheeseburgers and roach-coach burritos, and having absolutely no clue what we were doing. It’s nice to know some things have changed. Now we have air conditioning. 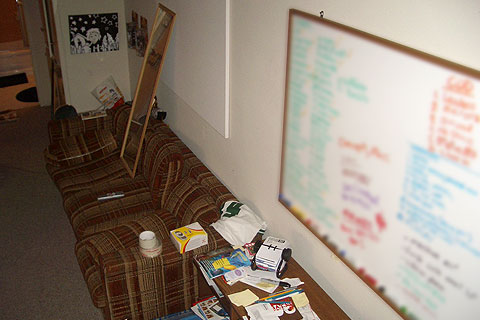 After a couple years of losing the hard-fought battle between having an apartment full of cardboard boxes and having a girlfriend who wouldn’t come over to an apartment full of boxes, we figured it was time to find a real workspace. We scoured L.A. until one fateful night when Ben stumbled upon Rosewood Ave in a drunken stupor. After leaving the club, his boy took a wrong turn down the street, and Ben saw the signs. Literally. 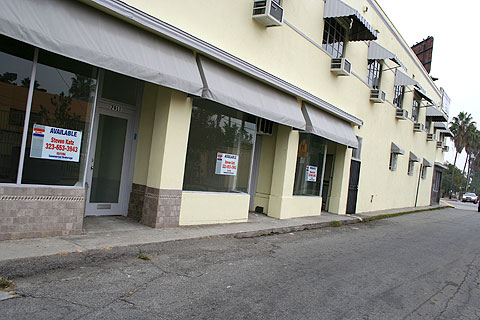 The now-renowned building (which today houses The Hundreds, SLB, Flight Club LA, and Diamond) had burnt down the year before, so it was an untapped goldmine. We were the first to move in and claim our stake in the pending gold rush. 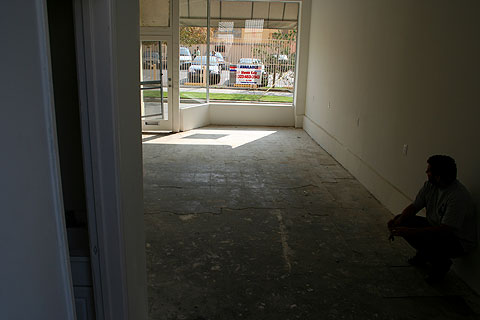 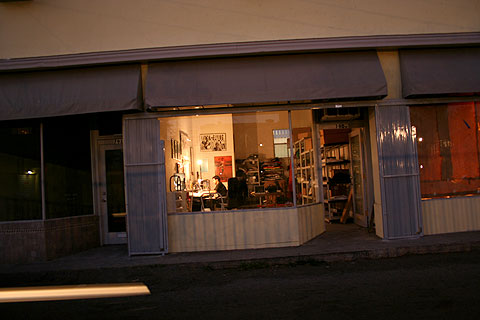 Of course, it’s always been all work and all play here… 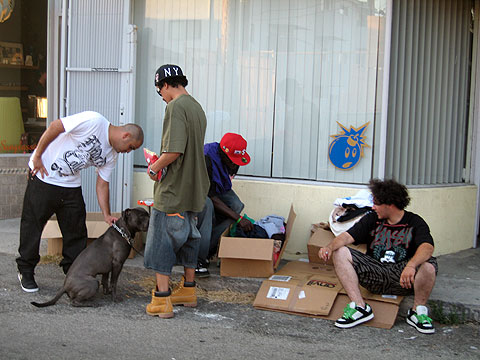 Scotty and our manager Tony’s first time at 7909 Rosewood. Should’ve escaped while he still could. 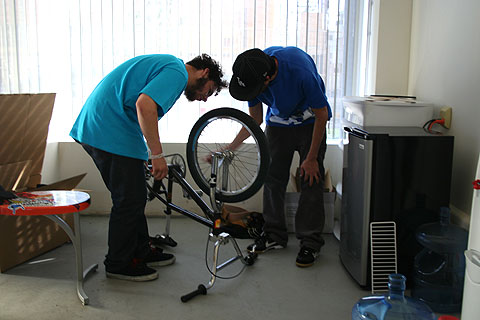 Upendo shows up with our (along with the rest of the world’s) first look at a then-subradar brand called Leroy Jenkins. We all know what happened next in hoodywear. 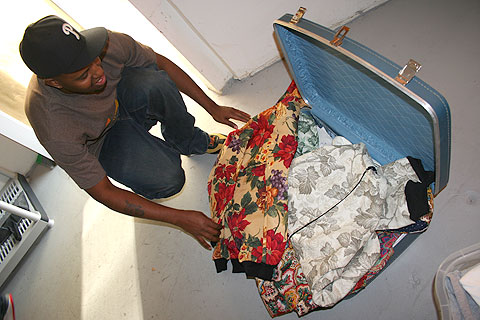 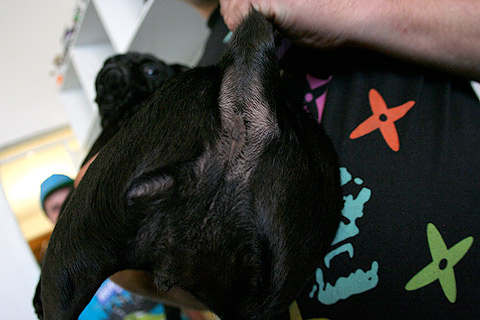 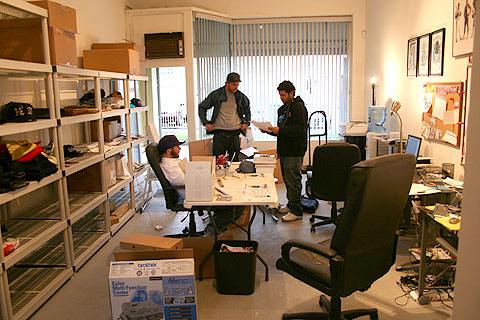 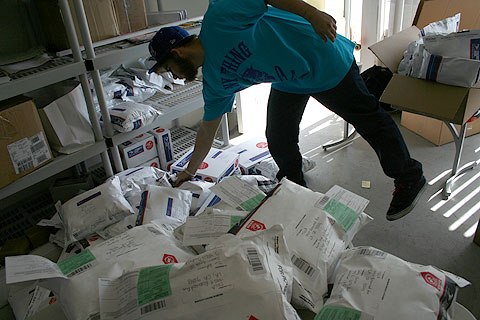 We had always planned on having our own store, but we had no clue how soon that time would come. It only made sense that we convert the space we grew up in, rife with history, into The Hundreds’ first retail location. As construction began, we had to move upstairs.. 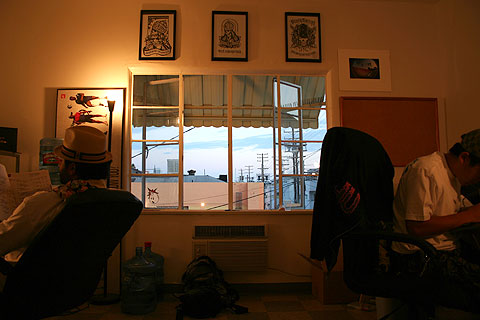 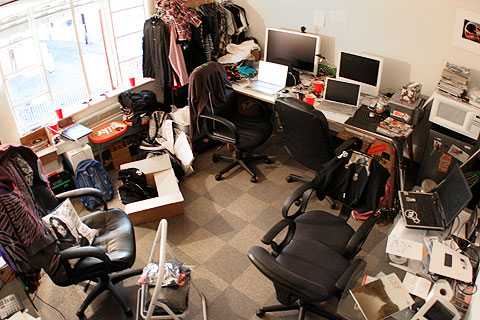 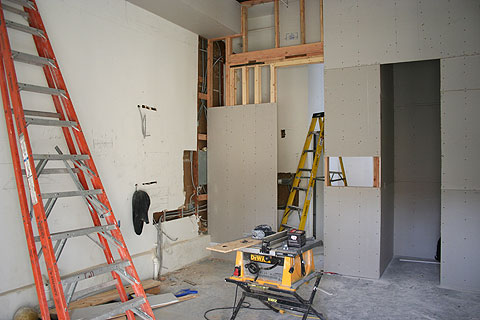 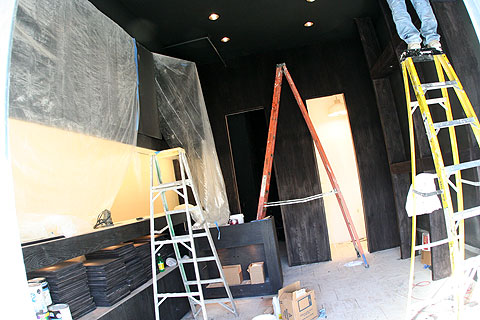 and finally, the night before our grand opening.. 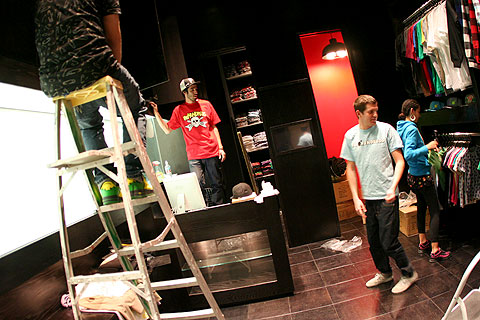 Come and see for yourself.