It’s that time again: the ‘Best of Year’ lists are upon us. Given that such compendiums can only ever be entirely subjective (it’s all relative, as Bobby points out) I thought I’d share some of my personal highlights from 2013. Here’s to a self-indulgent, selfie-filled 2014!

The Best Meal I Ate off A Paper Plate

The Best Helicopter Ride Across the Grand Canyon*

*The only Helicopter Ride Across the Grand Canyon.

The immersive installation at the end of the James Turrell retrospective at LACMA was a fittingly surreal end to one of the most mind-bending exhibits of the year.

Yes, that IS Danny Devito. And yes he IS standing up.

The Best Meal I Ate from a Paper Cup

Grits, poached egg, tomatoes and salsa verde from SCRATCHBread in Brooklyn. The best, hangover-busting breakfast of the year, without doubt.

I found American Hustle to be nonsensical in parts (although I think that might have been the point) but I’d watch it five more times just to see Jennifer Lawrence in all her bouffant-haired, eye-rolling, nail polish-sniffing glory. What a woman.

I get anxious when the whole world seems to be watching and tweeting about the same show – and usually end up avoiding said program like the plague – but Breaking Bad was a cultural ‘moment’ that I was glad to play a part of. 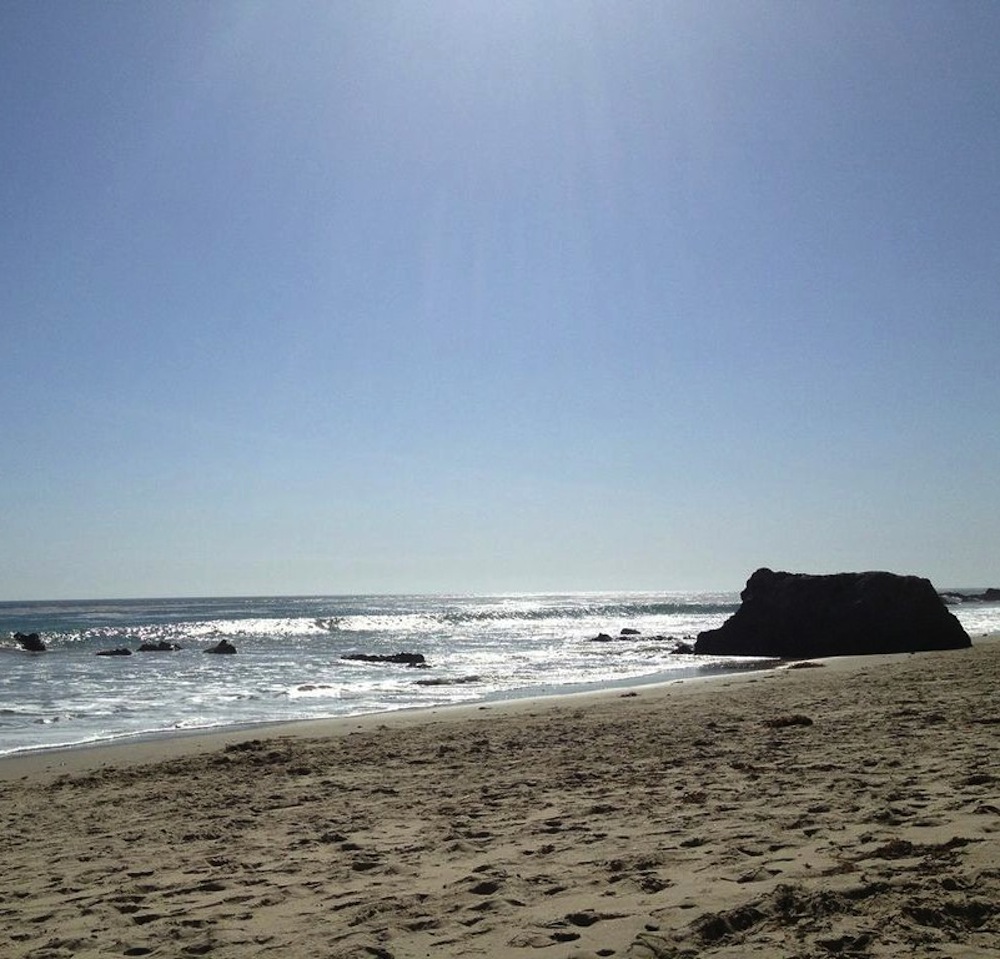 If I told you I’d have to kill you.

The Best Accidental Appearance on a Podcast

That time I ended up on David Choe and Asa Akira’s DVDASA. Whoops.

The Best Purchase of  a Ludicrous Fake Fur Garment

I found this in a thrift store in Utah but was deterred by the $80 pricetag/general scale of the thing. I will regret not buying it forever.

The Best Read of the Year

I’m about fifty years late to the party, but Joan Didion’s Slouching Towards Bethlehem is just magnificent.

Thank you, The Hundreds, for making all my childhood dreams come true.