Surprise! SXSW Is Not for the Culture

What started out in ’87 as a local regional music seminar quickly morphed into a huge corporate leviathan that launched the careers of various artists and startups across the country. While touted as a great marker for what’s to come (and that’s… debatable), any observer who’s been paying attention or attended the festival can quickly recognize the obviously tired system that’s an unfortunate byproduct of centering the entire music industry and music media in one place for a week. 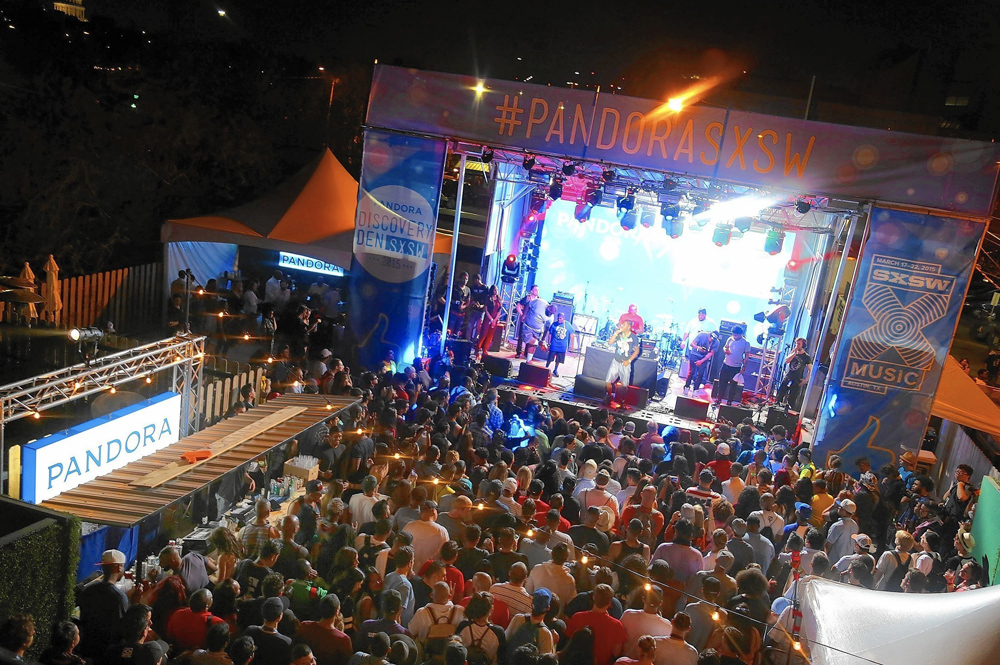 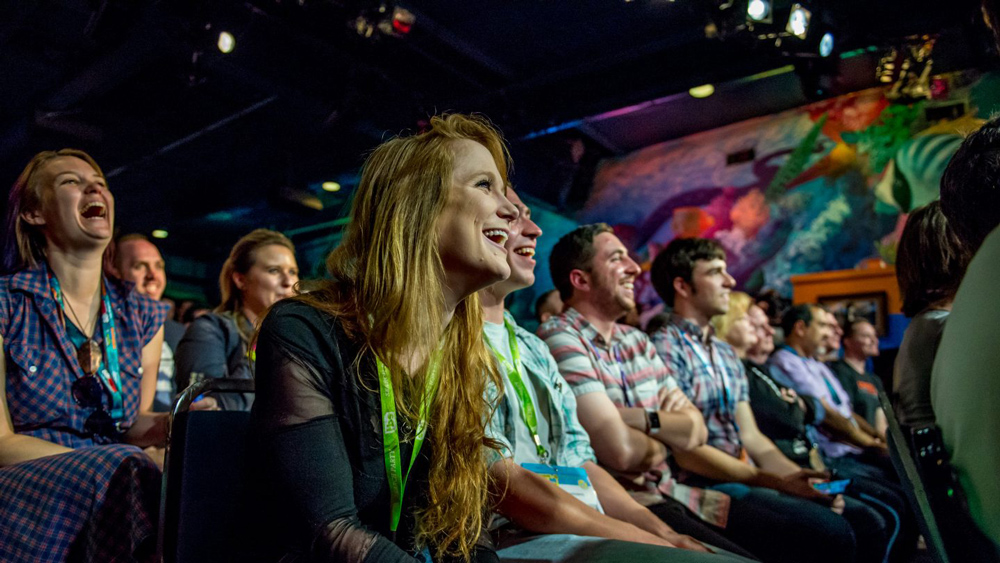 Take, for example, the controversy between official vs. unofficial showcases. While I’d like to believe for the most part that artists who are dedicating substantial resources into transporting themselves and their 20 man entourage to Austin have a game plan in regards to how they want to position their craft, the reality of the situation is that for many, SXSW comes off as this grand opportunity that most artist just don’t truly understand how to navigate. Because it isn’t for them.

Most A&Rs and New York-based music journalists are using this fest as their opportunity to get outside of a chilly New York winter—not to necessarily scrap around 6th St. looking for the next big thing. Those days are long gone. The line to get your FADER FORT wristband is probably the one and only one you’d stand in for the duration of the week. Any coverage by major publications is primarily fixated on artists that we already have known for months to be on the rise, like Noname and others, who wisely landed in showcases with corporate sponsors and will get that press and visibility that they rightfully deserve but could’ve gotten without SXSW anyway.

…This year’s hosted a fraction of that.

Local venues and promoters take advantage of out of towners with no business acumen and their intense desire to get on, selling 5 to 15 minute time slots to perform to a crowd of non-industry people coerced by the allure of $3 well drinks. It’s like one of the greatest pyramid schemes and I didn’t even have to be a former employee of Herbalife to figure that out.

Things were much more scaled down this time around than the years previous, I noticed. There was no inflated Ronald McDonald signaling the corporate presence of America’s biggest fast food chain this year. I perceive this pivot as a more concerted shift towards personal branding by cultural platforms as they gain more competition each year. As we witness in the public field a more urgent need to connect with authenticity (which is more and more easily being something recognized as a thing to commodify), it’s ironic that these ignorant corporations were hoping for inclusivity with their big budgets—trying to be relatable to the youth all for a name on the marquee. Because all that is being cast away for smaller, more exclusive parties where everyone in the room has some sort of clout or pull in their ever-shrinking niche world. A FADER FORT that once housed over a thousand did about 200 this year.

Doesn’t matter to me though, I’ll always have list. Heh.