POSE AND REVOK :: UPHILL BOTH WAYS

It was 6:45 pm on a Saturday night and New York City’s Jonathan LeVine gallery was abnormally quiet, with a touch of electricity in the air. Photographers snapped away, gallery girls scrambled to get every last piece in place, and the men behind the art stepped out for a quick bite to eat before madness ensued. The anticipation was thick as we were all minutes away from the opening night of one of the most talked about pairings the graffiti world has seen (in a controlled, white wall setting that is).

Who better to curate something like this than street art connoisseur and expert, Roger Gastman. The man behind Los Angeles™ 2011 MOCA exhibit Art in the Streets, and Banksy™s Exit Through the Gift Shop, brought Jason Williams and Jordan Nickel together (better known as REVOK and POSE) for this show entitled “Uphill Both Ways,” a process months in the making. The artists go way back, both a part of The Seventh Letter and MSK. In fact, “Uphill Both Ways” marks both REVOK™s and POSE™s first show in New York; the late NYC-based graffiti artist NEKST being the inspiration behind the project. 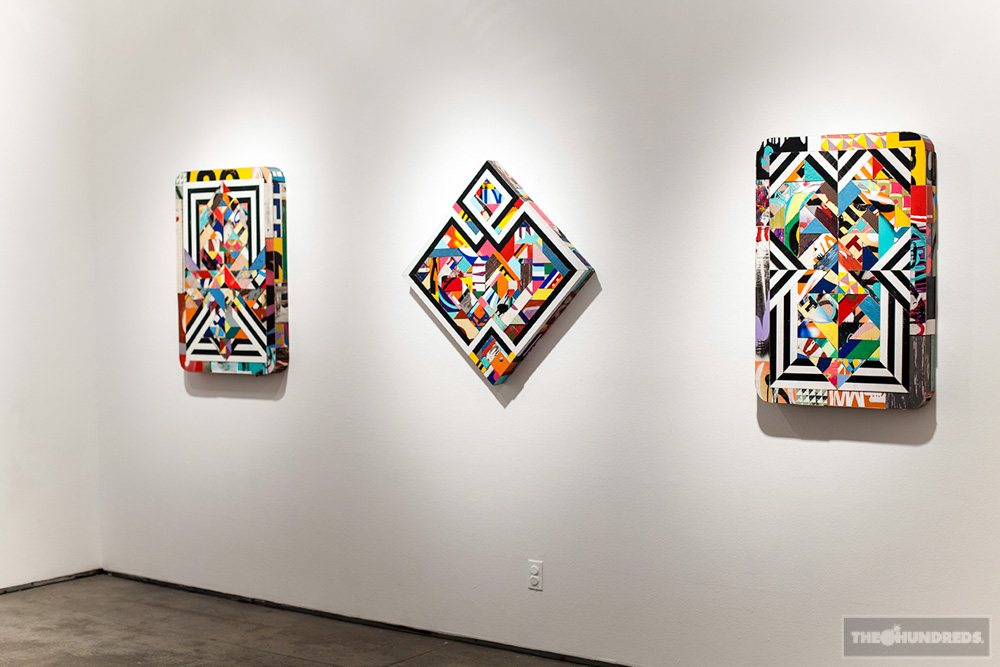 The clock strikes 7 and a giant, freight-sized elevator packed with people empties out into the gallery, the night eventually exploding into an all-out extravaganza featuring a few The Hundreds familiar faces like MADSTEEZ and Tal Cooperman of CRSL. 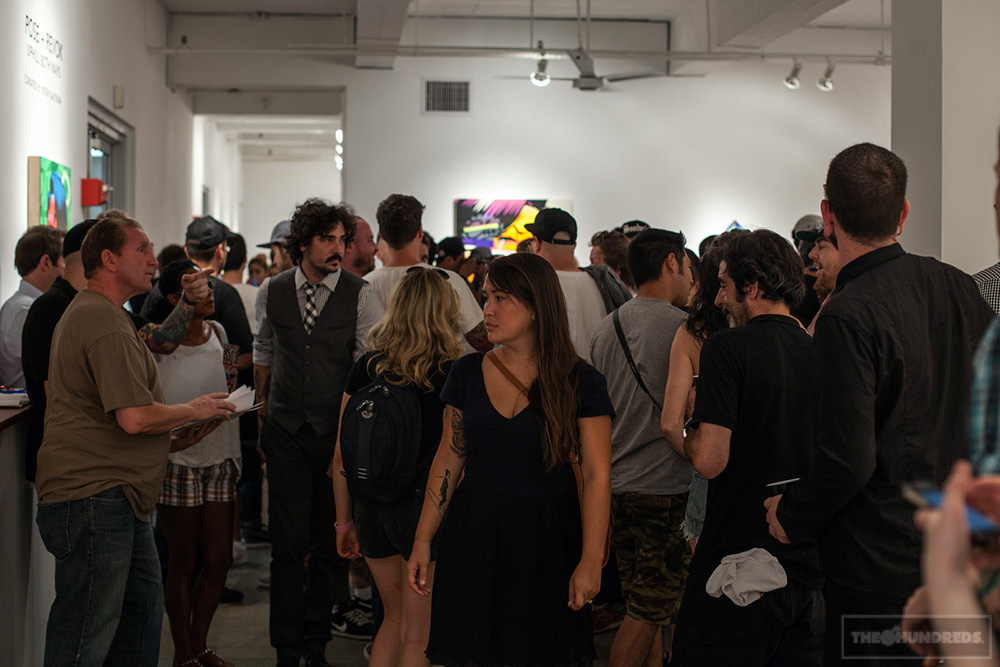 Back to the art — specifically REVOK — no doubt a ubiquitous talent in the streets; it’s something else to experience his work in the gallery. The detail that goes into his art is unparalleled, as REVOK hand collects found objects in and around his current residence of Detroit and around the world, to carefully curate, cut, and collage bright colors, chipped paint, reflectors, tin, and wood into lines and geometric patterns.

Inspired by the human condition and the world we build up around us – just to watch it destruct – REVOK and his work thrive. When asked what he looks for in the objects he sets out to find, he simply answers that anything with history or a lifespan, with evidence of the human touch and a little cracked paint, is what moves him. 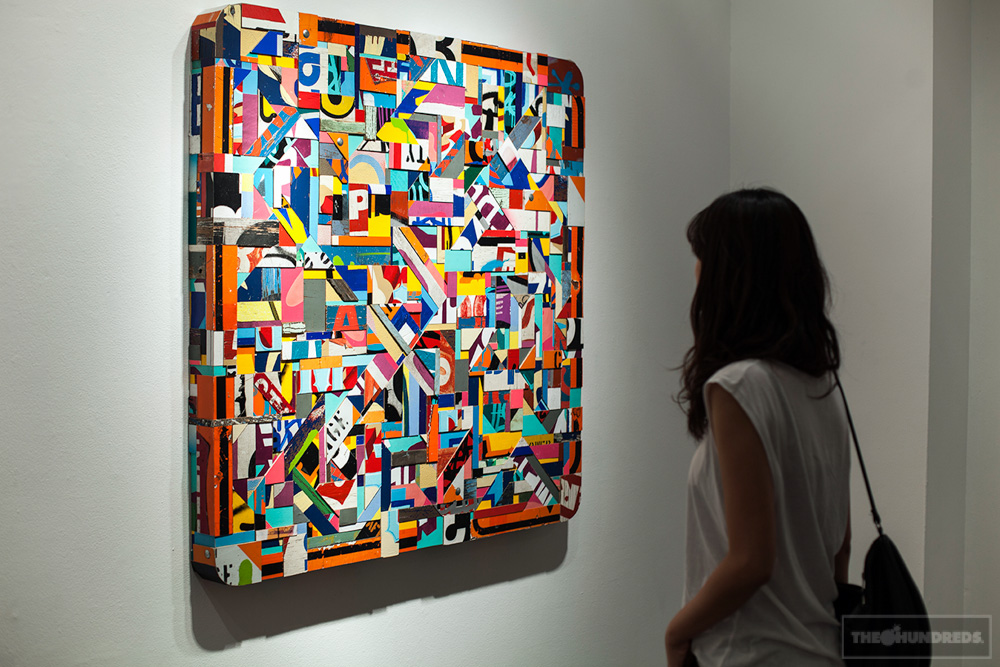 And though Saturday night was all about the gallery show, REVOK and POSE haven’t forsaken their roots in the streets, spending the few days leading up to the event creating an expansive mural on the famed Goldman Properties wall at the corner of Houston and Bowery in Lower Manhattan. REVOK described it as a project involving all of their friends, the mural paying homage to New York City and the artists that made a huge impact and were responsible for creating the present day graff movement. The piece includes iconic graffiti elements (as well as clich’s), and can be peeped 24/7 if you happen to be out here in New York City.

While you’re at it, it would be in your very best interest to pop on over to the Jonathan LeVine Gallery to check out Uphill Both Ways,featuring works by REVOK and POSE, running through July 27th, 2013.

Introducing the artwork of REVOK: 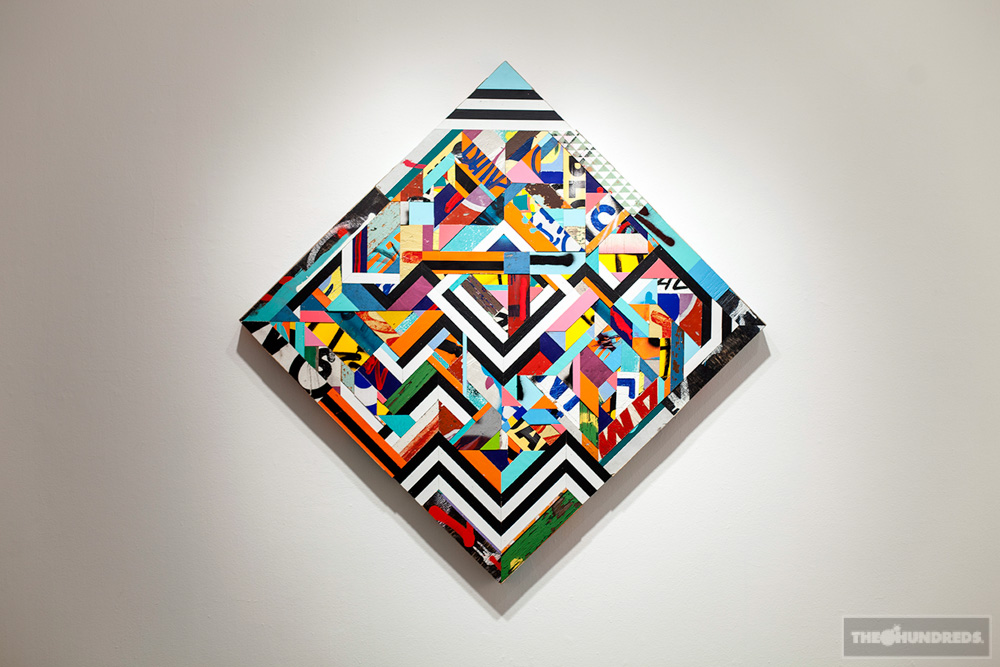 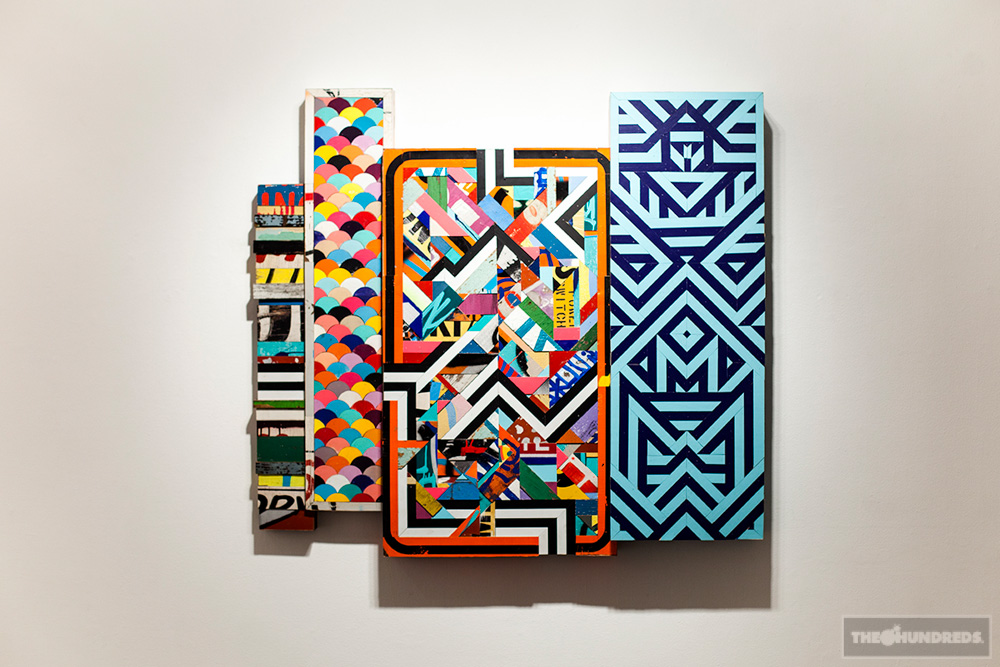 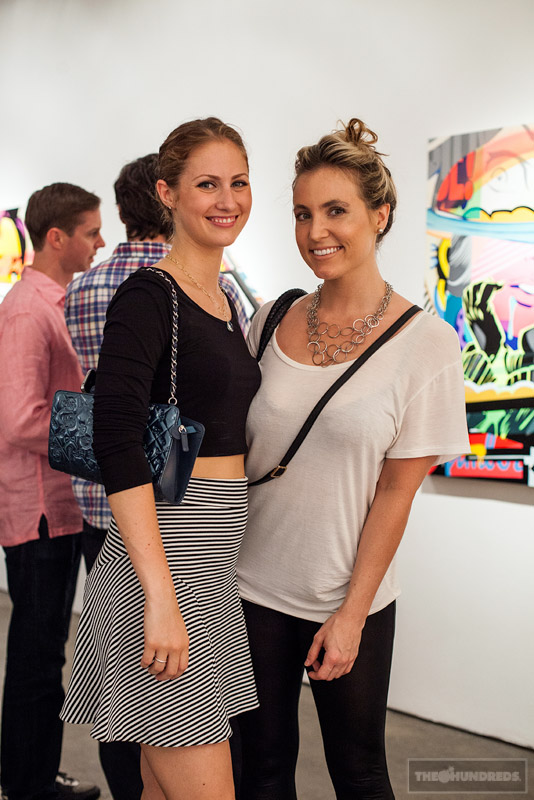 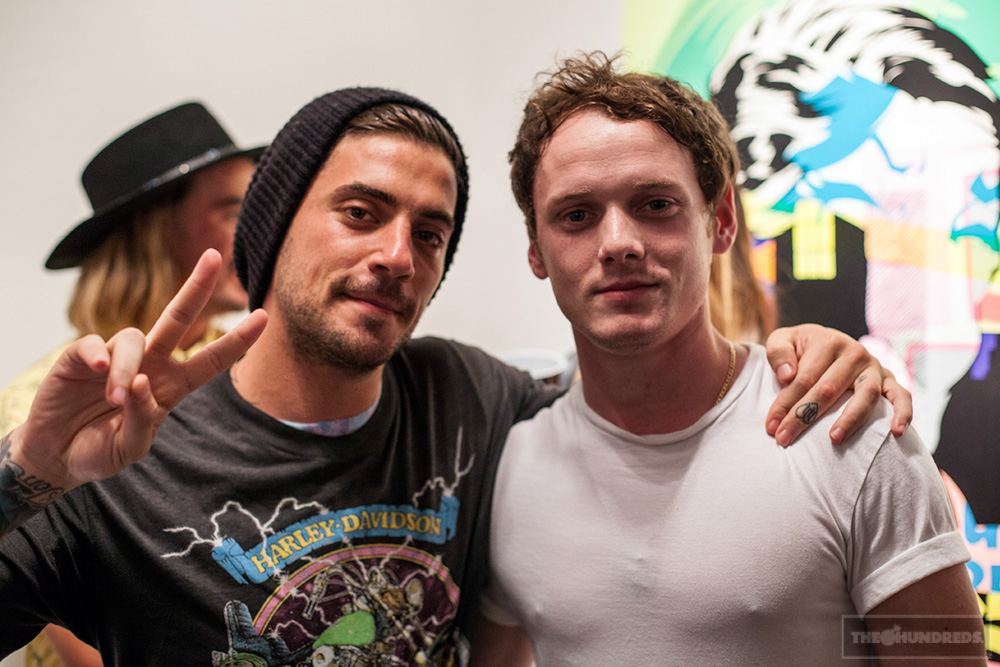 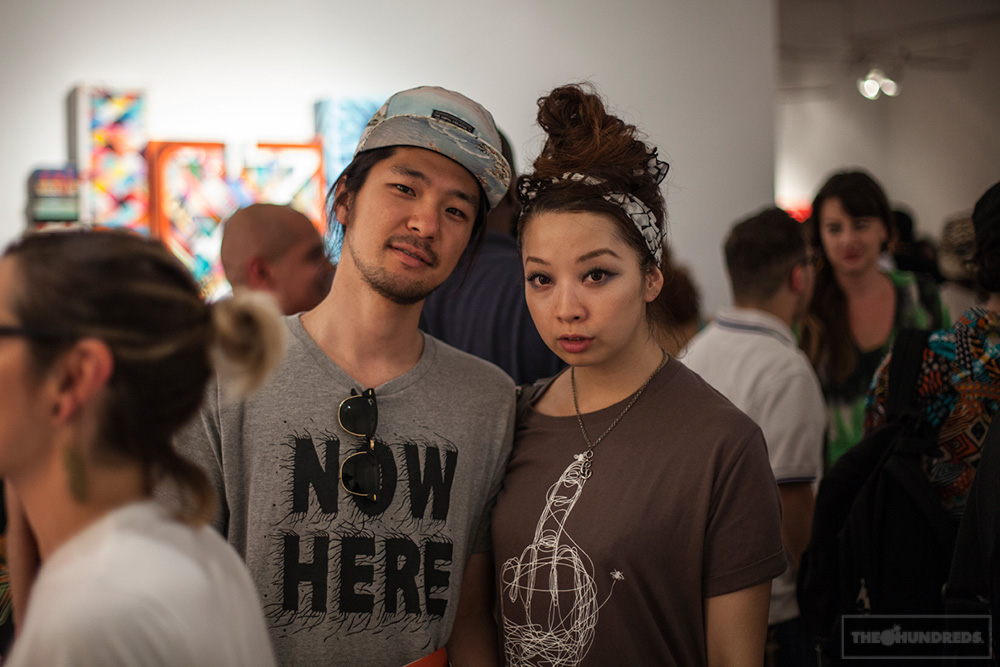 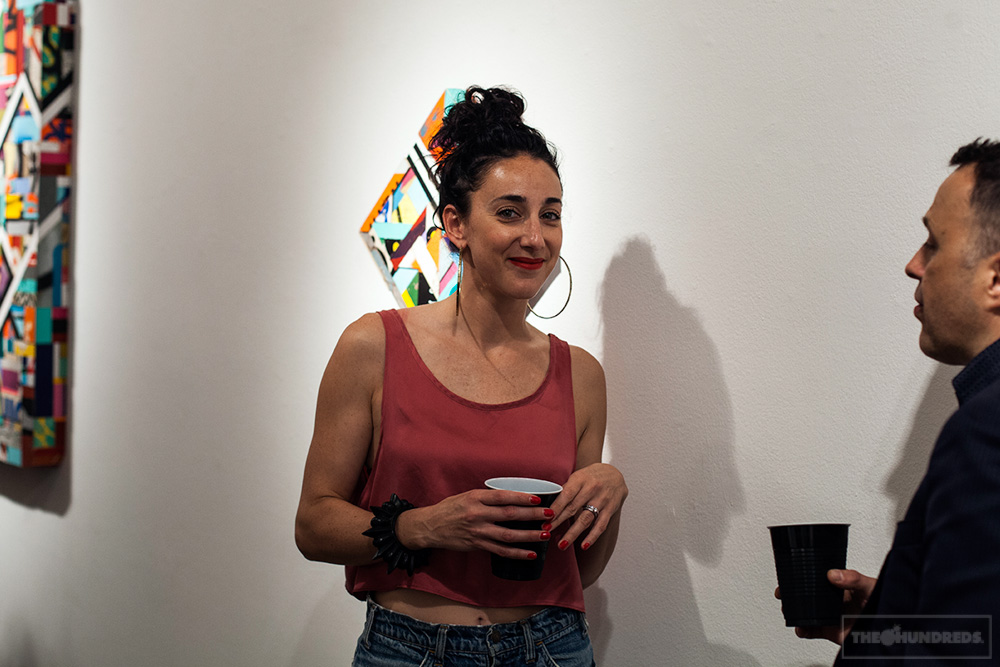 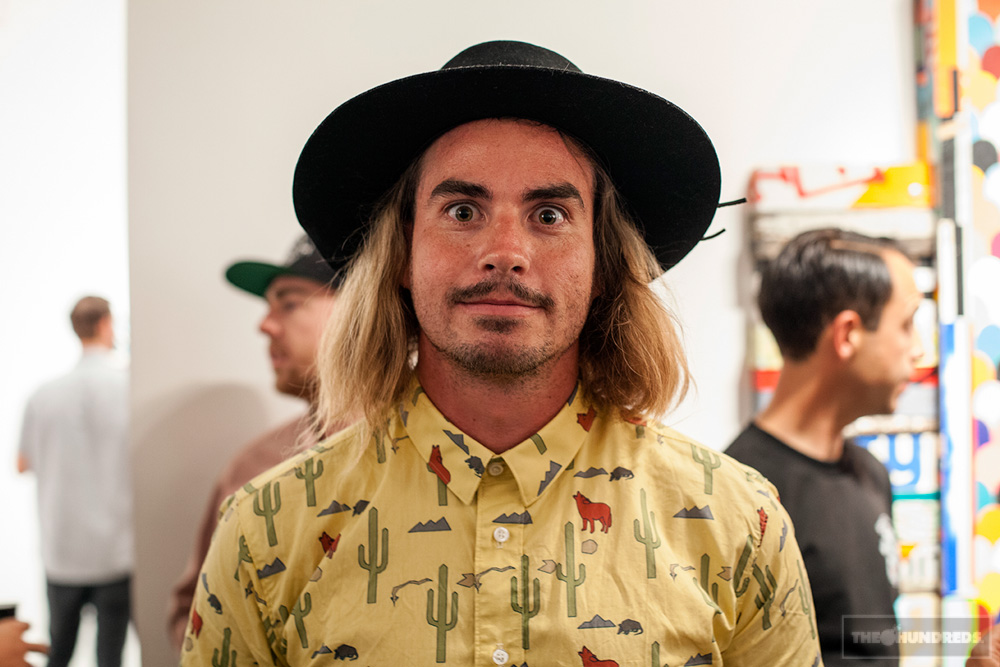 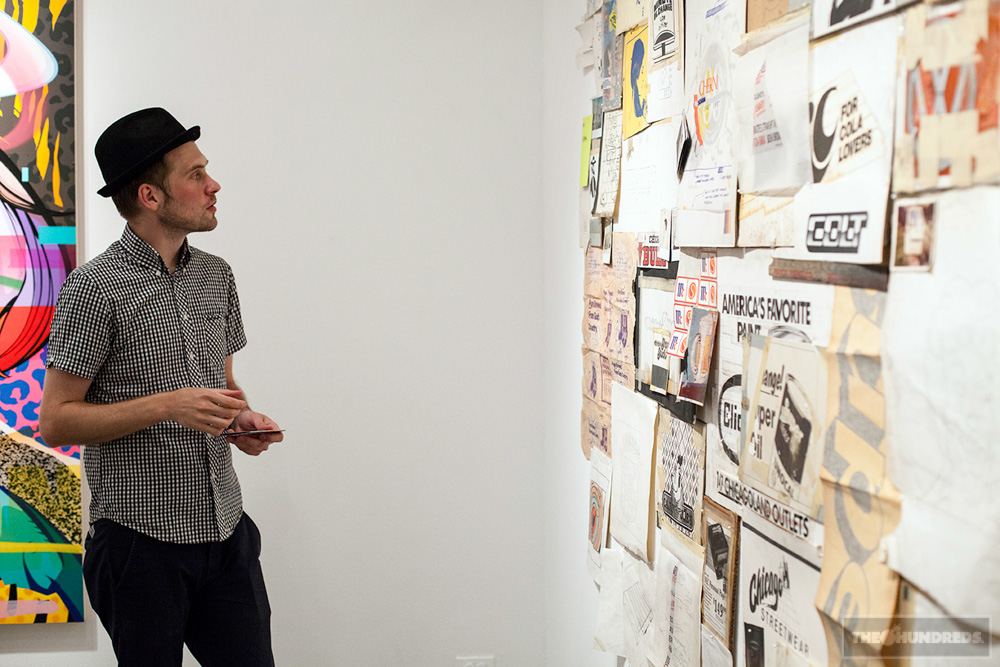 and that of POSE: 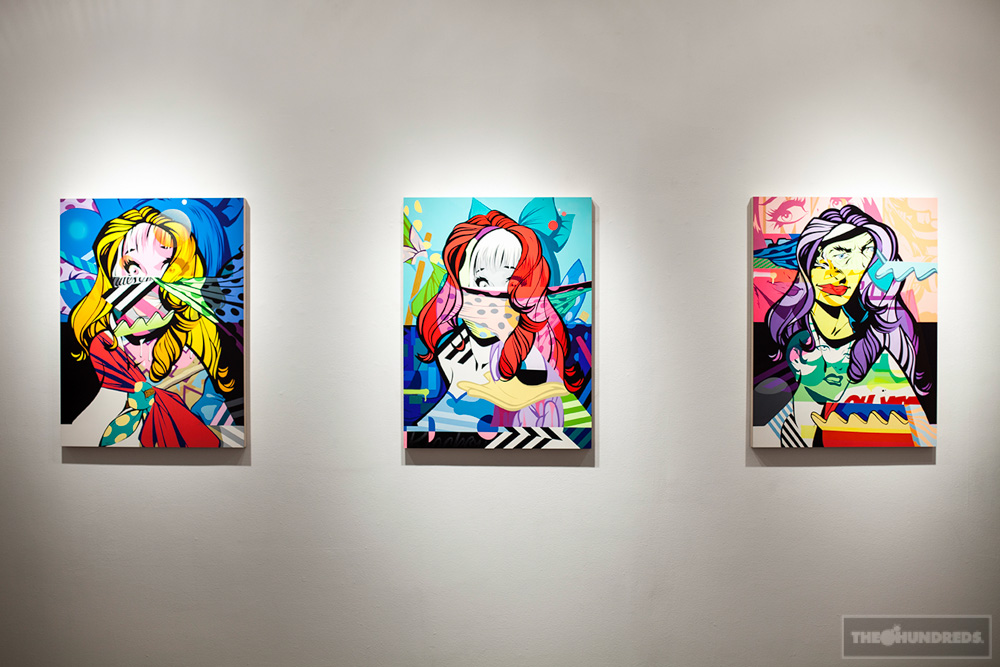 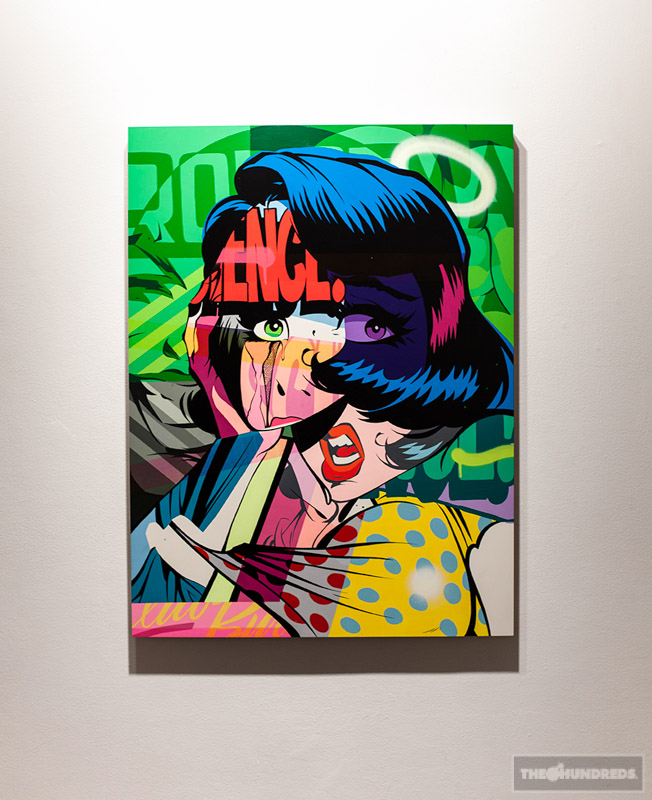 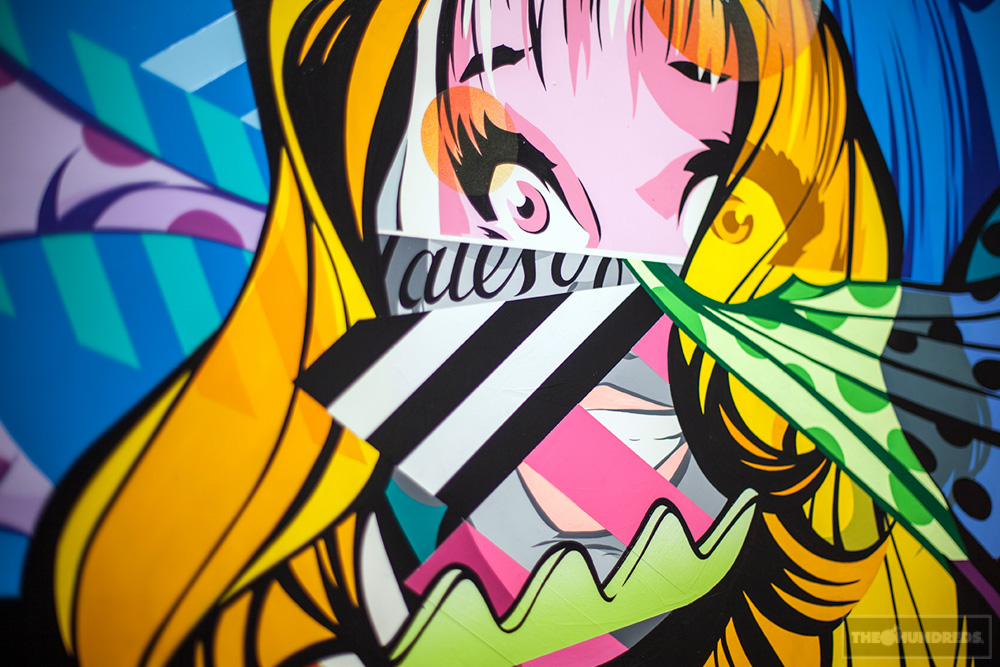 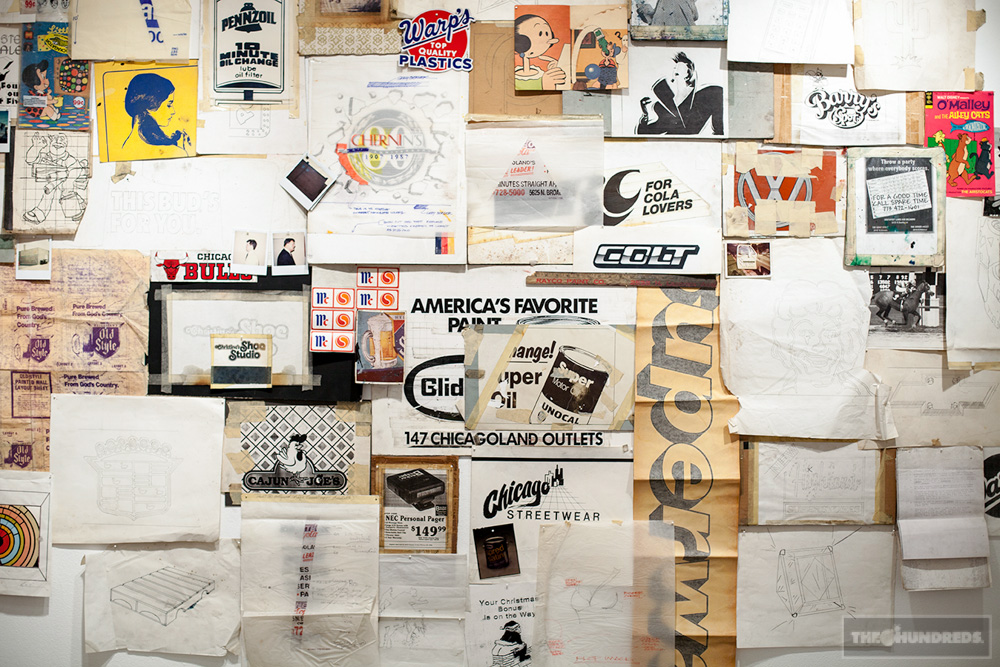 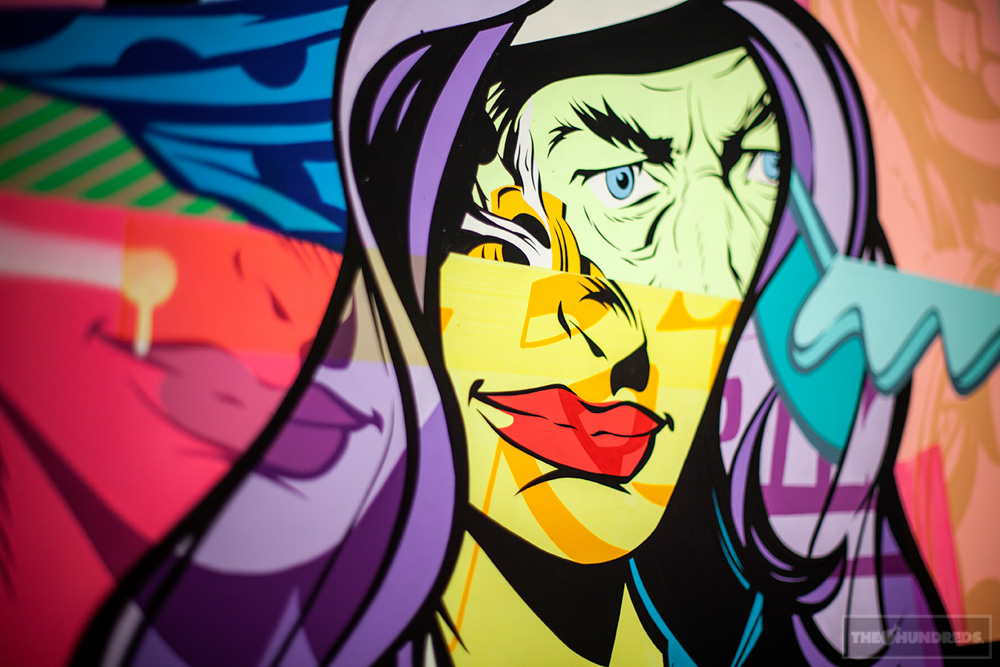 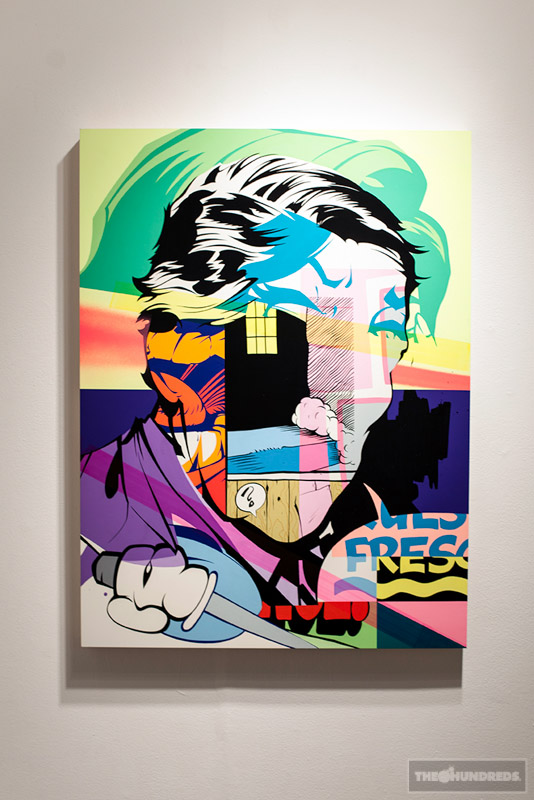