Here is a story about a roadtrip. Me and 12 or so of my friends, The FOTOMISH Squad, basically pulled a “Beam me up, Scottie” zorp move from San Francisco and landed in Las Vegas for a few days, via rental van during Agenda Las Vegas. Of course we were equipped with plenty of supplies from the North.

We were all overdue for a trip outta the city. Most of us don’t get to leave here too often for whatever reasons: families, jobs and other responsibilities and hustles, so the turn up was on a galactic scale.

I don’t think any of us stepped foot in a single nightclub or strip joint the entire trip, but we definitely held shit down in our own way, trappin’ out the rooms and lurking the strip late night, squad deep, suited up with cameras and good smoke. And all of us that gambled left up, I believe. 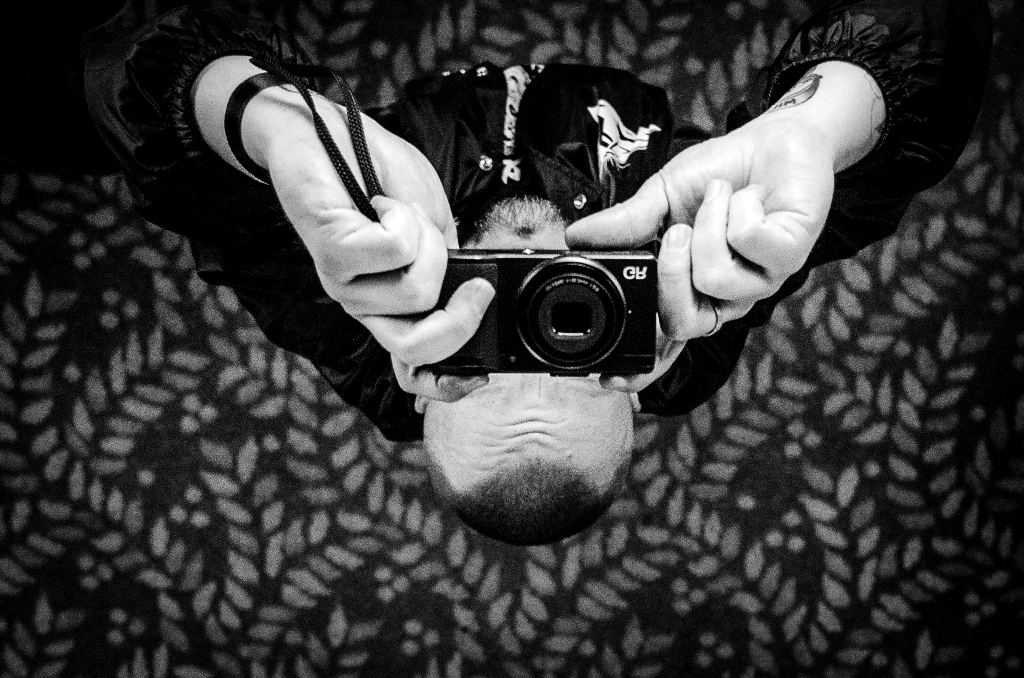 HOW WE DO. Throttle Mafia, Richter Rog, Bobby Joe 415 and Big Dom. 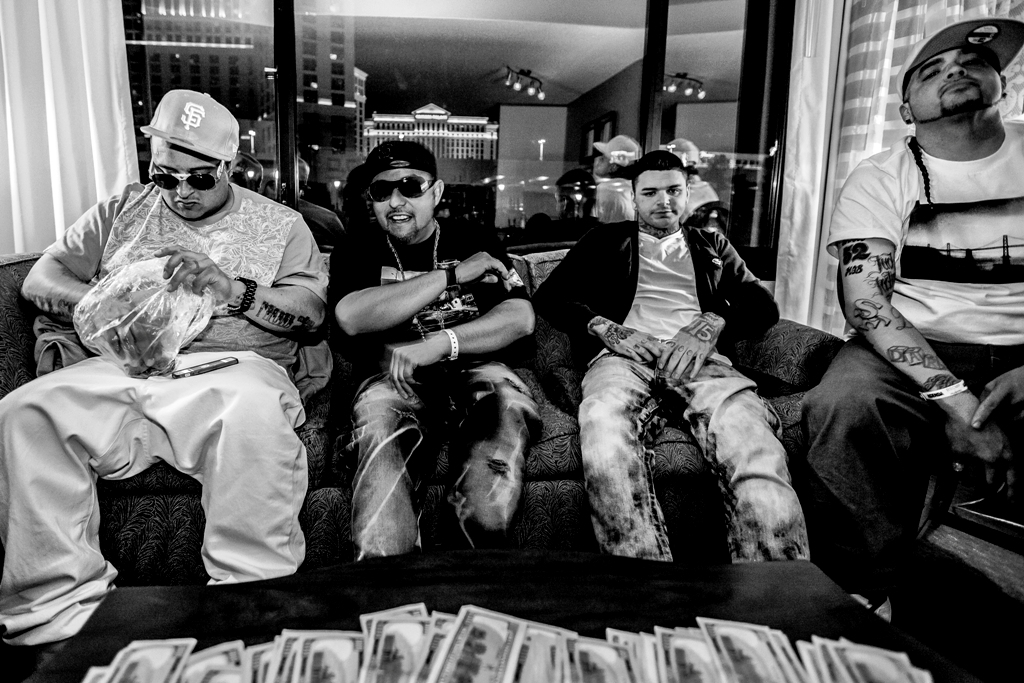 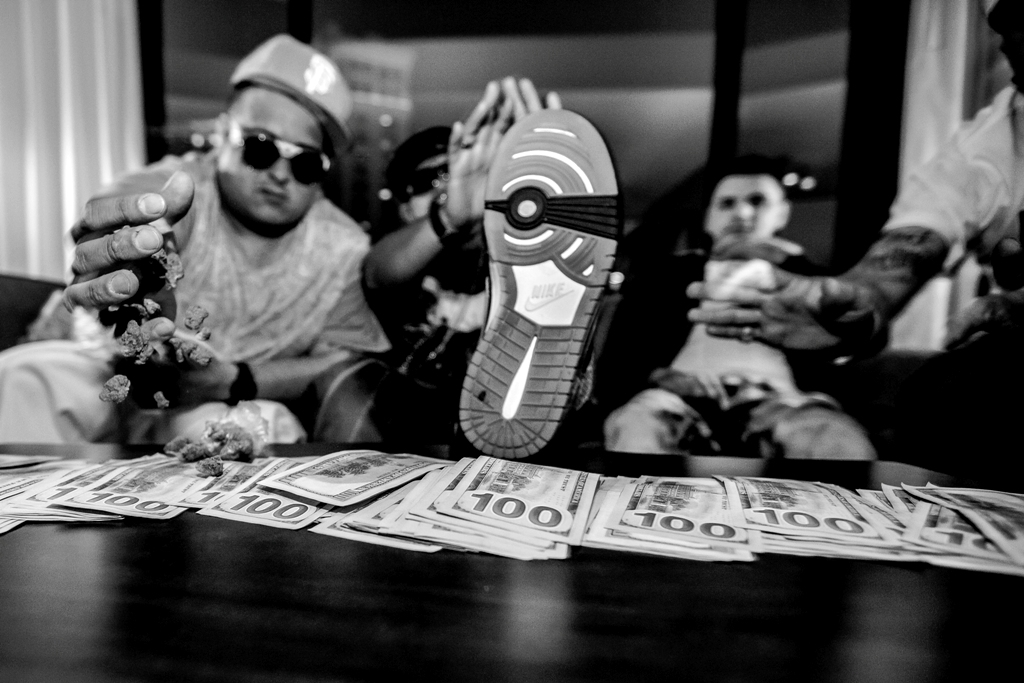 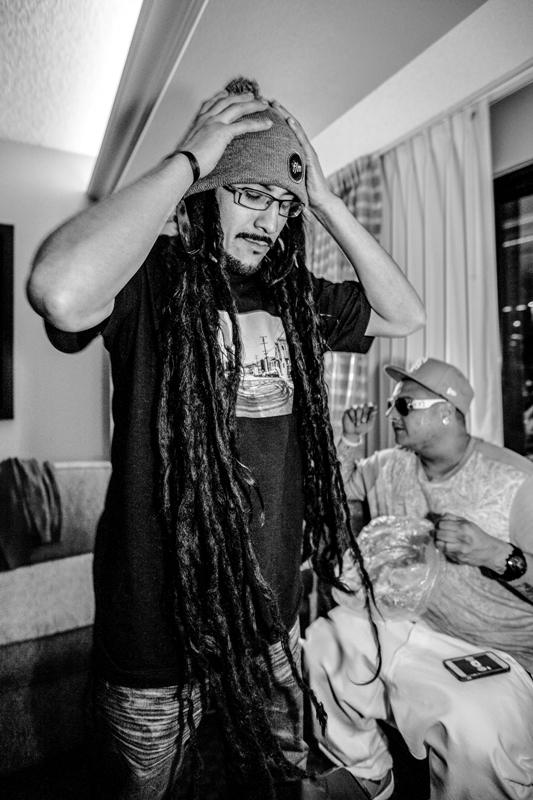 Suckas step back before you get smacked by one of these dreads. SOS MOBB!!! 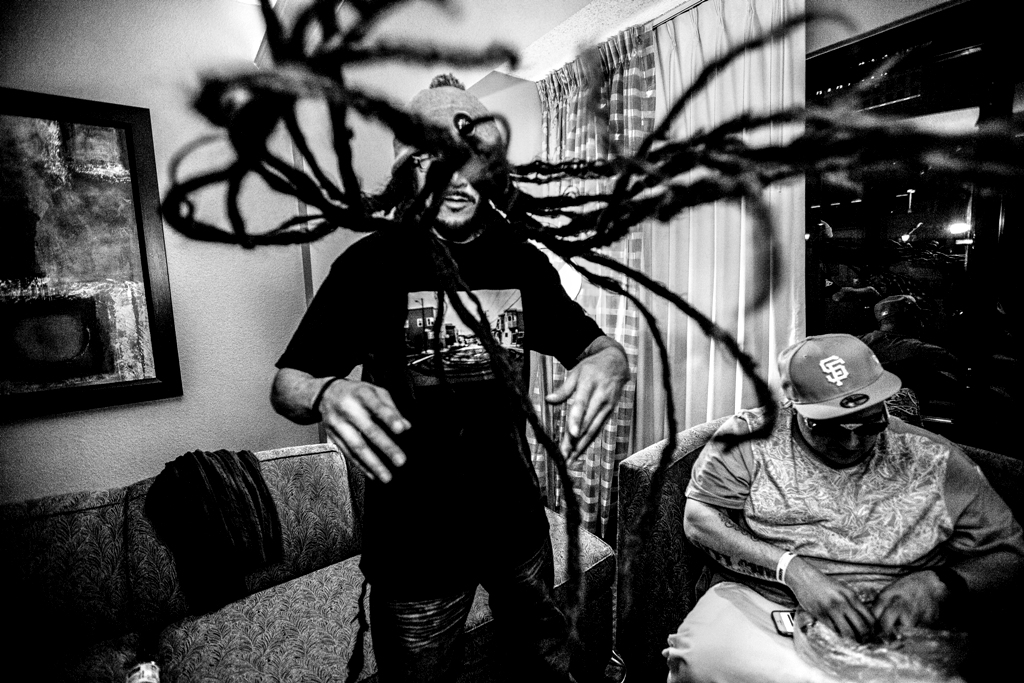 Throttle-Throttle holding it down “Fear and Loathing Las Vegas” style. 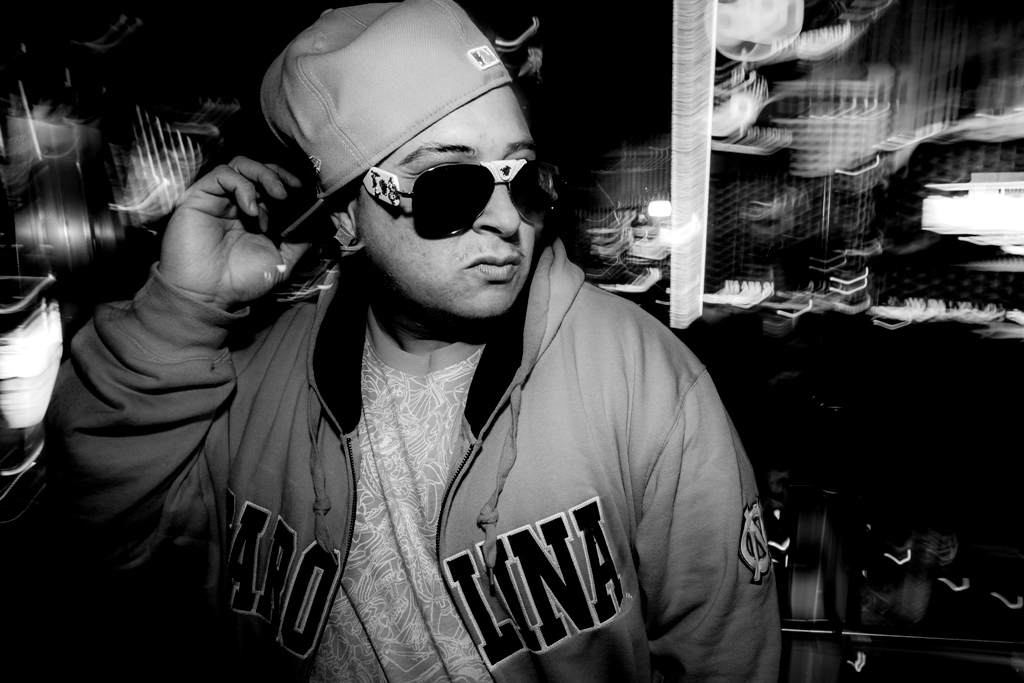 Causing ruckus on the strip. Tourists taking pics, not sure what’s going on. 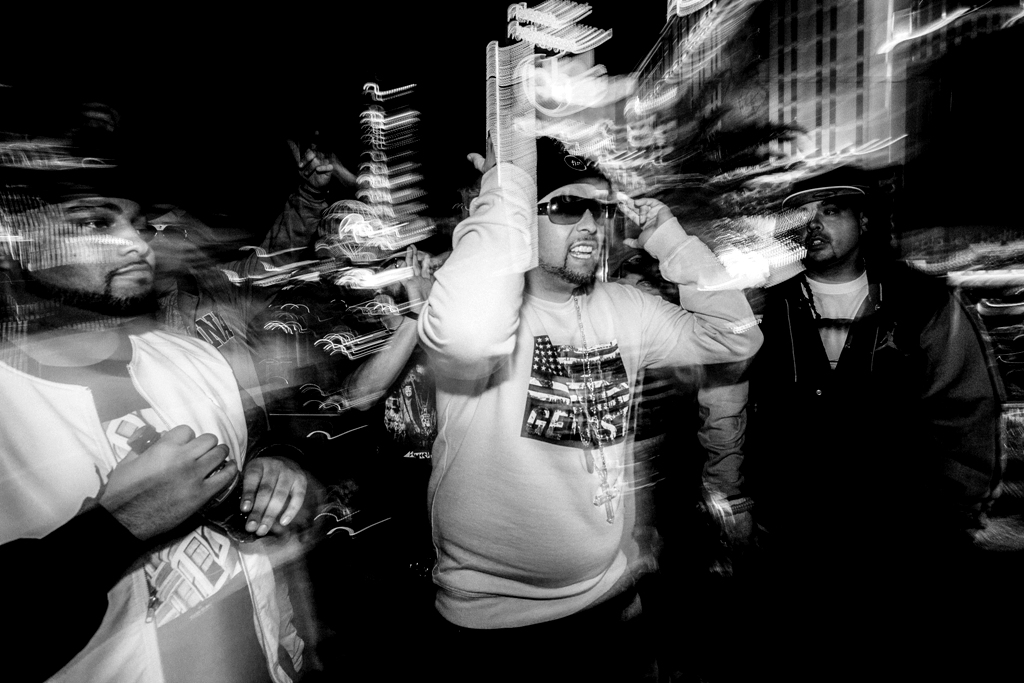 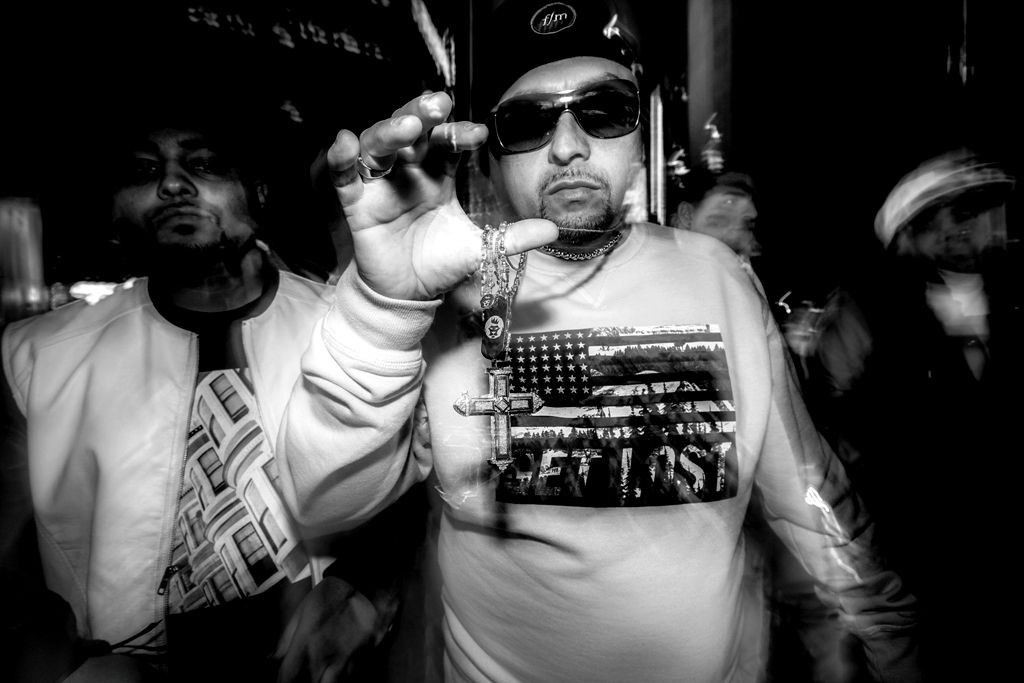 Goldman Intermission. This might be one of my faves from the trip. Thought he was just messing around at first, but this dude was out cold, snoring, surrounded by prostitute advertisements. 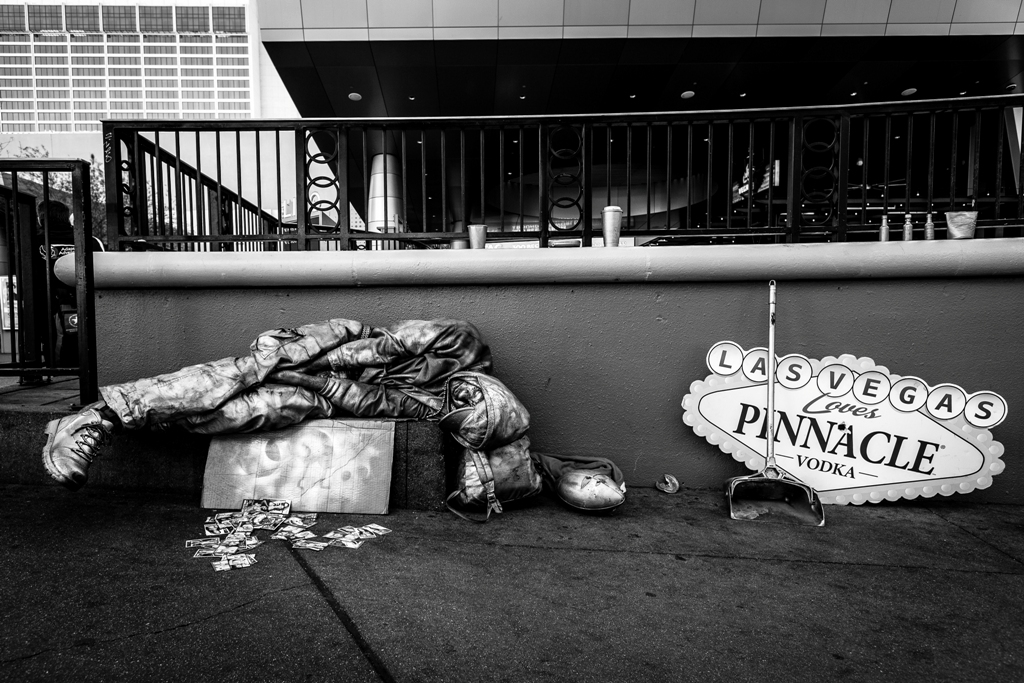 One of very few pics from the show. Left to right: Rog, Cousin O, Throttle Mafia, Mr. Lowkey and Big Dom. This was the Famous Stars and Straps booth. Anyway, the setup made me feel like I was back home in San Francisco, posted up out front the store. 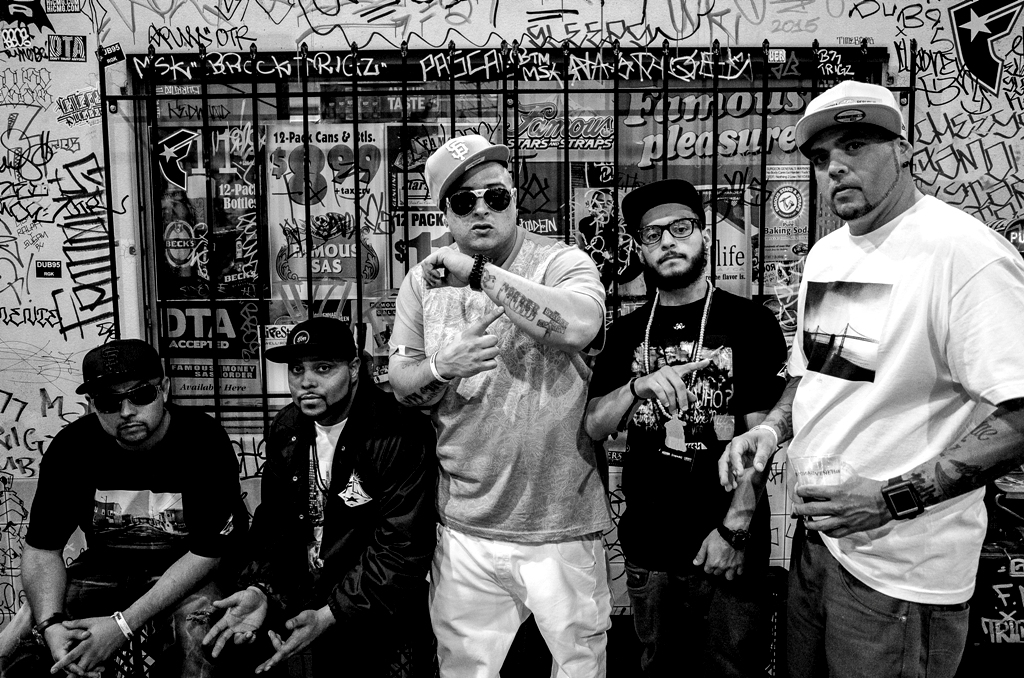 Breezy Excursion held it down! 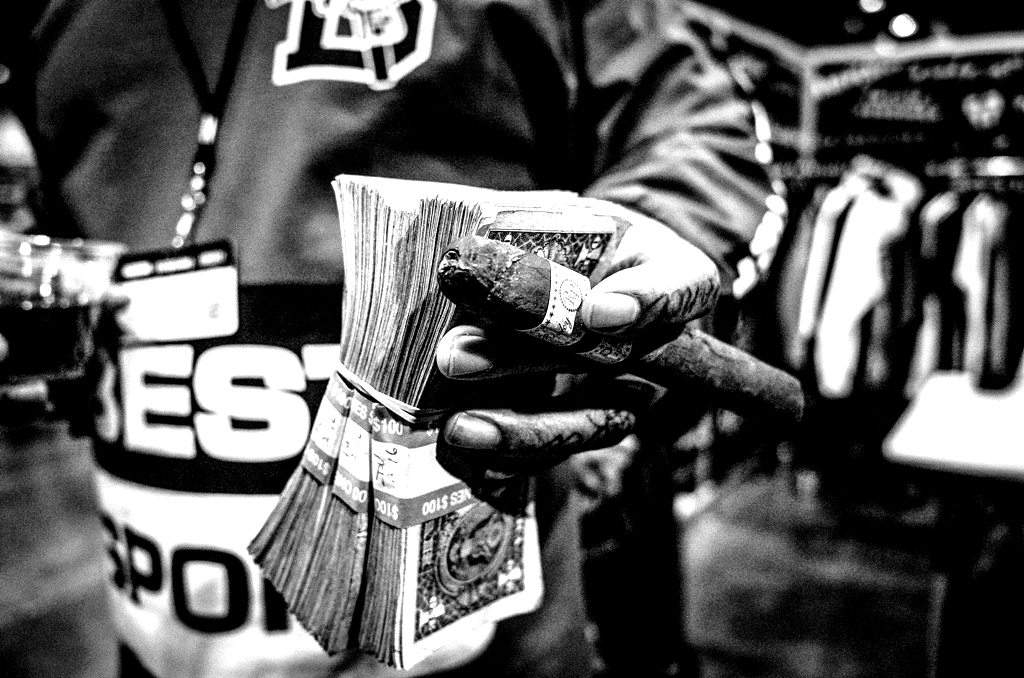 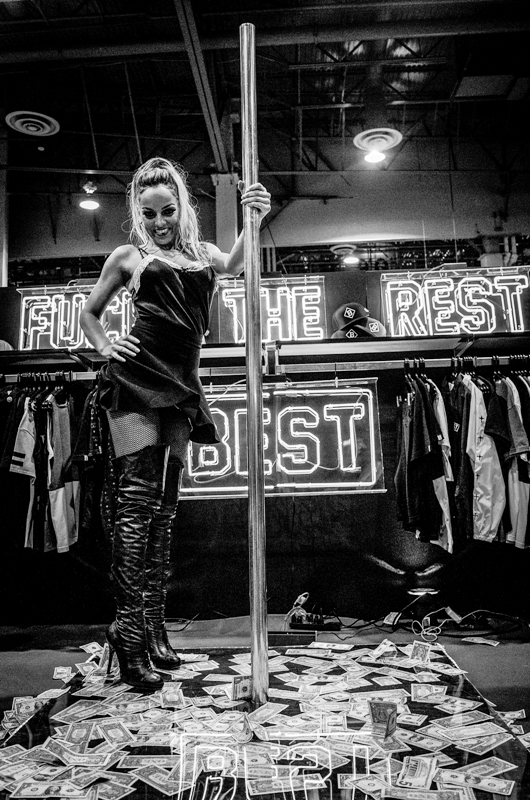 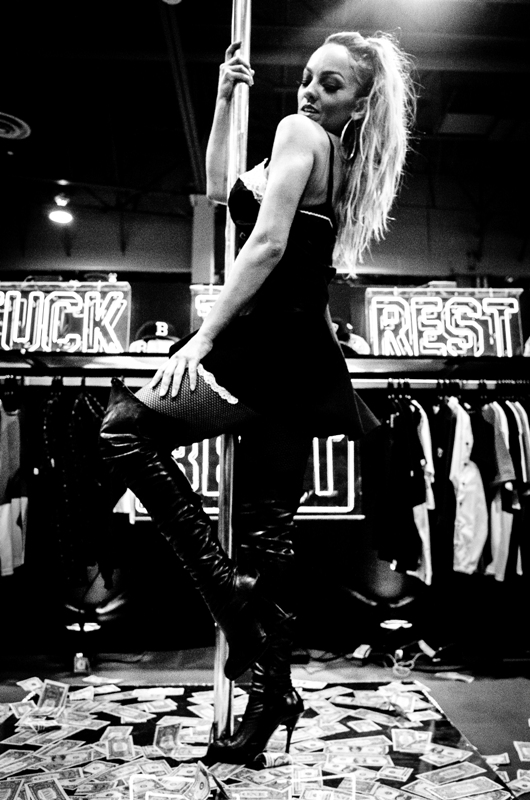 Feeling this candid I grabbed on the strip. The range of emotions here cracks me up. Lurk deep into my eyes. 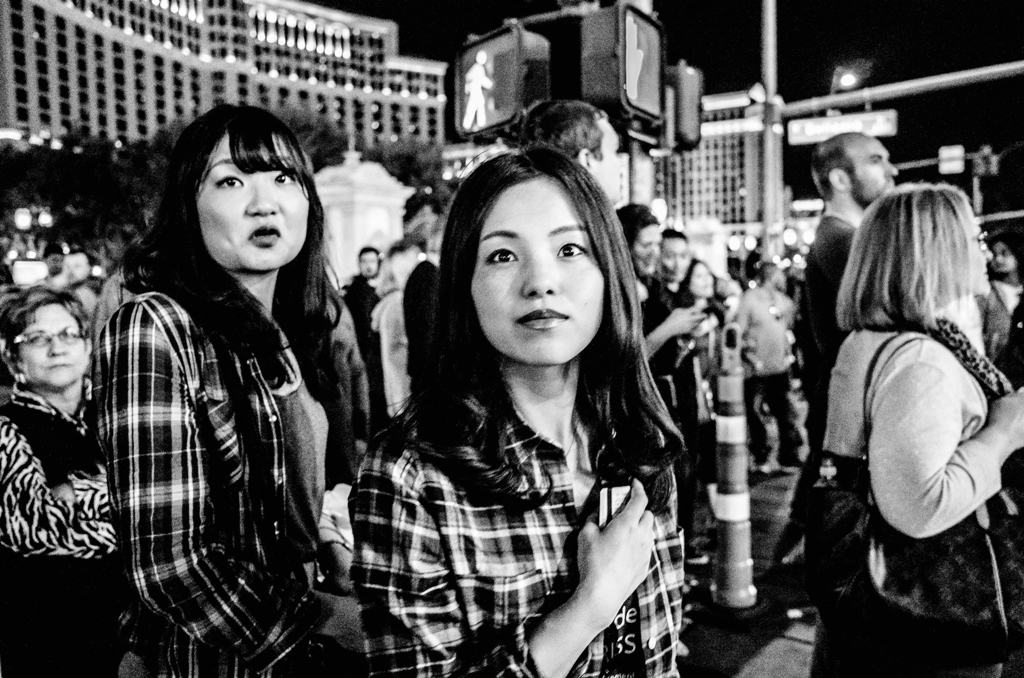 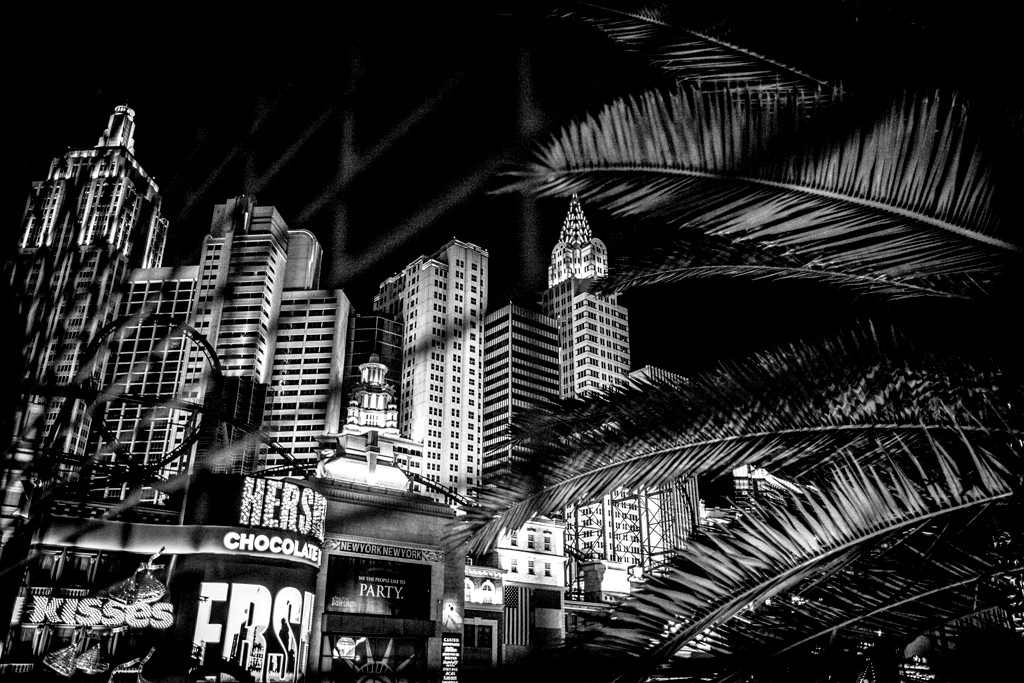 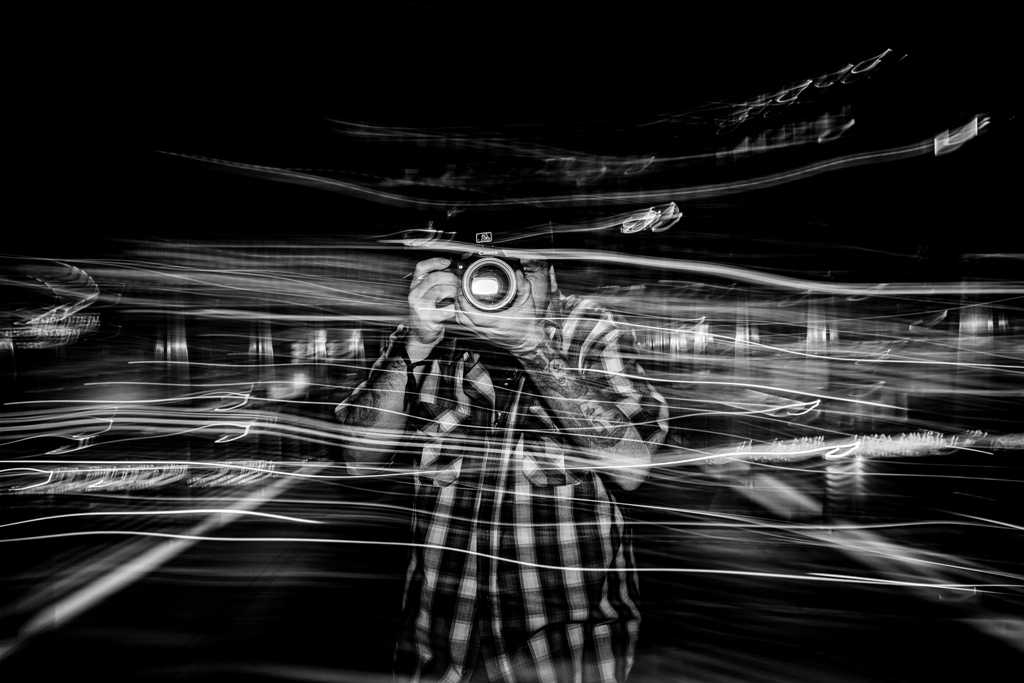 “Everywhere I go, you guys are right there!” – 50-something white dude to the FOTOMISH squad. 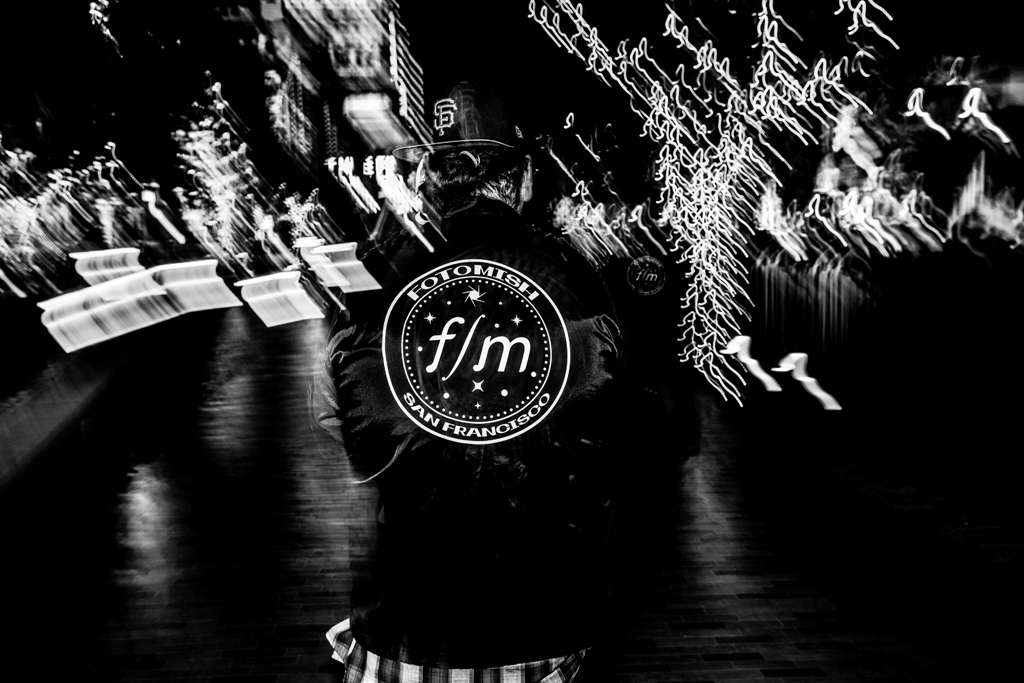 We stopped in Hinkley, California, for gas on the way home. This is Mike. He may or may not be the mayor. 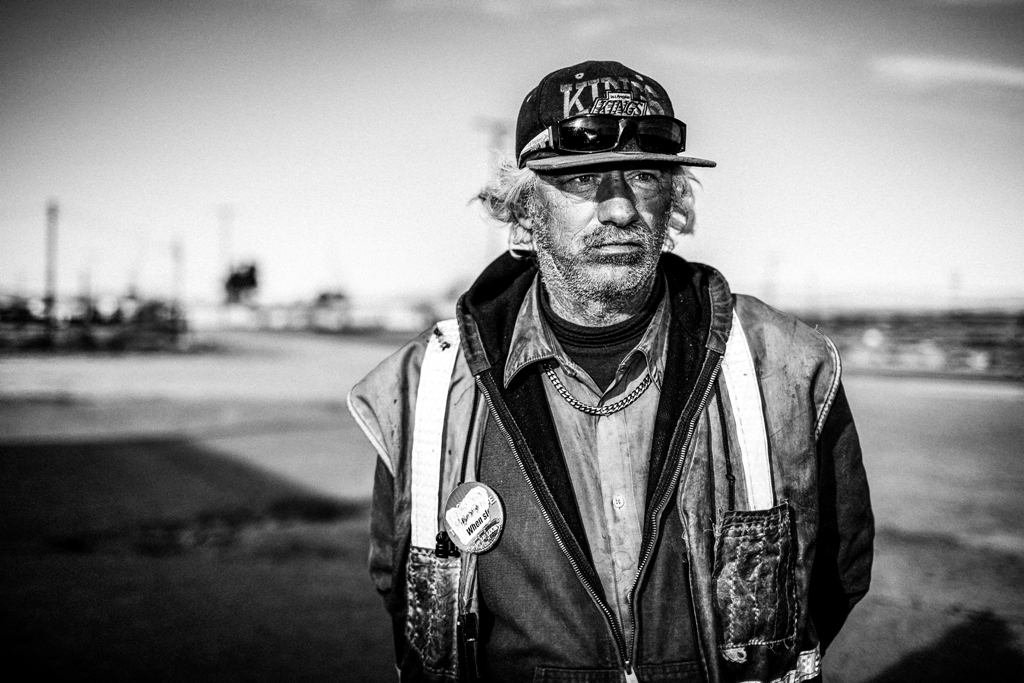 Rasta Dave was momentarily abducted by aliens in the Mojave Desert. 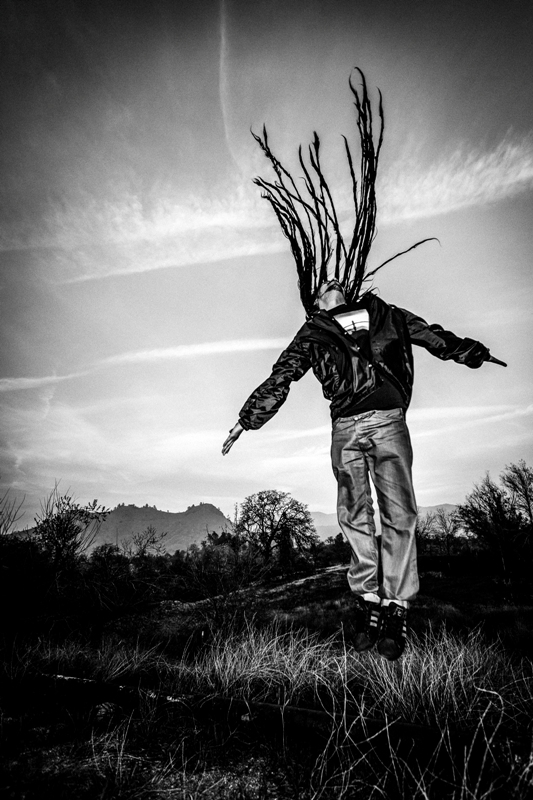 But returned moments later with his dreads baring a life of their own. 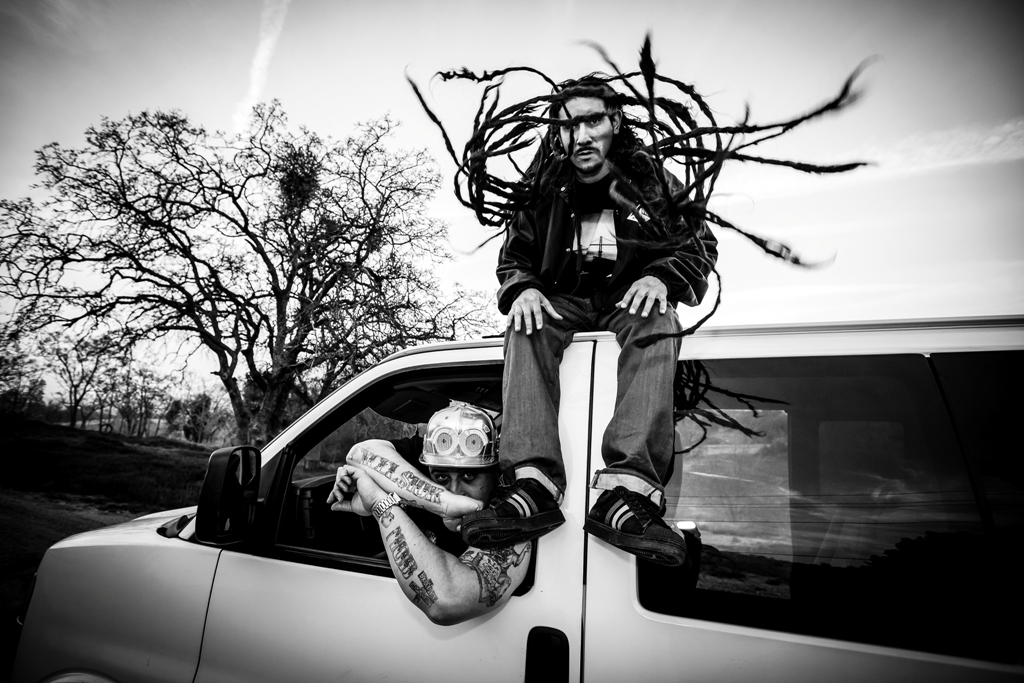 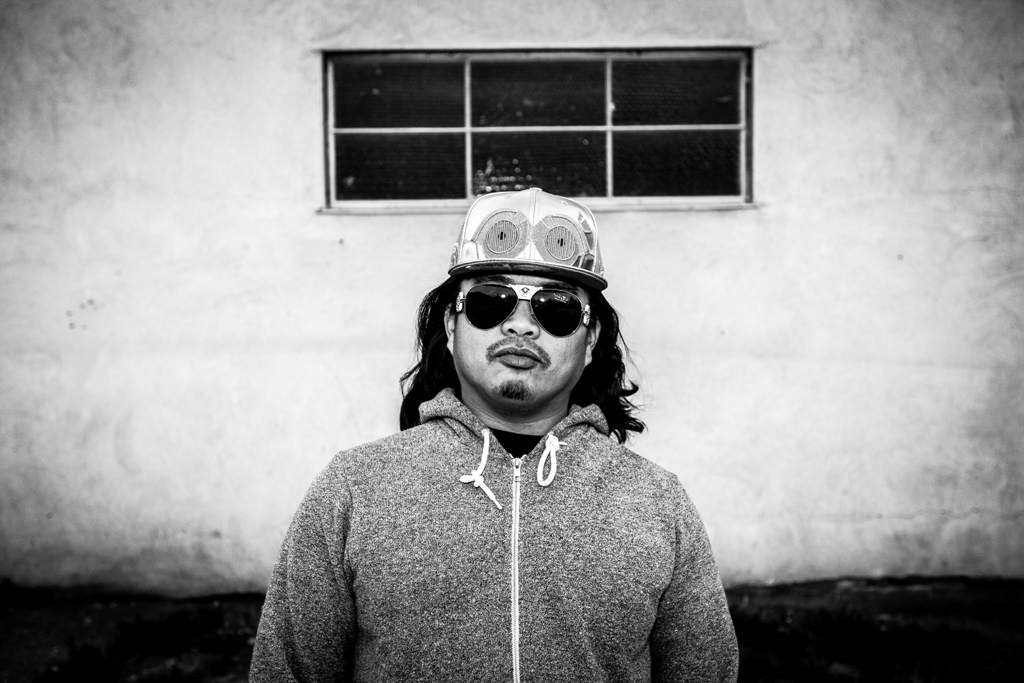 My Brothers minus 40 more and even more tucked in the cuts. 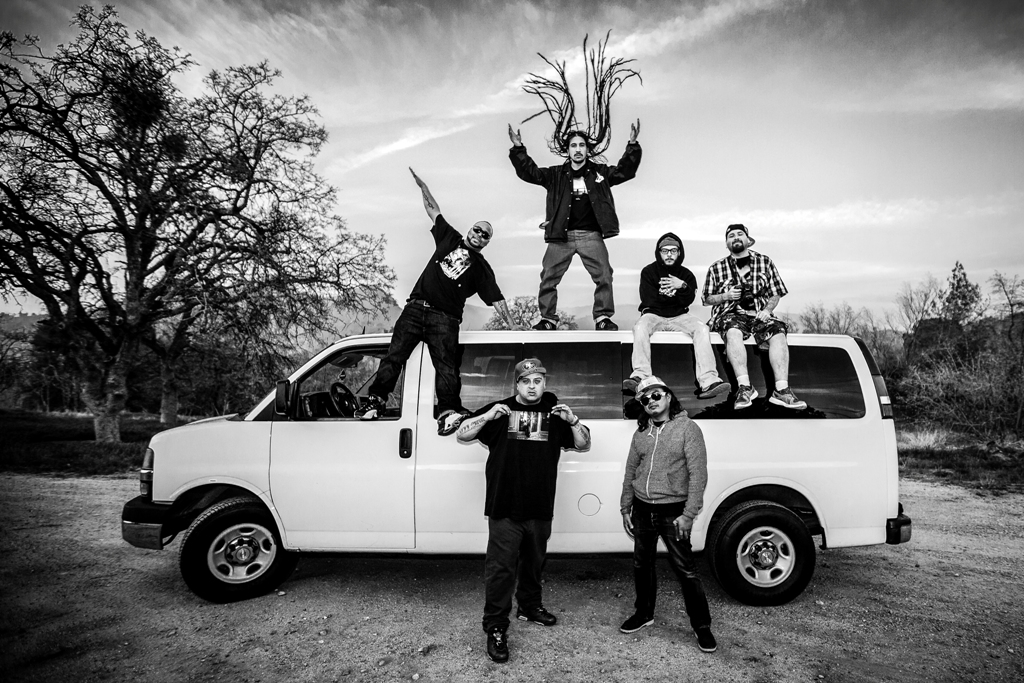