HOW TO BE ALMOST FAMOUS

“We are proud and excited (and honored!) to have our good friend Alexander Spit joining the ranks here on thehundreds.com as of today.  As we build up to the launch of our new platform, this is just a taste of the regular contributors we will incorporate into our global broadcast.  Alexander Spit is more than just a rapper to me, more than an artist and a visionary, he is a creative mastermind – and he is an inspiration.  His new album “Dillinger” releases today on AlexanderSpit.com – please support independent music and free minds such as his – and come back to read more of the musings, the inner conflict, the struggles and the triumphs of being Alexander Spit. ” – Bobby Hundreds 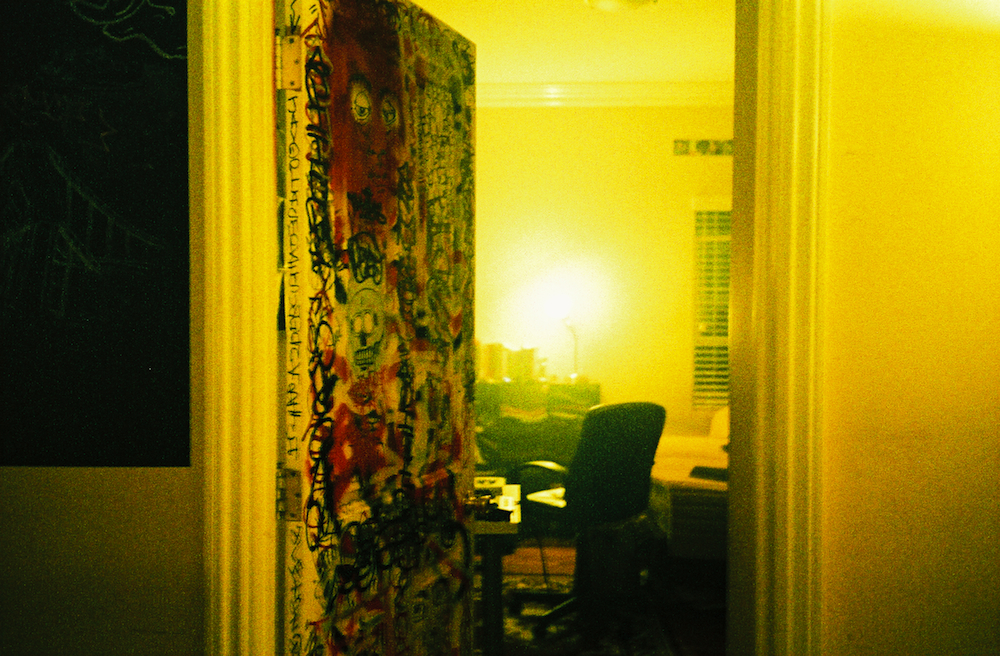 After about 2-3 months of frugal spendin’, creative blocks and an internal dialogue of voices doubting my genius, I’m finally able to muster enough inspiration to work on a new album and get back to contributing to the human race again. During them days I forget to comb my hair and I forget to wear clothes fashionable enough to go out in after I go to those heavily branded 7 – 11 PM  LA events with mediocre art on the walls serving some new beverage packaged in some industrial shipping item where the birds sing hooks to trap songs after they’ve had enough free vodka sodas. Find me at them functions forcing convo with someone that’s complimenting me on a video I dropped 4 years ago and by now I dread was even released. By the time these days of missing muses ends, my workspace smells like Reno and the arguments with my girlfriend are instigated by the slightest bit of innocent sarcasm or awkward silence. 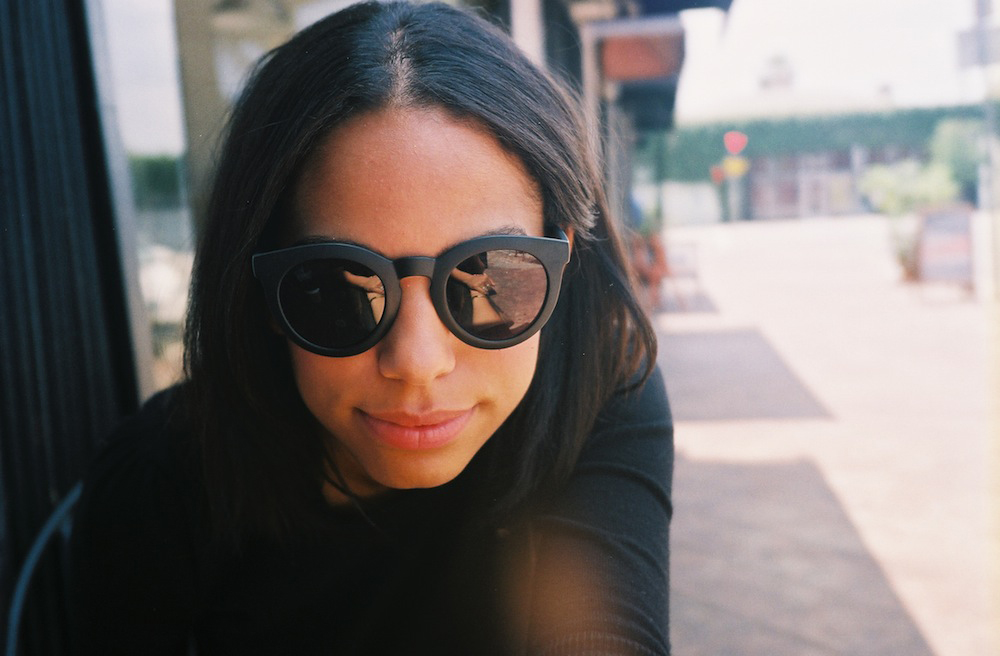 ME: Wanna get food?

HER: Yeah, in a little bit.

Rap music rarely soundtracks these periods of time and I’m sure there’s some sort of twisted irony in that (please contact        info@alexanderspit.com  with explanation). It is instead replaced by the acoustics of an empty apartment while all my roommates are making money at their job. And there I sit, in a 10×15 home studio on the edge of an MS13 barrio that constantly mistakes me for being a kid that bangs, waking up at  noon  trying to recollect what the fuck it means to push the envelope. 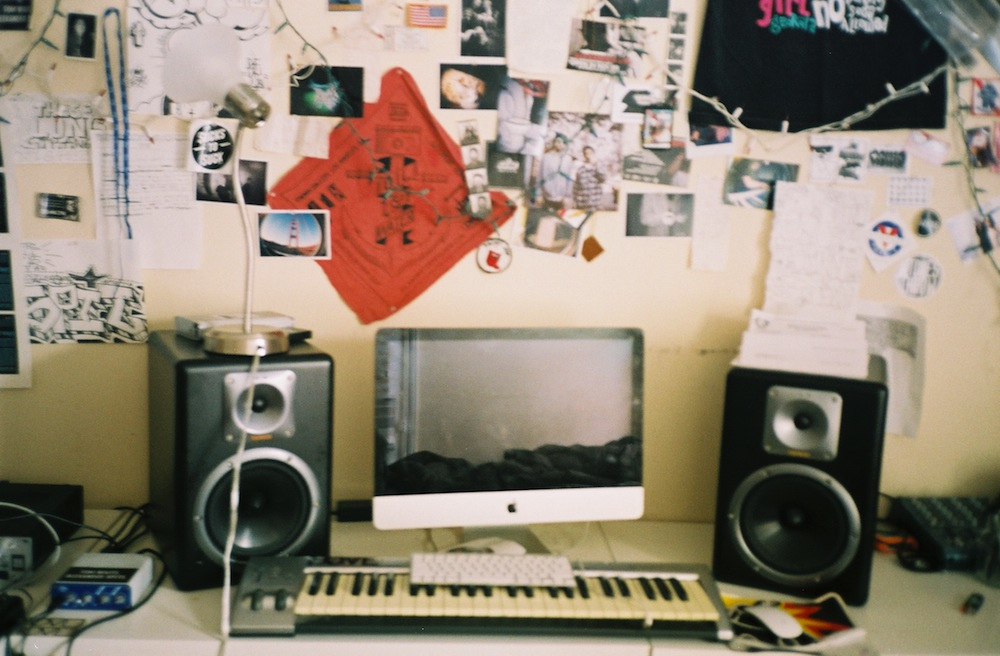 This is my limbo.

It’s a purgatory! It’s a dark comedy! It’s a sick joke! It’s an incomparable fear that moments have passed without meaning! But most importantly, it’s what these assholes won’t tell you aspiring creatives about !!! / ??? / !!! / ??? 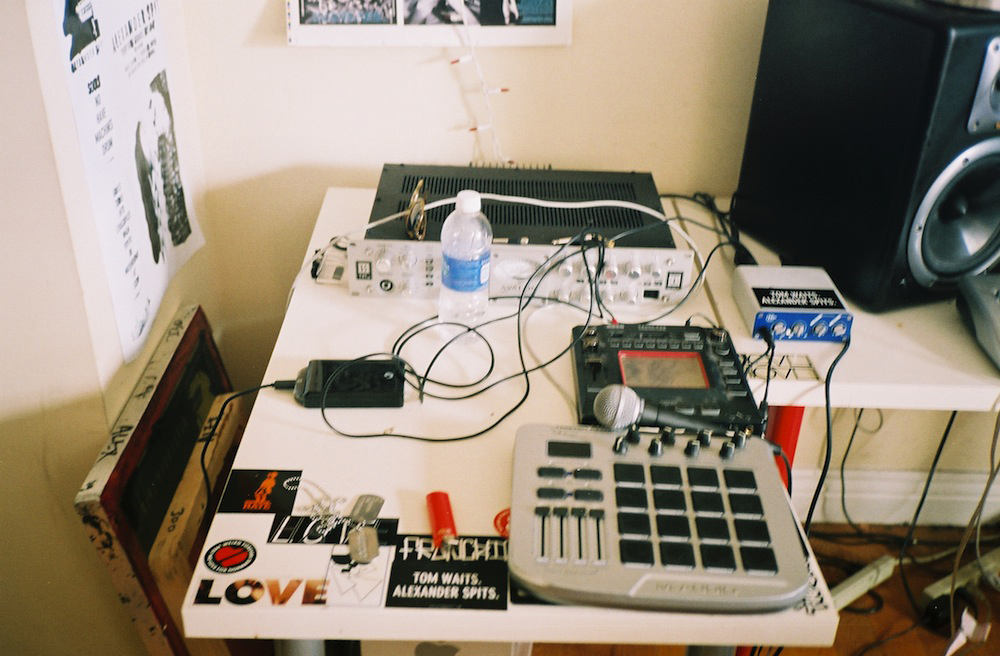 But as with all hissy fits spoken like a diva, these dramatic days usually come to an end and wind up being as trivial as those montage scenes of conflict found in a Judd Apatow movie. All of a sudden I can make a beat beyond a two bar loop. All of a sudden the hooks stop having the word “Why?” in them and instead “Motherfucker!”. The ideas flow efficiently and with that my room is clean again and fast food sounds like a bad idea. I hear a song on the radio and instead of hearing only the sound of the 360 budgets behind it, I hear a song that would be ironic to DJ at the Cha. I wake up early, make music, take a break that I immediately want to finish then go back to working on music. My humble nirvana that pays in free clothing and Instagram photos with self-proclaimed die hard fans. 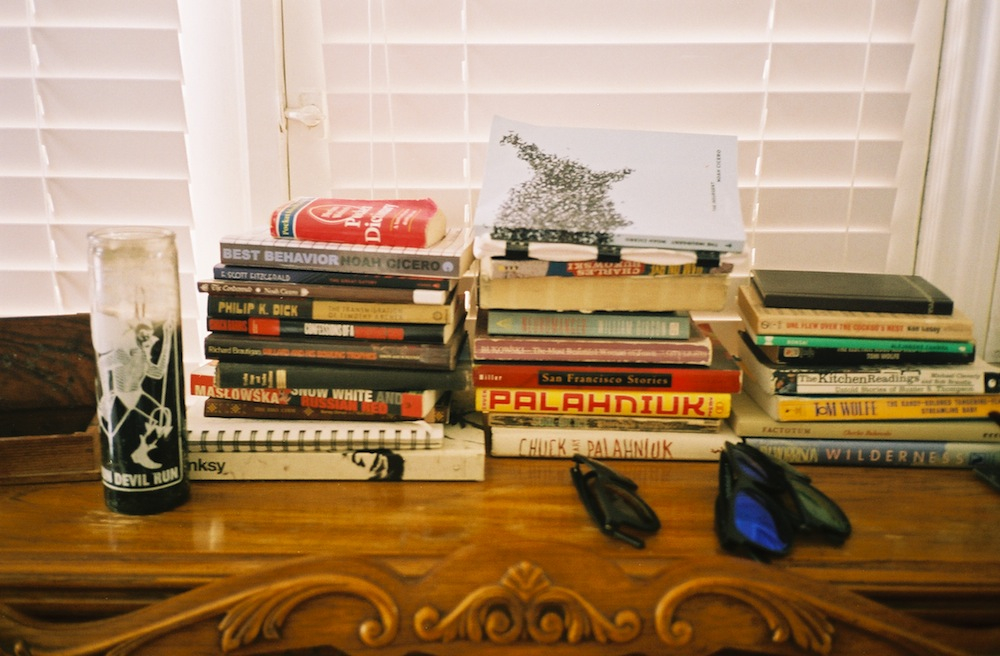 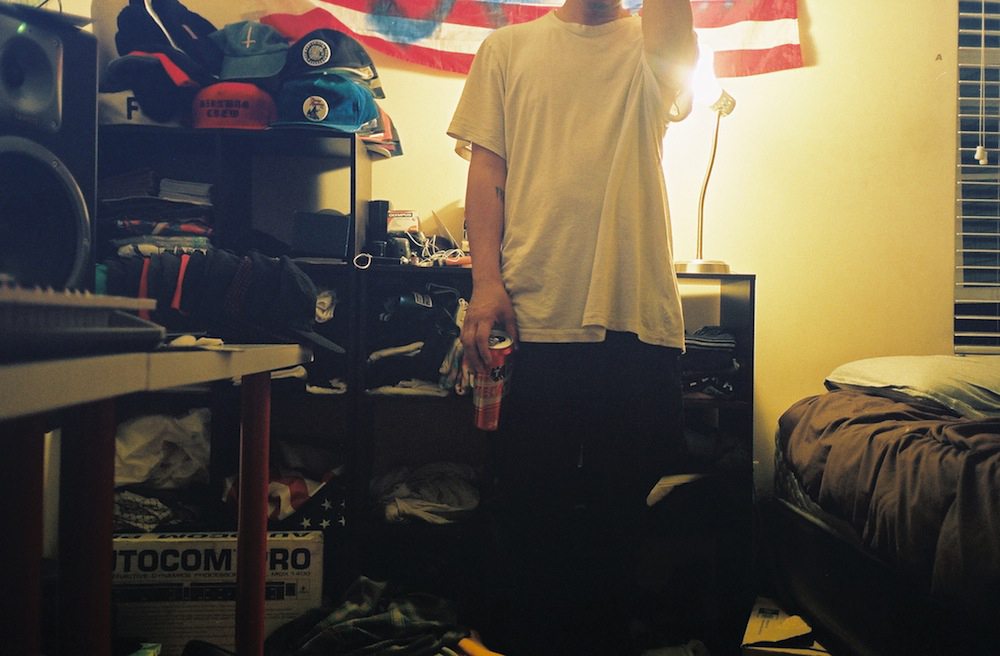 Before I know it, the album has been written, recorded, mixed and mastered (DIY). The art direction begins and visual stimuli gets created. The email chains with strategies attached begin filling my inbox and all of a sudden being a rap mogul seems highly possible. I have again become the voice of the hardworking, under appreciated geniuses of the world! I am documentary worthy! I can bring traffic to your website! I am Alexander Spit, son of good California living! 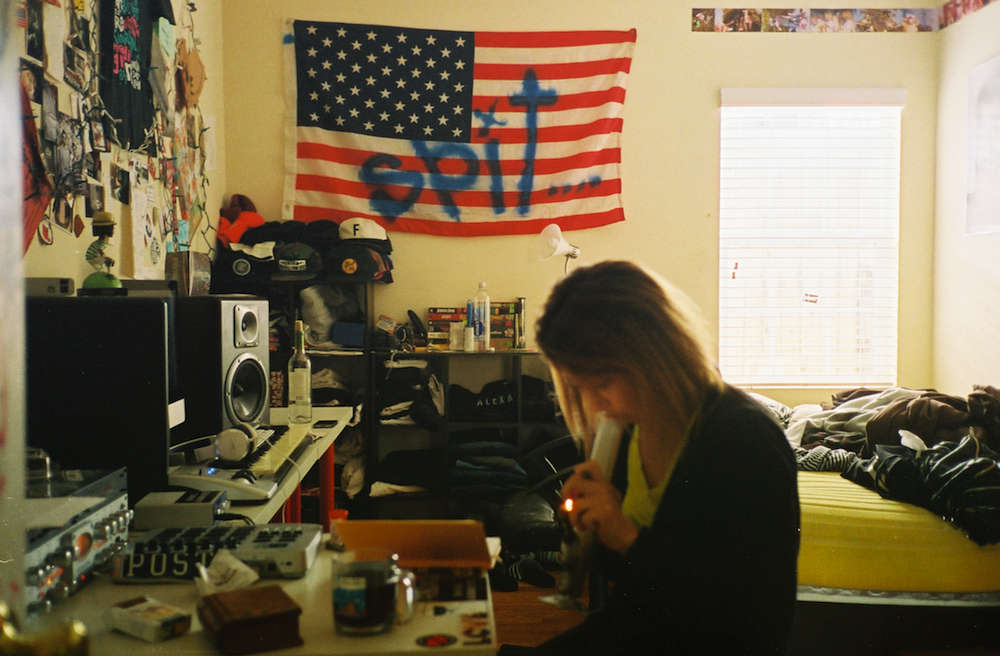 This is the part of the process I dread. It makes the entire artistic experience feel meaningless unless numbers can be met and budgets can be recouped. The ideas in your Rap album are no longer genius until the reviews of suburban white college grads that grew up on Death Cab For Cutie and called rap music “Crap” deem your record worthy of a place in Hip Hop history. But, as ignorant as those missing the point of what we’ve made, it’d be just as ignorant to forget the opinions and support of the world’s underdogs and creatives bound by an unseen and unexplainable something. cc: God / Devil / Sex / Drugs / Obama / Lil B. 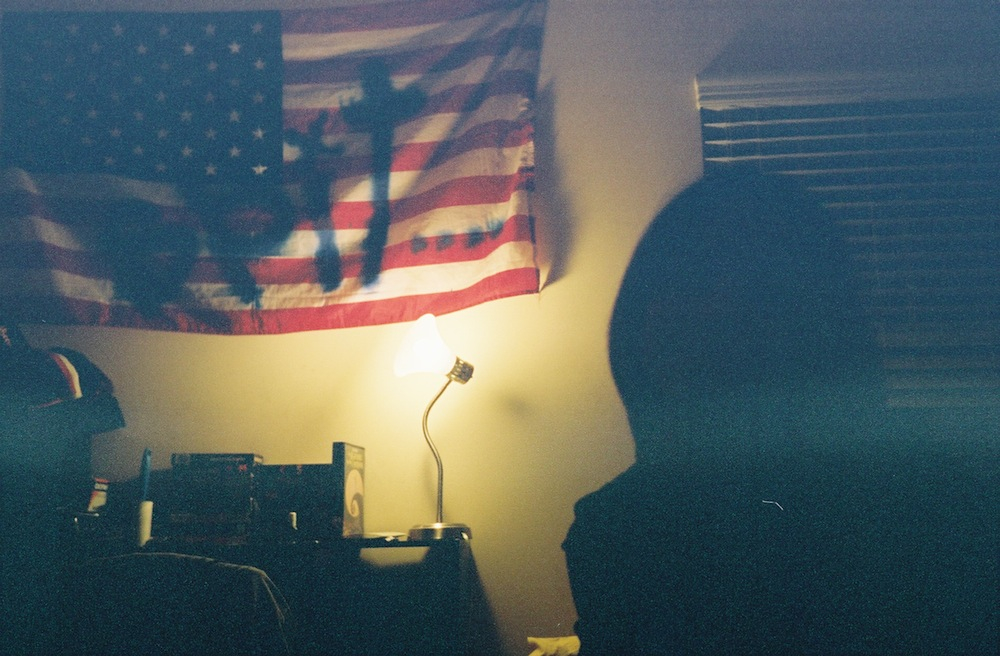 With that said, I wrote this on the brink of my next album’s release at a pretentious coffee shop where the workers are named baristas. With words inspired by coffee and a hangover, I type without fear of grammatical errors or of being a decent writer. Assholes in perfectly curated flannel outfits walk by me and think to themselves... Wait… they probably don’t think anything about me. A blonde haired kid named David that went to my middle school in the Bay walks by me. I holler his name and he calls me Alex. We have a trivial conversation about nothing. He doesn’t ask me about my music. 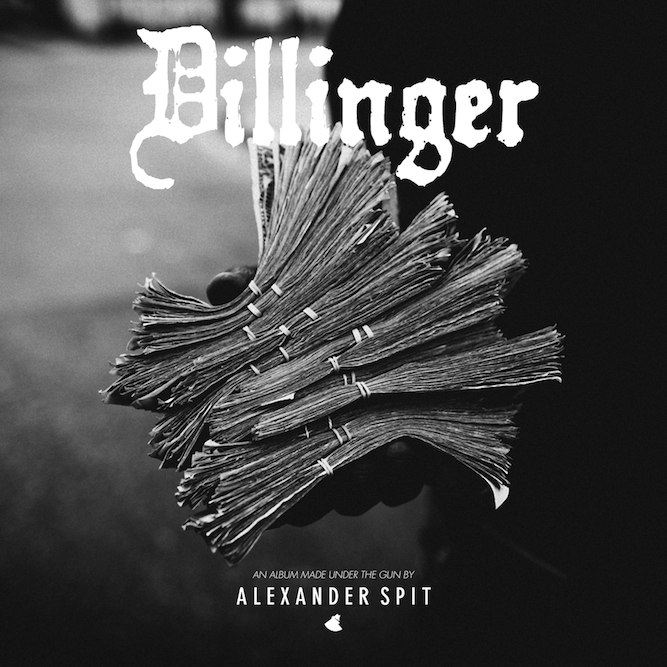 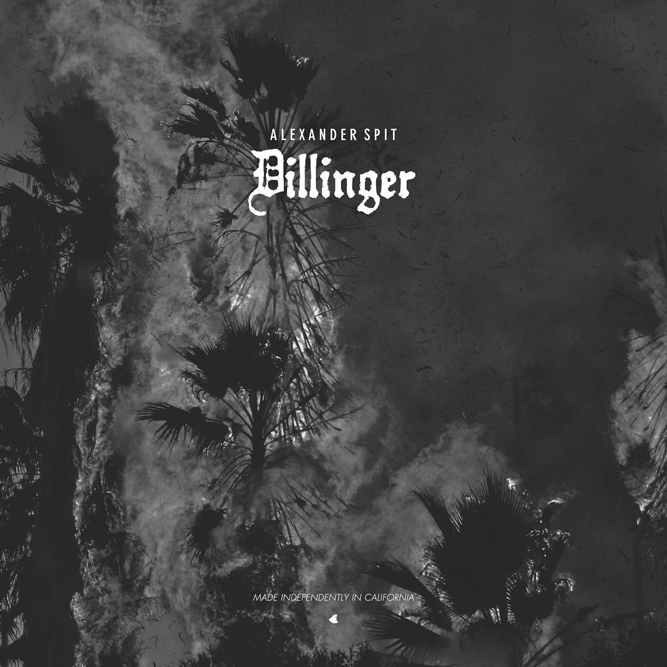