I’ve known Nigel for some years now and I’ve seen him through various incarnations of his own creative expression. I’ve known him when he was a dancer, when he rapped, DJ’d, made clothing, took photos, and now more recently, seem the evolution of his own musical expression with his three friends that have come together to form Holt.

I personally feel we’re all born with creative, expressive abilities. I mean, look at all little kids and how they play and can make toys out of anything. For the most part, we’re all born with a imagination and that curiosity of the world, and unfortunately many lose that for whatever reason. They’re no longer able to tune into that little voice that still sees the world as a playground. Just because you grow up doesn’t mean you have to drown out that voice or ignore it. Often when people grow up they say, “Oh, I’m not good at drawing or taking photos or sewing or whatever,” and with that many are afraid to try. I don’t feel every one needs to do everything and make it public, I do feel we live in an age where there are less and less fans and more and more “pros.” Which I have mixed feelings about – it’s like Lauren Hill said on the second Fugees album, “too many MCs and not enough mics to rock,” which I feel apply to more things than just hip-hop. With that much of the craft, it gets watered down and we lose the quality over quantity.

With that said, I do enjoy when you see/meet truly creative people with sincere creative energy – and energy cannot be destroyed, only converted. With those people, it’s interesting when you see them apply that energy in a different realm than what you’re used to seeing them in or when someone gets inspiration from something completely different than what they do. Like the homie Thelonious Martin, who told me he gets inspiration from architecture and that sparks him for his production (more on that in a future post). Nigel recently announced that he was signed to Kanye’s label G.O.O.D. Music and this was his first full-fledged show since SXSW in which he did songs from his upcoming album. For the momentous occasion, Nigel asked me to document his performance along with the opening acts.

Mr. West (not Kanye) got the crowd ready and spun between each set. 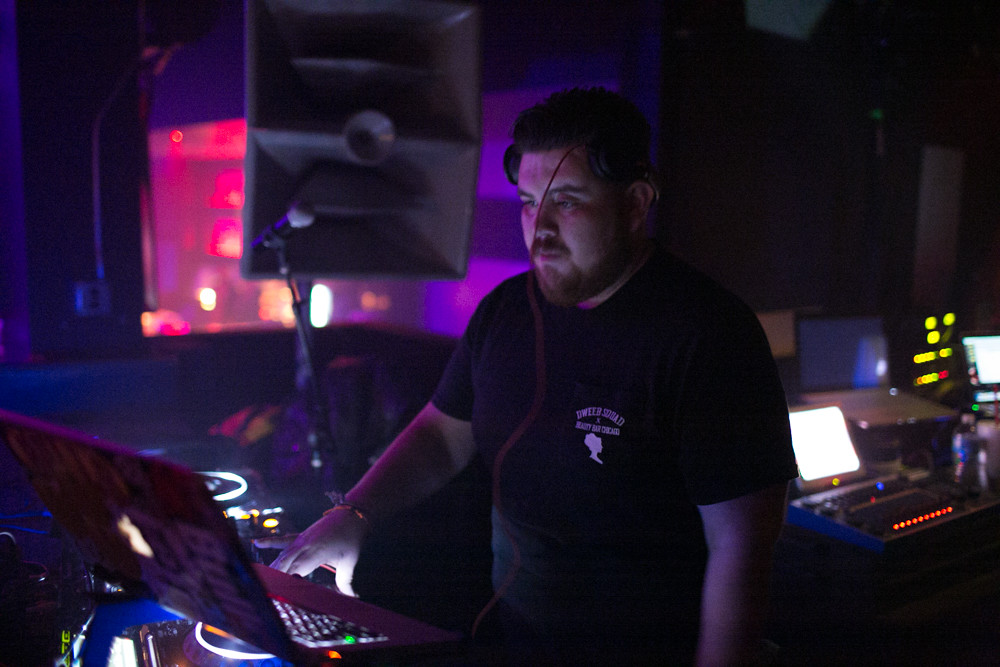 The first musician up was Kyle Woods aka KYWO. This was my first time seeing him perform and I really enjoyed his set, I don’t know how to classify his music (and I don’t want to box it in with labels) but it was good. No hype man, just a dude on stage with a guitar and a laptop which was more than enough. 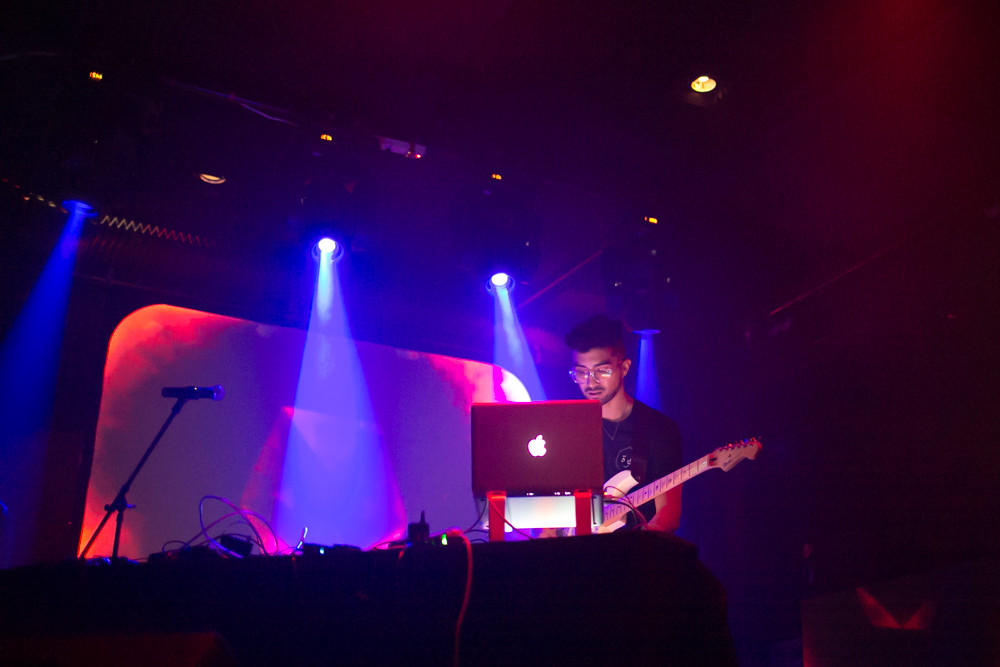 Matt Boy White (Nigel’s DJ and a very talented DJ in his own right) talking to the crowd. 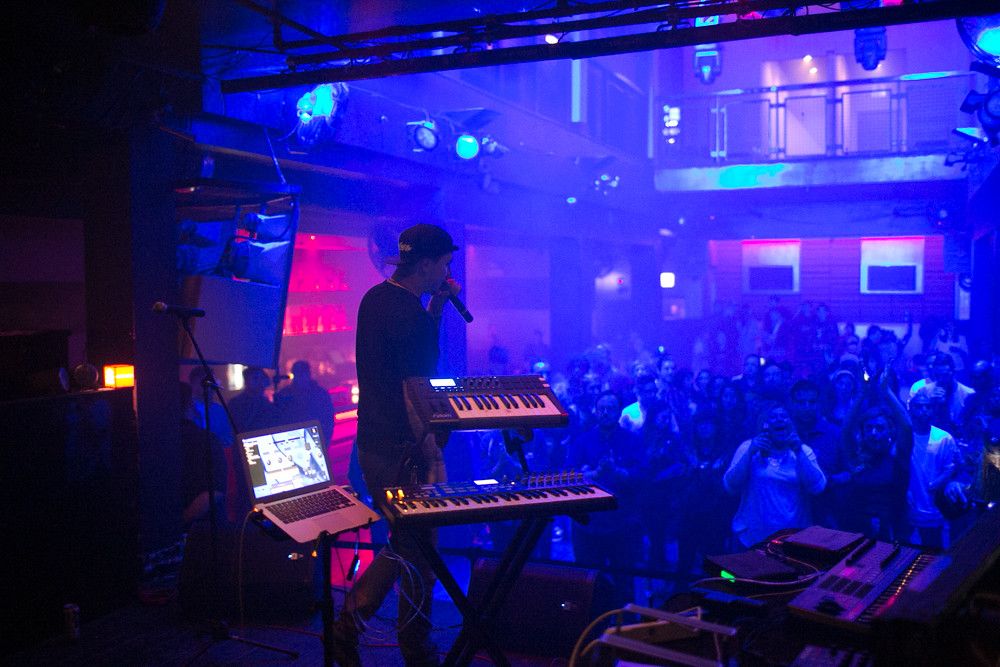 Next up was IDYLL (JoJo Yang/Angelina Lucero), this was also my first time time hearing them and I really enjoyed their set. 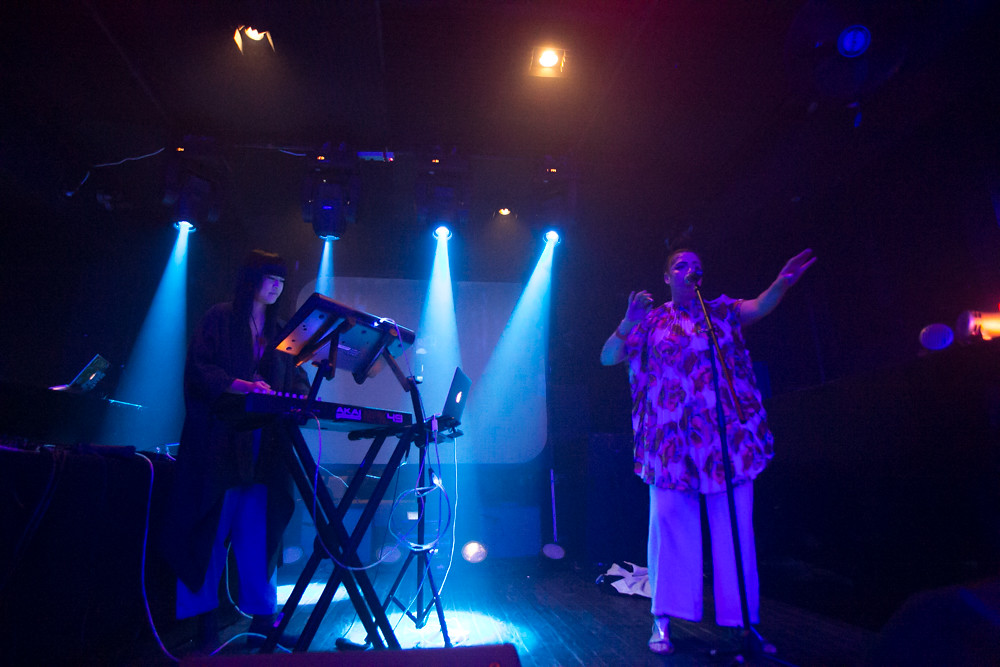 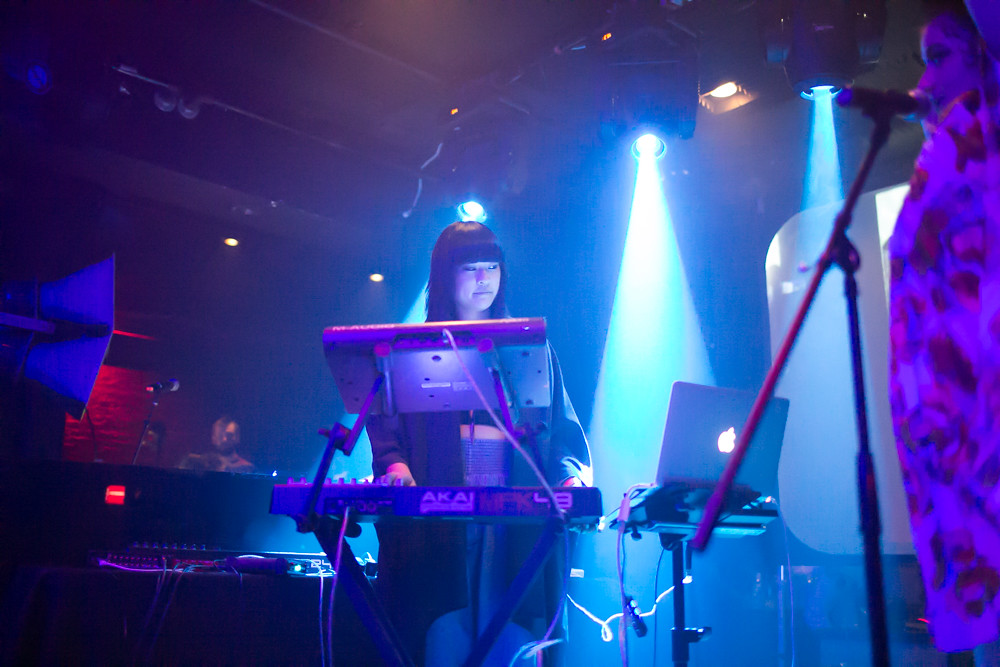 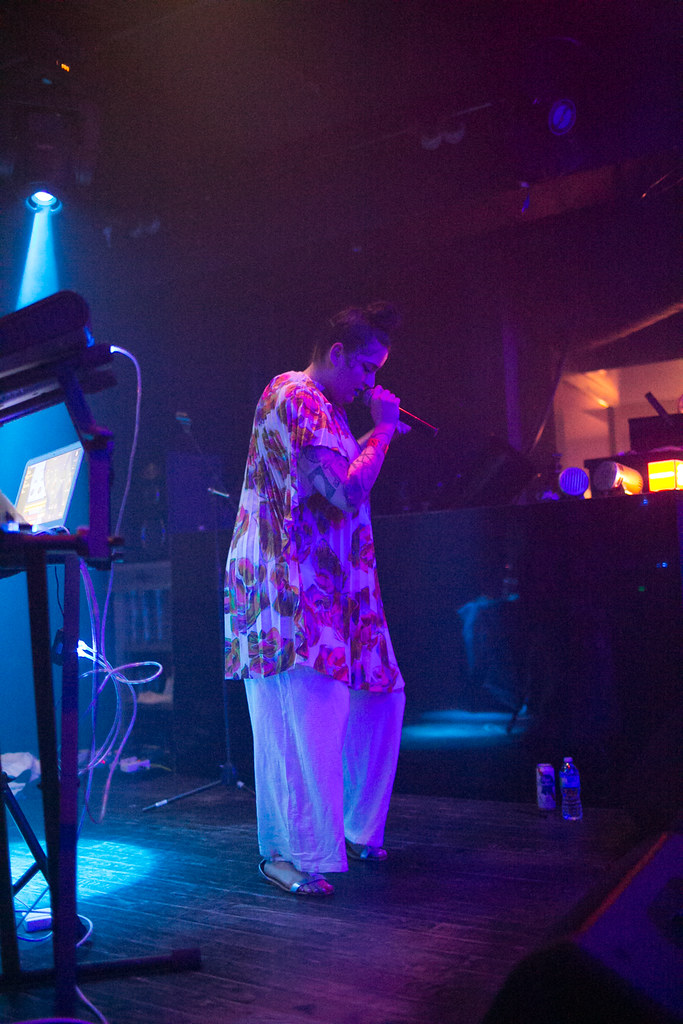 Matt checking and double-checking everything before it’s time to get busy. 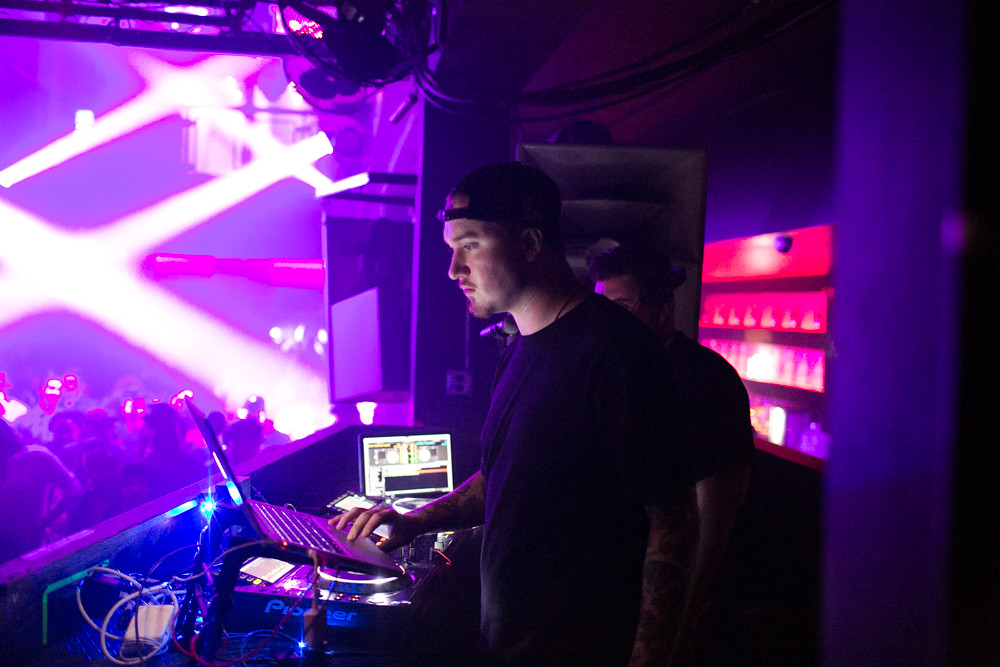 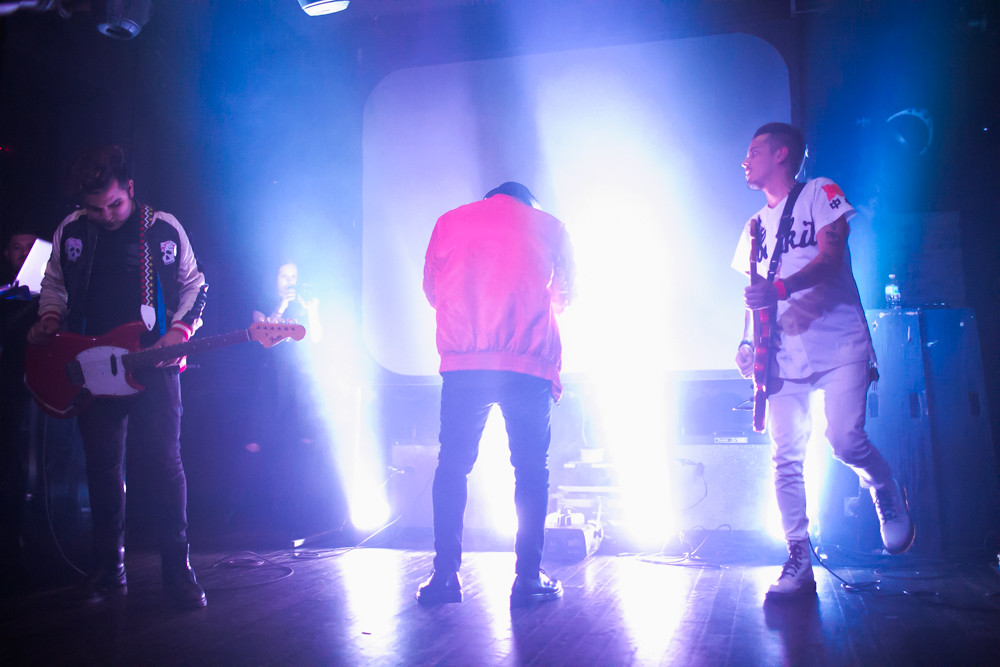 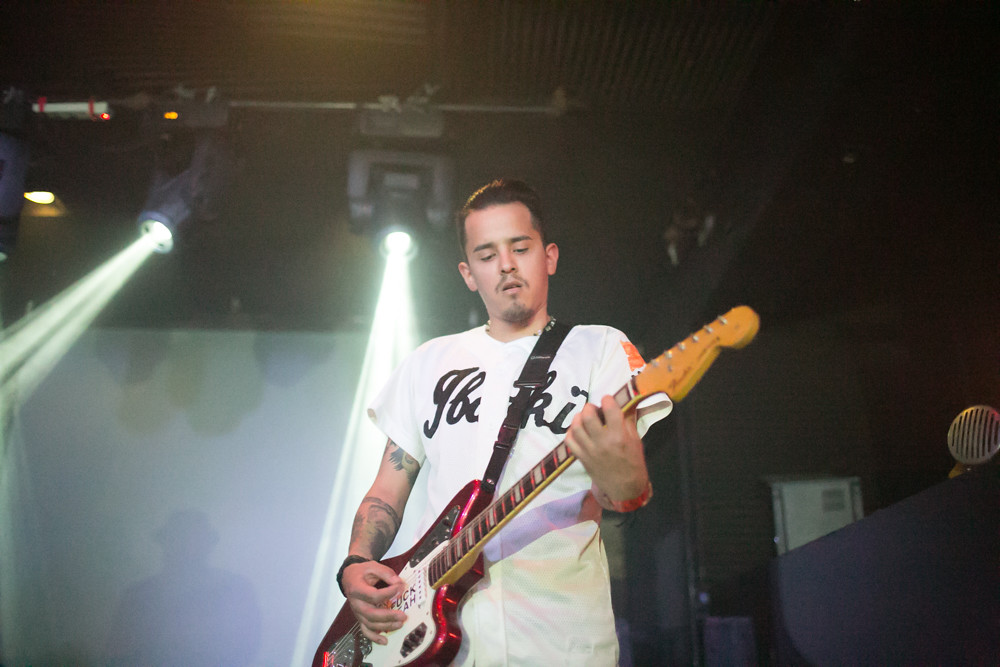 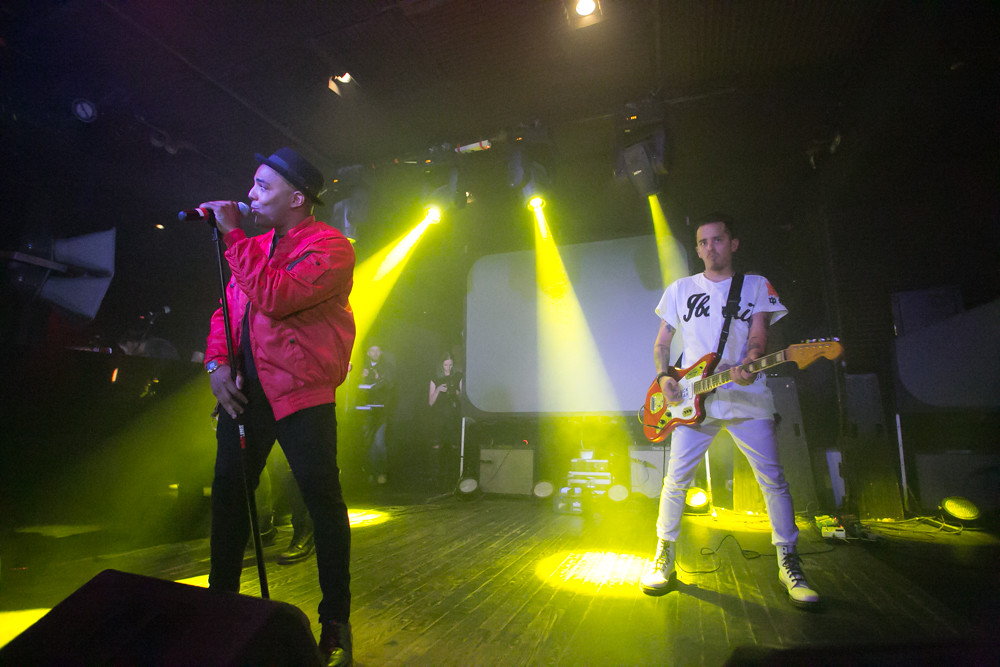 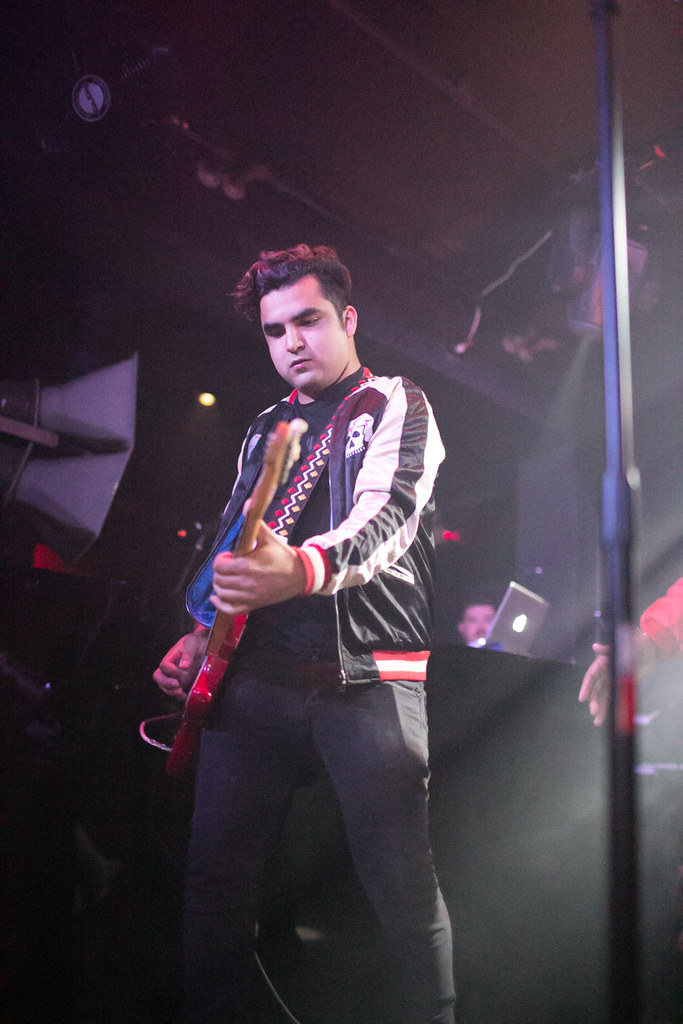 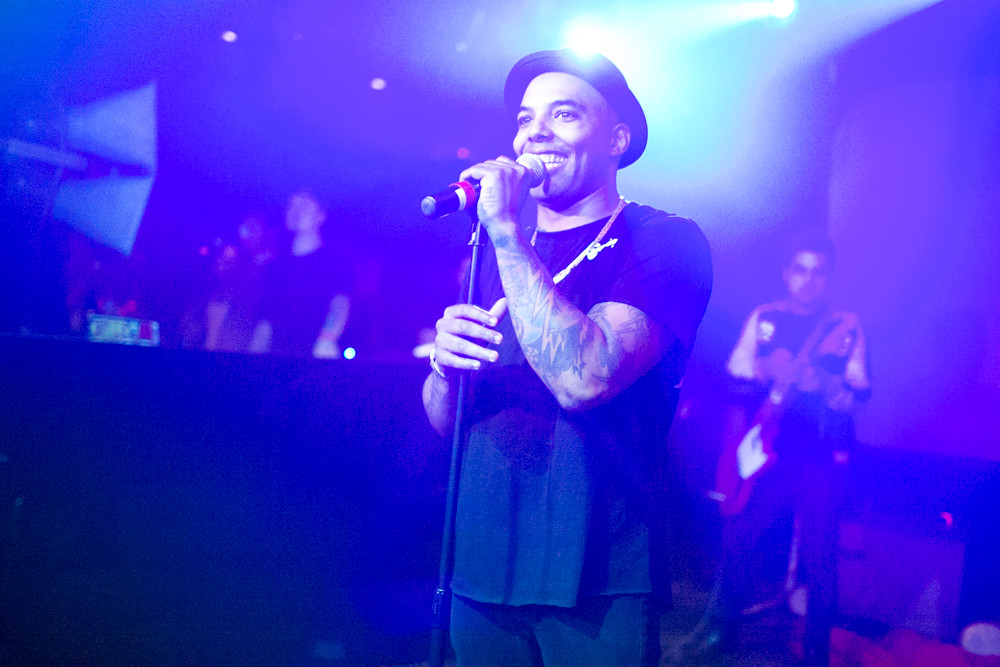 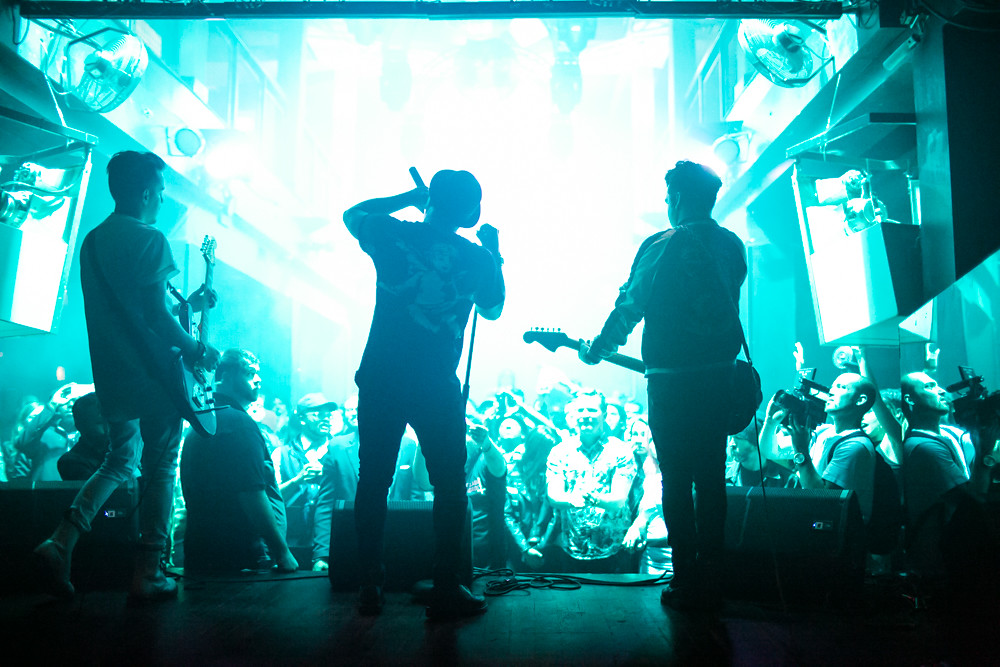 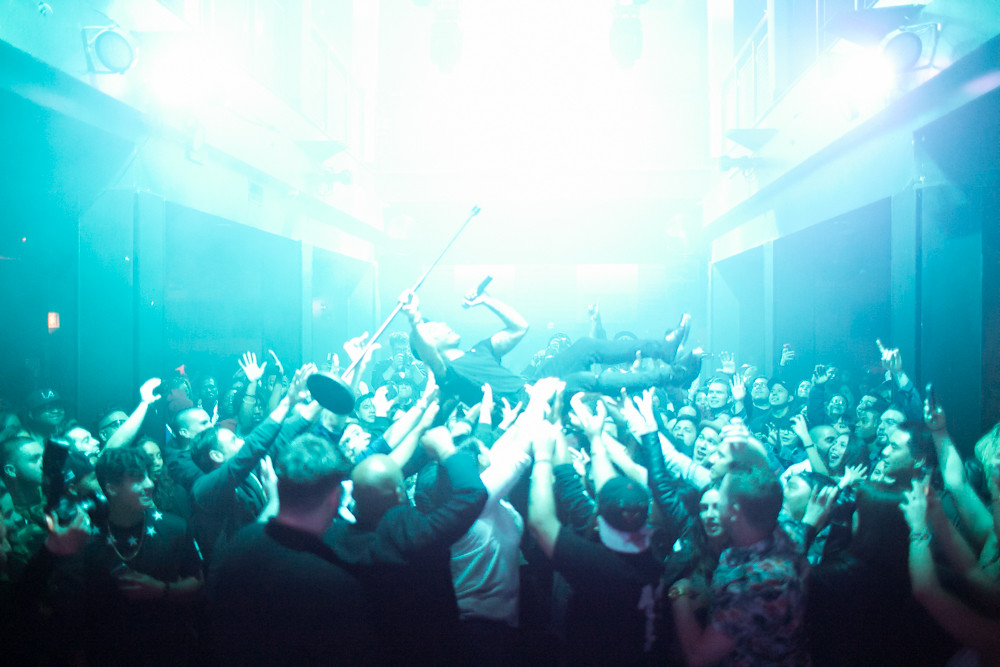 Virgil Abloh aka Flat White closed the night out. 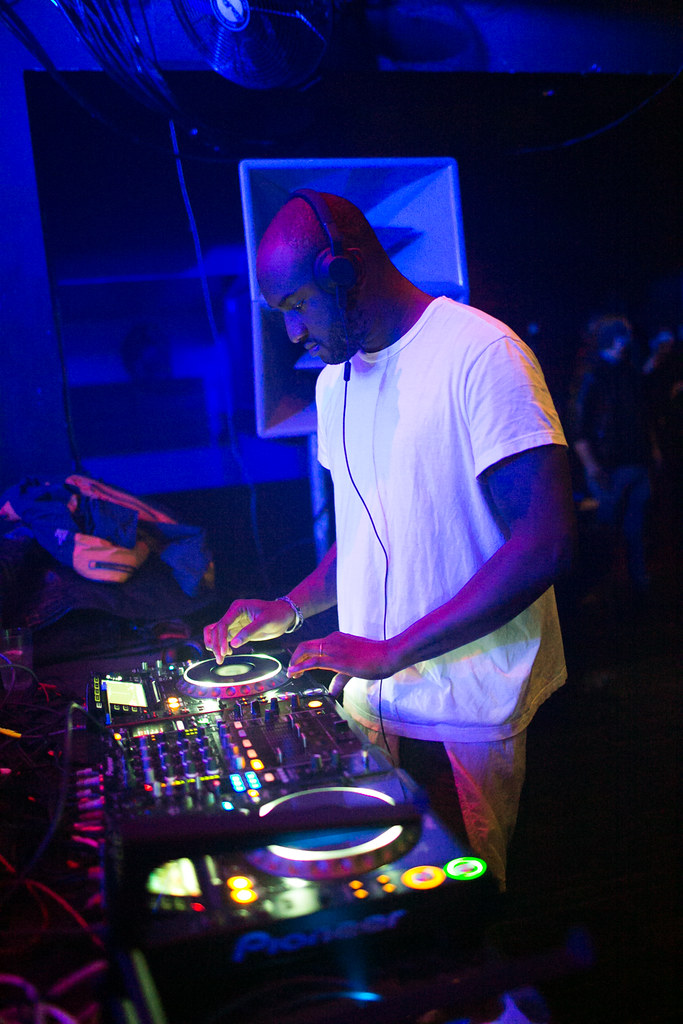 Great night with a lot of great music, much of which I hadn’t heard before that night so I came up. I always enjoy seeing my friends do what they’re passionate about and enjoy it, even better when you can get paid for it.