What’s cooler than getting a group of your friends together and creating art for a living? Nothing really, in my opinion… So I’m super jealous and really inspired by what Hi5Collective is doing. And they’re totally killing the game! Made up of five great friends who all share a love for music, film, and all things creative, they create amazing music videos for today’s up-and-coming artists. They’ve worked with Frank Ocean, Bago, and Donald Glover, just to name a few, and have managed to stick with the artist’s visions all the while producing unique work that’s never really been done before. You can dig through all their amazing projects here! We got a chance to ask them a few questions about who they are, what they do, and any plans they’ve got for the future. Check out what they have to say…

Who is High5Collective made up of? 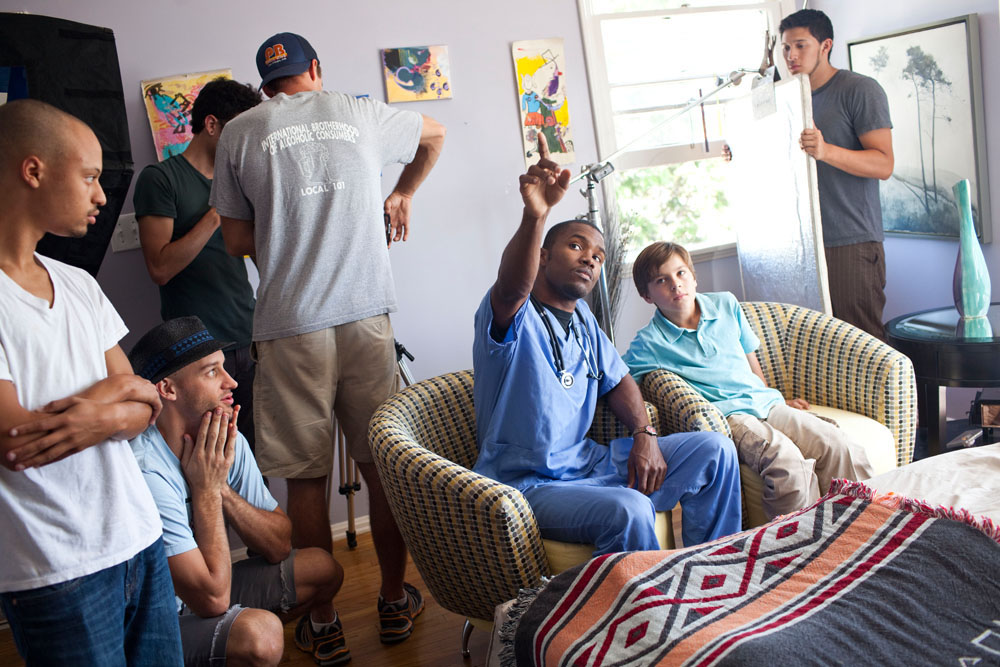 How did you guys all come together and form High5Collective?

We all went to school together at one time or another and at some point after graduating decided we were tired of doing 9-5 bitch jobs and started using our money to make unofficial videos.

Do you guys recognize one video as being your “breakout video,” or the one that first garnered you guys a lot of attention?

We had five videos we think were hits. They were The Weeknd’s “The Morning,” Tyler’s Transylvania (that shit still gets noticed), Mr. Little Jeans’ “The Suburbs,” Frank Ocean’s “Thinking About You” and Kanye & Jay Z’s “No Church in the Wild.

How would you describe the aesthetic of your videos?

We try to create stuff that is raw in content but interesting to look at as well. We don’t have much money, so a large aspect of our aesthetic comes from trying to make nothing look like a lot. 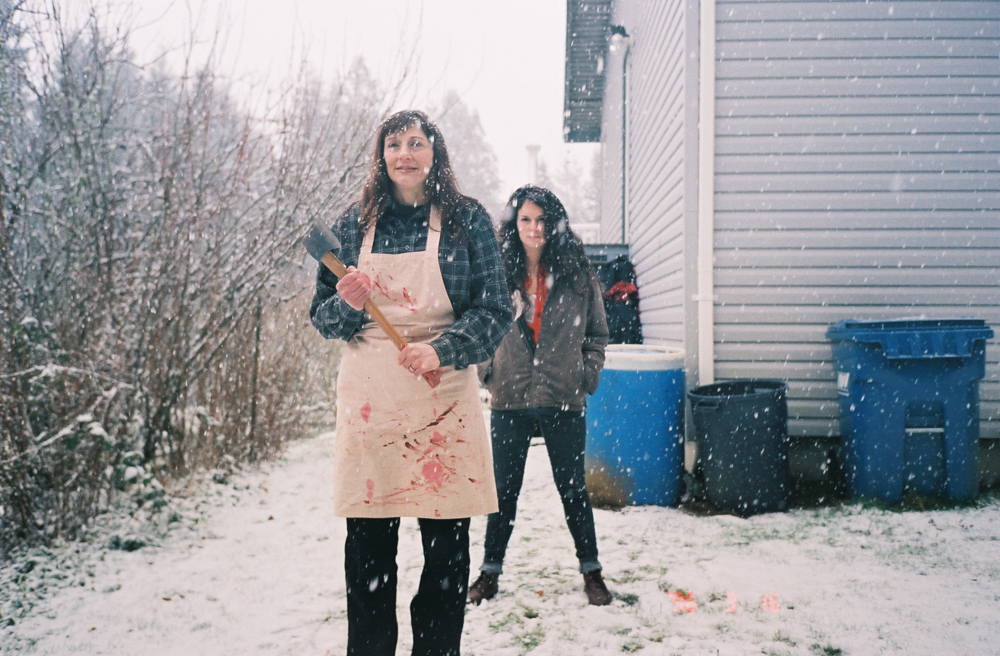 How do you guys select which songs to create videos for?

If it feels good we shoot it OR if there’s an opportunity to play with a story or concept that is interesting to us.

One of your most recent projects include producing the official video for Childish Gambino’s “Firefly.” What was that process like?

Donald hit us up and asked for a narrative piece. We wrote a treatment, he dug it. It was dope because he gave us free creative reign. We got a lot of respect for an artist who trusts us to do what we want, that shit’s hard.

We try to create stuff that is raw in content but interesting to look at as well. We don’t have much money, so a large aspect of our aesthetic comes from trying to make nothing look like a lot. 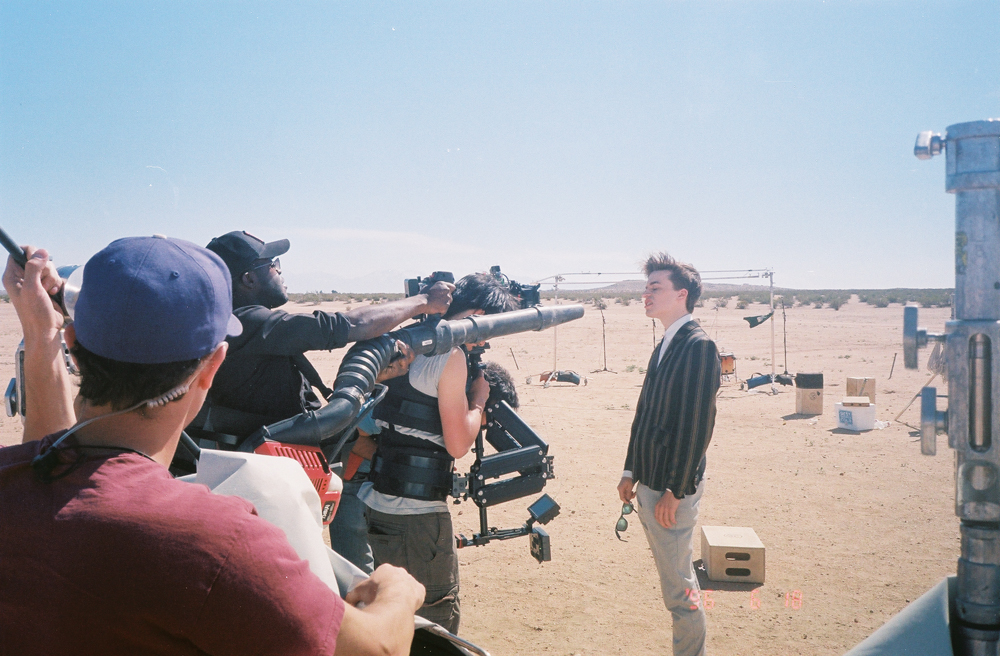 So many more middle men! Unofficials are just us and our ideas. Its like when Walter White cooks that blue meth in Breaking Bad 99.9 percent pure. Official videos have tons of different voices that all need to be addressed and respected.

What’s a song you’d love to do a video for-one old and one new.

Any upcoming projects you’re excited about?