Extra Bigger is a San Francisco-based photography web collective created by Edsel Dilag and Jason Yim. Some could call it a “photo gang” or a “camera club,” but Dilag and Yim just wanted to create a platform where they and their friends could share their film photos that are taken in and around the Bay Area, California, the country, and even the world. Knowing these dudes personally means I like to browse through and see what everyone’s been up to, how everyone is living, and what I’m missing out on. That’s one way to look at it. The other way is to appreciate the art and the moments that those behind the camera are capturing and developing. It’s a new and refreshing take on one of the oldest forms of photography that is magically making a resurgence these days. Check them out at extrabigger.net!

What is Extra Bigger?

Edsel: Extra Bigger is a loose collective of photographers that still shoot with film. Our photos showcase our day to day lives which would happen regardless of if we had cameras on us or not. We don’t really set time aside just to shoot for the collective, things just sort of happen.

Jason: I’ve had people call it our camera club, photo gang, picture crew, but only a few of us really hang out.

There are plenty of “taste makers” on the internet that tend to reblog photos similar to our style of shooting, but there aren’t too many collectives like us. 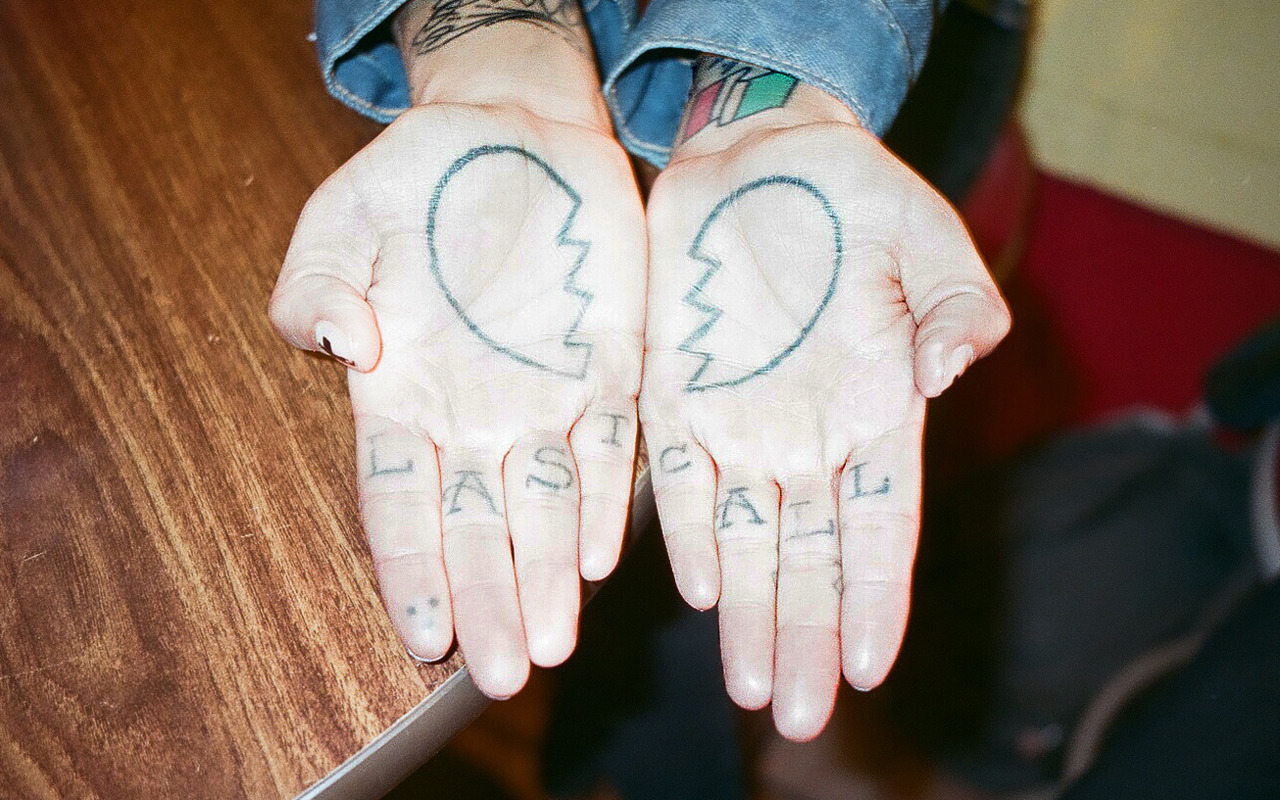 How’d you come up w/the name? What’s the meaning behind it?

Jason: Extra Bigger was something I messed around with in high school. Just a stupid little saying. It came about when we would go on our off campus lunches and race to the nearest fast food joint and I’d sometimes order my McDonalds meal “Extra Bigger” instead of super-sized. There’s no meaning to it really. Just a silly little saying. But lately it’s been kind of catching on. People are calling things extra bigger.

Edsel: I think it’s a good representation of the entire collective’s ideals. To me personally, EB is an excuse to bring out the kid inside trying to run free without any responsibilities. Although, I feel like EB is also a representation of mass American consumerism and the fake ideology that bigger and cheaper is better.

Why did you create it? Is it representing something on the internet that isn’t currently being represented?

Edsel: Jason and I had been shooting film for a while now and wanted to collaborate on something together to keep our creative juices flowing. There are plenty of “taste makers” on the internet that tend to reblog photos similar to our style of shooting, but there aren’t too many collectives like us. There are plenty of talented young shooters like us out there though; hopefully we can get a few to contribute to EB.

Jason: We’re not trying to re-invent the wheel or anything. We’re just using it as another outlet for people like us to look at photos that could possibly appeal to them, or share something that the viewers and we have in common. 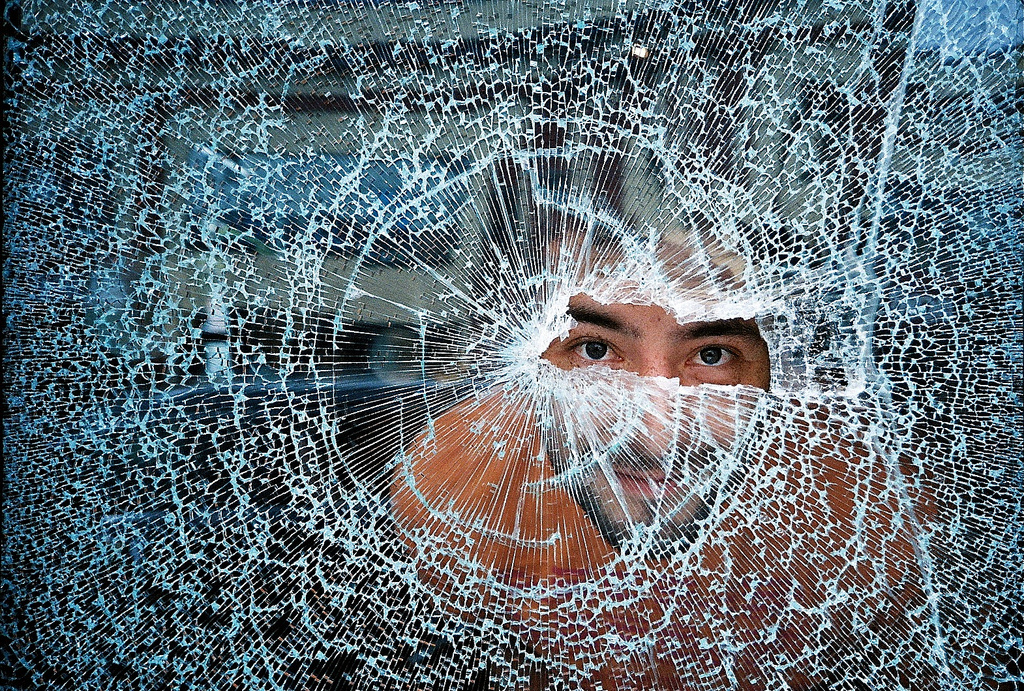 Can anyone contribute? How can people do so?

Edsel: The collective is invite only. If we see some work we like that people post on a consistent basis, we’ll usually hit that person up. We’re trying to keep the members a collective of West Coast / Californians / Bay Area, but with certain members traveling and moving away often, we’ll see where things end up.

Jason: I ran into Clara’s work through Alex Olson’s tumblr. He just posted a link to her website and I randomly decided to check it out.

I thought her photos were rad because they were very editorial like. It was something we didn’t really have, and that was something that we thought she could contribute to. So I contacted her thinking she wouldn’t respond but she did!

What do you look for aesthetically in the photos you post on your site?

Edsel: Aesthetically we’re pretty much anything goes. Good composition and a decent exposure definitely go a long way, but shooting the “decisive moment” is really what we’re after, kind of like expressionism photography.

I hate when people take a photo and EVERYONE has to see it right away, you miss all the good stuff when you do that. Both Jason and I aren’t really into birthdays and getting older, so in a sense, this is kind of a way for use to preserve our youth. Maybe one day we’ll grow up.

Is everything shot in film? If so, what is it about film that you like?

Edsel: All of our work, with the exception of certain product shots, is shot on film. We have a new “Dailies” section that showcases our day-to-day lives via our cellphones. What we like about shooting film is how much of a better photographer it makes you. When you shoot film, you aren’t constantly missing moments. I hate when people take a photo and EVERYONE has to see it right away, you miss all the good stuff when you do that. Both Jason and I aren’t really into birthdays and getting older, so in a sense, this is kind of a way for use to preserve our youth. Maybe one day we’ll grow up. 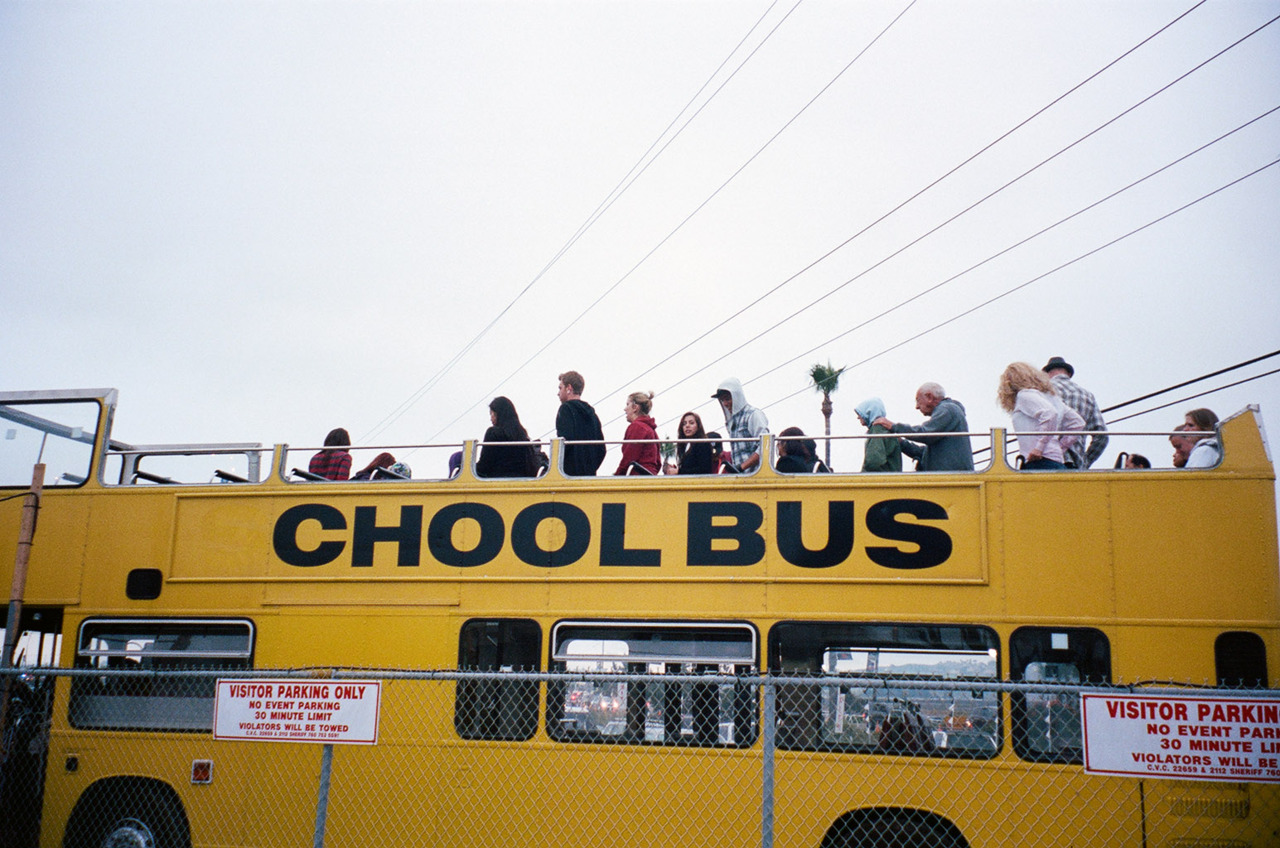 Jason: The thing I love about film is what everybody else likes about it. Having your photos be a mystery sorta thing. It’s pretty cool when you finally process a roll that’s been sitting around for months not knowing what was in it and then it gives you that “Oh shit! I remember that!”-moment. Shooting with film makes you a little more careful with your shots. You can’t get all trigger happy like you could with a digital camera. Processing film isn’t getting cheaper either. So when I get something nice out of a photo it definitely means a lot more than just a tumblr post.

Any zines coming out soon?

Jason: Yes! We have our next one lined up. I think it might be about drugs.

How does living in SF inspire you and your site?

Edsel: We’ve always been really influenced by the scene around local galleries like Evergold, White Walls SF, Gallery Heist as well as San Francisco blogs like Fecal Face and Hamburger Eyes. It’s hard not to find any influence in San Francisco, it’s a beautifully unique place, unlike any other city in the world, and it’s FILLED with hella different characters. You get EVERY kind of person here, from social media moguls to the person running around with shit smeared on the outside of their pants like it’s all good, and everyone in between. “Rich” people are slowly taking over and gentrification is pushing the lower classes further and further away from the city, so you can be sure to see a lot of how the city will progress in our photos to come. We’re trying to hold on to the bits of cultural that this mixing pot of a city has created.

Jason: The weirdness that lurks in the city. Drunk people, weirdos, and creepos.

The collective is invite only. If we see some work we like that people post on a consistent basis, we’ll usually hit that person up. 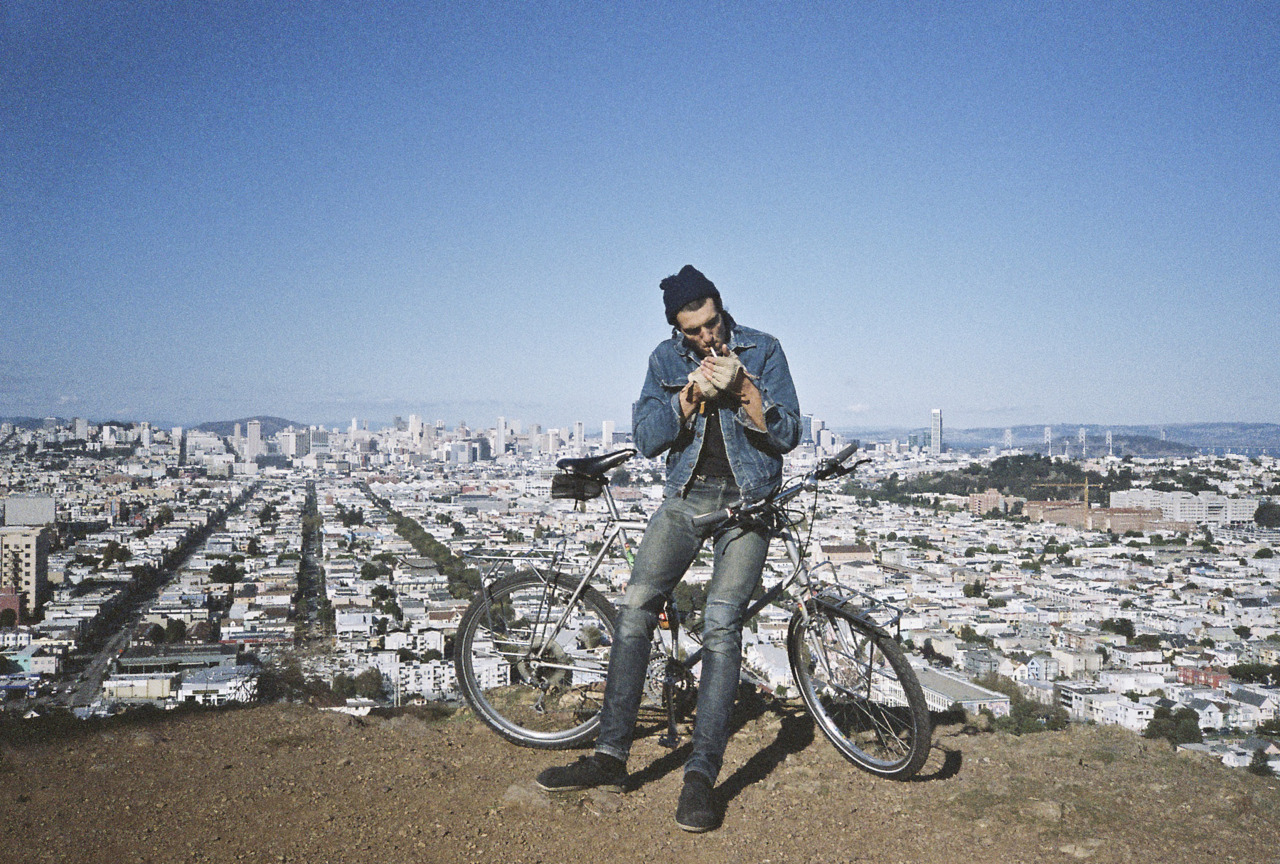 What’s in the future for Extra Bigger?

Jason: Only time can tell. Right now we can only keep uploading our photos to the site. We do have a camera pouch in the works but we don’t have a release date for that yet. Maybe someone can use our site in a way to look for one of our contributors to help shoot their next photo project. I do look forward to working with some interesting people!