As a creative type living in 2014 I catch myself leaning on the crutches of sophisticated technological advances in the realm of music and photography. Whether it be the pirated plugins and one-click-away sample chops of Ableton or the $12 colour reversal film inside my packing-a-punch Olympus; the results tend to manifest brilliance even in the light of some inexperience. 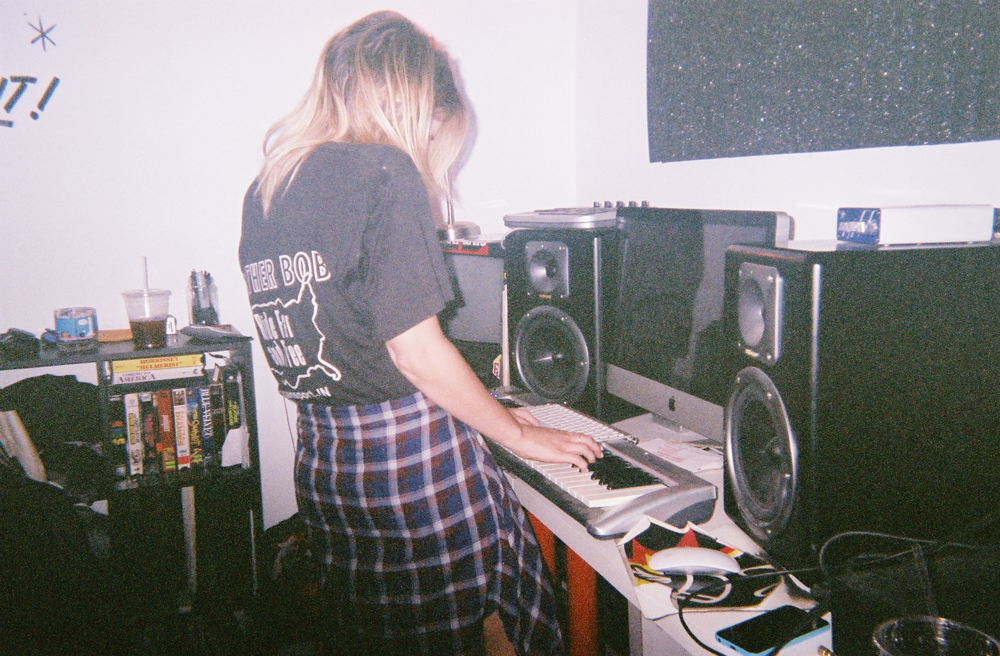 These past few weeks I’ve spent a bunch of time trying to study the essence of what makes the things I create worthwhile. The essence that exists before filters, fancy lenses, bells and whistles. In an ongoing effort to perfect my craft, it’s only necessary for me to dive into this authenticity and rawness. 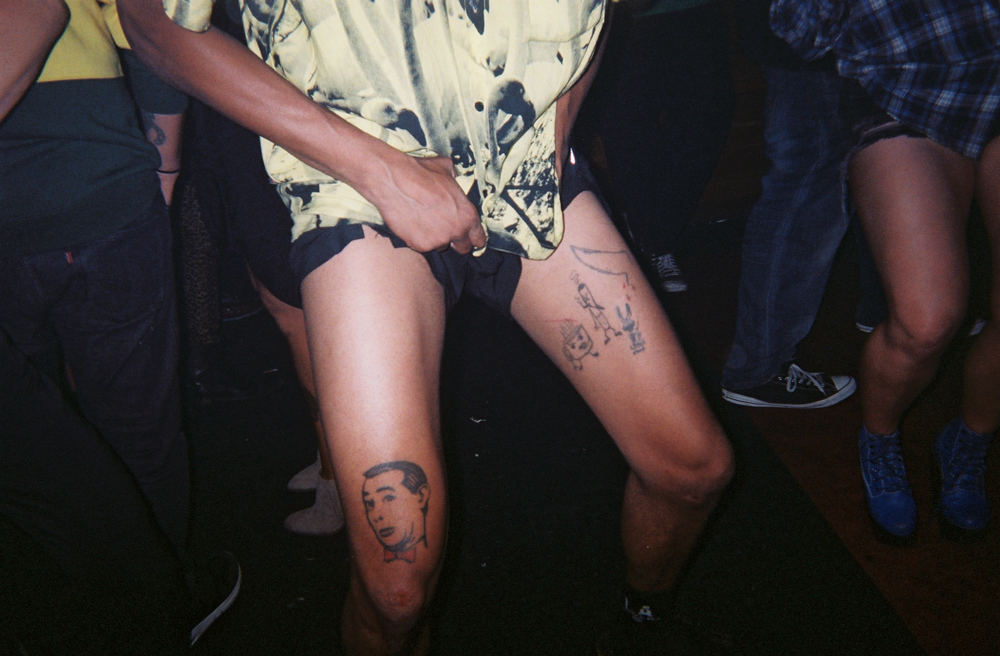 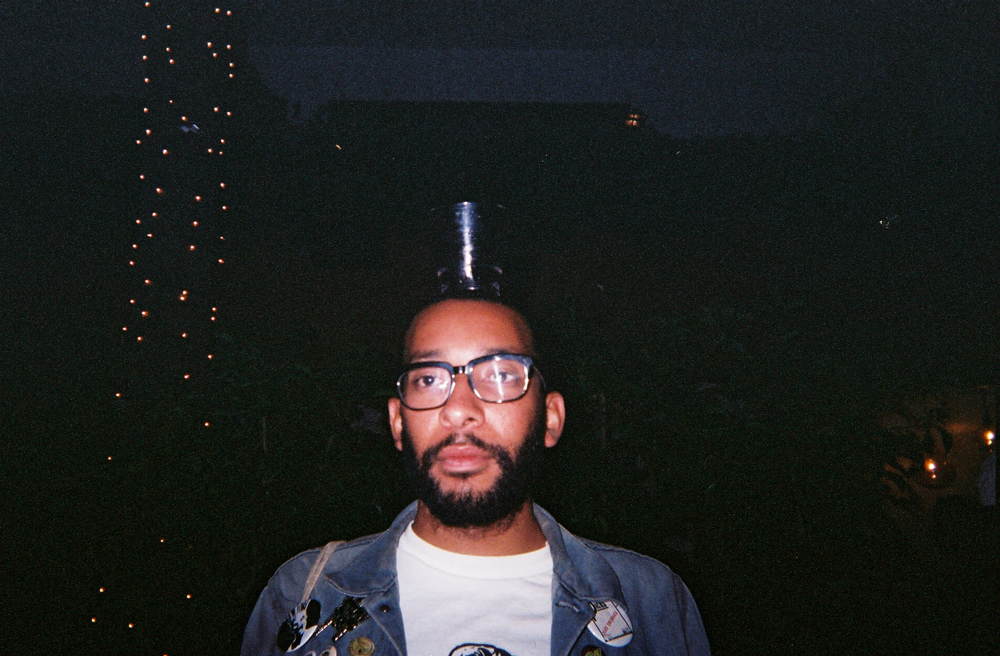 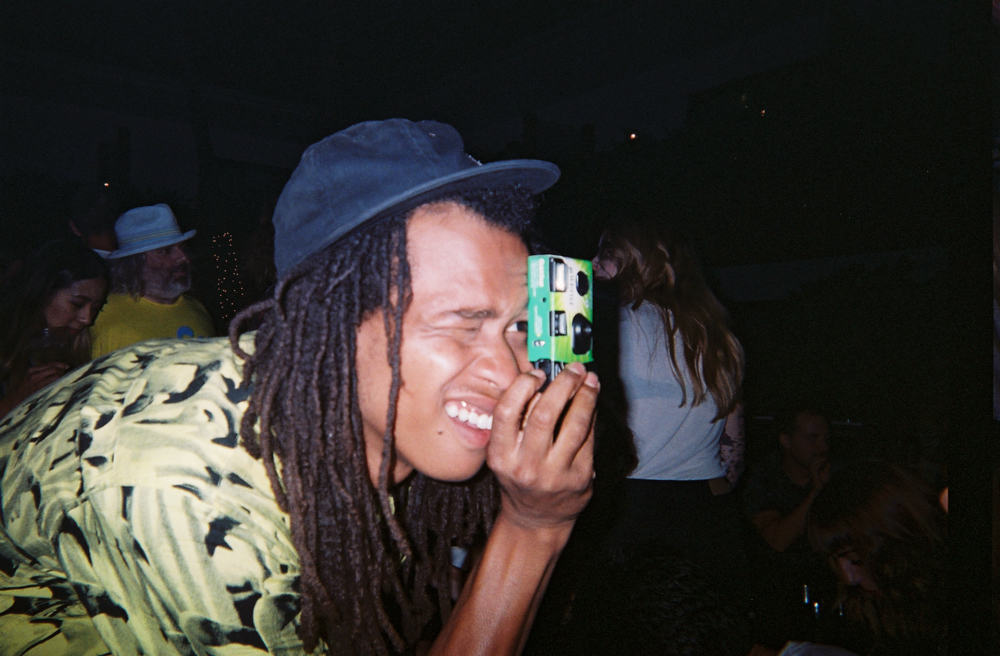 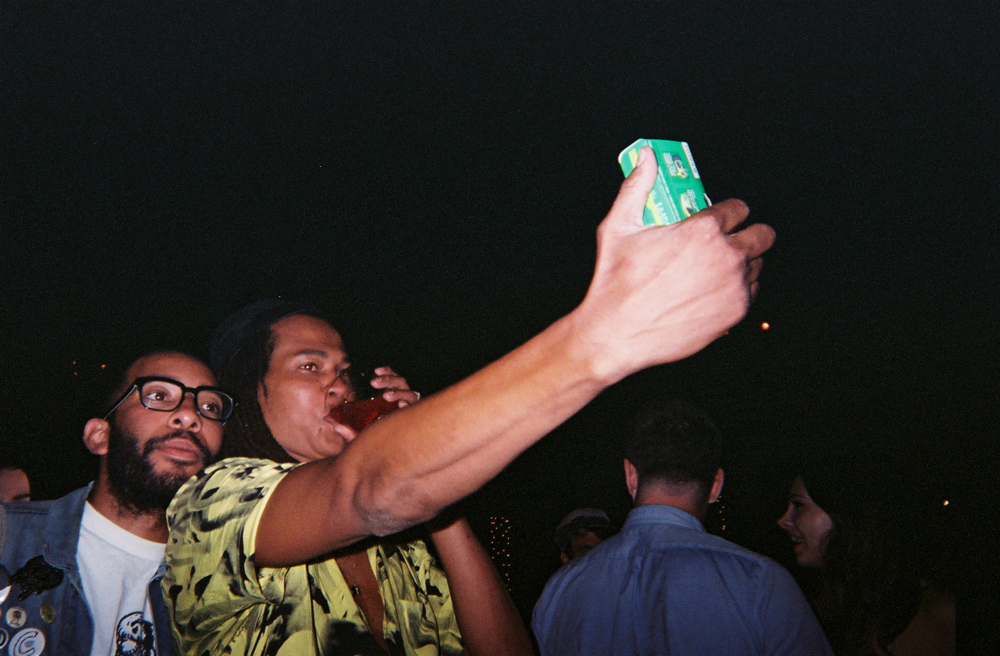 In the light of my potentially narcissistic and maniacal search to become more amazing of a creative, I ventured back home to San Francisco to film the music video for my upcoming single “Bon Voyage.” 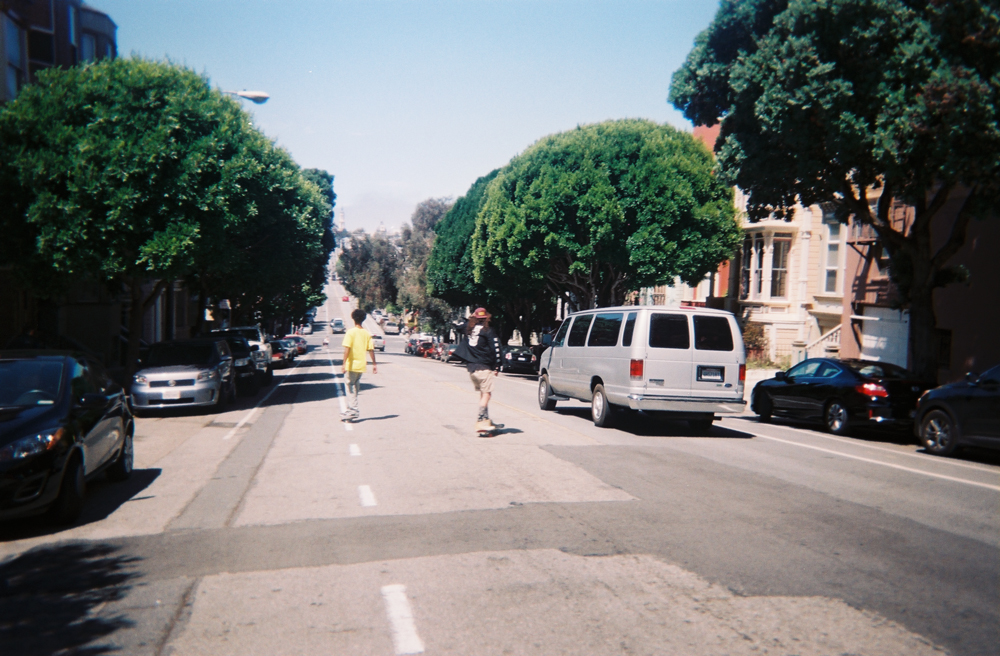 With several exceptions existing behind the curtain of mainstream music and hipster blogged alternatives; the world of music videos has lacked a handful of honest sensibility. The stories of the everyday man and woman seem to not be enough for the generation of kids with blood filled with WIFI. Instead, most of an artist’s reality is infused with CGI effects, scripted explosions and an immense budget on stylists and make up. With the creation of my new video, I really tried to tap into the core of who I am, where I’m from and what I do.

With that said I snagged a few of Van Styles’ disposable cameras to capture as much of my life as possible without the comfort of my Olympus that manages to make everything and everyone look amazing. Instead I’m left with the real predicament of capturing moments that speak for themselves without VCSO filters and vignette blurs.

This series of disposable snaps begins with the mushroom-induced night at the pool at the Roosevelt Hotel where you will find monsters in high heels and bros flaunting money they don’t have run rampant. Typical Alexander Spit shit huh? 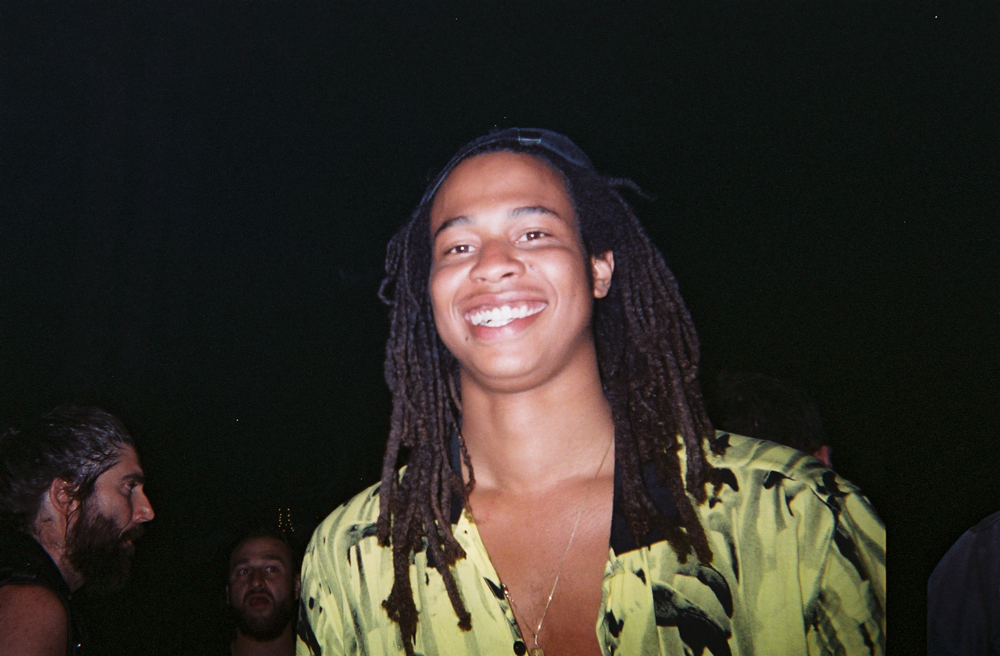 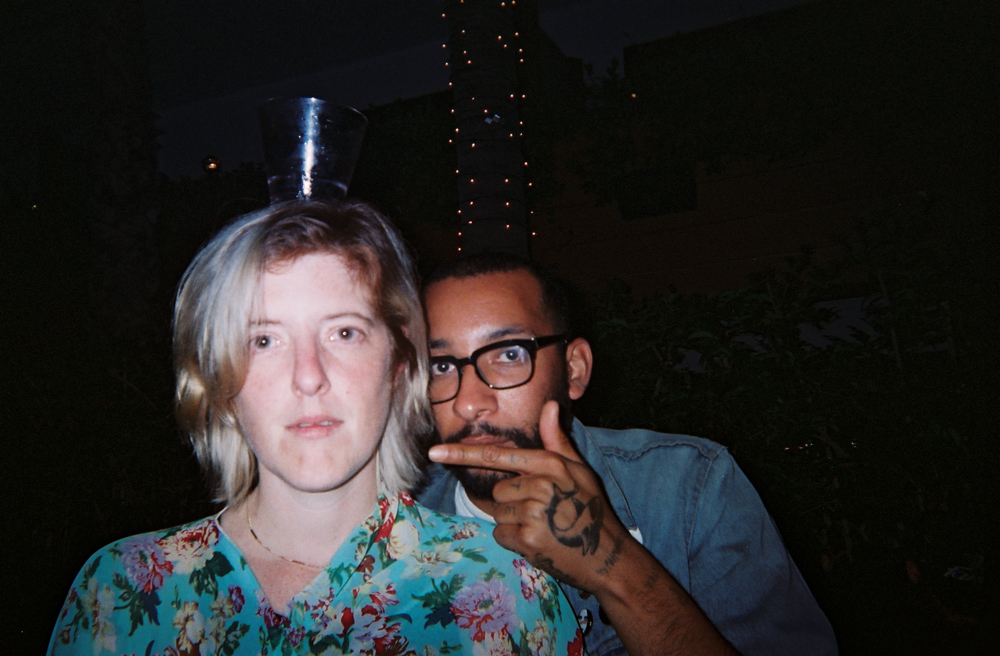 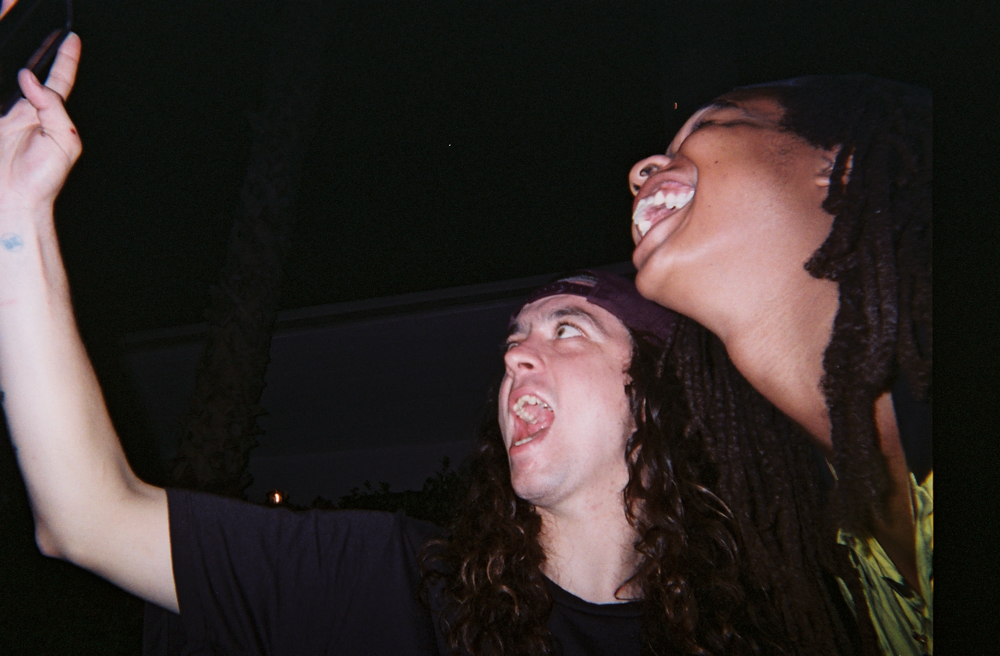 The ultimate Turn Up God Dougie with his shirt on. 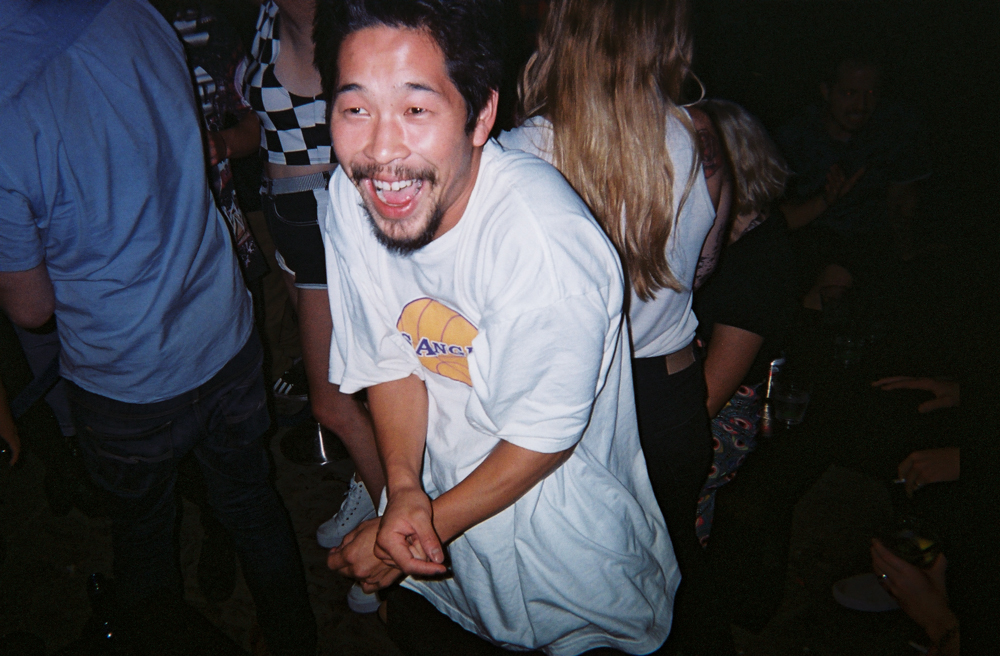 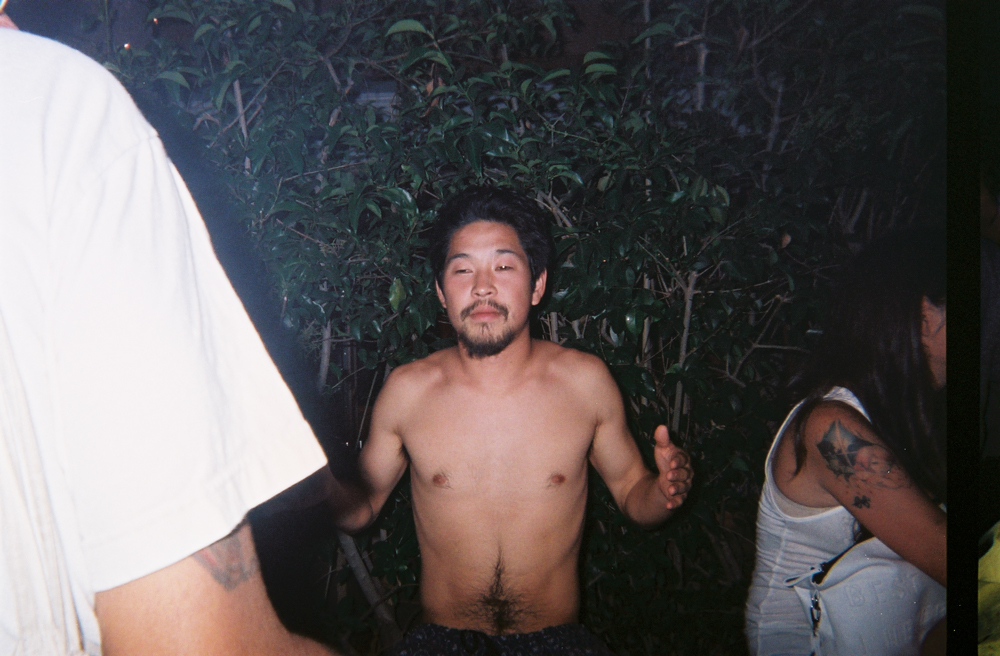 Before I hopped on the dreadful 8 hour bus ride to Frisco, me and the boys indulged in a wine and cheese party at the crib. Being that this was shot with a Van Styles disposable… it’s only right we show some skin and let the ladies on this site know how to really rile up a crowd. 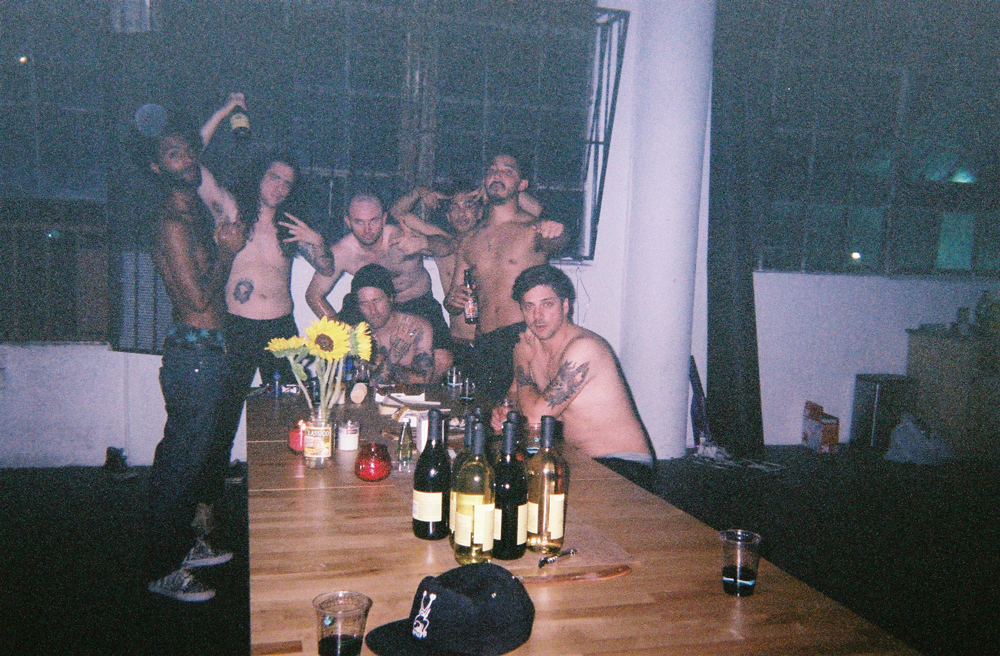 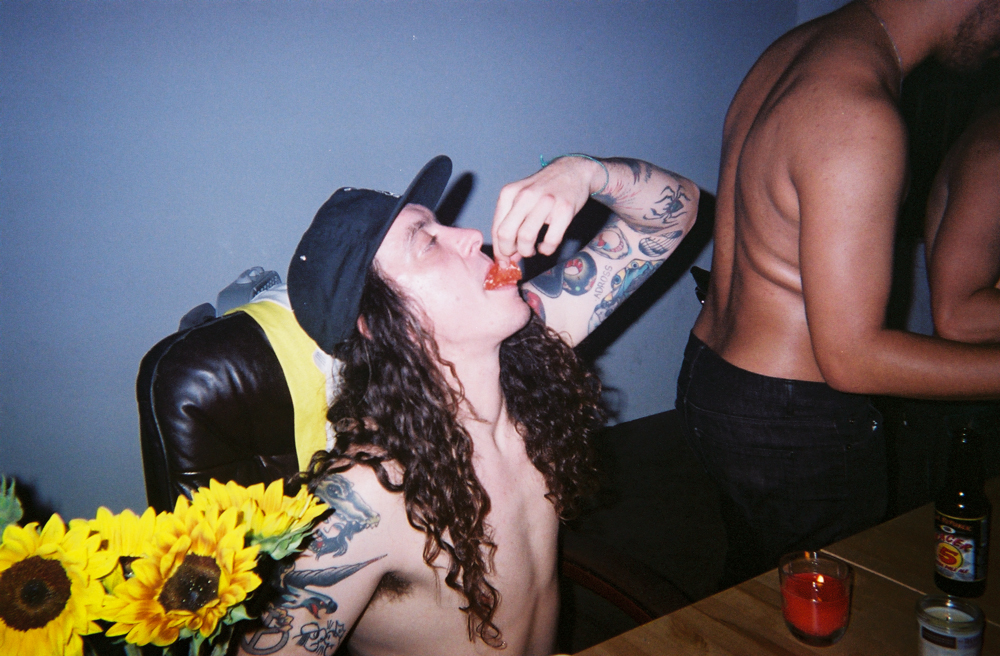 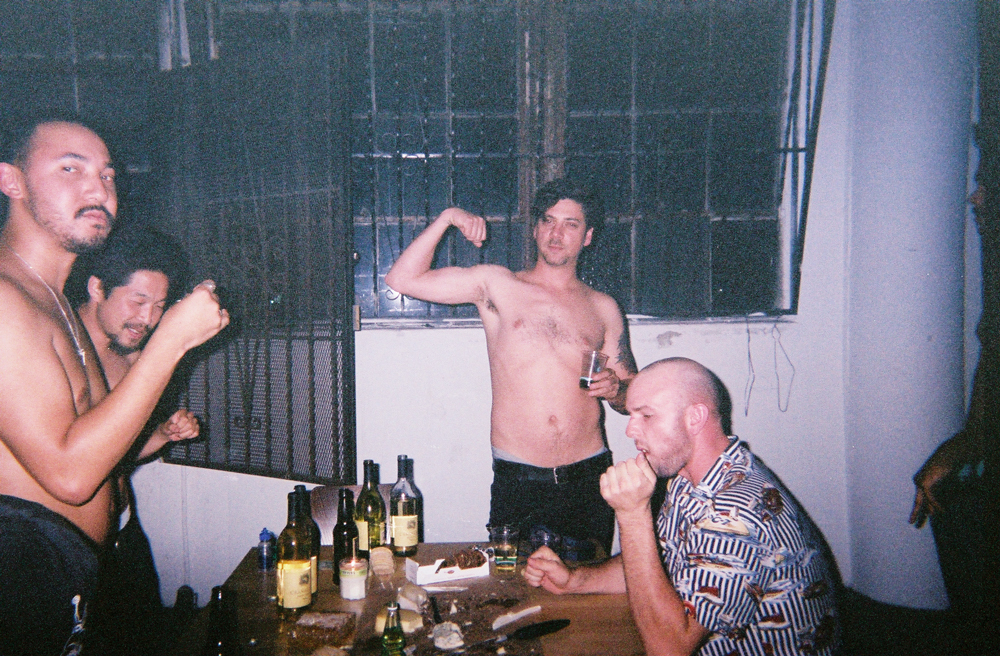 One of my favorite things in the world is to show a friend around the Bay. It gets me up early and gets the gears of my memory spinning. It’s probably one of the most pure ways of showcasing who I really am and what I’m about. This is my ace Chidi and this past weekend was his first time in San Francisco. We wanted breakfast so I took him to Eddie’s… If you know, you know. 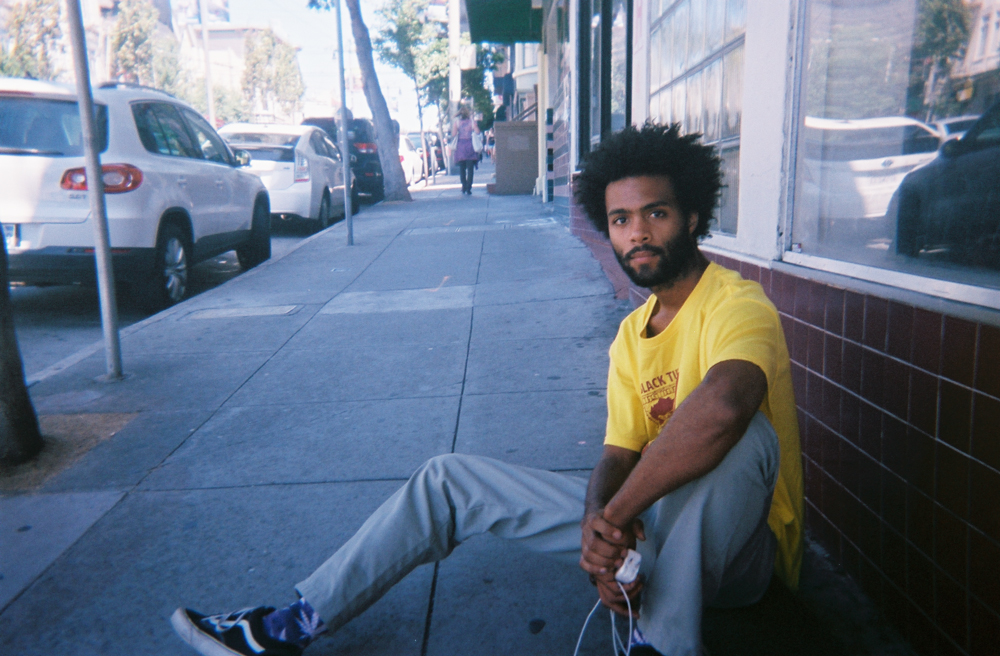 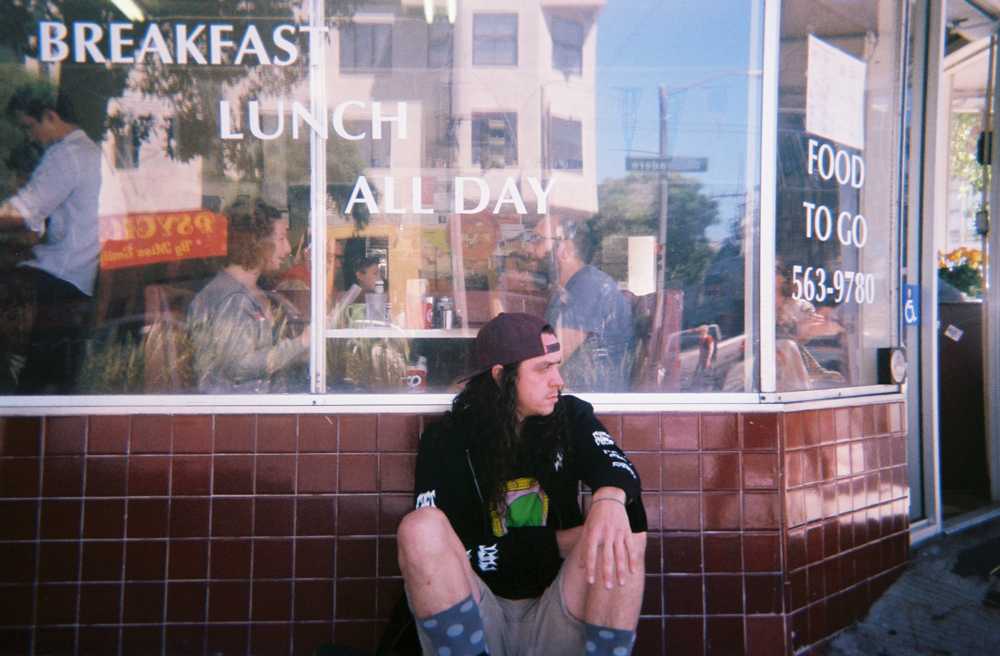 Next, we ventured over the Golden Gate Bridge to the secluded Tennessee Valley off of the 101. After parking the car and grabbing wheel barrels full of gasoline, fireworks and tequila; we went on the 45 minute hike into seclusion.. 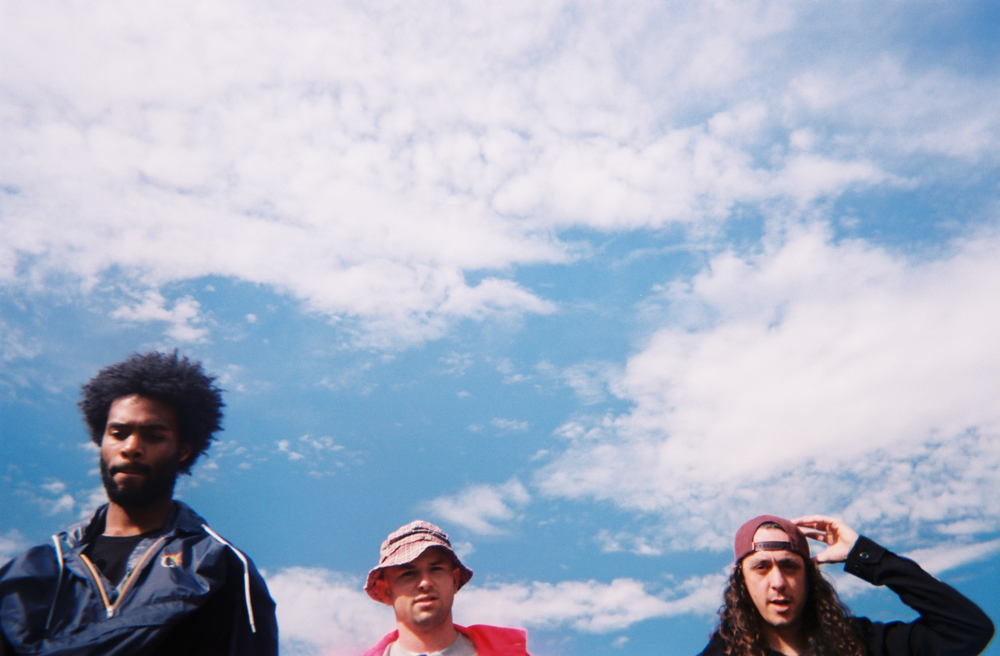 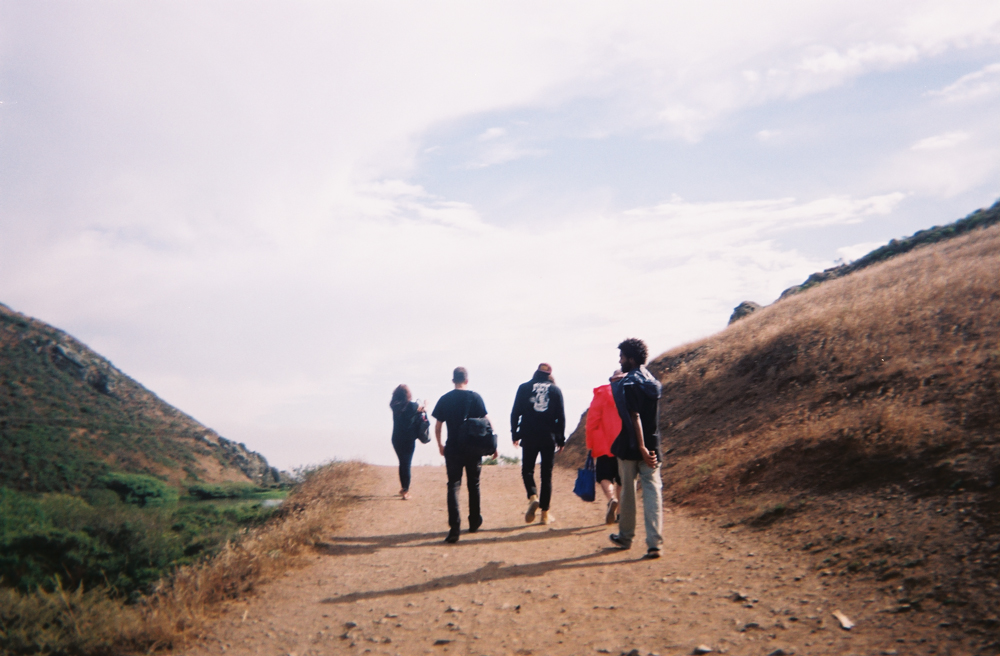 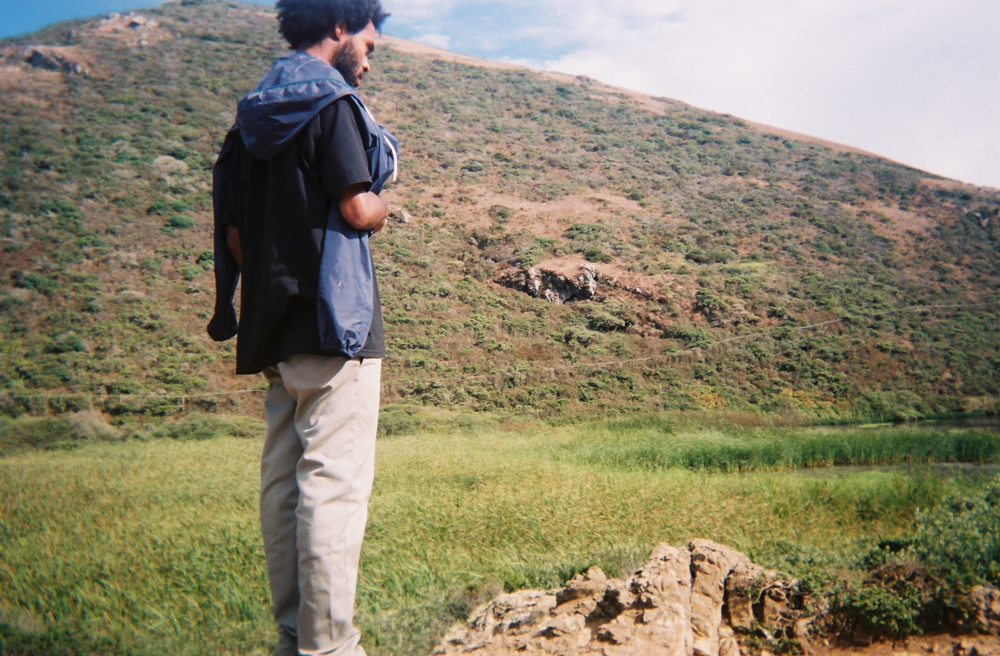 After the easy hike a few miles from our parked cars, the hills part ways and spread it’s arms to the Pacific Ocean. A beach absent of tanning bourgeoisie and beachgoers. As the sun went down, any remaining person on the beach ventured home and the little gift of nature was fully ours. 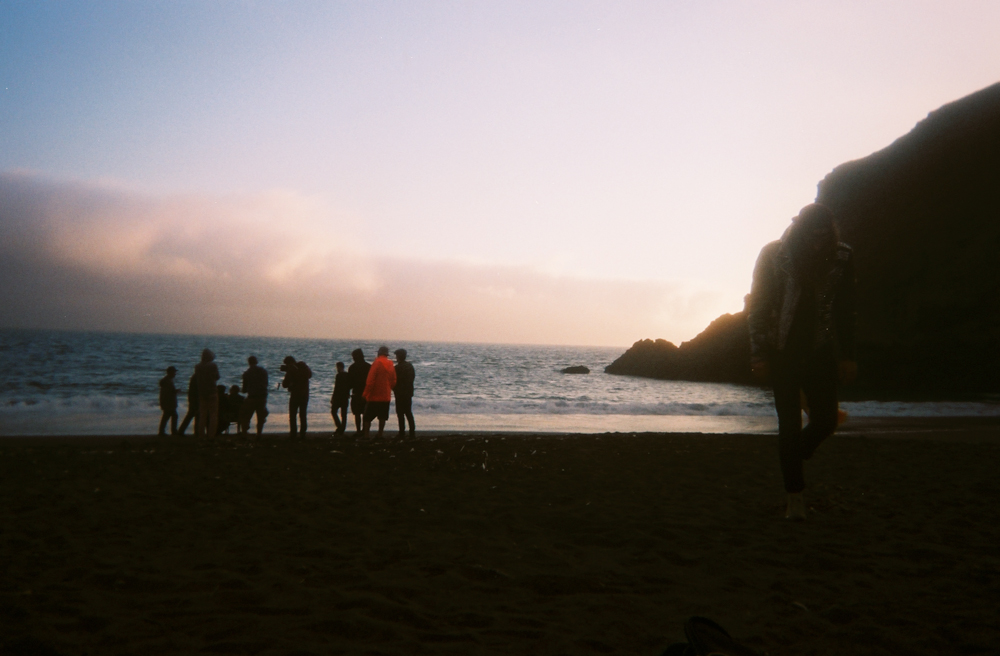 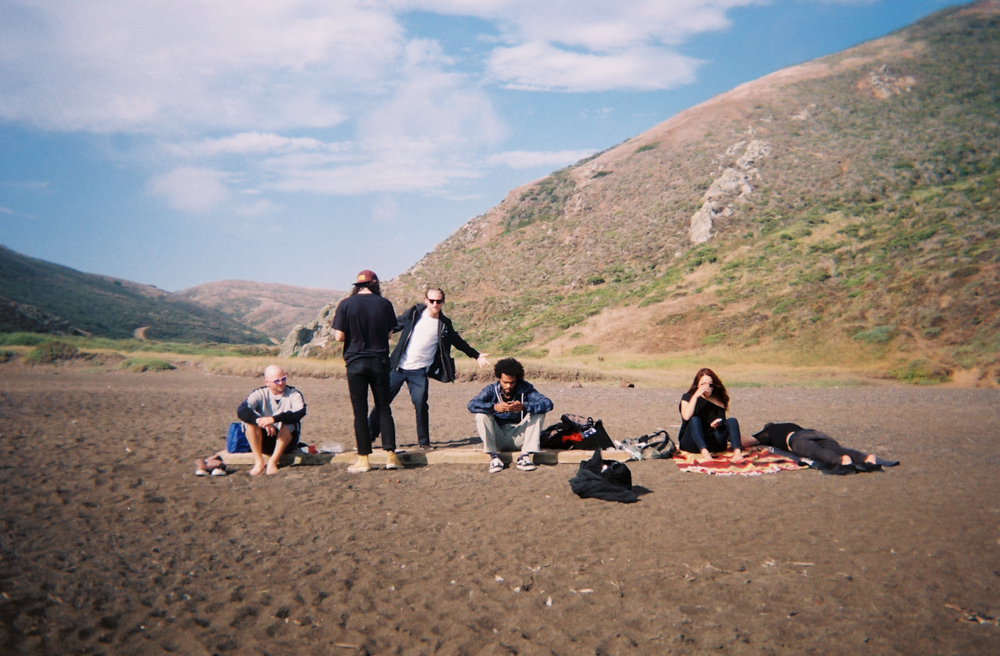 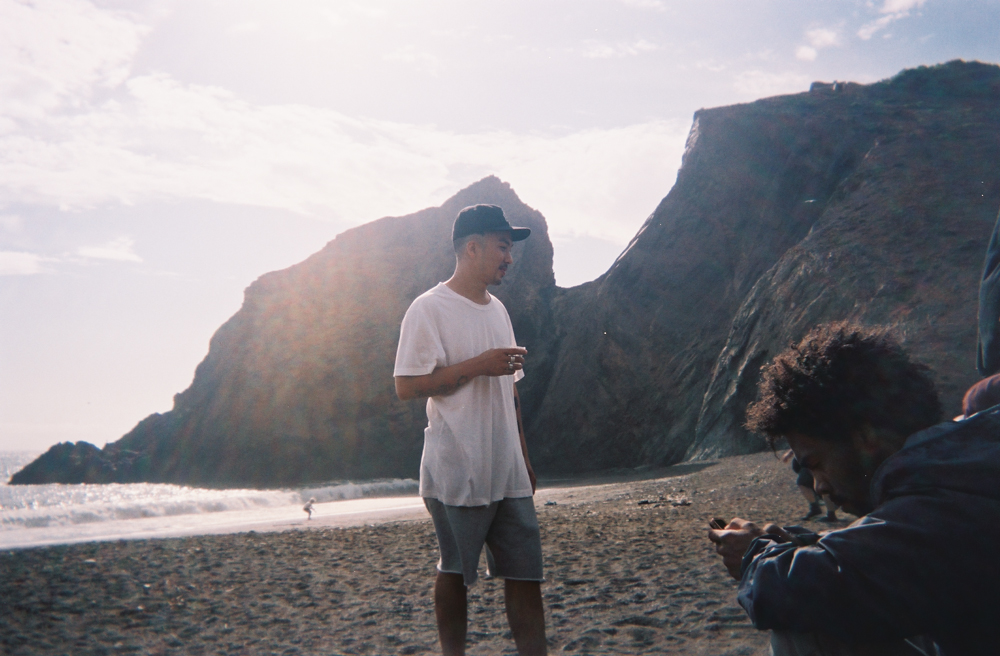 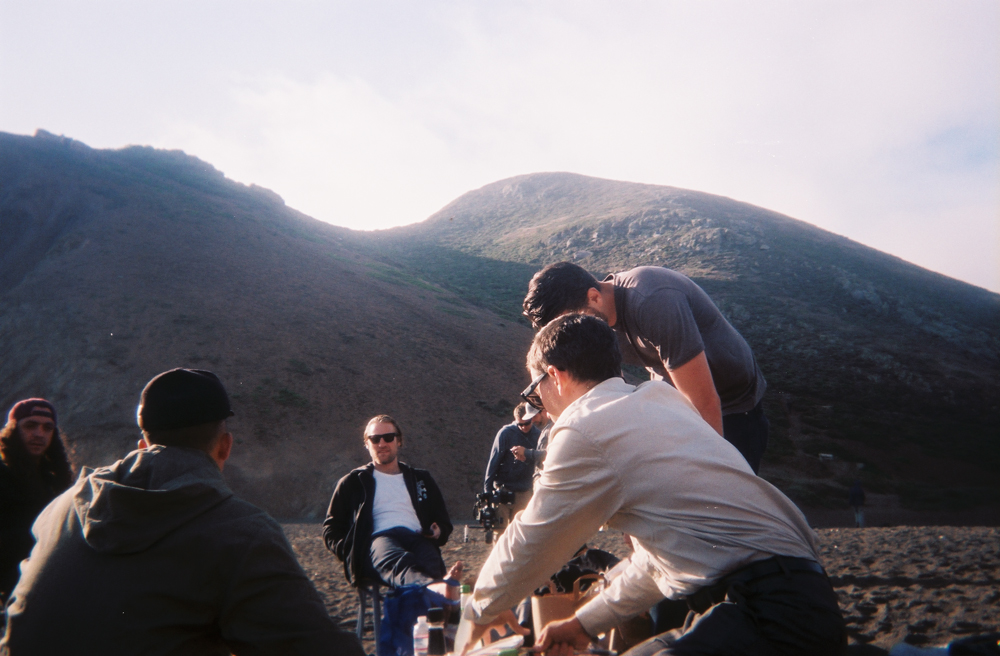 The Man. The Myth. The Legend. Manface. 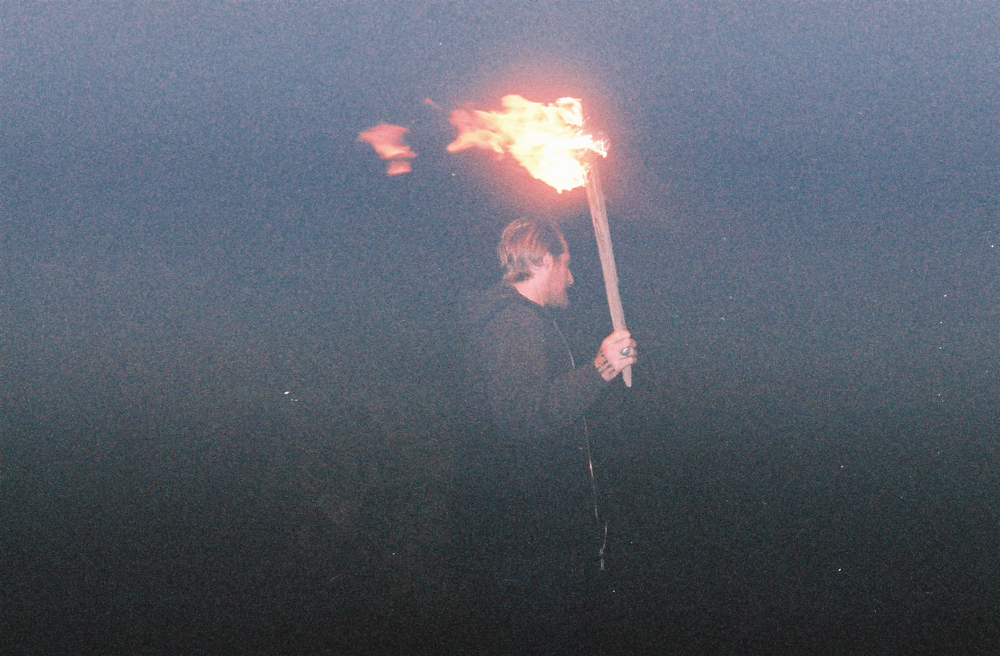 The corniest picture of me in existence. All for your enjoyment. 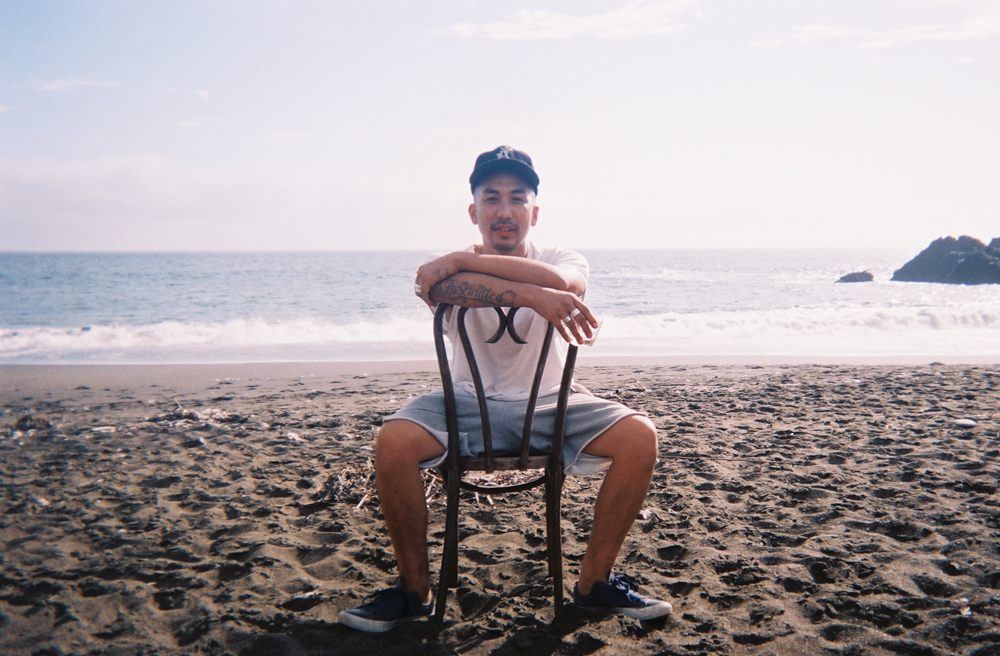